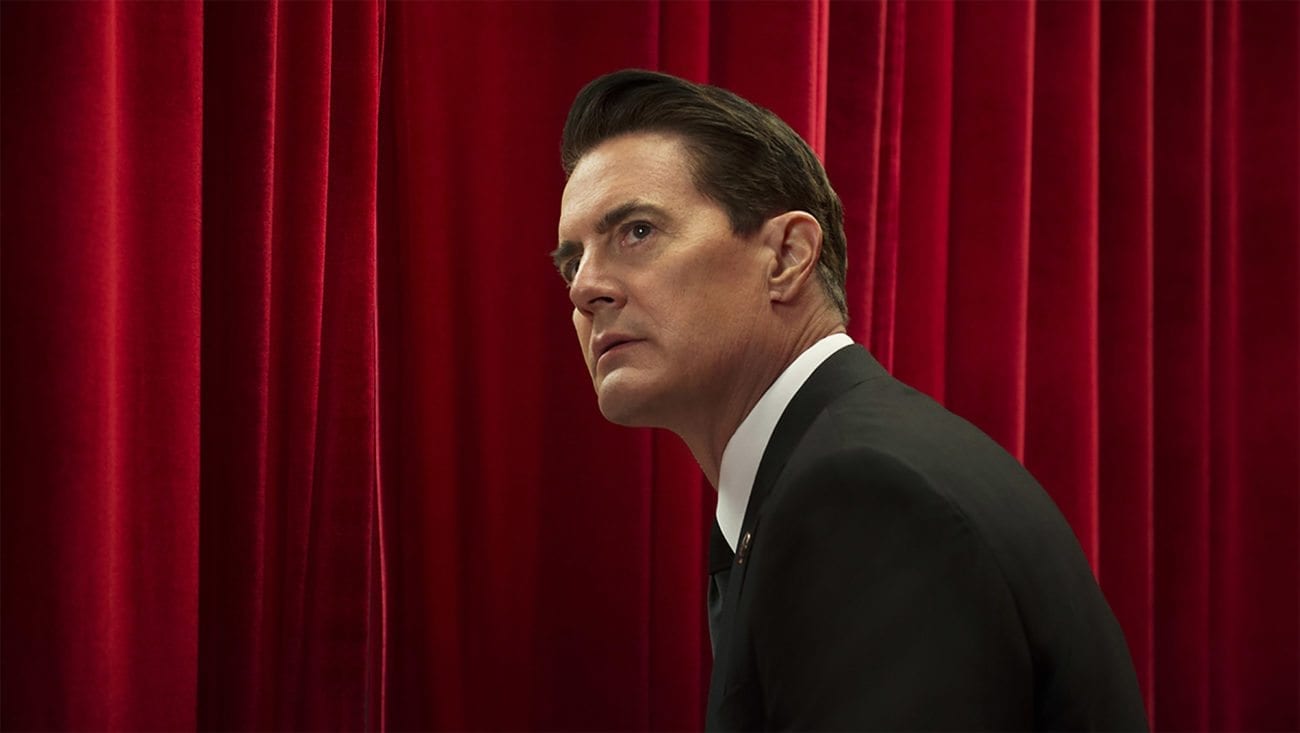 The good, the bad, and the ugly: TV reboots ranked

The Roseanne reboot slammed the 90s sitcom back onto our screens on Tuesday night and it was okay. Like an old couch that has seen better days, it wasn’t terrible or great – just adequate. We will say it was a treat to see Dan (John Goodman) back from the dead (after a mystifying final season involving death and a lottery win.)

It was also a comfort to find Roseanne (Roseanne Barr), Darlene (Sara Gilbert), and Jackie (Laurie Metcalf) still sniping away over issues, big & small. However, the sitcom reboot gives off the vibe it’s yet another unnecessary descent into nostalgia and mediocre funnies. As you’re likely already aware, it won’t be the first underwhelming TV reboot of the past few years.

Since 2016, reboots of numerous beloved properties have run rampant across the TV landscape. Some have been surprisingly amazing, others have been terrible, the rest have been a veritable atrocity. Here are eleven of the most recent and notable TV reboots ranked from worst to best.

The new MacGyver (Lucas Till) doesn’t sport a fetching mullet like that of OG-MacG Richard Dean Anderson. Therein might lie the Samson & Delilah-esque explanation as to why this show is so underwhelming – it lacks the power of the mullet. Derivative, cheap, and full of groanworthy dialogue, the new MacGyver shoots air from an empty chamber.

If you’ve made the mistake of bingewatching Gossip Girl on Netflix, you’re probably bombarded by advertisements on the streaming service urging you to watch Josh Schwartz’s latest series, Dynasty.

If you wasted even five minutes of your life on the show, you’ll be aware of how tedious it is. The original show was hardly a masterpiece but it at least offered some campy delights courtesy of Joan Collins. The Dynasty reboot offers nothing of the sort and – for added exasperating fury – looks like it was filmed on a camera filled with Vaseline.

If you’re still a megafan of Full House, no doubt Fuller House has been a majestic trip down the punchline-strewn path of nostalgia lane. That’s fine. But beyond that, the Netflix Originals show is objectively terrible, overly sentimental, and (have mercy on us) features a ghastly laughter track sounding like something you’d hear in hell while a metaphysical demon plunges several daggers into you.

This one really stings, ladies & gentlemen. We were all understandably excited in the lead-up to this highly-anticipated reboot to be reunited with Stars Hollow and characters like Lorelai (Lauren Graham), Rory (Alexis Bledel), Emily (Kelly Bishop), and Luke (Scott Patterson). What would the whole gang be like after all these years? Would Rory & Jess (Milo Ventimiglia) finally get back together and make it work? And what about Luke & Lorelai?

However, A Year in the Life coasted along without really doing much about anything (besides making Rory the most infuriating example of a Millennial ever.) Instead, creator Amy Sherman-Palladino (The Marvelous Mrs. Maisel) appeared to revel in using the reboot as her own creative playground, complete with musical sequences nobody wanted. It sucked.

Having returned in 2016, Chris Carter’s legendary supernatural drama has been clunking along ever since. It’s definitely had its moments, usually courtesy of a standout monster of the week, but the show feels as tired as stars Gillian Anderson (American Gods), David Duchovny (Californication), and Mitch Pileggi look. Maybe the truth should’ve just remained out there.

Though the Cartoon Network animated series has managed to retain its fun & adorable message of female power, it’s also lost the sense of action & adventure. Fighting often feels like an afterthought in The Powerpuff Girls reboot, which is like making a Superman show about Clark Kent just getting on with everyday life (oh wait – pretend Lois & Clark: The New Adventures of Superman never happened, okay folks?!)

Season nine of the groundbreaking sitcom is doing everything we want it to. Karen Walker (Megan Mullally) is caustic and monstrous as ever, Jack McFarland (Sean Hayes) is still wonderfully self-involved, and Will Truman (Eric McCormack) & Grace Adler (Debra Messing) are still neurotic messes.

Yet the jokes feel stale and, at times, even outdated. It isn’t particularly terrible and still packs a fun viewing experience over a (very) dry martini, but it doesn’t hold up well against the sharp, witty genius of the original run.

With an all-star cast including Danny Pudi (Community) as Huey Duck, Ben Schwartz (Parks and Recreation) as Duey Duck, and David Tennant (Jessica Jones) as Scrooge McDuck, DuckTales has been one of the more pleasant surprise reboots on TV.

Genuinely hilarious, stunning classic cartoon music scoring, packed full of madcap adventures, and maintaining the original spirit of the show while forging forward with its own tone and voice, the cartoon is infinitely better than so many of the recent reboots. Even the new version of the old theme tune is killer! 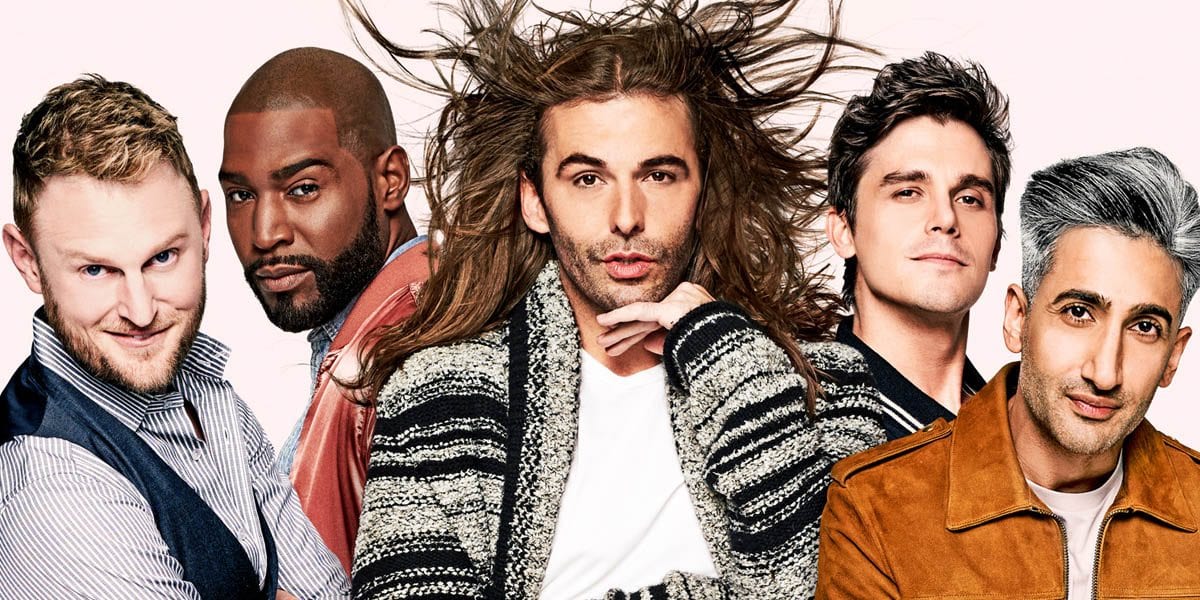 When the Queer Eye for the Straight Guy reboot was originally announced, nobody expected it to be even half of what Queer Eye delivers. Sure, we thought there’d be the same old sequences of men being told how to shave their damn face and scenes of the Fab Five screaming in horror at another man’s bedroom.

Though Queer Eye maintained the screaming sequences (with great aplomb, by the way), it reshaped the formula of the original reality series and infused it with heavy helpings of emotion. Queer Eye is timely, poignant, and we could burst into tears just thinking about certain episodes. It’s everything. 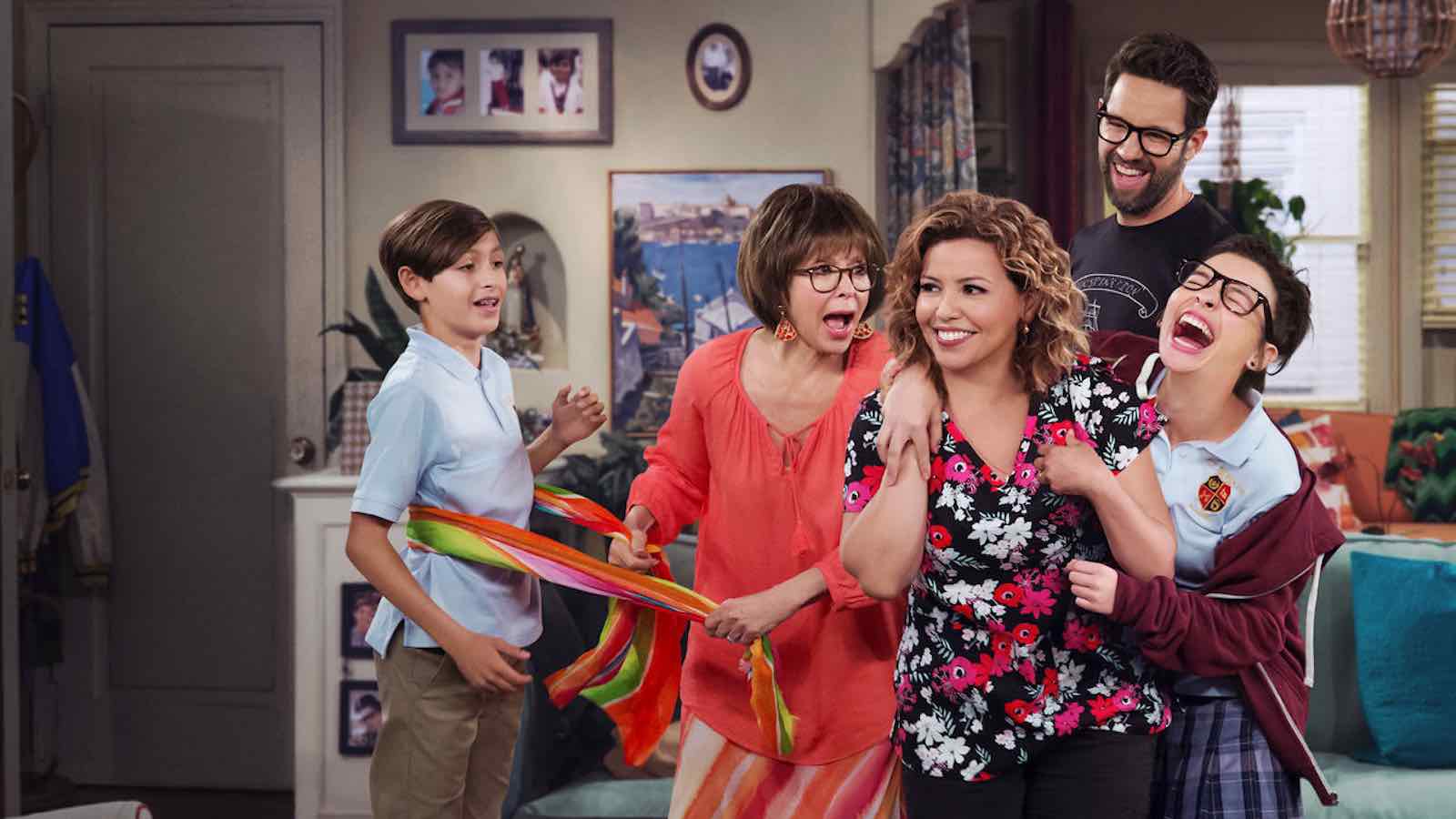 This Netflix Original is so good, there are many viewers still surprised to discover One Day at a Time is a reboot of the 70s sitcom of the same name. Full of pathos and originality, the series packs phenomenal performances from Rita Moreno & Justina Machado and is as funny as it is heartrending. 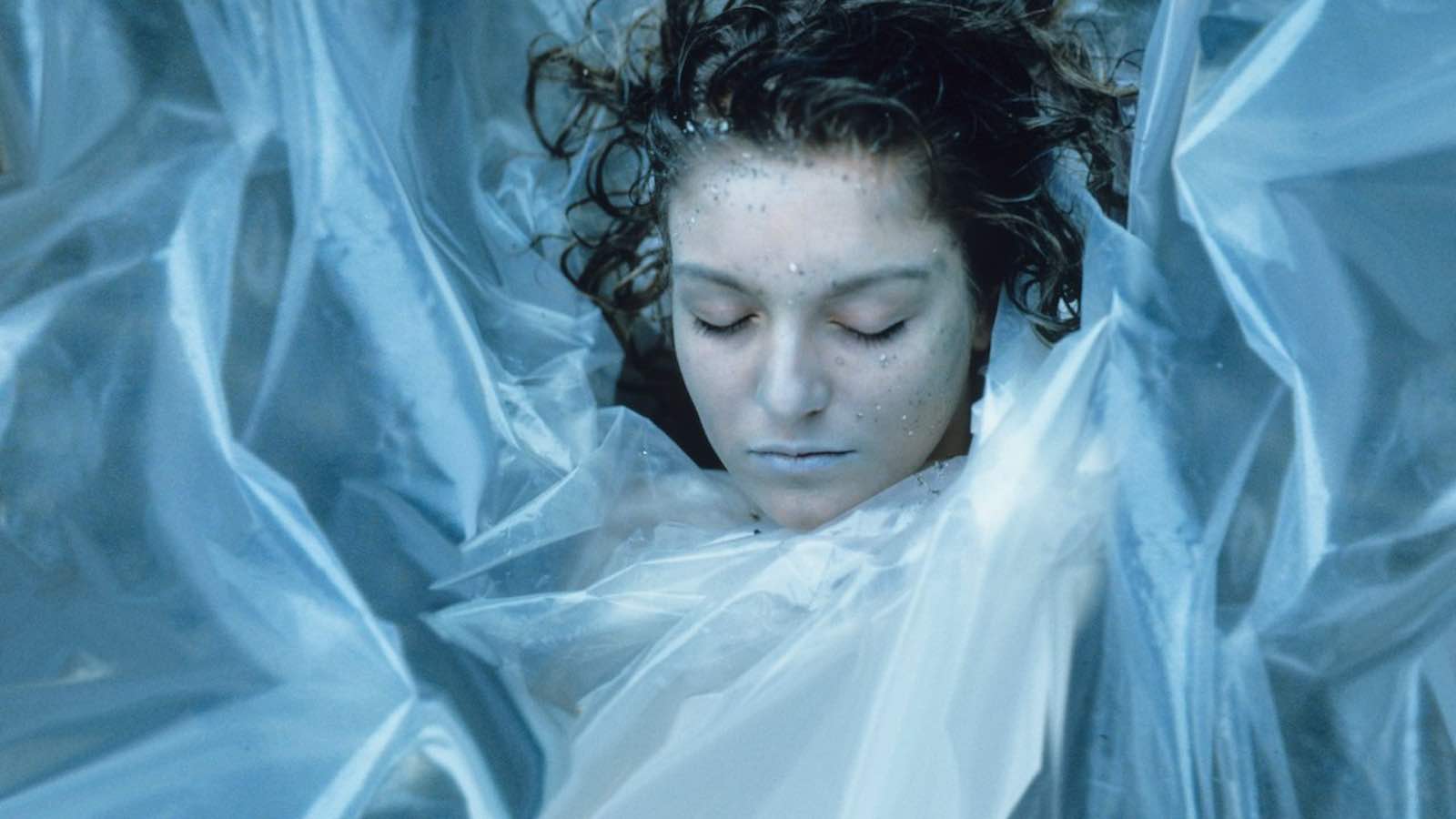 As well as offering one of the weirdest, most unexpected, and unpredictable TV experiences ever put on screen, Twin Peaks: The Return also offered a scathing and darkly humorous commentary on our current obsession for reboots & nostalgia.

Kyle MacLachlan (Dune) returned, but barely featured as his beloved character Special Agent Dale Cooper, and even Laura Palmer (Sheryl Lee) & Audrey Horne (Sherilyn Fenn) showed up, albeit in ways no fan could have ever anticipated. The limited series is a groundbreaking masterpiece proving there’s still plenty of room for risk-taking, ingenuitive storytelling on TV.