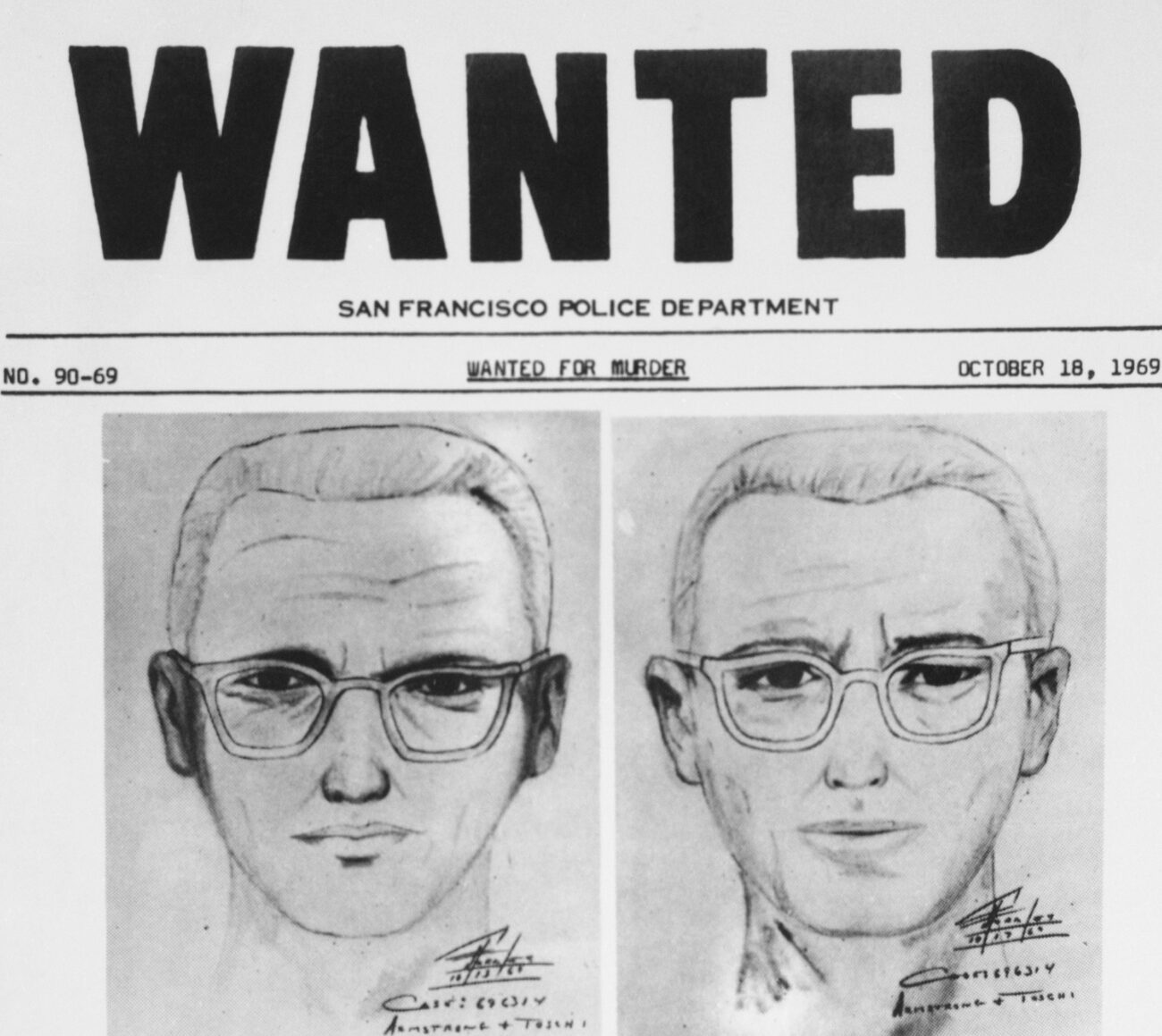 A trio of code-breakers are believed to have cracked the code of the Zodiac Killer, whose cryptic messages have made him one of the most famous serial killers in American history. But who was the Zodiac Killer?

For over half a century, police have spent entire careers trying to unmask the maybe-mass-murderer. Thanks to new technology, the Zodiac Killer’s ciphers are being decoded by people outside law enforcement entirely. Do they reveal enough information to physically identify the killer once and for all? Can they uncover his secrets to getting away with murder? Let’s look at the facts. 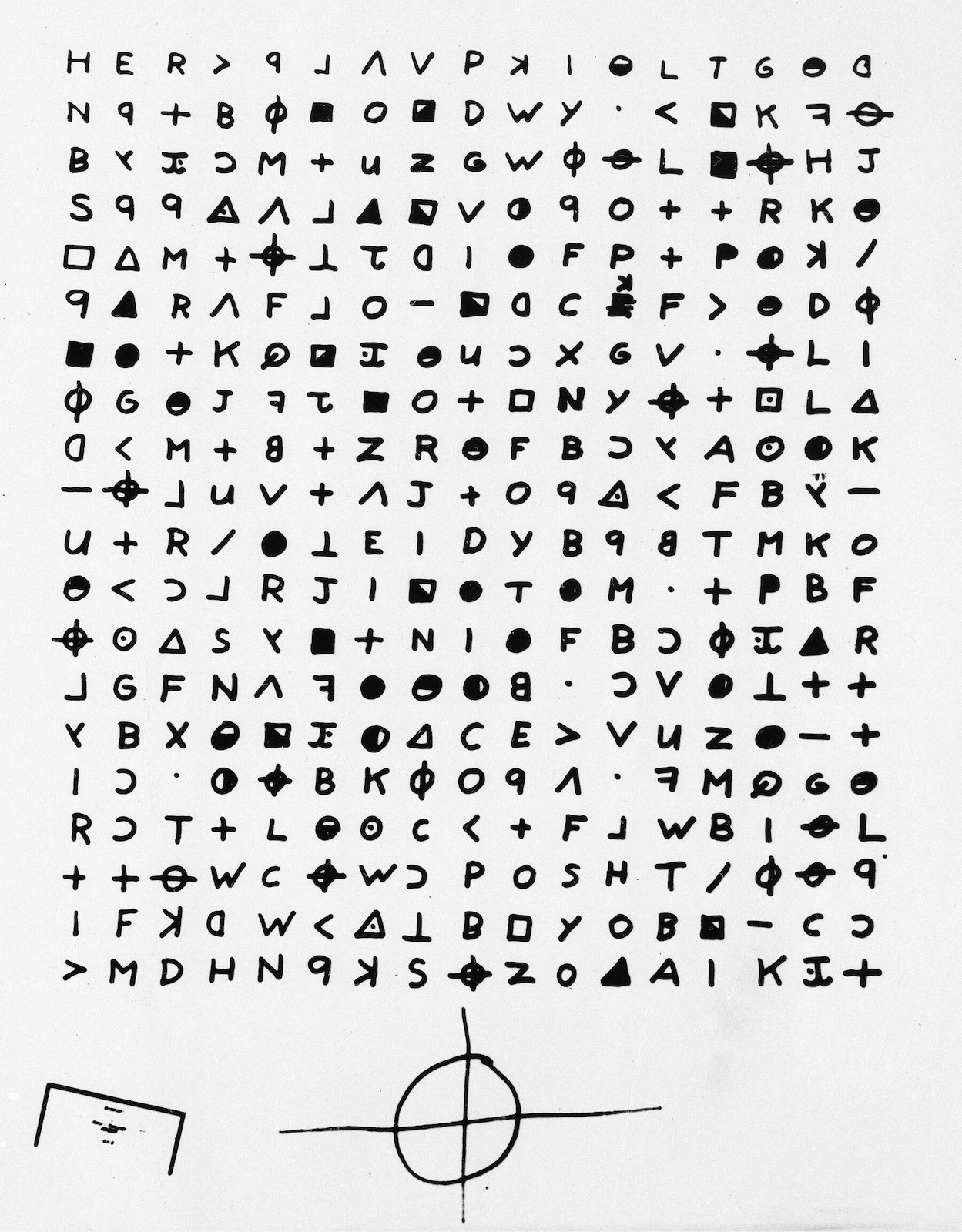 The world came to know who the Zodiac Killer was through cryptic messages sent to the media & police in the late 1960s, taunting detectives to identify him. Although he claimed to have killed as many as thirty-seven people, five unsolved murders attributed to him between 1968 and 1969 were compelling enough to make The Zodiac Killer a fixture in popular culture.

Since the 1970s, his crimes continue to inspire movie plotlines and character motivations. Director Tom Hanson’s The Zodiac Killer feature film was released in theaters while the murderer was still active in 1971. Even within the upcoming Batman film starring Robert Pattinson in 2022, the twisted charisma of the Zodiac Killer can be felt within characters throughout Hollywood & beyond.

The degree of difficulty surrounding the Zodiac Killer’s cryptograms and the feverish media coverage of each new bloody detail is widely credited as a foundational cornerstone of the true-crime genre. However, that degree of difficulty may have finally been met by an unlikely trio of code-breakers. 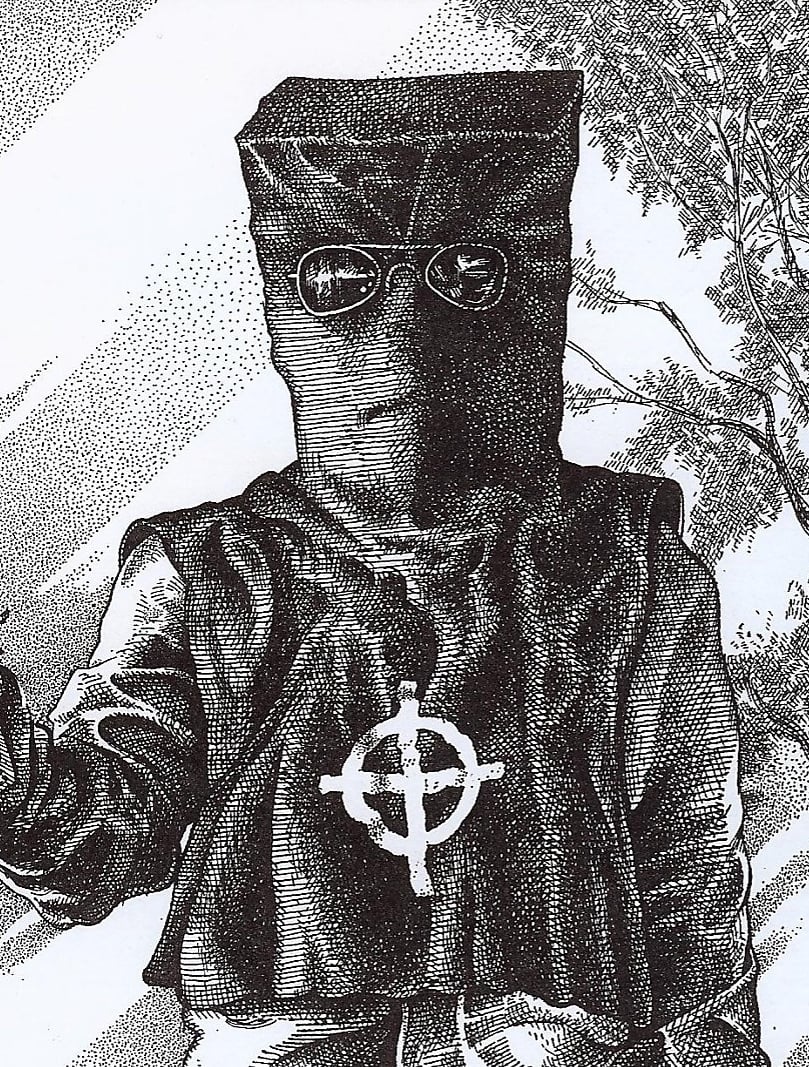 As recently as December 2020, a cryptogram named the “340 cipher” was decoded by David Oranchak, a software developer in Virginia, Jarl Van Eycke, a Belgian computer programmer, and Sam Blake, an Australian mathematician. With a combination of hand-made technology and a bit of luck, the trio finally made sense of a previously inscrutable mixture of letters, symbols, and numbers.

“I hope you are having lots of fun trying to catch me,” the killer wrote. “I’m not afraid of the gas chamber because it will send me to paradise all the sooner because I now have enough slaves to work for me.” 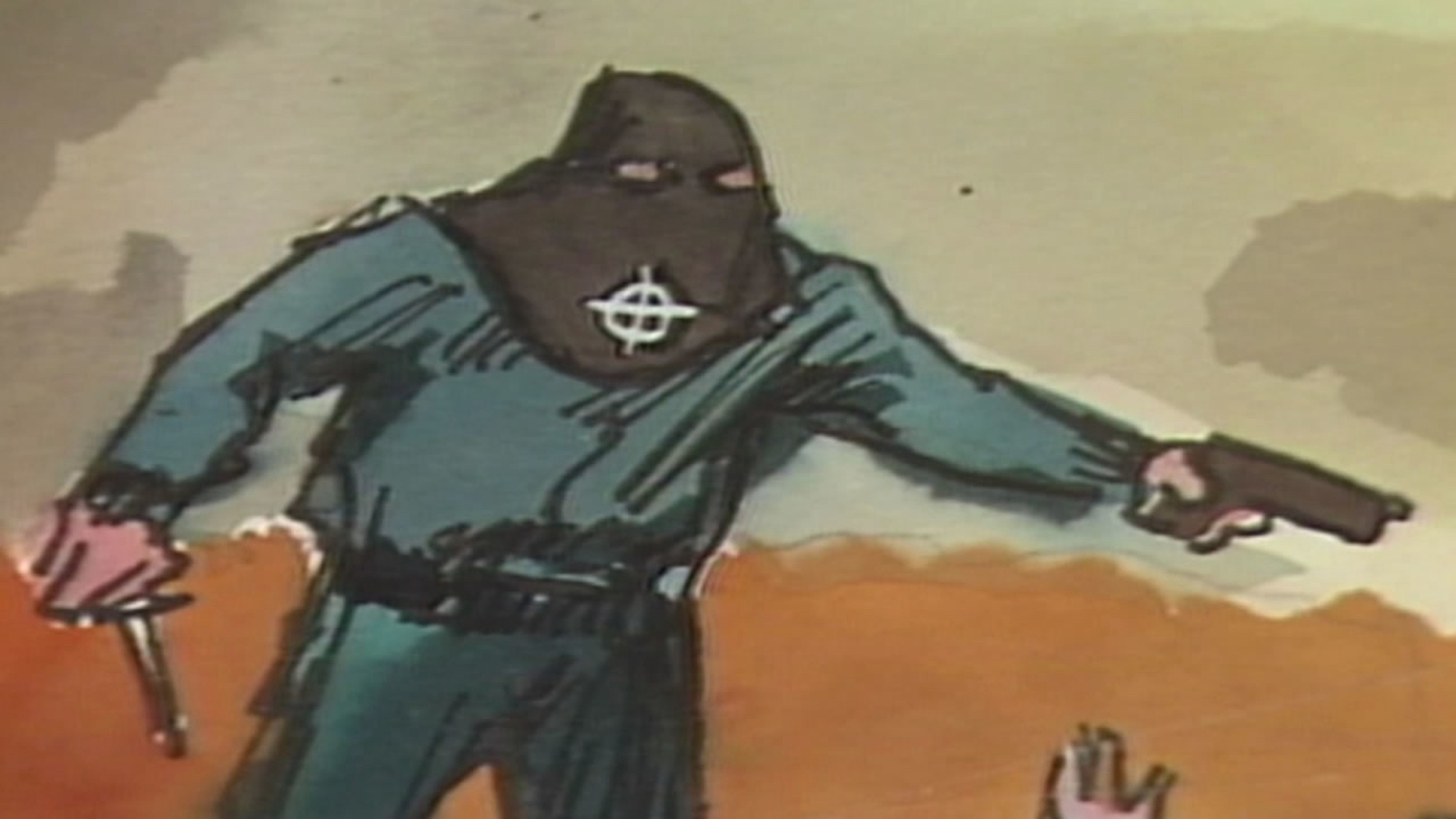 While the decoding has since reignited the case, it offered no new details on the killer’s identity. It also doesn’t explain how the killer has remained so elusive. Still, the code-breaking trio immediately sent their findings to the FBI.

Oranchak, who’s been working on solving the killer’s messages since 2006, recently told CNN about his thoughts the moment the code was cracked. “It was incredible. It was a big shock, I never really thought we’d find anything because I had grown so used to failure,” he said. 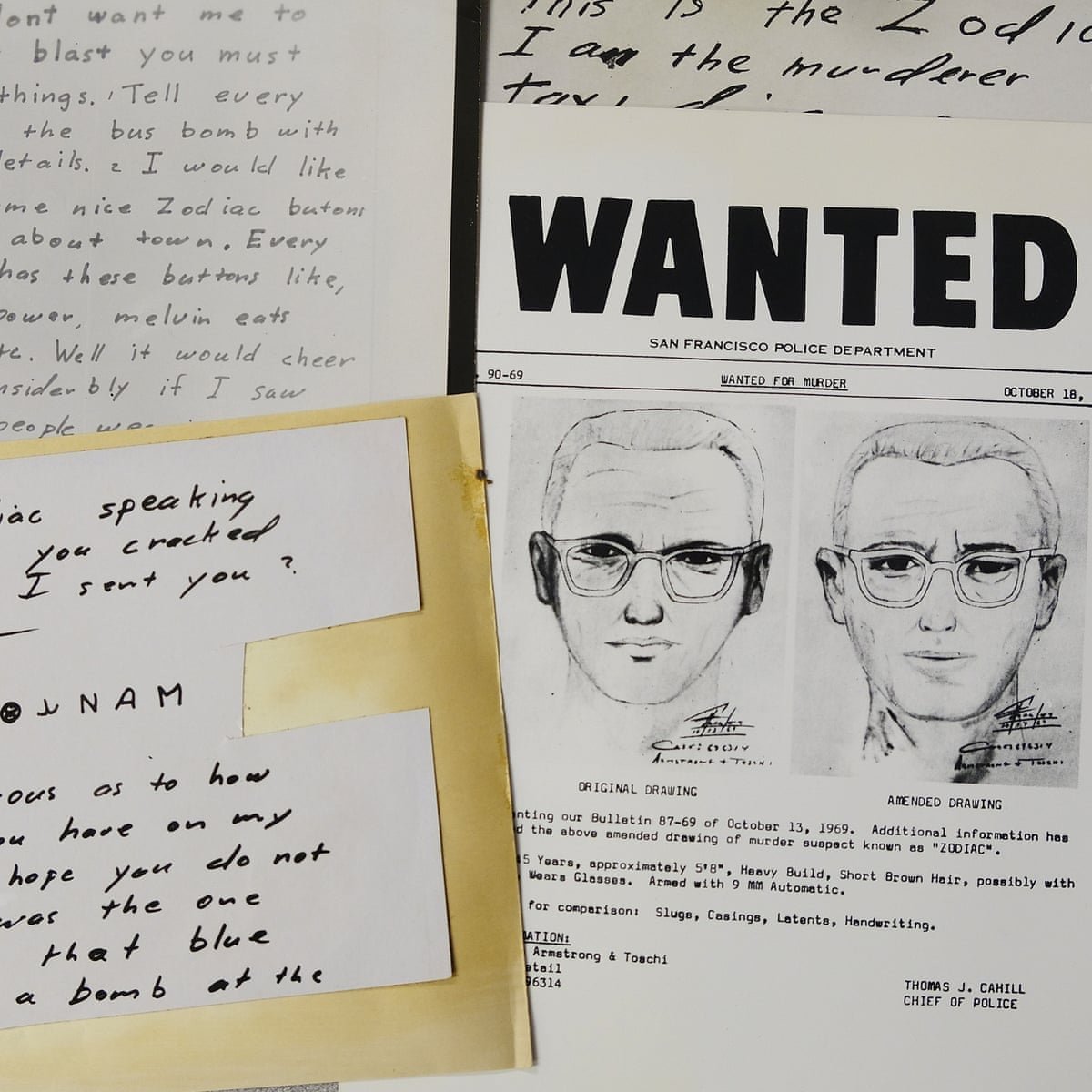 The FBI first acknowledged the decoding of the trio back in December of 2020. “The FBI is aware that a cipher attributed to the Zodiac Killer was recently solved by private citizens,” reads the statement posted on the Twitter account of the San Francisco Division of the FBI.

“The Zodiac Killer terrorized multiple communities across Northern California and although decades have gone by, we continue to seek justice for the victims of these brutal crimes.” the statement concluded. “Due to the ongoing nature of the investigation, and out of respect for the victims and their families, we will not be providing further details at this time.” 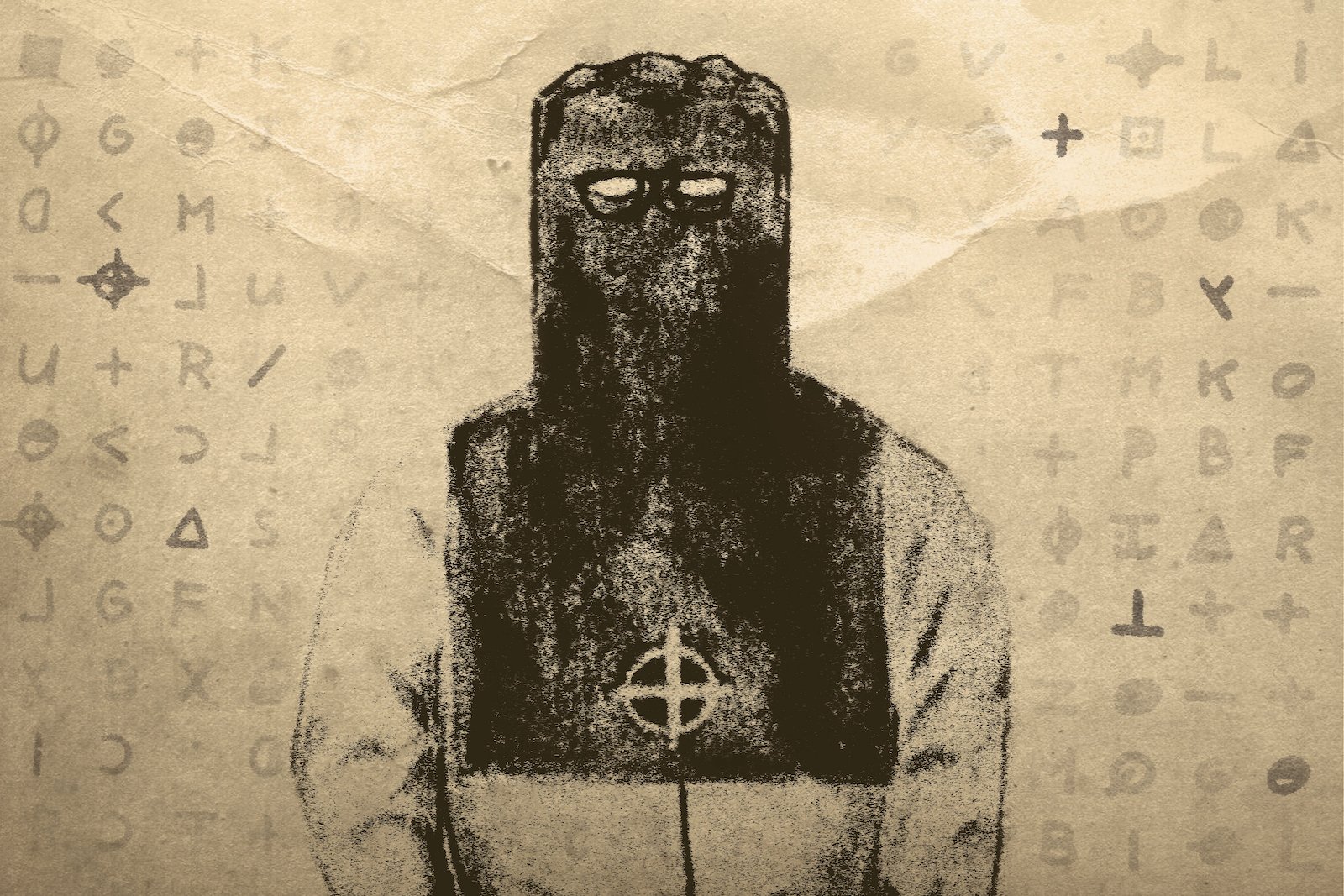 Despite the recent decoding, the FBI is stopping short of saying the case is close to being solved, remaining mum on any new details outside of what has been confirmed by the trio and various news outlets.

“The case remains open and there is no new information to report,” a spokesperson for the FBI said on October 7, 2021. As it stands right now, the recent decoding can only be used as a tool for further translation of the other ciphers.

Do you think the new technology created by the trio of code-breakers will finally decode the other ciphers of the Zodiac Killer? Let us know in the comments!