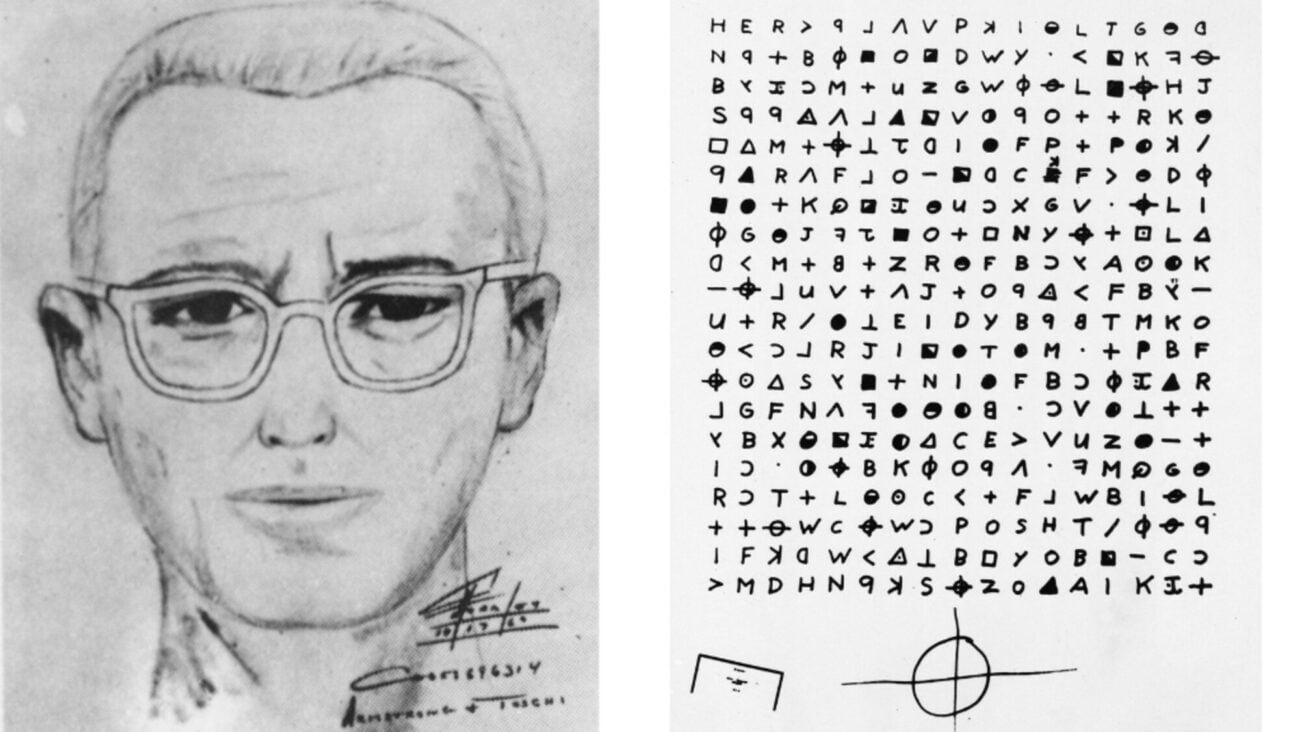 There’s been a lot of crazy events that have happened these past two years, but we have to say that no matter how insane some current events have sounded lately, one that has truly shocked the world is finding out that the identity of the Zodiac Killer, one of the greatest mysteries in all of true crime, was finally caught. Since then, the story has been a trending topic for everyone, and memes & jokes have been flooding the web ever since.

While it may be good news that his identity has been revealed, the real man behind the haunting murders turned out to have already passed away. So just how was the Zodiac Killer caught, and why has it taken so long for investigators and experts to figure out his true identity? Let’s take a look at all of the horrible & horrific crimes the killer has committed in his life, and also reflect on the cryptic case that took so long to solve here. 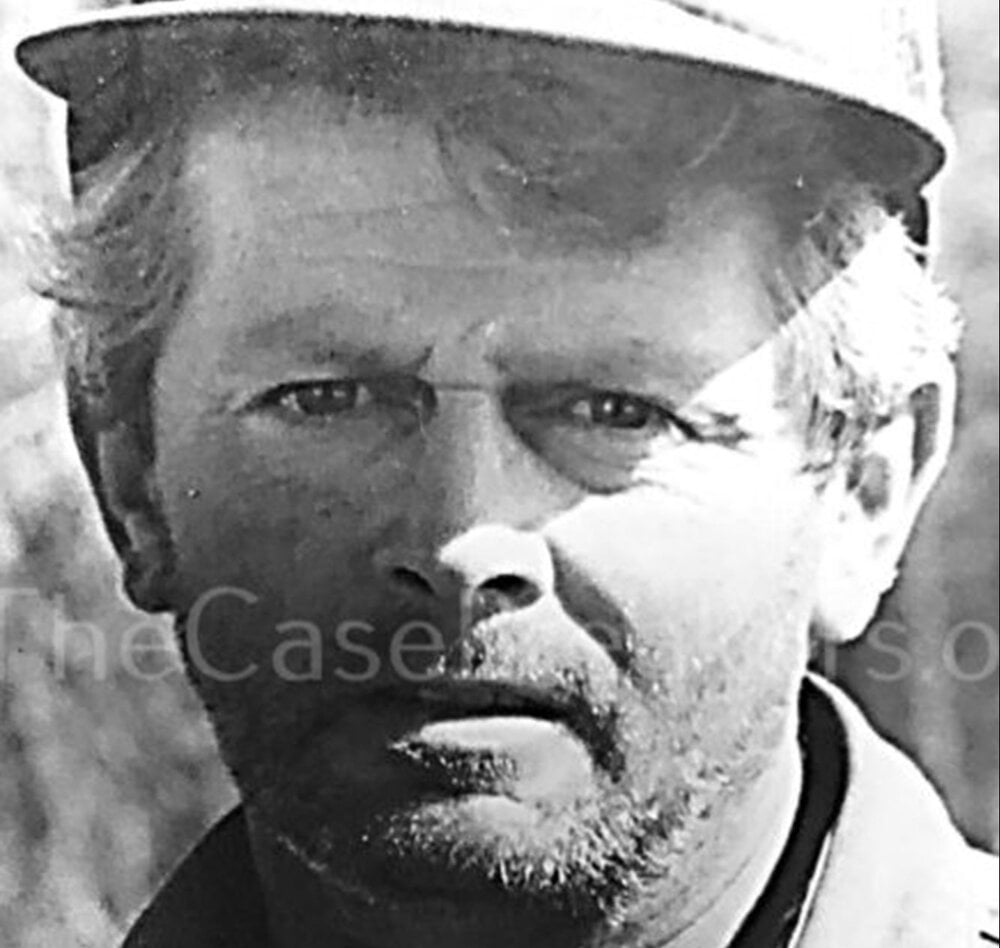 How was the true identity of the Zodiac Killer solved?

So the Zodiac Killer and his true identity was finally caught, and the case that has been going on for decades has finally been resolved, but just why did it take investigators and experts so long to figure out the cryptic mystery? Well, you may already know why if you’re a true crime fanatic, but if you don’t know too much about the case of one of America’s most prolific serial killers, then take a look at the crazy case with us here.

It has been decades since the Zodiac Killer made the first kill, and since then, investigators have questioned many suspects and spent years looking for evidence. It’s not until just recently that the Zodiac Killer was caught and was revealed to be Gary Francis Poste, a man who passed away back in 2018. This was after the team spent years uncovering new forensic evidence and photos from Gary Francis Poste’s darkroom.

The investigators also found that one image features scars on Gary Francis Poste’s forehead that also matched the sketch of the Zodiac Killer, and that was how he was caught. Since then, other clues have also been linked to Gary Francis Poste being the murderer, like going back through the letters and clues that were sent by the killer back then. On one note, the letters of his name were taken out for another alternate message. 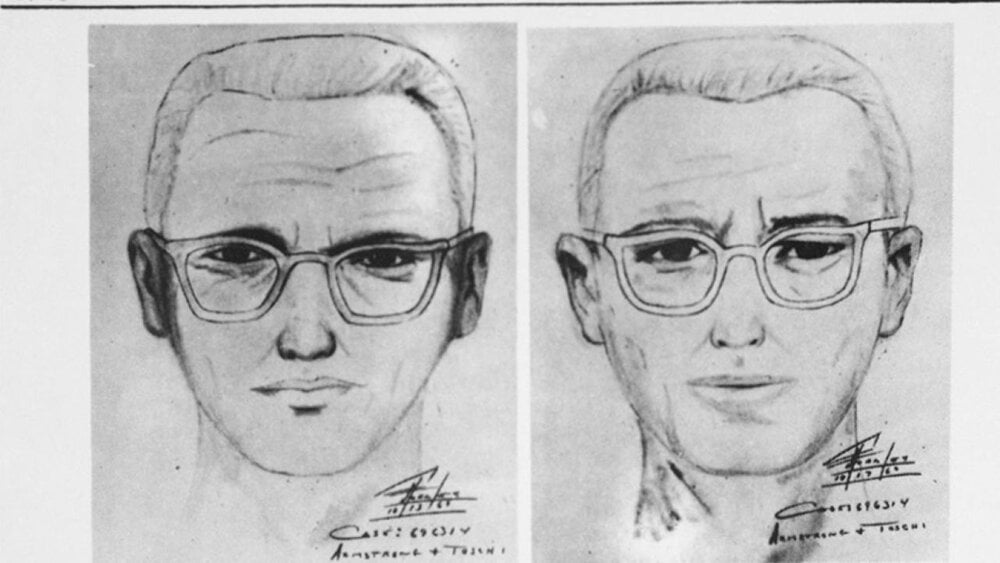 It has been a long time coming

Jen Bucholtz, a former Army counterintelligence agent who worked on cold cases, said to Fox News: “So you’ve got to know Gary’s full name in order to decipher these anagrams. I just don’t think there’s any other way anybody would have figured it out”. The mystery has been going on for decades, and one of his codes was not even cracked until the year 2020, which was one that was sent to the San Francisco Chronicle by him.

The 240-character cipher ended up saying: “I hope you are having lots of fun in trying to catch me. … I am not afraid of the gas chamber because it will send me to paradise all the sooner because I now have enough slaves to work for me”. Geez, that’s scary. It’s good news that the Zodiac Killer was finally caught, but it’s only a shame to many of his victims that Gary Francis Poste was able to live his whole life without getting caught.

The Zodiac Killer has been connected to five murders from the years 1968 to 1969 in the San Francisco area. What separated him from other serial killer cases was the terrifying fact that he taunted investigators and media by sending cryptic ciphers through letters and notes to newspaper companies and law enforcement. Because of this, his case inspired tons of documentaries, books, and movies, and interest from true crime nerds.