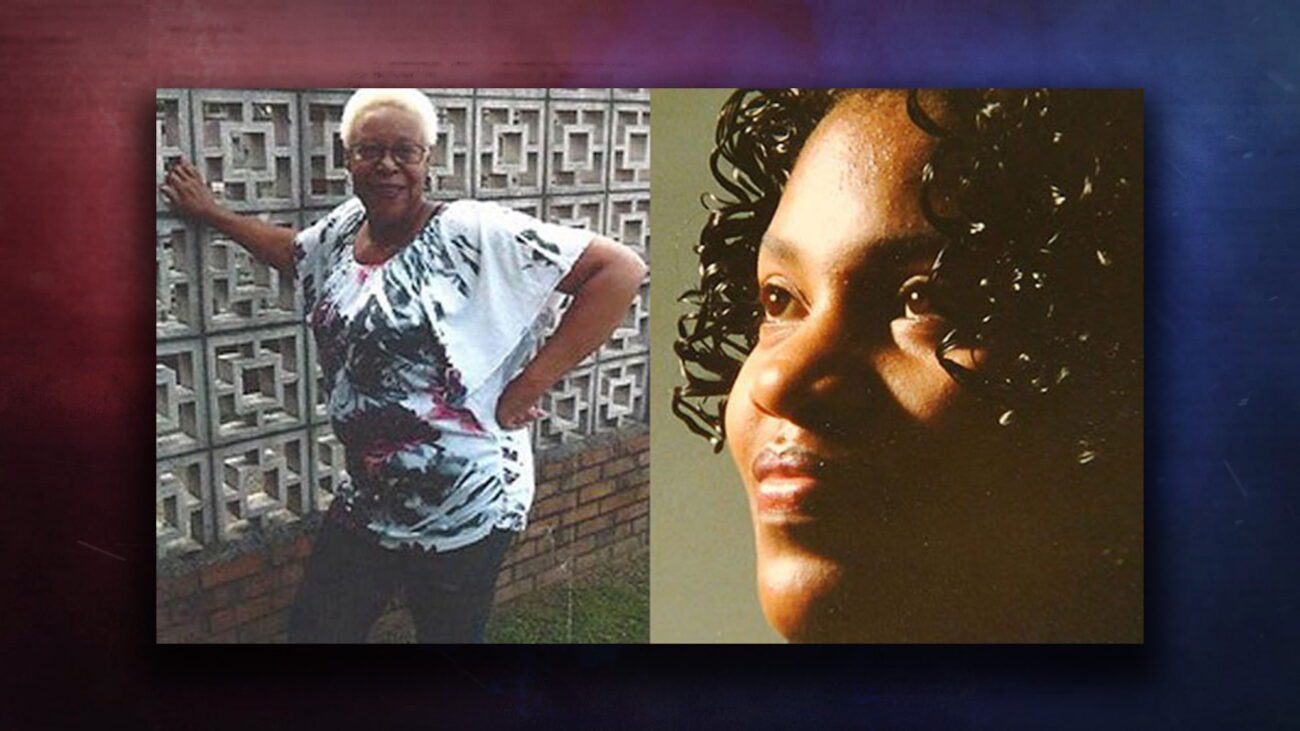 If two members of the same family mysteriously go missing, wouldn’t you consider a single culprit? Unfortunately, this case from Nashville, Tennessee remains unsolved. It’s been four years since the Walker family lost Wanda Walker, who went missing with only a few clues left behind.

Stranger than the matriarch going missing is the fact her twenty-three-year-old daughter also disappeared seventeen years prior. Read the story of how a mother and her kid both vanished, leaving nothing but questions instead of answers. 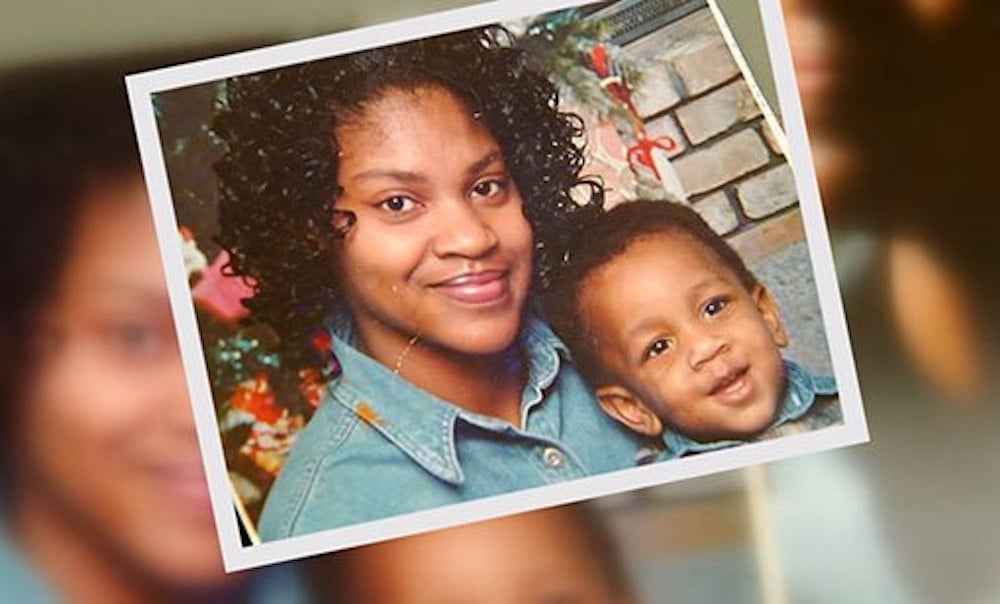 The Disappearance of Laresha Walker in 1999

The local police supposed Laresha, the 23-year-old mother, was abducted. “She was supposedly going down to Murfreesboro to trade her car in and that was the last time anybody saw her,” said Metro Police Detective Matthew Filter.

Lakesha Chambers said she had a close relationship with her sister and there was no way she up and left her kid behind. “Not with a 2-year-old son that she loved. She would do anything for that boy,” Chambers said. “What I couldn’t get out of my head was how everything was left at her house.” She reported that the door was locked and detectives agreed it was a bizarre scenario. 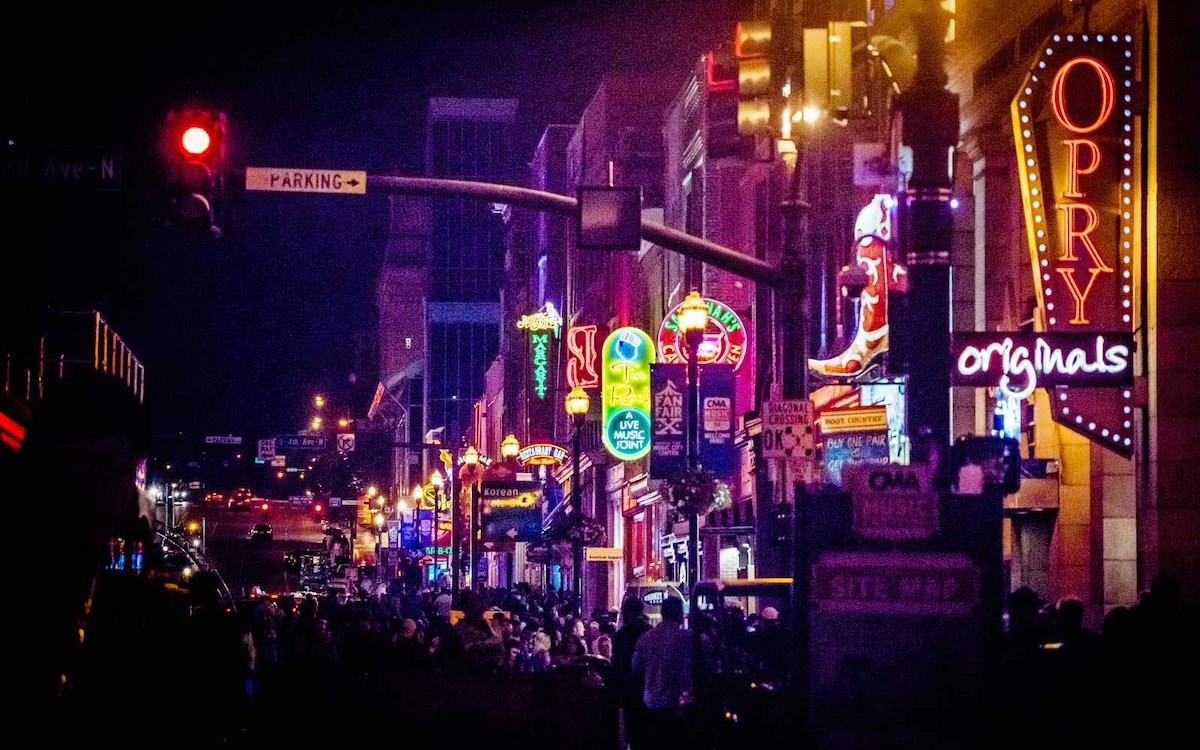 “The radio was really loud and there was no evidence of her being there. Her car wasn’t there,” said Detective Filter. “I would say there’s definitely foul play considering that even her car had disappeared and had never been found. That’s extremely unusual. Cars always pop up somewhere.”

The failure to find Laresha’s Maroon 1995 Oldsmobile Achieva contrasts with the discovery of her mother’s Nissan Maxima in 2016. That vehicle was found about a week after Wanda Walker went missing. 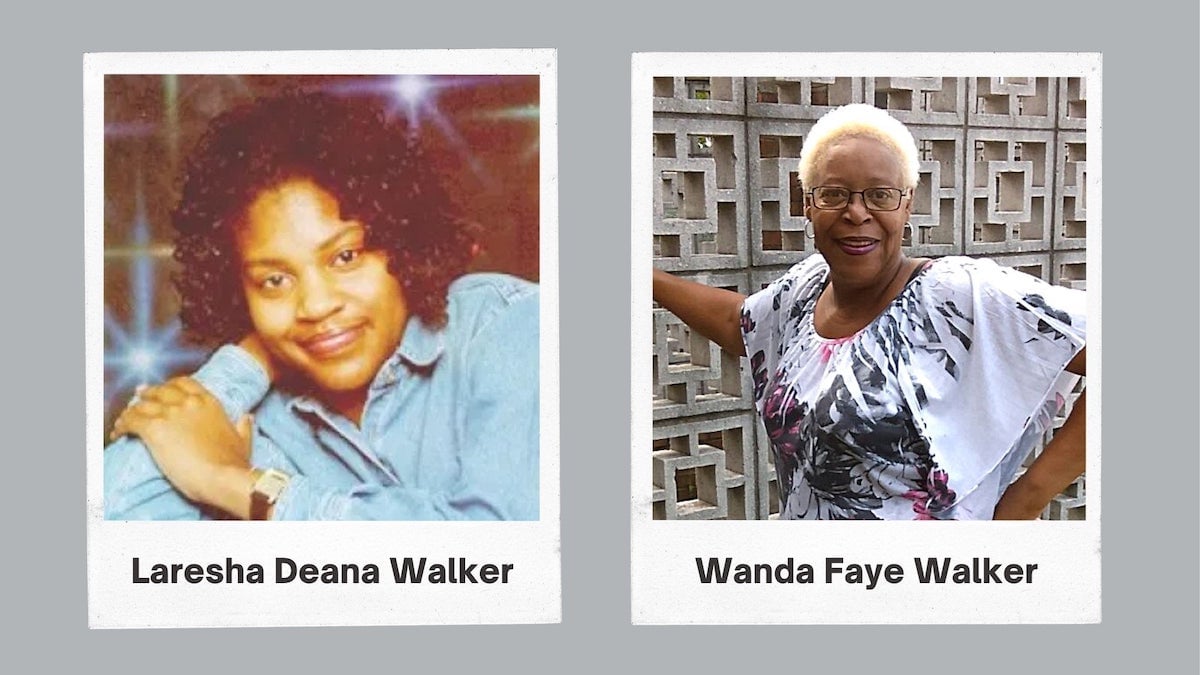 The Disappearance of Wanda Walker in 2016

“There was a significant amount of blood found in the back seat, and it was her blood,” Detective Filter said. The blood led them to believe Wanda had been murdered.

On October 5th, Wanda Faye Walker was scheduled for work at the Dollar Tree on Franklin Pike in Nashville but never showed up for her shift. The last location she was seen at was her home on 11th Avenue South in Nashville. The Dollar Tree she worked at was less than two miles from her residence.

On October 13th, Wanda Walker’s Nissan Maxima was found by police in front of a house just down the street from her home. People in the area stated it had been there for about a week before it was found. The car was locked, and her purse was found inside, along with blood in the backseat. Investigators later determined that the blood belonged to Wanda Walker. 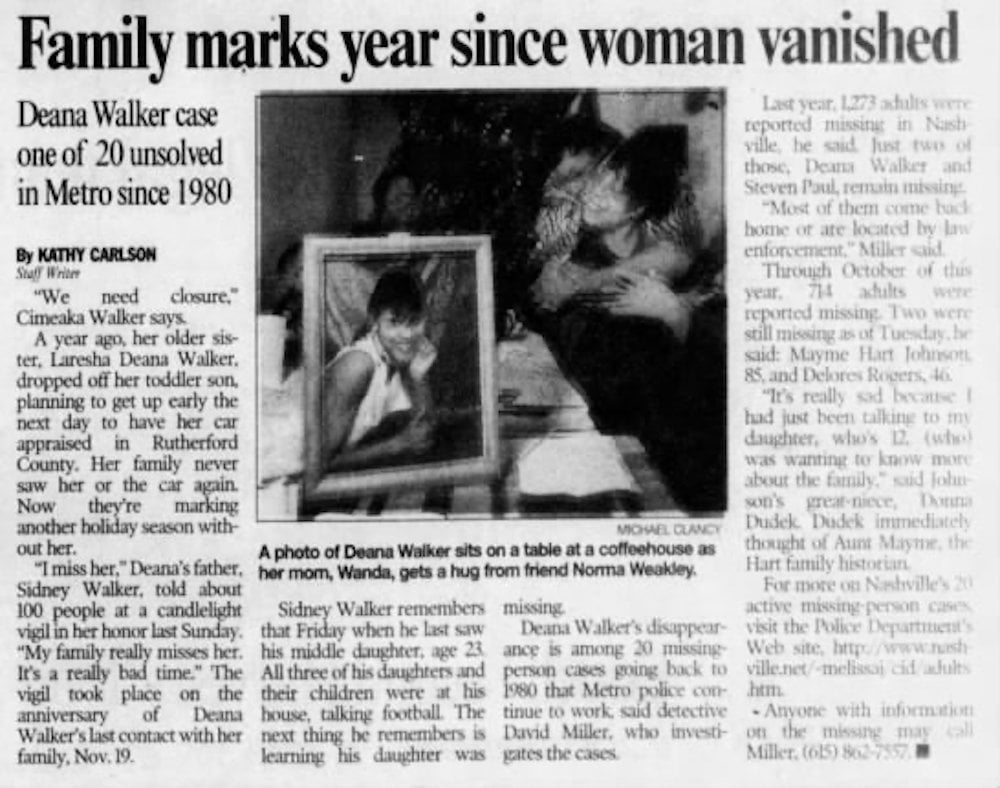 “She was in education so she would make certificates if we made A-B honor roll,” said her granddaughter Quontesa Chambers. “She was all for her grandkids, her children, her family. She was always there. So, for her not being here, it’s tough. It’s difficult.”

Quonisha Gurley is the granddaughter and niece of the victims. “It’s a lot, you know. Because it’s not something that you ever get over – either situation,” she said. “You don’t have a burial site to go to. You don’t have these things to go to have closure or even to heal.”

Chambers detailed that she hopes one day someone will come forward with any information on either the disappearance of her grandmother or aunt. Yet, for now, all she and her family can do is pray. 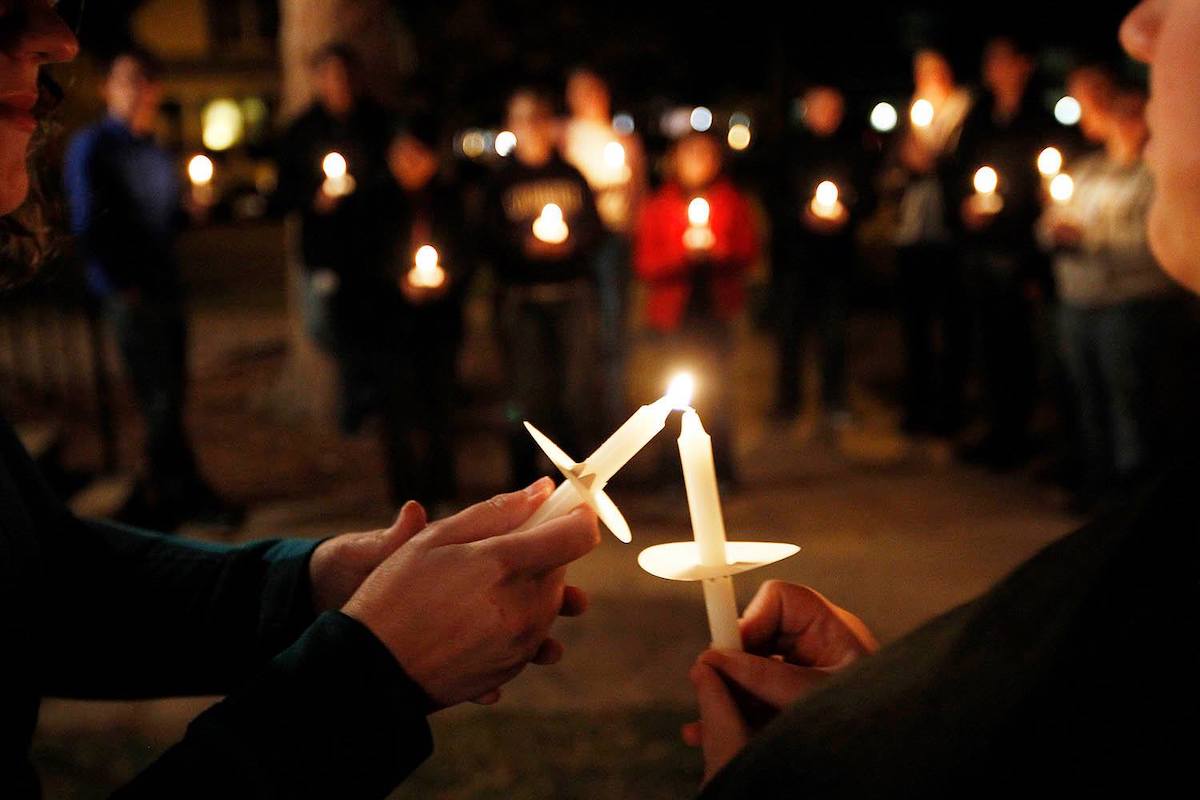 “Definitely prayer and God have been the two things I’ve relied on through this process, and then extending grace to whoever did it and forgiving,” said Quontesa Chambers.

Authorities have announced that there is no evidence to indicate that the cases are connected despite being in the same family. If you know anything, call Metro Police or Nashville Crime Stoppers at 615-74-CRIME.

How did a dedicated mother with a young kid go missing without a trace? How could her own grief-stricken mother vanish seventeen years later? Let us know your theories in the comments below.