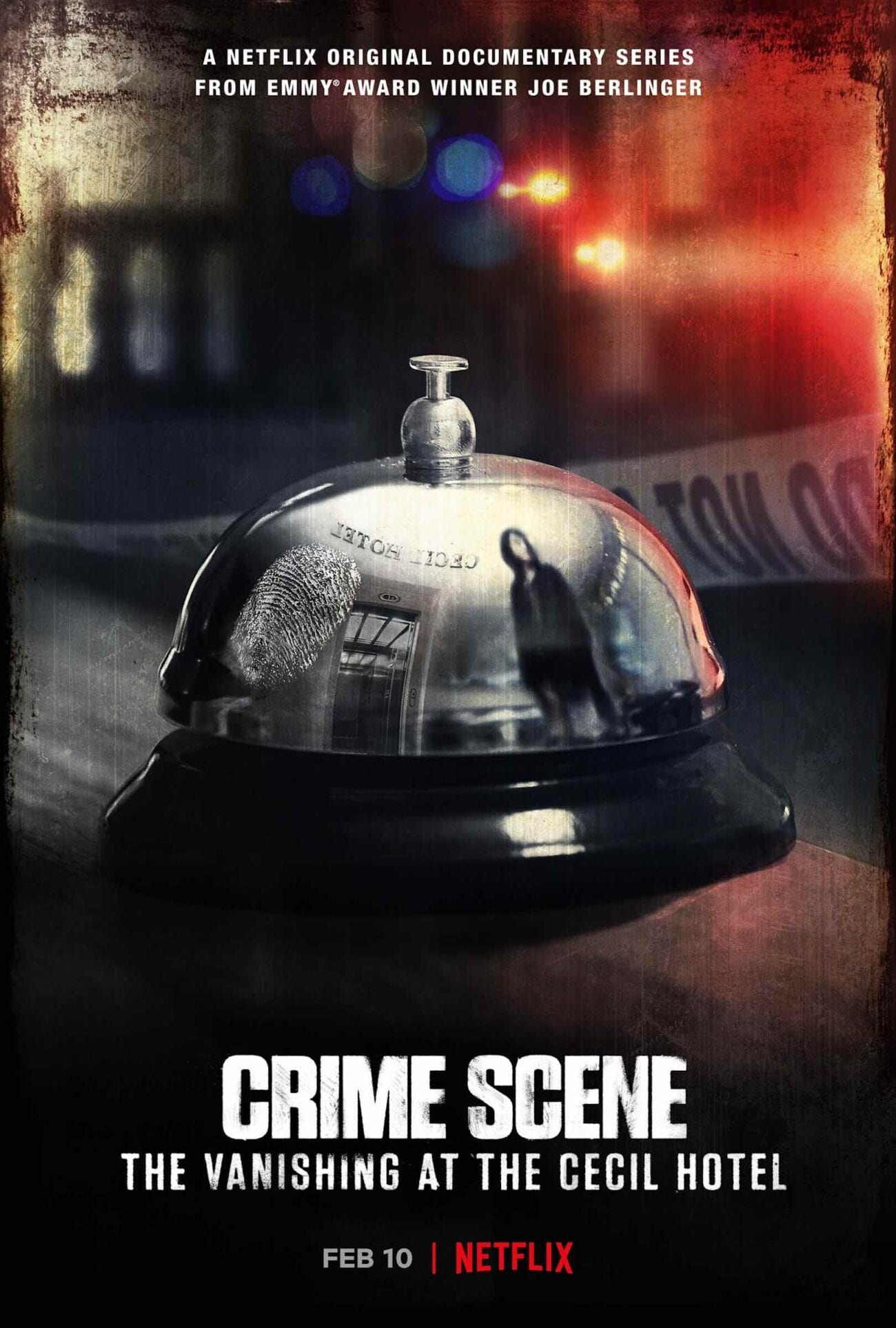 True crime fans across the globe are outraged at the new viral video from Netflix’s Crime Scene: The Vanishing at the Cecil Hotel. For those who didn’t know, Cecil Hotel is known for every gruesome & haunting true crime event you can think of since the 1900s.

But since Netflix’s series, one particular video clip has been used in the most frantic way. Let’s see what happened. 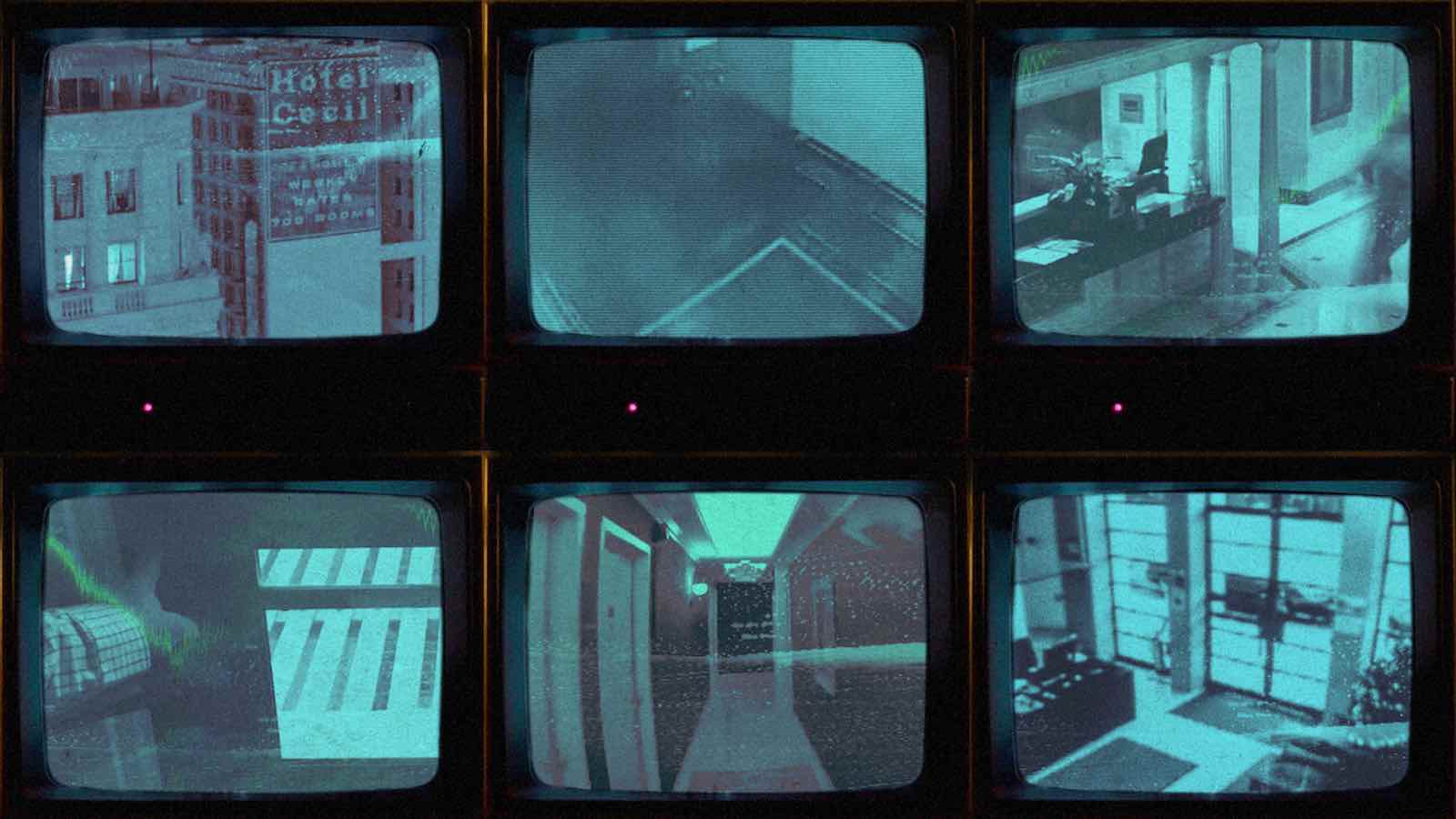 According to Refinery29, in 2013, thanks to the Los Angeles Police Department who released a clip of the formerly missing Canadian tourist Elisa Lam, the clip of Lam entering & exiting a hotel elevator has become the talk of social media.

The video of Elisa Lam was supposed to draw the audience closer to the mystery of the young victim, but instead it became the focus point for true crime fans commenting questions like: “Why doesn’t the elevator go up once she’s pushed the buttons?”/“Is there someone holding the door?”

Per Refinery29, the video of Elisa Lam frantically walking around the elevator became a hit on the internet with approximately 29 million views before Netflix brought it to life. Since then, the video reportedly blew up in China with nearly 3 million views and 40,000 comments within the first ten days.

Today, many true crime fans have come up with their own theories about what must have happened in that intense video and have posted their ideas on the biggest platforms like YouTube & Reddit. They’ve become their very own true crime detectives and have gone to Elisa Lam’s Tumblr account to discover who she possibly had contact to or where she possibly went before the Los Angeles Police Department found her dead.

Not a fictional character

Though the Los Angeles Police Department found Elisa Lam in Cecil Hotel’s water tank, it should be noted Elisa Lam really was murdered and Netflix’s portrayal of the missing woman’s mystery death wasn’t meant for fans to treat the true crime series as a sleuthing mission.

In fact, despite the purest of intentions for Elisa Lam & her family, the viral video of the deceased has reportedly led to “harassment of those the online conspiracies felt were possible suspects including Pablo Camilo”. Per Refinery29, even Vanity Fair has made the right noise about the matter and the publication claimed that all these forms of evidence like Tumblr, actually “didn’t help the police find Lam” in the end. 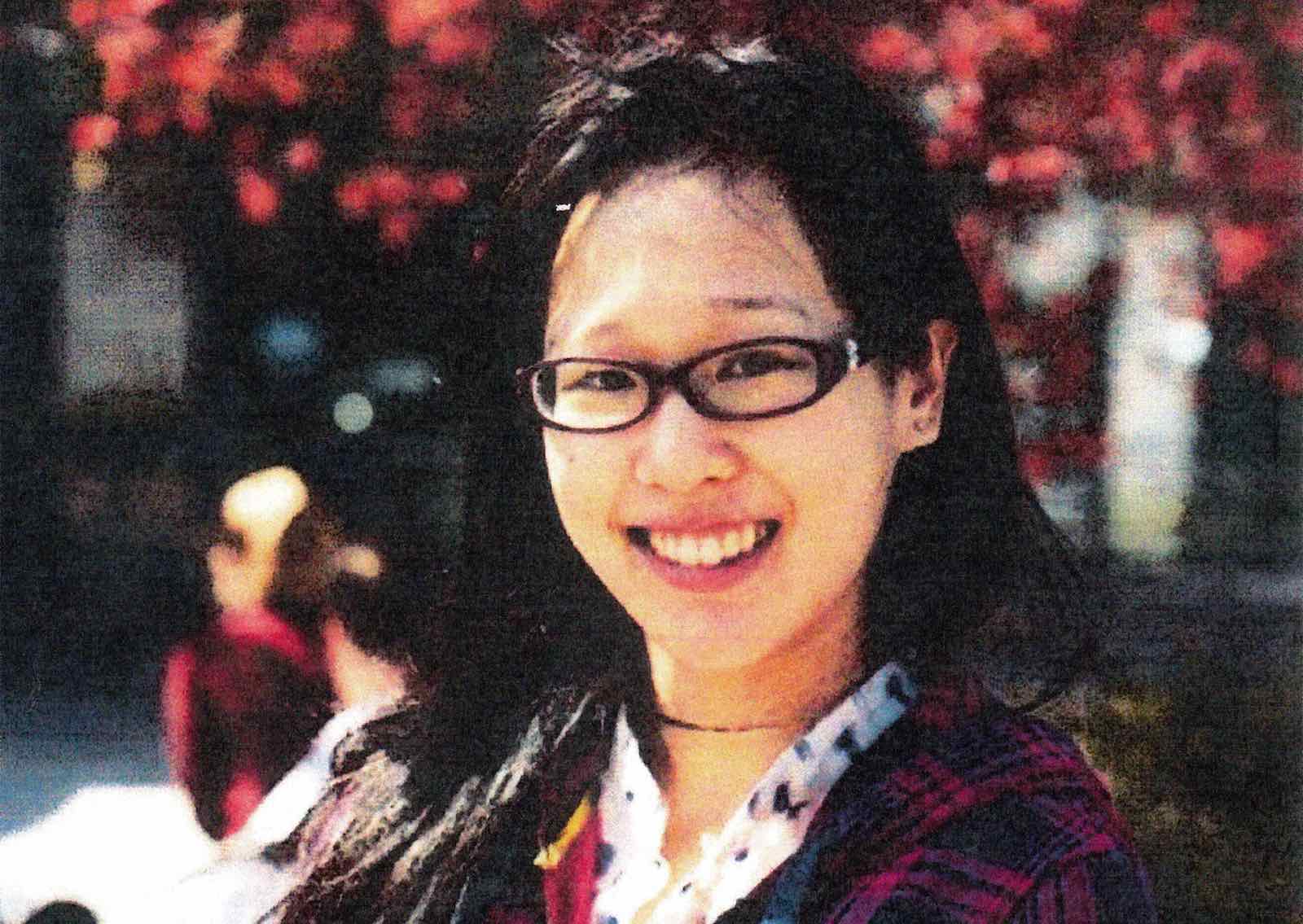 As for how Elisa Lam was found in the water tank, we still don’t know. However, The Vanishing at Cecil Hotel’s director Joe Berlinger doesn’t present the true crime story as a murder – rather, he lets the audience decide.

And as great as the show is to unpack the journey of Elisa Lam, her story has been ripped apart on TikTok as many fans are still wondering about the disappearance of the twenty-one-year-old woman. It currently has nearly 17,000 shares across the musical social media platform. 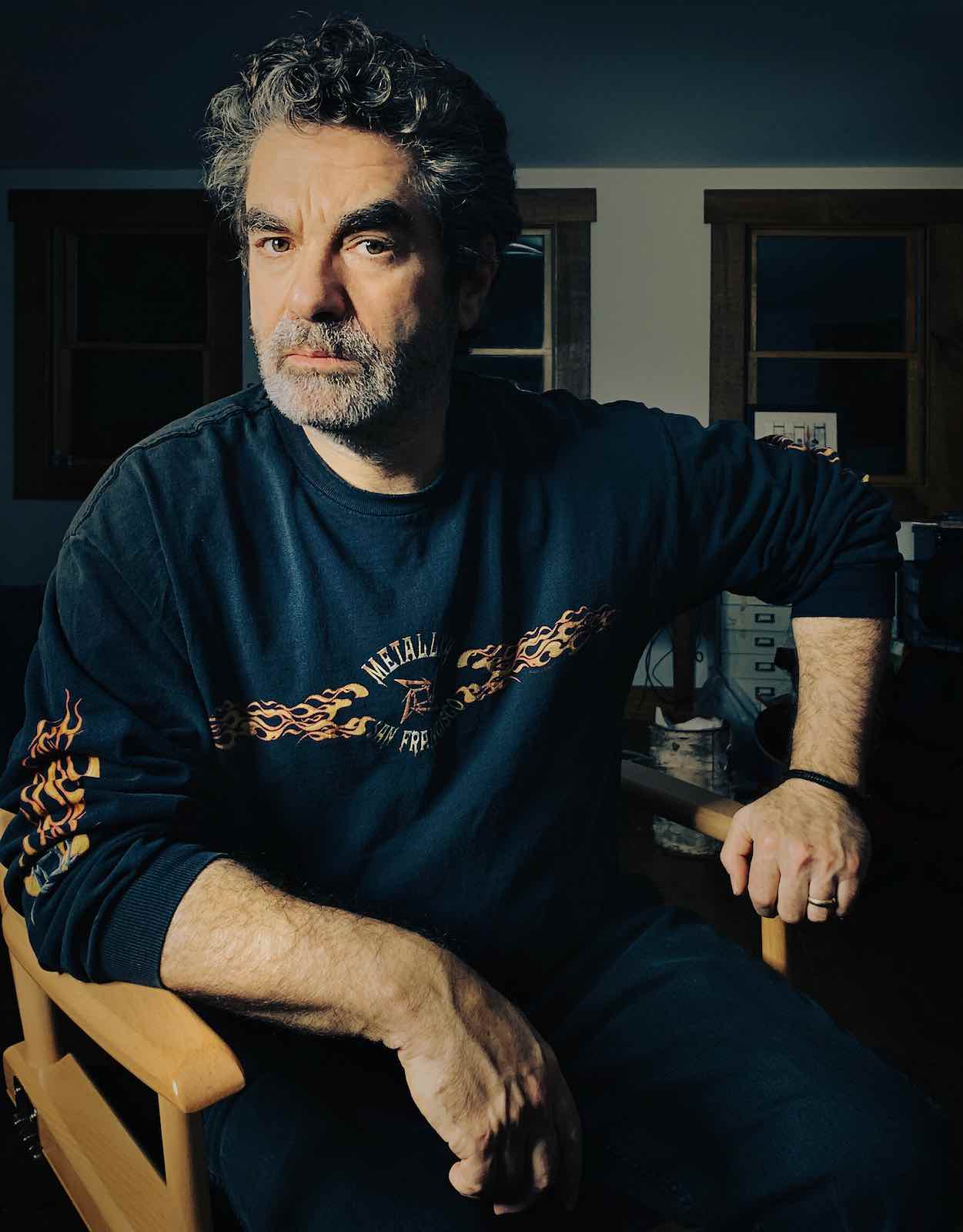 The true crime docuseries director Joe Berlinger told The New York Times: “The sleuths are very integral to the structure of the show because that’s what’s interesting for me is perception.”

The director also noted that he wanted the audience to feel like detectives and put the puzzle pieces together like how the Los Angeles Police Department possibly did. Berlinger expressed: “I wanted the viewer to really experience it.”

What’s most interesting about the Netflix series is that Joe Berlinger actually chose a story that might not have any relevance to what the true crime genre is all about, and may be the reason why everyone is so confused about the docuseries’s conclusion.

He explained to The New York Times: “I thought it was appropriate and interesting to choose a crime that actually isn’t a crime, with a perception that something nefarious happened but, in fact, it wasn’t a crime at all.”

Have you watched The Vanishing at the Cecil Hotel? Do you think Elisa Lam was murdered? Let us know in the comments below.