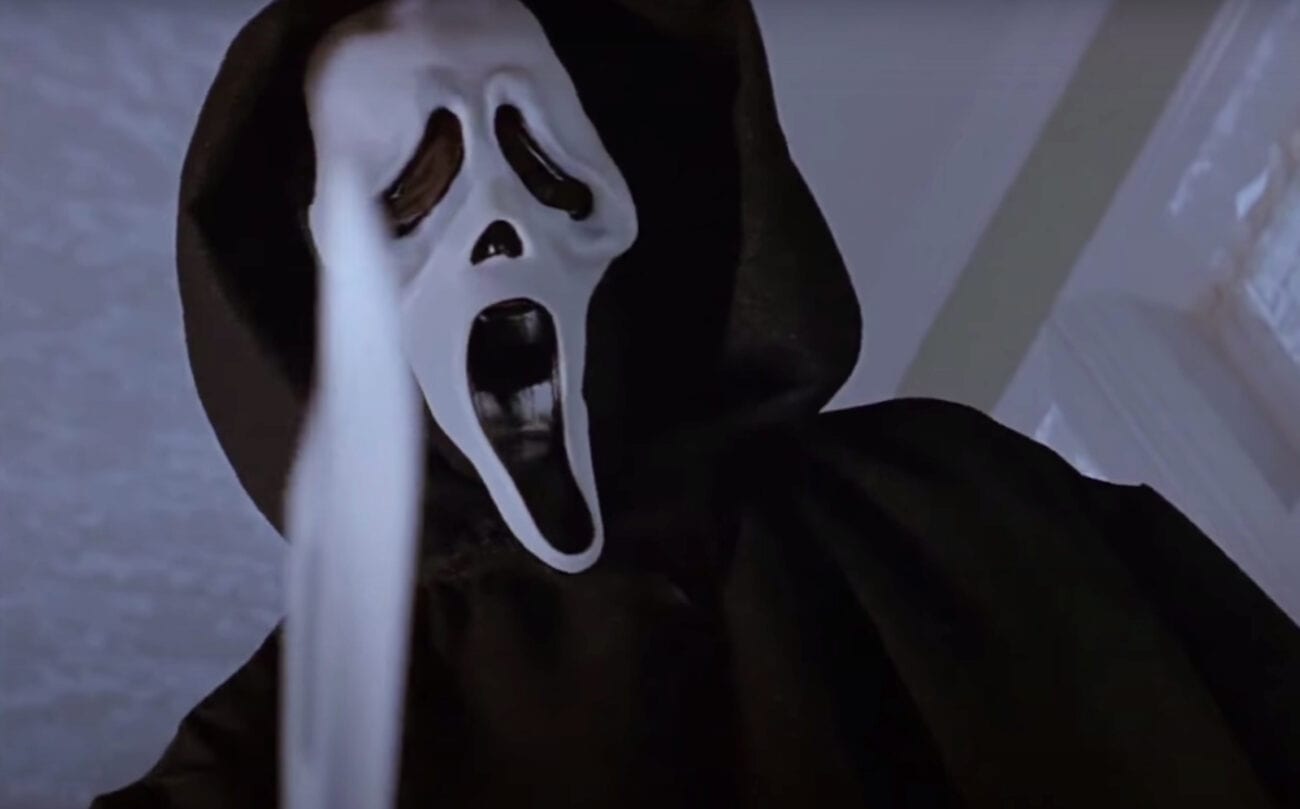 Did the murder of Cassie Jo Stoddart inspire the ‘Scream’ franchise?

Cassie Jo Stoddart was house-sitting for her aunt & uncle on the evening of September 22nd, 2006 in Pocatello, Idaho. Two of her friends, Brian Draper & Torey Adamcik, knew she was going to be alone. The two boys entered the house and brutally murdered Stoddard. 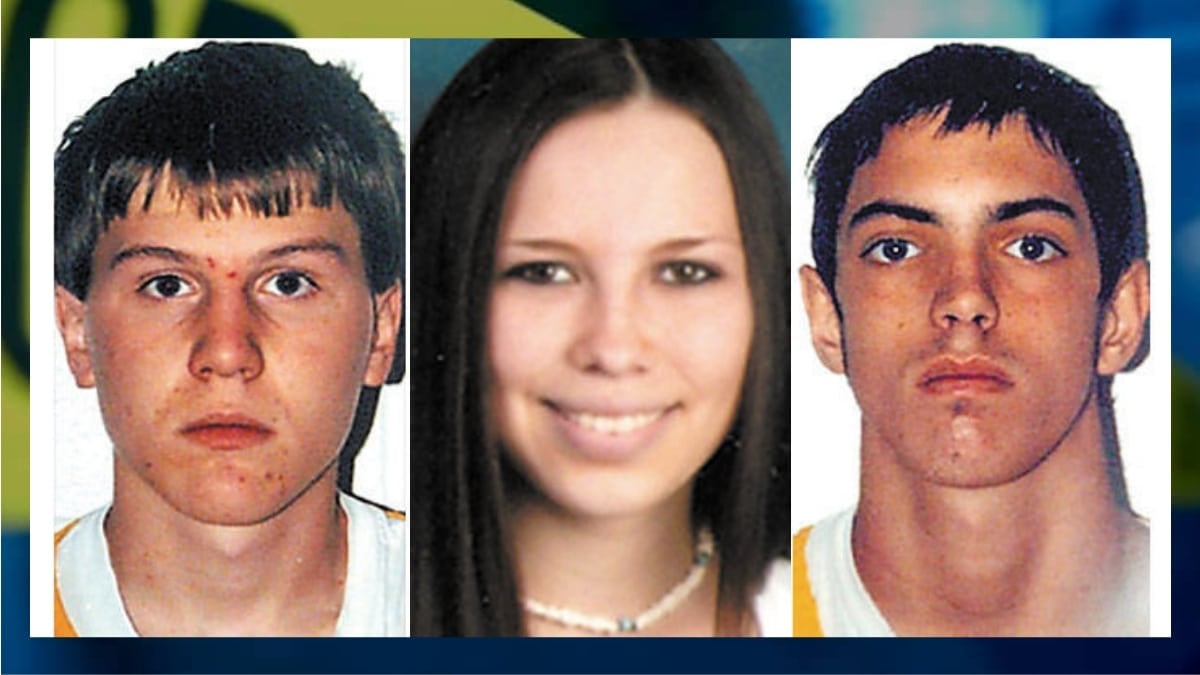 On the night Stoddart was murdered, she invited her boyfriend Matt Beckham over to hang out with her for the evening. The invitation was also extended to their friends, Brian Draper & Torey Adamcik. After Cassie gave the rest of her friends a tour of the house, the four of them turned on a movie. Draper & Adamcik didn’t stay for too long though, and soon left.

According to reports, both boys returned to their vehicles, dressed themselves in black clothing, gloves, and both also wore white face masks. They cut the power to the house and tried to lure Cassie & Matt down to the basement with the intention of attacking them both. When that didn’t work, they allegedly restored the power and waited out the situation. 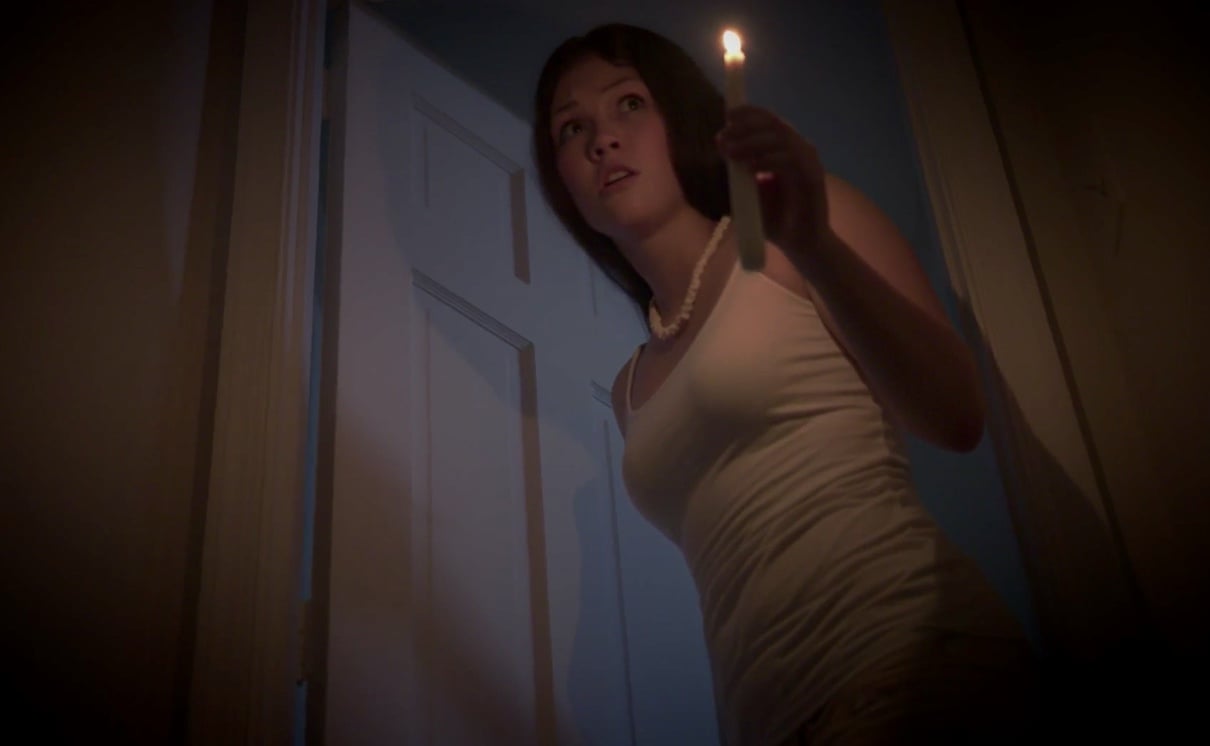 Matt was picked up by his mother some time later, at which time Draper and Adamcik cut the power to the house again. The two boys entered through the basement and went upstairs. Cassie was stabbed a total of thirty times, twelve of which were fatal. They drove to Black Rock Canyon and disposed of the evidence they had on them.

Cassie’s body was discovered inside the home when her aunt & uncle returned.

This was no spur of the moment murder. A video was obtained by the prosecution that clearly depicts both Brian Draper and Torey Adamcik the day before the murder occured discussing their plans to kill Cassie Jo Stoddart the very next day. They remoresely name her in the video and say that it’s “unfortunate” that she happens to be their friend.

One of the boys can clearly be heard saying that he doesn’t believe that there should be a law against killing people because “If you restrict people from doing something, they’re going to want to do it”. In the video, the boys say that Cassie is their “first” victim, indicating that they planned to do this again. 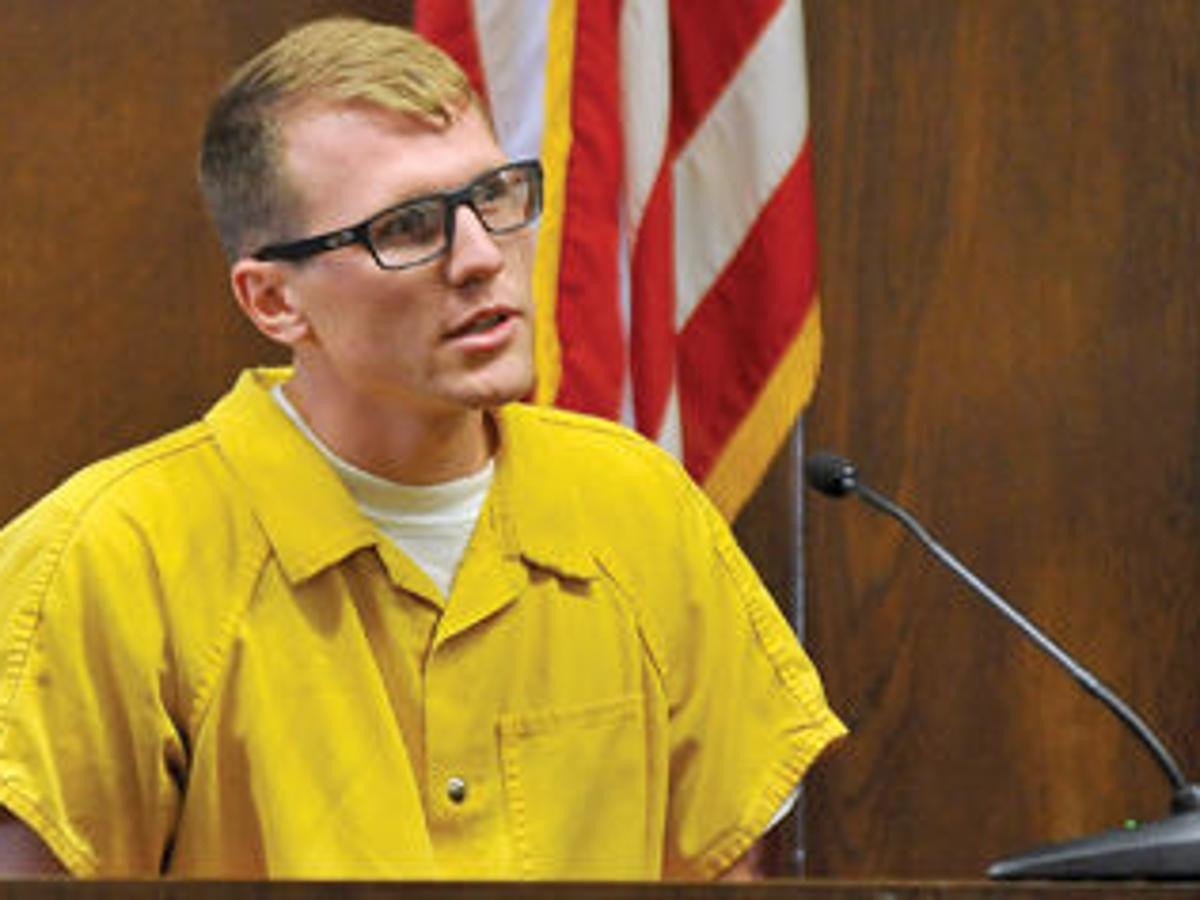 The video then shifts to the next evening in the aftermath of Cassie Jo Stoddart’s murder. The boys can be heard enthusiastically confessing to the crime they just commited. Brian Draper can be heard saying that he stabbed Stoddard in the throat and he did see her “lifeless” body on the floor.

This video was presented as evidence in court. Although both men are serving life sentences in an Idaho prison, the case Miller v Alabama ruled that mandatory life sentences without parole for minors are unconstitutional. As both Brian Draper & Torey Adamcik were minors at the time, it is possible their case could be reviewed again at some time in the future. 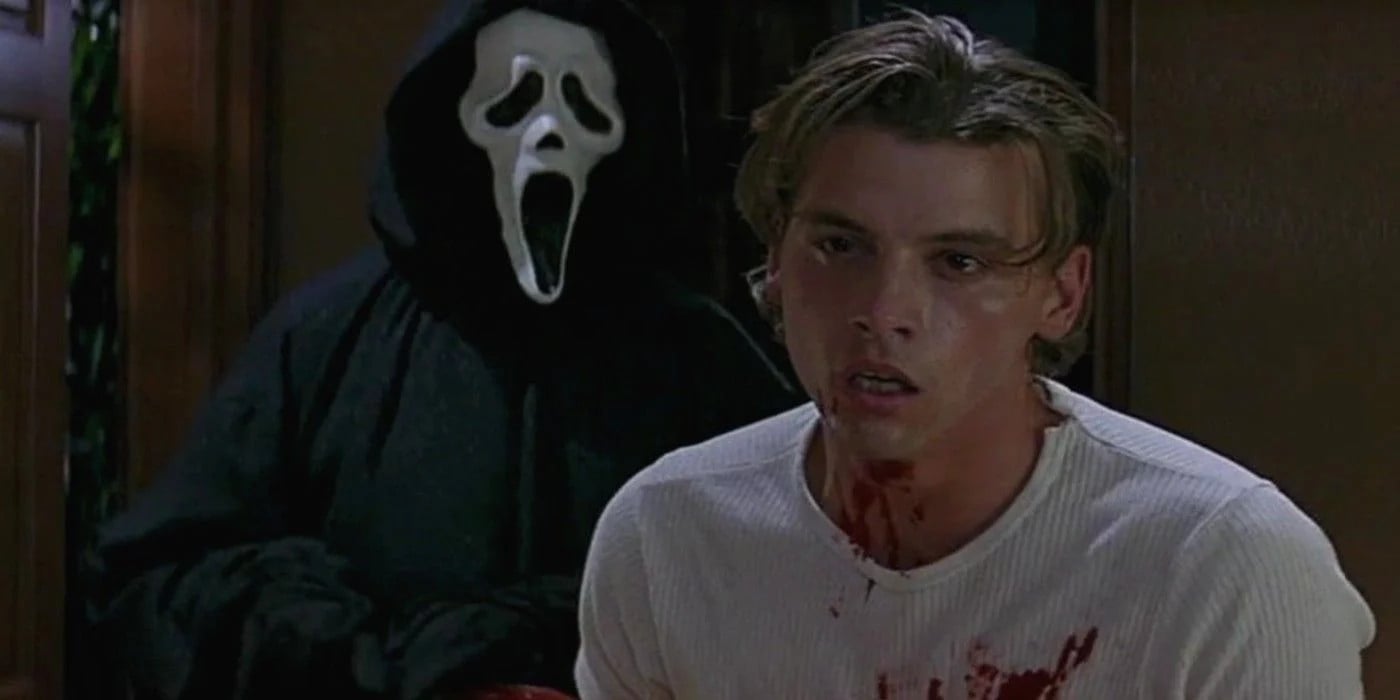 There was all kinds of evidence found at the scene of the crime that really had no clear connection to the  Scream film. A blue plastic garbage bag, a Calvin Klein dress shirt, a video tape and matches, just to name a few. However, there was definitely enough evidence to verify that the boys had, in fact, been motivated by this film. 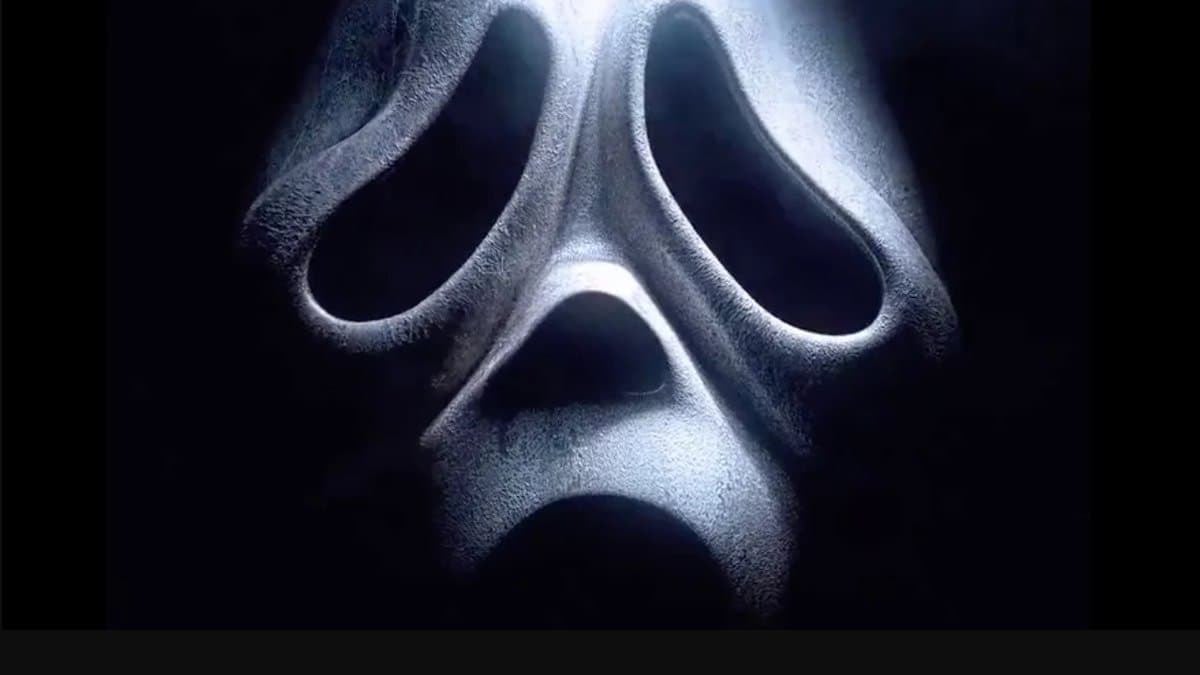 Secondly, although the knife used as the murder weapon was not an exact replica of the knife used in the film, its a close match. The situation was also similar. In Scream, the killer would seek out houses that he knew was occupied by a teenage girl who was home alone. This is exactly what happened in this scenario.

During interrogations, each boy blamed the other. Draper tried to say it was Adamcik who ultimately stabbed Cassie, but eventually confessed it was him. Both boys stated they were motivated to commit this crime by the Scream movie.