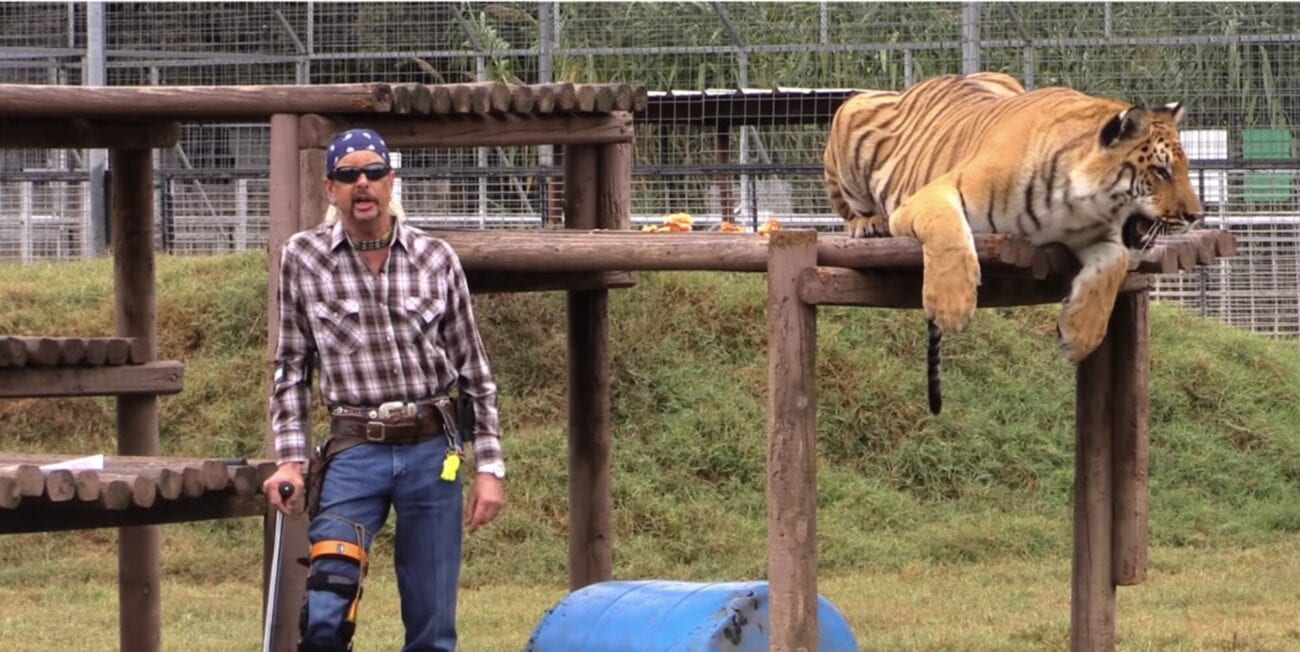 Is Netflix going to use the ‘Tiger King’ zoo as a film set?

Tiger King was the first pandemic obsession. When everyone needed an escape from quarantines, lockdowns, and talk of rising virus numbers Tiger King was there to distract everyone. Memes were everywhere, you couldn’t go online without hearing about Carole Baskin and Joe Exotic.

While the initial obsession has waned quite a bit since Tiger King was first released there continues to be public interest. Donald Trump recently floated the idea of giving Joe Exotic a presidential pardon for his crimes, Carole Baskin is being sued by her deceased husband’s family, and the Greater Wynnewood Exotic Animal Park is closing down. 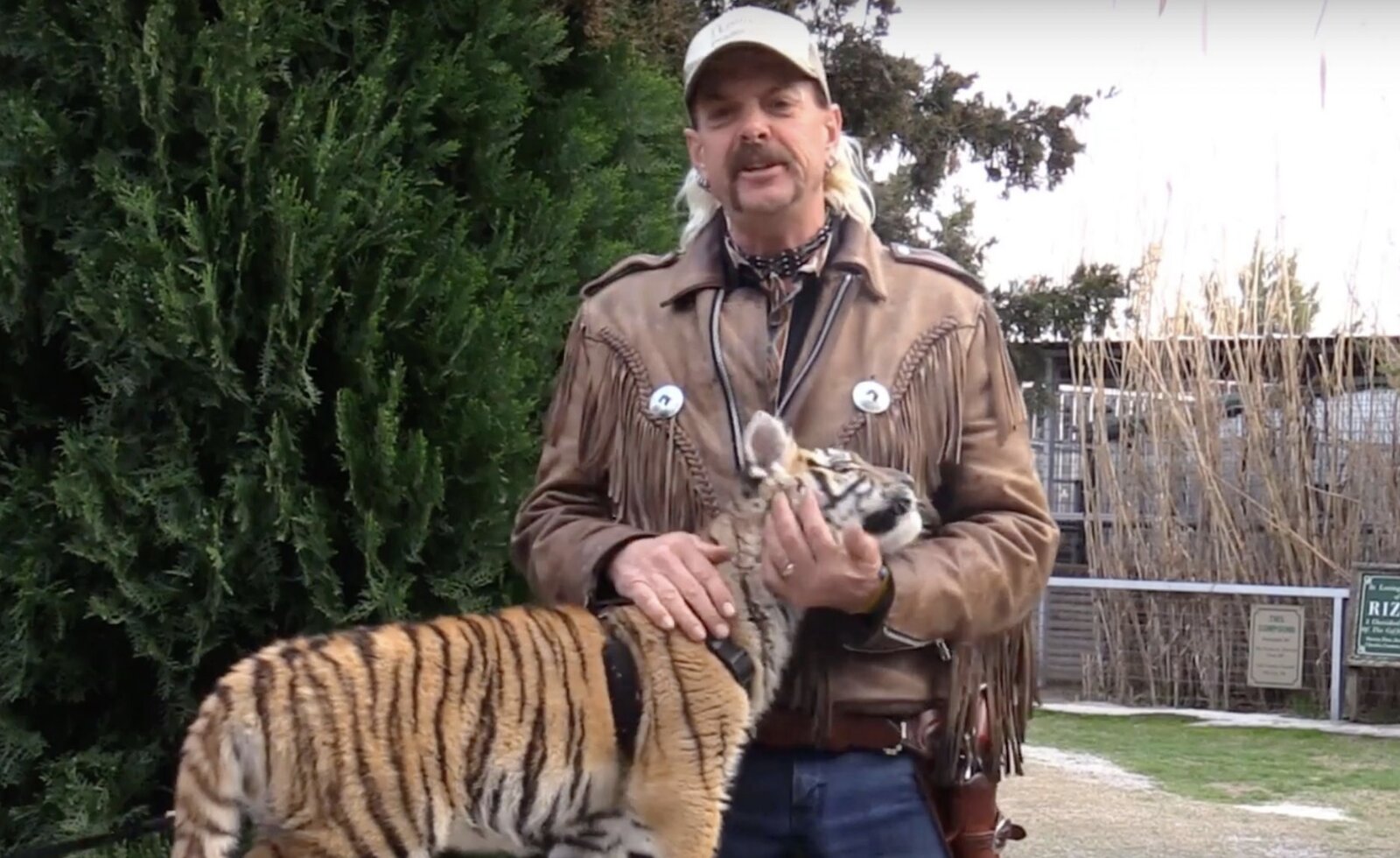 Carole Baskin was given the property that the Exotic Animal Park resides on in a different lawsuit. The former owner Jeff Lowe, an associate of Joe Exotic’s, announced the zoo’s closure on Facebook back in June.

Lowe, who was the owner after the park’s property after Exotic, announced that Baskin was taking over and said, “it is my understanding that she will also be taking the cages from the zoo, which thankfully means that the animals that she has will finally have the proper amount of space to move around”.

It seems Jeff Lowe assumed Baskin would be using the now-defunct park for her own tigers. 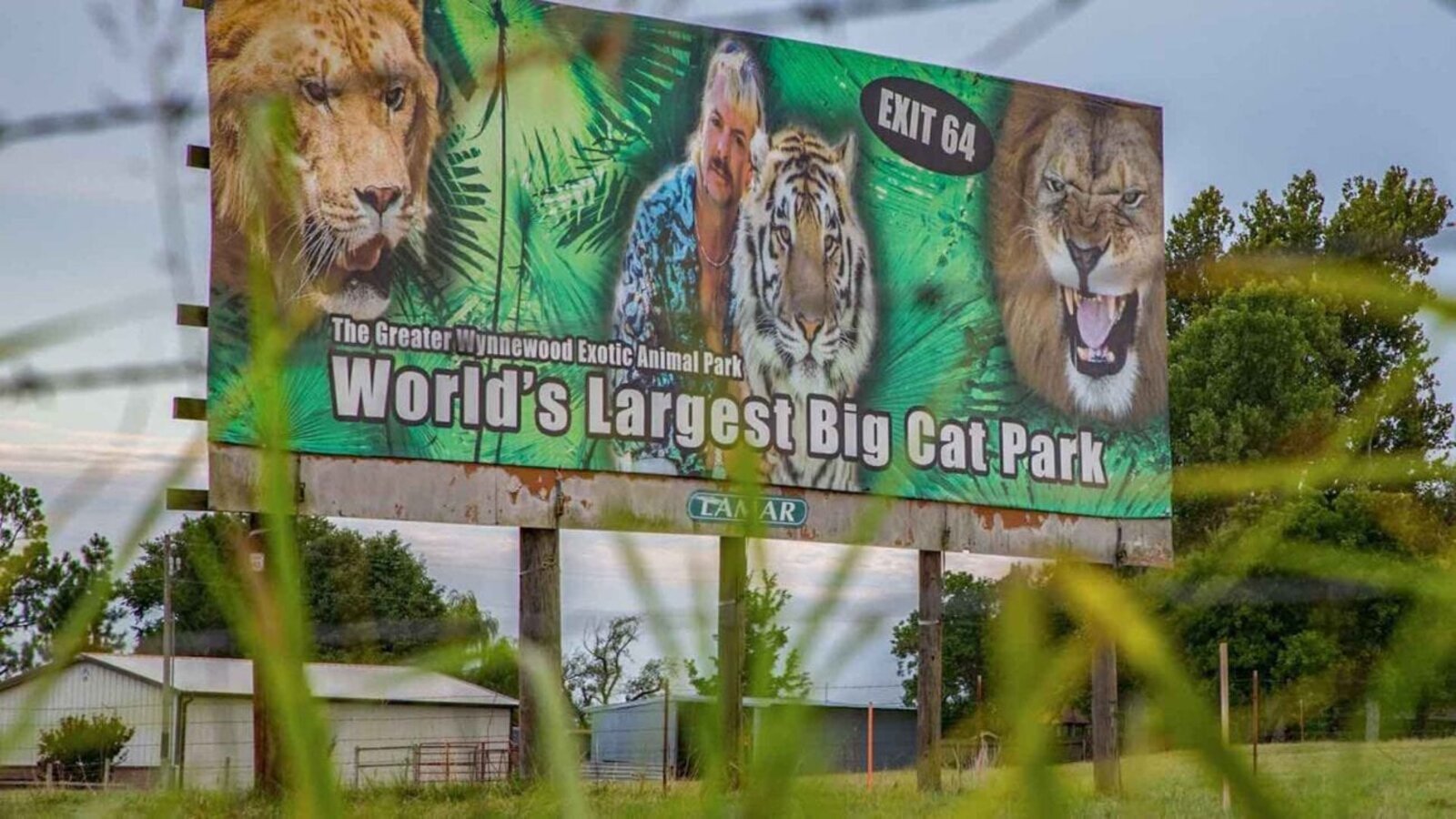 At the time of the June announcement, Lowe said “don’t worry about our animals. As you saw on the Netflix documentary, I have been building the greatest Tiger Park [sic] the world has ever seen”.

However, it’s now being reported that Lowe has decided to give up his USDA license, which allows him to showcase animals. This is strange because in the original park closure announcement Lowe also said he had plans to open a brand new park in September. 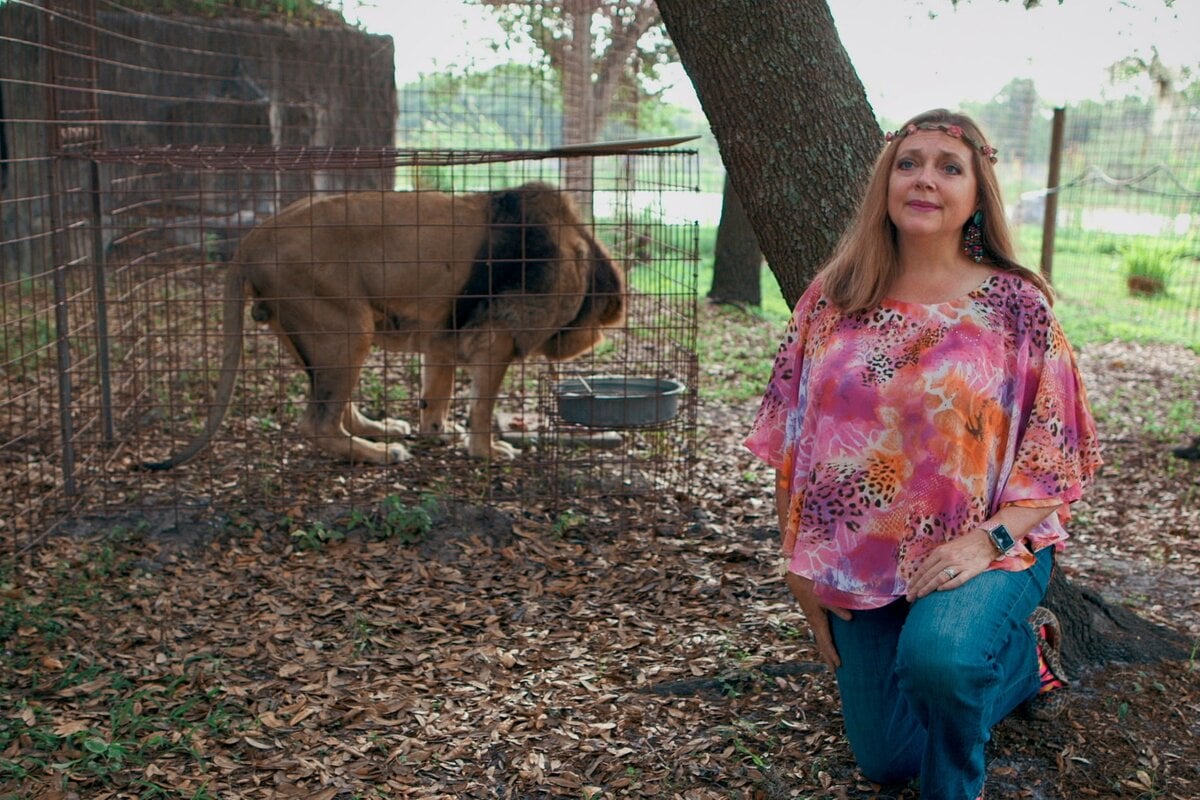 Baskin who now owns what was once the Greater Wynnewood Exotic Animal Park has said about the animals residing on the property, “we don’t know yet what will happen, but will alert you the minute we do”.

There’s definitely a concern for the well being of all the animals. 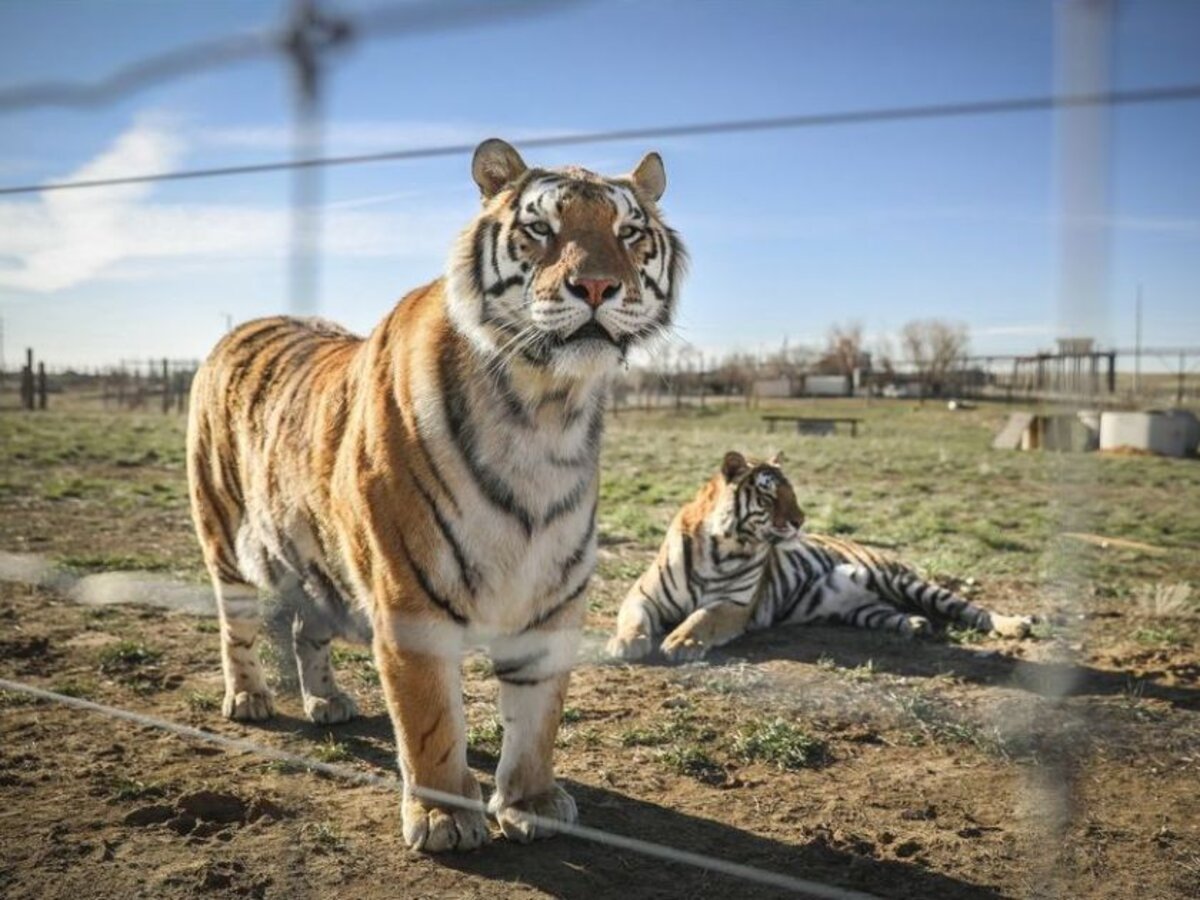 The park that is going to be used as a film set is not the former Tiger King park once owned by Joe Exotic. The new park Jeff Lowe was intending to open will be used as a private film set instead of a location to show off tigers.

Whether Netflix has any intention of reaching out to Jeff Lowe for using it has not been mentioned by anyone. Lowe may have personal goals for the land or may be hoping to let others use it for a fee. Either way there’s no real reason for Netflix to want access to it for Tiger King season two, since it isn’t the place where the events of their docuseries took place.

This new park/film set will reside in Thackerville, Oklahoma.