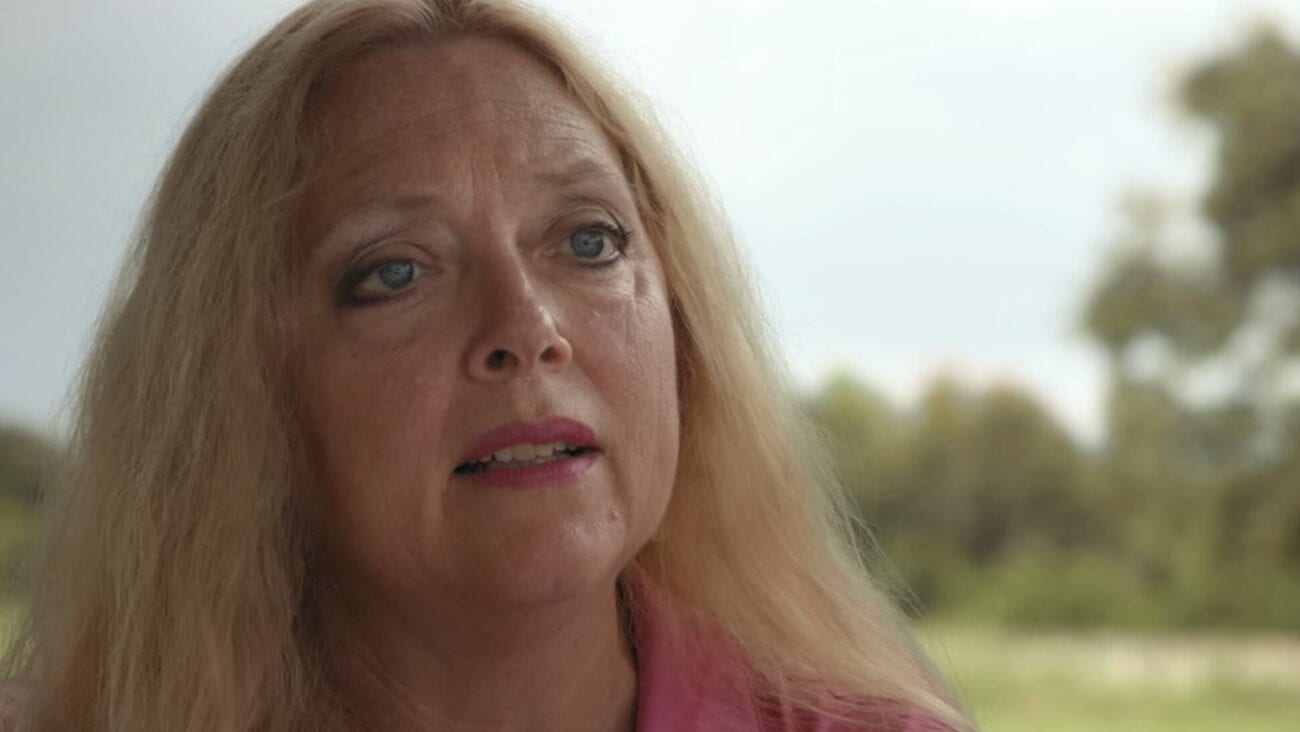 Carole Baskin: Why she’s getting sued by Don Lewis’s family

Don Lewis has been missing for twenty-three years now and was declared legally dead back in 2002. His wife, Carole Baskin, has been under suspicion for being related to the incident on and off, but even more so since the Netflix show Tiger King. Baskin denies having any participation in the disappearance of her husband.

Don Lewis’s daughters, sometime ago, admitted they were looking into potential legal action regarding the situation, since they were blindsided by a will that Baskin produced shortly after Lewis was declared legally dead. The will gave everything to Carole Baskin.

Now, it looks like Lewis’s daughters and their lawyers have taken their first steps. 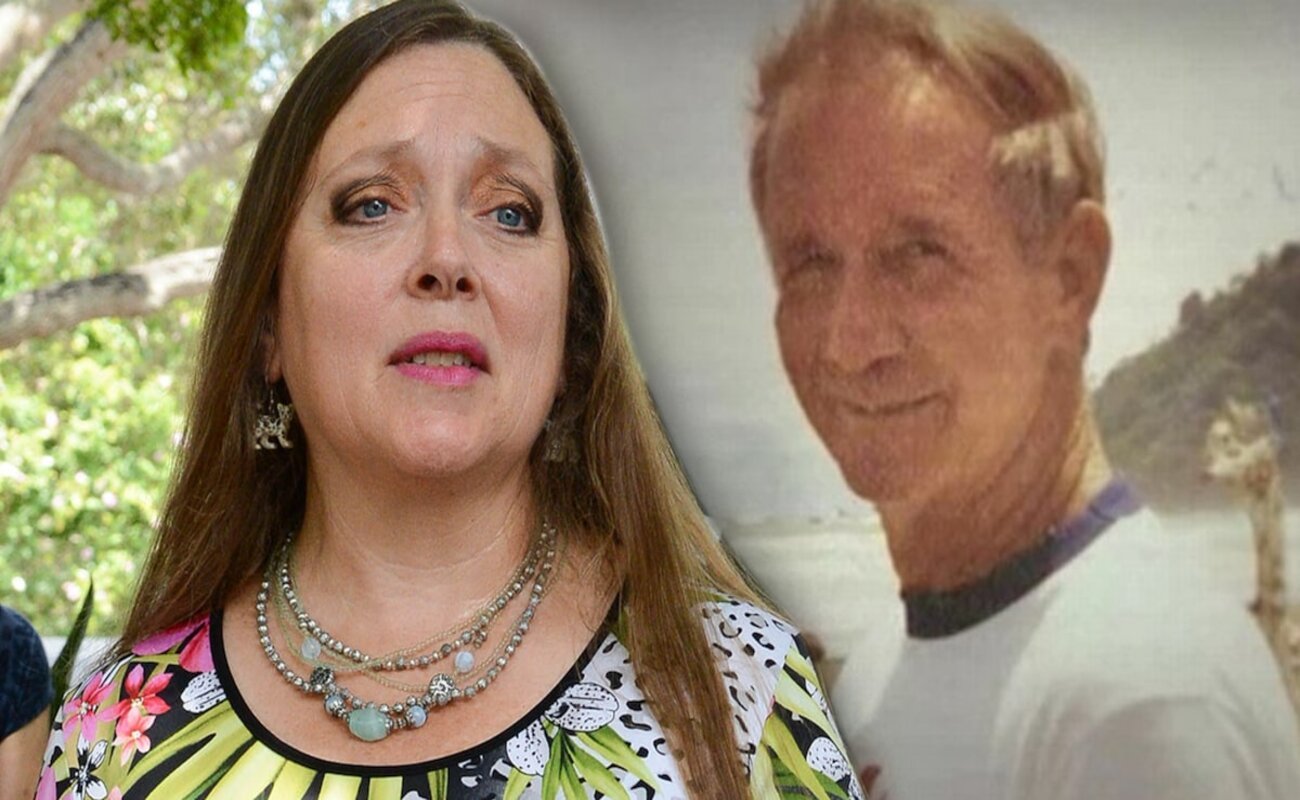 The current lawsuit is called a pure bill of discovery and is currently suing Carole Baskin, Kenny Farr, and Susan A. Bradshaw (a woman who is listed as a witness on the will).

A pure bill of discovery is not a monetary lawsuit. Instead, this rare type of case is demanding defendants hand over information they may have about Don Lewis’s missing persons case. This information could then be used for later lawsuits, which would likely be asking for money. 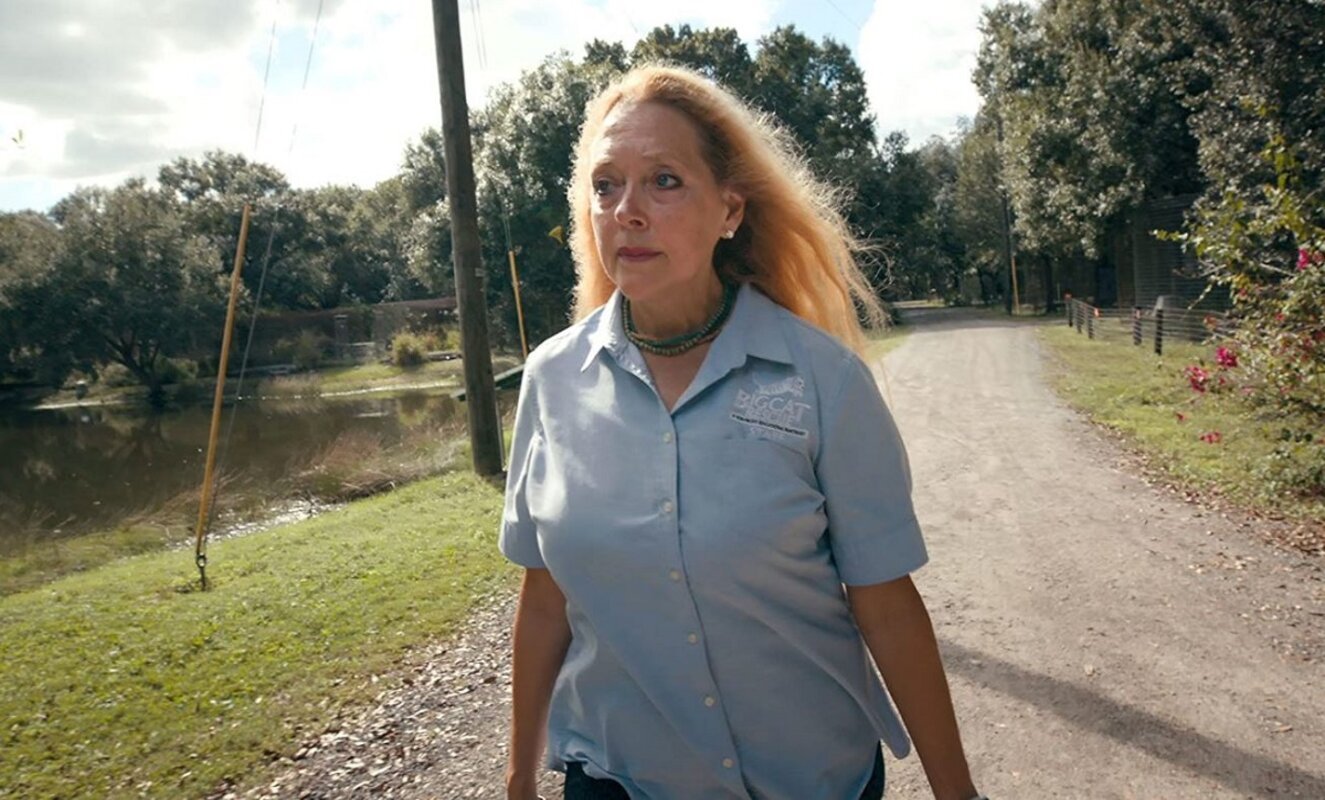 The lawsuit is currently asking for electronic device data, diaries, and other investigative materials. It feels a bit like grasping at straws on the part of the Lewis family – it makes it clear they’re not sure what grounds they have for suing, if any.

The Lewis family lawyer stated, “I’m a lawyer. I sue people. We’ll go that route too. Make no mistake, if the family’s offer for civility is rejected, if the insults continue, the next step is to bring justice, because justice is love.” 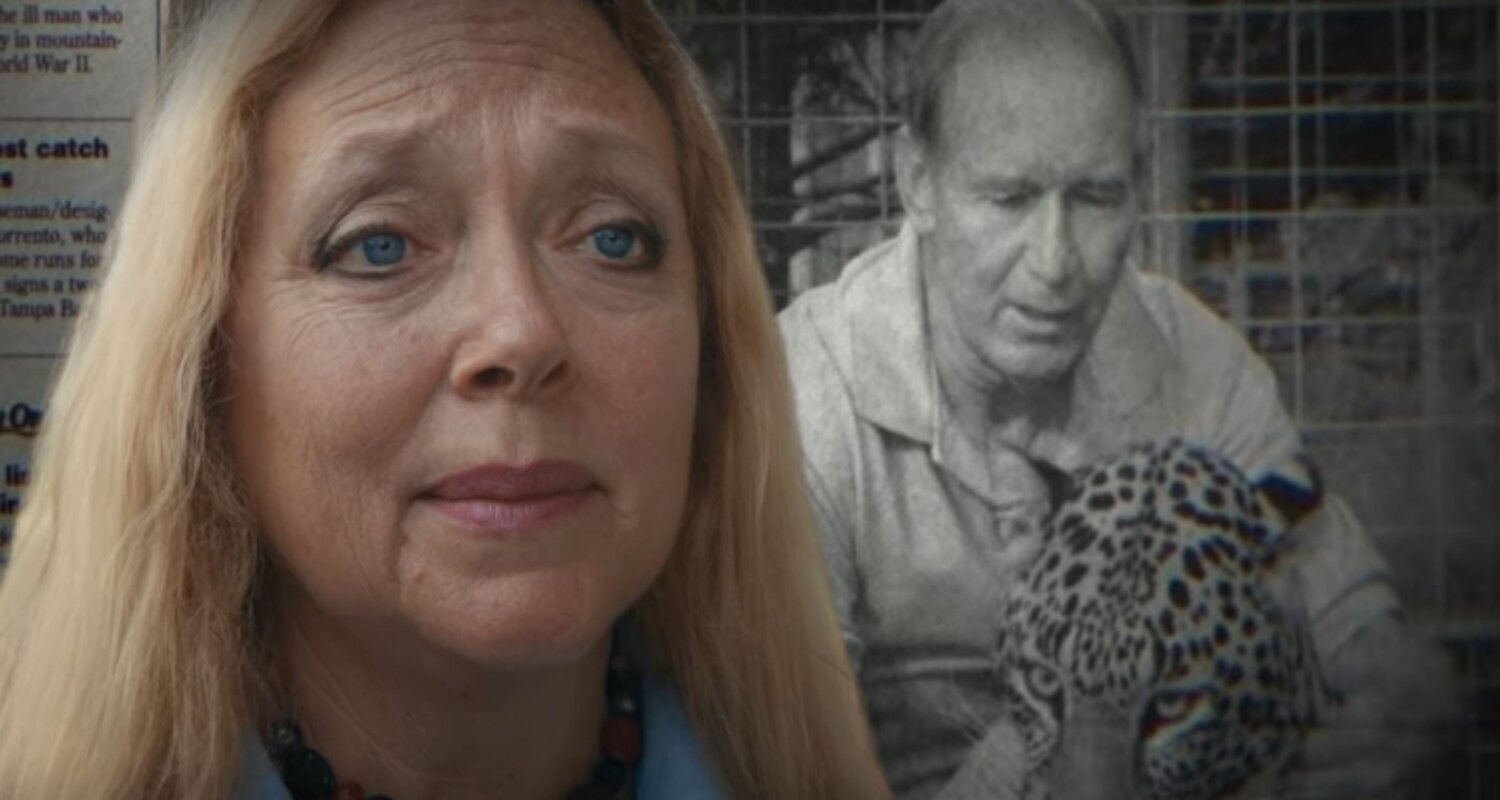 A precursor to other lawsuits

This lawsuit is entirely intended to give the family of Don Lewis the grounds for future lawsuits. A wrongful death suit would be admittedly hard to do so many years later, their lawyer even admitted as much – but there are likely all kinds of other lawsuits which could potentially be made.

One piece of information the family seems to be looking for is the validity of Lewis’s will. News broke months ago that authorities are convinced it was forged. The fact Bradshaw is part of the pure bill of discovery lawsuit implies the Lewis family’s lawyer is hoping she’ll admit she never witnessed the signing of the will, which ultimately gave Carole Baskin everything Don Lewis owned.

Their lawyer also stated, “Generally you announce a $150 million lawsuit and how we’re going to get justice, and we are going to do all of that, in time. But our office wants to invite reason, to invite civil conversation”. 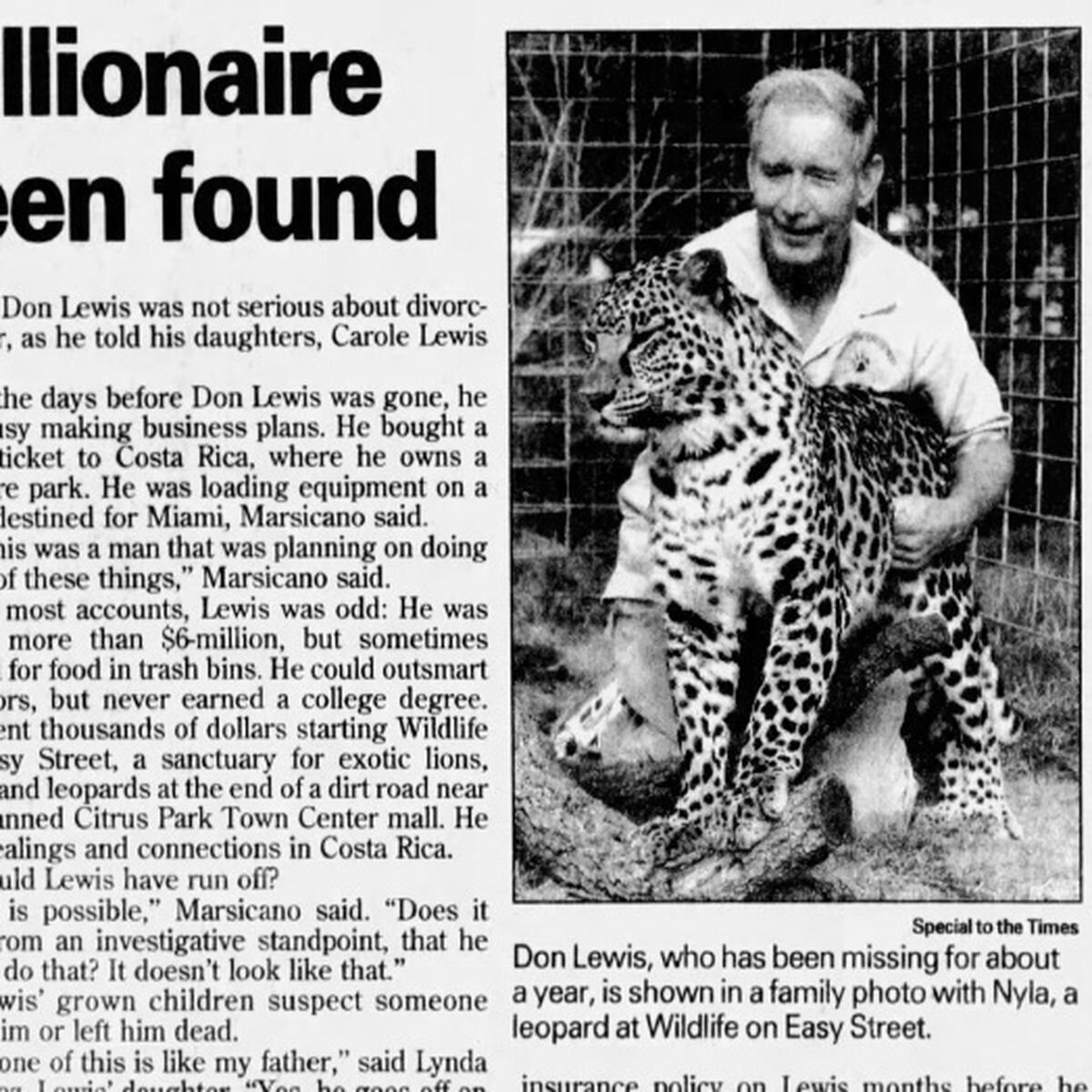 The law firm the lawyer works for is also conducting their own independent investigation. John M. Phillips, the lawyer, in ambiguous attorney language, said they “may or may not have” jumped a fence to see if Don Lewis’s burial site was on the other side.

Jack “Ripper” Smith is an amateur investigator who is also working with Don Lewis’s family & serves as their spokesperson. He and the family recently came forward offering a $100,000 reward for anyone who has information which helps them to solve the mysterious disappearance of Don Lewis. The hope is, of course, to give someone the courage to come forward who has stayed silent for all these years.

Kaitlyn Statile, a criminal defense lawyer, has even stepped up to offer pro bono services to anyone who comes forward with information. (You know, in case someone wants to charge them for interfering with an investigation for not coming forward sooner, or for accessory to a crime.) Statile assures anyone considering coming forward that, “we will aggressively defend you”.