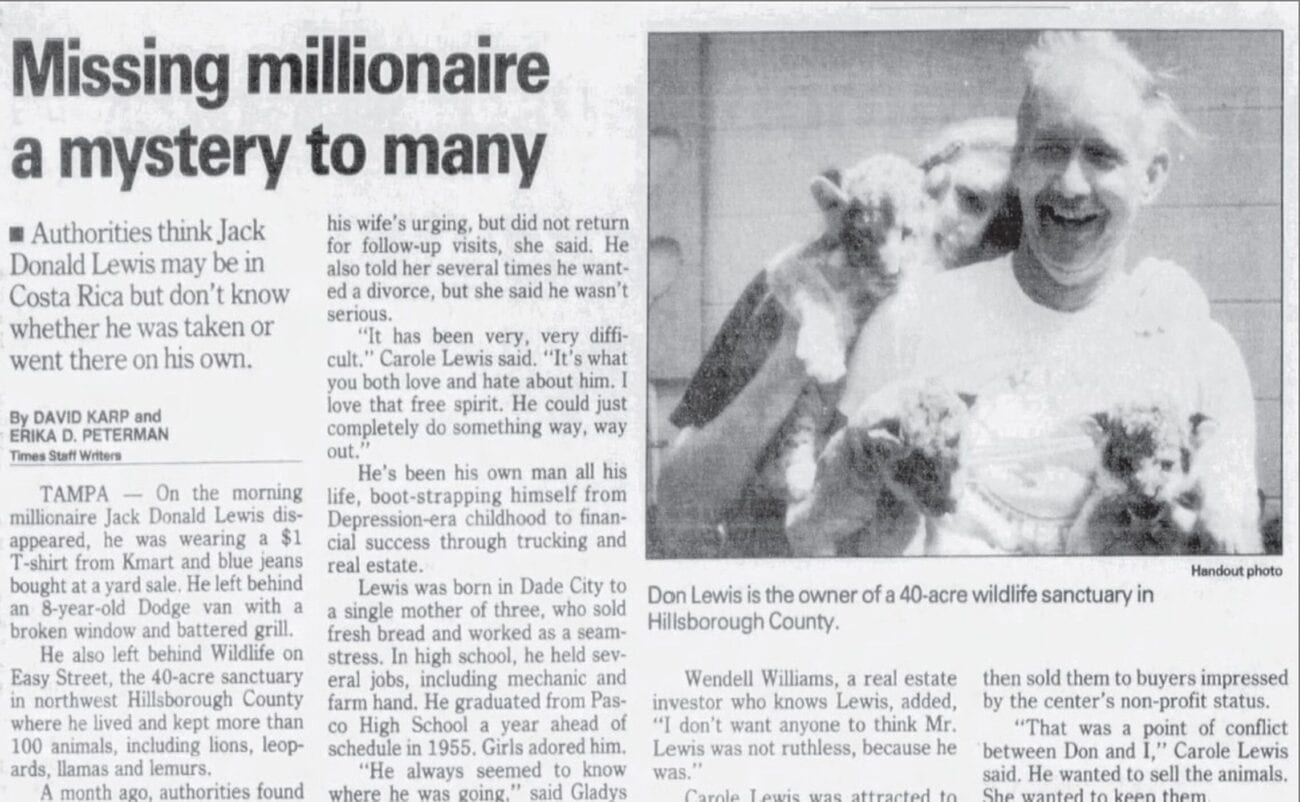 Don Lewis’s family is lawyering up: Everything you want to know

Carole hired her own expert who claimed the will was perfectly fine and legally binding. Since then, four other experts have also said they believe the document to be faked. Apparently, five is the magic number in the document forgery world, because the will is officially being called fake.

Lewis’s signature appears to have been traced from another document, and the notary who supposedly signed the document said they had no recollection of ever having witnessed the document, much less signing it. 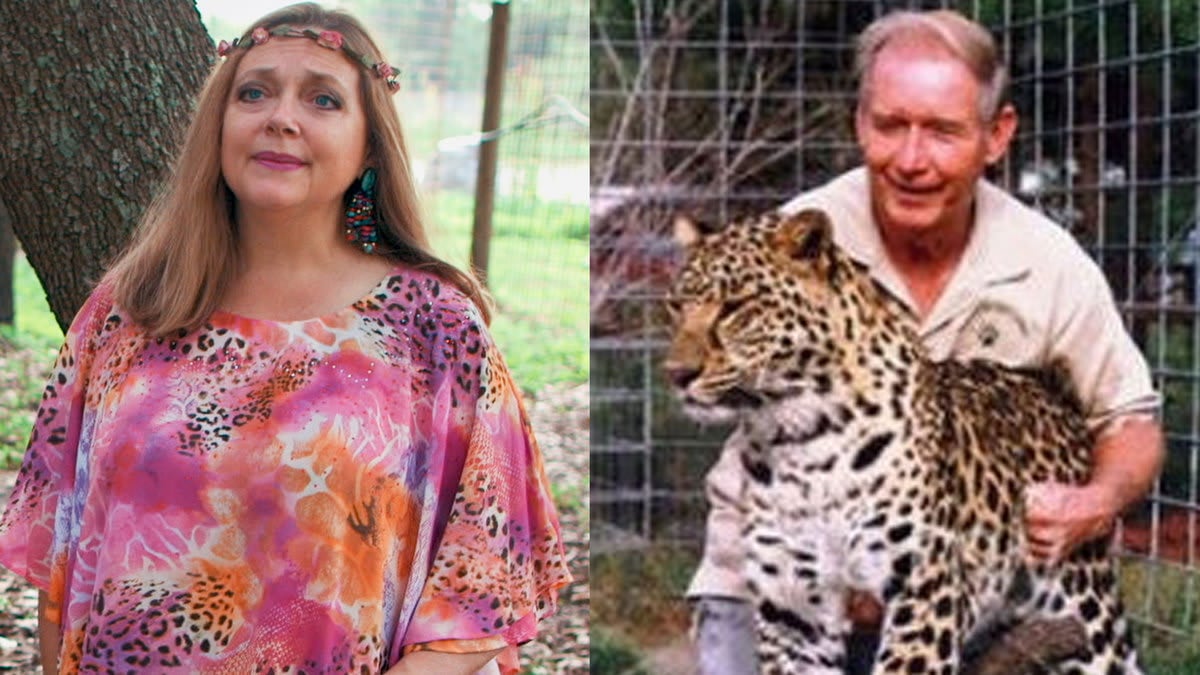 Authorities noted not much of anything could be done because the statute of limitations are long gone. (The statute of limitations for fraud in Florida is a mere three years, so they would have expired in 2000.) However, this hasn’t prevented one of Don Lewis’s daughters from saying she and her sisters are considering the idea of hiring both a civil lawyer and a criminal lawyer.

They’ve already been meeting with potential lawyers, trying to find one who is the best fit for their case.

Now, we aren’t lawyers, but even a casual Google search provided us with the concept of “tortious interference with an expectancy of an inheritance or a gift”. Oh lawyers, why must you speak so fancy? We won’t even bother to parse out this long title – what you need to know is that tortious interferences usually have longer statute of limitations and sometimes don’t even start until after the wrongdoing is discovered. 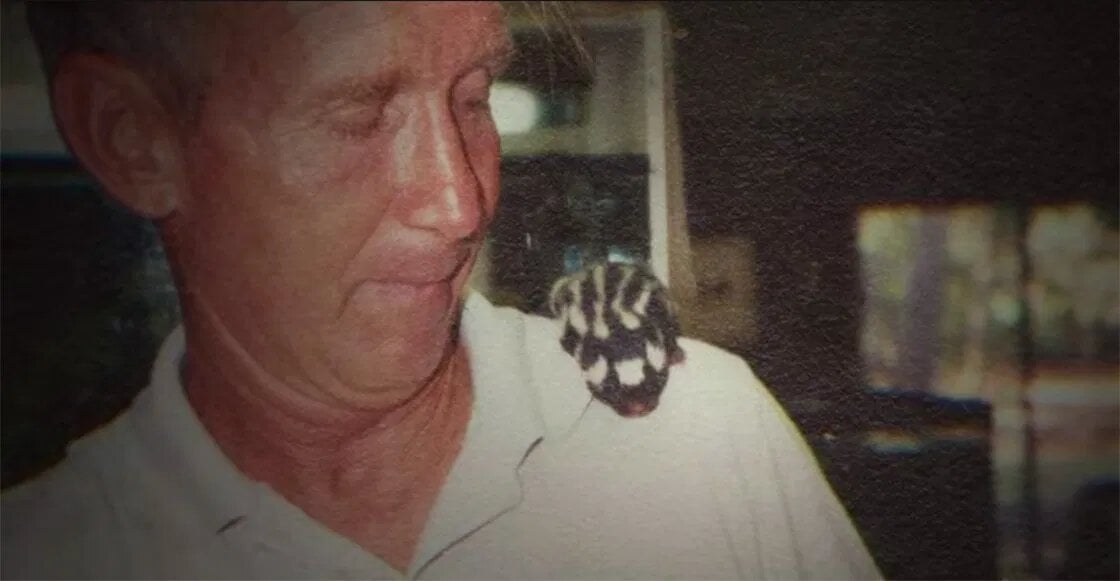 Admittedly, this concept may not be applicable for the case of Don Lewis’s fake will. But if we could find this in ten minutes on Google, then we’re betting people with actual law degrees could help Don Lewis’s daughter, Donna, find a way to sue and/or prosecute Carole Baskin for will forgery.

Granted, we are assuming it was Carole Baskin who forged the will, which technically goes against the ideal of “innocent until proven guilty”. However, there isn’t a single other person in the world who would benefit from Carole Baskin inheriting all of millionaire Don Lewis’s money . . . so it’s a pretty fair assumption. 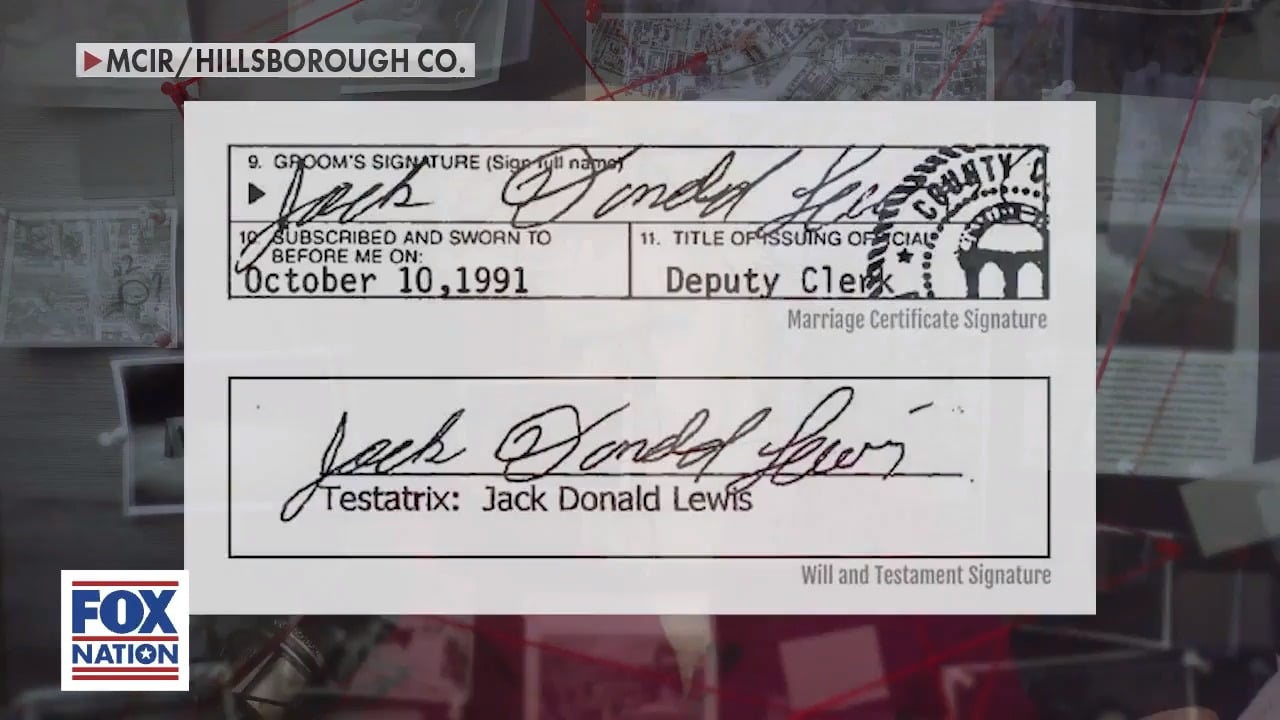 Donna also says she hopes authorities will take more action when looking back into the case of her father’s disappearance. Other reports have been saying the case, which was never closed, has had a renewed investigation ever since the popularity of Tiger King. Donna hopes justice can be served. She also believes Carole Baskin knows more about Don Lewis’s disappearance and suspected death than she’s ever admitted, even if she wasn’t in on it.