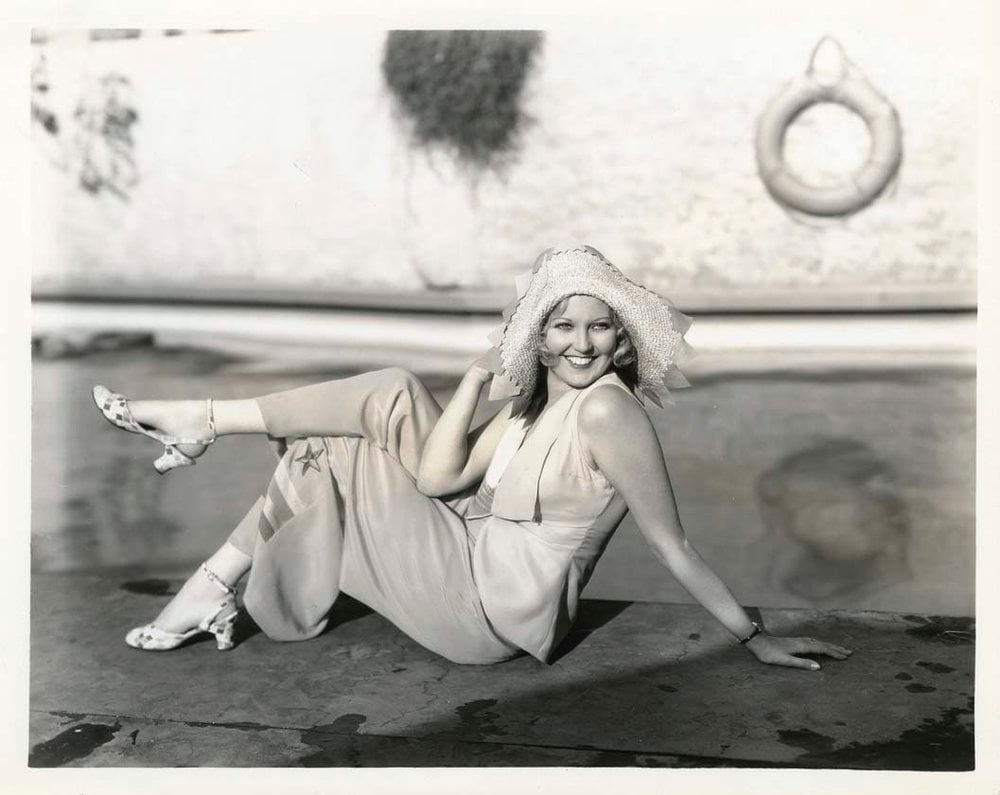 Hollywood Babylon: Delve into the mysterious case of Thelma Todd

The deliberately shrouded, dangerously ambitious, and utterly mysterious murder of Hollywood starlet Thelma Todd has long plagued the star-studded avenues of Tinseltown. The beloved Golden Age star, who worked alongside many legends as Hollywood successfully crossed over from silent films to talkies, was one day found lifeless in her car inside a garage just a few blocks away from her popular restaurant.

After inspecting the body, local authorities discounted the possibility of foul play and deemed Thelma Todd’s untimely demise a suicide, but the suspicious inconsistencies of the verdict became a source of speculation for everyone who thought that there’s more to Todd’s death than what meets the eye. Thelma Todd’s tale affirms that the stories behind the silver screen can also be as gripping as the ones played on it. 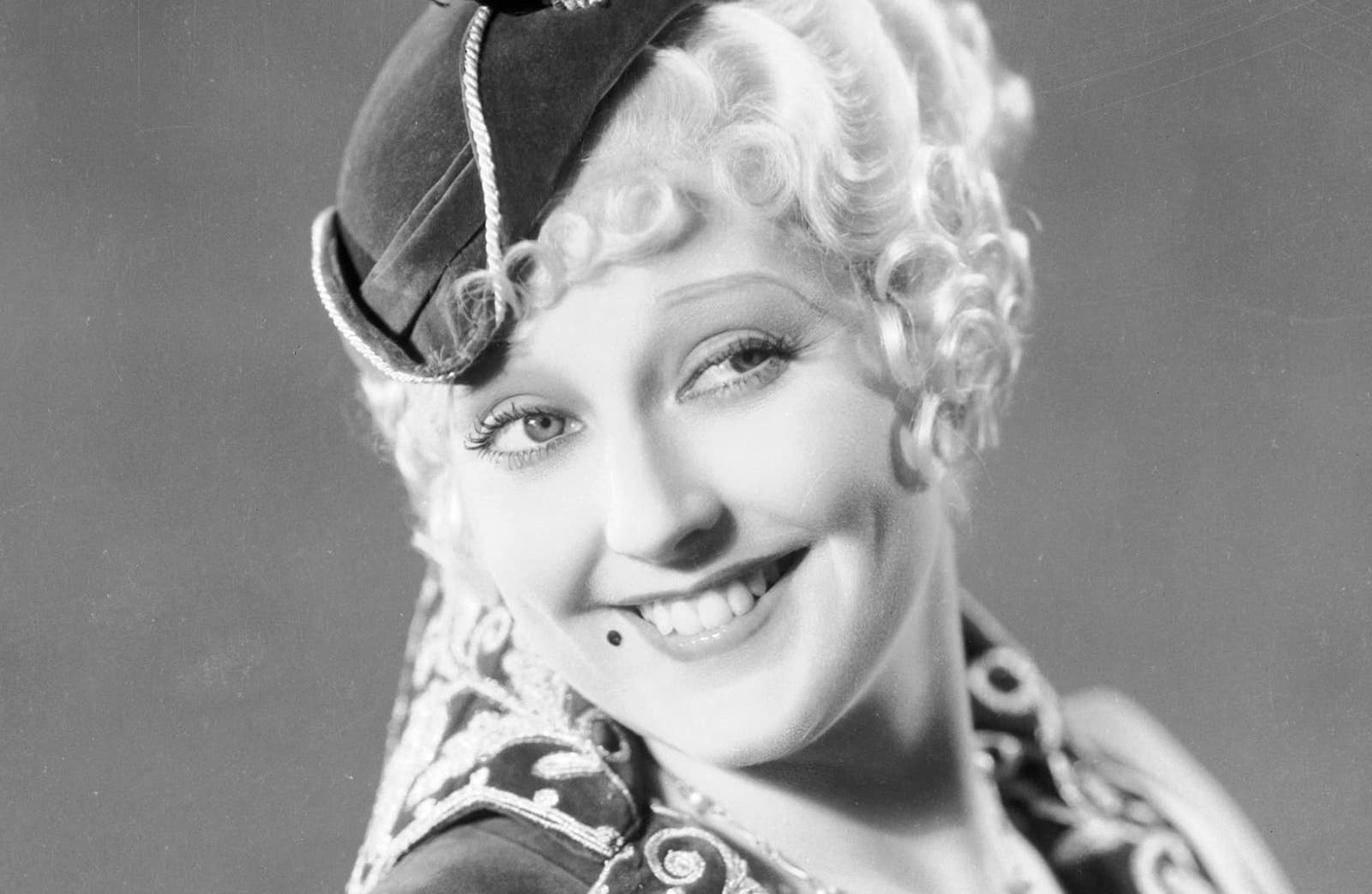 Thelma Todd invaded Hollywood in the 1920s & 30s. She appeared in numerous supporting roles that made full use of her gorgeous looks. The blue-eyed beauty carved out a name for herself as a comedy actress in a series of Hal Roach shorts and worked alongside dozens of other Golden Age Hollywood stars. But despite her success, she was becoming disenchanted with the allure of Hollywood.

In 1934, Todd opened a posh restaurant that bore her name and overlooked the Pacific Ocean in Malibu. Thelma Todd’s Sidewalk Café became a hotspot for Hollywood glitterati, fans, politicians, and sometimes gangsters. However, her private life wasn’t running as smoothly as her business ventures. 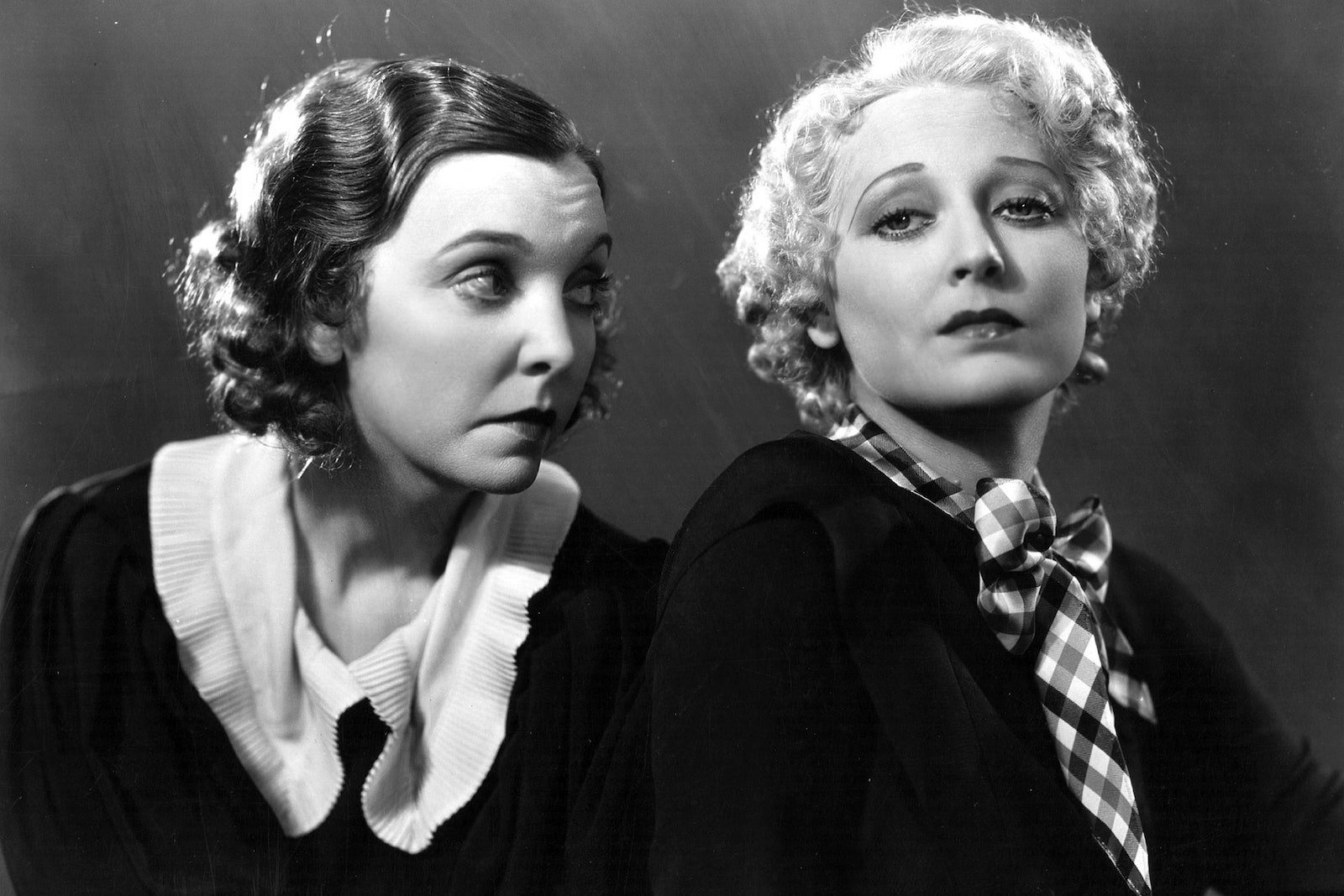 The dark side to being famous & successful at the time was the constant perusal of stalkers & extortionists. Todd was receiving several disturbing letters, which resulted in the arrest of two men. But the chaos in her personal life didn’t just end with her being a victim of an extortion plot. Todd was married to an abusive man whom she later divorced.

Thelma Todd was also caught in a clandestine affair with director & producer, Roland West, who was married to Jewel Carmen. West & Todd lived together in an apartment above Todd’s restaurant. It was believed Carmen was very aware of her husband’s relations with Todd, and on more than one occasion, she reportedly turned the other way. 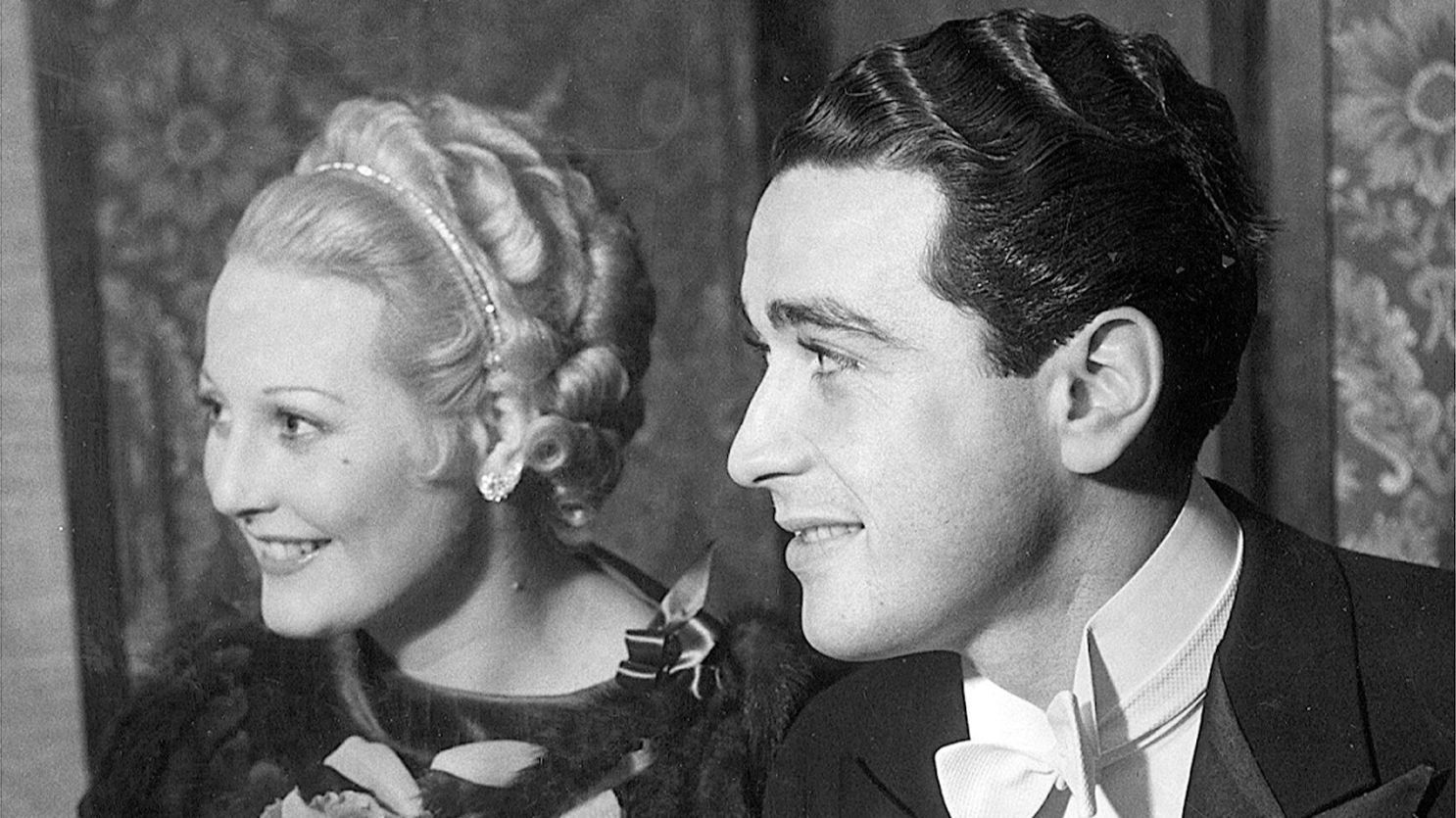 On the night of December 14th, 1935, Thelma Todd attended a social engagement at Trocadero in West Hollywood hosted by English comedian Stanley Lupino and his actress daughter, Ida. At the event, she was said to be in a great mood, even unphased by a brief altercation with her ex-husband, Pat DiCicco.

Earlier that night, Todd’s occasional lover Roland West had warned her to come back from the party and meet him by 2:00 am at the apartment they shared above the Sidewalk Café. But Todd wasn’t able to make it in time and was allegedly dropped off at the steps of her restaurant between 3:30 and 3:45 am by her chauffeur, Ernest O. Peters. 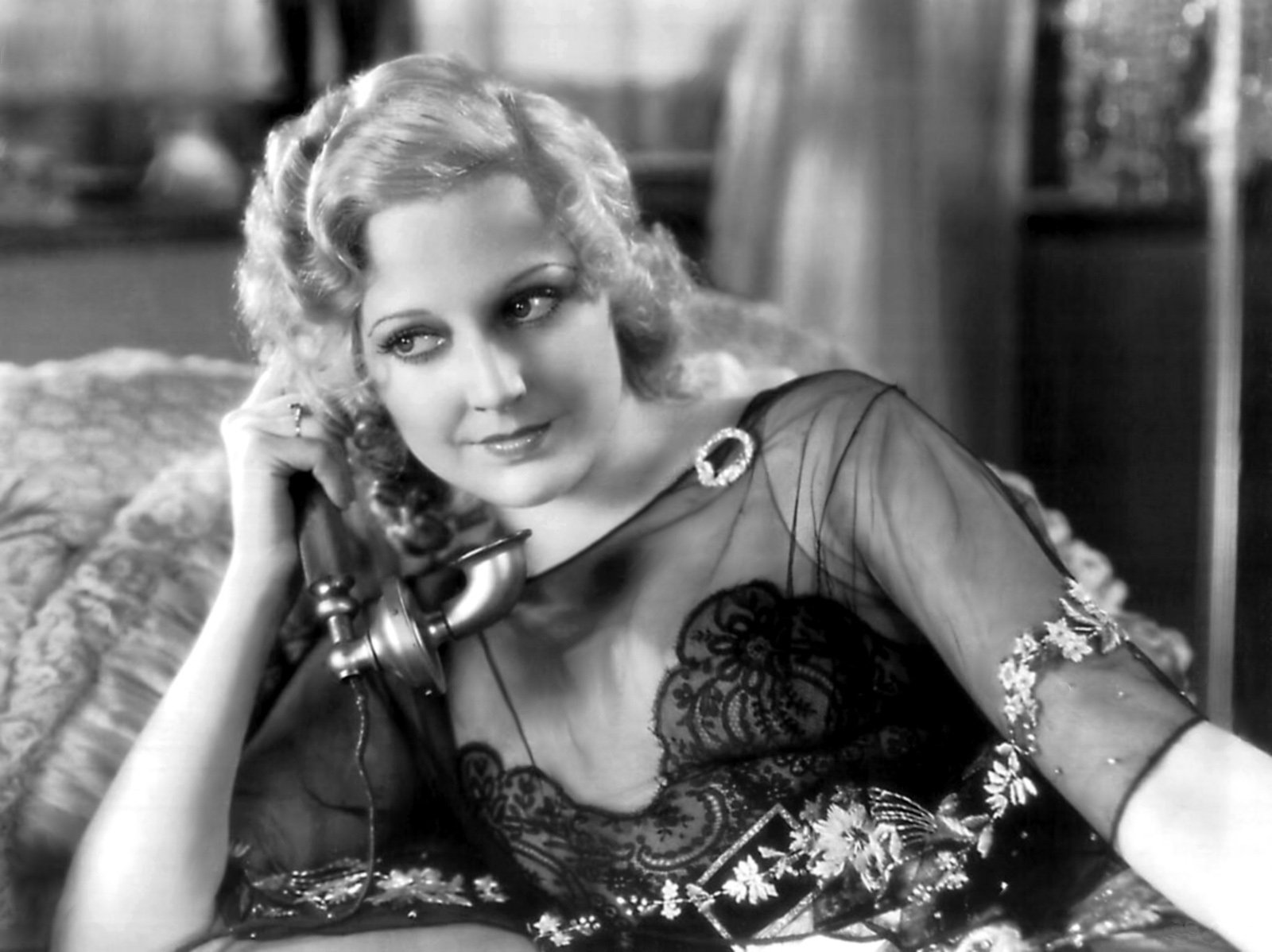 The local authorities ruled Thelma Todd’s death as “accidental with possible suicide tendencies” and cited carbon monoxide poisoning as the cause. To this day, the accidental suicide verdict is on the books as the official explanation of Todd’s shocking demise. But the grand jury’s conclusion still couldn’t explain Todd’s bruises. What’s more, the investigators weren’t able to find any motive for suicide.

More than eight decades have passed since Thelma Todd’s death, but still, no one can solve the mystery behind her death and likely never will. The jury foreman, George Rochester, pushed the theory that Todd may have been the victim of a “monoxide murder”, but despite many explosive & intriguing testimonies furthering the murder theory, it was eventually ruled out. 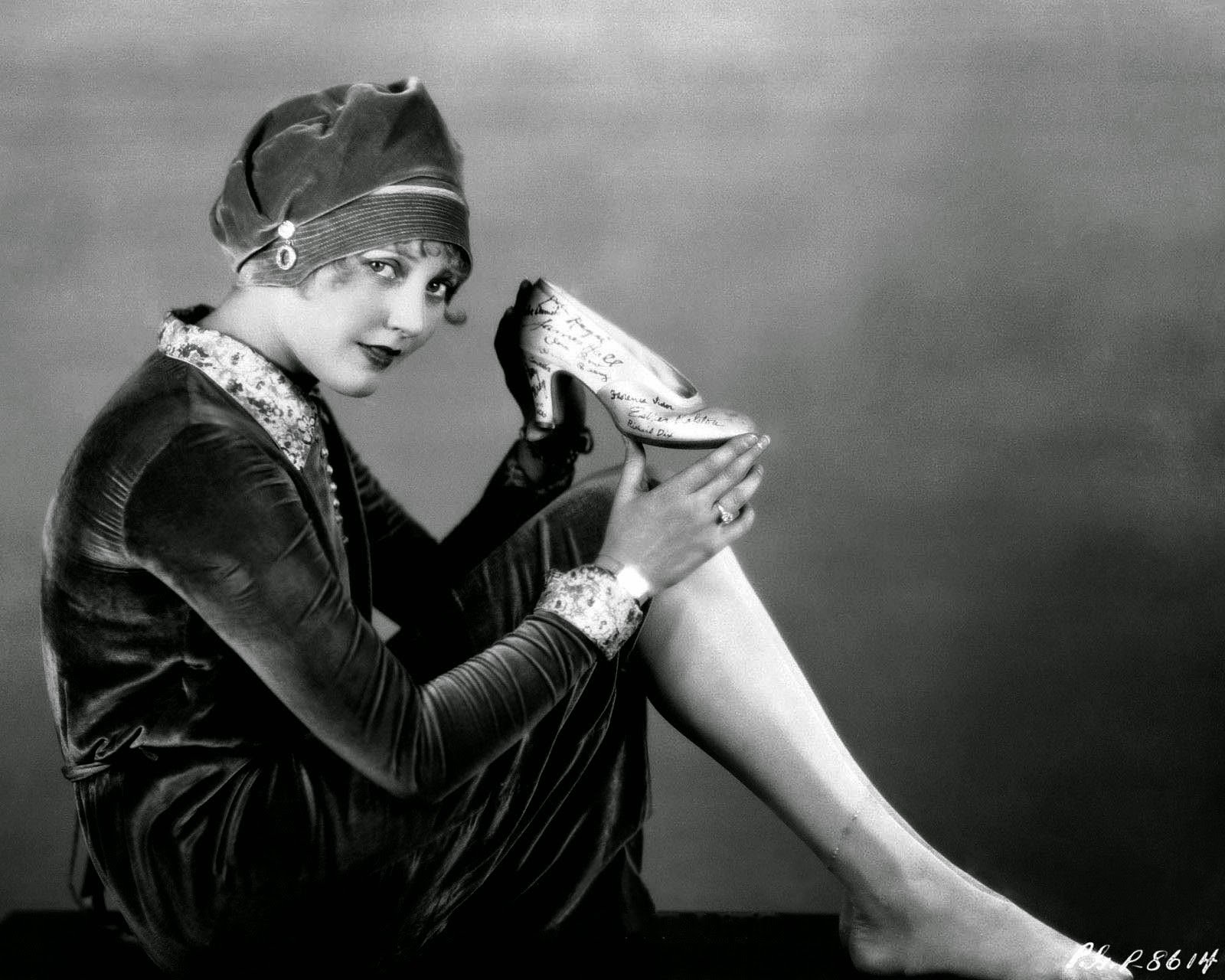 The mystery of Thelma Todd’s death became a subject for countless Hollywood exposes. Many periodicals, books, and tabloids flirted with the theory of Todd being purposefully killed and Golden Age Hollywood’s seamier side was excavated in order to establish a sensible explanation for Todd’s murder. Some authors placed suspicion on Roland West, detailing how he may have slain Todd and placed her in the car.

Others recounted Todd’s underworld ties as the root-cause of her unpleasant passing.  According to Andy Edmonds’s book, Hot Toddy, Lucky Luciano, a mobster who was introduced to Thelma Todd by her mob-connected ex-husband, was tied in an affair with her and tried to strong-arm her restaurant for his illegal gambling.

Thelma Todd refused to turn her cafe into a gambling hall, and apparently, her resistance cost Todd her life. Though the allegations were later refuted by William Donati, Thelma Todd’s biographer, who later added that there was “no evidence that Thelma Todd and Lucky Luciano ever met”.

In her short life, Thelma Todd had connections with many shady personalities who’ll continue to bear the scrutiny & suspicion from true crime aficionados for their involvement in her case. That said, it doesn’t seem like Todd will ever receive the justice she deserves if she was indeed a homicide victim.