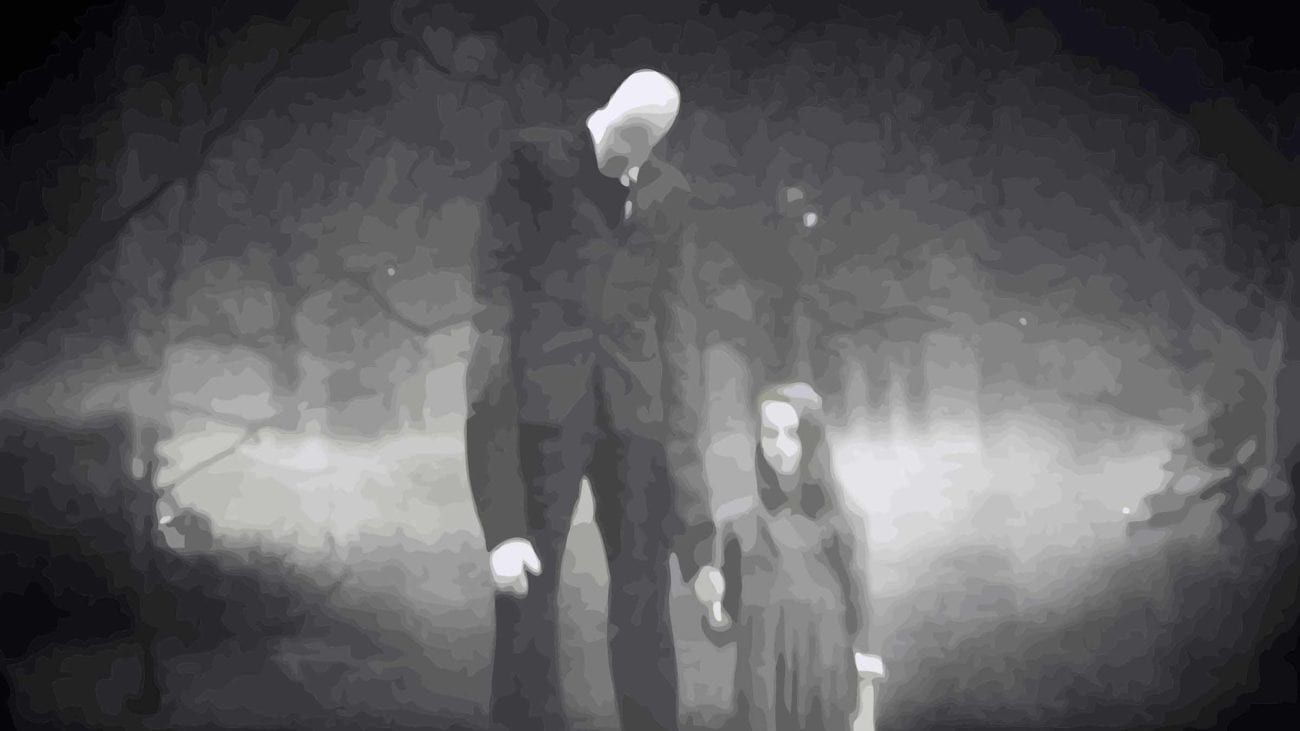 The ghoulish tale of the Slenderman Stabbing

In the age of the internet, a whole new genre of urban legends have popped up. These stories, nicknamed creepypastas, have grown over the years from the tale of Squidward’s Suicide to other such horrors. None, however, can quite top what feels like the very first Internet creepypasta, the Slender Man.

The Slender Man originated on a website called Something Awful, where users were challenged to take a photograph and make it scary. A user named Eric Knudsen, who was inspired by Lovecraft and Stephen King, photoshopped a picture of an unnaturally tall, thin being in a black suit with no face in the background of a photo of children playing.

The images took off, the being was given the name Slender Man, and the internet started to make stories. From YouTube channels like Marble Hornets to a video game of the character, the Slender Man story soared and became one recognizable to anyone who spent time online.

The story of the Slender Man went like this. This tall and faceless being with unnaturally long arms and tentacles out of his back who wore a suit would lure children into the woods and make them kill others by proxy.

What became an Internet ghost story took a horrifying new turn when a couple of preteens tried to appease the Slender Man by luring a friend into the woods and stabbing her. It would become a case known as the “Slenderman Stabbing”. 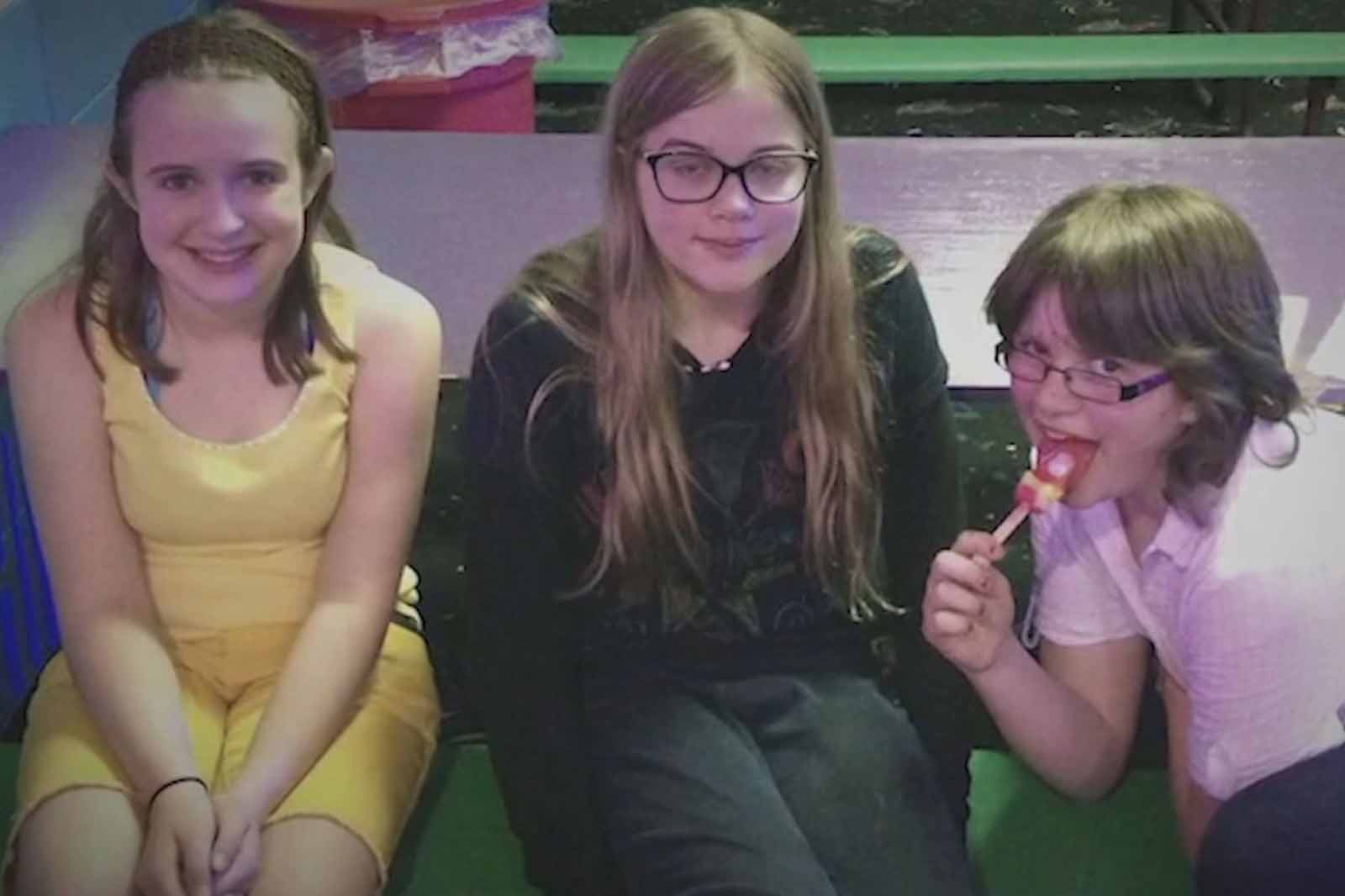 Two years before her best friend would stab her and leave her for dead in the woods, Payton Leutner saw Morgan Geyser sitting by herself in the cafeteria. Thinking no one should sit by themselves at lunch, Leutner sat next to Geyser. The two quickly became inseparable.

Leutner remembered Geyser during that time as having a great sense of humor and wild imagination that would take shape on her drawings. Things, however, took a turn when they entered the sixth grade and Geyser met Anissa Weier. 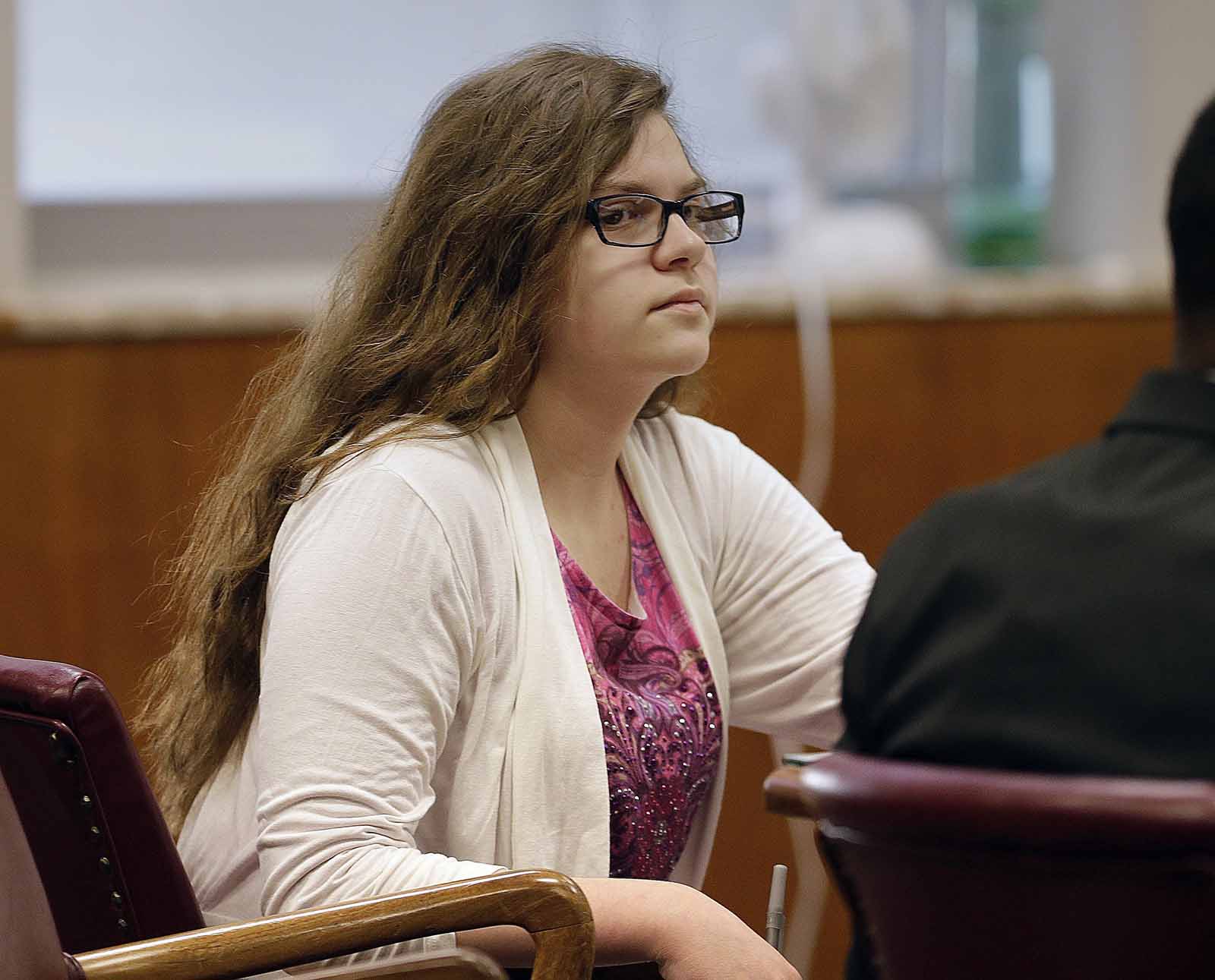 Leutner did not like her best friend’s new friend, saying, “I just hung out with her because I knew that Morgan really loved her as a friend. But she was always cruel to me. I feel like she was jealous that Morgan was friends with me and her.”

Weier and Geyser lived in the same apartment building and both had the same shared obsession with Slender Man. Leutner, however, didn’t understand the appeal and was kind of freaked out by it. Even more concerning, the pair thought that the Slender Man was real. Leutner, despite her reservations and fears, didn’t want to leave her best friend.

Then she was invited to a slumber party with Weier and Geyser. 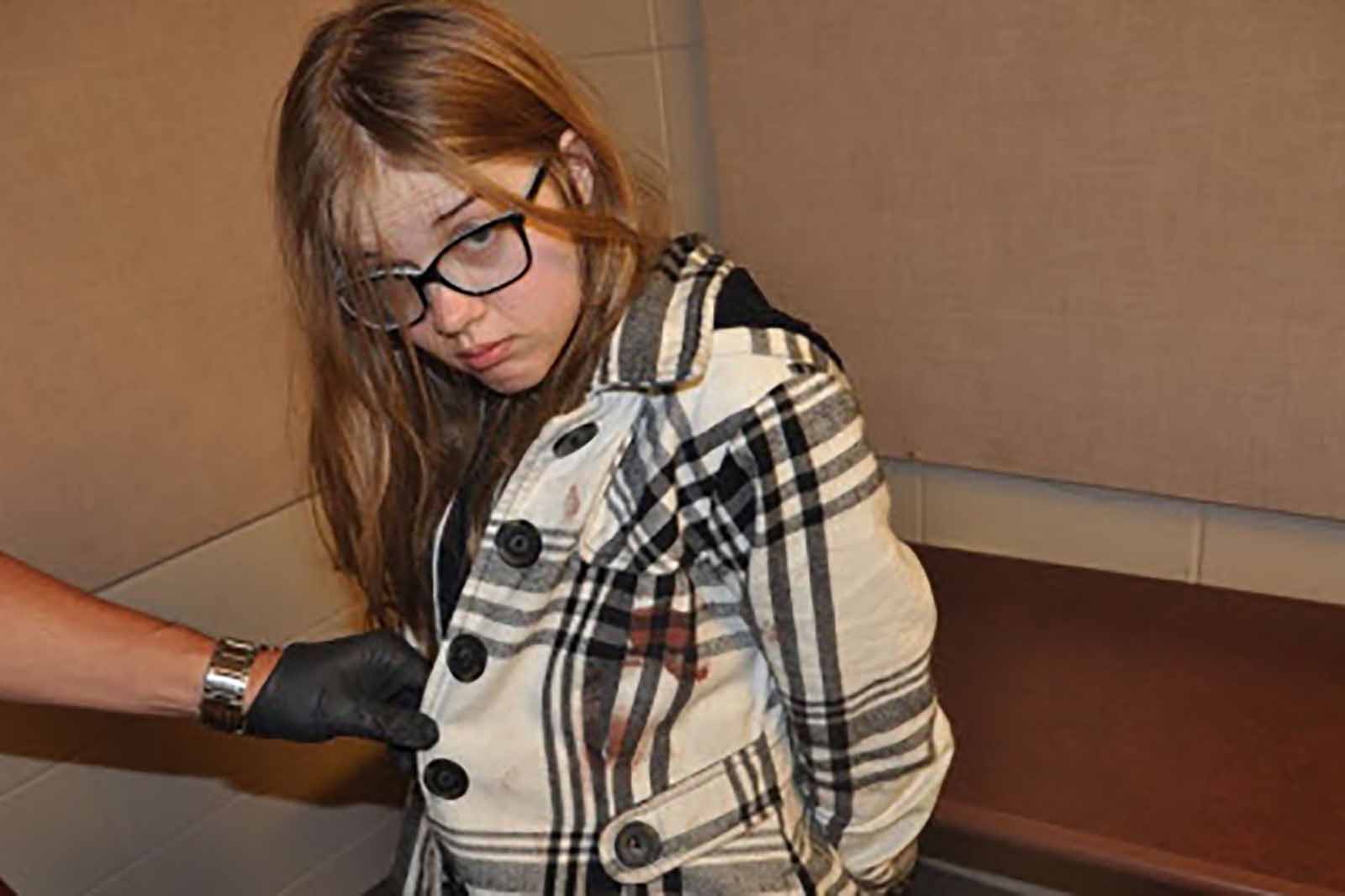 Geyser was the one who came up with the plan. Back in Dec. 2013, she suggested to Weier that they become “proxies” for the Slender Man, proving their dedication to the fictional character by killing someone. The duo picked Leutner and were excited by the plan. Wanting to use Leutner’s death as the opportunity to prove the existence of Slender Man to the world.

In public, Weier and Geyser used code words to hide their plot such as “cracker” for stab and “itch” for kill. After they killed Leutner at Geyser’s birthday slumber party, Weier and Geyser would walk to the Slender Man’s mansion, which they believed was in Chequamegon-Nicolet National Forest in northern Wisconsin, to start their new lives.

Despite Geyser later calling the plan “flawless”, things were a little more difficult in practice. Following a birthday party with the trip to the Skateland roller rink and then a slumber party at Geyser’s house, Geyser and Weier lure Leutner to the park. While in the bathroom, they tried to attack Leutner to no avail.

Weier then suggested a game of a hide and seek in the woods. There, with Leutner on the ground, Geyser jumped on her best friend and stabbed her, missing her heart by a fraction of an inch.

Weier and Geyser then left Leutner in the woods, promising that they would get help which they didn’t. It was Leutner who dragged her body to somewhere she would be found, saving herself when a bicyclist riding past found her and called for help. 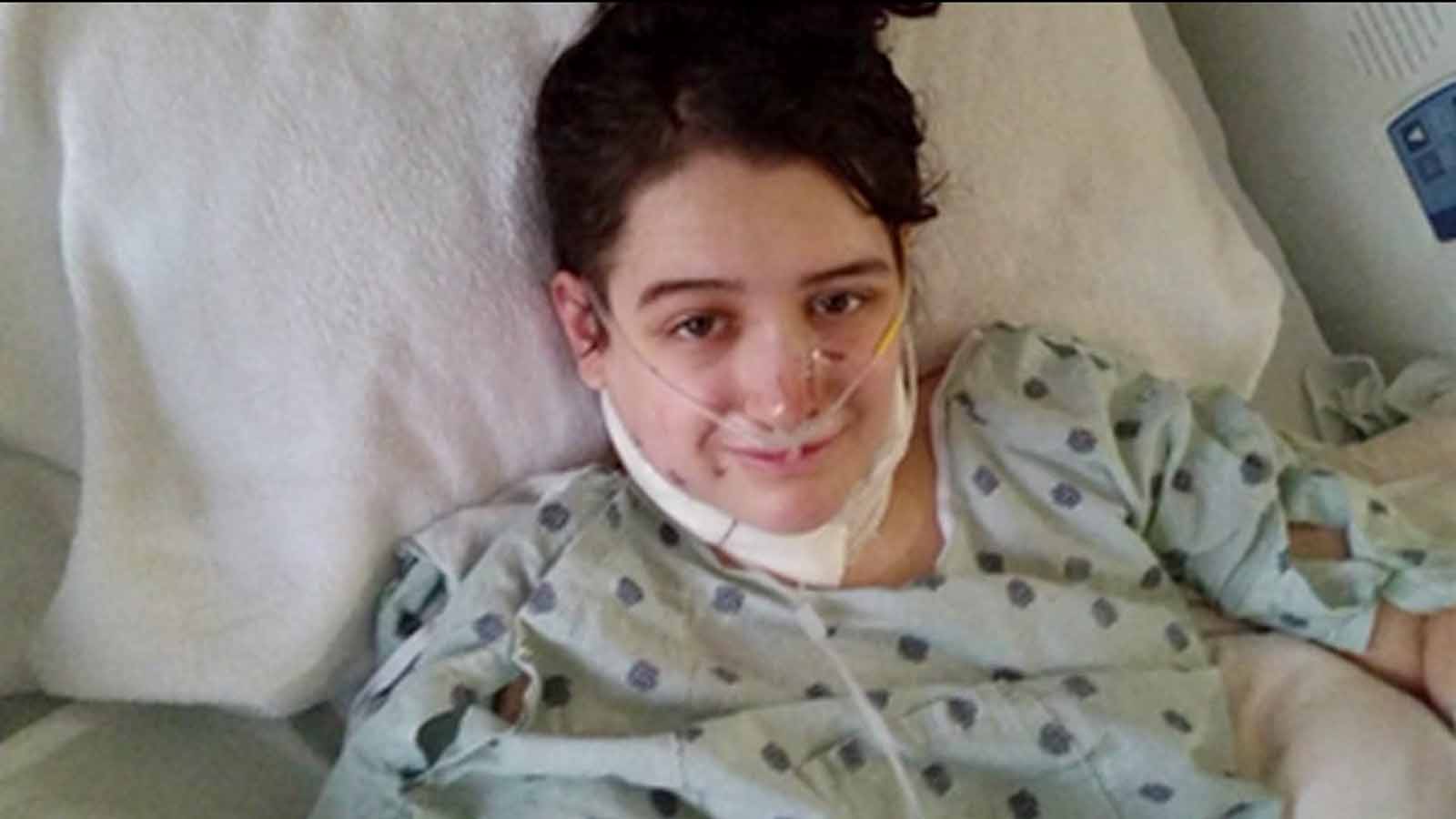 Leutner was stabbed 19 times and had to have six hours of surgery. Her liver and stomach were hit, but her heart was fine. Doctors still consider it a miracle that the knife missed it.

By the time Leutner woke up, intubated in the hospital bed and recovering, Weier and Geyser had been arrested. The police began their search after Leutner was taken to the hospital. Hours later, the duo were found walking near the highway, heading to the mansion that they believed existed.

In the backpack packed with granola bars, clothes, and other necessities, the police found the knife used to stab Leutner. Both Geyser and Weier confessed immediately to the crime with Geyser blaming Slender Man for it, saying that he would kill her family if she didn’t stab Leutner.

In notebooks and the Geyser home computer, police found stories, drawings, and searches on Slender Man. They also found such searches as “how to get away with murder” and “what kind of insane am i”, showing the premeditation that went behind the murder attemtpt. 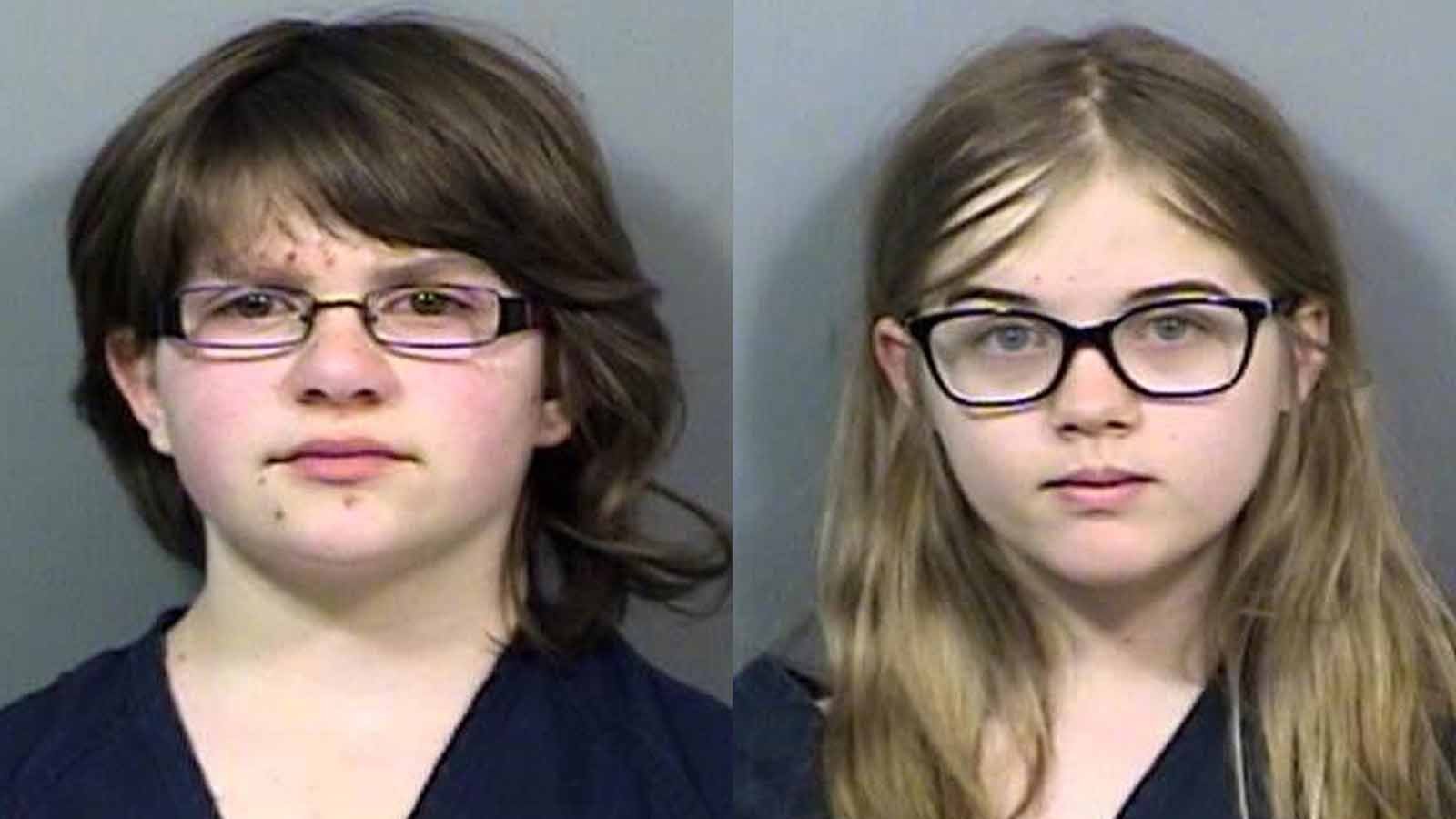 Morgan Geyser and Anissa Weier were charged with attempted first-degree homicide and faced trial as adults, meaning that they could get up to 65 years in prison. Their $500,000 USD bail each meant that they couldn’t go home to their families before trial.

During the three years between the stabbing and the 2017 trial, Geyser was diagnosed with schizophrenia, which mental health professionals believed played a role in the murder attempt on Leutner. She was treated and, when she pled guilty to the charges, made significant progress.

A jury found that Geyser was not criminally responsible due to her mental illness. The sentence was 40 years in a mental health institution. Weier also pleaded guilty and was also found not criminally responsible. The jury believed that she and Geyser had a shared delusion with each other. She was sentenced to 25 years in a mental health institution. 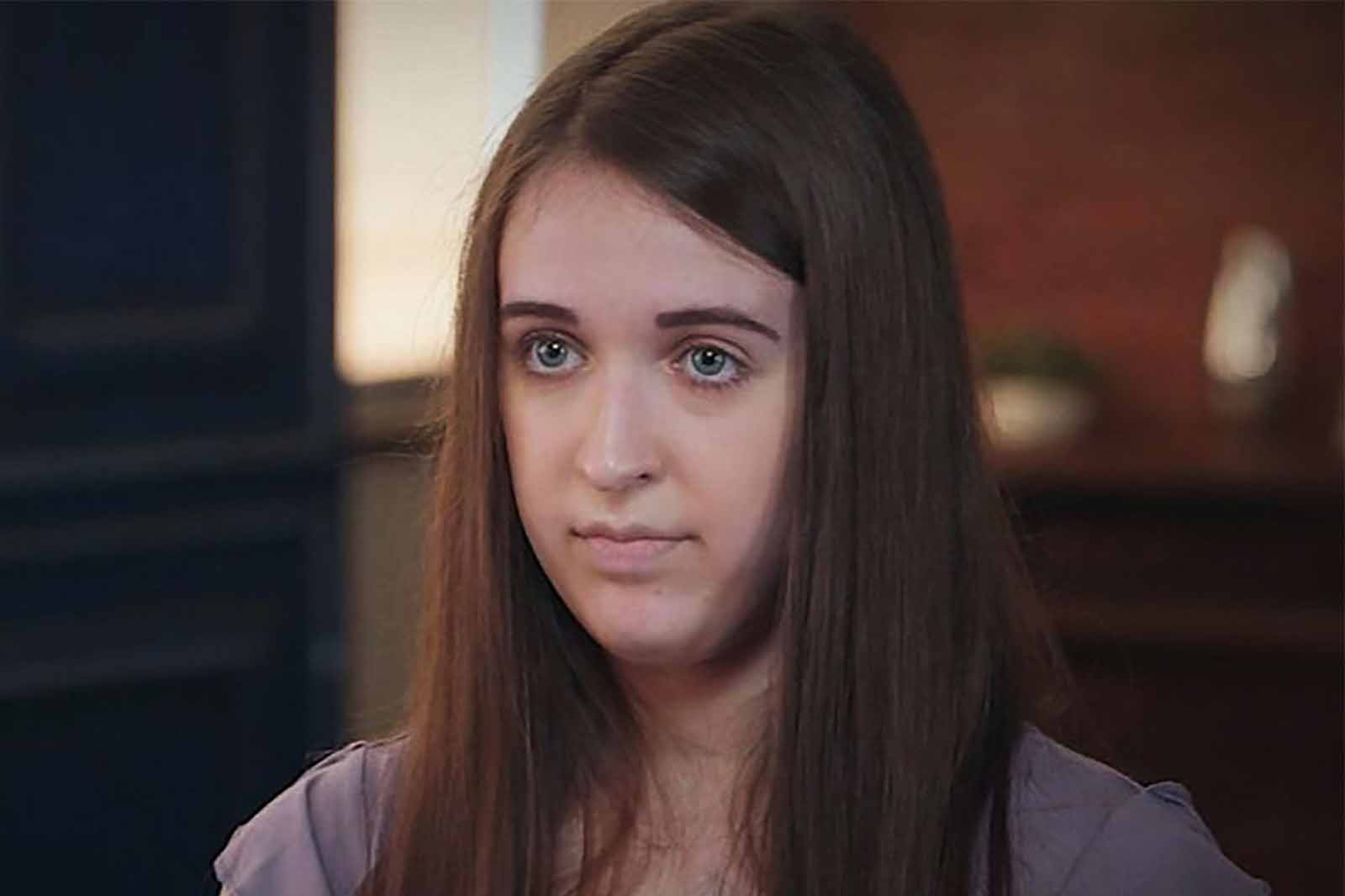 The End of Slender Man

People were, of course, horrified by the attack, especially those that helped spread the myth of Slender Man. CreepyPasta issued a statement saying that Slender Man was fictional and organized a fundraiser for Leutner’s recovery.

Leutner now works with kids to help determine what is real and what is fake on the Internet. Currently, Leutner hopes to pursue a medical career. Though it has left its mark, Leutner admitted that she has trouble trusting people now.

She will start her freshman year of college in the Fall of 2020.

If you’re addicted to true crime stories, sign up for our newsletter. We’ll send you the best true crime news, polls, articles, and quizzes straight to your inbox.