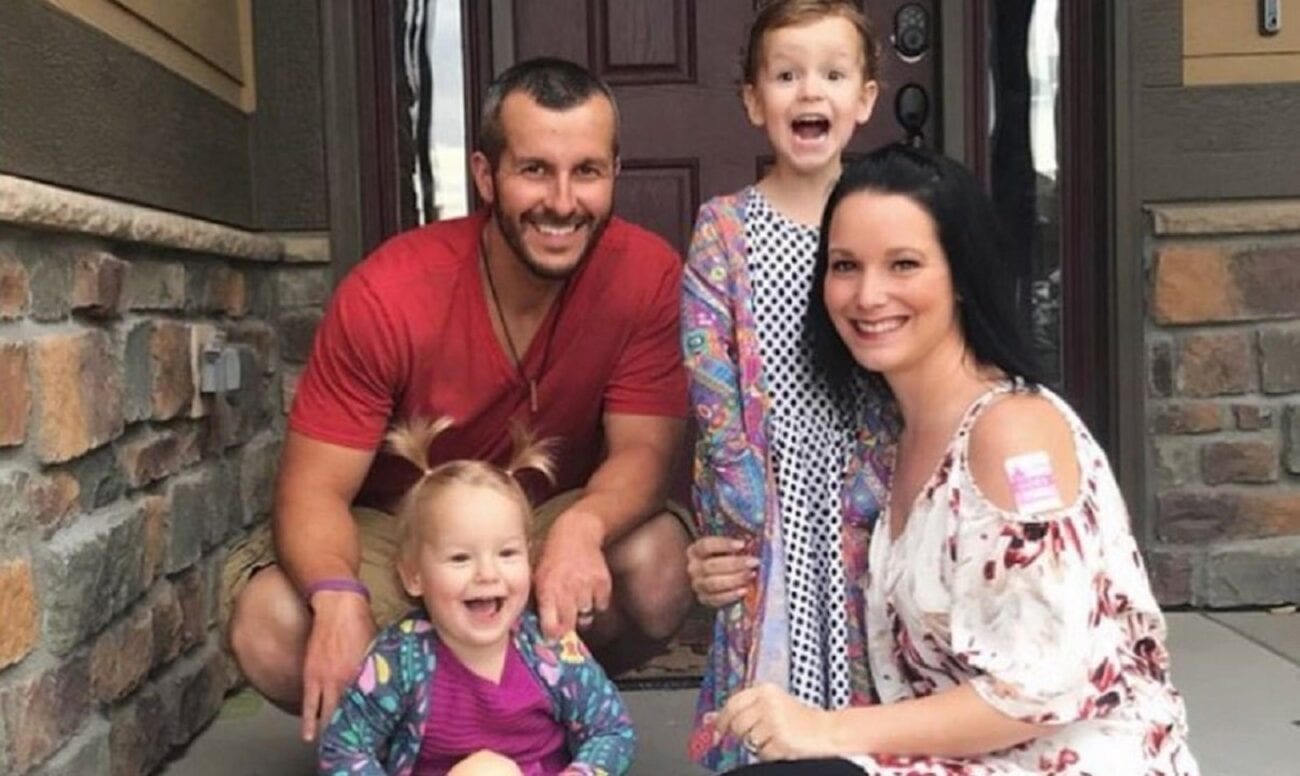 Shanann Watts’s Facebook page: The posts that are hard to read

In 2018, pregnant Shannan Watts & her two daughters went missing. Husband Chris Watts appeared distraught when he was unable to locate his family and spoke to local authorities in hopes of finding them. Things came crashing down when the police used a lie detector on the seemingly-innocent husband.

Let’s take a look back at the horrific turn of events surrounding the tragic Shannan Watts case. 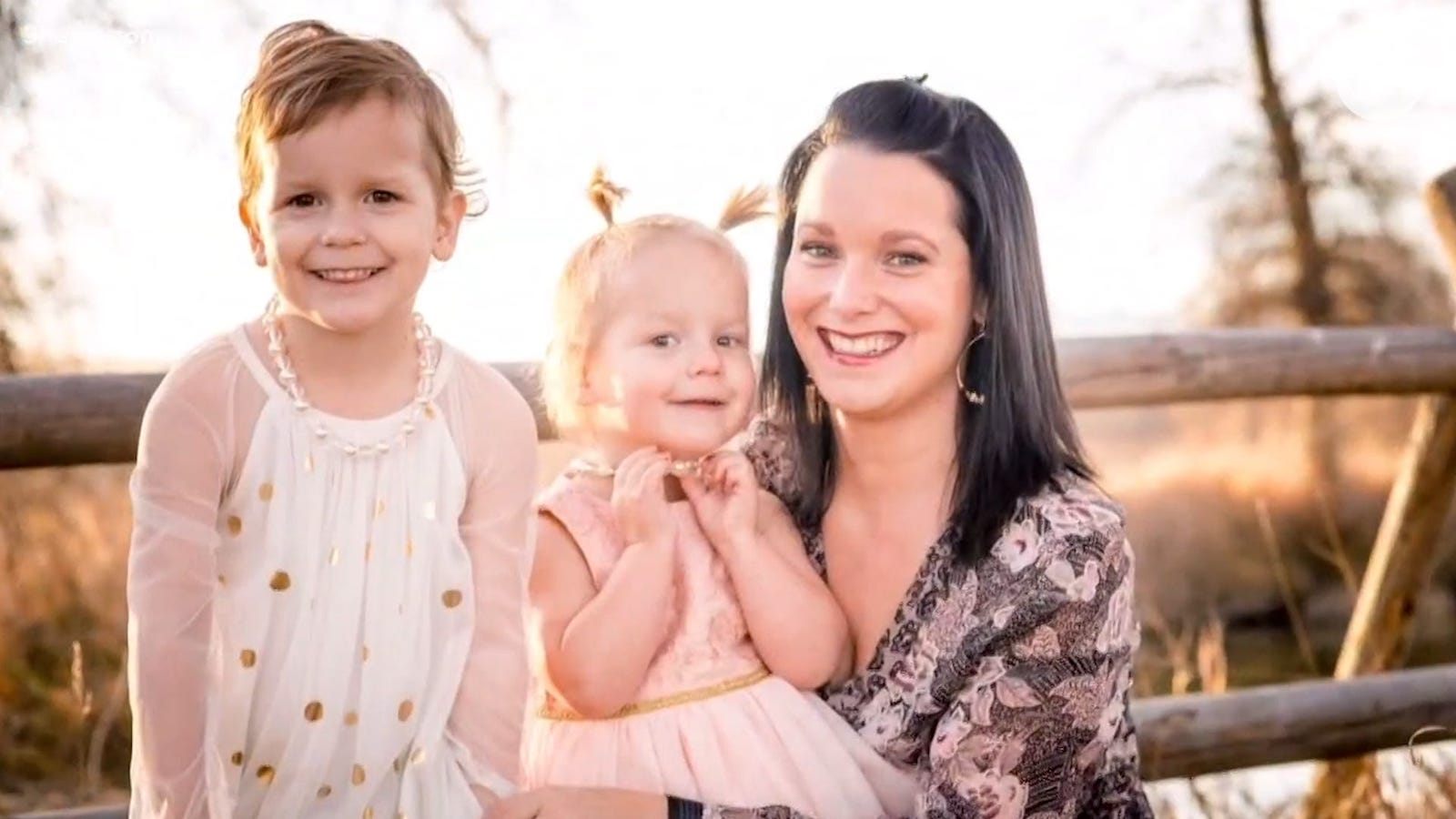 Thirty-four-year-old mother of two Shannan Watts went missing from her home in Colorado. Daughters four-year-old Bella & three-year-old Celeste also weren’t at home, and no family or friends could locate the missing family.

Shannan Watts’s friend Nikole Atkinson was the last person to see Shannan alive after taking her home following a business trip. Hours later, Atkinson tried to contact Shannan when she didn’t turn up to an OB-GYN appointment. Shannan’s friend called Chris Watts and the police after hearing nothing back.

Conducting a search of the Watts’s family home, the police found no signs of foul play, but located Shannan’s personal belongings, including her phone. Initially, Chris claimed he had no idea where Shannan, Bella, and Celeste could be. Engaging in media appearances, Chris looked as if he was doing everything he could to locate his missing family. 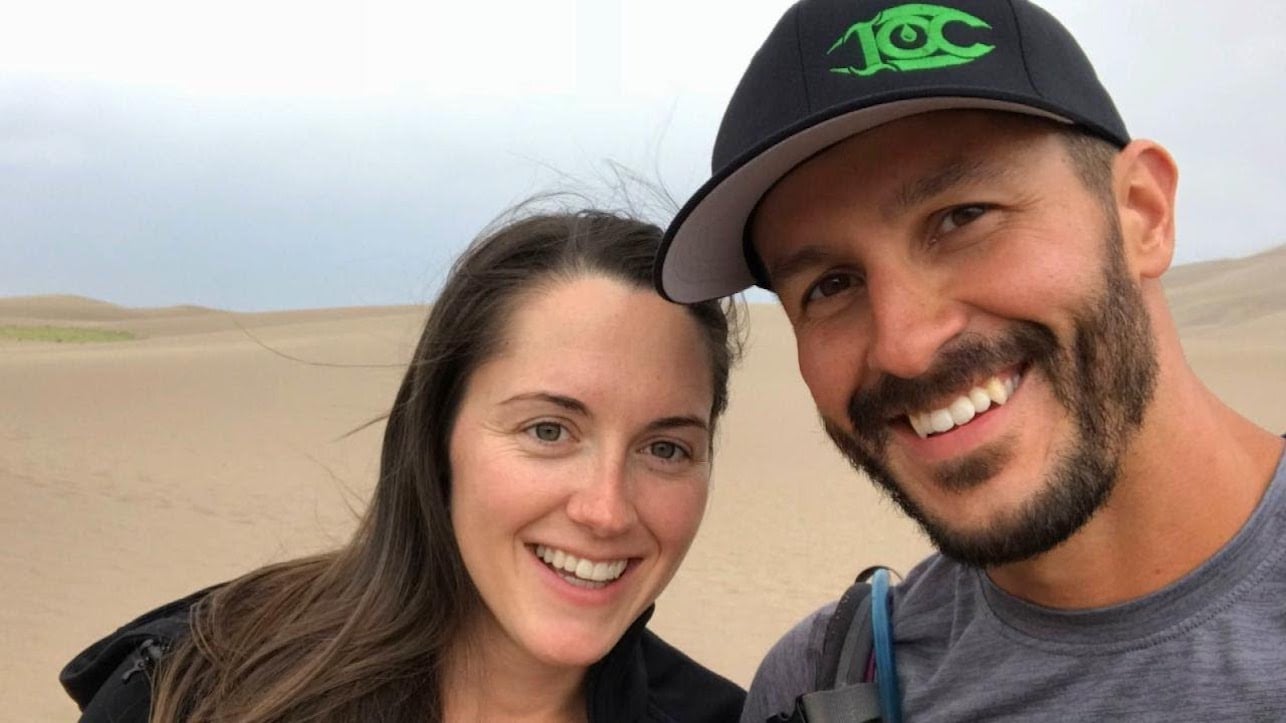 Local authorities and the FBI went through Chris’s phone records and found out he was having an affair with coworker Nichol Kessinger. Two days after Shannan’s disappearance, Chris failed a polygraph test, and the case took a drastic turn.

It was revealed Chris had killed wife Shannan, his unborn son, and his two young daughters. Initially, Chris blamed Shannan and stated he killed her out of rage after finding her smothering their two daughters.

Finally, Chris pled guilty to all nine counts against him in court and was sentenced to five life sentences (three consecutive & two concurrent) for the murders, plus a total of eighty-four more years for other crimes. 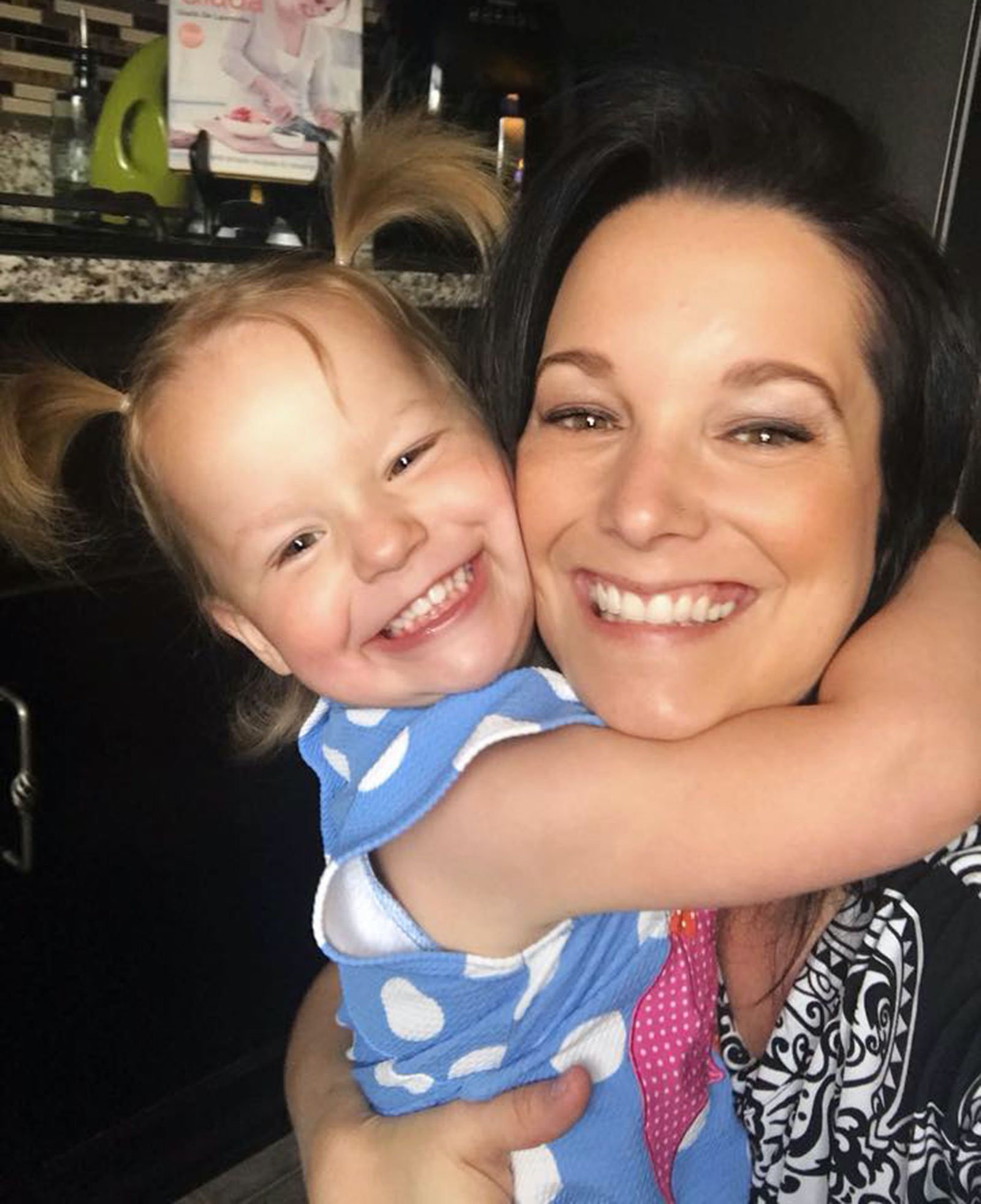 Shannan Watts was known as a businesswoman who loved to share about her job and seemingly happy family. Here are some of Shannan’s Facebook posts that are hard to read following her tragic death.

I love Chris! He’s the best dad us girls could ask for.

“I love Chris! He’s the best dad us girls could ask for.”

Posts like these remind loved ones how much Shannan adored her family. Chris was constantly praised on Shannan’s Facebook for being a good father. The fact this terrible tragedy occurred in the same year as this photo makes this post a difficult one.

Chris, we are so incredibly blessed to have you! You do so much everyday for us and take such great care of us. You are…

“Chris, we are so incredibly blessed to have you!”

What appeared to be a perfect family turned into a nightmare. Shannan shared a Father’s Day post, celebrating her husband & dad to her three children. No one could’ve predicted what came next . . . .

He loves one of the shirts the girls and I had made for him! Thank you, Alecia Hot Off The Press LLC

No one can understand how someone like Chris Watts could make the decision to harm his family. Shannan’s Facebook is filled with her family, and the love she had for them is clear.

“According to Bella, there’s 5 babies in my belly.”

Seeing little Bella getting excited about her future sibling is enough to make anyone feel such sadness about their tragic case. Unfortunately, Shannan was never able to meet her unborn son.

Chris had to re-read!

This Facebook video shows the moment Chris Watts heard the news he was going to be a dad again. Shannan was unable to contain her excitement about the news.

Chris is hiding in the field from tornados🌪 and will miss the first ultrasound 😭 Bringing Bella in his place. She’s excited!

“Will miss the first ultrasound”

Chris was unable to make the appointment, and Shannan took her daughter Bella instead. Could Chris Watts have been gallivanting with mistress Nichol Kessinger?

What do you think of Shannan Watts’s case? Did Chris Watts get what he deserved? Let us know in the comments.