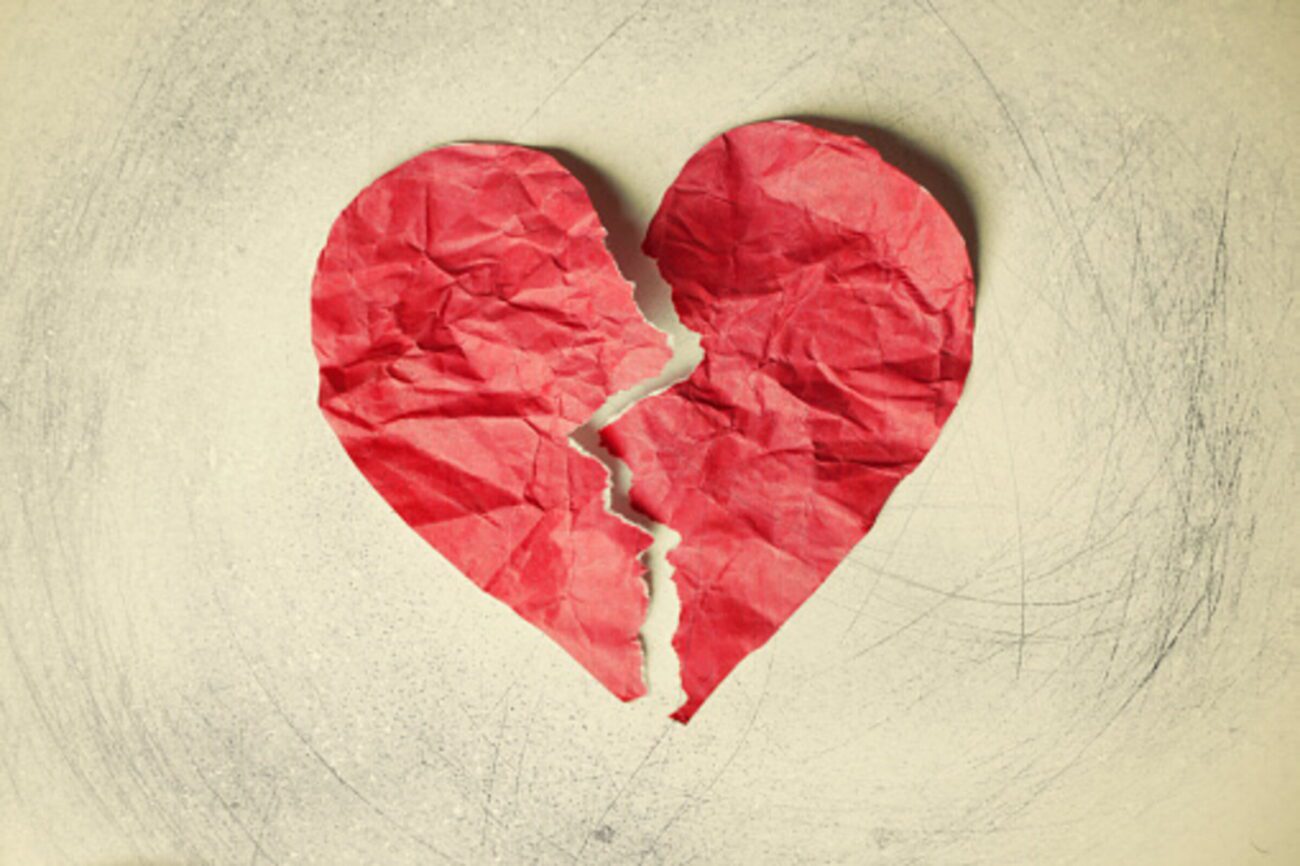 Perhaps you’re amongst the few (or many) who thought Ghislaine Maxwell is married to the late Jeffrey Epstein? She isn’t but with her prison time looking certain as the rising sun tomorrow, the public has grown curious about her true husband visiting her in prison. Ghislaine Maxwell’s husband told her in a prison phone call that he had “moved on” with another woman, concluding their secretive marriage.

The news was unveiled by a friend of Maxwell’s in the Mail earlier this month. In 2016 Ghislaine Maxwell discreetly married the Silicon Valley entrepreneur Scott Borgerson, who bloomed in the limelight in 2020. It followed Maxwell being accused of helping the convicted sex offender and pedophile billionaire Jeffrey Epstein abuse girls.

According to Maxwell’s friend, a phone call between Ghislaine Maxwell and her husband Scott Borgerson took place when Maxwell was in jail and the talk became “confrontational”. Borgerson “told her he had moved on and was seeing someone else.” He added that “the marriage was over before the trial started.” According to another source, Maxwell’s husband didn’t attend the trial. 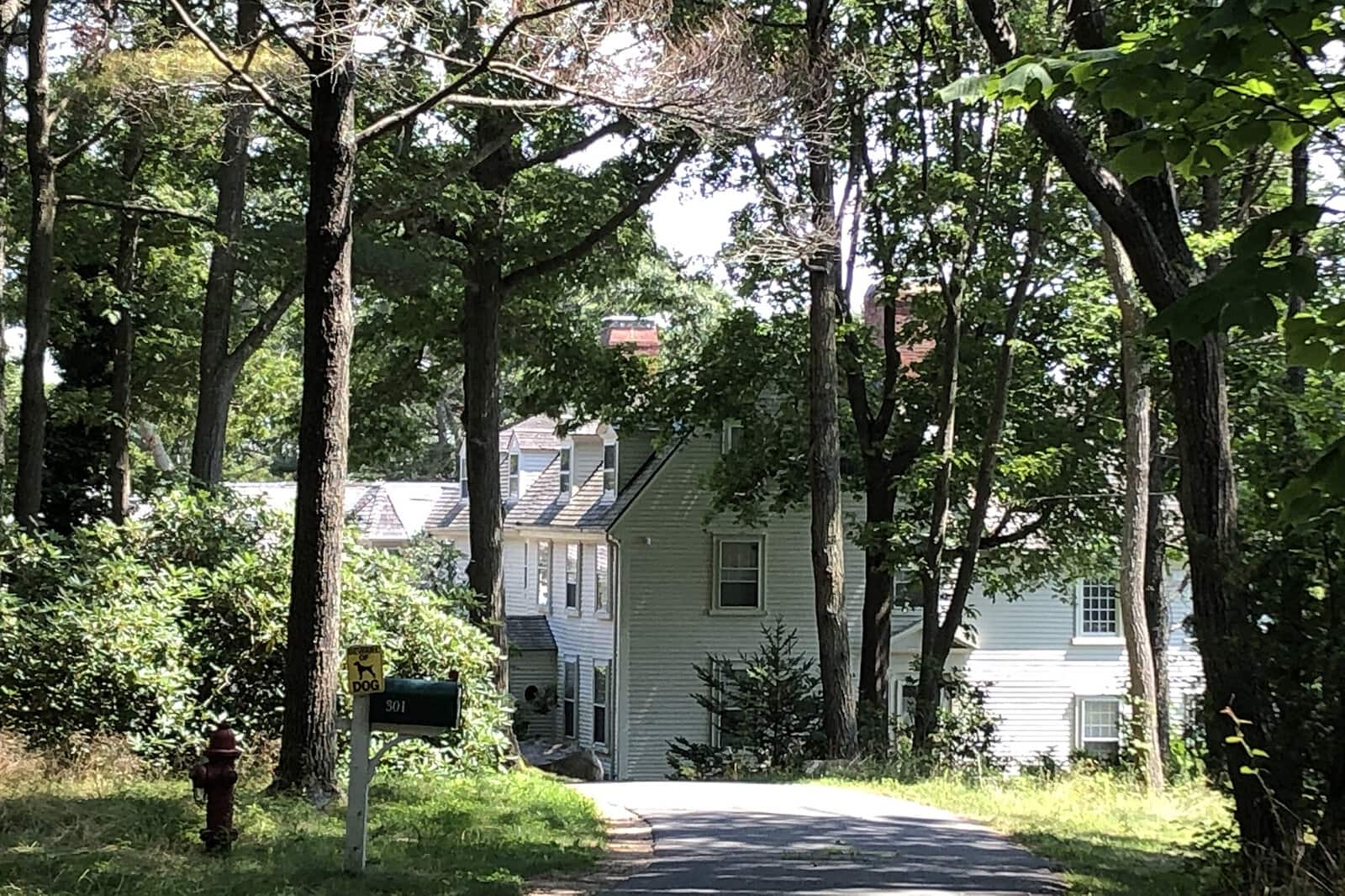 Ghislaine Maxwell was convicted of five of six sex-trafficking charges on Wednesday. The former socialite is facing up to sixty-five years in prison. The Mail’s report implemented pictures allegedly showing Scott Borgerson with a woman near his home located in Massachusetts.

The woman was identified as Kriss McGinn in the publication and said she was a yoga teacher & writer. Maxwell’s friend also told the Mail that the couple hoped the marriage could be “dissolved amicably and quickly.” In a letter that was a constituent of a bail application, Ghislaine Maxwell’s husband referred to Maxwell as a “wonderful and loving person” and personally offered millions of dollars to secure her release.

When interviewed by Insider, Maxwell’s brother Ian Maxwell said that the family was “really surprised” to find out that she was married to Borgerson. He stated that at the time, he didn’t know if Borgerson & Maxwell were still together. 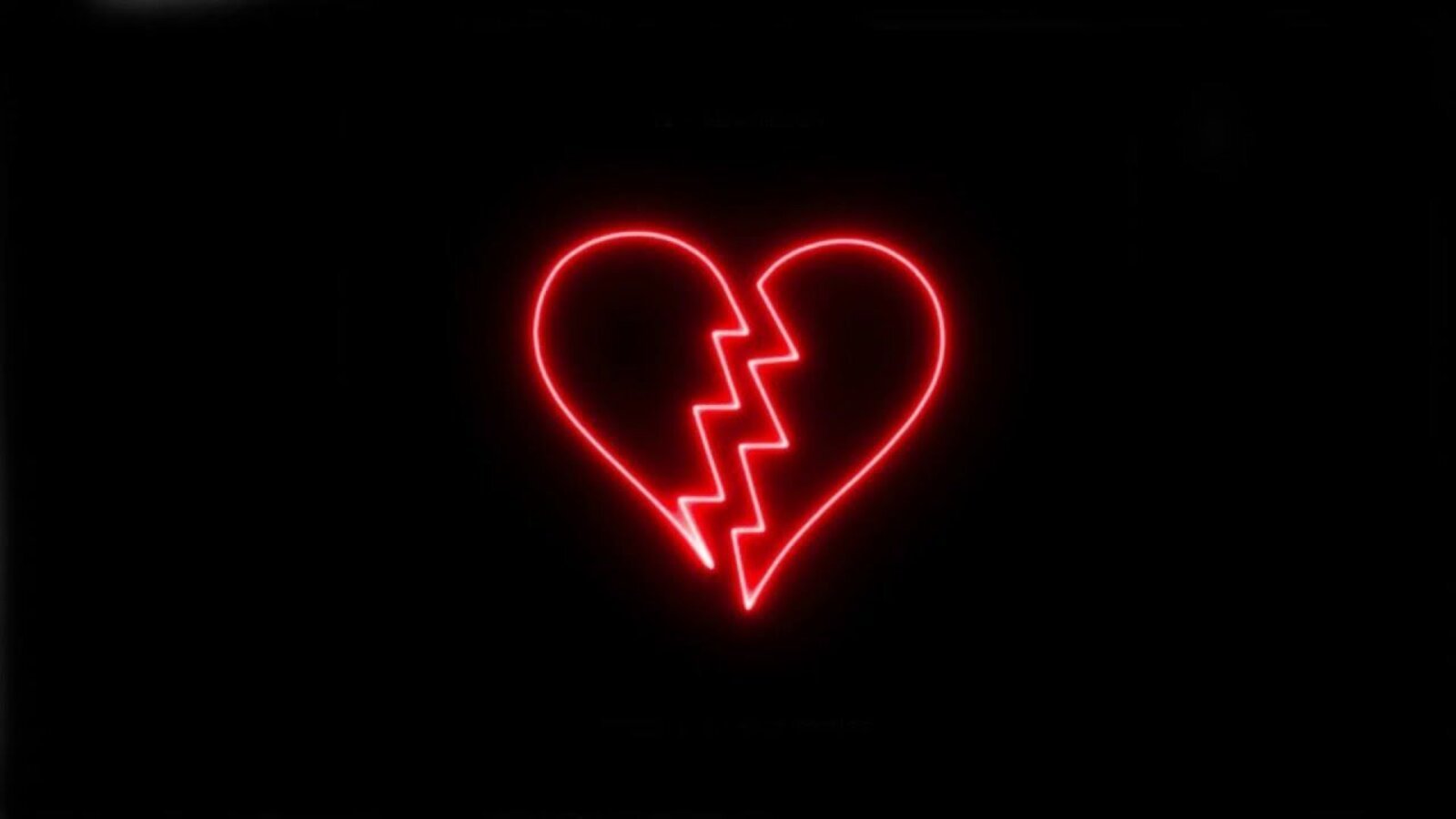 In the midst of staying in solitary confinement, Ghislaine Maxwell exchanged a “tense phone call” with her now-estranged husband, who wanted out. In the “dramatic call”, the prominent shipping entrepreneur Scott Borgerson told the since convicted child sex trafficker that their marriage was officially over.

The news hardly comes as a surprise to a Telegraph article, who reported that Borgerson’s noticeable absence amid his wife’s trial could be explained by paparazzi photographs from as early as November, revealing McGinn in his arms. The paper noted that it might’ve indicated Ghislaine Maxwell’s husband “may have moved on”. 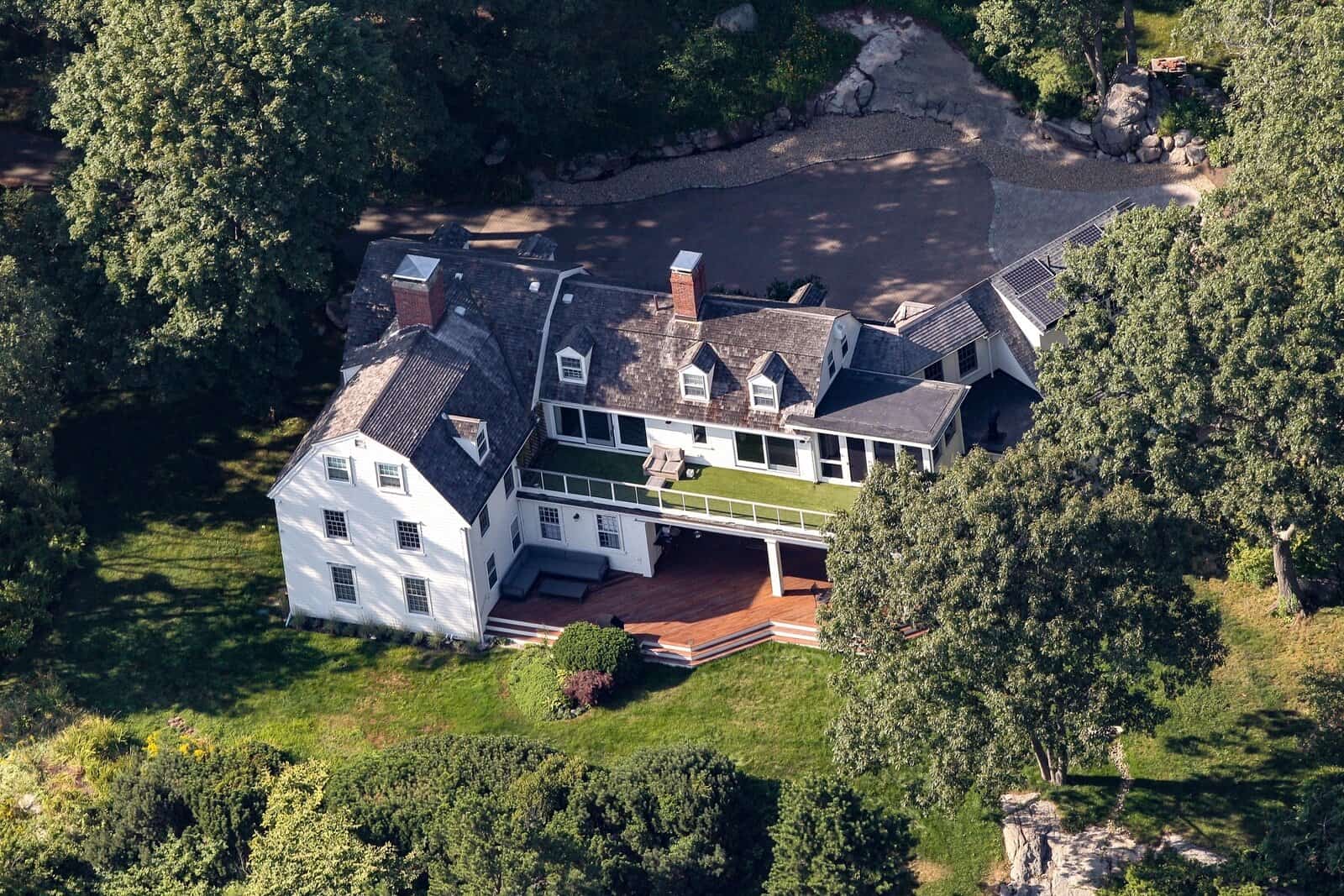 The marriage between Maxwell & Borgerson was unveiled to the public in 2020, via court papers. In the papers, Maxwell transferred her assets into a trust in Borgerson. According to another source, Scott Borgerson & Ghislaine Maxwell were living together as husband & wife at a beachfront home in Manchester-on-Sea.

Following Epstein’s arrest for sex crimes in 2019, however, Maxwell escaped from the home to “protect her step children”. “The Maxwells insisted on sending her away, but Scott insisted he could protect her if someone tried to invade their property.” 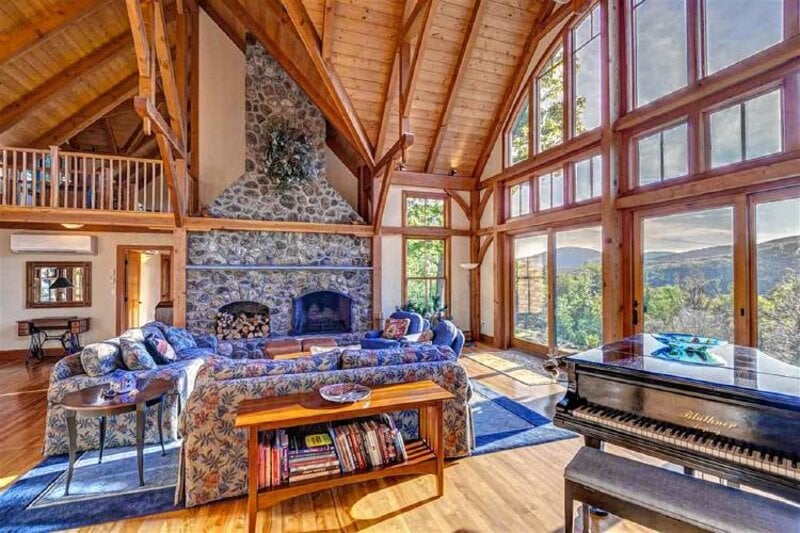 Ghislaine purchased a home in Bradford, New Hampshire for US$1 million cash in 2020. Her husband and his children would visit “most weekends,” according to the source. FBI agents forced their way into the property then arrested Maxwell on charges of grooming & sex trafficking. Her husband offered US$28 million in bail for his wife, reportedly nearly all of the couple’s joint assets.

“The relationship with Scott was a real love story. But after Epstein killed himself (in August 2019) and the focus turned to Ghislaine, their relationship became strained.”