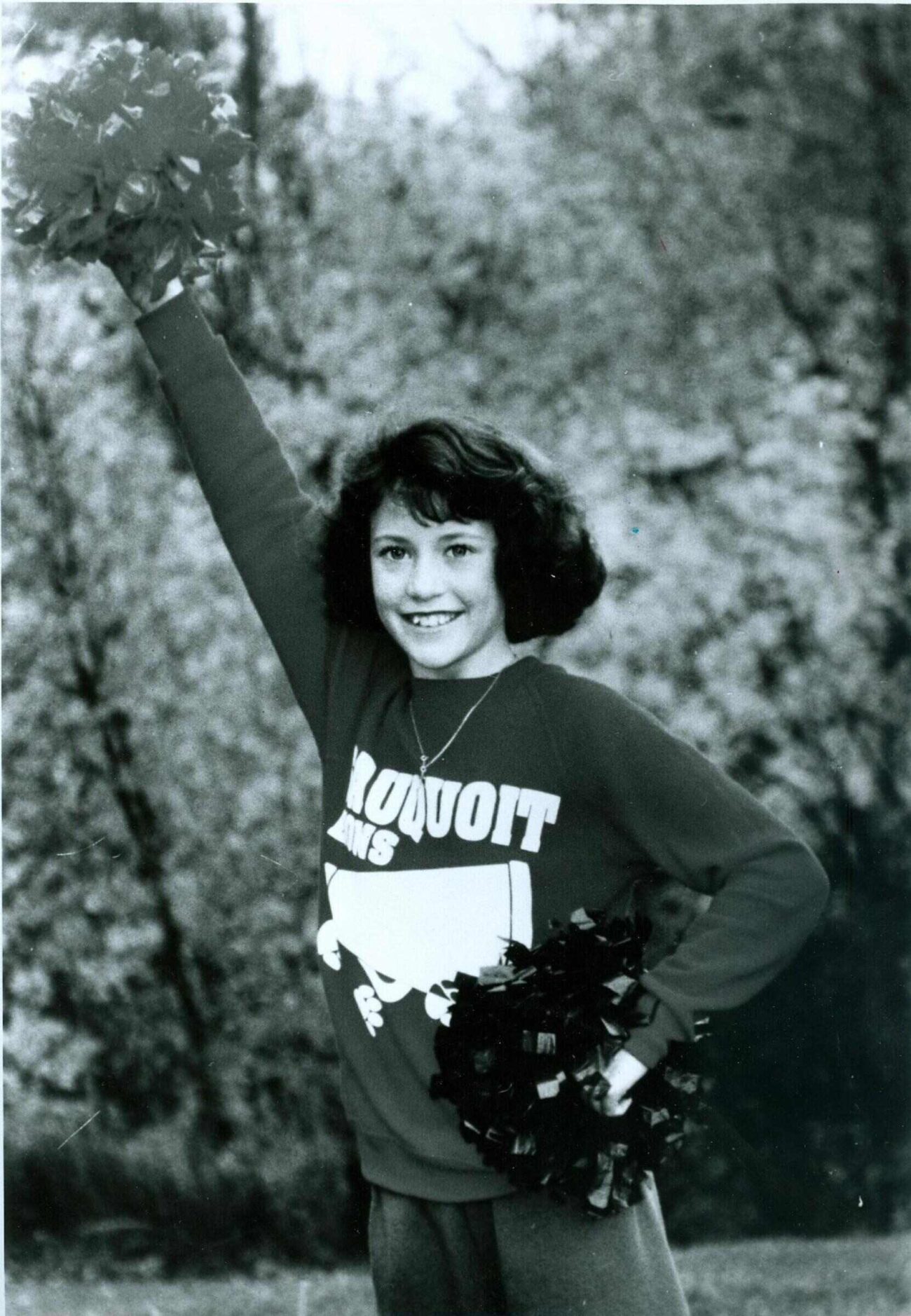 2021 marks the twenty-seven years since twelve-year-old Sara Anna Wood went missing. Still, her family & friends are left wondering where her body is and if it’ll ever be recovered. Every year, thousands upon thousands of missing kids are reported in the United States, and even though there have been advances in forensic technology, too many cases remain cold.

Even though Sara’s family knows who killed her almost three decades ago, they deserve & want to see Sara brought home and buried alongside her other loved ones who have passed away.

So the questions remain: what exactly happened to missing kid Sara Anne Wood, where are her remains, and how has her memory been maintained? Let’s find out. 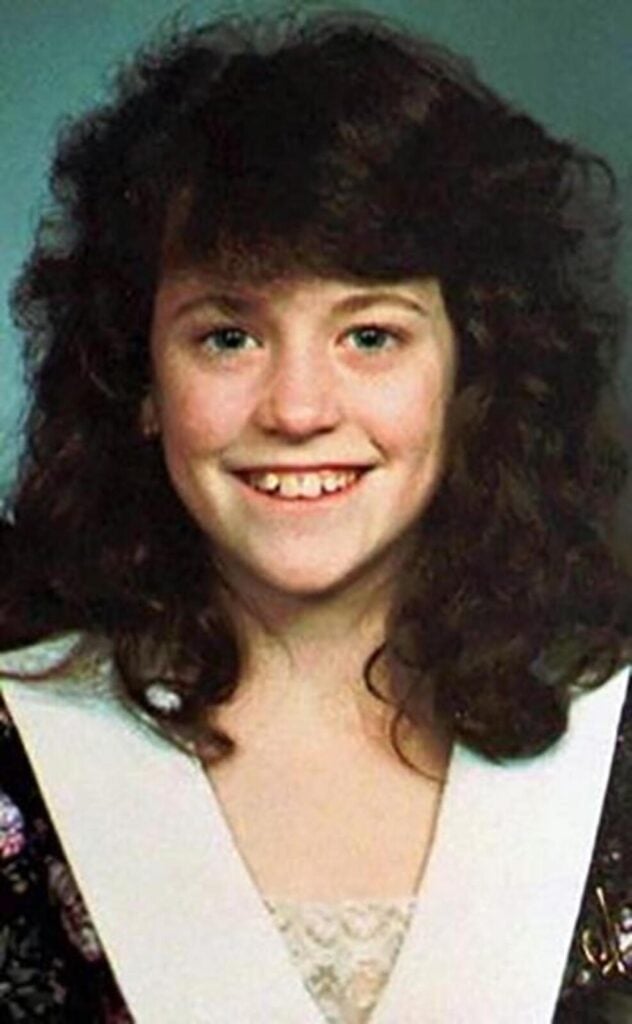 Missing kid Sara Anne Wood was last seen on August 18th, 1993, leaving her church on her bicycle in Sauquoit, NY. Later that evening, her belongings, including her bike, a coloring book, and crayons, were discovered in a hidden area off Hacadam Road.

She was wearing a pink shirt with the words “Guess Who” embroidered on the front, with blue shorts and brown sandals. Law enforcement was puzzled about where Sara could be and who had taken her from that point on. 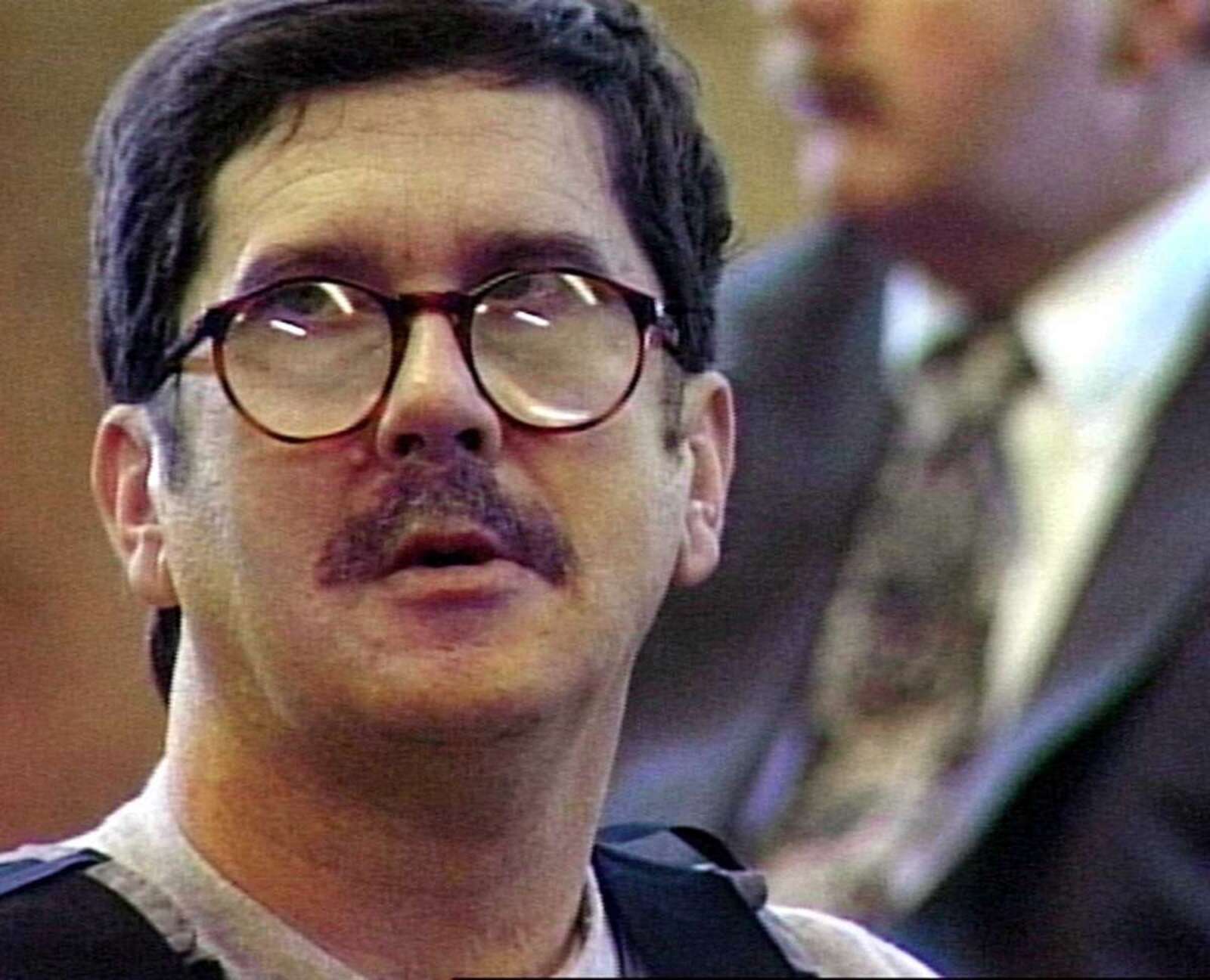 A year later, a man named Lewis S. Lent Jr. confessed to her kidnapping & murder. He made this confession while serving time in Massachusetts for another child-victim crime.

Lent claimed he killed Wood and buried her body in the Adirondacks. While he agreed to draw a map leading authorities to Sara Anne Wood’s body, they didn’t find any remains or evidence of her whereabouts. Afterward, Lents wouldn’t divulge any more information about Sara’s remains, and as of today, she hasn’t been found.

Many of Sara’s loved ones don’t speak or bring up her murder’s name because of the media attention he’s received. A source mentioned, “He’s had too much publicity”, while others have said, “He’s every parent’s worst nightmare”. 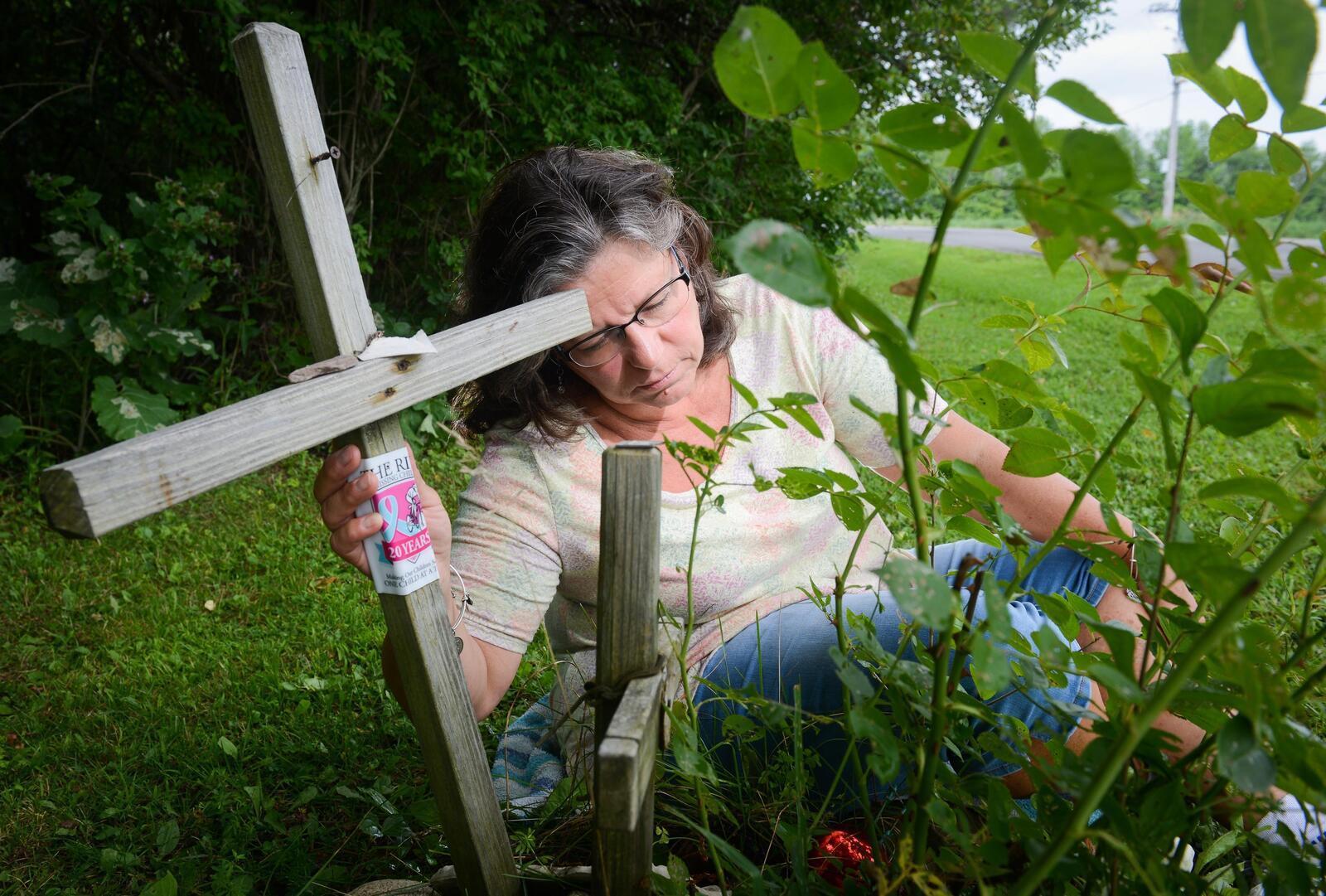 Today, missing kid Sara Anne Wood’s memory & spirit continues on, and if she were alive, she would be thirty-seven years old. Above all, her case has motivated law enforcement, parents, and educators alike to enforce measures to keep children safe.

Sara’s brother Dusty Wood remembers how his parents and other family members took action immediately to find his sister. “We went bonkers with Xeroxes”, he said. “Like, that day, it was pretty obvious she was missing. We quickly moved into trying to find her.”

When Dusty was eighteen years old in 1995, he joined a group of seven law enforcement officials & volunteers who helped search for his sister. 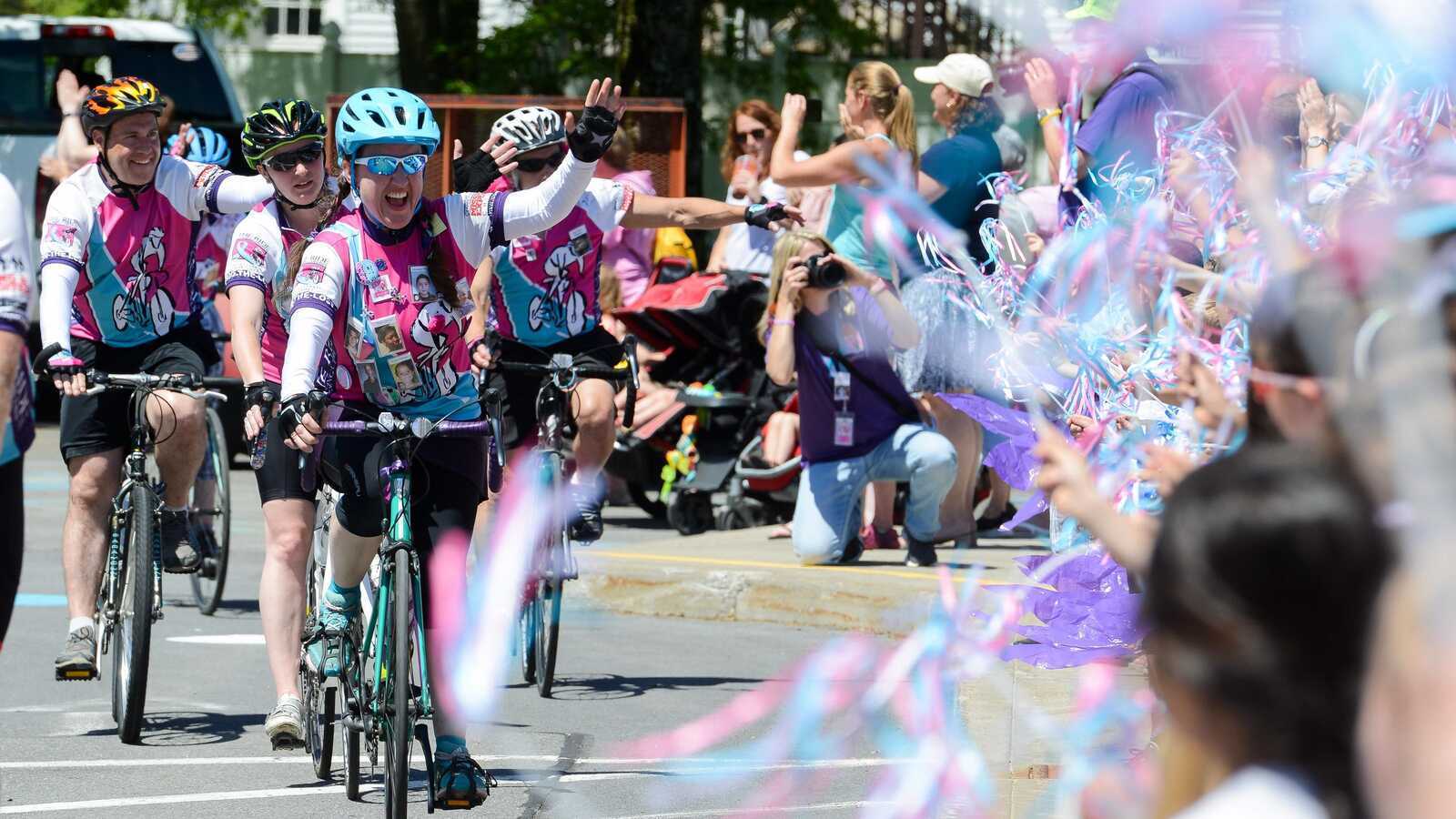 Because of Sara Anne Wood’s loved ones, a one-day event called “Ride for Missing Children” has become a mainstay in the area. The event involved a 100-mile bike ride from Albany to Utica, NY. 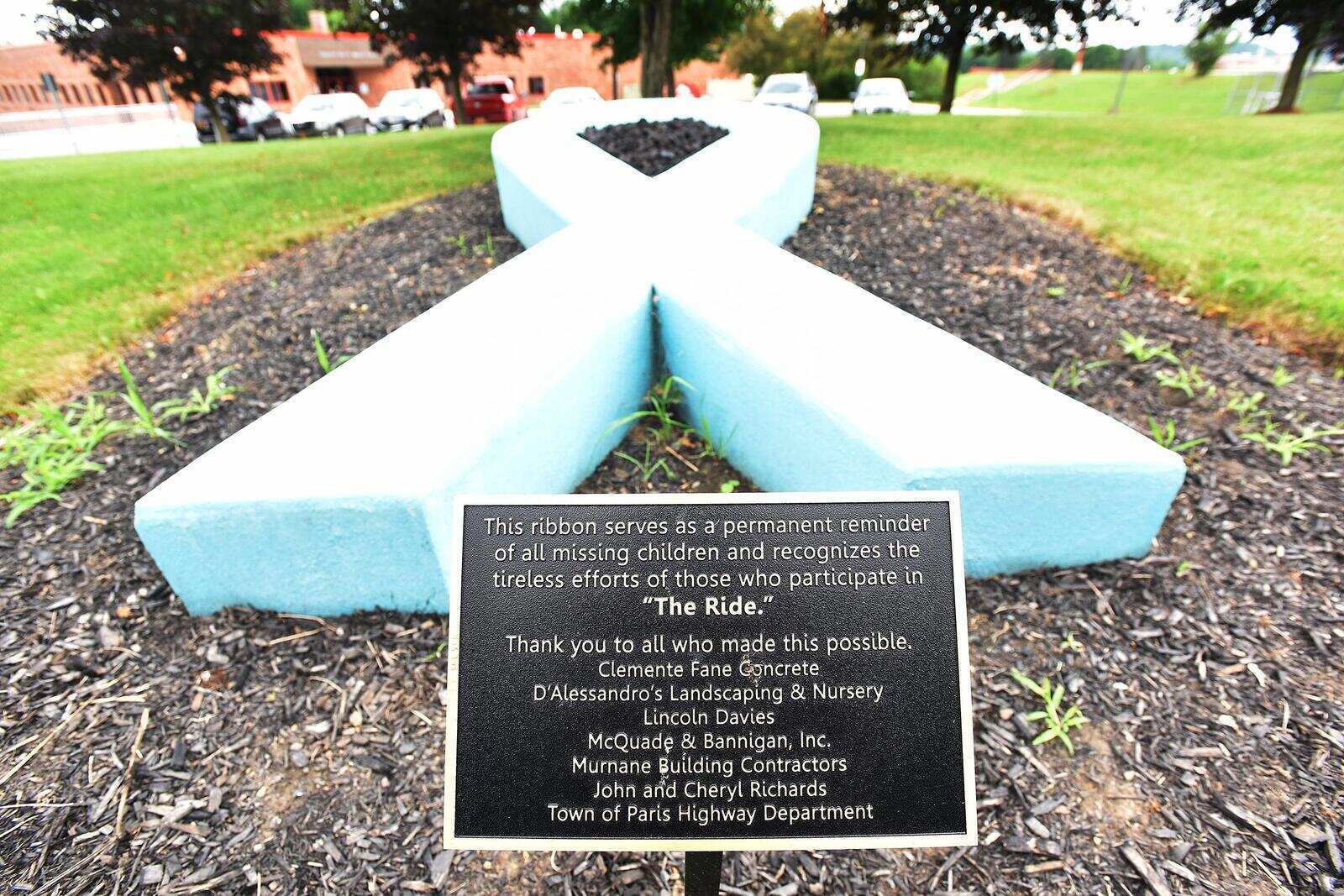 The event also raises funds to support missing children poster distribution, community education for the prevention of child abduction and sexual exploitation. What started as a small group of participants has amassed to over 900 riders every year. There are now five rides in New York State.

All riders make a vow to raise a minimum of $300 or $500 to support the goals of “The Ride and NCMEC-NY”. Each rider wears a pin of a missing child they are riding for. Over the years, Sara’s brother Dusty has ridden in multiple events and has become more involved in the event as a whole.