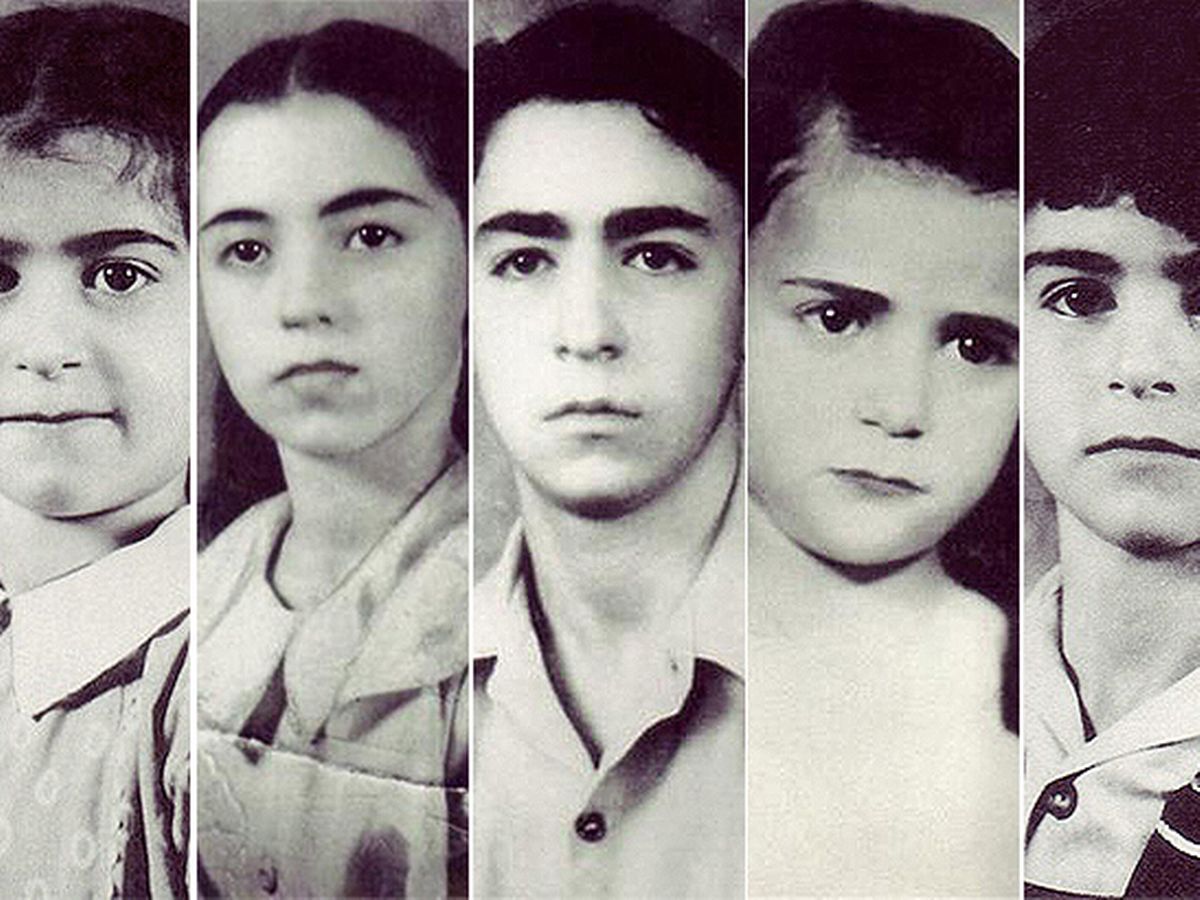 What happened to the Sodder family? Where are the missing children?

We hear about missing people all the time – missing wives, missing children, missing brothers & sisters. But how often do we hear of the whole family coming up missing? The Sodder family goes down in history as a family known for The Children Who Went Up In Smoke. It’s a tragic Christmas story remaining unsolved to this day more than sixty years after the disappearance of five young siblings. What happened?

For decades now, anyone pacing down Route 16 in their cars, near Fayetteville, West Virginia, could see a billboard wearing the grainy pictures of five children. All the children had dark hair and solemn eyes. Their names and ages go as follows: Maurice, 14; Martha, 12; Louis, 9; Jennie, 8; Betty, 5. These cases don’t just happen every day like bus route delays. There’s always been serious speculation about what happened.

The Sodders wouldn’t be the only family to endure a house fire but when people die in fires, their bodies are always found somewhere. We know this. The fire wouldn’t’ve just resulted in missing children. 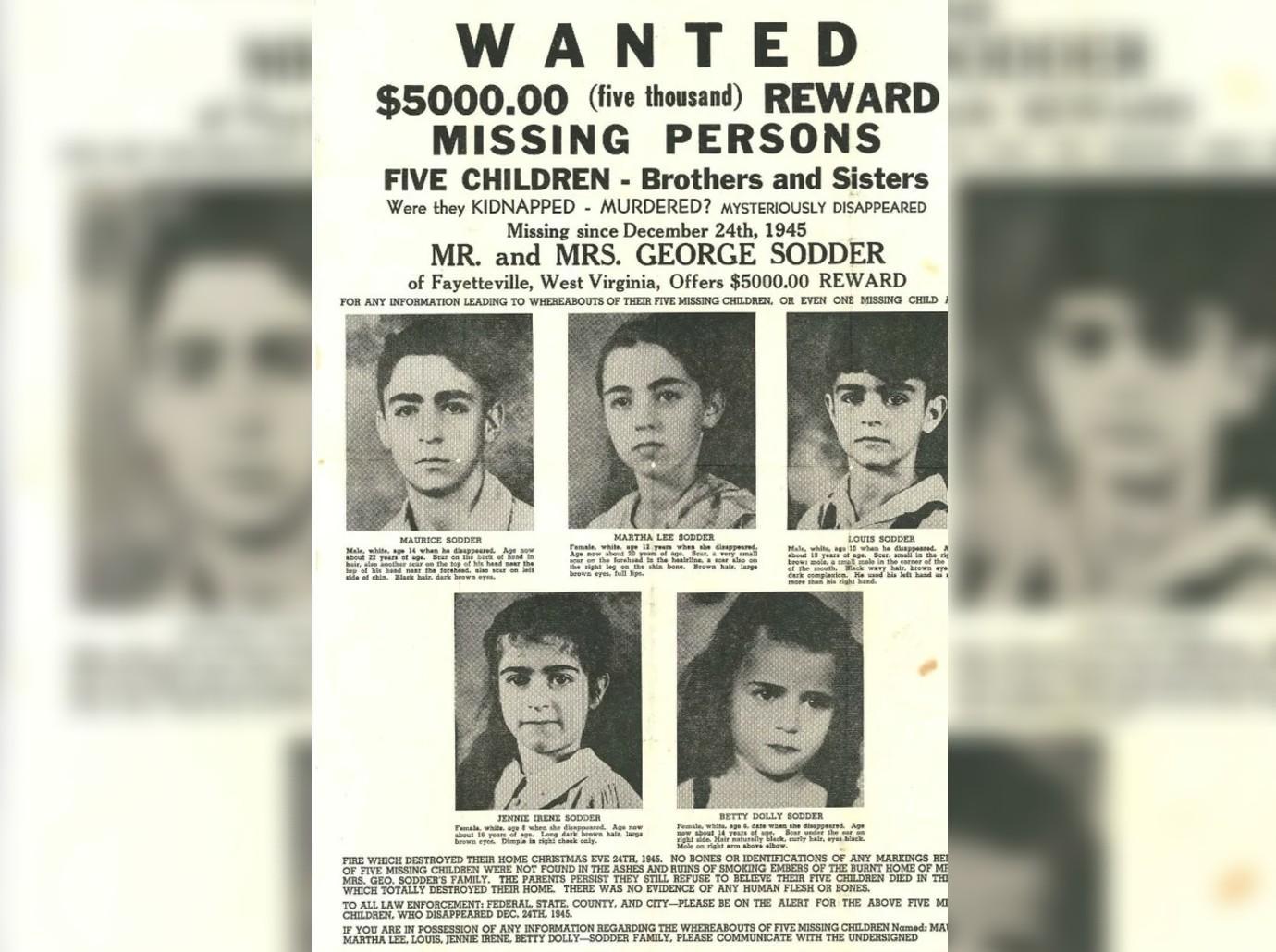 The Sodders George & Jennie were known as a respectable, successful couple who raised their ten children together in Fayetteville. George was responsible for a small trucking company. The family lived in a small two-story home merely a couple miles away from the town center.

Jenine – who went by Jennie – Cipriani was raised in Smithers, West Virginia. She worked at her father’s store in town. Regularly, George would stop by the shop in the midst of his trucking route when he met Jennie when she was in her mid-twenties.

George and Jennie both were born in Italy and immigrated to the United States as children. George was thirteen and Jennie, a toddler when they became Americans. The two married in 1923. Over the succeeding twenty years, they had ten children together. George went from going job to job to owning a successful trucking company by the time he was middle-aged. 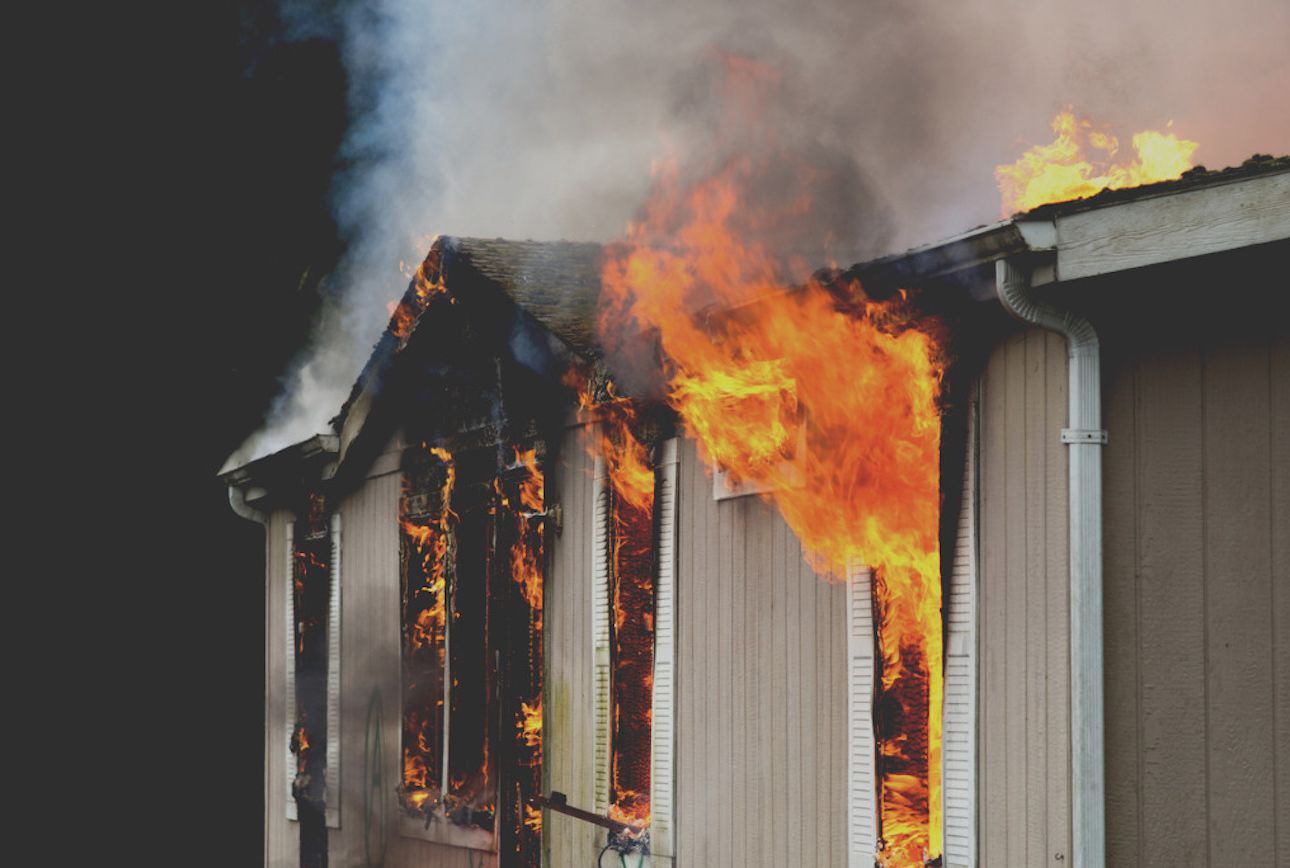 Perhaps it’s fortunate to be able to expect a tragedy. (Just perhaps! You could talk about it in the comments.) But it’s another thing altogether when it sneaks up on you and there’s no way anyone can prepare for it. Christmas is supposed to be the holiest day of the year but there are still emergency room visits on that day. It’s certainly no stranger to misfortune.

It was Christmas Eve, 1945. It was only a few weeks after World War II peace was declared across the globe (except of course, for those who lost loved ones but that’s a different topic). A violent tragedy tore the Sodder’s lives apart. The family was preparing for Christmas. One of their sons, the twenty-one-year-old Joe, had joined the fight in World War II. Joe was still on active duty, despite the war’s recent end.

The Sodder house was full, sheltering nine children and two adults on a dreadfully cold and windy winter night. It minds as well have been mid-winter. The little kids stayed up later than usual on Christmas Eve, playing with their toys. The mother reminded nine and fourteen year old Louis and Maurice to be sure to put the chickens away and feed the cows before they went to bed for the night. 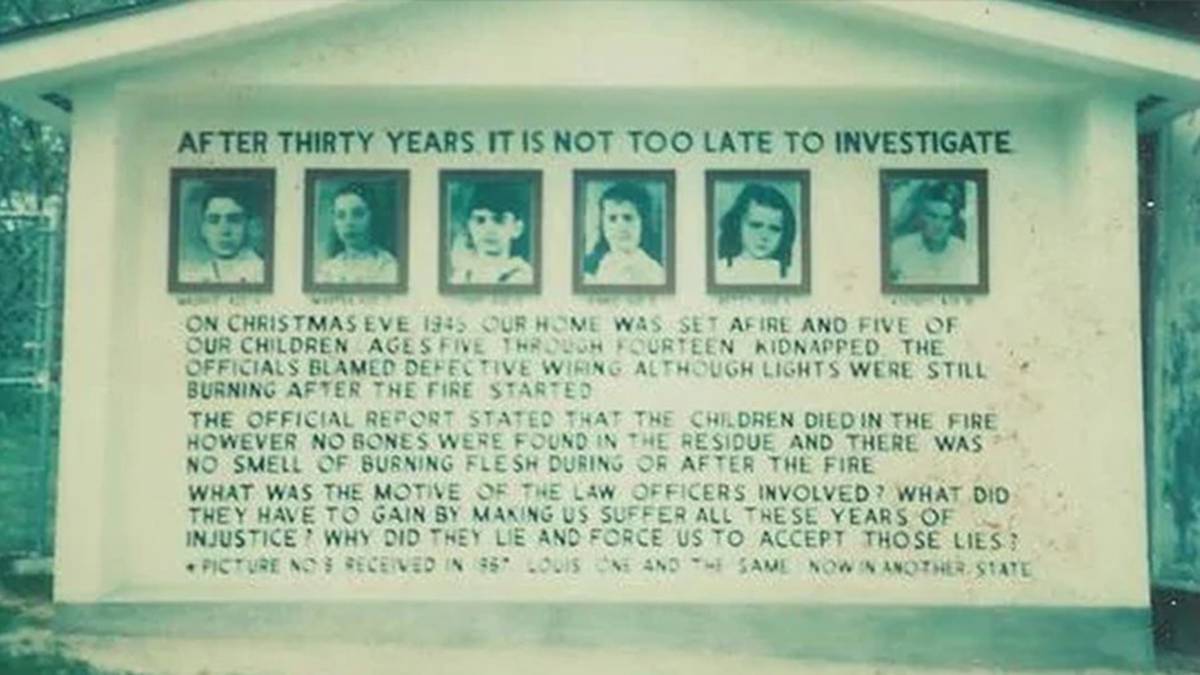 The baby, three-year-old Sylvia, slept in her parents’ room. The mother made sure the house was shut down properly, including all the lights being turned off. Sometime that night when Jennie was still somewhat awake, she could smell smoke. According to some sources, the mother ran down the stairs, calling for her children. Marion was already downstairs with the baby in her arms. Two adults and four children exited the house.

There’s nothing but the certainty that the Sodder home was purposefully set on fire, but the “why” has never gone away. The bodies of the remaining five Sodder children were never found so it’s likely they were kidnapped. Their whereabouts remain a mystery as well.

Have you heard any more information about the missing Sodder children? Tell us your thoughts in the comments!