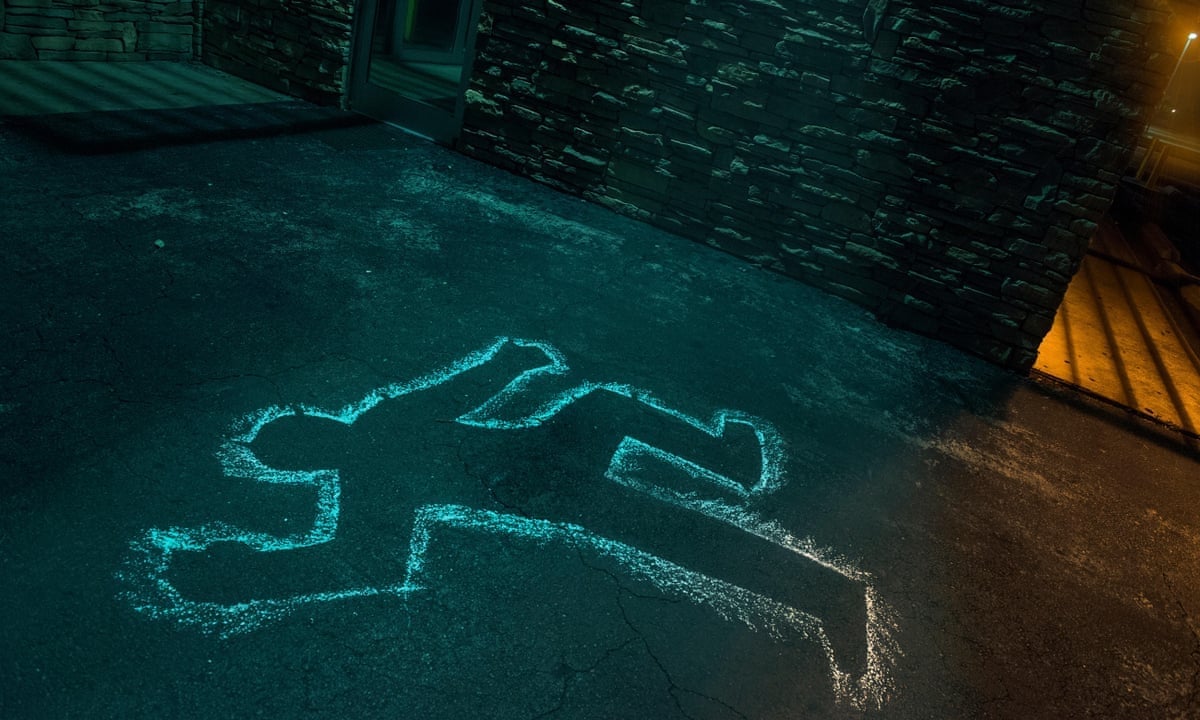 By now, we’ve figured out that there really isn’t one thing turning an innocent child or any nice person into a serial killer. When it comes to the age-old nature versus nurture debate, it’s clear we’re not talking about a “black and white” topic. The “Nature versus nurture” debate is grey as the storm clouds over stormy noon. We’ll never know what turned some famous mass murders into the people they became.

There are serial killers who really did have loving homes but there are certainly some who did not. It’s why true crime is so complex. There’s no one way we can stop mass murders. We can, however, look into crimes of the past and take advantage of what the past is good for: learning from. 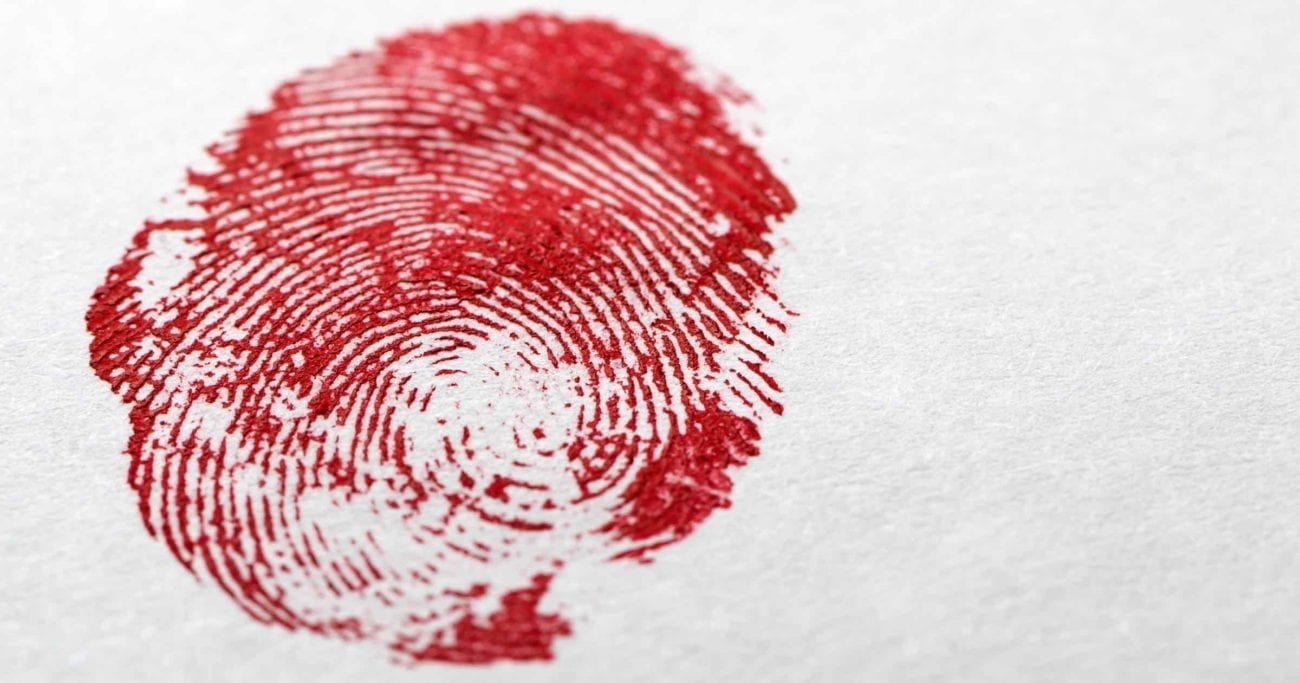 It seems like a serial killer is interested in being discreet. They’d rather commit their crimes while living quietly amongst the public. They want to blend in with the other people while and just live a double life on the side, maybe. But of course, everyone is different. Some serial killers have sought fame. Mass murderers don’t seem to want to be secretive.

We’ll be here all day, trying to figure out the reasons but now, we’re going to dive into the crimes themselves while unmasking the people behind them. 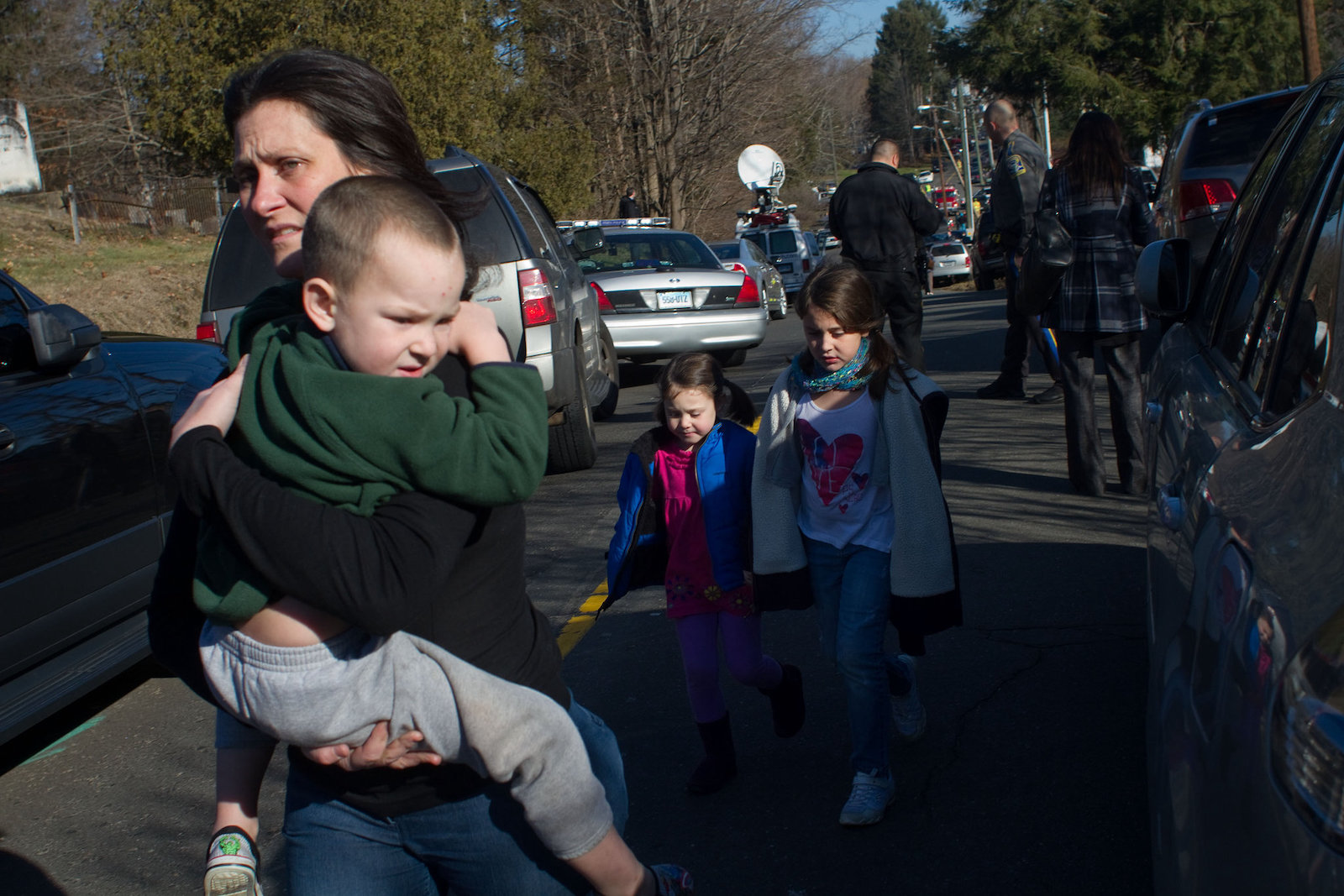 There’s not a single person who doesn’t remember the day the news had to announce the death of an elementary school class, along with their teachers. History will always know Adam Lanza as the man who killed twenty first-graders and six adults at Sandy Hook Elementary School in Newton, Connecticut, on December 14, 2012, before shooting and killing himself.

It was heavily speculated Adam killed his own mother, Nancy Lanza. He shot her in the head at her Newton home before traveling to the school. 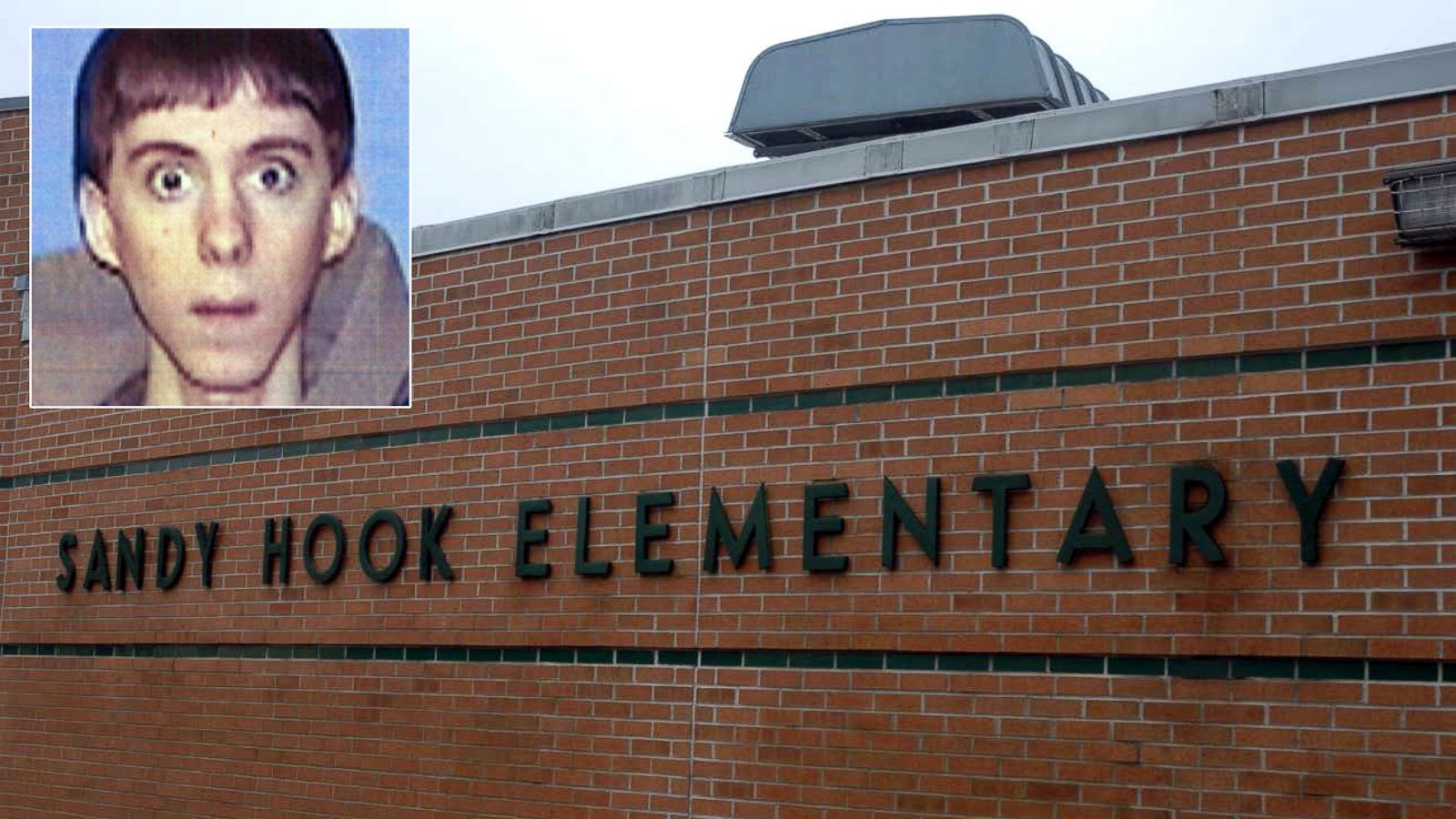 Adam Lanza was born in Exeter, New Hampshire, on April 22, 1992. His mother had worked as a stockbroker and was a longtime gun enthusiast but responsible with weapons. Adam was quiet and socially awkward (We’re not saying those traits are ingredients for mass murderers.)

According to the New York Times, it is true that medical experts at Yale University called for great measures to help Adam prior to his crime. But the calls always remained “largely unheeded” by his mother. A report which extracted information from Adam’s comprehensive examination of medical and school histories, found years of untreated mental illness. 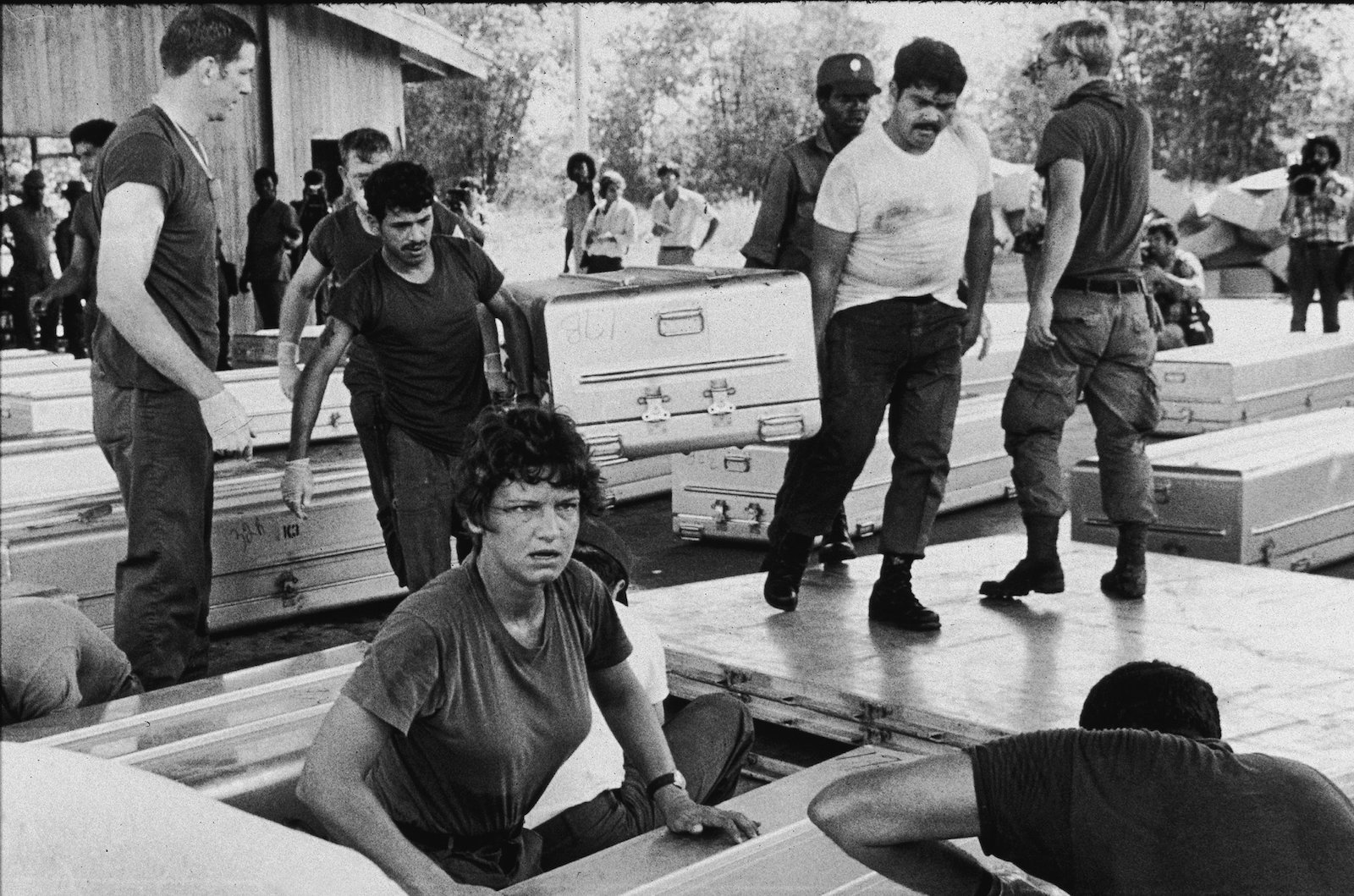 Do people know what they’re doing when they join a cult? We mean, do they realize it’s a cult or do they think it’s something different? These too are questions that interest us. But one important thing to always remember when studying history is that you cannot leap into atrocities, you must ease into them so people can have time to acclimate.

Yes, just as we can become acclimated to the good so too can we become accustomed to the bad. And maybe that’s what went on with some of the victims of the Jonestown Massacre. It’s one of the greatest tragedies in American history. 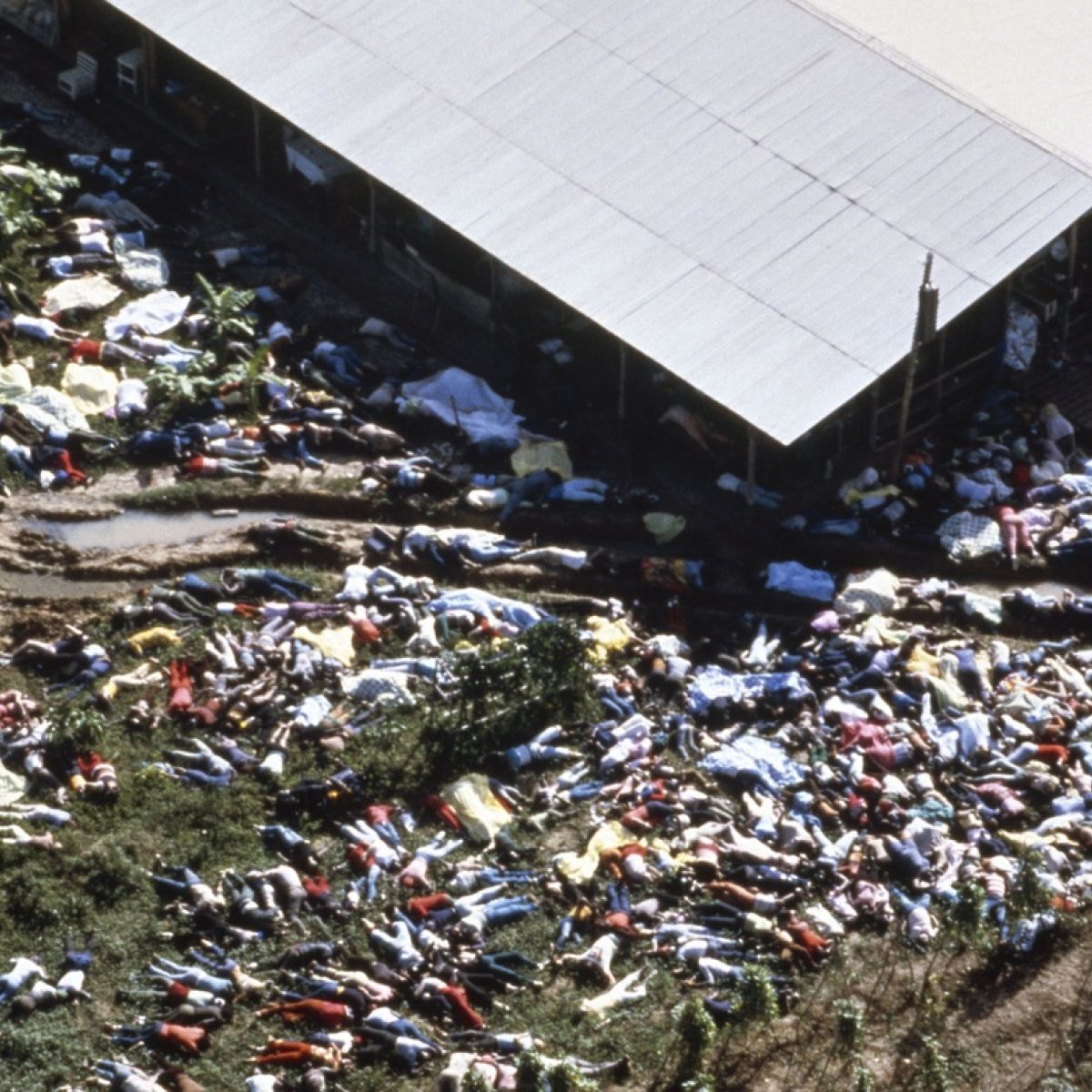 Jim Jones was a Caucasian minister who preached unconventional socialist and progressive ideas to a mostly African American congregation, known as the Peoples Temple. It was popular in the 1970s with a temple membership estimated to be in the thousands. It was even courted by local politicians in San Francisco. But by ‘77, Jones had come under scrutiny for suspicious activities.

He and his followers moved to an agricultural settlement in Guyana (Jonestown). It resided in a remote country east of  Venezuela. It was supposed to be a utopia. The members were a big racially mixed family dedicated to improving the world but things changed.

On November 18, 1978, Jim Jones led the mass murder-suicide of more than nine-hundred temple members. Most poisoned themselves with cyanide, some with a gun to their heads.

Would you like to hear more about the people behind some of the most horrific crimes in history? Let us know in the comments.