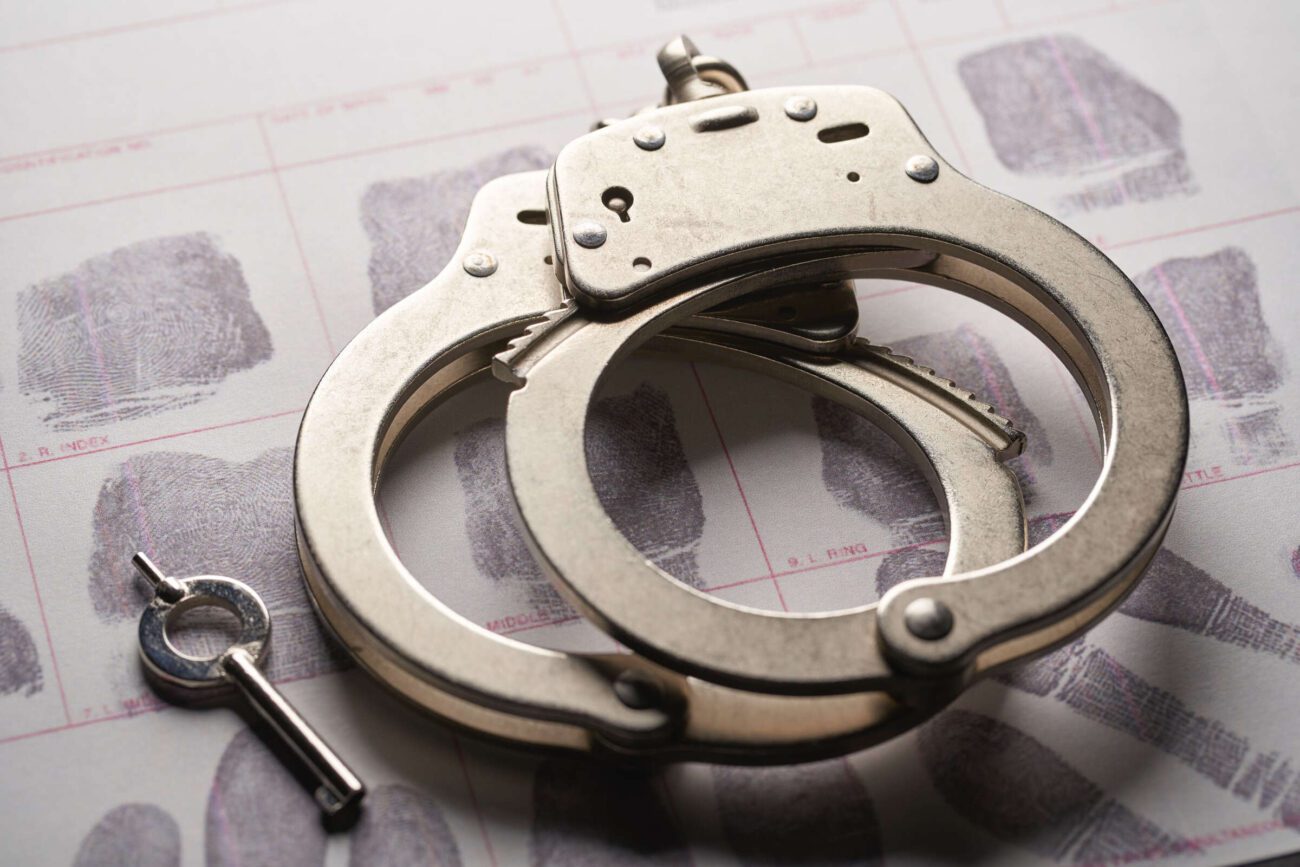 Creepy doesn’t even begin to cut it. John Edward Robinson is one of, if not the most disturbing serial killer in American history. A successful con man with a hellish double life, Robinson was able to cover his tracks for decades. However, when John Edward Robinson was finally caught on his property, authorities weren’t expecting the nightmare found on his isolated farm.

From torture devices to human remains, John Edward Robinson’s farm remains imprinted in the minds of all those who learn of it. Proceed with caution as this article contains plenty of gruesome details concerning the victims and their discovered remains. Here are the cases of Robinson’s eight victims and what they discovered from the conman/serial killer’s farm property. 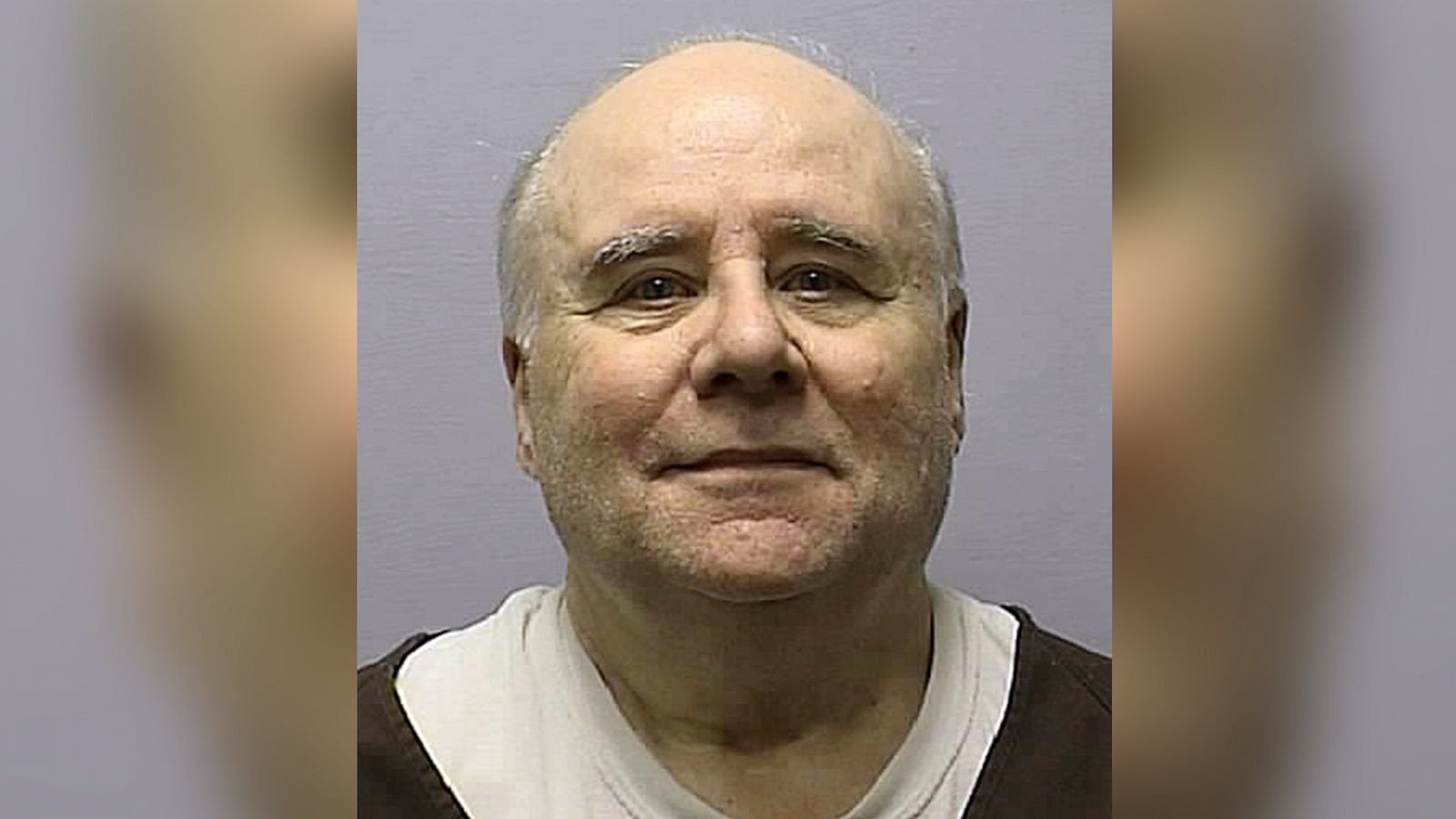 Born on December 27th, 1943, John Edward Robinson had already committed at least five major acts of embezzlement, forgery, and theft by 1980. However, being arrested on multiple occasions never stopped the conman. Even more shocking, no one in his community was able to see past his friendly exterior. 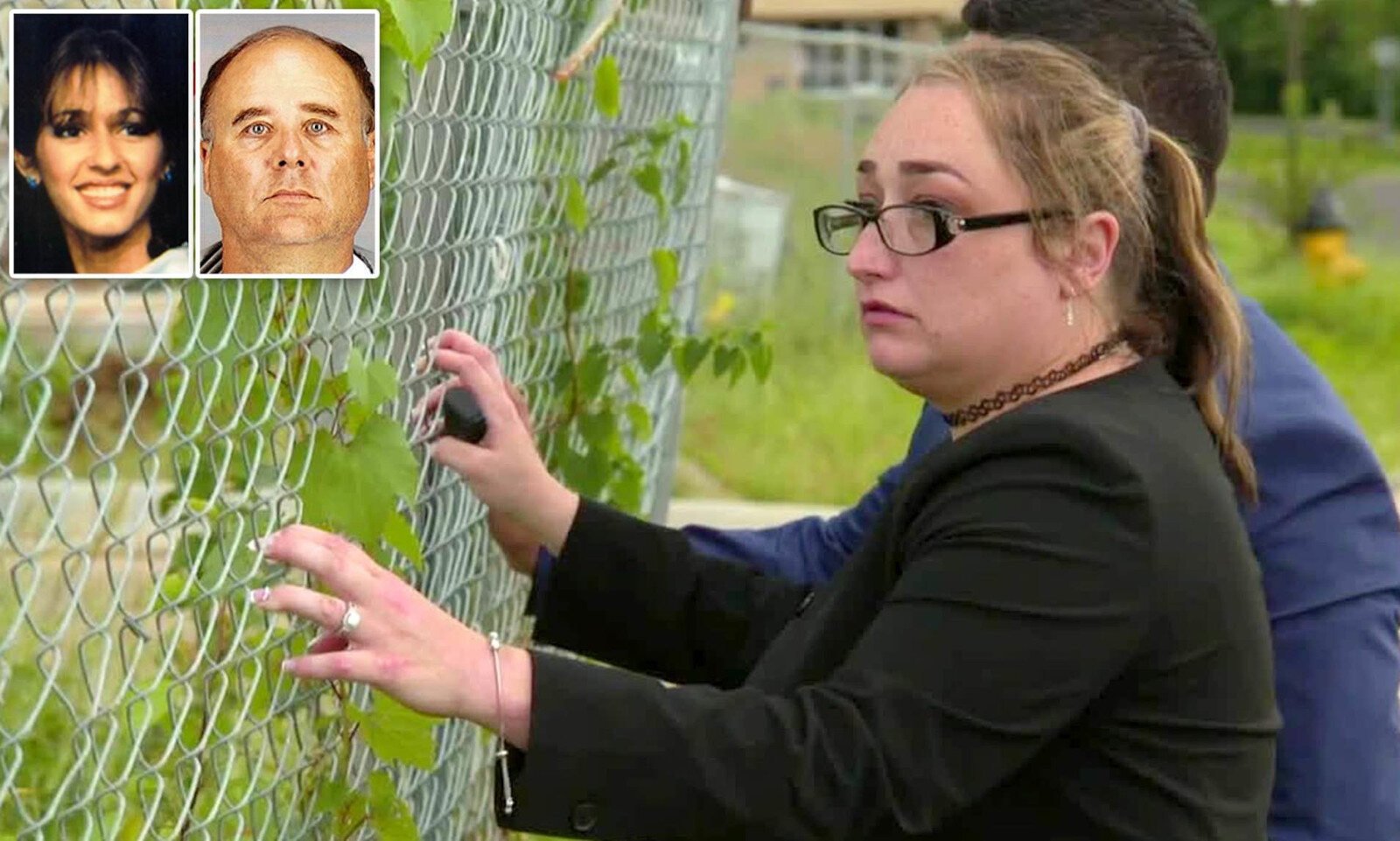 It’s believed by the torture devices found at his property and DNA evidence that Robinson sexually tortured & raped his victims before killing them. All victims were killed by one or two blunt force injuries to the head. 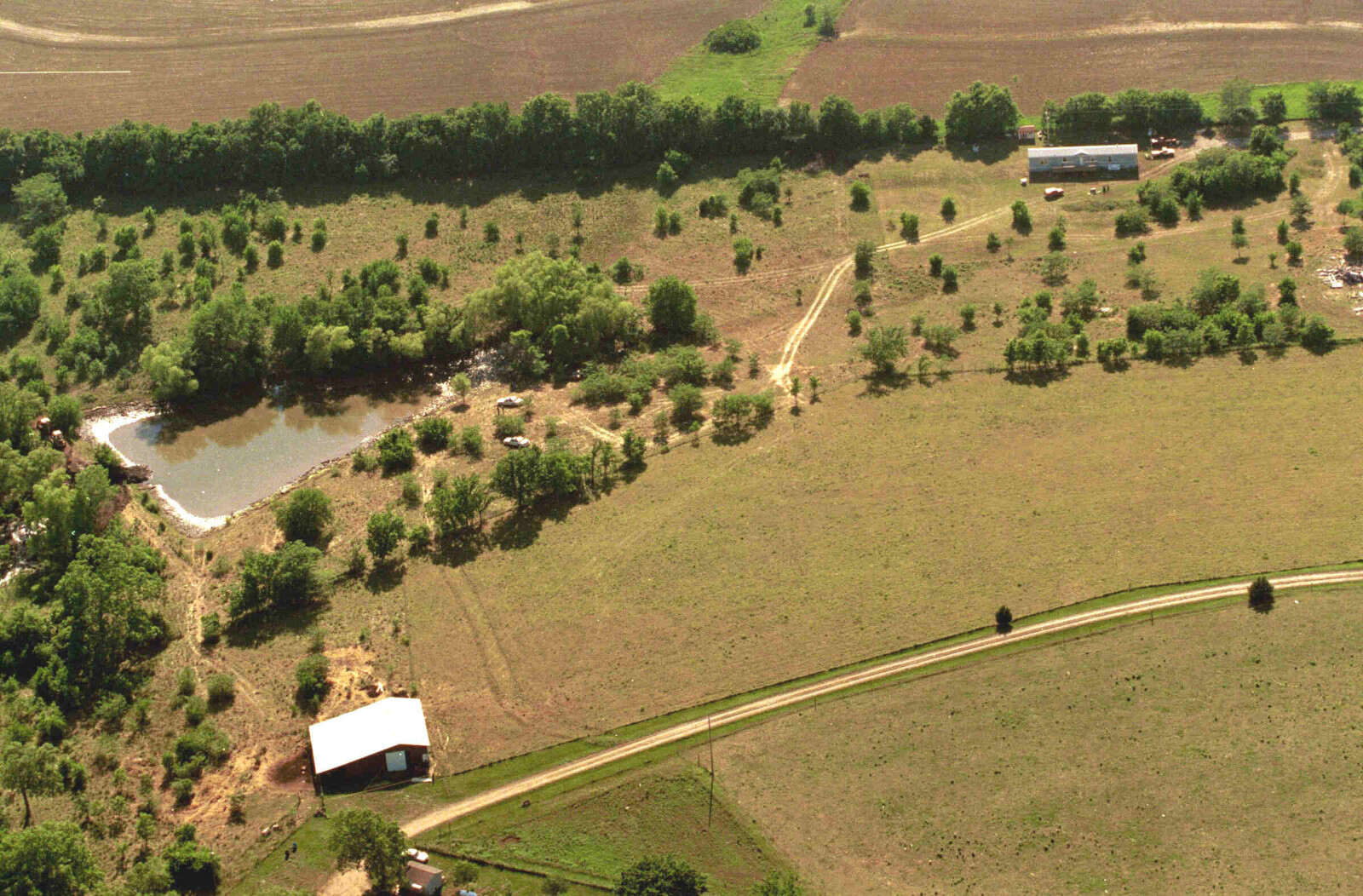 After decades of missing person cases, authorities were able to see a recurring name in each case: John Edward Robinson. Either from family members recalling a new employer or meeting through online chats, Robinson was appearing in each missing person case.

Robinson was finally arrested in June 2000 after two women reported sexual battery cases against him. When police arrived at his farm, they discovered items belonging to the victims, sheets of paper with their signatures to use for forgery, and a plethora of sexual torture devices.

After returning to the farm with cadaver dogs, the police found two chemical drums containing the decomposing bodies which were later identified as Izabela Lewicka and Suzette Trouten. 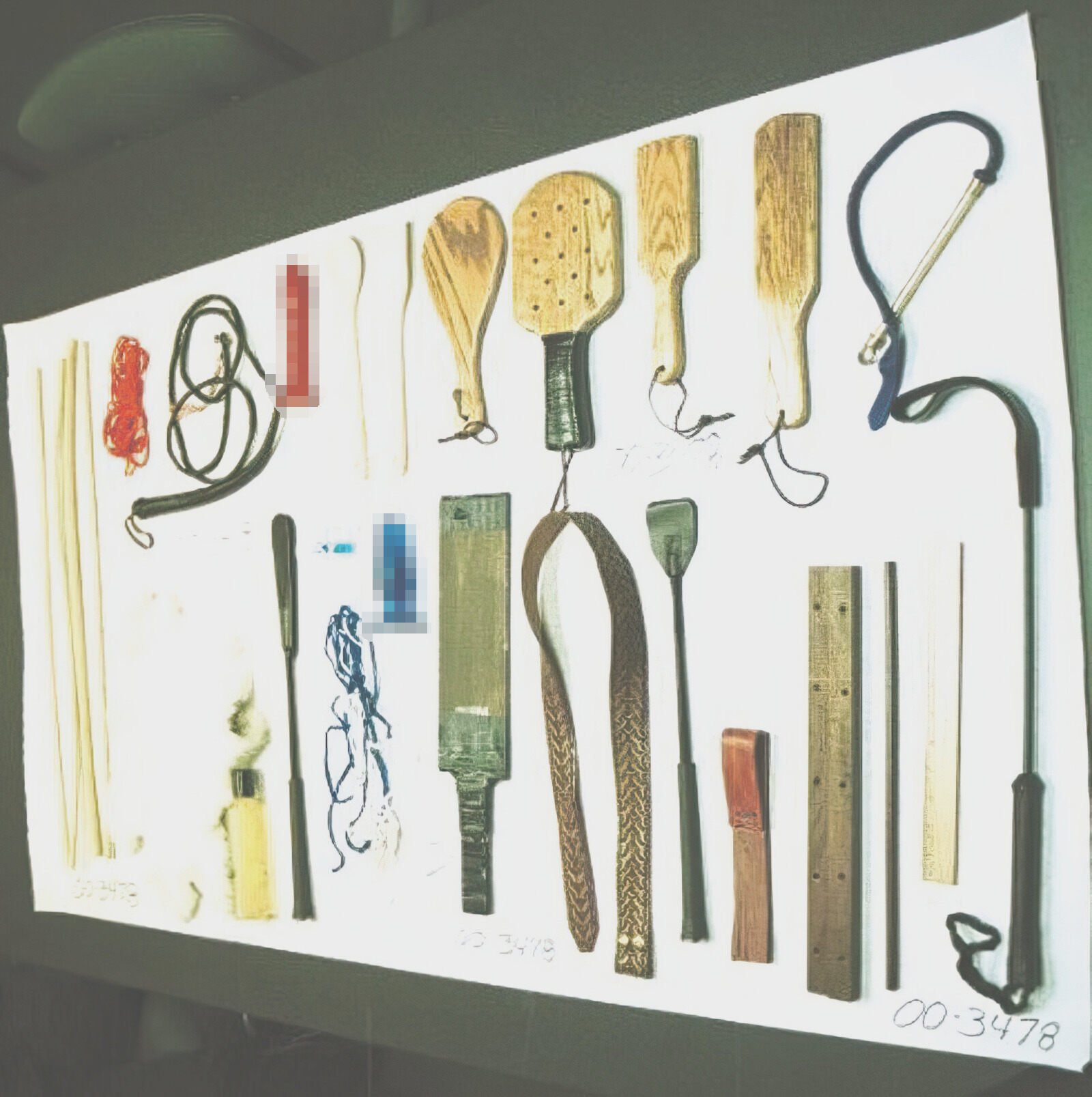 Police later searched at Robinson’s two storage units in Missouri. They not only found countless pieces of evidence naming the victims but also three more chemical drums containing the remains of the missing persons. Unfortunately, there are still numerous victims whose bodies were never found. 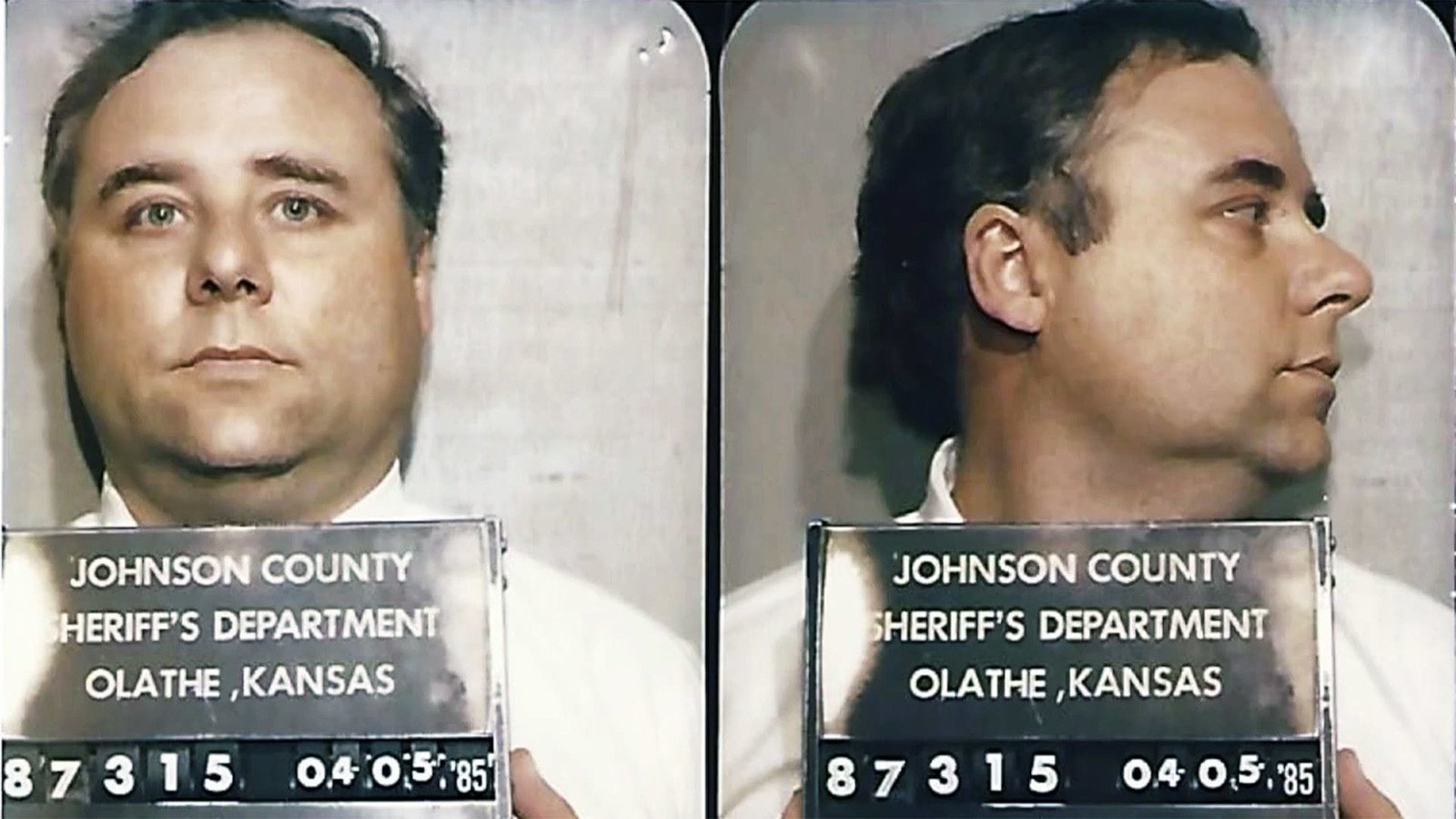 In 2002, John Edward Robinson was unanimously declared guilty by a jury due to the overwhelming amount of evidence against him. He was sentenced to the death penalty, yet he is still alive today on death row at El Dorado Correctional Facility in Kansas.

In order to avoid additional penalties, Robinson agreed to a plea deal and admitted to five additional murders. Authorities currently believe the number of his victims is much higher than has been revealed.

Have you heard about John Edward Robinson and his torture farm before? Which serial killer do you think is the absolute creepiest? Let us know what you think in the comments below!