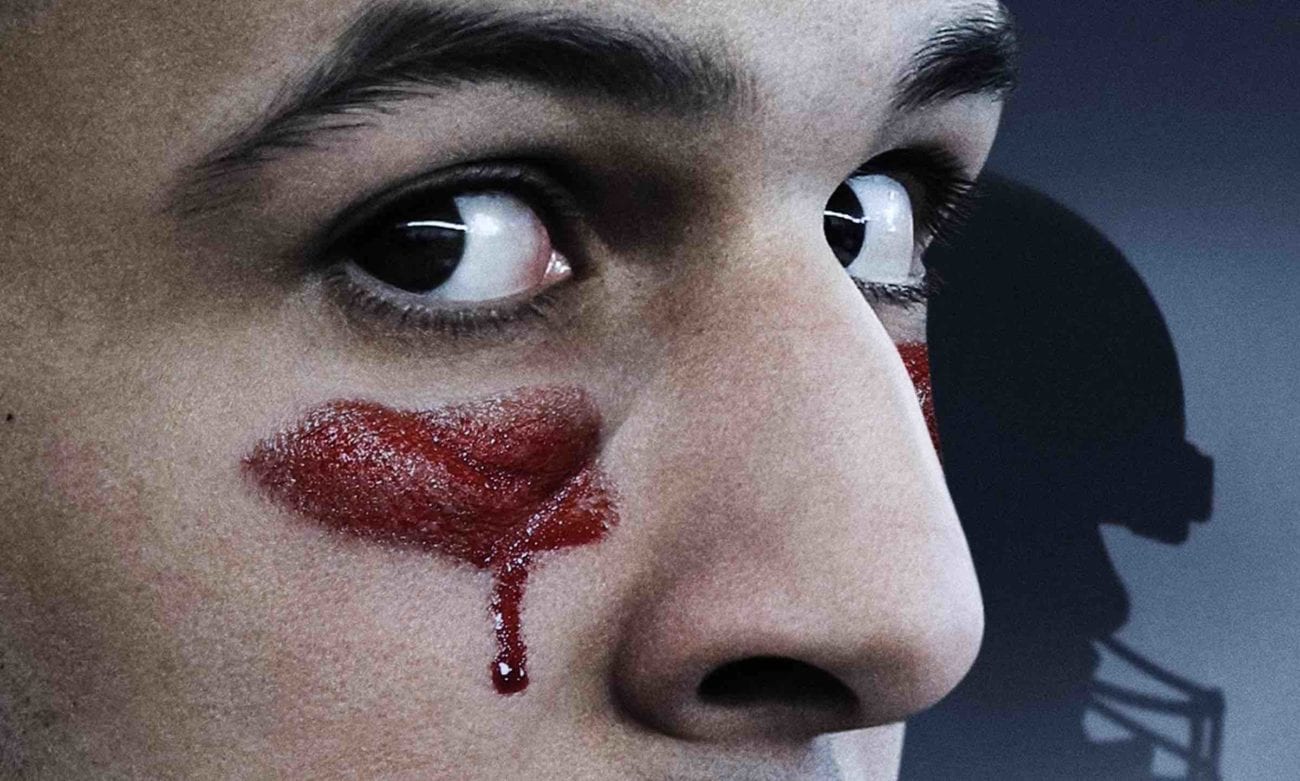 Netflix’s three-part documentary series Killer Inside: The Mind of Aaron Hernandez captivated fans and newcomers alike with its chilling account of murder and deception.

The series follows alleged NFL superstar Aaron Hernandez from his early high school football days in Connecticut through his successful career in Florida, and finally with the New England Patriots. Being selected in the fourth round of the 2010 draft, he played for them from 2010-2012 and eventually made an appearance in Super Bowl XLVI. 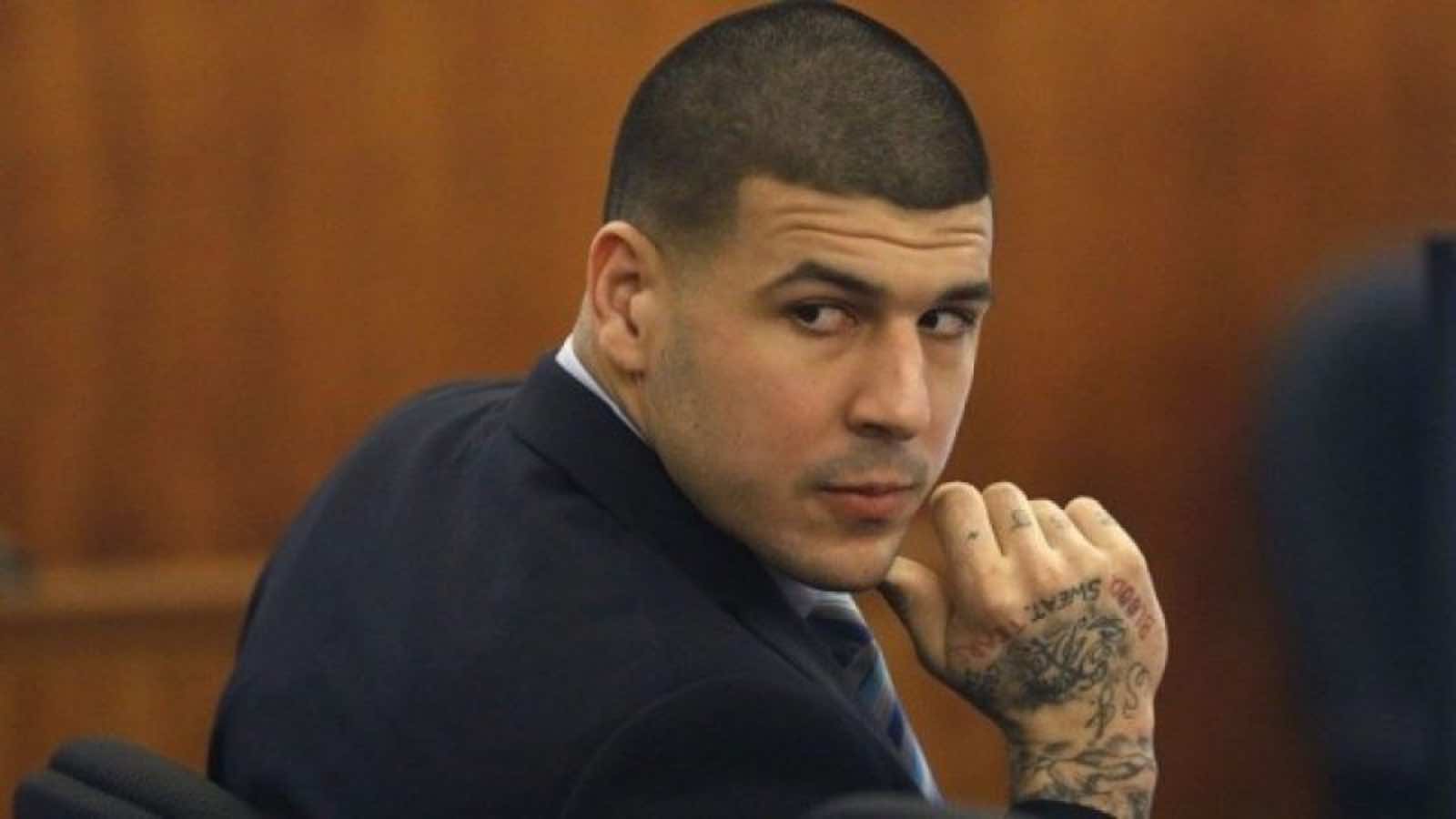 But in 2015, Hernandez was convicted of the 2013 murdering of Odin Lloyd and sentenced to life in prison. His legal troubles extended beyond Lloyd’s murder though, with Hernandez being charged but eventually acquitted of the 2012 double homicide of Daniel de Abreu and Safiro Furtado.

In 2017, Hernandez was found hanging by a bedsheet in his prison cell only to be diagnosed posthumously with severe CTE (chronic traumatic encephalopathy). CTE has been found to cause aggression, anger, paranoia, and other behavioral issues—leading researchers to suggest the condition may help to explain (though not condone) his criminal acts. 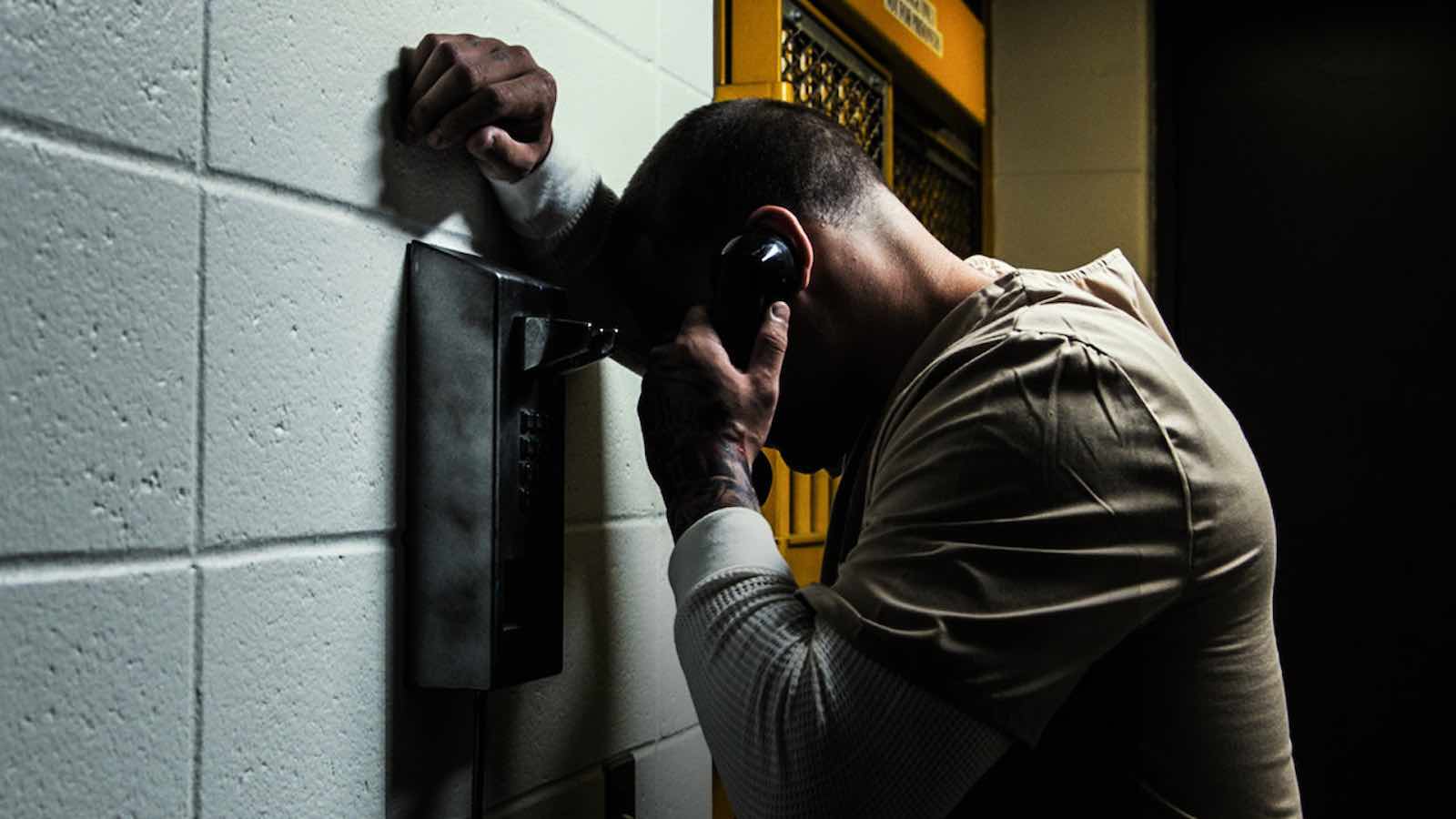 The three-part doc series features exclusive courtroom footage, Hernandez’s phone calls from prison, and interviews with those who knew Hernandez and Lloyd. The series also dissects his abusive upbringing, fascination with gang life, and struggles with drugs.

Killer Inside: The Mind of Aaron Hernandez is from director Geno McDermott and producer Terry Leonard and is currently streaming on Netflix.