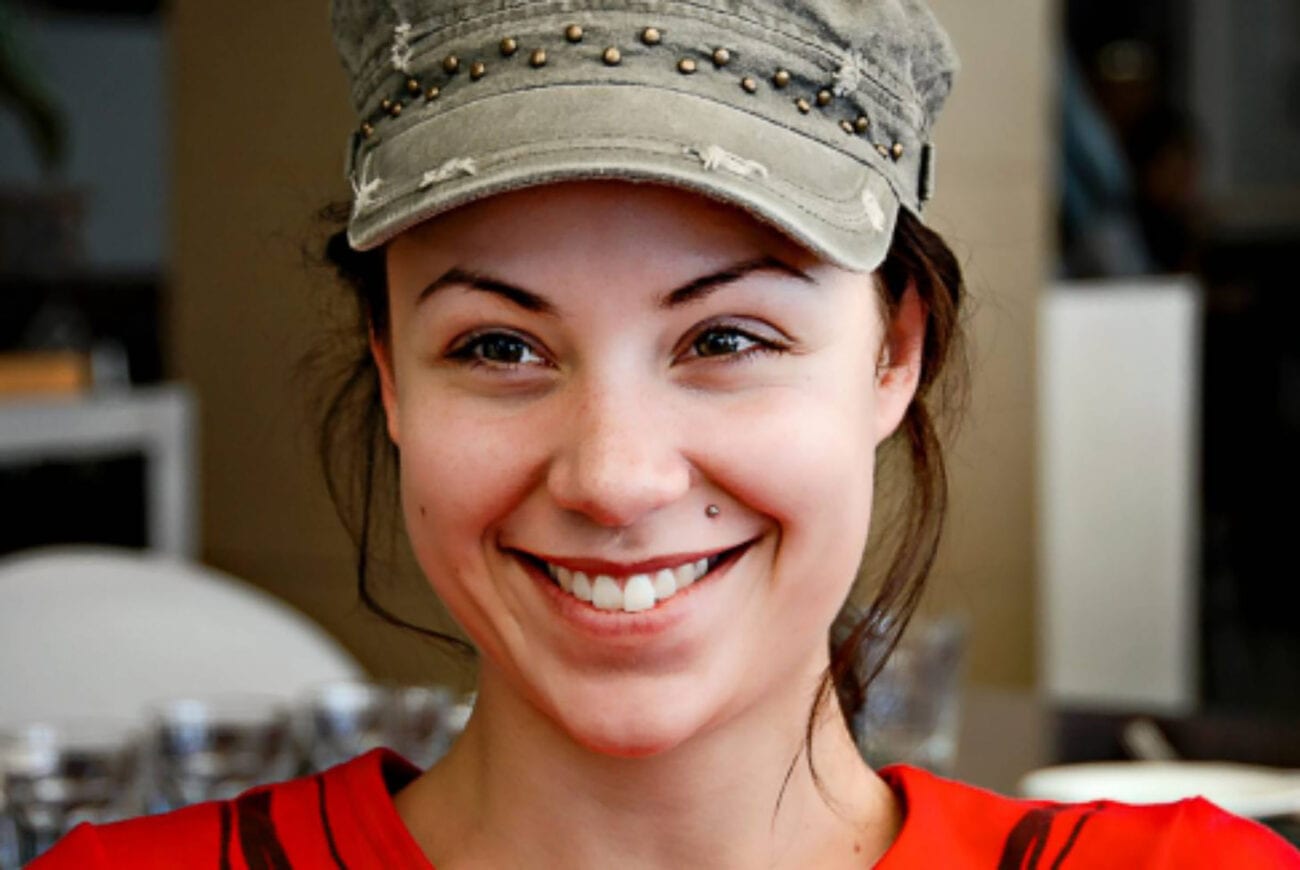 The bizarre case of Phoebe Handsjuk’s trash chute death has been closed since 2010, but the strange circumstances of the case just won’t die. 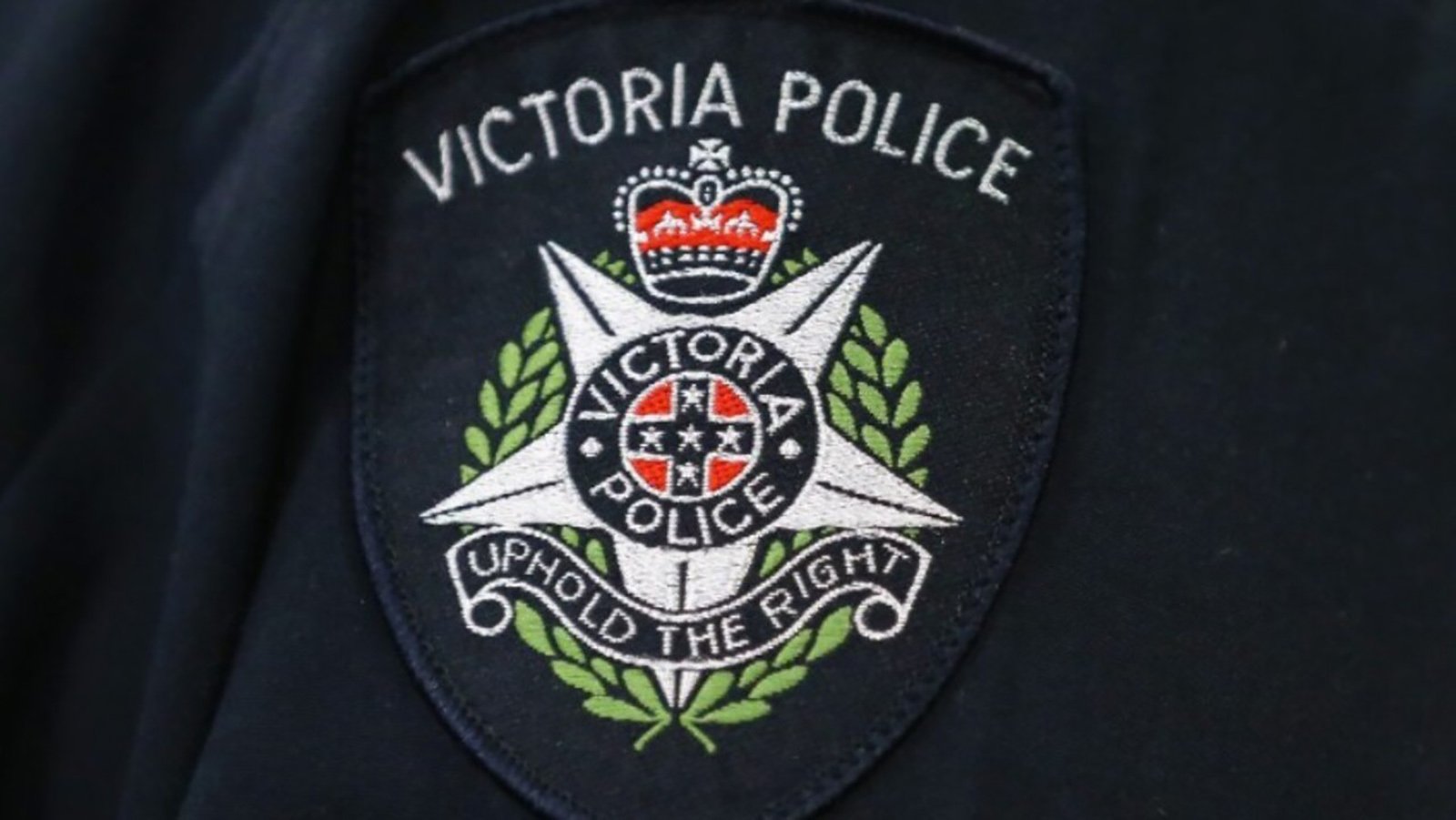 Phoebe Handsjuk was just twenty-four years old when her body was found at the bottom of a garbage chute in the basement of a luxury apartment building on the evening of December 2nd, 2010. She’d survived the thirty-meter fall, but suffered deep gashes from the compactor blades and died on the floor of the refuse room from blood loss. Investigators were able to determine she had fallen feet first.

With the sleeping drug Stilnox in her system and a blood-alcohol level at three times the legal limit, the police coroner Peter White somehow decided that Phoebe had climbed into the garbage chute to commit suicide while in a drug and alcohol-induced stupor. (Weird way to commit suicide.)

There are a few serious problems with this story, mainly because the garbage chute was only two feet by nine inches and incredibly difficult to enter. There were also no fingerprints found on the handle or outside of the chute, and it appeared to be wiped clean. (Super suspicious.) Police clearly botched the investigation. 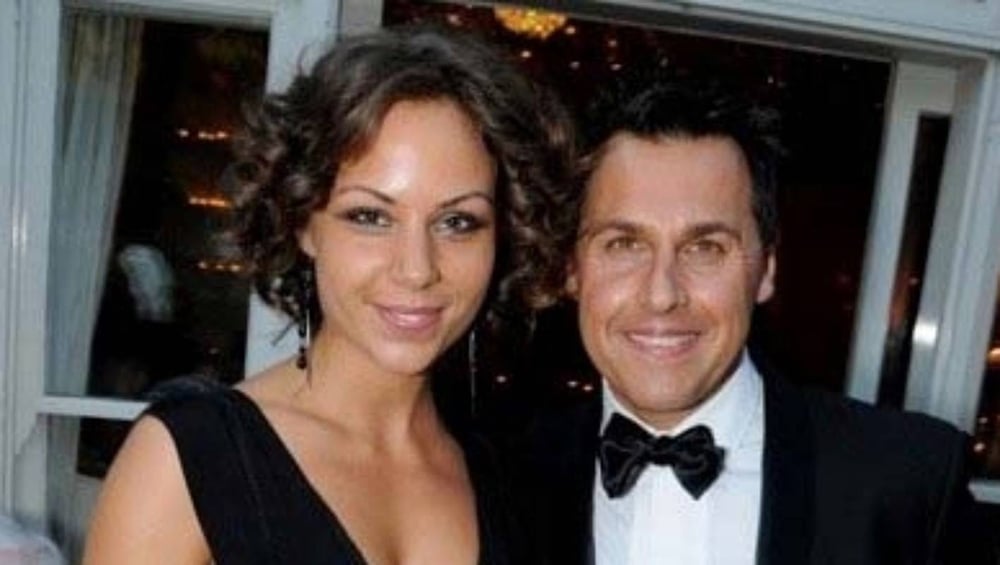 A well-loved personality, Phoebe was also an avid & talented climber & martial artist. The coroner claimed that because of Phoebe’s “penchant for climbing,” she was able to enter the chute even in a very intoxicated state. She also had a liking for much older men.

Enter boyfriend Ant Hampel, a prominent events promoter with rich friends. Some described their relationship as controlling. When they started dating, he was almost forty, and she was twenty-three. At the time of her death, Phoebe was living with Ant in his luxury apartment.

As the son of retired Supreme Court Judge George Hampel, and stepson of serving County Court Judge Felicity Hampel, Ant was never considered to be a suspect in Phoebe’s death. The couple’s relationship had been rocky for a while, with Phoebe attempting to leave Ant on several occasions and, according to Phoebe’s grandmother, always going back to him. 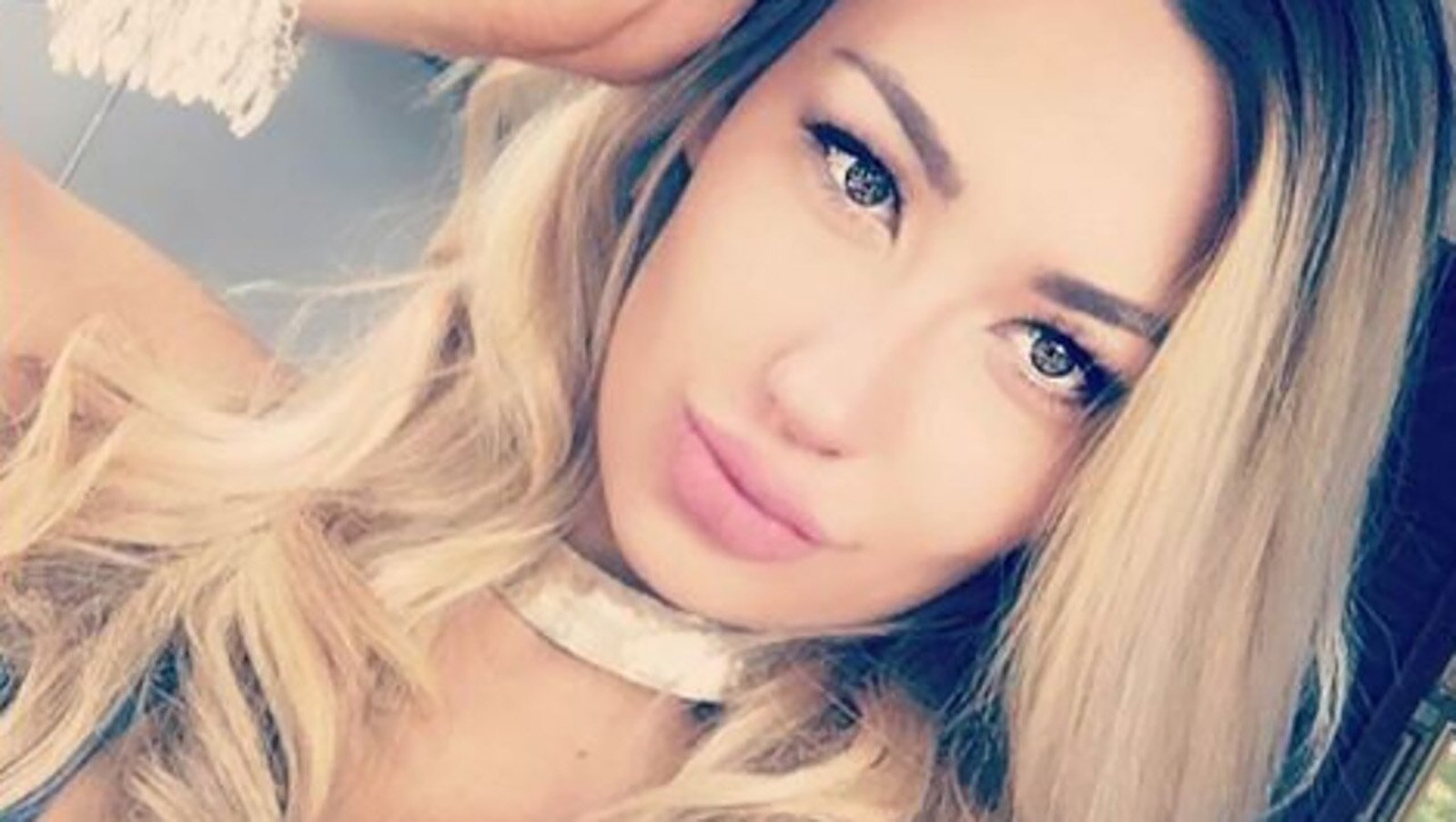 Phoebe & Ant had planned to go out for dinner with Phoebe’s father that evening. Ant claimed he arrived home just after 6pm. There was broken glass on the floor and blood on the mouse and keyboard of their shared computer. Phoebe’s purse, wallet, and keys were on the kitchen counter, but she was not there.

The coroner ruled that Phoebe climbed into the garbage chute sometime between 12:03 pm and 7 pm. She was found by a concierge in the refuse room with a trail of blood leading behind her just after 7 pm. Her pants were around her knees, but there was no evidence of sexual assault, and it was unclear how and when her pants were pulled down. 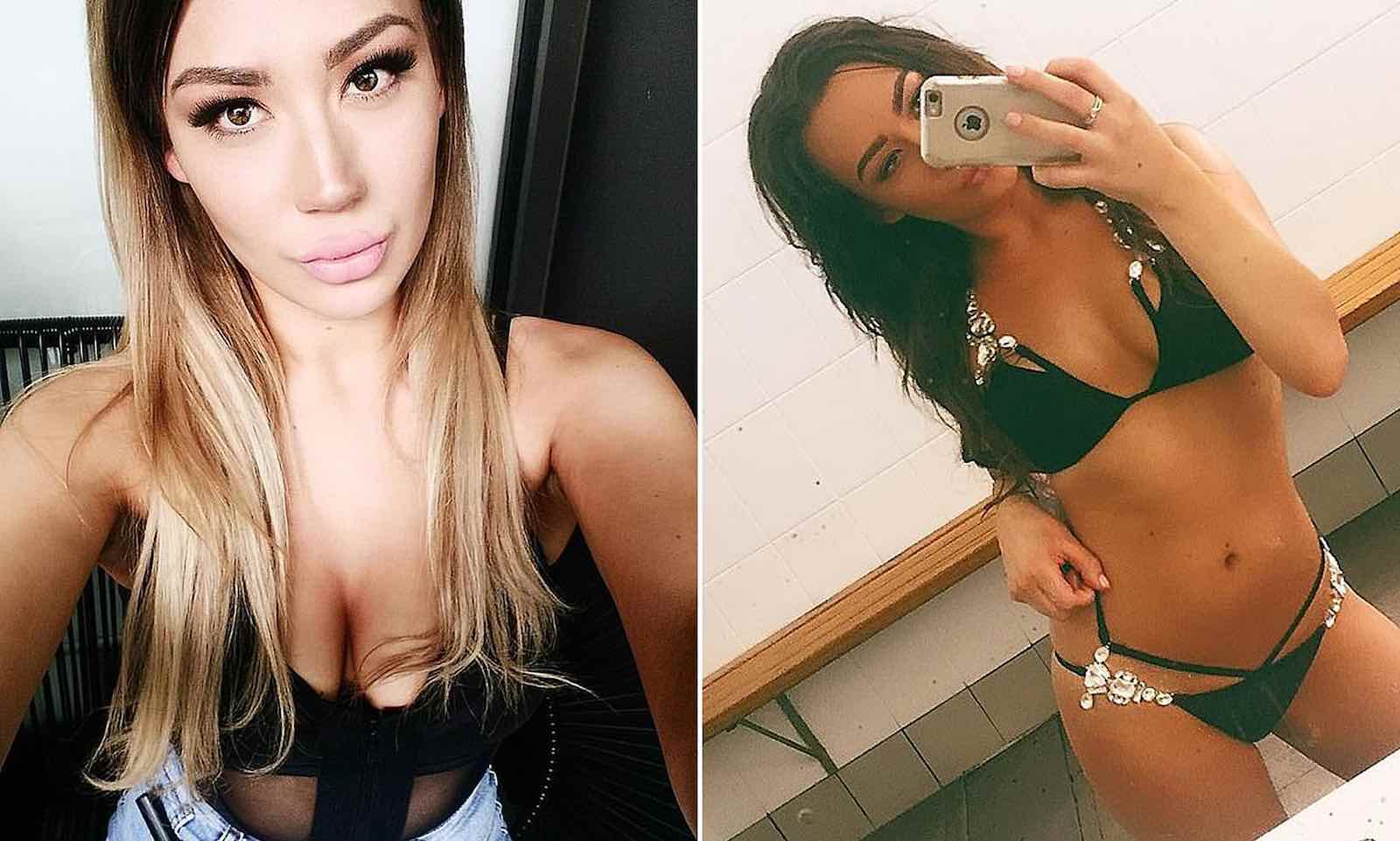 Now what’s really peculiar is eight years later, another beautiful and troubled girl Baillie Schneider, was found dead in her parents home in Melbourne from an apparent suicide. A gold cord was wound tightly around her neck but no hanging point could be found. Despite that glaring inconsistency, local police treated Schneider’s death as suicide.

The twenty-five-year-old part-time model and dental assistant told her mother that morning she had just broken up with her then fifty-one-year-old boyfriend.

And who did her boyfriend turn out to be? You guessed it – none other than Ant Hampel. According to his statement, Hampel was attending an event in the city at the time of Baillie’s death. He told police he wasn’t in a serious relationship with Baillie, although she’d told her mother otherwise. 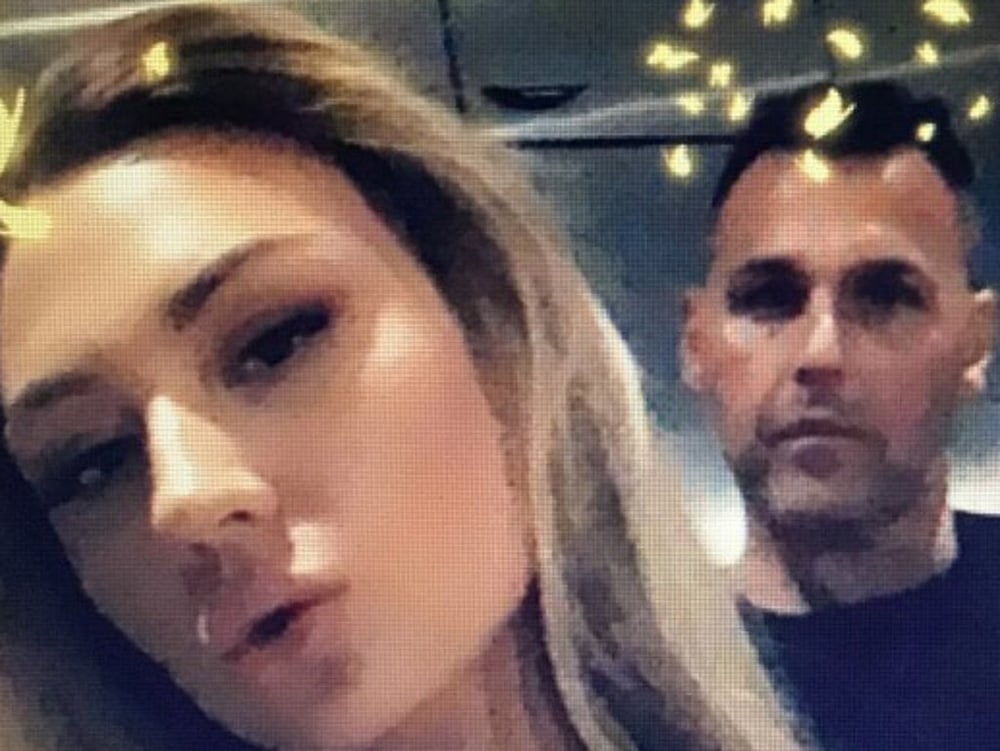 In 2019 the Victorian Deputy State Coroner Caitlin English referred the case to homicide detectives. English said Homicide Detective Rowe’s review “noted it was evident from the material in the phone records that the two [Ant and Baillie] had a personal relationship which included frequent communications and at least two trips away together”.

It was also apparent from their messages that the pair had been involved in a disagreement or break-up in the hours before Baillie’s death. Coincidentally, alcohol and drugs were a factor in Baillie’s death as she also had three times the legal limit of alcohol and traces of cocaine in her bloodstream.

But after the inquiry, English said she accepted the opinion of experienced forensic pathologist Matthew Lynch, who believed the circumstances, while “not entirely clear”, were not suspicious. 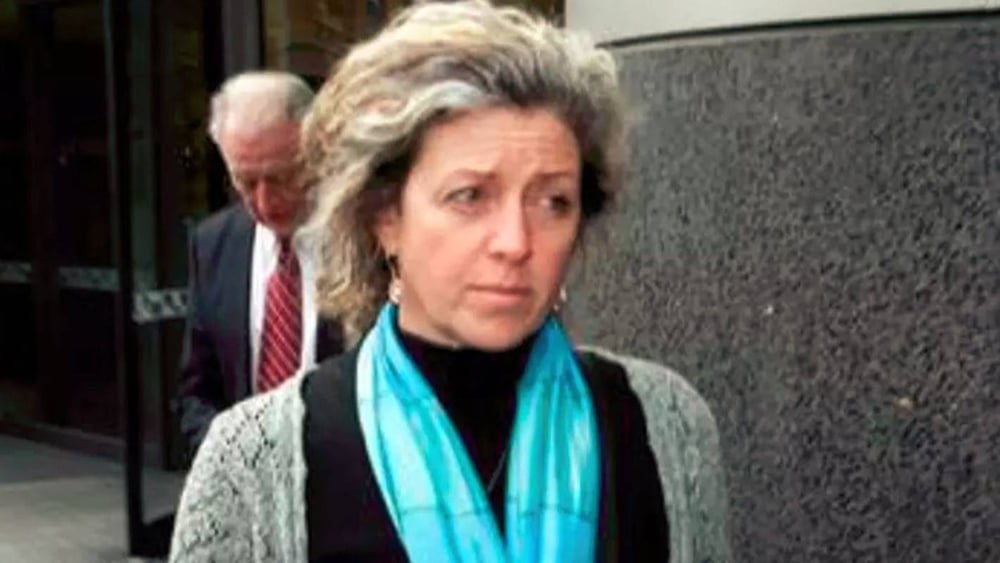 Now, the Handsjuk case has been closed and the family doesn’t have the resources to pursue it through legal channels. Natalie is incredibly disappointed with the way the police and court systems failed her family. “Natural justice is now the only thing we’re going to get out of this. Karma will come to whoever has been involved, we just have to be patient,” she said.

True, Natalie. But then, Karma is a b*tch.

So true crime buffs, what do you think happened to these two young women? Has justice been served? Share your thoughts and theories in the comments.