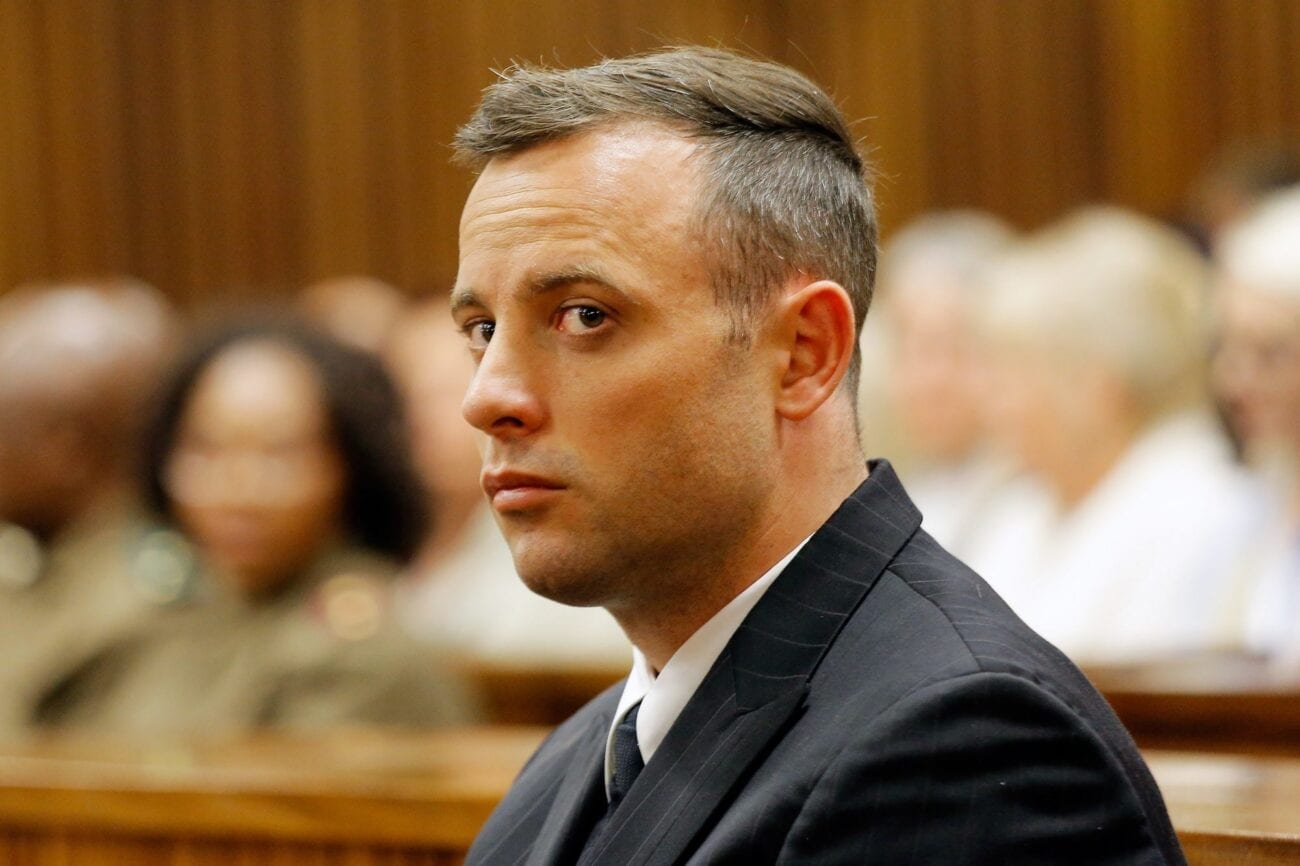 The BBC recently launched the trailer for a new documentary about Oscar Pistorius, the famous South African sprinter who was later convicted of murder. The Trials of Oscar Pistorius is a Very Much So production, made in collaboration with the BBC.

This hasn’t been the first documentary on Oscar Pistorius, but it might be the most infamous. After the trailer of The Trials of Oscar Pistorius was released, the BBC received backlash for the way it presented the life of Pistorius.

Usually, true crime documentaries tend to grab the public’s attention, but The Trials of Oscar Pistorius only managed to get bad press as viewers claimed the production was disrespectful. Here are the details about the crimes, the series, and the backlash. 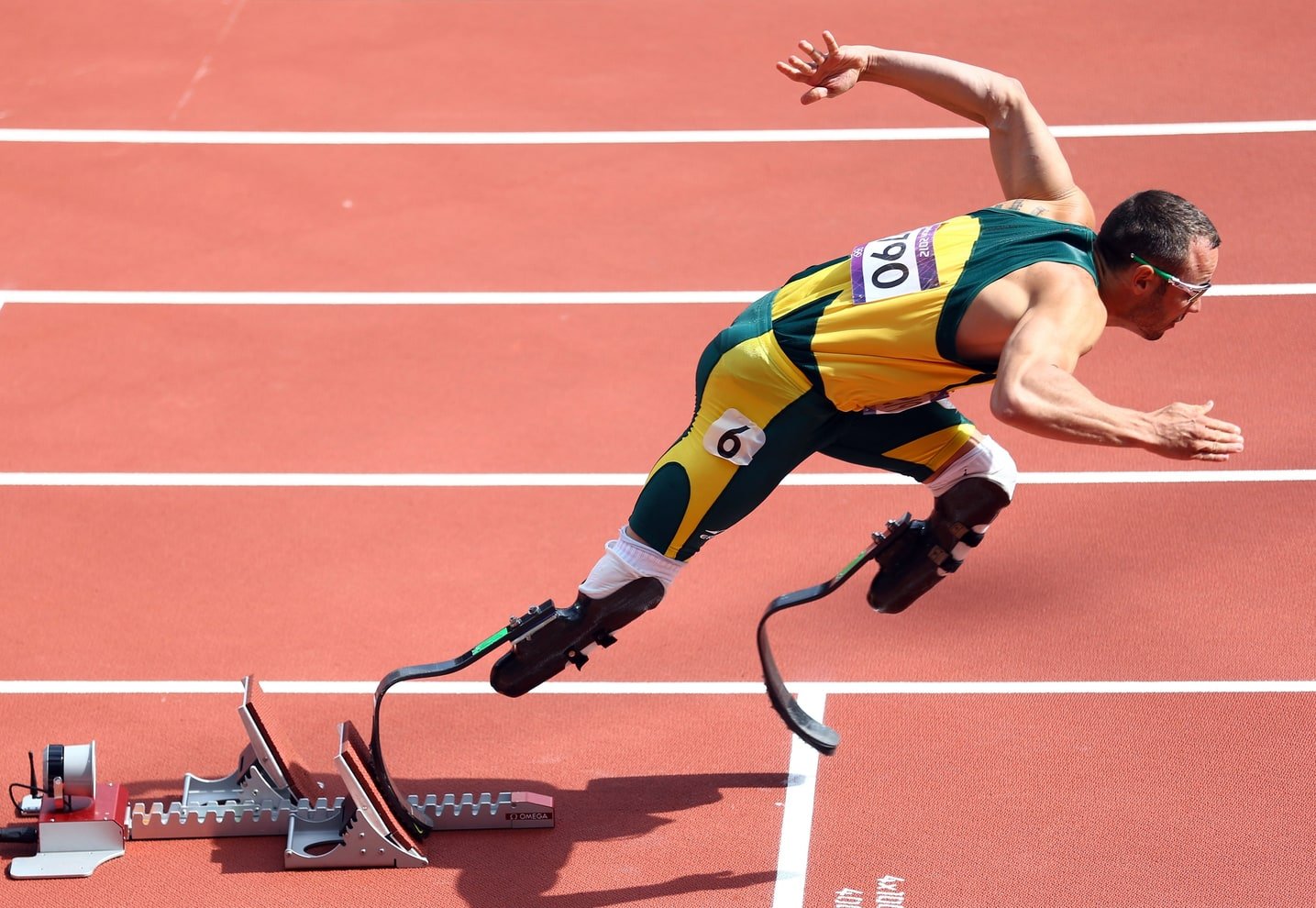 Reeva Steenkamp was a model & paralegal who dated Oscar Pistorius for about three months until her death at Oscar’s house on February 14, 2013. After Steemkamp’s death, neighbors reported hearing four gunshots and a woman screaming.

Pistorius recalled he heard noises in the bathroom and assumed they were from a burglar. He thought Steenkamp was asleep beside him and, after being unable to open the bathroom door, he decided to shoot four times. Pistorius claims he then went back to the bedroom only to realize Steenkamp wasn’t there. He then opened the bathroom using a bat and found Steenkamp fatally wounded.

However, there are several inconsistencies with Pistorius’s account. For instance, the gun he used was placed inside Steenkamp’s nightstand. Therefore, he had to walk there to get it, making it hard to believe he didn’t realize Steenkamp wasn’t asleep in their bed. 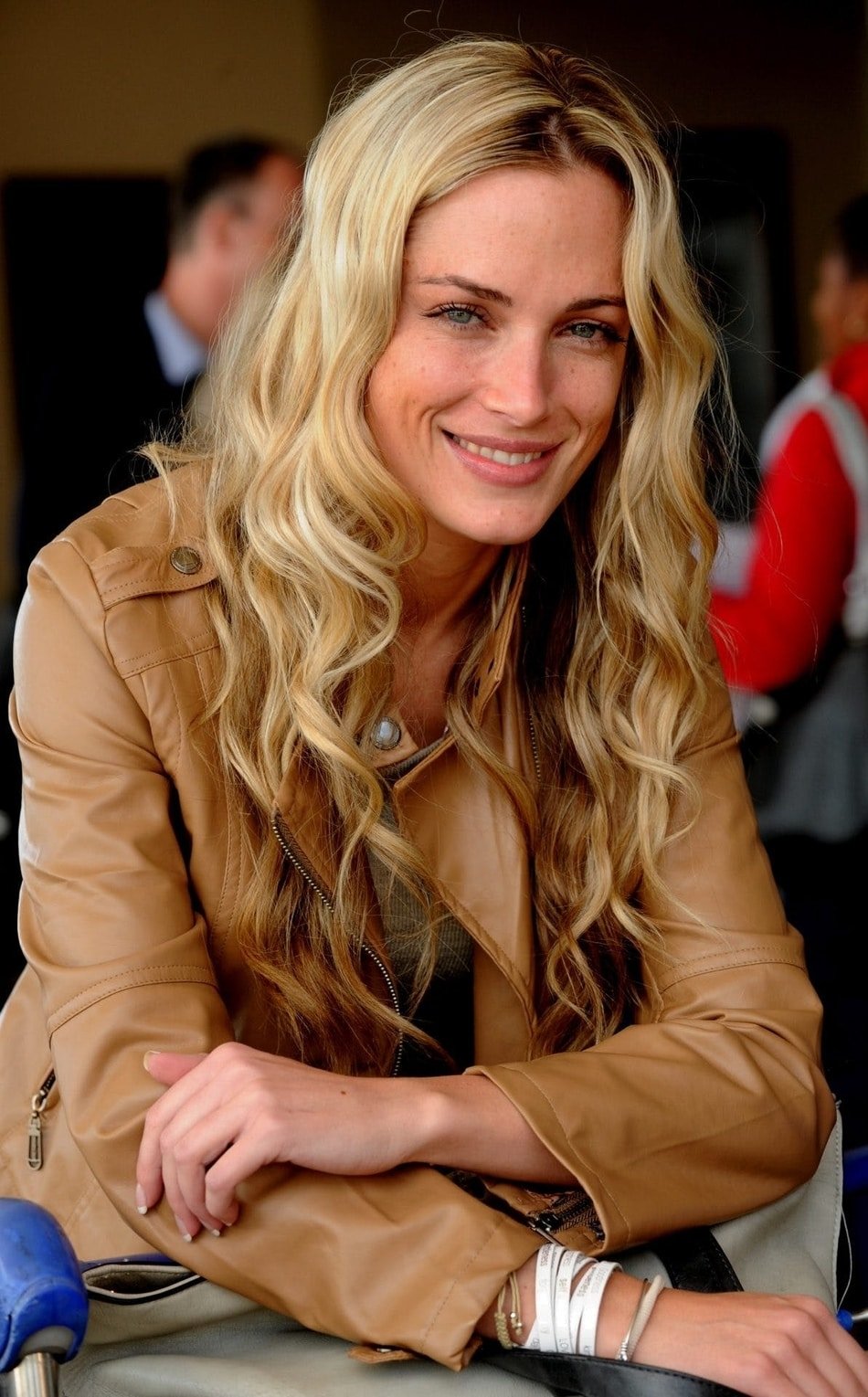 In addition to Pistorius’s shaky alibi, there are other factors suggesting he killed Reeva Steenkamp. One of Oscar Pistorius’s ex-girlfriends, Samantha Taylor, alleged he showed possessive & aggressive behavior during their eighteen-month relationship. Because his temper was so bad, Taylor claimed she hid his guns from him while they were together.

Some sources believe Oscar Pistorius’s motive to kill Steenkamp had to do with alleged texts between Steenkamp & another man. These sources further speculate Steenkamp hid in the bathroom to hide from Pistorius once he started acting violently in a jealous rage. During the investigation, several drugs (including steroids) were also found at Pistorius’s place. 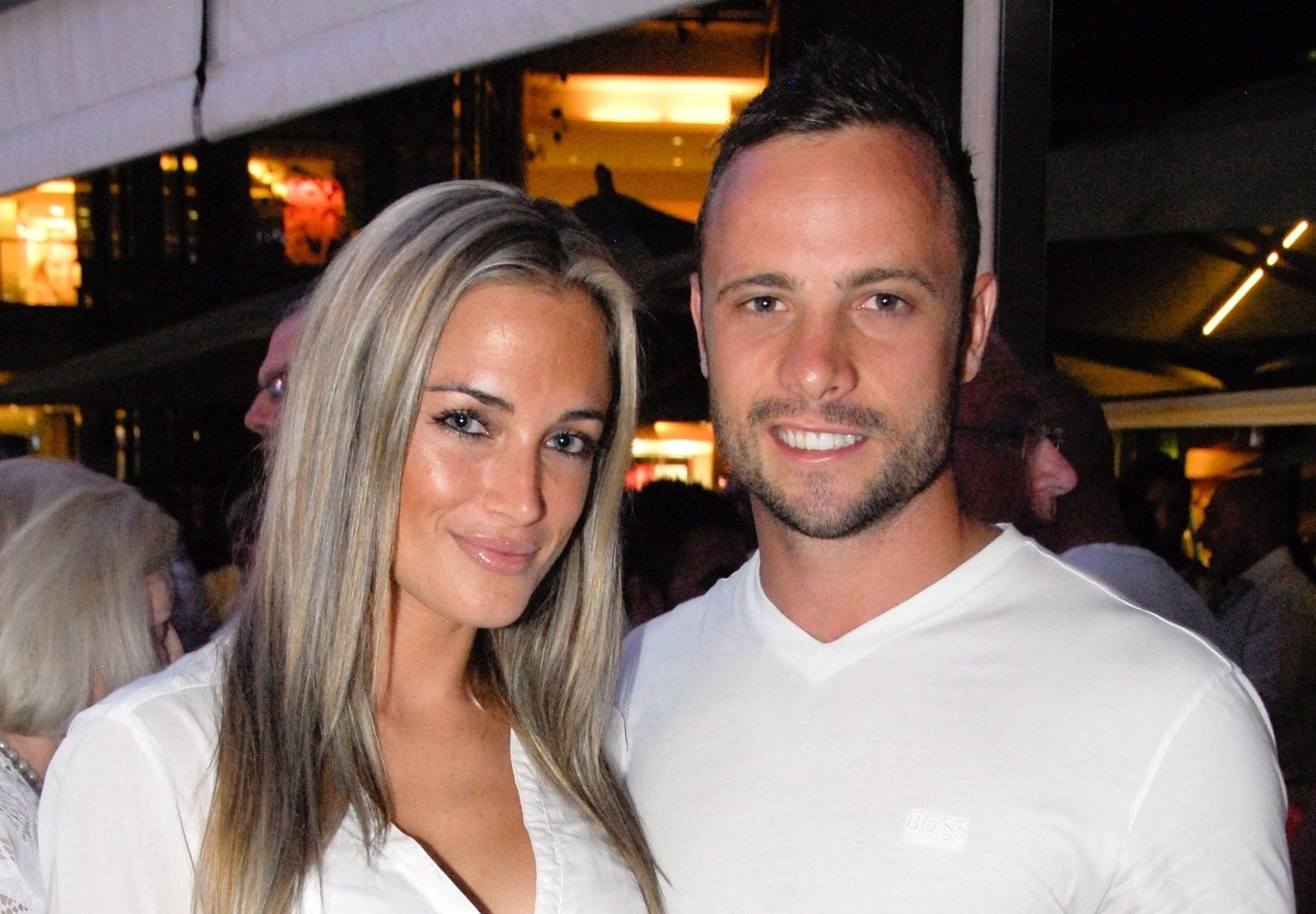 The Trials of Oscar Pistorius is a four-part docuseries. The documentary focuses primarily on Oscar Pistorius’s life, delving into his medical condition, the loss of his mother, and his sports career.

The Trials of Oscar Pistorius uses its footage to weave the story of a sports star who had a bright future ahead – until it all went wrong. Although BBC allegedly tried to portray both the killer & the victim’s side in an attempt to make the docuseries unbiased, the series ends up being tilted favorably to Pistorius’s side, appearing to portray him as a fallen hero rather than an outright villain.

The one-sided narrative was actually anticipated in the trailer where we get to see two minutes of Oscar Pistorius without Reeva Steenkamp being mentioned even once. The trailer had already caused viewers to call out the producers of The Trials of Oscar Pistorius, and the rest of the documentary only confirmed the series had an apologetic tone. 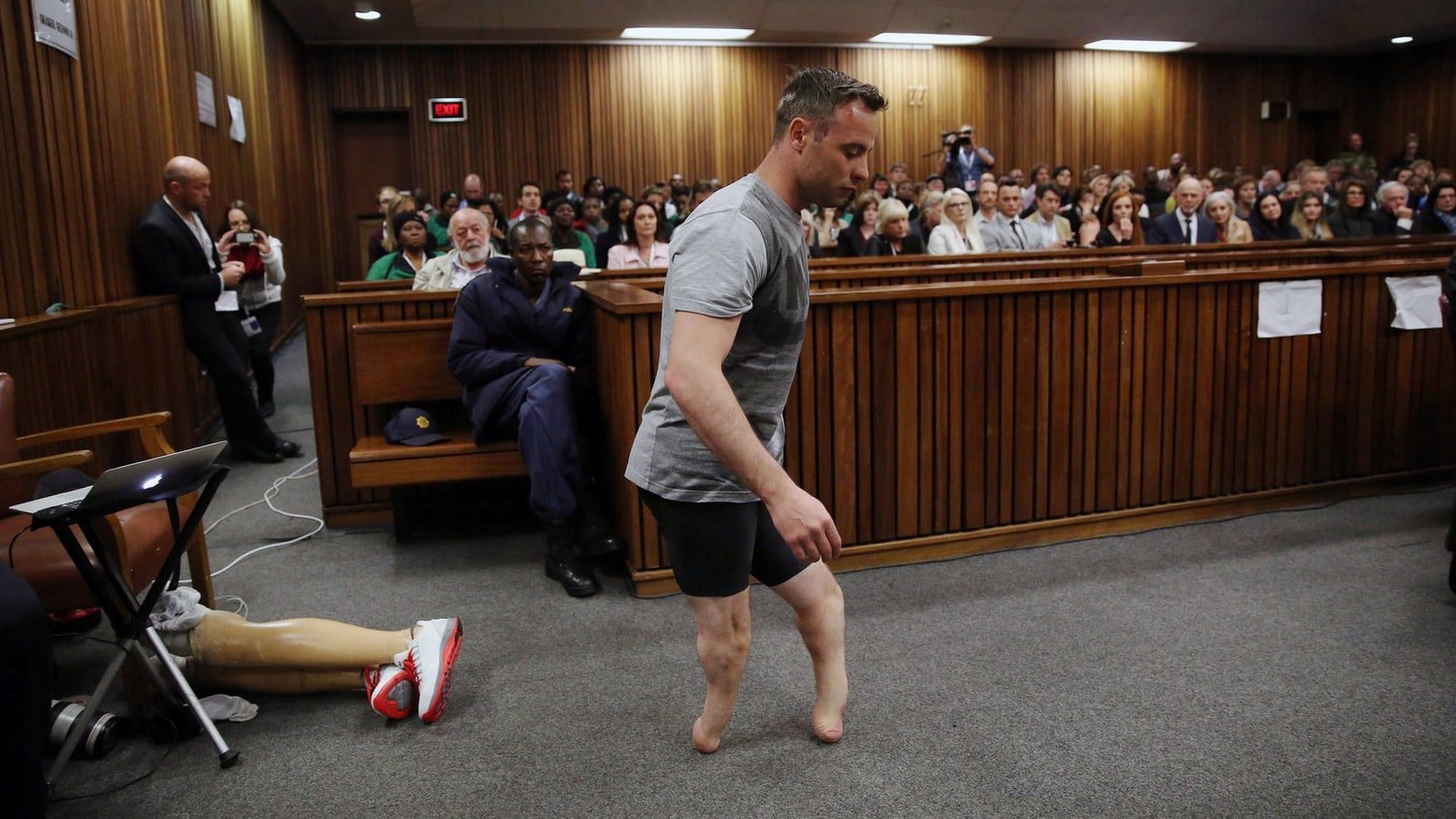 BBC News addressed one of the main problems viewers had with the documentary: Reeva Steenkamp isn’t even addressed by name in the trailer. A widespread review by Lucy Mangan for The Guardian also details the filmmakers’ questionable decision to portray Pistorius as a notable athlete instead of a murderer.

Daniel Gordon, the series director, was heavily criticized for his decision to minimize Reeva Steenkamp in the series and for seemingly glorifying a murderer by focusing too much on his athletic career. All in all, the reception of The Trials of Oscar Pistorius hasn’t been good so far. We can’t help but wonder how a tone-deaf documentary was even approved for release.

The public has questioned Daniel Gordon’s directing decision to avoid talking about Steenkamp. Critics considered Steenkamp’s absence from the trailer disrespectful, especially since violence against women in South Africa is a prevalent issue. According to a 2012 research brief, every eight hours in South Africa, a woman is killed by their partner.