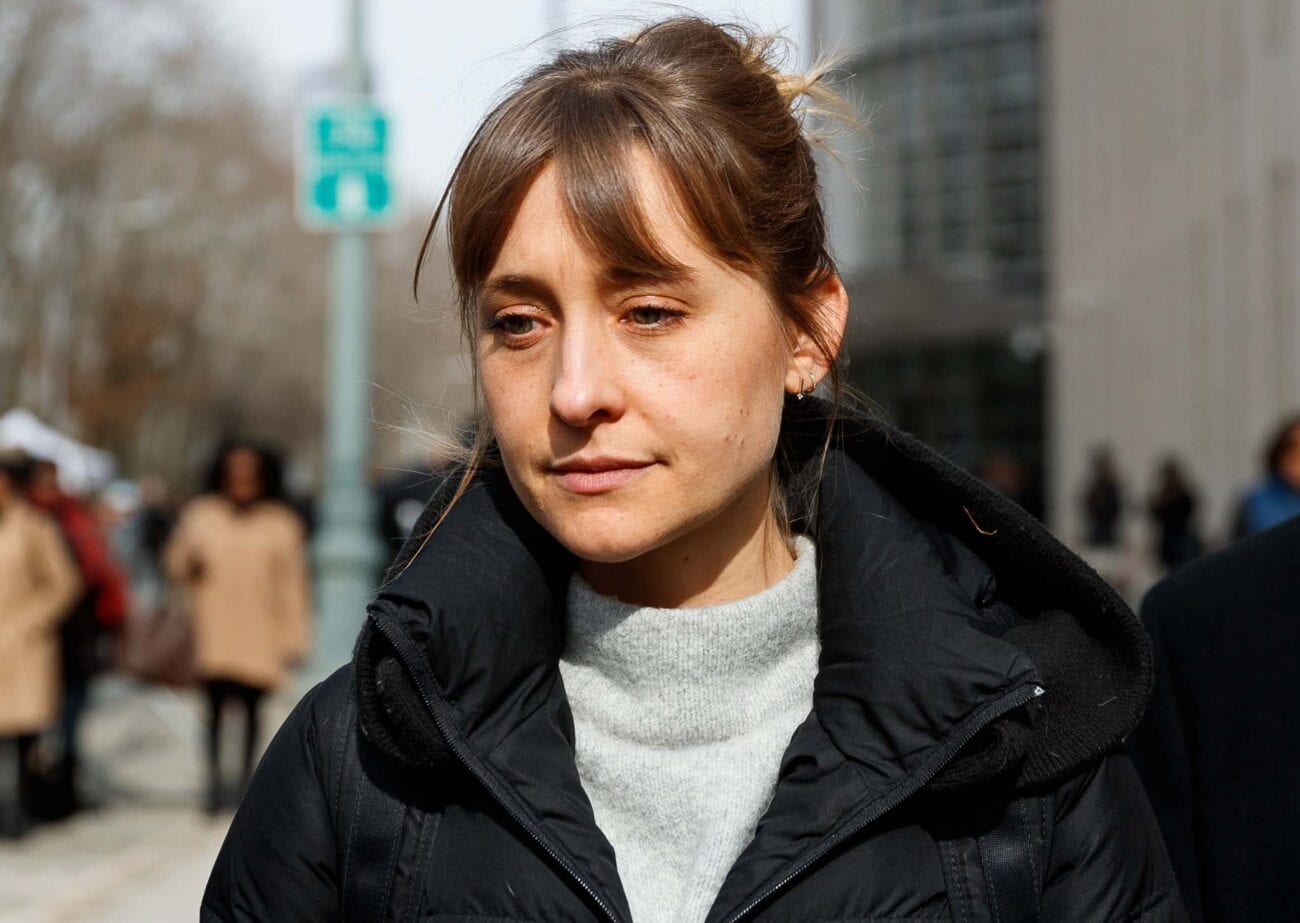 Did Allison Mack lure her ‘Smallville’ costars to NXIVM? Learn their stories

People will probably never really look at Smallville the same way again, following the arrest of series star Allison Mack. Mack, over the course of 10 seasons, played the beloved character Chloe Sullivan on the series. She was also a high-ranking member of the NXIVM cult. Currently, Mack awaits sentencing for her role in NXIVM with the chance of prison time quite high.

While Keith Raniere will spend the rest of his life in prison with a 120-year sentence, we have to wonder if Mack tried to convert her fellow Smallville stars to join NXIVM. Which of her fellow co-stars from Smallville convinced Mack to join NXIVM? The number is probably higher than you’d think. As we know, Mack joined the cult around 2010. 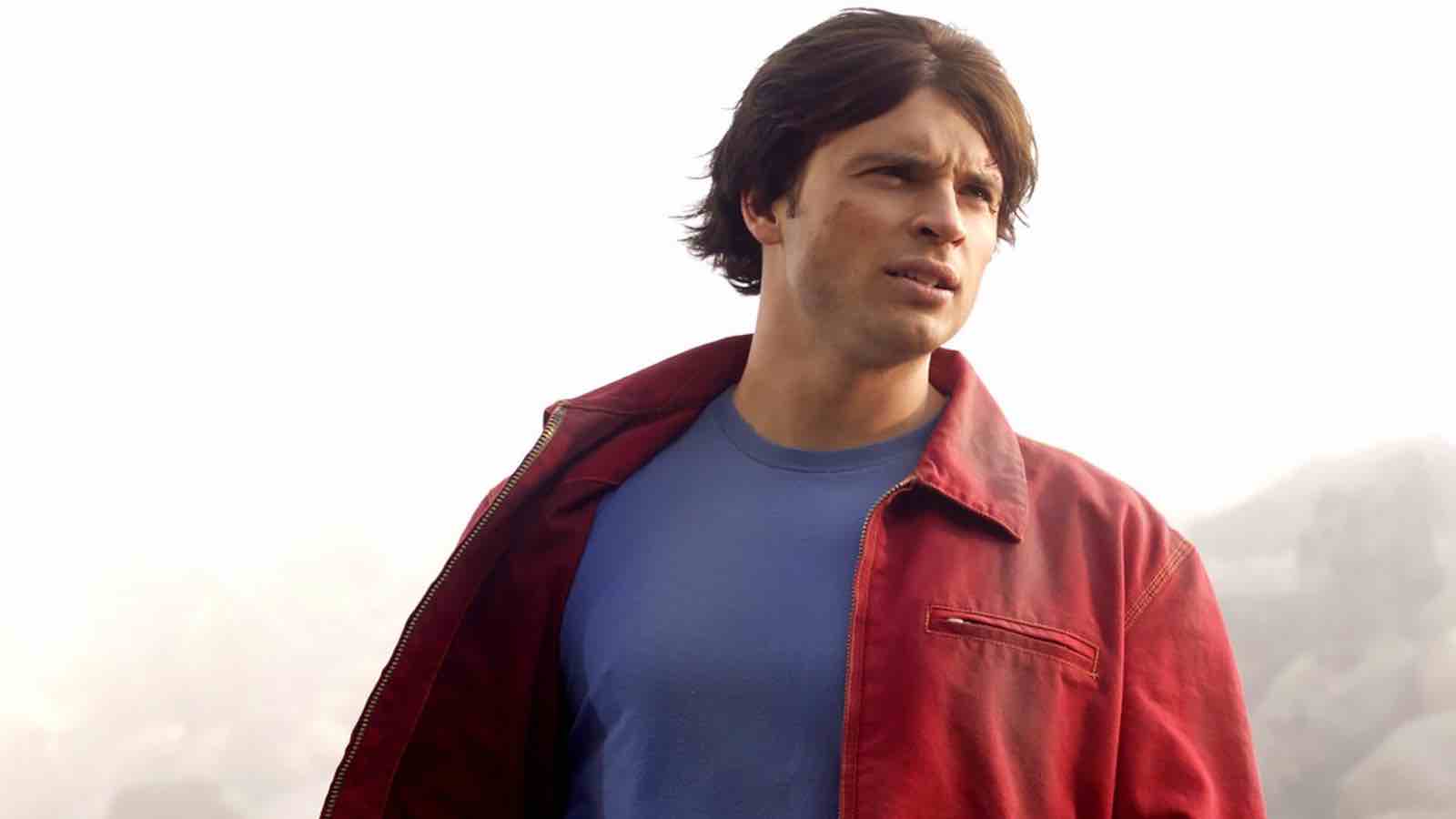 According to court filings from the DOJ, “Mack directly or implicitly required her slaves, including Jane Does 1 and 2, as identified in the Indictment, to engage in sexual activity with Raniere. In exchange for this, Mack received financial and other benefits from Raniere. Jane Doe 1 and Jane Doe 2 believed that if they did not participate in those activities with Raniere, their collateral would be released.”

Here’s what we know about the Smallville actors that Mack was able to recruit for the cult. 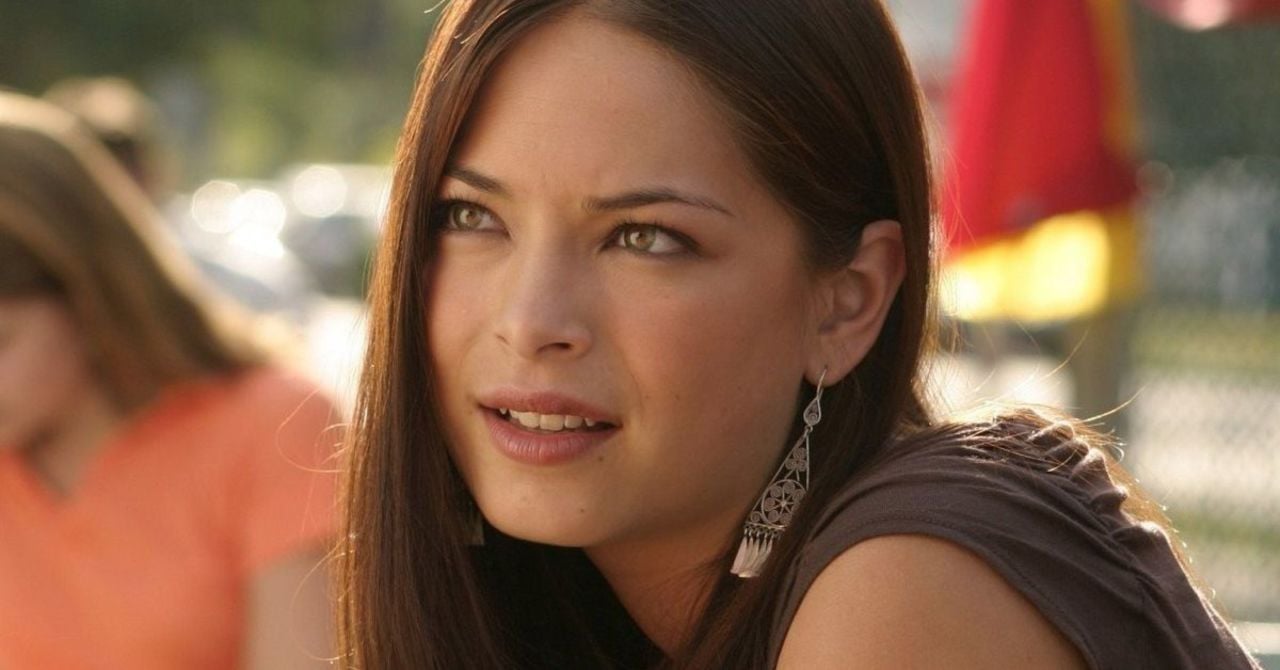 Kreuk played Clark Kent’s (Tom Welling) on-off love interest Lana Lang for most of Smallville’s run. Even though Mack eventually became a high-ranking member, Kreuk, apparently, joined NXIVM earlier than Mack. In HBO’s The Vow, she’s seen in footage where she says “I’m excited to work with you guys. I don’t know what else to say.”

While Kreuk was involved with NXIVM for a time, she remains firm that she left before anything “illegal or nefarious” happened. Writing on Twitter back in 2018, Kreuk said, “I am deeply disturbed and embarrassed to have been associated with NXIVM. The accusations that I was in the ‘inner circle’ or recruited women as ‘sex slaves’ are blatantly false.” 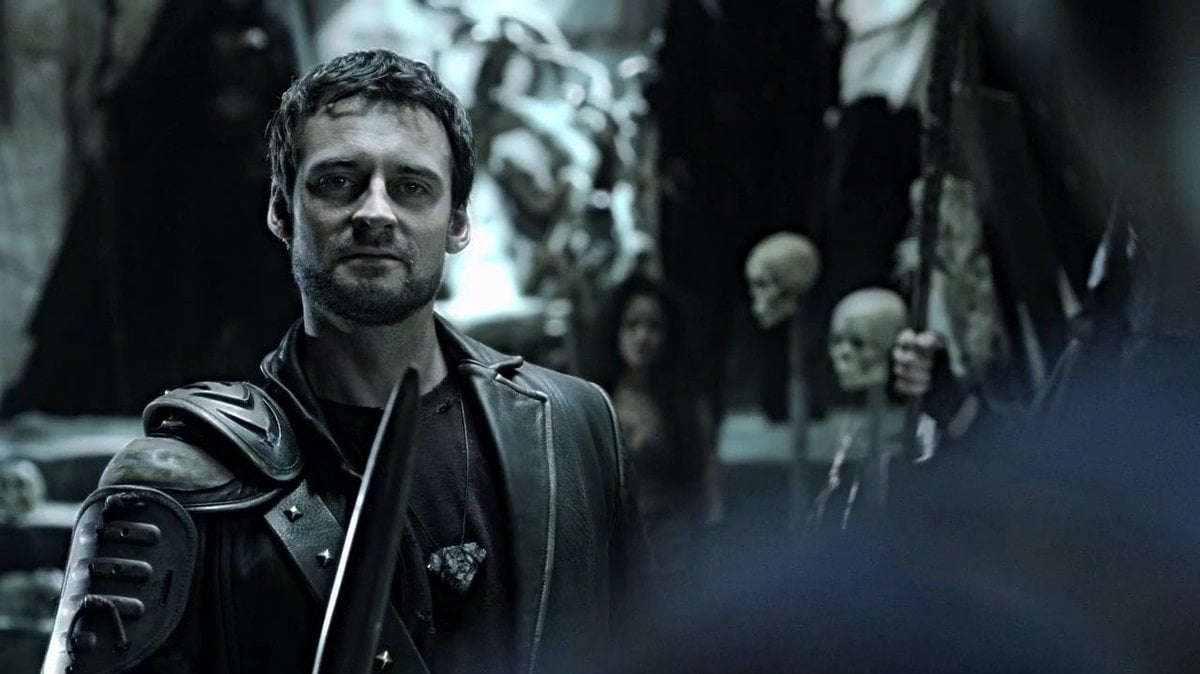 Blue, who played General Zod in seasons 9 and 10 of Smallville, was only in the NXIVM cult for, like, five days. But it probably counts. At the height of his popularity, back in 2011, he found himself turning to the cult in the wake of a personal tragedy. In an interview with E! True Hollywood Story, Blue detailed the kind of mental headspace that he was in at the time.

“At the height of my popularity, I went through some trauma. My father took his own life and I continued working and I was caught up in this spiral of chaos ‘cause Hollywood can be a chaotic and noisy place. And that really opened me up to looking to the outside world to find the answers.” He was, however, put off by Raniere and his experience in the cult. So, he was only there for five days. 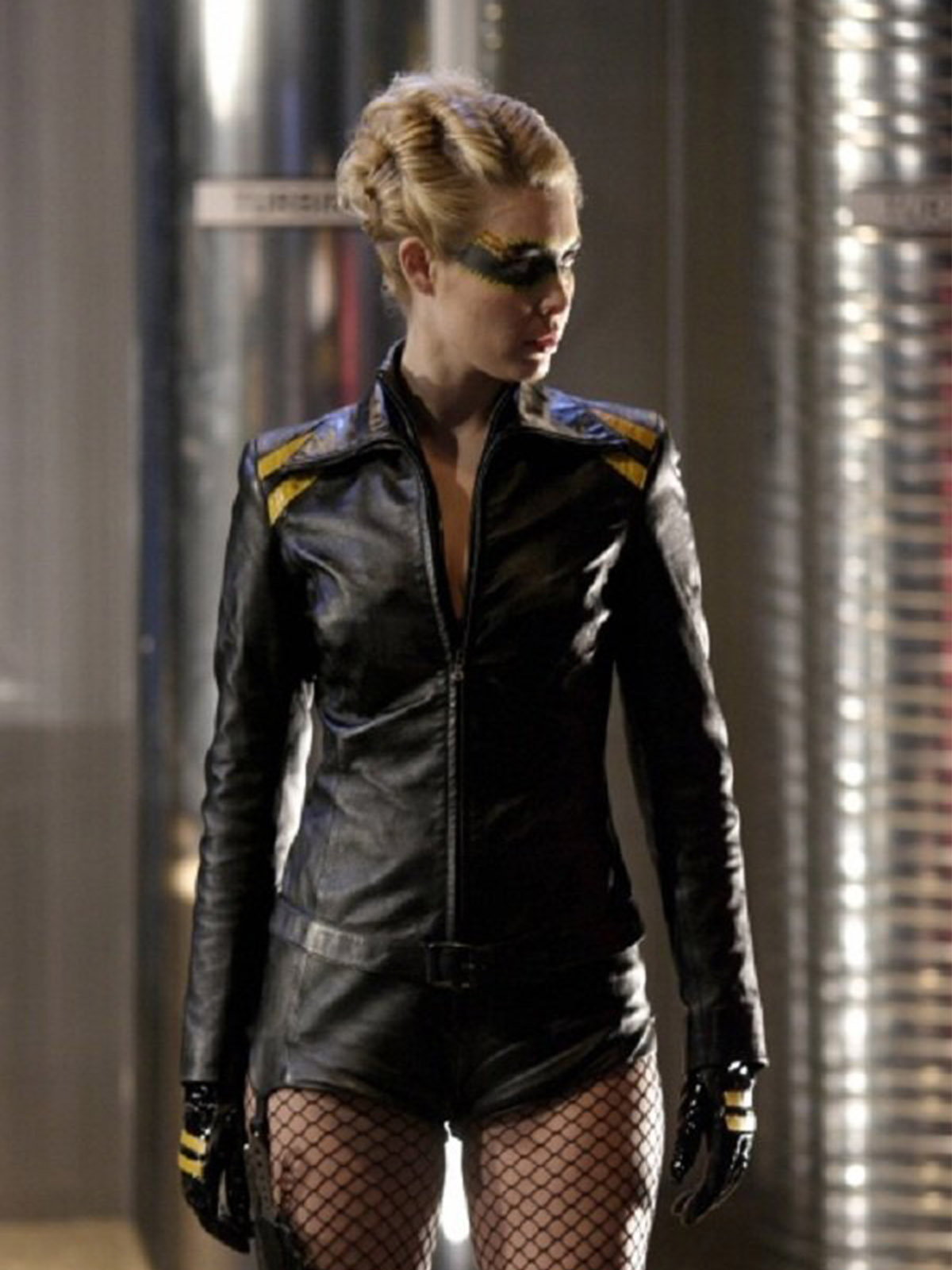 Most recently, Aliana Huffman, who played Dinah Lance/Black Canary on Smallville, talked to Page Six about Mack’s attempts at recruiting her into the NXIVM cult. She said that Mack was very open on-set about her involvement in the “self-help group”, and would frequently ask her to come along to a meeting.

Huffman said, “As a young woman, 27, 28, on ‘Smallville,’ Ally was a couple of years younger than me, and here she was flourishing, very well put together, a really peppy and independent woman.

“She invited me a few times to some of these events and for whatever reason, I never made it, maybe because I was married and had kids and I might have had something else that grounded more than I needed that kind of grounding, but I can understand the appeal.” 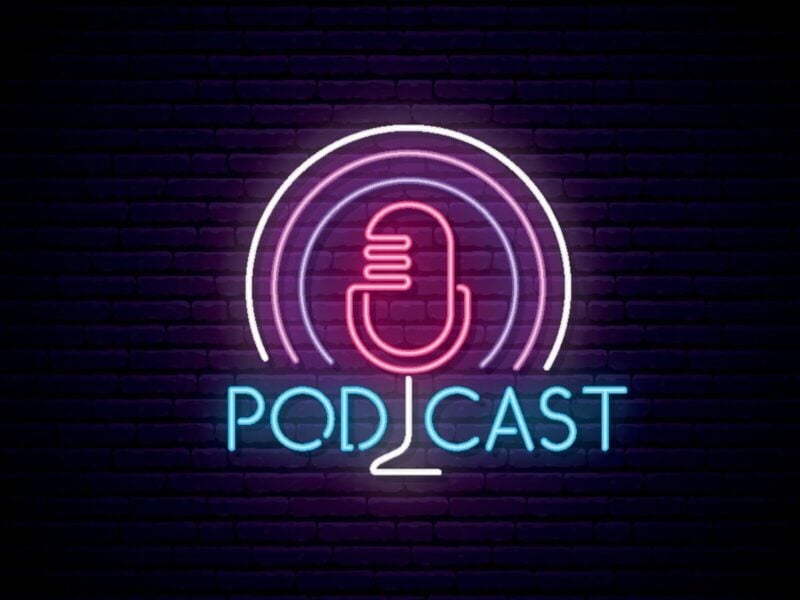