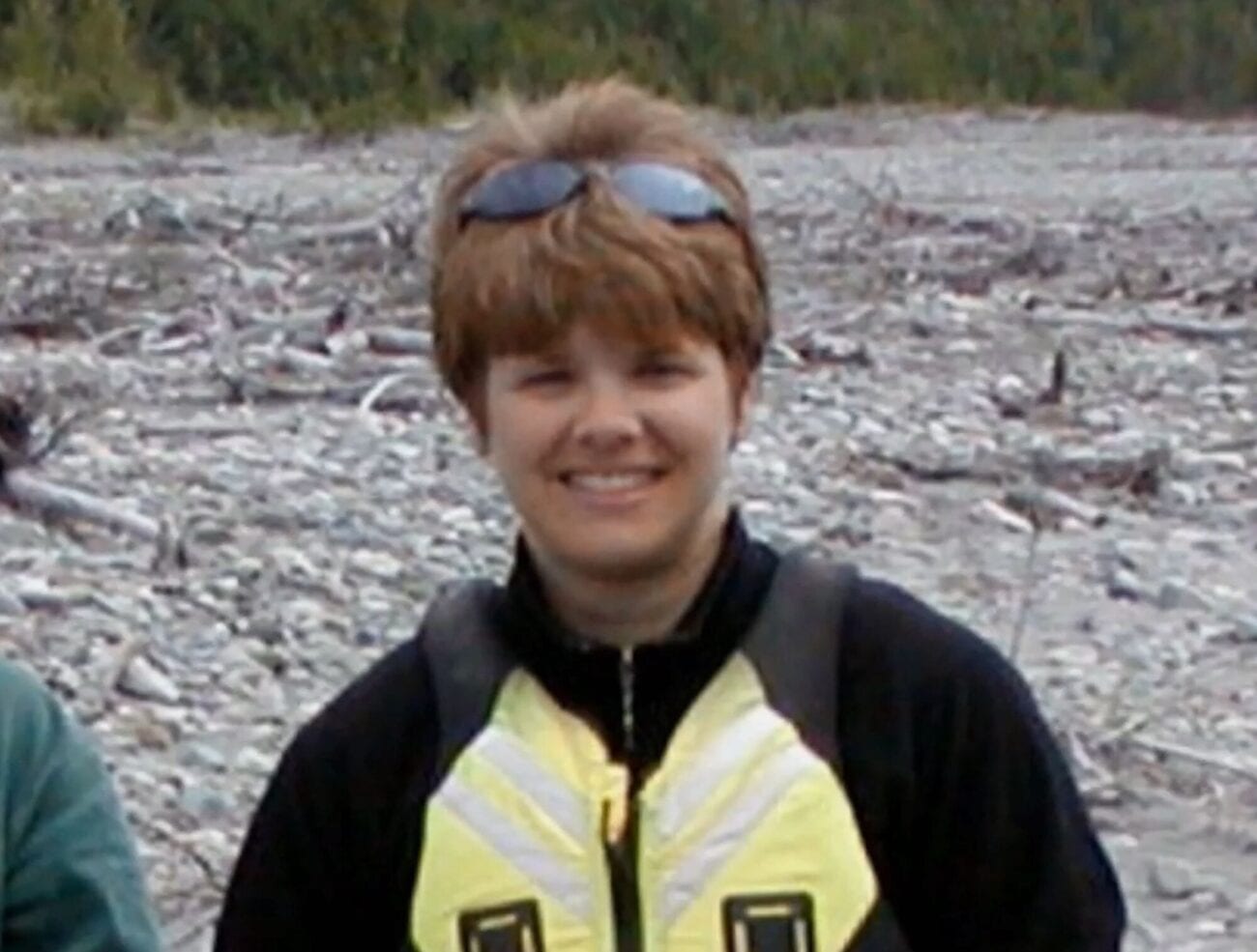 The NXIVM cult: Did being part of the group kill Kristin Snyder?

However, there’s one charge he hasn’t been convicted for that some say he’s guilty of – murder. Bloggers who follow the NXIVM case and former NXIVM members themselves speculate whether or not Keith Raniere murdered anyone, specifically past girlfriends who died of mysterious illnesses. Raniere also allegedly drove two former NXIVM members to suicide.

One of those members was Kristin Snyder. Snyder began taking ESP courses in 2002. In 2003, she died by suicide after those close to her saw her mental state deteriorate per Oxygen.com. Let’s take a closer look at the factors in Snyder’s untimely and tragic death. 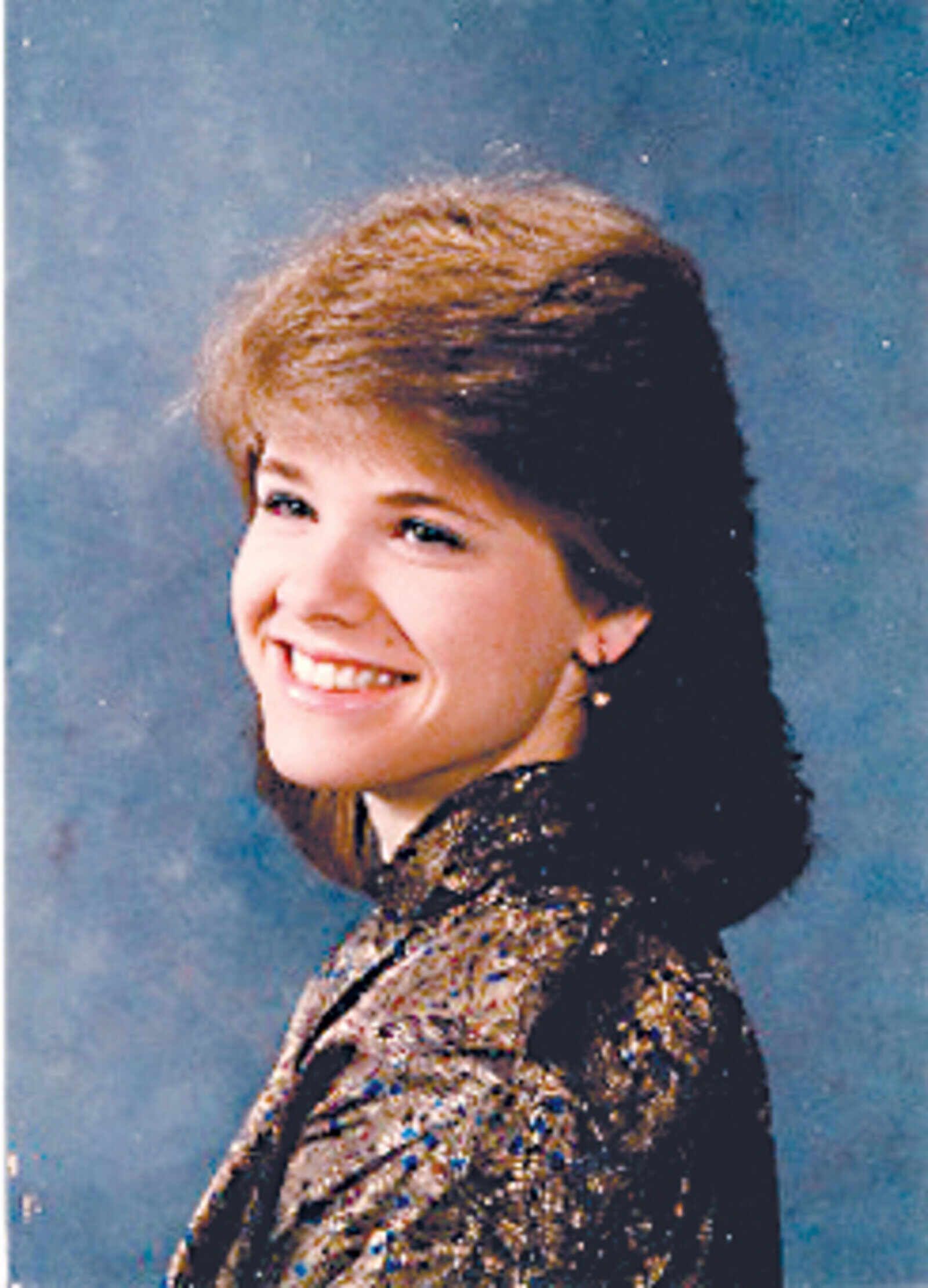 In 2002, Kristin Snyder took her first ESP course. Per NXIVM insiders and HBO’s The Vow, the first ESP course members would take, were intensive classes meant to unlock their full potential. In reality, they used the first courses to weed out less malleable members and document information on those who got hooked – that way, NXIVM could use their personal secrets to manipulate them.

Per the Times Union, Kristen Snyder traveled to Albany a few months after her first ESP courses to meet NXIVM leadership, including Keith Raniere. According to reports from former NXIVM members, including statements on The Vow, and from India Oxenberg, it could take members years to meet Keith Raniere – or “Vanguard” as his followers called him. Thus, their quick meeting was highly unusual. 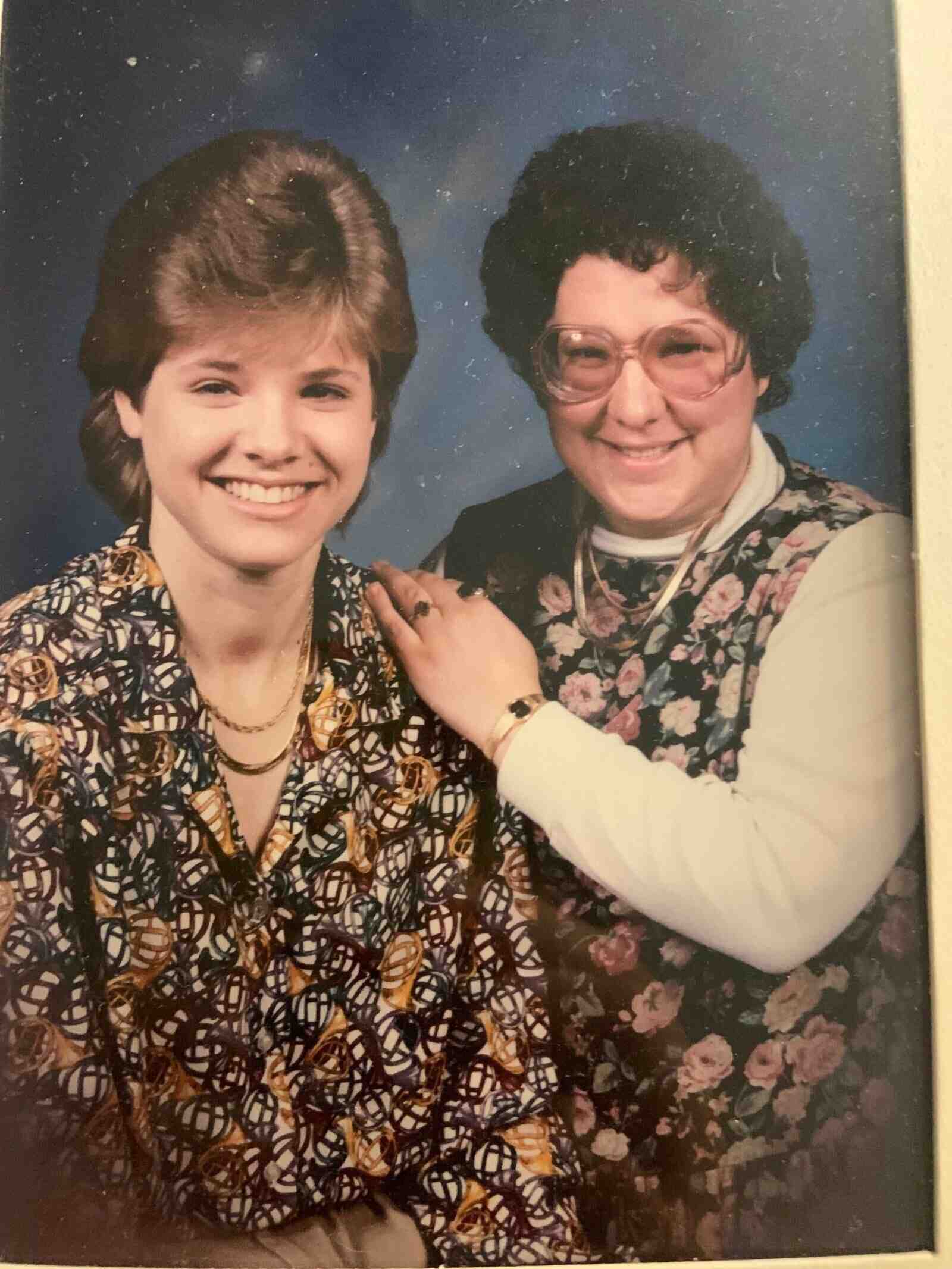 Oxygen reported by February 2003, Kristen Snyder grew disillusioned with NXIVM after attending a 16-day intensive in Alaska. Heidi Clifford, Snyder’s spouse, told The Times-Union she was “sleep-deprived, delusional and suicidal”. After last being seen leaving the hotel where the intensive was held, Anchorage police believe Snyder intentionally capsized her kayak, causing her death. She left a note in her notebook.

“I was brainwashed and my emotional center of the brain was killed/turned off. I still have feeling in my external skin, but my internal organs are rotting. Please contact my parents . . . if you find me or this note. I am sorry life, I didn’t know I was already dead. May we persist into the future,” Kristen Snyder wrote, describing her time in NXIVM. She also said there was “no need to find her body”. 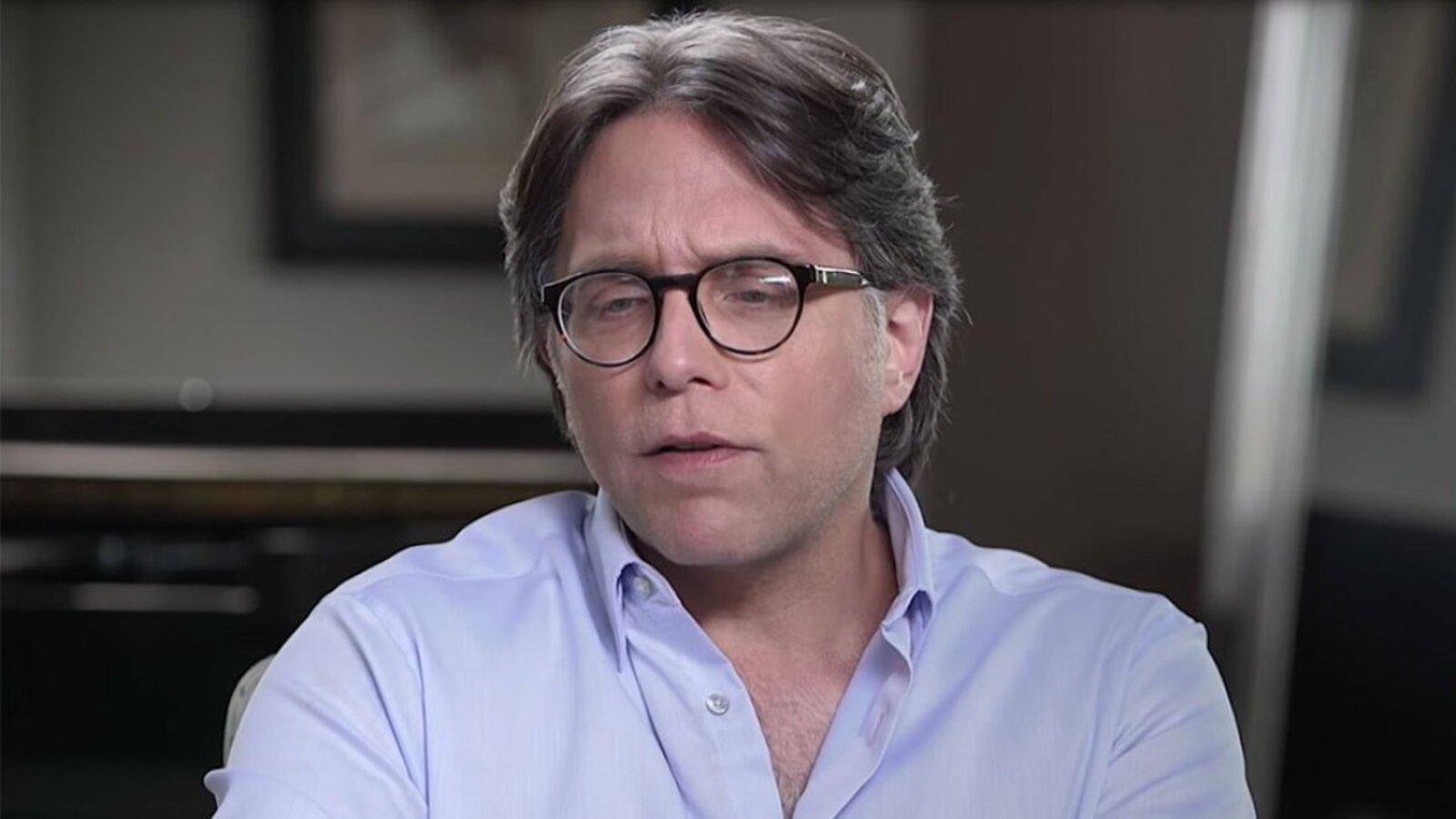 Although DOS wasn’t founded until 2015, Kristin Snyder’s reported behavior leading to her suicide mirrored the behavior of NXIVM members roped into DOS. DOS initiates were often sleep-deprived and put on restrictive low-calorie diets. The lack of food & sleep interfered with their critical thinking skills, making them more susceptible to NXIVM’s control. 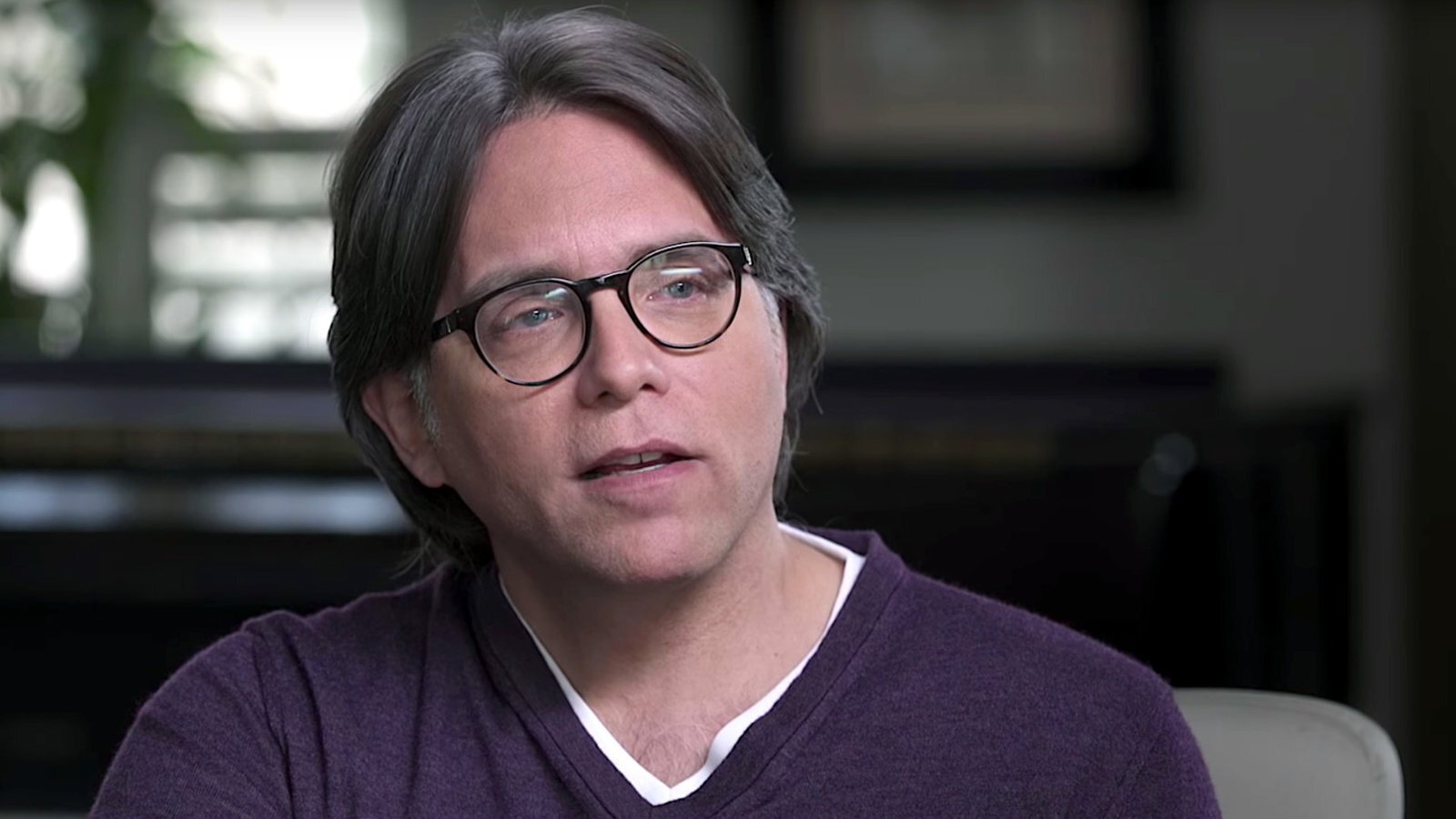 In the podcast True Crime Conversations, investigative journalist Frank Parlato explained that before Kristin Snyder’s suicide, she made a stunning announcement during her sixteen-day intensive – she was pregnant with NXIVM leader Keith Raniere’s child. NXIVM coaches told the rest of the class to ignore Snyder, who allegedly kept going on a delusional rant.

It’s unclear from the podcast whether she was escorted out or walked out of the hotel building. However, her body was never found. Parlato believes the apparent suicide note may have been forged, especially considering there are three other mysterious deaths surrounding NXIVM. 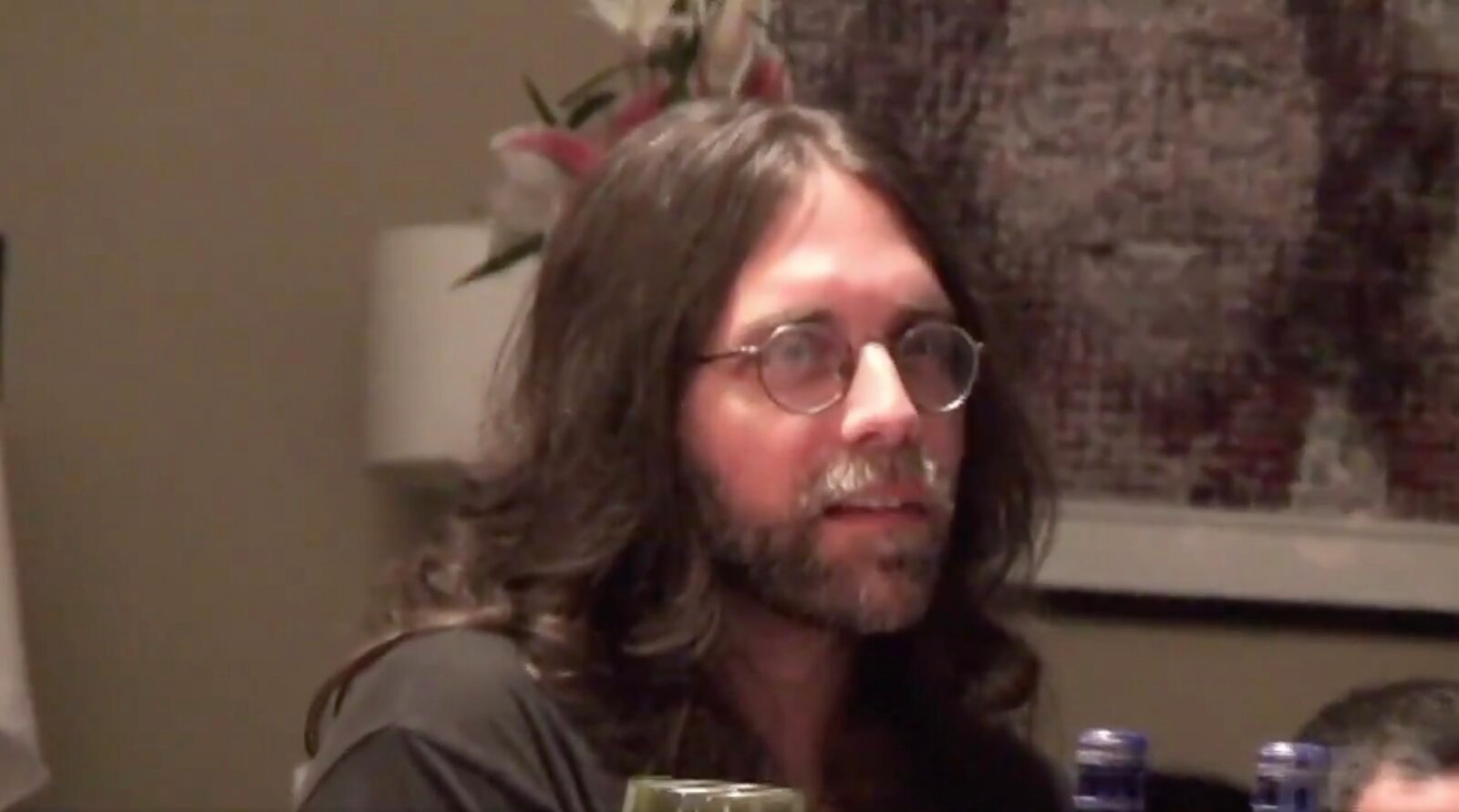 Three months before Kristin Snyder disappeared, Gina Hutchinson died by apparent suicide. Keith Raniere “dated” her when he was twenty-four and she was fourteen. Raniere claimed Hutchinson was a Buddhist goddess and they were destined to be together thanks to a reincarnation cycle. Hutchinson’s body was found a couple of hours away from Raniere’s residence.

Police ruled she died from a “self-inflicted gunshot wound to the head”. Frank Parlato doesn’t believe her death or Kristin Snyder’s were well-investigated, and that they were ruled suicides too quickly. “In both instances, the police did not know or no one made them aware of the influence that Keith Raniere had in these two women’s lives,” Parlato explained. 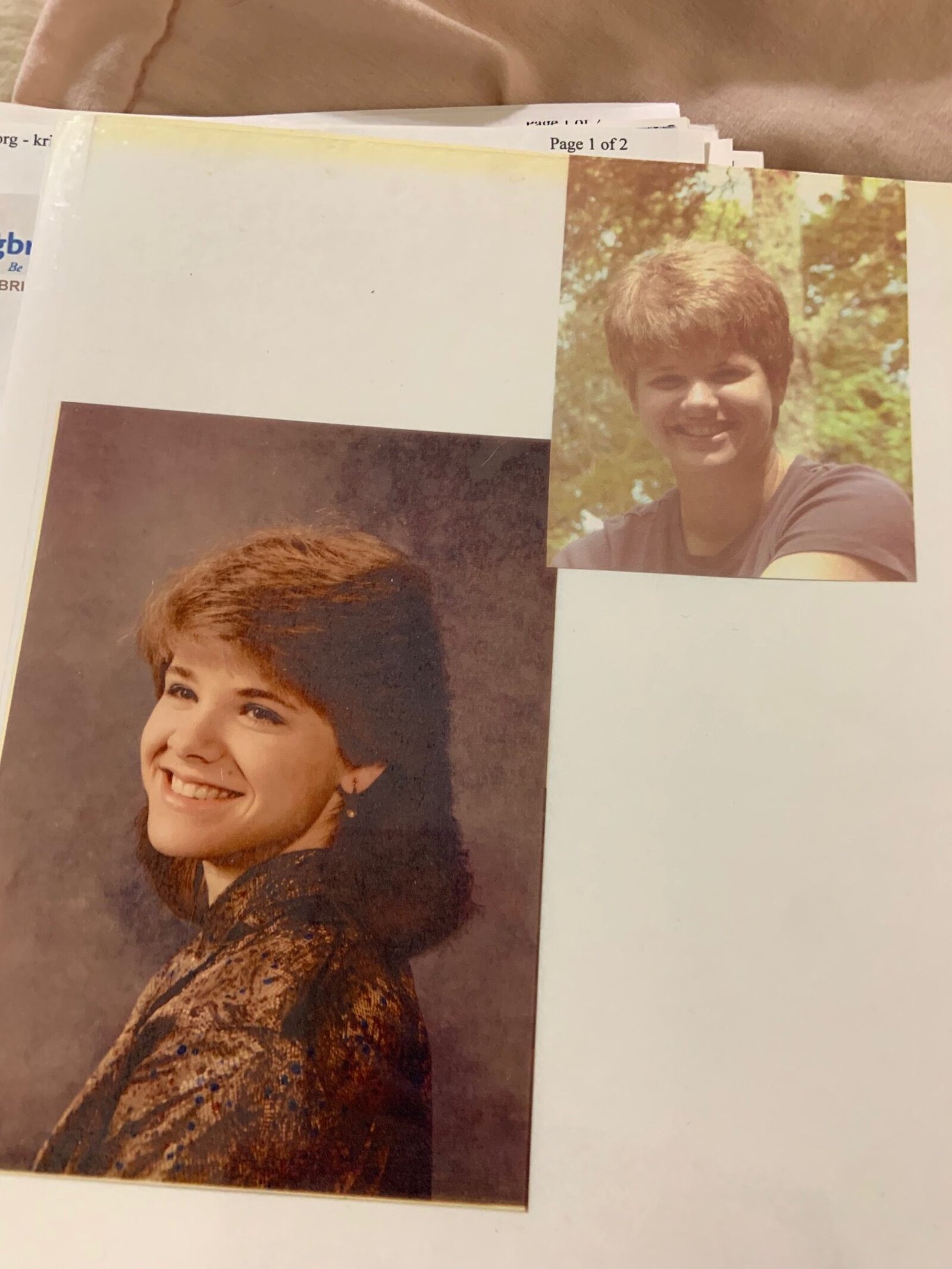 Could Kristin Snyder be alive?

It’s also possible, since her body wasn’t found, Kristin Snyder is alive and in hiding or captive. Raniere claimed Snyder was alive, which Frank Parlato mentioned in his January 2020 article “Much More to Debate on Disappearance of Kristin Snyder!” However, the evidence is dubious, as the alleged photograph of Snyder, claimed to be taken months after her disappearance, isn’t verifiable.

“Keith claimed that a photo of Kristin Snyder and Heidi Clifford was taken at the Grand Canyon several months after Snyder’s disappearance. Barbara Bouchey and Kristin Keeffe both told me they saw the photograph but it was taken from such a distance that it was not possible to identify the women in the picture,” Parlato’s editor’s note says.

On the other hand, the harbormaster at Resurrection Bay claimed all missing bodies had been found. However, Parlato asserts it would be hard to find no trace of Kristin Snyder, and “not even a paddle” has been recovered. Yet, Snyder still could have kayaked out of the bay and into open water. Despite the NXIVM trials coming to a close, we may never find out what happened to Snyder.