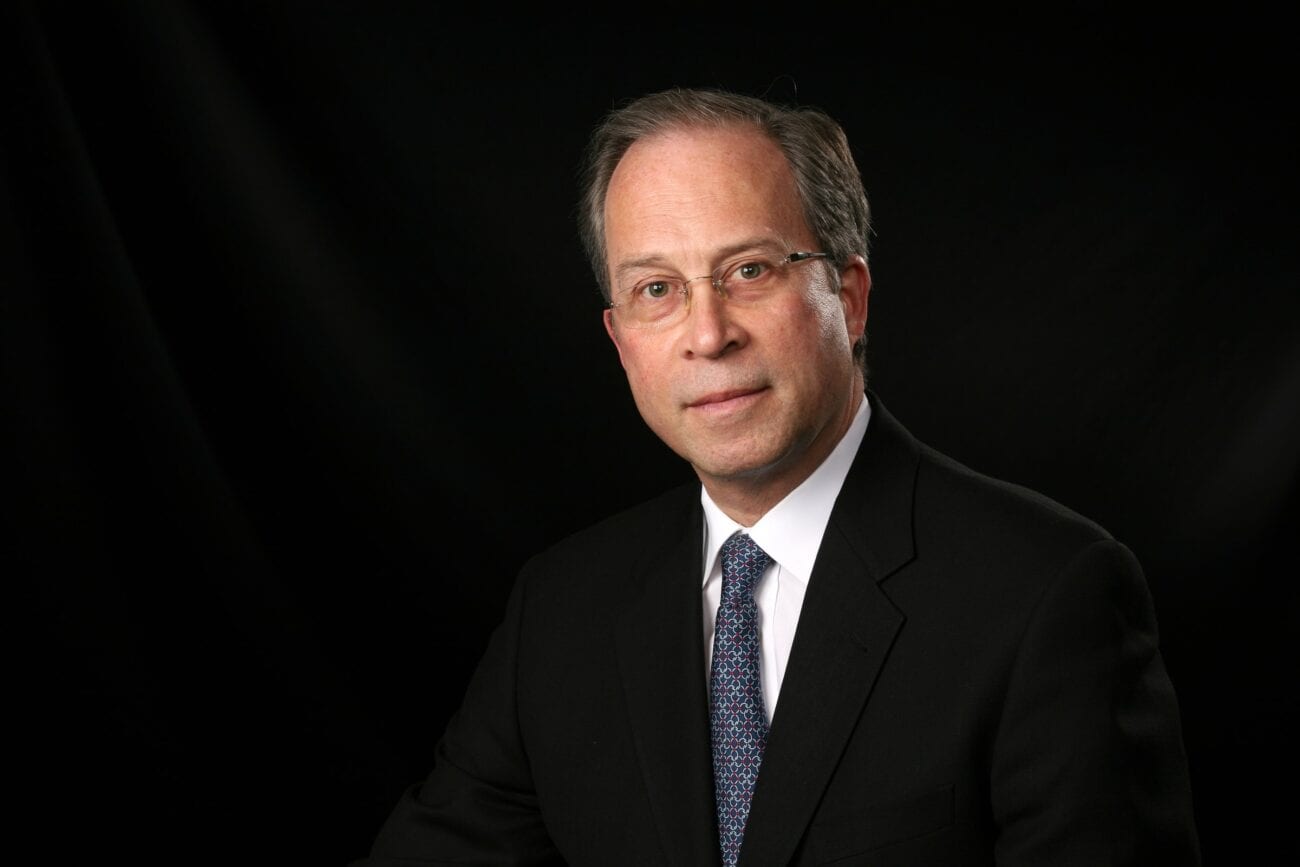 Did NXIVM use their combined net worth to try and silence Rick Ross?

After cult expert & reprogrammer Rick Alan Ross criticized the practices of NXIVM, a self-help group that has been described as a cult, the controversial organization spent millions trying to silence him. (Money wasn’t enough to cover up the mischievous events that occurred within this sketchy group.)

After conducting some research on the group, Ross was threatened by NXIVM to keep quiet. “To them, I was evil incarnate,” Ross told Oxygen.com. Let’s dive into what Ross uncovered and how the notorious NXIVM cult tried to silence him. 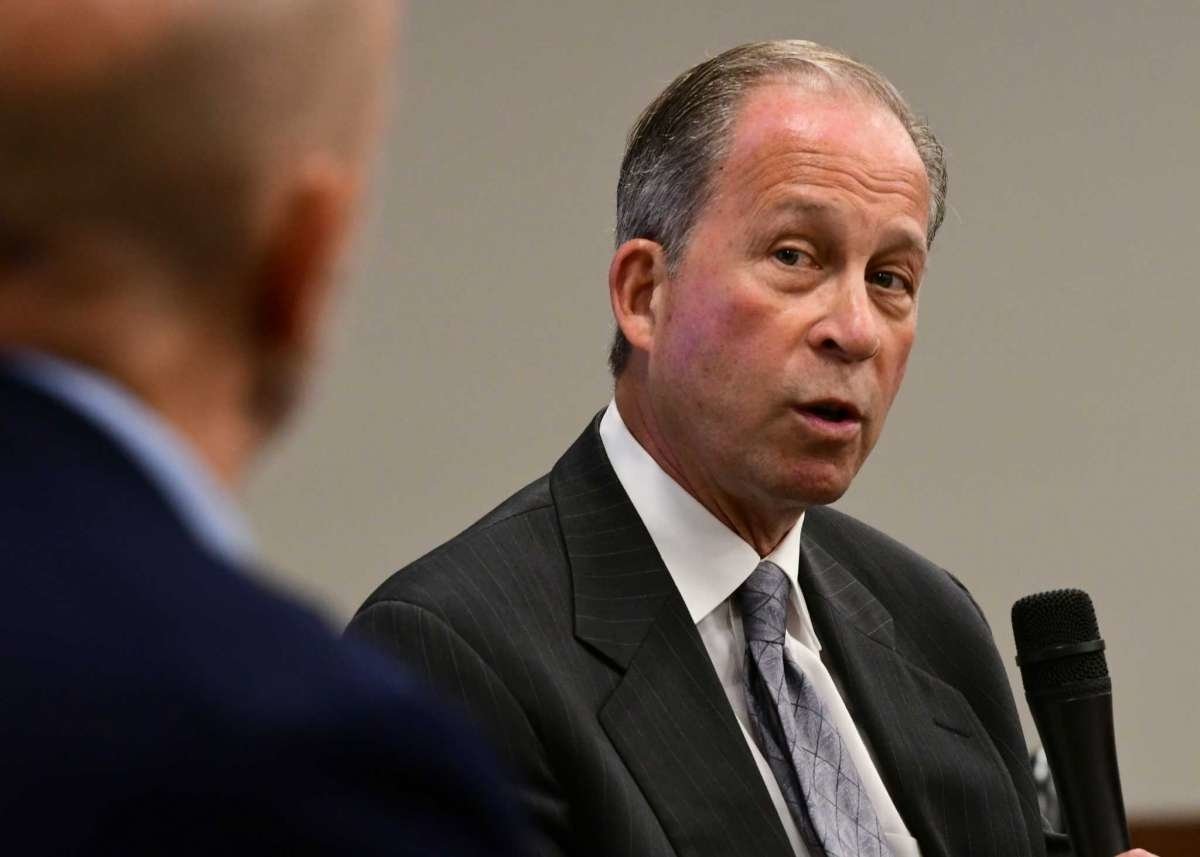 Since 1996, Ross has run the Cult Education Institute, a nonprofit database dedicated to providing information on controversial groups & movements. Ross was first introduced to NXIVM in 2002 when he was contacted by Morris & Rochelle Sutton, wealthy owners of a clothing company.

The couple was concerned for their children, Stephanie Franco & Michael Sutton, after they joined NXIVM and began taking Executive Success Programs, or ESP courses. NXIVM advertised itself as a self-help group aimed at helping people expand in life & in business. They promoted their courses as a way to improve business & communication skills. 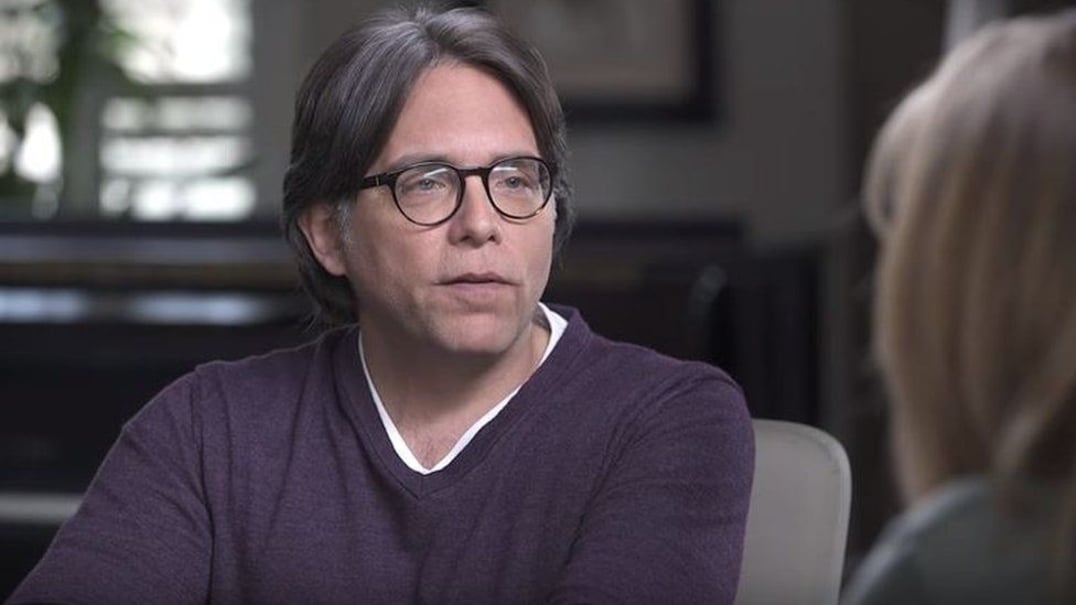 After noticing their children’s strange course material, the Suttons reached out to Ross and gave him some ESP handouts, VICE reported last year. Ross investigated the material & spoke to the children which eventually led him to believe that the NXIVM group had some “eerily similar” tactics to Scientology.

“My feeling was that this was a destructive program, that it was hurting people and it had the potential to hurt more people,” Ross later testified in 2019 during Raniere’s trial, VICE reported. 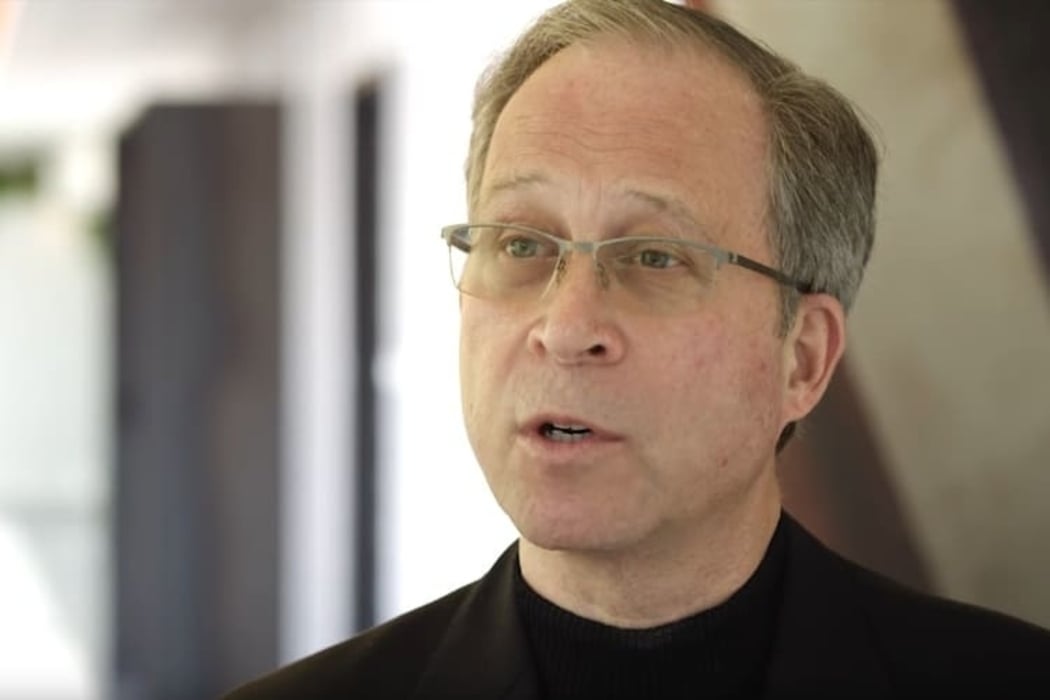 Not your average course

The strange course material pushed Ross to hire mental health experts to further examine the ESP documents. He published his research to his Cult Education Institute website which referred to NXIVM’s classes as “expensive brainwashing,” the Niagara Falls Reporter stated in 2015.

Ross’s research didn’t sit too well with NXIVM who filed a five-million dollar lawsuit & alleged harassment campaign against him; the expensive lawsuit lasted fourteen years due to Raniere’s extensive stalling, change of lawyers, and change of states. “That’s what Keith Raniere’s strategy was, was to break people through excessive legal fees,” Ross told Oxygen.com. 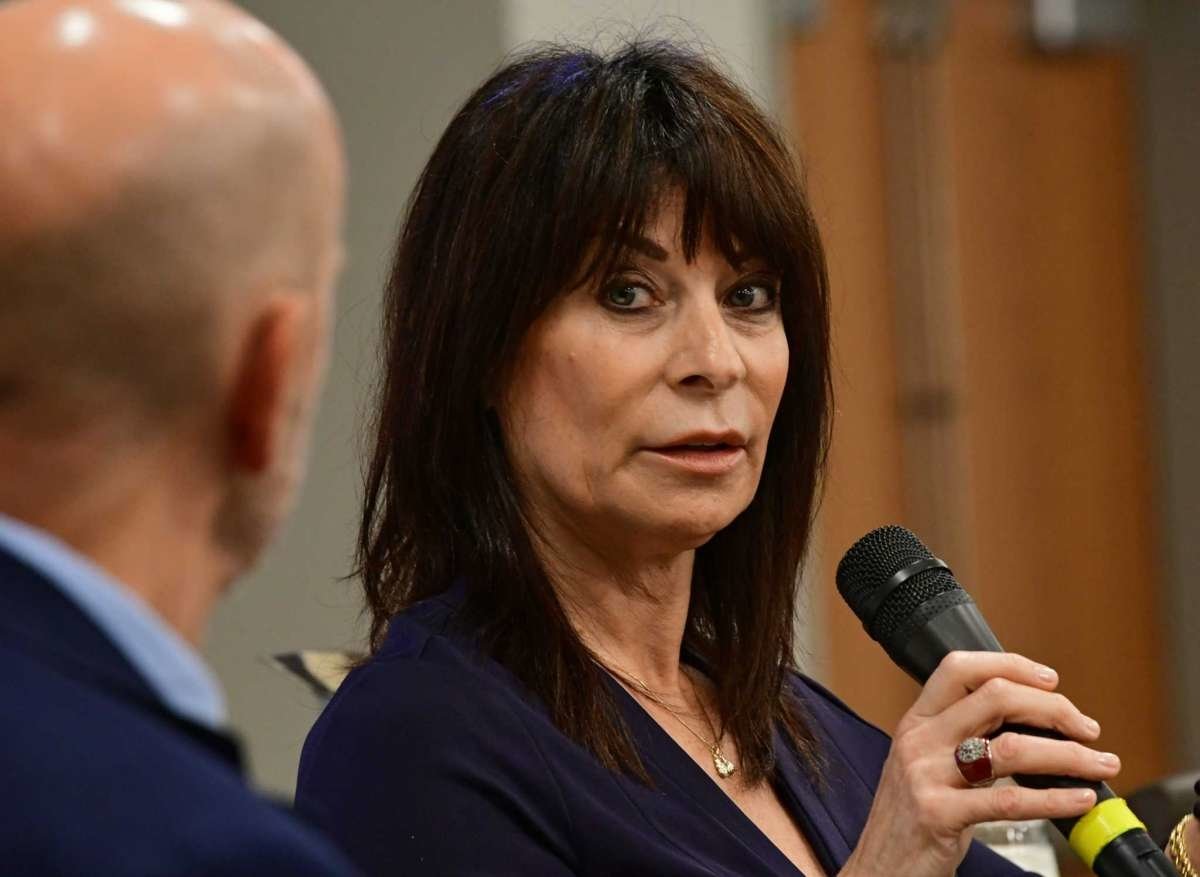 In addition to Ross, NXIVM sued Raniere’s ex-girlfriend Toni Natalie and former member Susan Dones, with whom they engaged in a nine-month court battle. “It was shocking, the extent in which NXIVM will go to silence their critics,” Dennis Yusko, who reported on NXIVM for the Times Union, said about the ordeal.

Eventually, Ross’s legal battle with NXIVM ended in 2017 when the lawsuit was dismissed by a federal judge. “Later I found out that not only did they spend millions on lawyers suing me but they spent hundreds of thousands of dollars with private investigators basically stalking me, going through my garbage,” he told Oxygen.com. Ross said he frequently felt “harassed” by the group and sometimes feared for his life.

“They set up a phony client to retain me for an intervention to get me out on a cruise ship in the middle of the ocean. What their intention was regarding that, I’ll never know,” he stated. 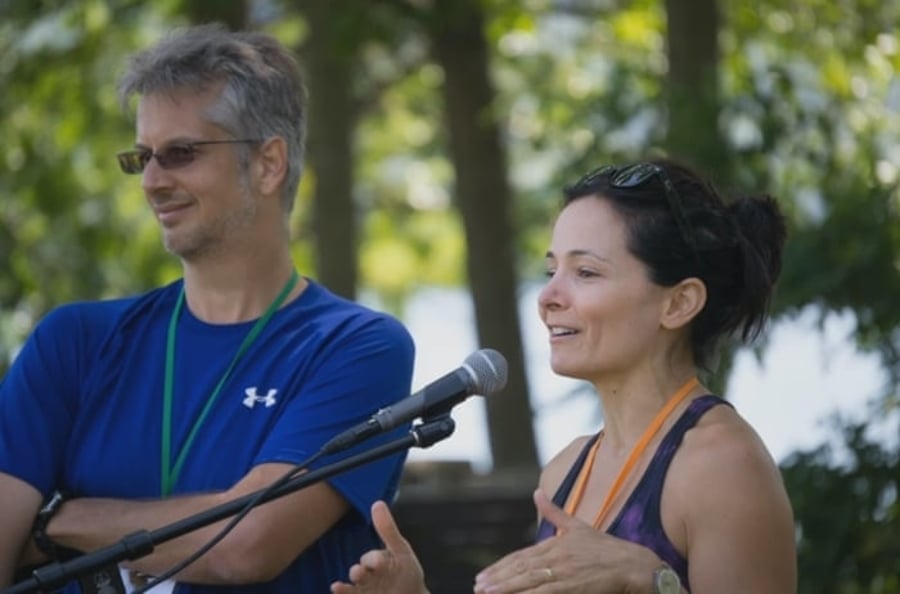 A friendship is formed

After Ross’s lawsuit was dismissed in 2017, he countersued a surveillance company for its alleged role in spying on him. They settled out of court for an undisclosed amount. He also testified about the ordeal at Raniere’s 2019 trial that ended with Raniere being convicted for racketeering, sex trafficking, and other charges. Raniere was sentenced to 120 years in prison.

Ross said he is now good friends with several former NXIVM members, including Mark Vincente, Sarah Edmondson and India Oxenberg‘s mother Catherine Oxenberg. (At least something positive came out of this mess!)