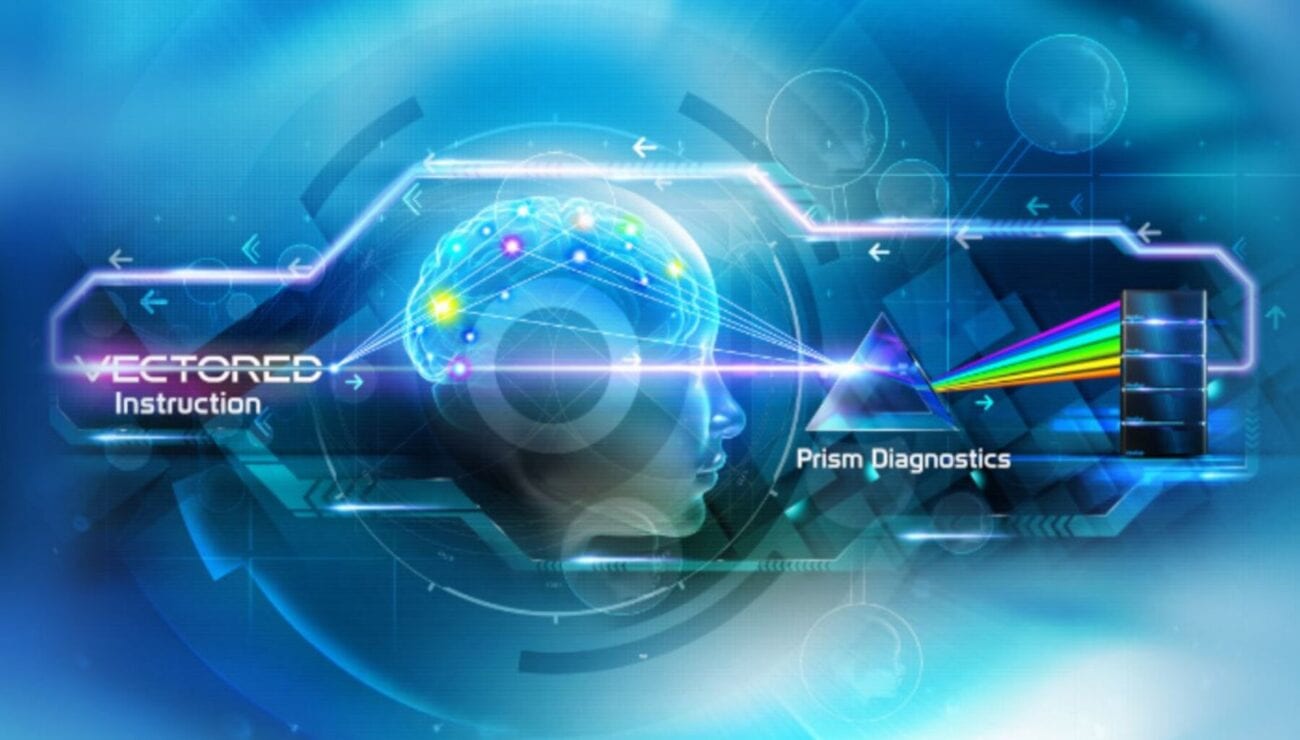 Remote learning: Are you using software created by a cult leader?

Online distance learning has been a nightmare for teachers, students, and parents trying to make it work in these tough times. The coronavirus pandemic never ceases to agonize everyone on a daily basis. The adjustment to remote work has been rough in many ways.

Students & teachers around the country have turned to Acellus Learning Accelerator for help building an online classroom. However, teachers & schools choosing to utilize Acellus Learning Accelerator better think twice – because the company has recently been accused of sharing inappropriate educational materials with students. Not only this – the founder may have been a cult leader. Yikes! Here’s what we know. 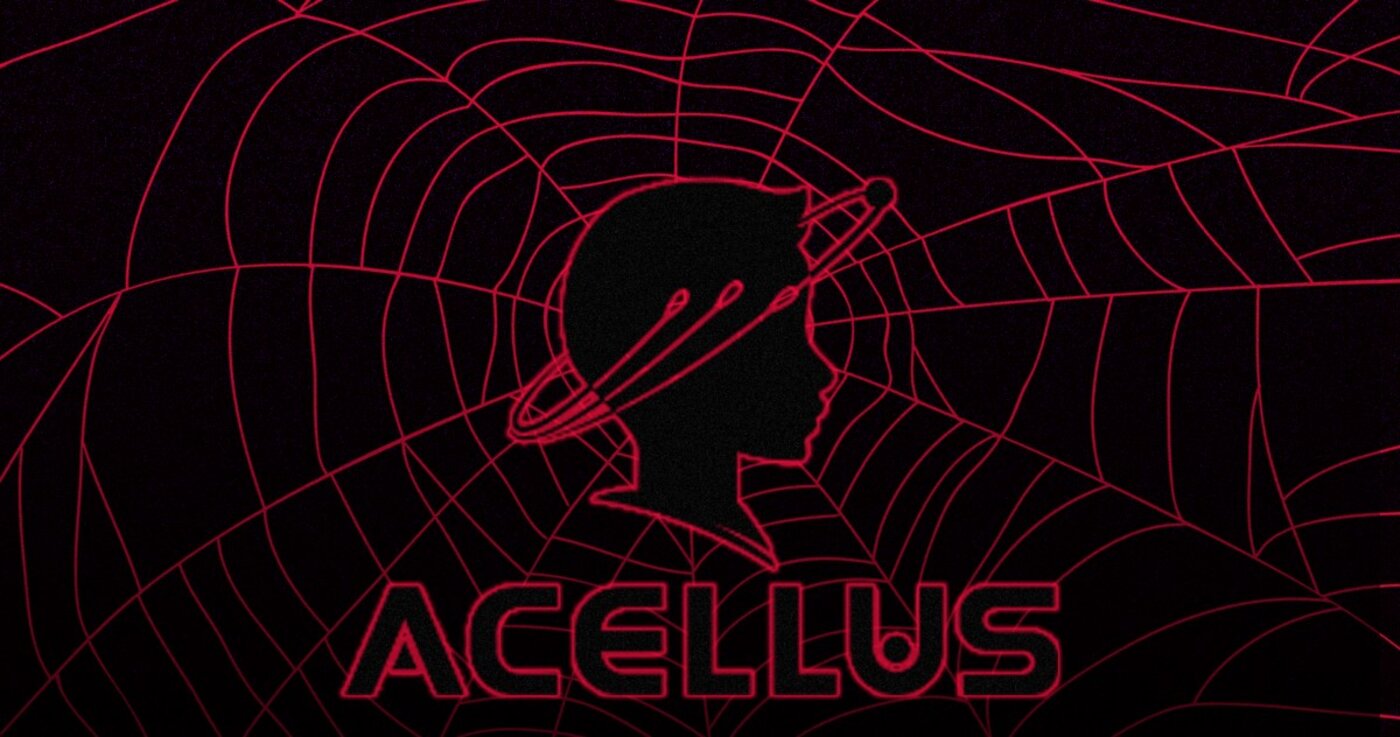 What is Acellus Learning Accelerator?

The technology aims to be a “learning accelerator”, using video-based lessons, “prism diagnostics”, “vectored instruction”, and an automatic, intelligent writing tutor. The website claims that their “secret sauce” making it all work is “science”.

On the surface, school districts may see Acellus Learning Accelerator as a viable option for their transition to online learning. However, digging into the program a little deeper should caution them to think otherwise. 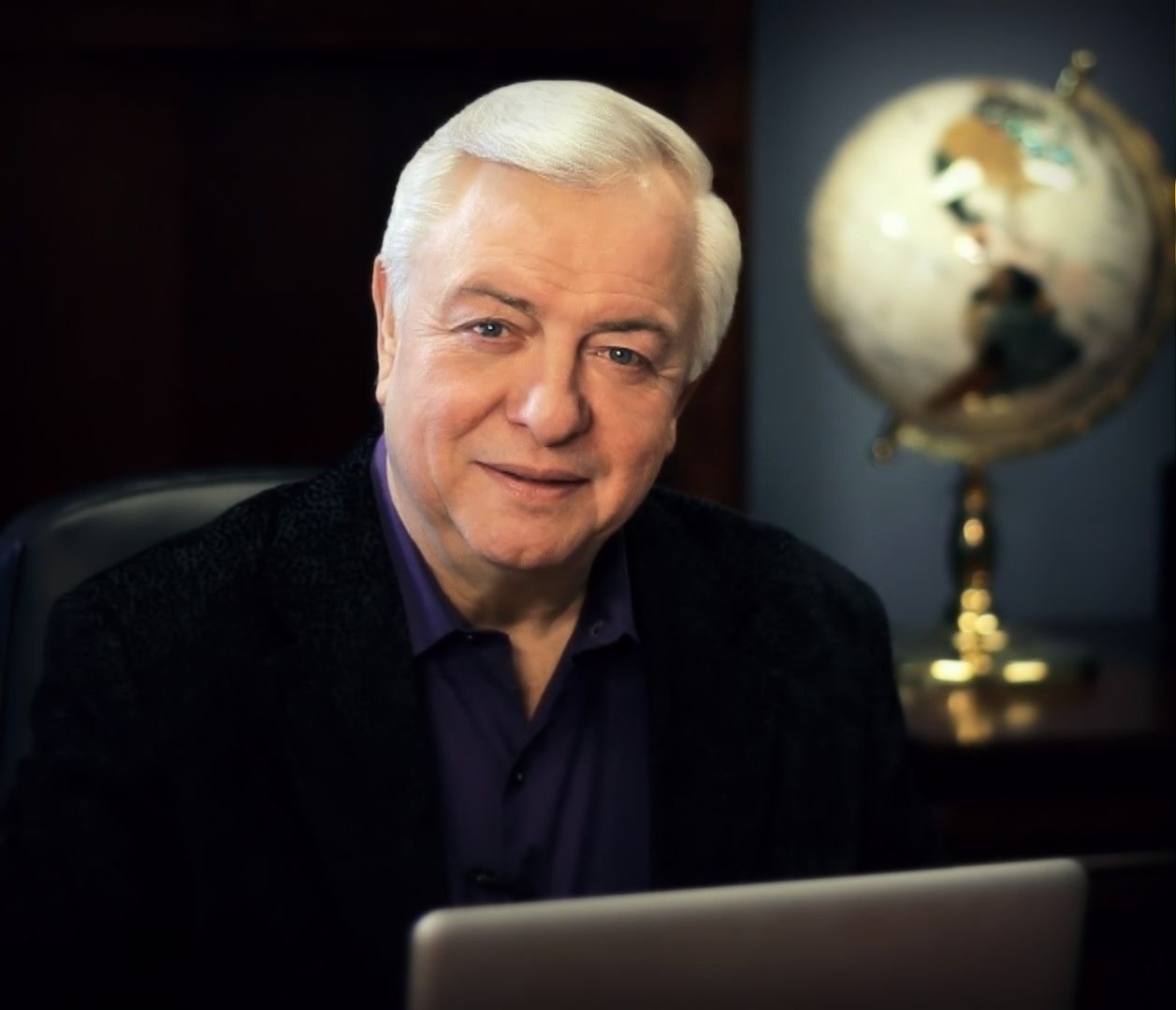 The history of Acellus Learning Accelerator is bizarre to say the least. The creator of the software, Roger Billings, was allegedly the leader of a “religious sect”. His strange group was a Mormon offshoot called the “Church of Jesus Christ in Zion”.

“In my opinion, I no longer believe (the LDS Church) to be true and divine,” Billings said to the Deseret News in 2004. “Joseph Smith and Brigham Young taught that it was the will of God that men should have more than one wife.”

According to reporters Sarah Emerson & Matthew Giles, Billings was the head of an underground religious “cult”. Billings has also been accused of child abuse & molestation. After speaking to several anonymous sources, Emerson & Giles uncovered shocking accounts of Billings’s secret life. 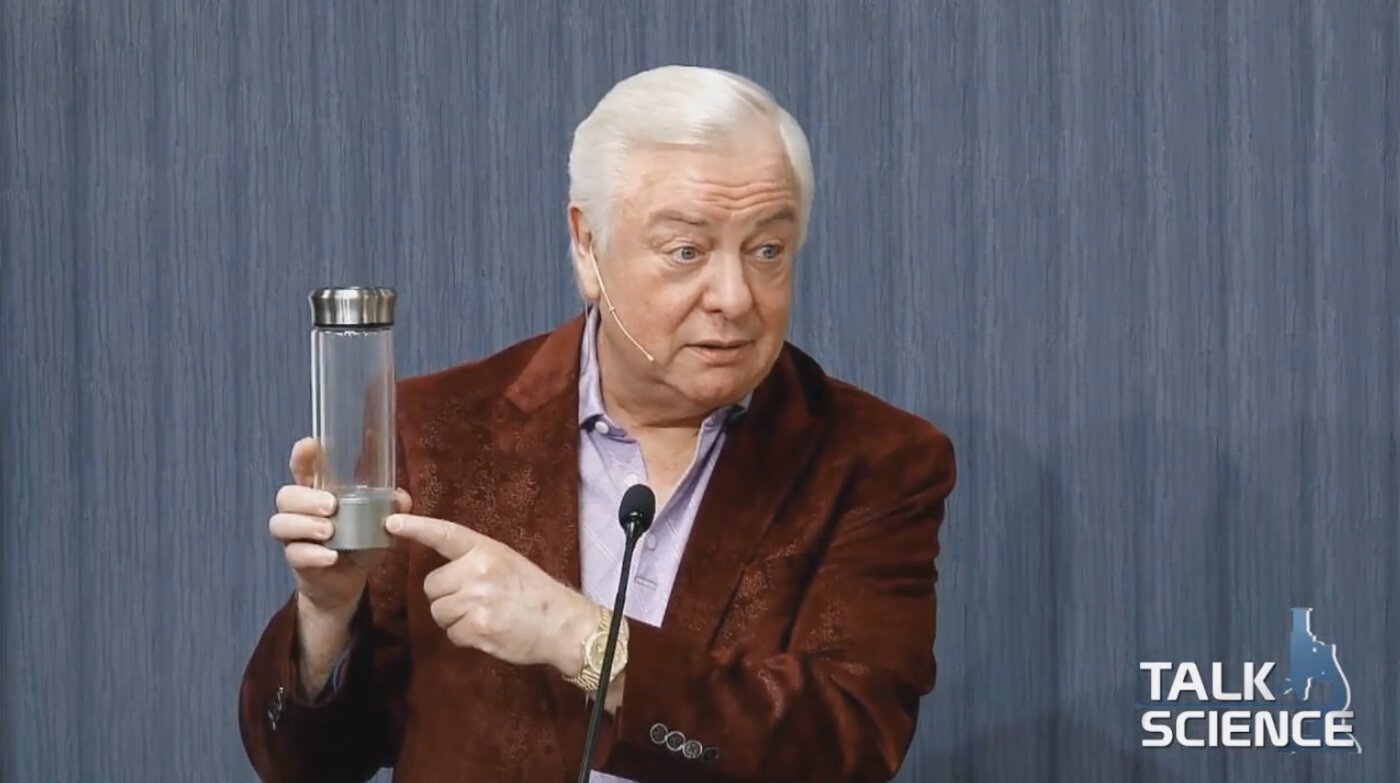 “According to six of those sources who witnessed his behavior firsthand, Billings could be violent or emotionally manipulative,” Emerson & Giles unveiled in their detailed expose investigating Billings. “The physical abuse wasn’t limited to just adults – at least two sources said it extended to children, some as young as two years old.”

Billings created Acellus Academy in 2001 and deemed himself a “science and technology innovator” – yet in his now-defunct Church of Jesus Christ in Zion, he was its “patriarch & profit”. 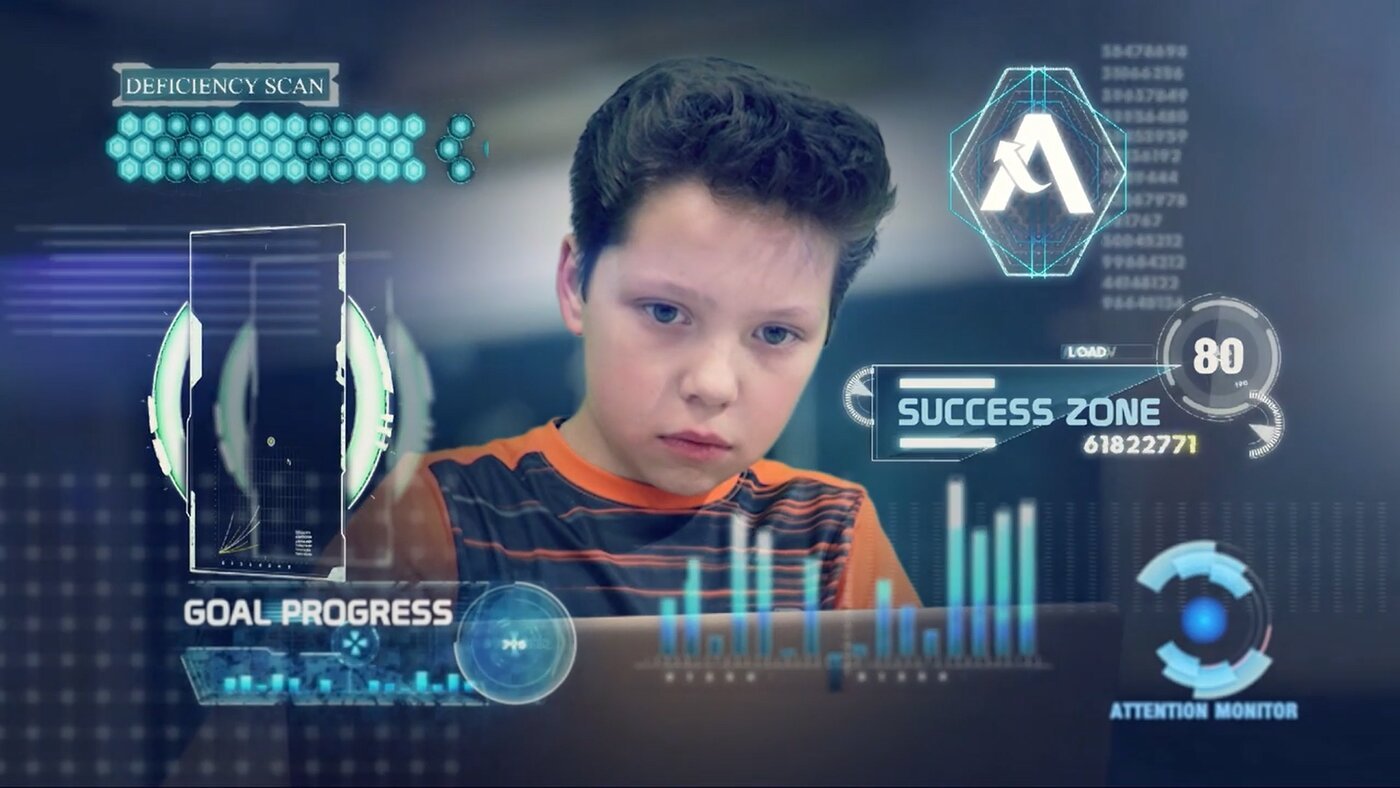 The strangeness at Acellus isn’t invisible to those ignorant of its strange founder. In fact, complaints about disturbing educational materials have flared up in many states. Some even think that the content could be some kind of strange propaganda.

Findings have shown content that’s openly racist. For example, there was one question about Osama bin Laden with a multiple-choice option as “Towelban”. Another question reportedly depicts Harriet Tubman as some kind of burglar in her escape from slavery. Other videos have been said to downplay slavery in the South, and whitewash colonist histories.

Hawaiian news organization Civil Beat spread a disturbing clip from the website. In the animated video, a bear & a duck dress schoolchildren and ask a female classmate where she got the nickname “Sweetie Lips”. The classmate, an animated pig wearing lipstick, blushes and responds, “Don’t ask, we’re not even going there.”

In a Facebook post, Acellus revealed that “about a dozen” of its lessons had been flagged for racist or sexist content which has supposedly “been reviewed and revised to reflect current attitudes and usage.” According to the tech provider, Acellus content is created by “teachers from all over the country” and approved by a review board before being made available to schools.

Prince Harry’s return to the UK: Will he leave his wife Meghan behind? 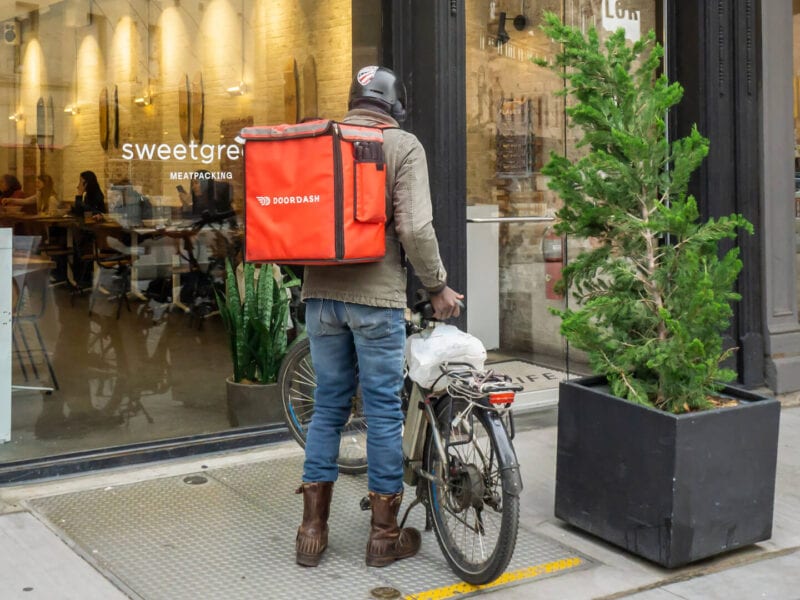