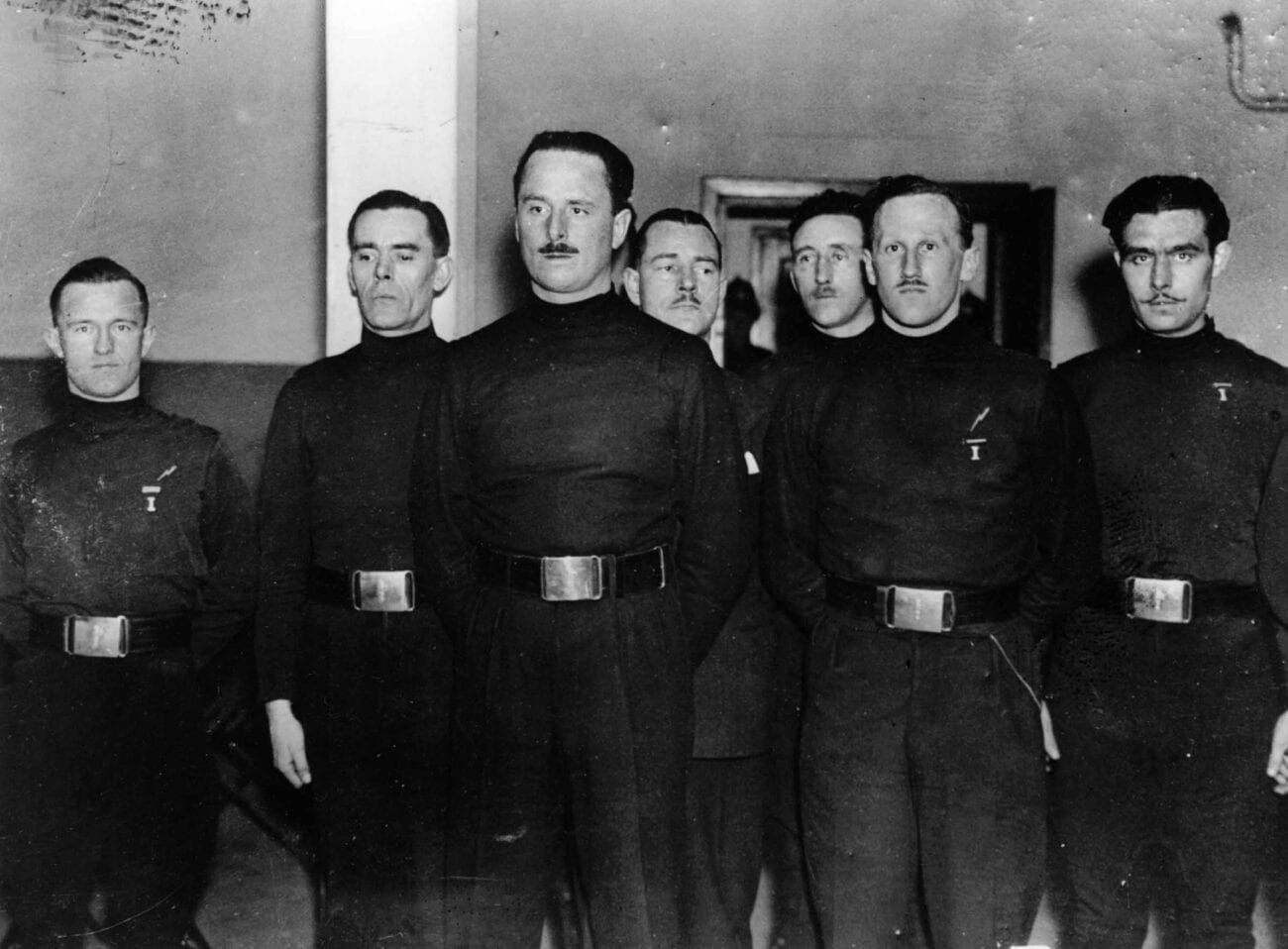 Cults are something that people are just fascinated by. How could a group of people become so blinded and brainwashed? How could a person be that charismatic that it drives people to murder or suicide? These fascinations bleed into true crime documentaries or series like The Path on Hulu. We just can’t look away from them, especially the cult leaders.

There have been many cult leaders over the centuries. Given the freshness of memory, we tend to focus on those who emerged during the recent 20th and 21st centuries. Here are some of the craziest cult leaders to have emerged. 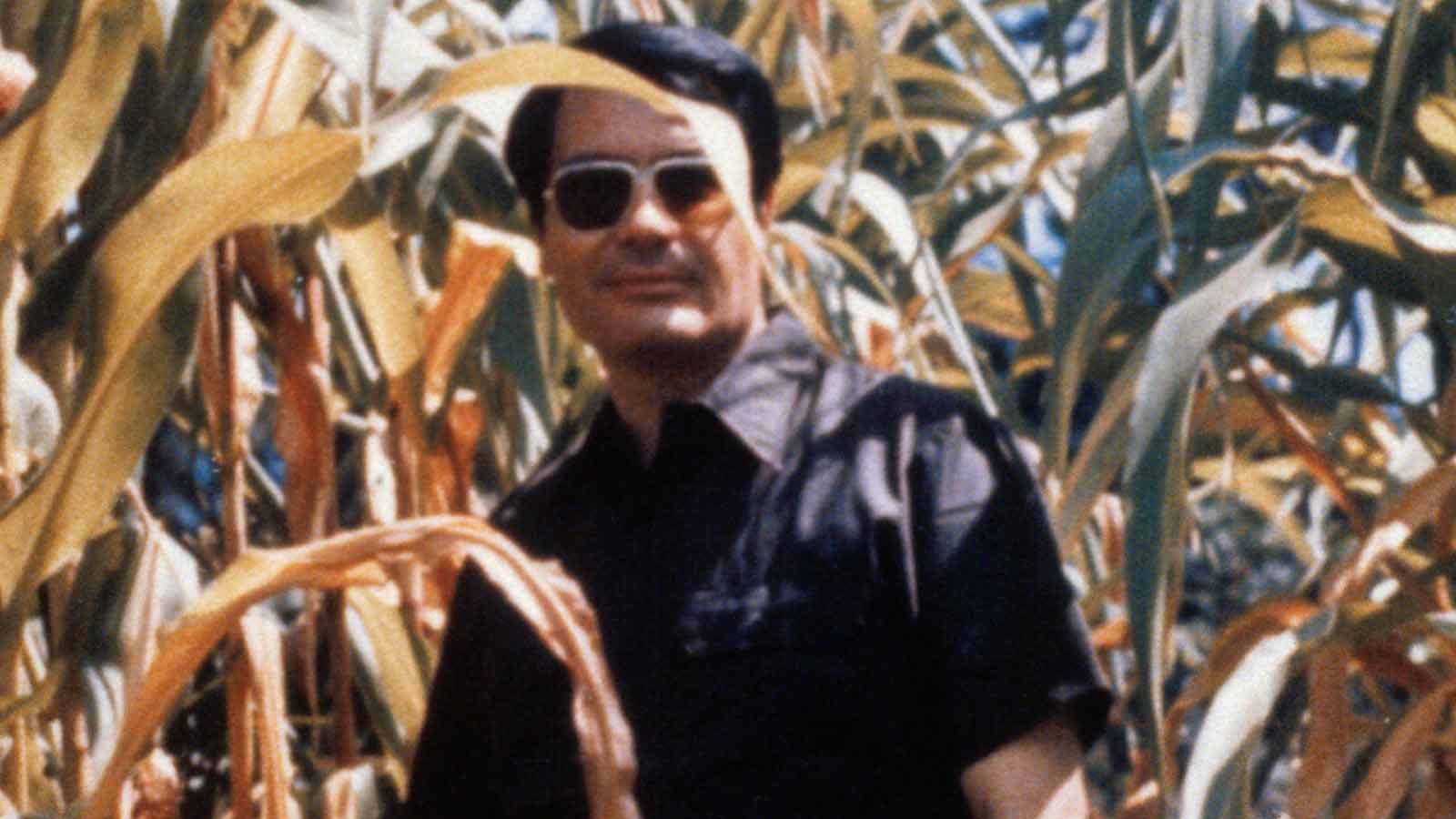 Jonestown will conjure an image of hundreds upon hundreds of dead bodies as they lie still on the ground after drinking poisoned Kool-Aid. It’s worked its way into our vernacular, “Don’t drink the Kool-Aid” in terms of not blindly going along with something that seems . . . off.

Jim Jones founded The People’s Temple in 1955 where he advocated for civil rights and operating homes for the elderly and mental health issues. Members were forced to live under strict rules, especially regarding no romance or family ties. In 1974, he and his followers moved to Guyana to make a “socialist utopia”. Reports came out about rehearsals for mass suicides and an arms stockpile.

When California Congressman Leo Ryan traveled down in 1978 to offer safe passage for any who wish to defect, he and four others (three journalists and one defector) were gunned down. Jones then gave the order and 909 people committed suicide. 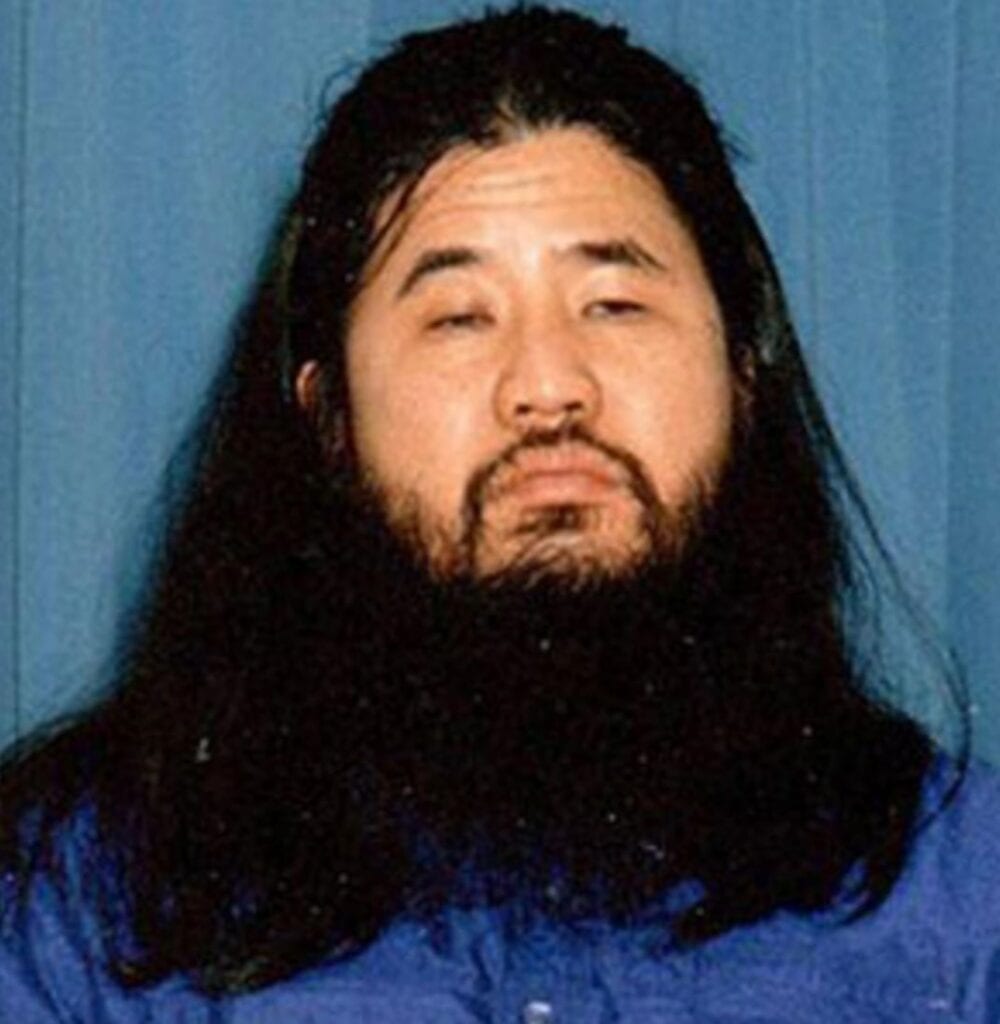 Born as Chizuo Matsumoto to a poor family, Shoko Ashara, who lost his eyesight at a young age due to illness, would create his own religion to lead his followers. It combined Buddhist and Hindu concepts with elements of the Bible and Nostradamus’ prophecies mixed in. Ashara would claim that he could read minds and levitate along with trying to get some political clout with the Aum Shinrikyo.

In 1990, Ashara and other members ran for parliament, but lost. During this time, Ashara’s group attracted young people from elite universities in Japan, growing their numbers. They also began to stockpile chemical weapons in what they believed was an apocalyptic battle against the government. By this point, there were 10,000 members in Japan and 30,000 worldwide, many in Russia. In 1995, they struck. 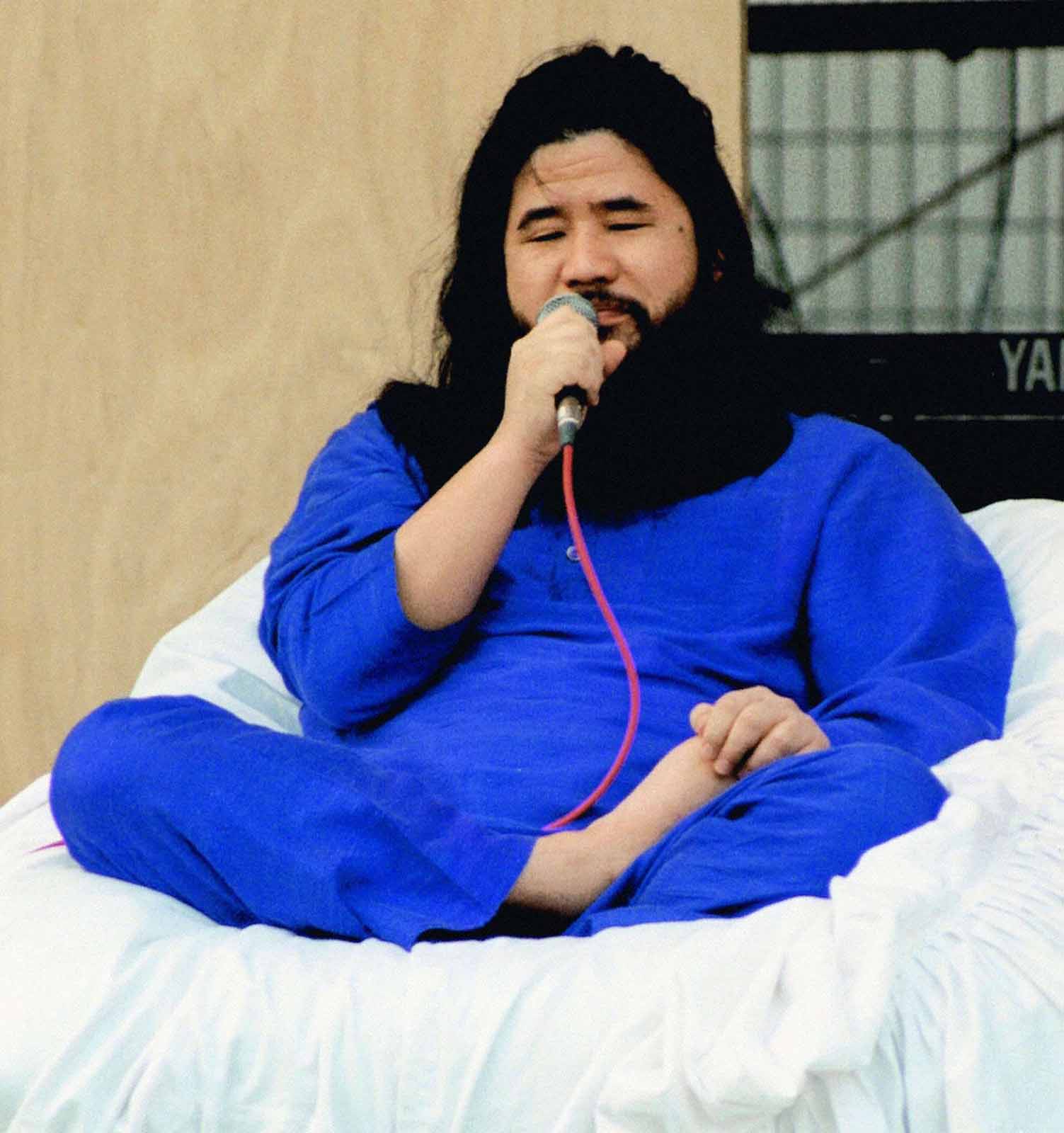 Using the poisonous nerve agent sarin, members of the Aum Shinrikyo gassed five crowded subway stations at morning rush hour in Tokyo. They specifically targeted the Kasumigaseki station, which is an area where many government offices are located. It left 13 dead and thousands sick.

Several months later, Ashara was found hiding in his compound near Mt Fuji. He was sentenced to death in 2004 and the execution was carried out on July 6, 2018. The cult was renamed Aelph in 2000 and still operates. 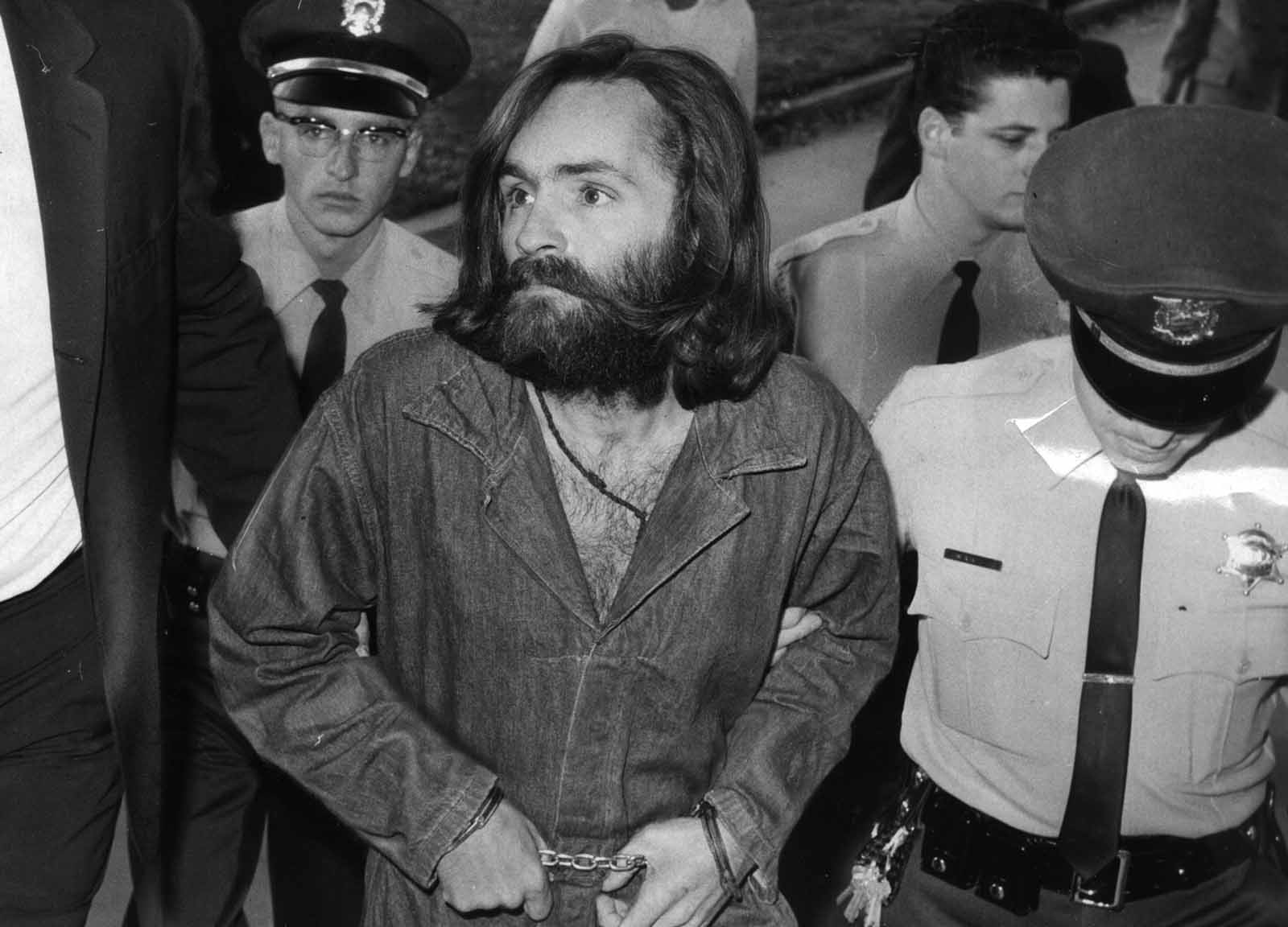 Charles Manson is best known for giving the orders that led to the brutal murder of Sharon Tate and her friends in 1969. It’s pretty much marked as the end of the free love era. While we’ve heard of the Manson Family, the beliefs they had were pretty crazy.

The Family, which had around 100 members, believed that Manson was a messiah that would take them to caves beneath the desert where they would wait out the coming nuclear race war. After the war was over, they would emerge to mentor the new black society that will emerge.

Manson sent his core followers – Charles “Tex” Watxon, Susan Atkins, Patricia Krenwinkel, and Linda Kasabian – to kickstart this race war by murdering Sharon Tate and six others. It didn’t work. Manson stayed in prison until his death in 2018. His followers also remain in prison as well. 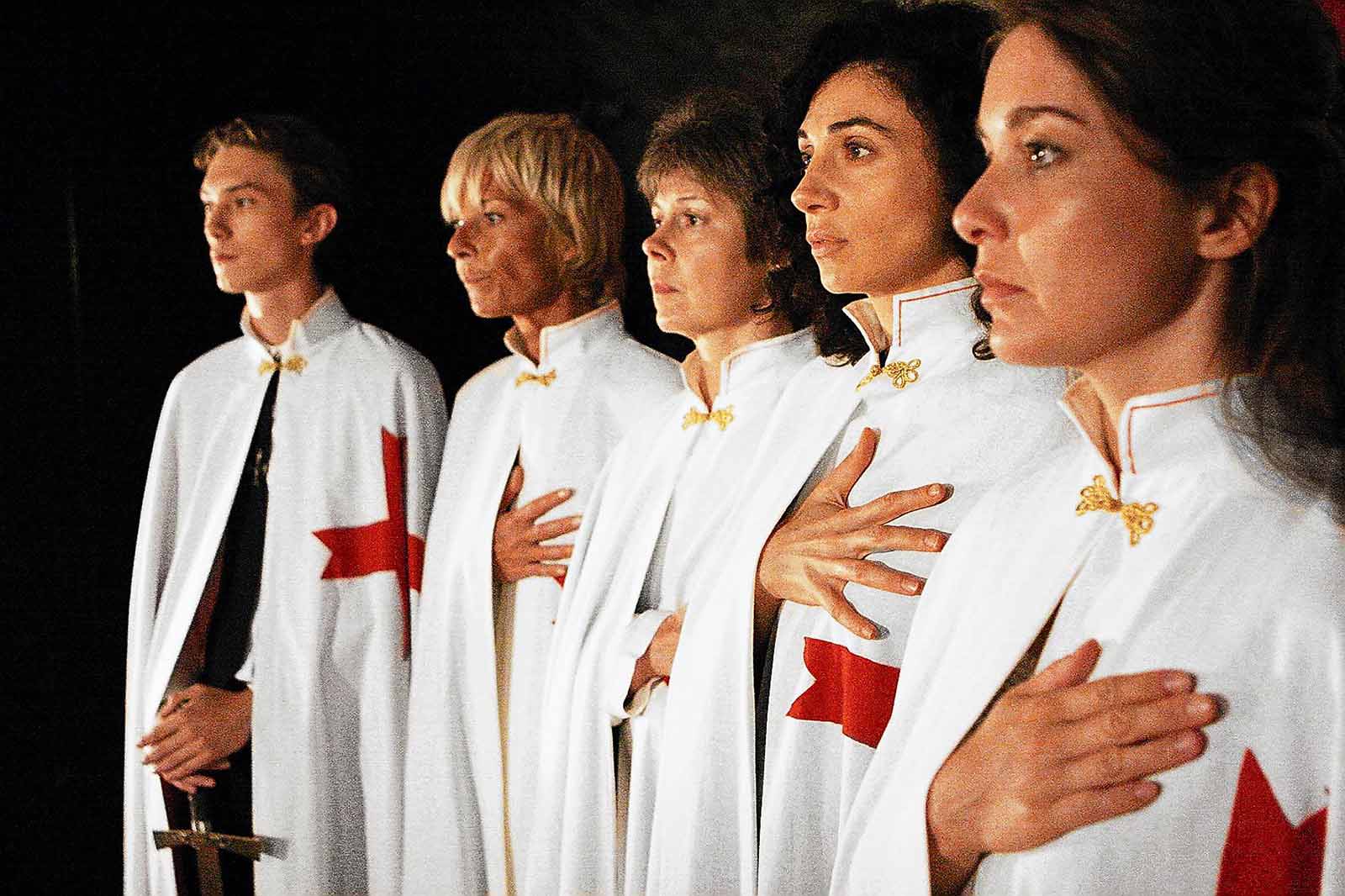 The Order of the Solar Temple was a sort of hybrid cult between Di Mambro’s Golden Way and Jouret’s own following. The belief of the group fused elements of Christianity, New Age Philosophy, and astrology with a belief that Christ’s second coming will be that of a solar god-king.

Jouret and Di Mambro split the duties. Jouret was the public face of the organization, charismatic enough to recruit new followers. Di Mambro did the other work: finances, rituals, and meditations. Eventually, the group was split between Switzerland and Quebec. In Oct. 1994 in Quebec, an infant that Di Mambro believed to be the Antichrist was murdered.

Days later, Di Mambro and Jouret led their inner circle through a ritual Last Supper. This set off a chain reaction of ritual murders and suicides that would occur on and off.