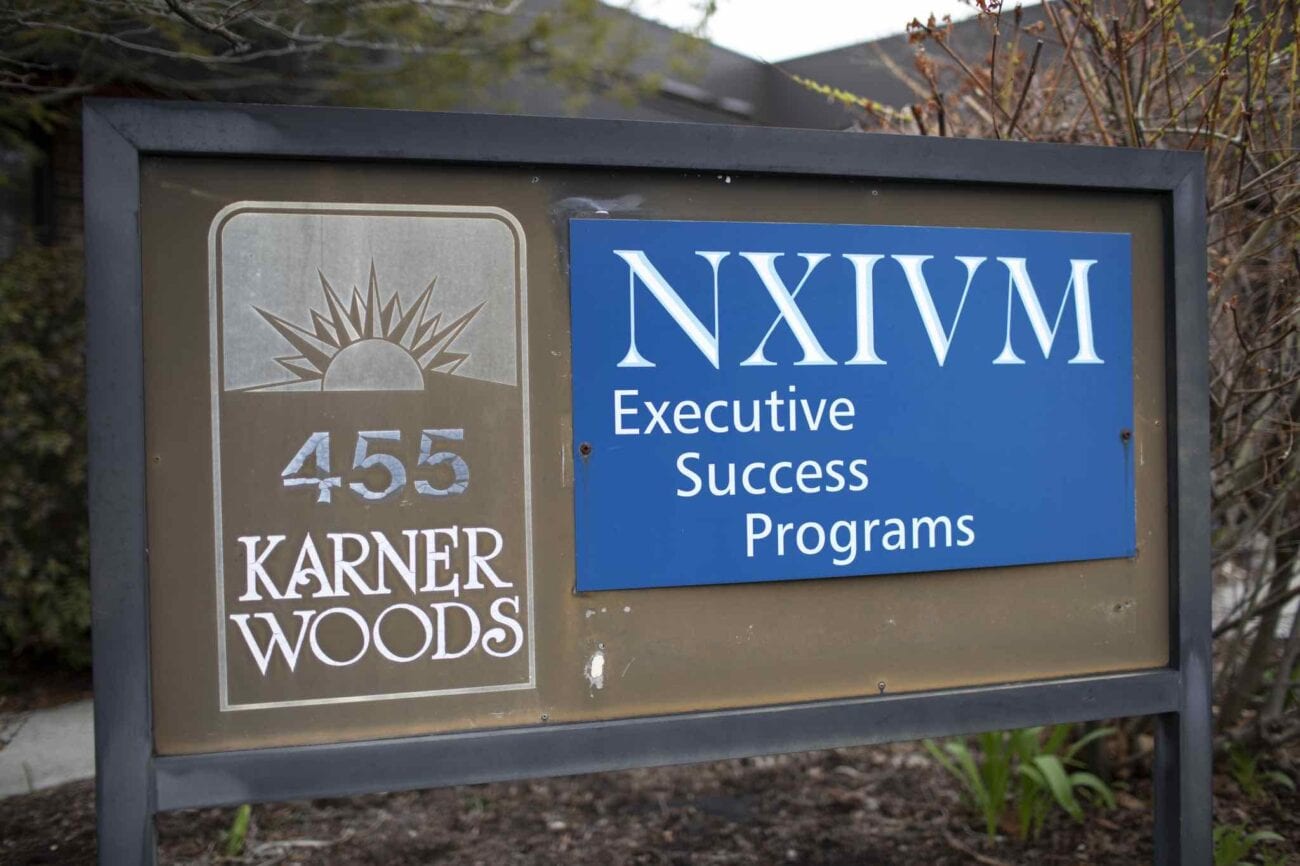 Before Raniere’s arrest: How a local newspaper exposed the NXIVM cult

Five years before The New York Times released its NXIVM & DOS expose, a small local Albany paper released its own coverage of the group now being called a cult. Albany Times Union was one of the first, if not, the first publication to investigate the supposed self-help group in 2012. NXIVM’s headquarters was located in Albany, but not many people knew the inner-workings of the organization until 2017.

The Times Union’s coverage of NXIVM throughout the years and their persistence to expose the abusive organization makes for a substantial argument as to why local papers can be important to the public. Here’s what the Albany Times Union covered before any other news outlet and why their coverage was important to the exposure of the cult-like NXIVM group. 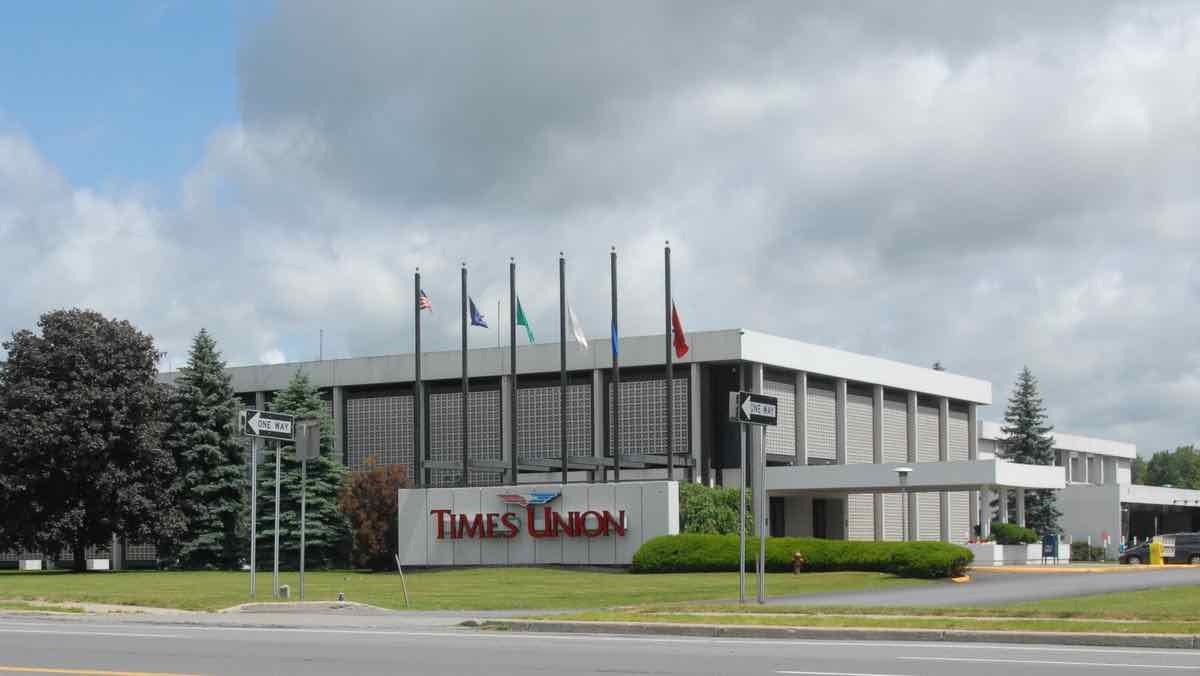 Precursors to the expose

Even before their first series on NXIVM, the Times Union had a couple of stories connected to NXIVM, thanks to the close proximity of NXIVM’s headquarters, which frequently held NXIVM events. One of the biggest events involved the Dalai Lama, who came to a NXIVM event thanks to the Bronfman heiress who were also known as financiers of the organization.

Times Union reporter Dennis Yusko covered most of the reports related to NXIVM, including one of their first critical pieces about NXIVM, “An ESPian’s brief life”. The story covers the disappearance of Kristin Snyder, a NXIVM member who’s health deteriorated after attending multiple ESP classes. Snyder’s father said, “I do, indeed, feel that her involvement in ESP was a first-cause factor in her death”.

Two years later, in 2006, Yusko wrote, “Fear and tears after NXIVM class”, which outlined a woman’s experience of going to an ESP class, which she called “dangerous” and compared to “psychological rape”. 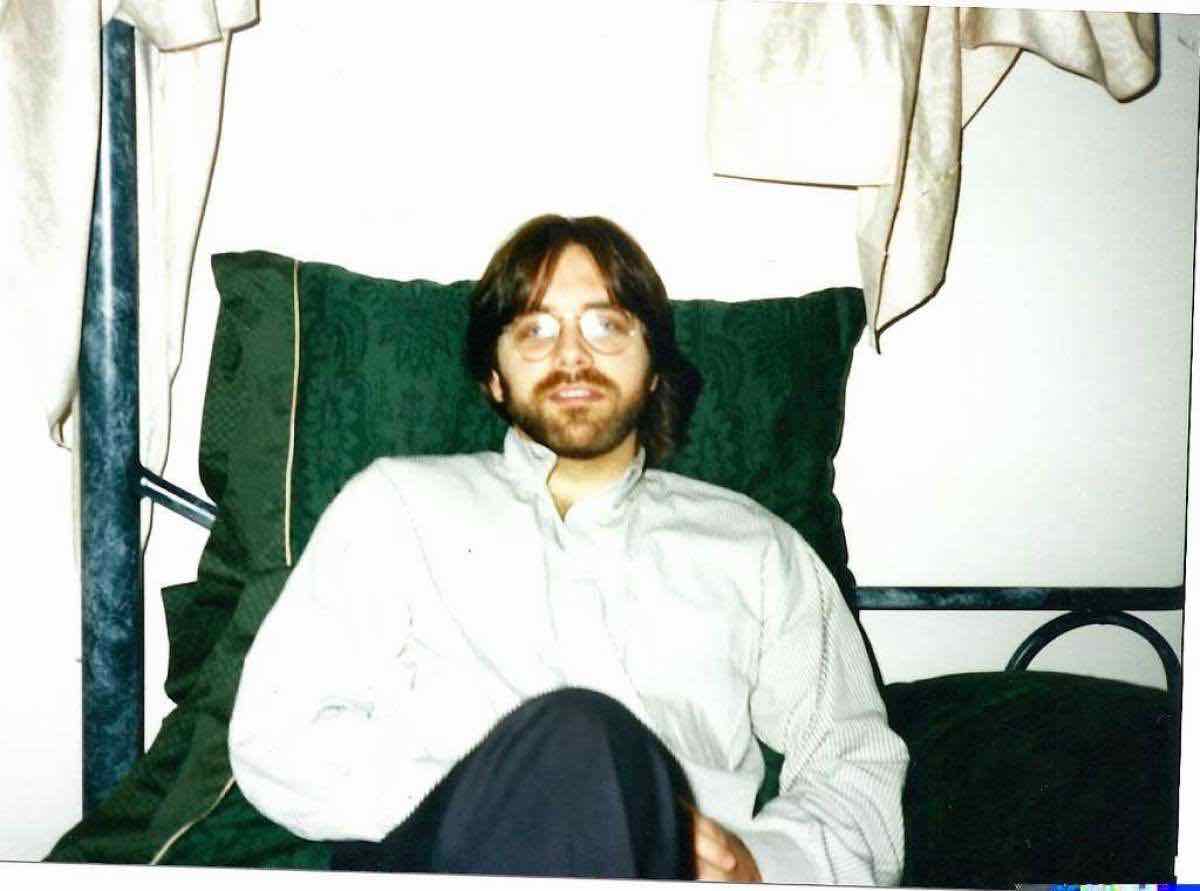 “Secrets of NXIVM” was the Times Union’s longest report on NXIVM before The New York Times expose. It was a four-part story, containing Raniere’s background, details on NXIVM’s practices, & includes information on many of the top NXIVM officials. The Times Union explored the ways in which NXIVM resembles a cult & told the story of Raniere’s ex-girlfriend, Toni Natalie, who had gone to court calling Raniere a “con man”.

The Times Union also reported on Raniere’s methods of manipulating NXIVM members into joining & staying with the cult, despite others’ reservations about his unorthodox techniques. Reporters James Odato & Jennifer Gish interviewed individuals who alleged Raniere had abusive relationships with young women & girls and exposed the legal troubles NXIVM had been facing in recent years.

Despite the massive accusations against Raniere & NXIVM, no major investigation would be conducted by authorities, with the Times Union reporting in 2017 there hadn’t been any proof officials launched probes into the controversial organization. 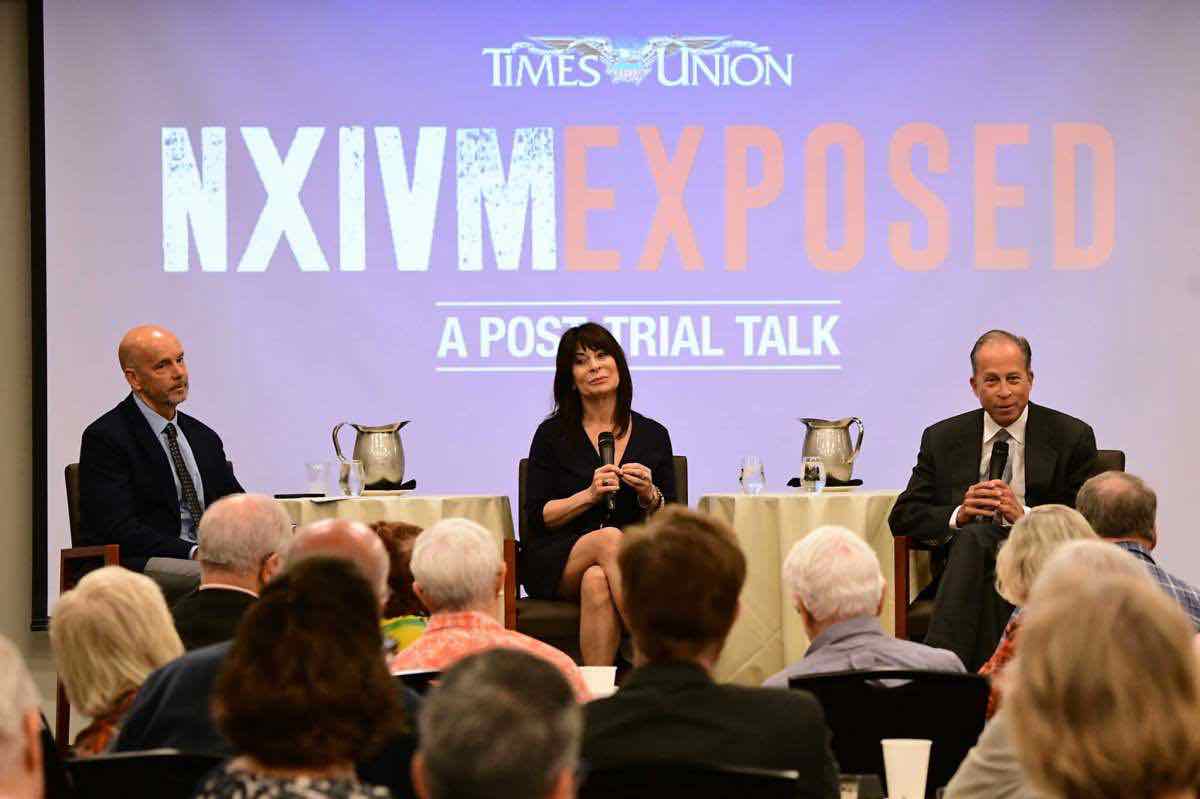 Public scrutiny would, of course, take a massive shift following the widely spread a 2017 report from The New York Times, which included Sarah Edmondson’s account of being not only in NXIVM, but also in DOS, which has been described as a women-only sub-group in NIXVM where members were branded with Raniere’s initials and some became “sex slaves” for Raniere.

The Times Union continued to do their own reporting, including an article about “bizarre brain studies” conducted by NXIVM, leading to the resignation of a doctor who had approved of the experiments. 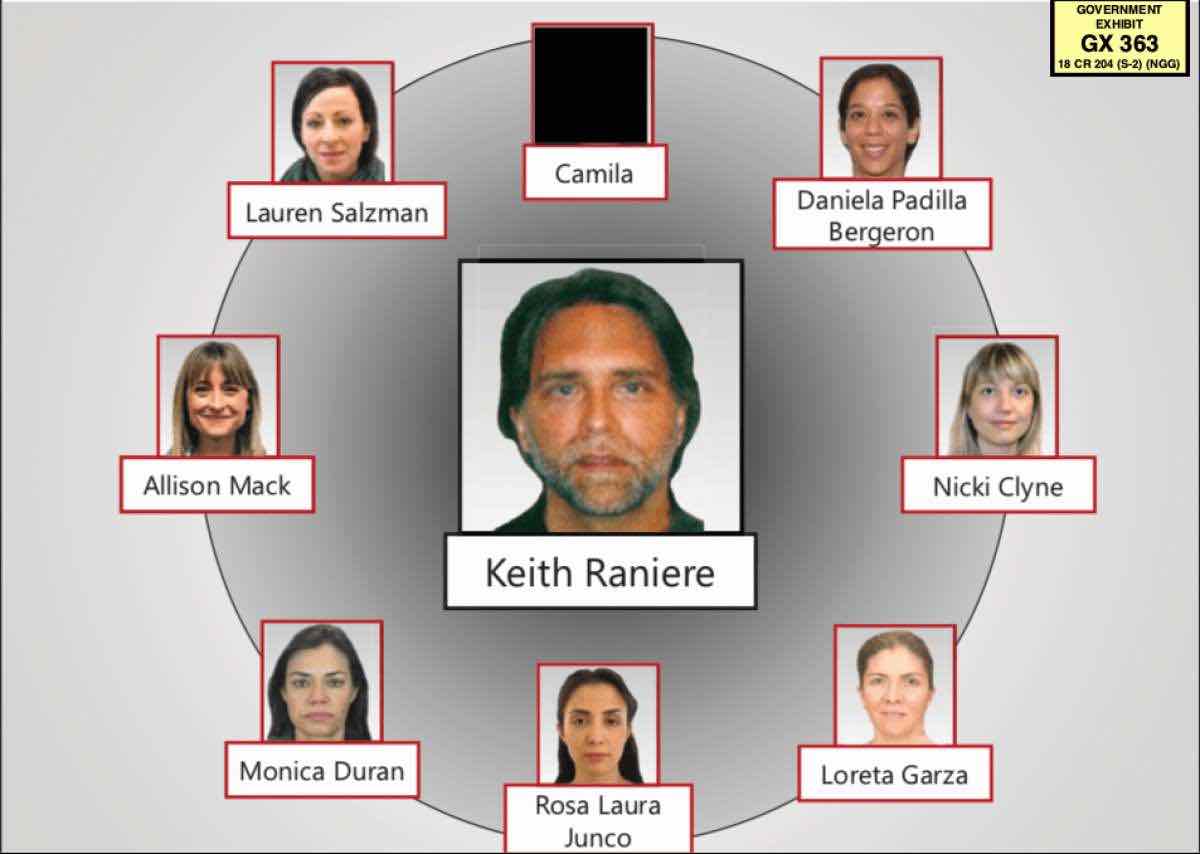 While Raniere pled not guilty, Nancy & Lauren Salzman, Bronfman, Mack, & Russell all ultimately pleaded guilty to various crimes after asking for negotiations with the prosecution. Bronfman is the only one of the five to be sentenced so far, as she was given a sentence of eighty-one months in prison in September 2020. Her sentence was longer than the prosecution had recommended.

Raniere, meanwhile, had a trial lasting three weeks. It took the jury five hours to determine Raniere was guilty of multiple charges including sex trafficking, child exploitation, racketeering, visa fraud, and more. His trial was held in June 2019, but he only recently got a sentence of 120 years in prison. Raniere maintains his innocence & still has multiple supporters who defend his practices.