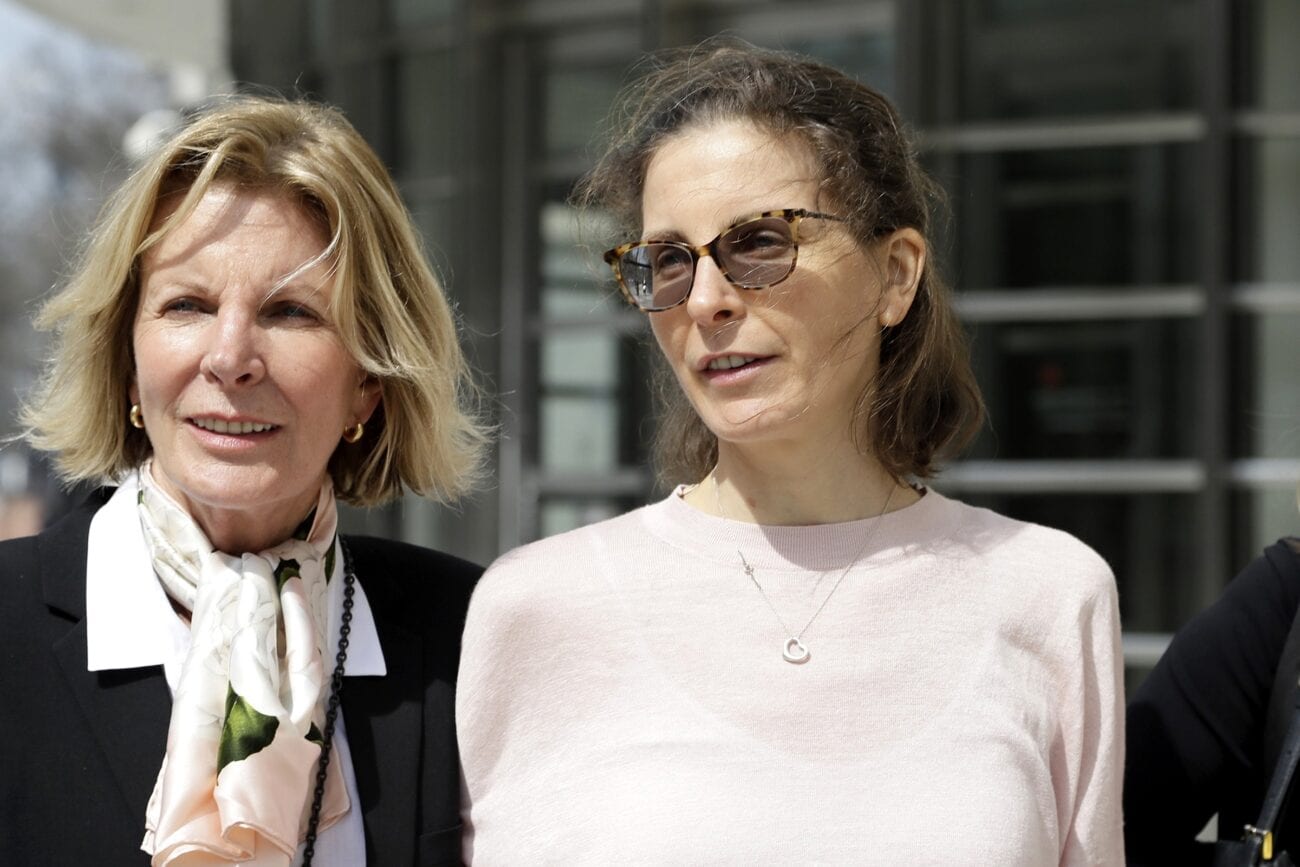 What was Clare Bronfman’s role within the NXIVM sex cult?

Clare Bronfman might have thought she was joining a self-help group, but her commitment to Keith Raniere’s cult organization grew too deep – and too quickly. For almost twenty years, the heiress spent millions of her fortune on both NXIVM & Raniere. Bronfman’s severe dedication to NXIVM resulted in an arrest for multiple charges and a $6 million fine.

For all of the details on her complicated history, here is a breakdown of Clare Bronfman’s connection to the NXIVM sex cult. 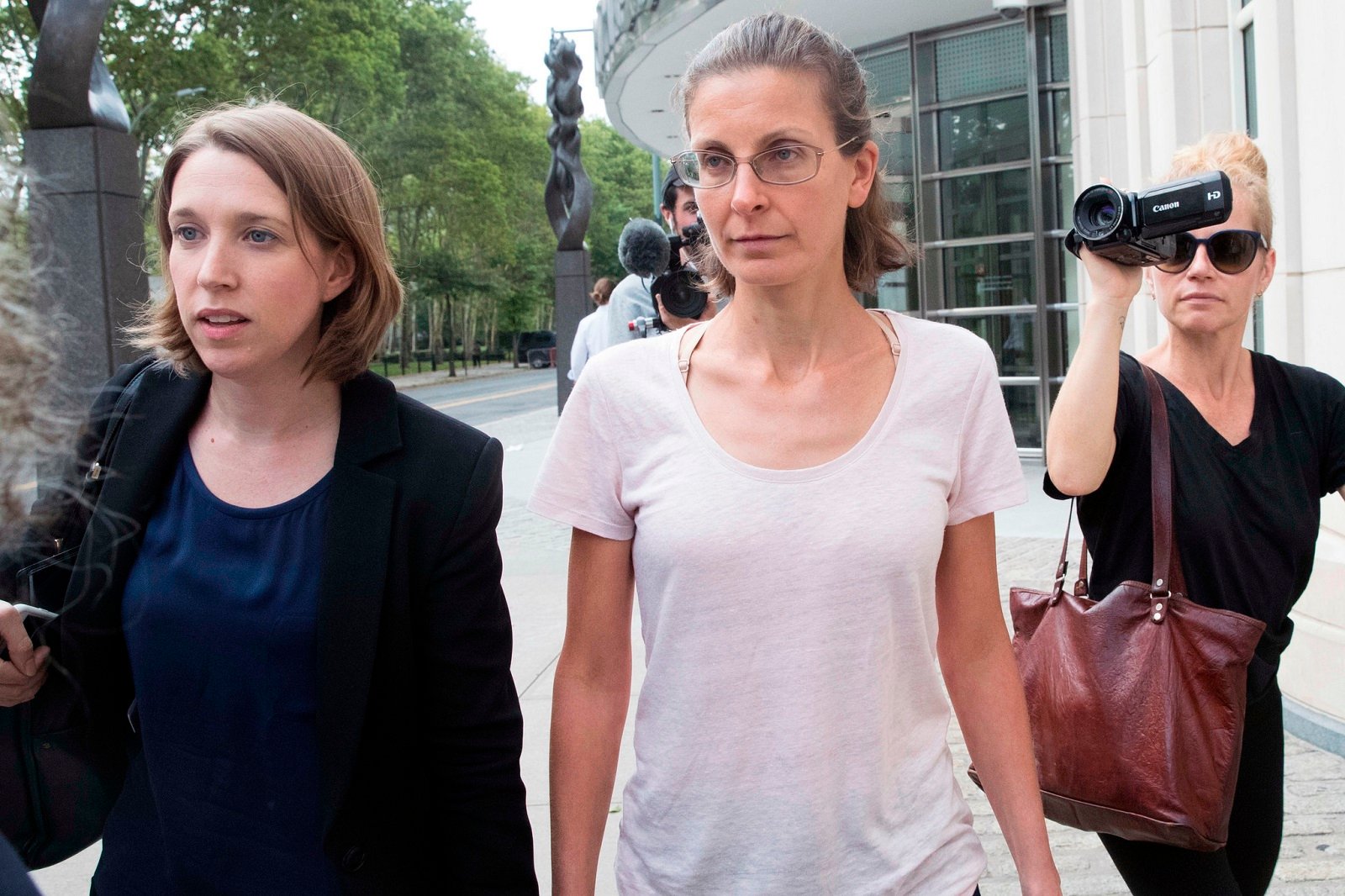 Clare Bronfman was born in 1979 to Rita Webb and Edgar Bronfman Sr., a billionaire who was the CEO and president of Seagram Company. After her parents’ divorce, Bronfman went to boarding school until her sophomore year of high school to pursue show-jumping. Bronfman became an accomplished equestrian while living with her father in Virginia. 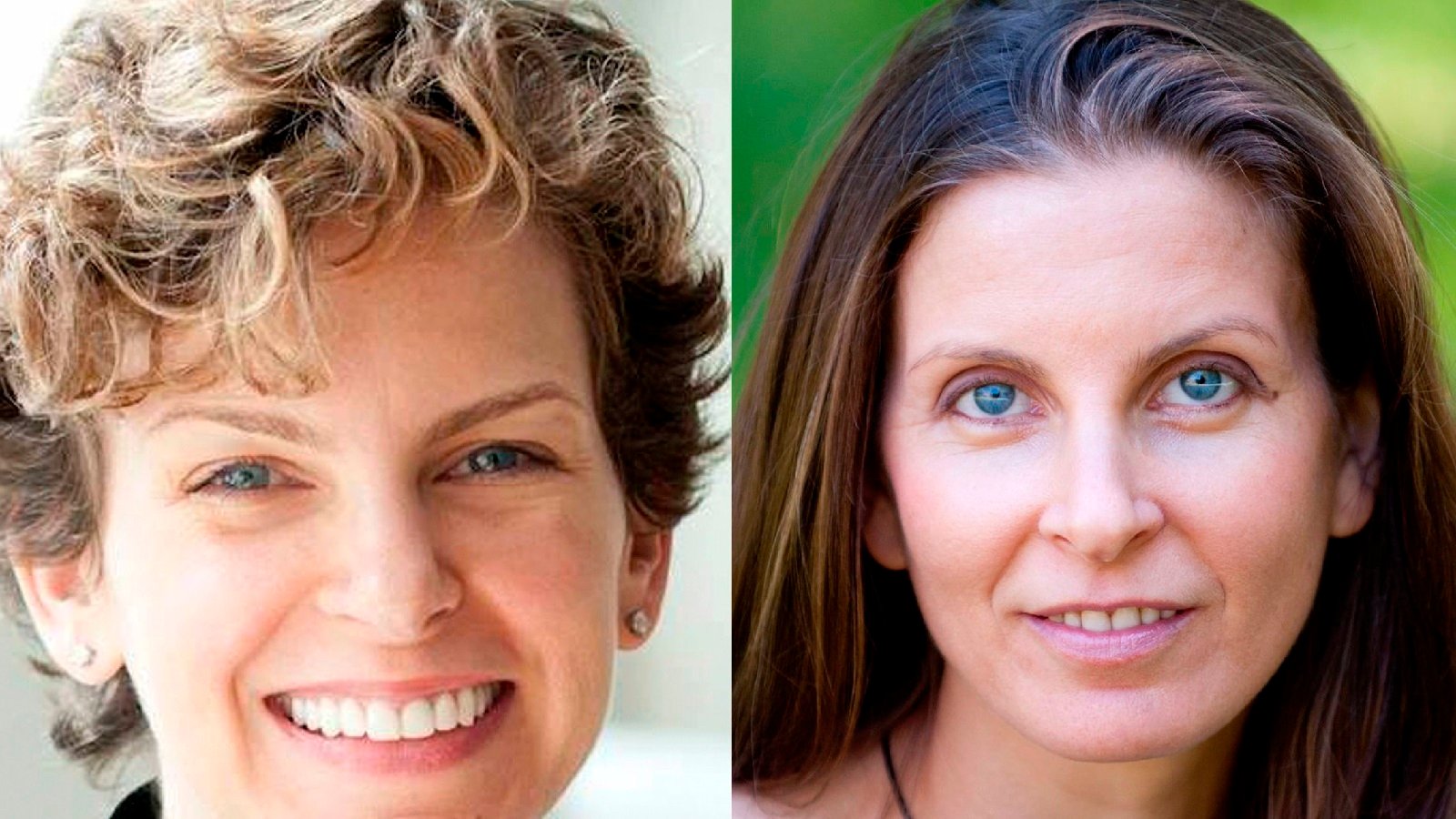 How did Clare Bronfman get involved with NXIVM?

Clare’s sister Sara Bronfman persuaded Clare to join NXIVM when Clare was twenty-three years old and still a competitive show-jumper. Before long, Clare Bronfman became a financial backer of NXIVM. She dedicated herself to the organization, buying a house near NXIVM’s headquarters in New York and wearing the word “NXIVM” on her uniform during competitions. 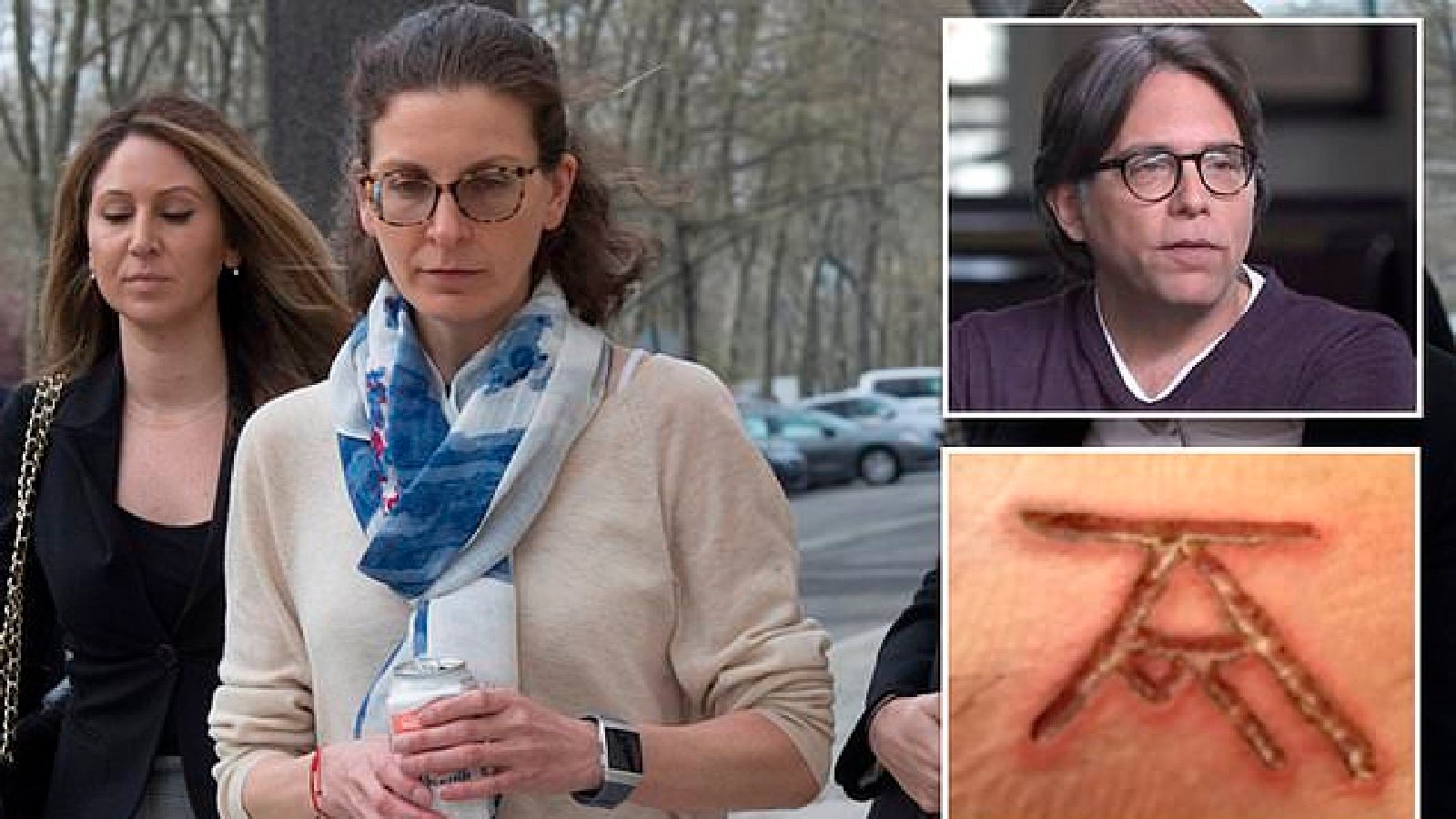 When Keith Raniere discovered Clare Bronfman’s equestrian career, he directly contributed to her training. Raniere’s goal was to train Bronfman to be eligible for the Olympics in order to market NXIVM to the world. Unfortunately for Raniere, Bronfman didn’t qualify – and eventually stopped riding professionally.

Bronfman took on a number of roles within NXIVM, including being the event coordinator for “Vanguard Week,” an NXIVM event celebrating Raniere’s birthday. By 2003, Bronfman became NXIVM’s operations director and one of its largest financial contributors. Between Sara & Clare Bronfman, the sisters gave approximately $150 million to NXIVM after joining the organization. 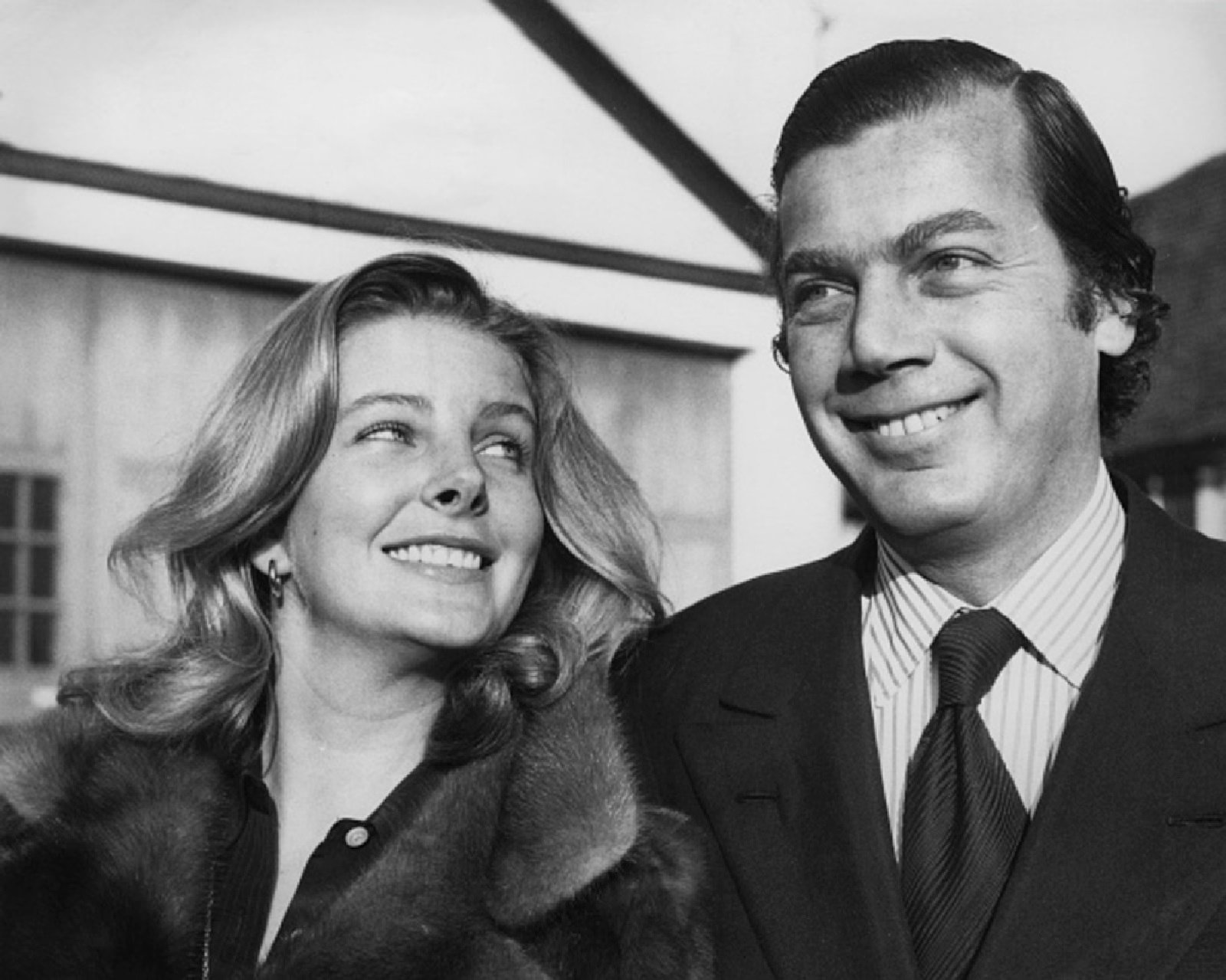 Because of Clare & Sara Bronfman’s involvement with NXIVM, their father Edgar Bronfman Sr. attended a few classes to try the NXIVM curriculum himself. Though he initially praised the organization, Bronfman Sr. later discovered his daughters gave $2 million to NXIVM.

In 2003, Edgar Bronfman publicly criticized NXIVM, telling Forbes he believed the organization a cult. Edgar Bronfman’s opinion severely hurt Clare & Sara Bronfman’s reputation in NXIVM, and as a result the sisters reported feeling betrayed – then deepened their commitment to NXIVM. 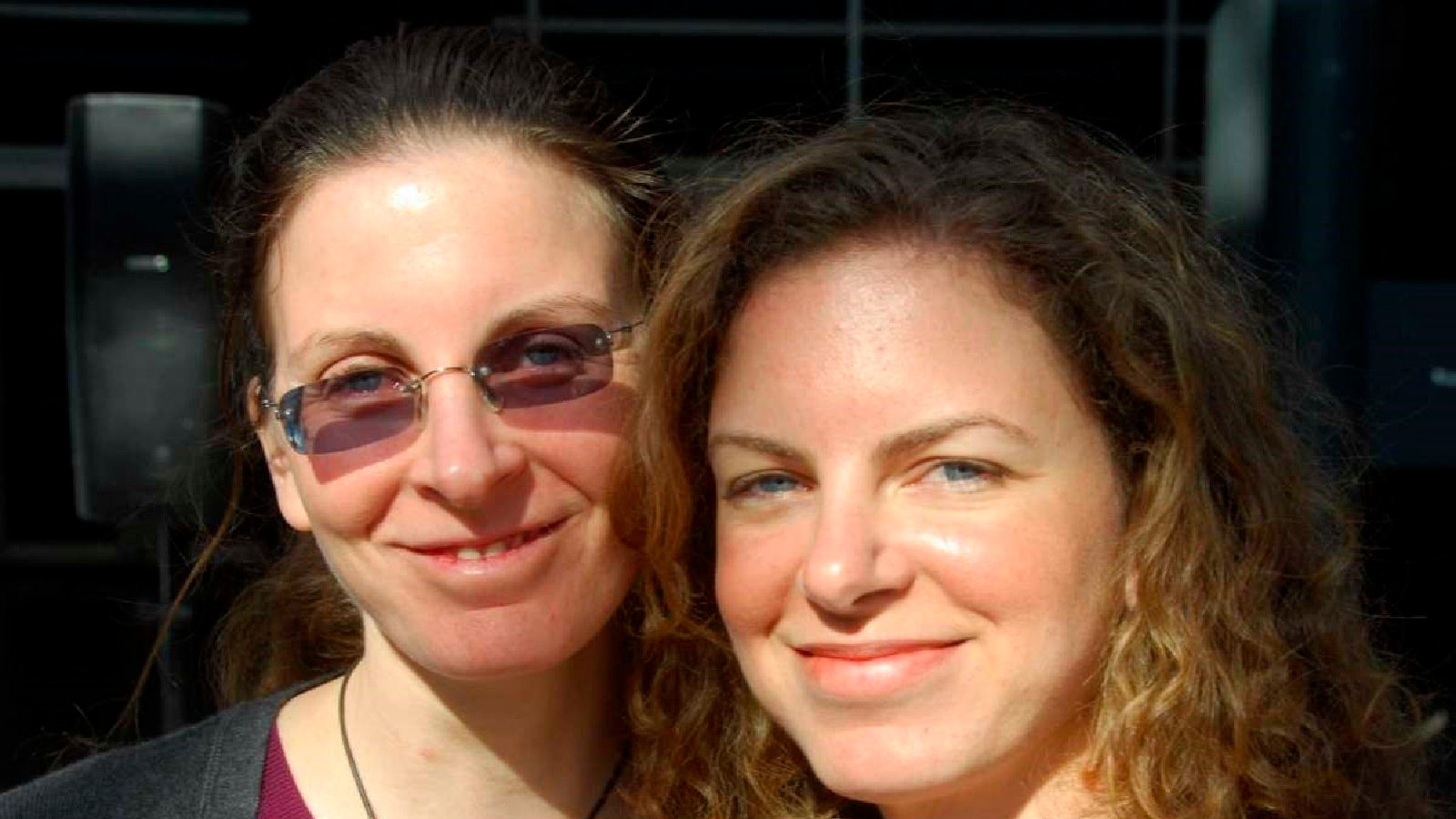 The Bronfman sisters in NXIVM

Clare & Sara Bronfman formed two non-profit organizations under NXIVM & Keith Raniere’s supervision. In 2007, the sisters formed the Ethical Humanitarian Foundation (EHF) after it was “conceptualized” by Keith Raniere. Clare was the trustee of EHF.

The sisters also created the World Ethical Foundations Consortium alongside Raniere. The WEFC inaugural event was held on May 6th, 2009, and the sisters famously used their connections to bring Tibet’s Dalai Lama to the event. 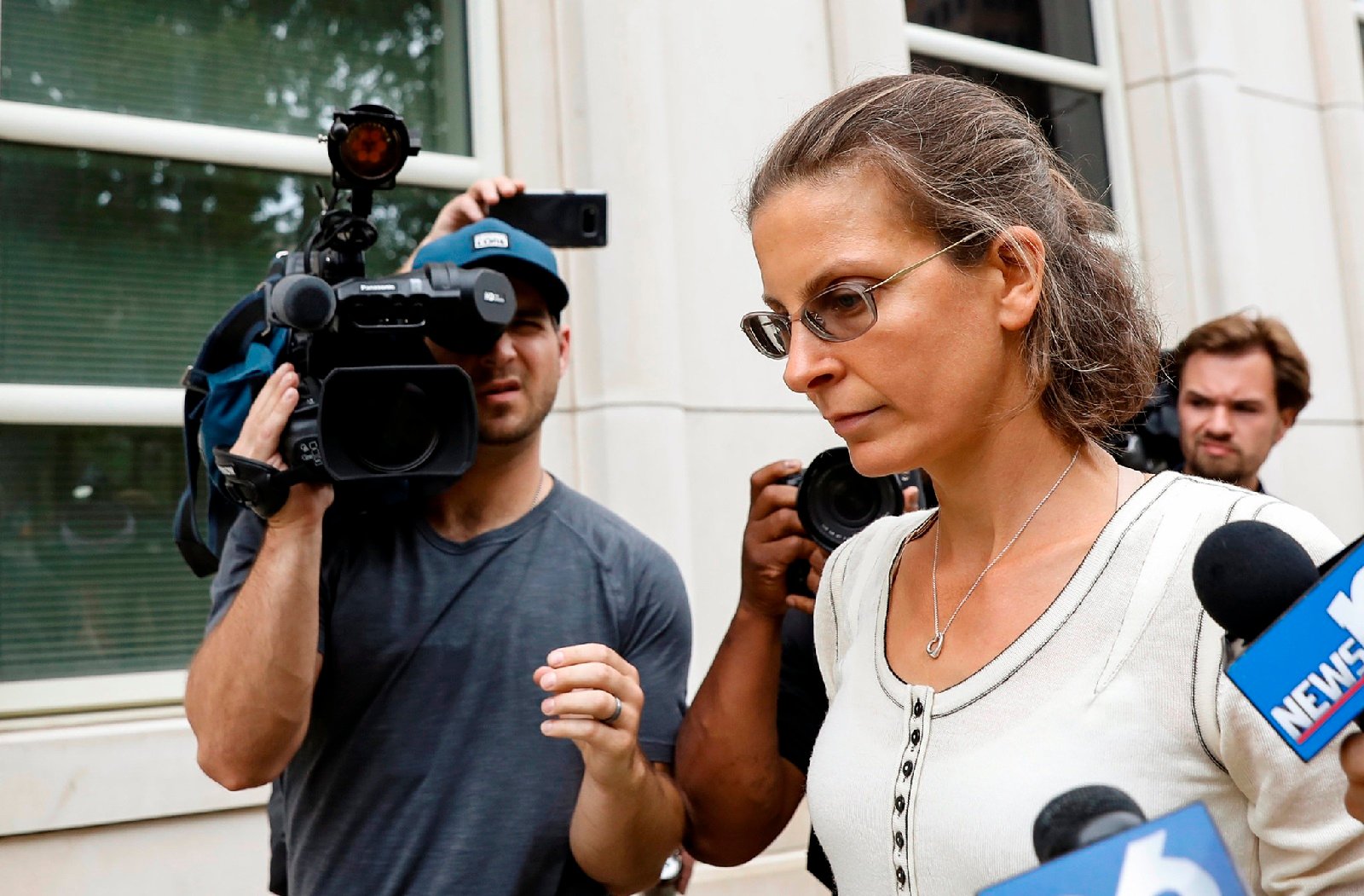 On July 24th, 2018, Clare Bronfman was arrested and charged with money laundering & identity theft. She pleaded not guilty, was released on $100 million bond, and was subsequently placed on house arrest with electronic monitoring. On April 19th, 2019, Bronfman pleaded guilty to conspiracy to conceal & harbor undocumented immigrants and identity fraud.

Clare Bronfman’s sentencing is scheduled for September 30th, after being delayed numerous times. She faces a recommended twenty-one to twenty-seven months in prison and must forfeit $6 million to the state. If Bronfman had pleaded not guilty, she’d have had to face twenty-five years in prison.