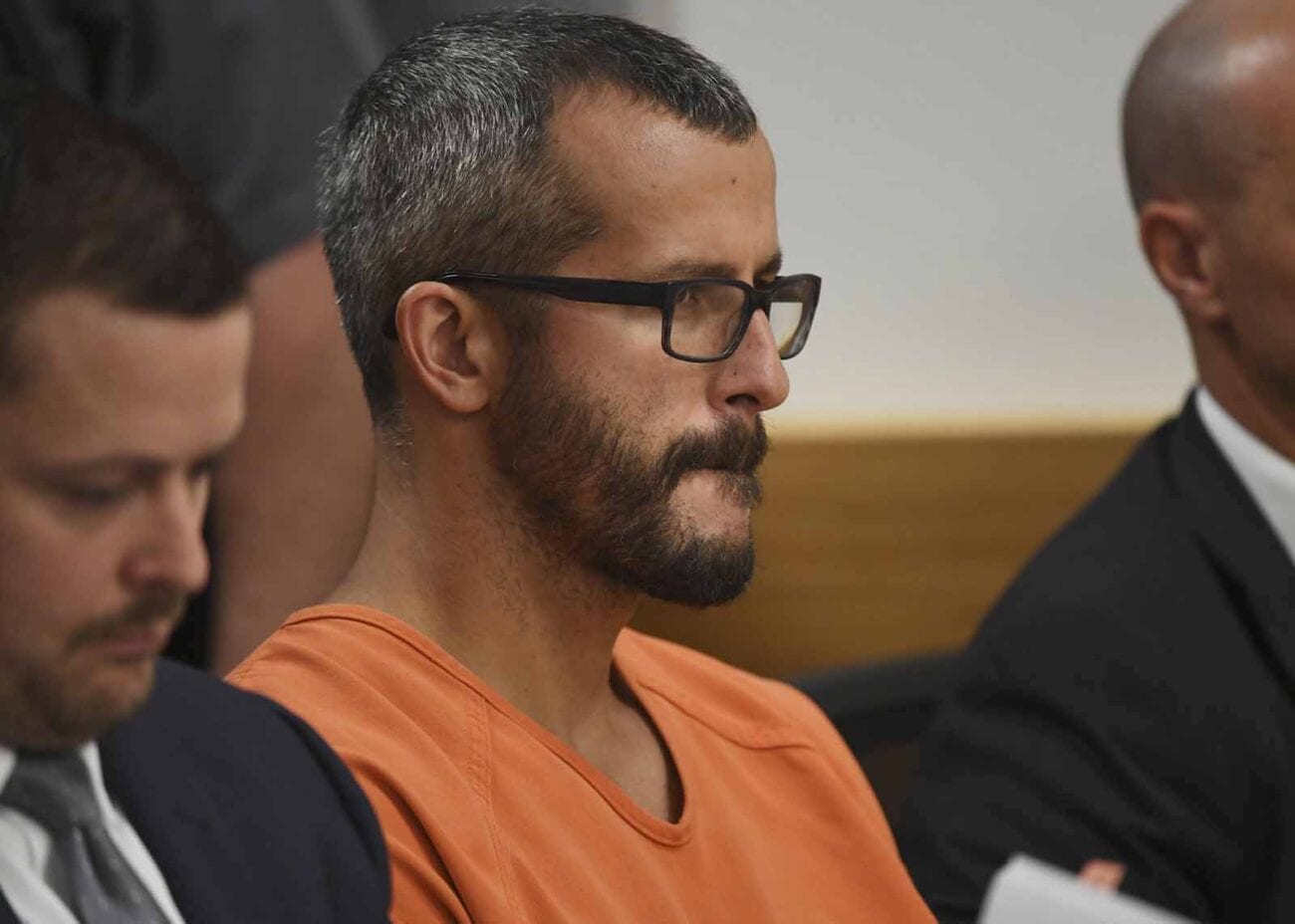 Netflix made a movie about Chris Watts: What to expect from it

Netflix has shown an odd fascination with horrible people. From the film about Ted Bundy – Extremely Wicked, Shockingly Evil, and Vile, starring Zac Efron – to the series called You, which puts a murderous stalker front & center as the main character, Netflix has proven time and again they won’t shy away from content that showcases awful people.

Frequently these movies and shows are met with skepticism and even outrage, but this apparently hasn’t stopped the streaming giant at all. The latest movie on the docket for Netflix’s list of bad guy centered content is American Murder: The Family Next Door. 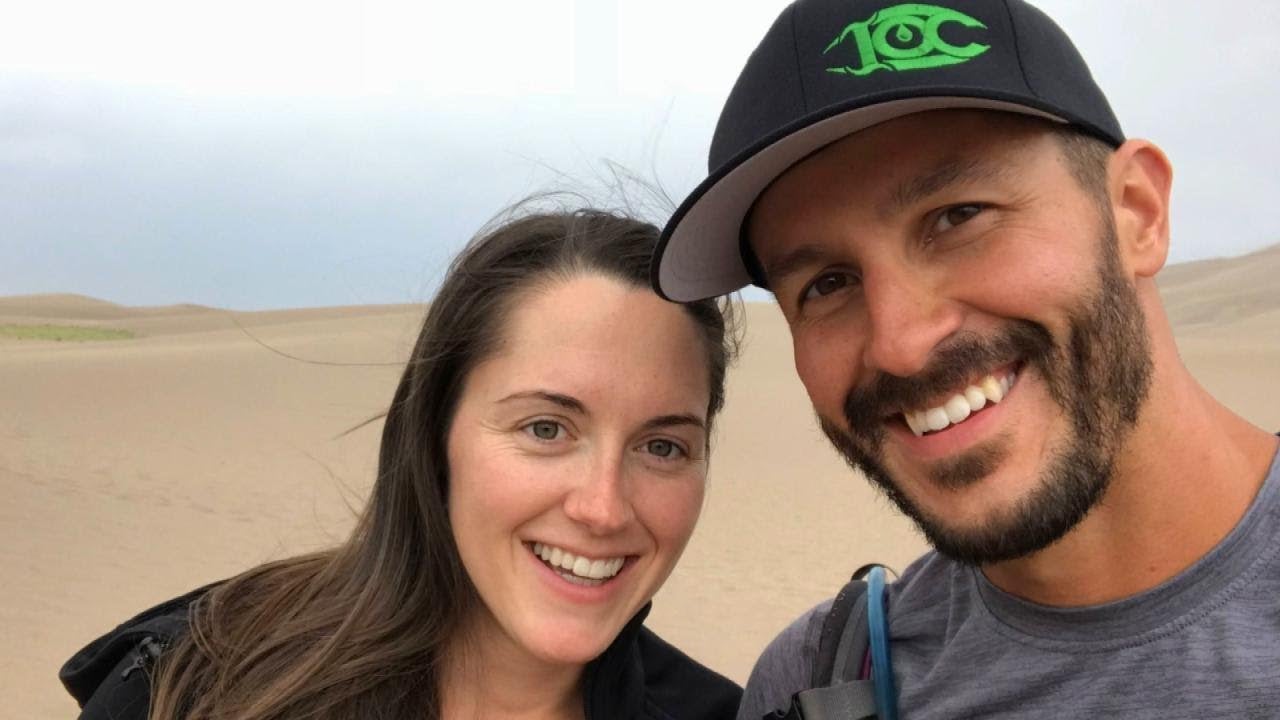 This upcoming movie will look into the story of Chris Watts – the man who seemingly out of the blue murdered his pregnant wife and two daughters. If you feel like you’re having a vague sense of deja vu it’s because Lifetime has already released not one, but two different Chris Watts movies. One is a documentary, and the other is a fictionalized retelling of his crimes.

Here’s everything you need to know regarding the upcoming documentary. 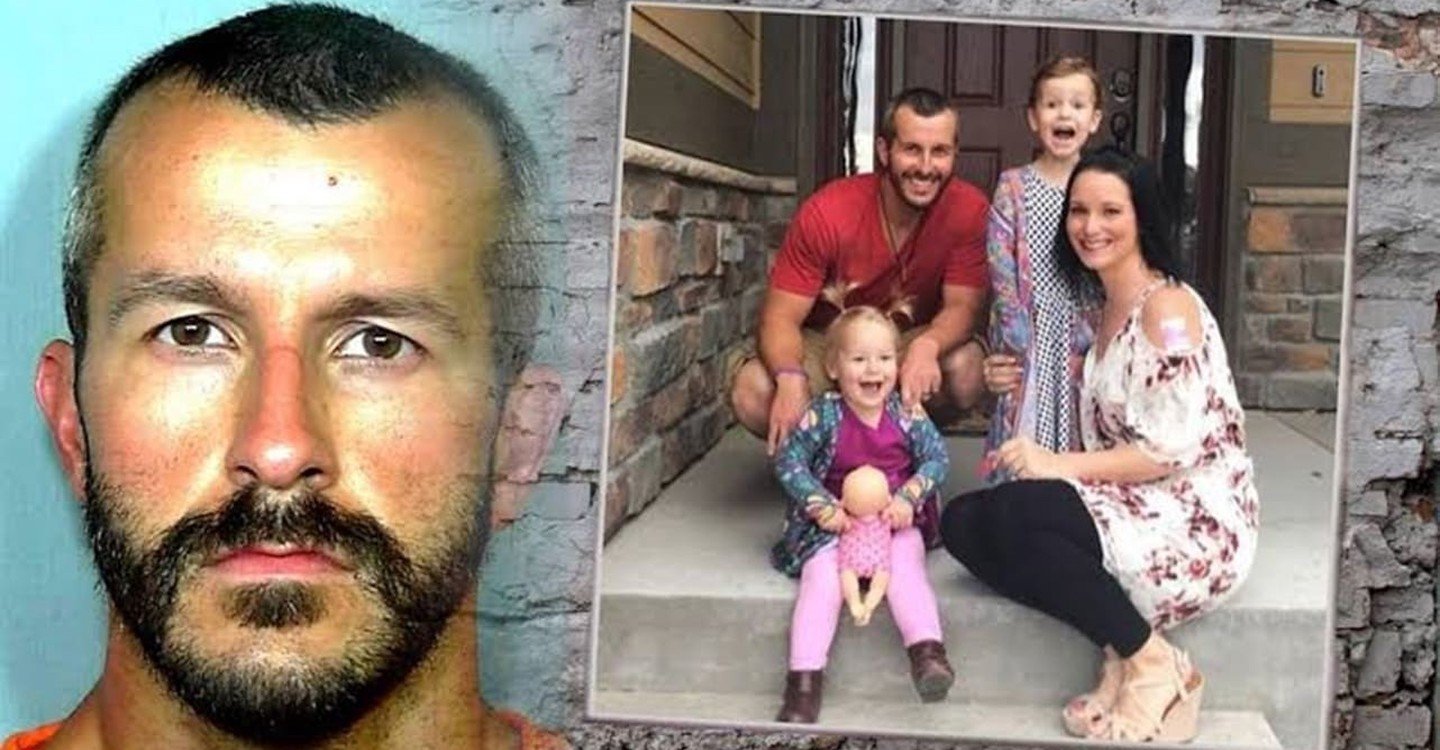 The Netflix movie is set to be released on September 30 of this year, and while it has a listing on their website they don’t have a promotional trailer yet or even a picture.

What we do have is a one sentence description. “Using raw, firsthand footage, this documentary examines the disappearance of Shanann Watts and her children, and the terrible events that followed.” We also know the film will be an hour and twenty-three minutes long. 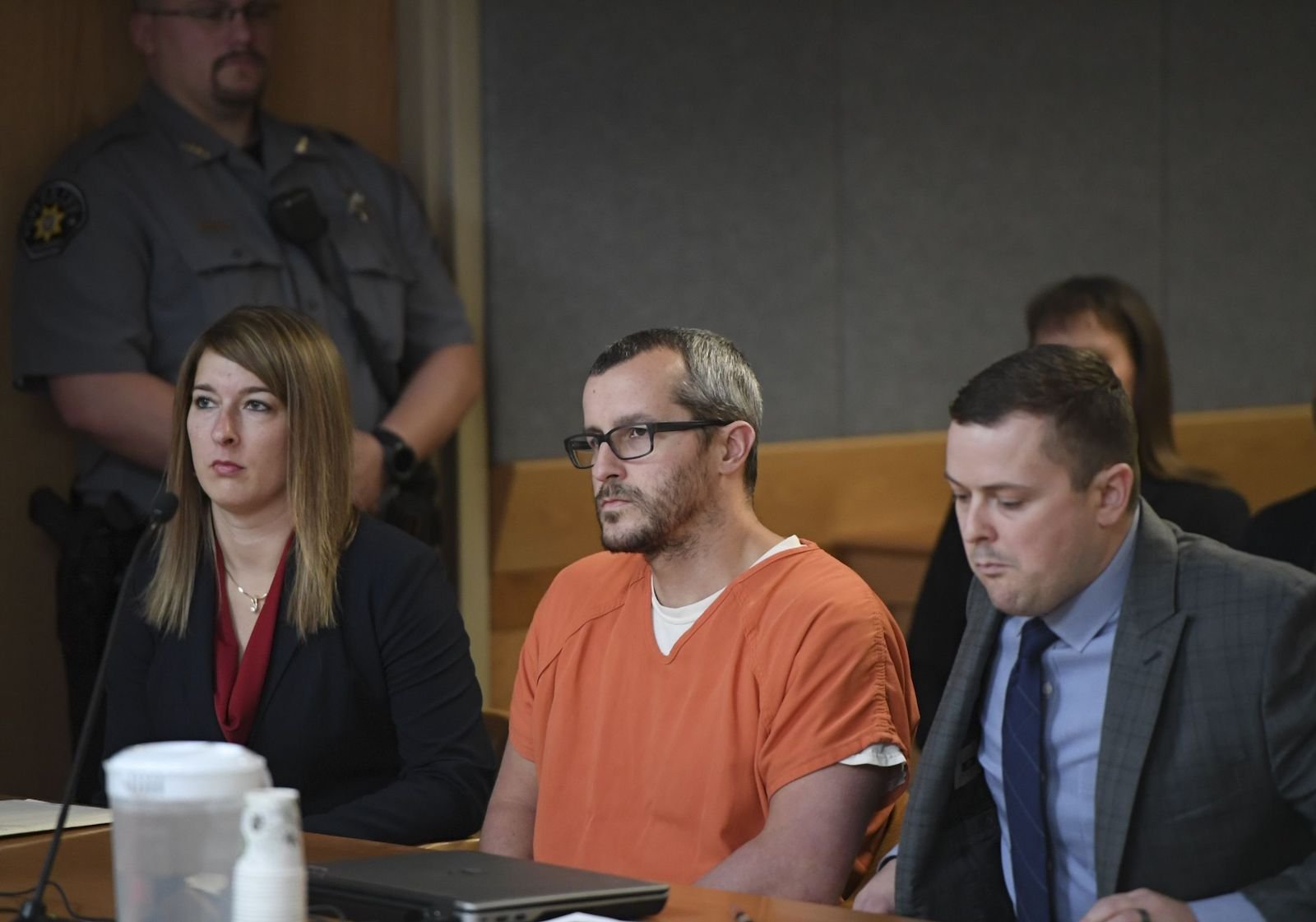 While the Netflix page itself doesn’t provide a whole lot of information there’s more to be had out on the internet. The documentary was directed by Jenny Popplewell who has also directed films such as Student Sex Workers, My Big Fat Gypsy Wedding, and Bike Gangs: The Hunters & The Hunted.

The documentary is also described as solely using archival footage plus social media posts, law enforcement recordings, text messages, and never before seen home videos. American Murder: The Family Next Door is also being described as the first film to give a voice to the victims of Chris Watts – his family. 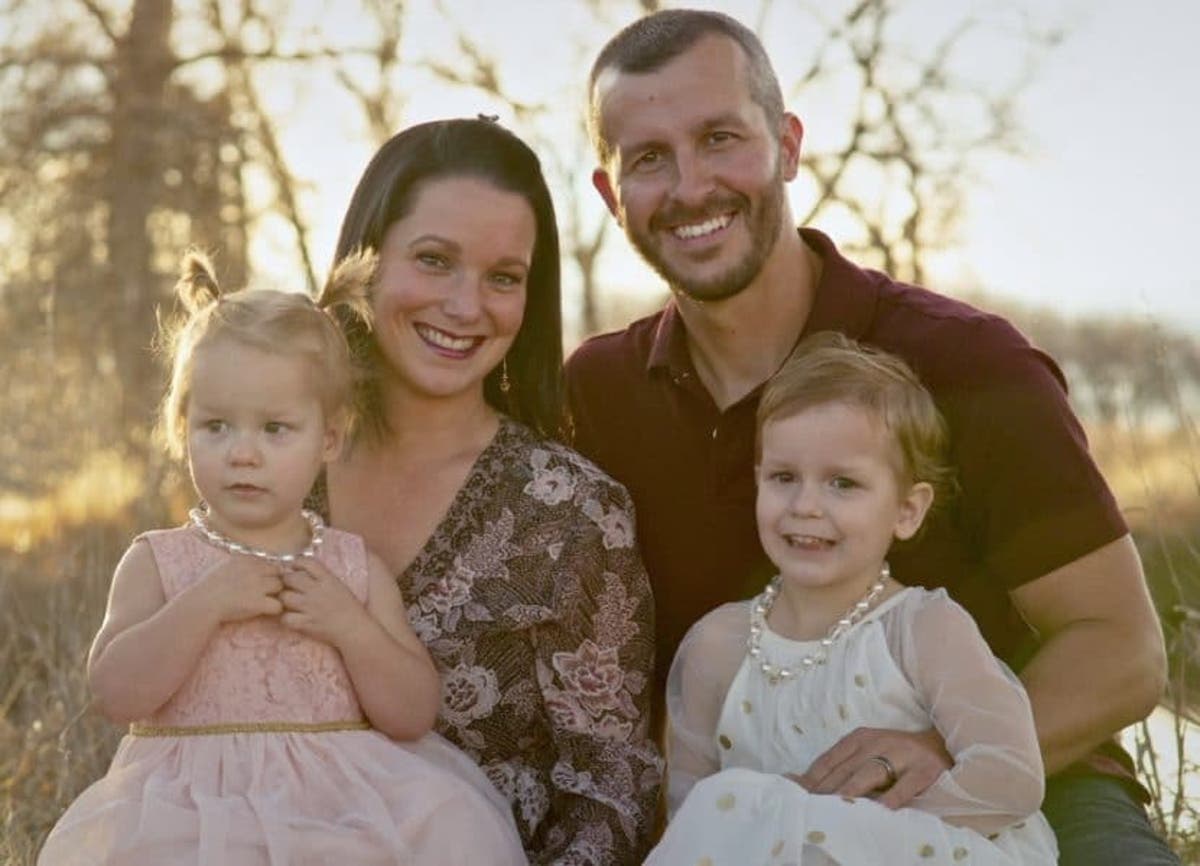 How is it different?

The crimes of Chris Watts are still relatively recent – they occurred in 2018. Despite the crimes happening in the not-so-distant past there are already three other movies about Watts, aside from the Netflix one.

With all these other movies already out there, what makes the Netflix one worth watching? Well, as far as we can tell, the promise of potentially unseen family videos might be the biggest pull for true crime lovers. Though, we have a sneaking suspicion the movie will mostly rehash already known details of the case.

Let us know if you’re excited for the upcoming Netflix special in the comments below! Are you interested in the potential for unseen Watts family footage or are you bored of hearing the same story told over & over again?