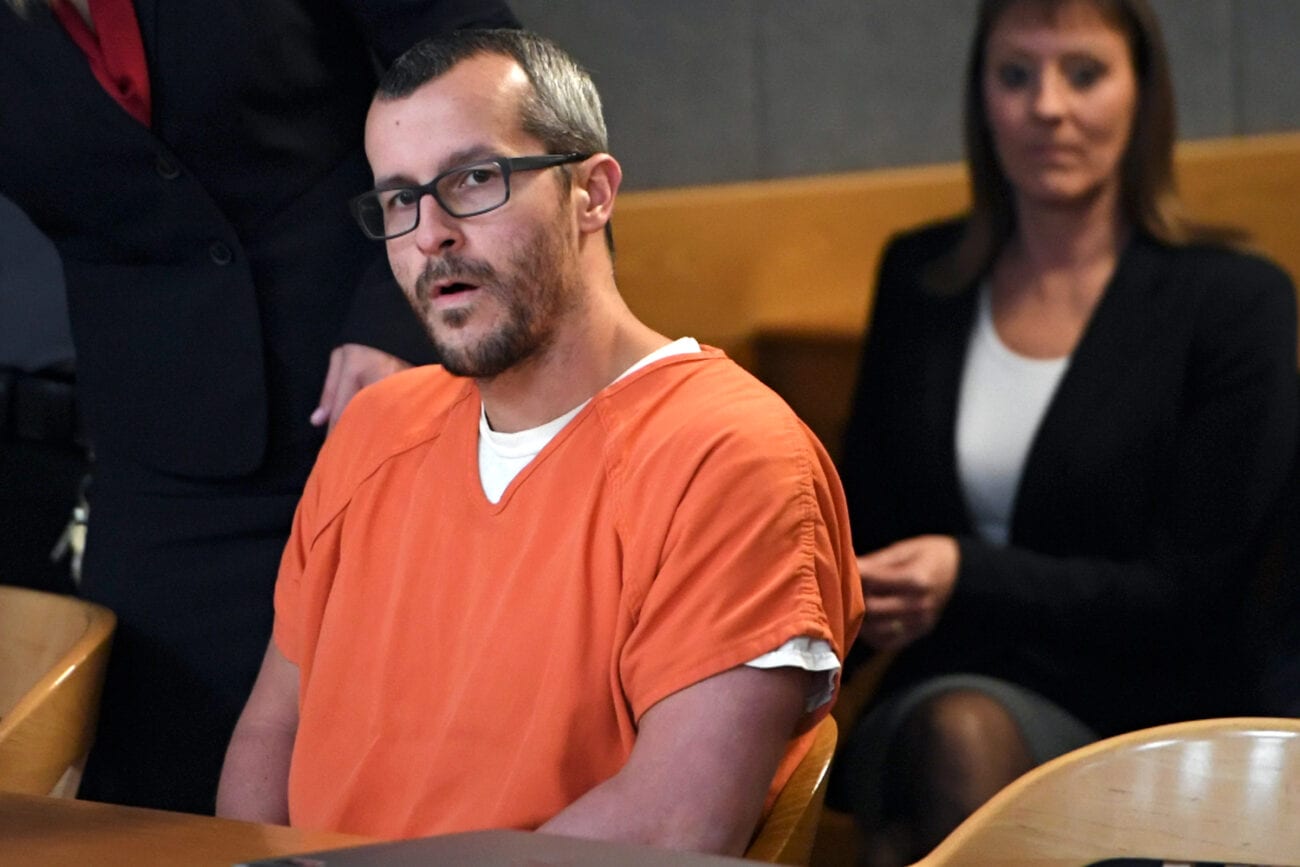 Chris Watts is getting his own Netflix movie: Everything to know

Chris Watts became an infamous true crime icon when he murdered his pregnant wife and two children. Sentenced to five life sentences without parole, Watts will be spending the rest of his life in jail. But that hasn’t stopped Lifetime and others from dramatic retellings in the form of movies about Chris Watts.

Most notably, Lifetime released the movie Chris Watts: Confessions of a Killer in January 2020, to lackluster reviews. But Netflix can’t let Lifetime have all the fun, and are making their own movie about Chris Watts and his crimes. 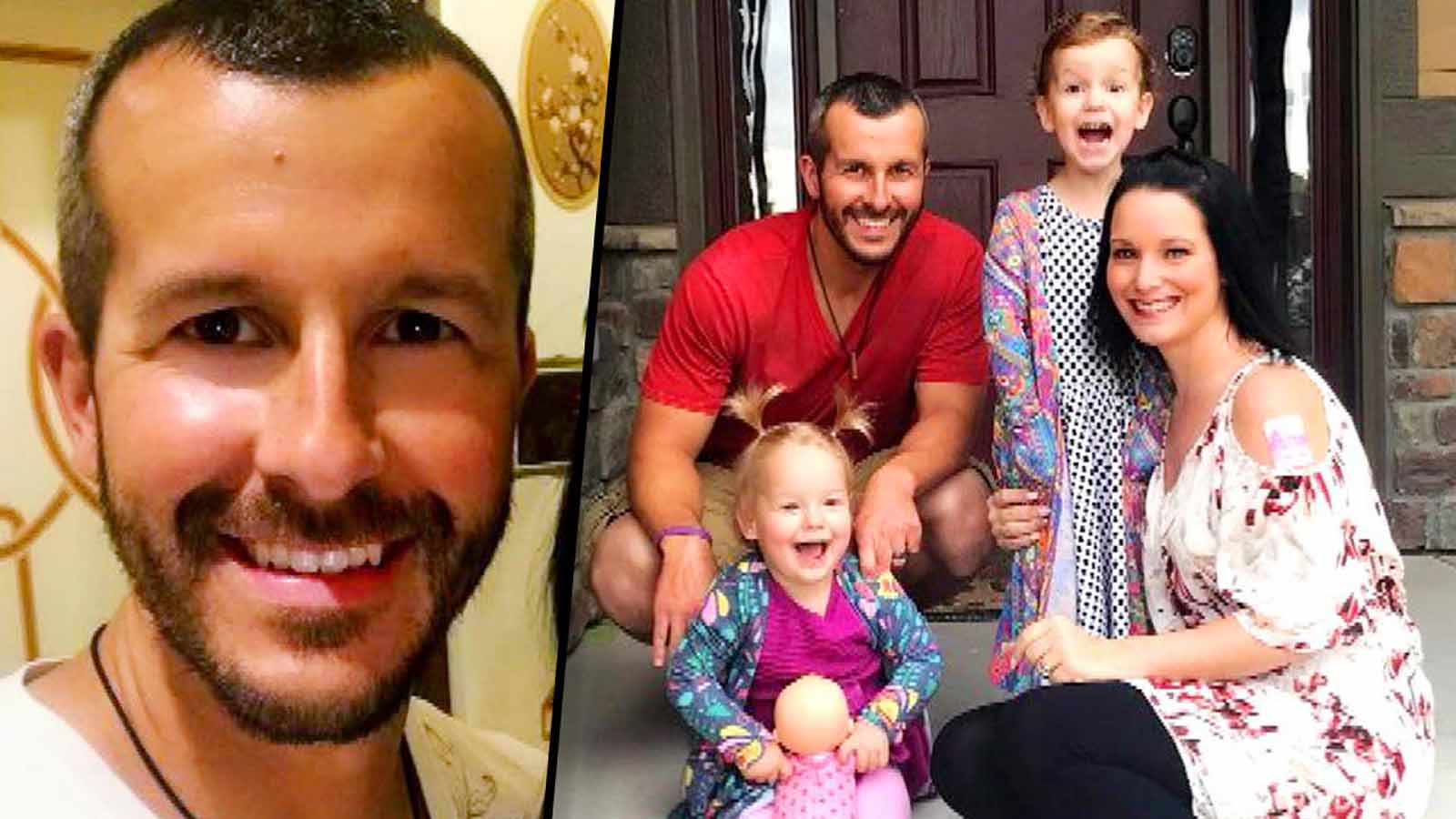 A documentary all about the Watts

As the Netflix synopsis explains, American Murder: The Family Next Door uses “raw, firsthand footage” to review “the disappearance of Shanann Watts and her children, and the terrible events that followed.” Differing from the HLN special Family Massacre: Chris Watts Exposed, American Murder: The Family Next Door is looking at the whole picture, not just Chris.

This is the first formal documentary made about the Watts family murders, as the only movie made about Chris Watts was Chris Watts: Confessions of a Killer. Any other specials were done through magazine shows like 20/20 and Dateline. 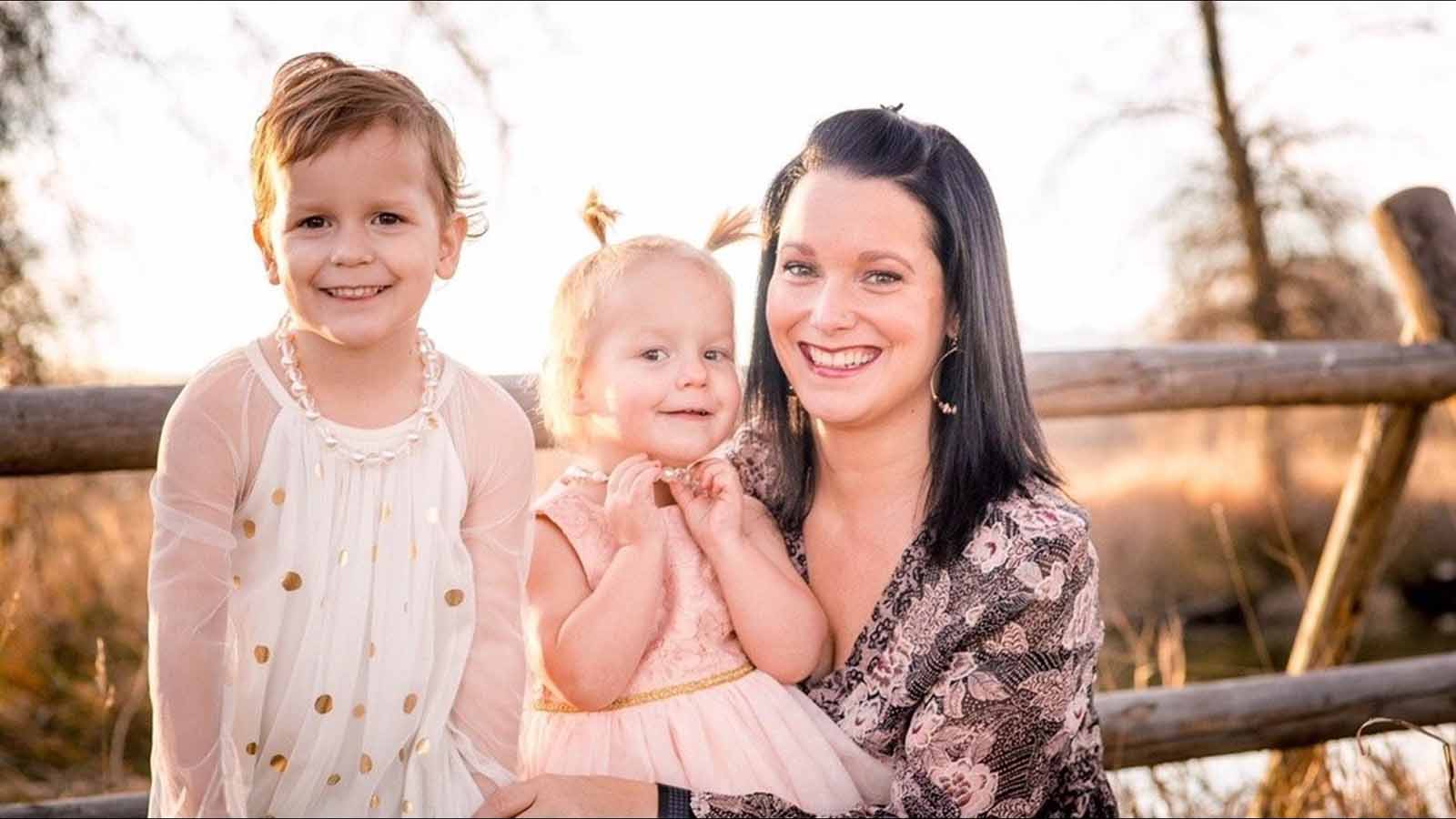 The aspect of American Murder: The Family Next Door that makes it stand out from other Watts-themed specials is it claims to be the first one to give Shanann’s side of the story. Shanann Watts is deceased, so the new Netflix film aims to show her side of the stories Chris Watts has been telling.

Lifetime came under fire during production of Chris Watts: Confessions of a Killer as Shanann’s family was never informed the movie was happening, nor was profiting off of the film’s release. It’s unknown if Netflix is working with Shanann’s family to properly portray her in American Murder: The Family Next Door. 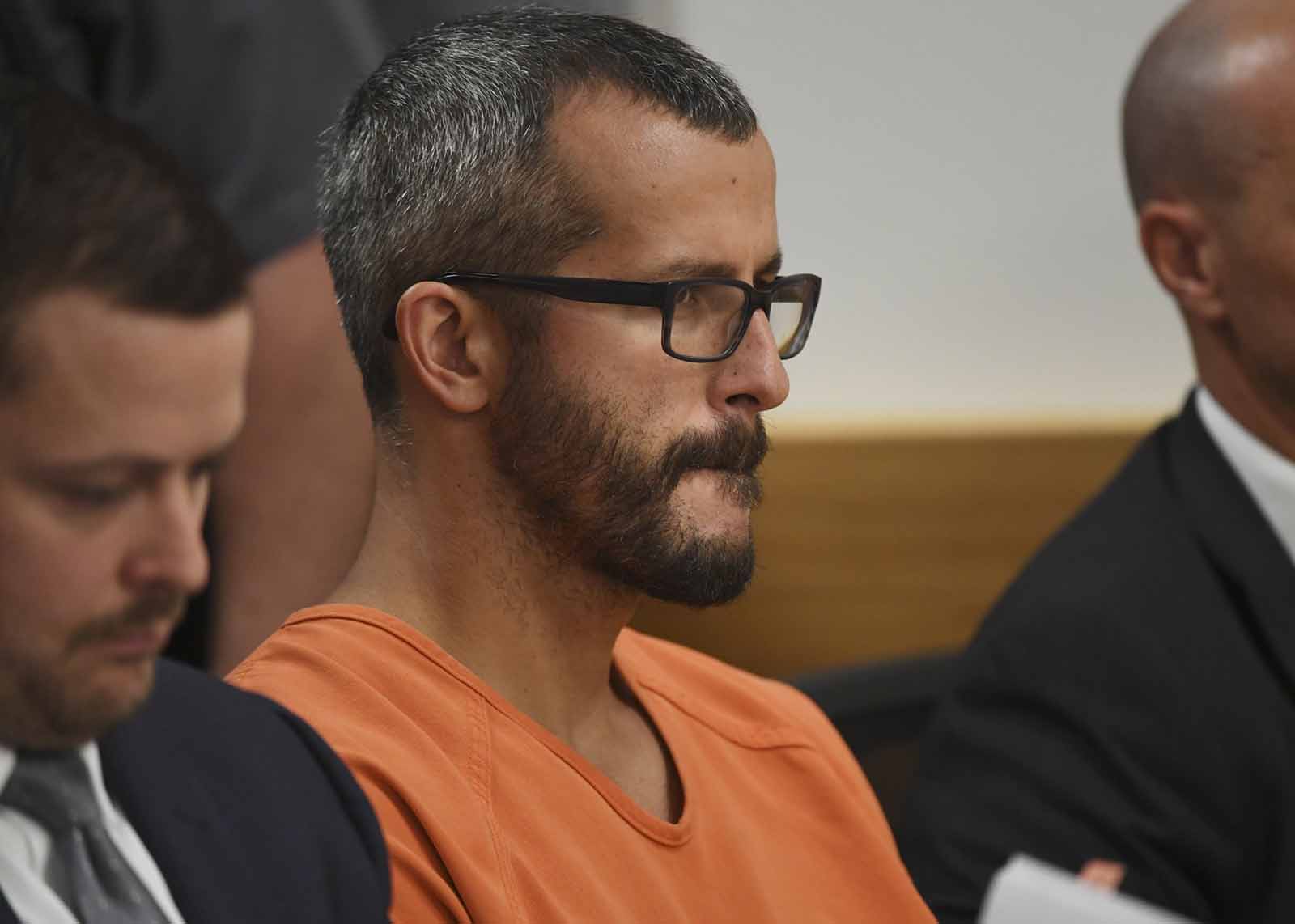 When Netflix announced their September release schedule, American Murder: The Family Next Door was revealed, with a set release date of September 30th, 2020. Assuming the movie wasn’t affected by COVID-19, the new Chris Watts documentary will hit the streaming giant as set on the 30th this month.