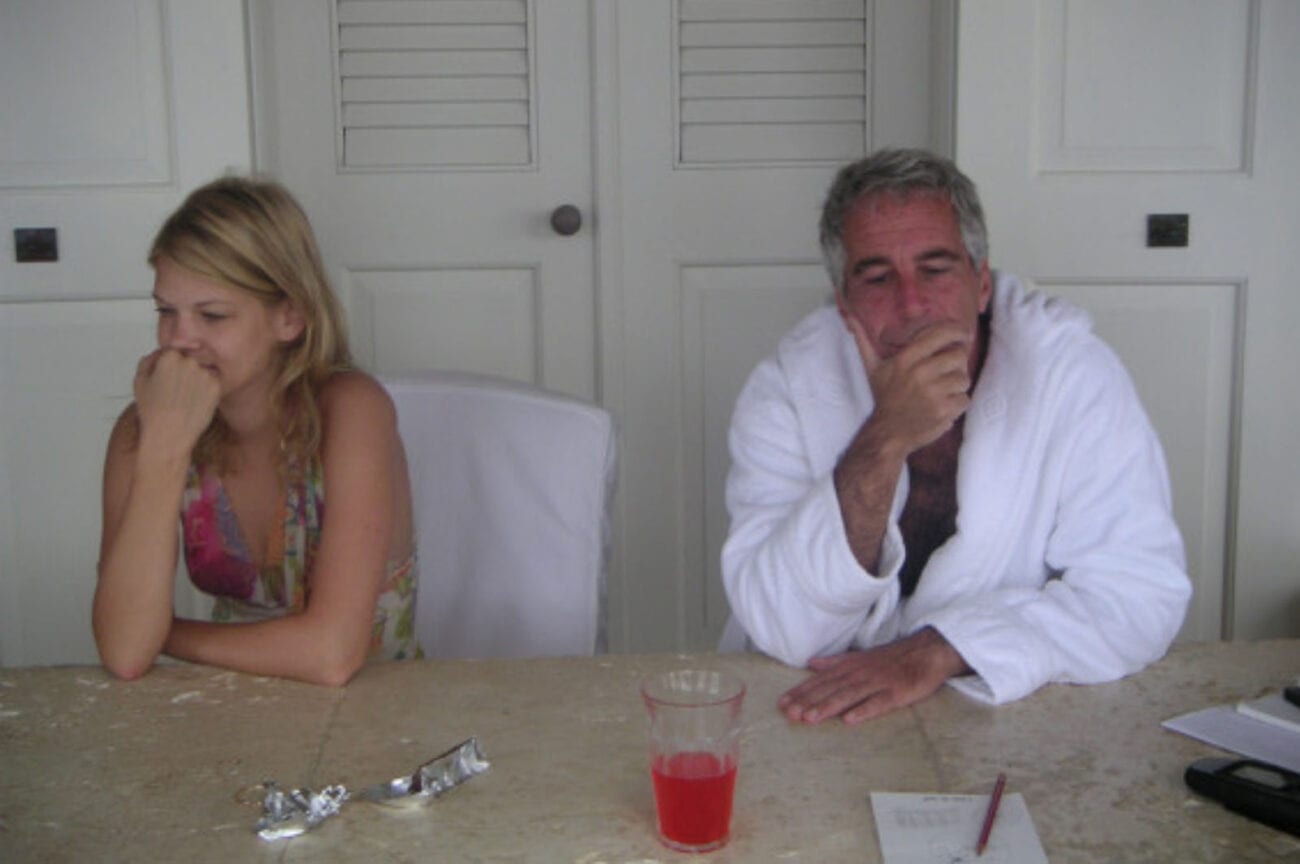 What can Nadia Marcinkova tell us about Jeffrey Epstein?

Ghislaine Maxwell is often the woman people first associate with the late Jeffrey Epstein, however, she wasn’t the only woman who stood at his side. In fact, model Nadia Marcinkova is sometimes referred to as more loyal. While Epstein was being held in Palm Beach County Jail Marcinkova visited him 67 times.

Meanwhile, new images of Epstein’s private island, Little St. James, have surfaced which further shows a potentially intimate relationship between the two. What could Marcinkova possibly tell us about Epstein that the world might not know? 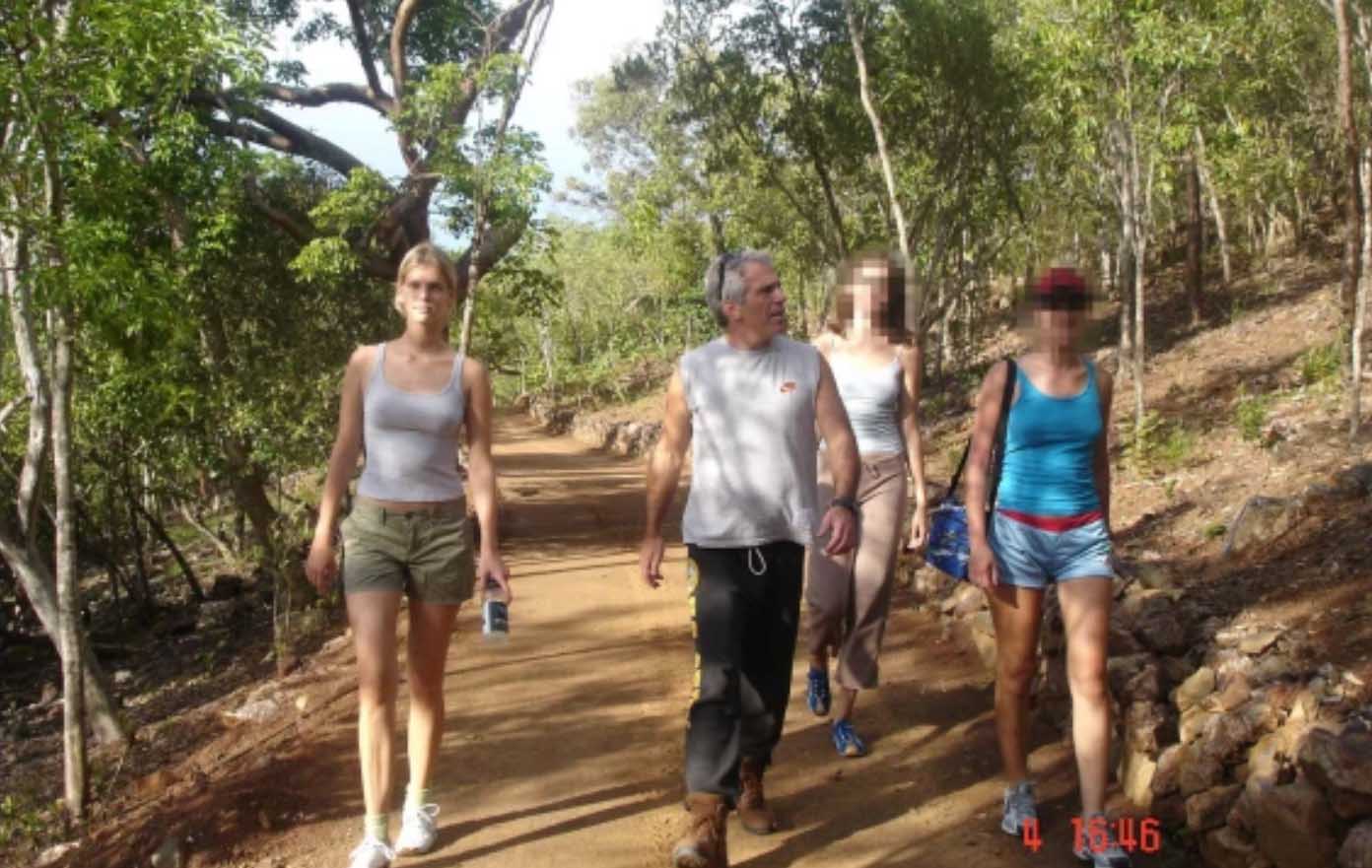 An instigator or a victim?

It’s hard to tell whether Marcinkova is another one of Epstein’s victims, or a willing participant like alleged madam Maxwell. One anonymous source has described the former relationship between Epstein and Marcinkova saying “Nadia and Jeffrey seemed to really love each other. It was as if they had a romantic relationship. They were affectionate to each other, often holding hands.”

However, others say Epstein referred to Nadia Marcinkova as his “sex slave” and has claimed to be a victim.

Other Epstein accusers have stated Marcinkova would participate in threesomes and sometimes even pressure other girls to join in with Epstein and herself & it’s believed by some that U.S. prosecutors will target Marcinkova next as one of Epstein’s other co-conspirators. 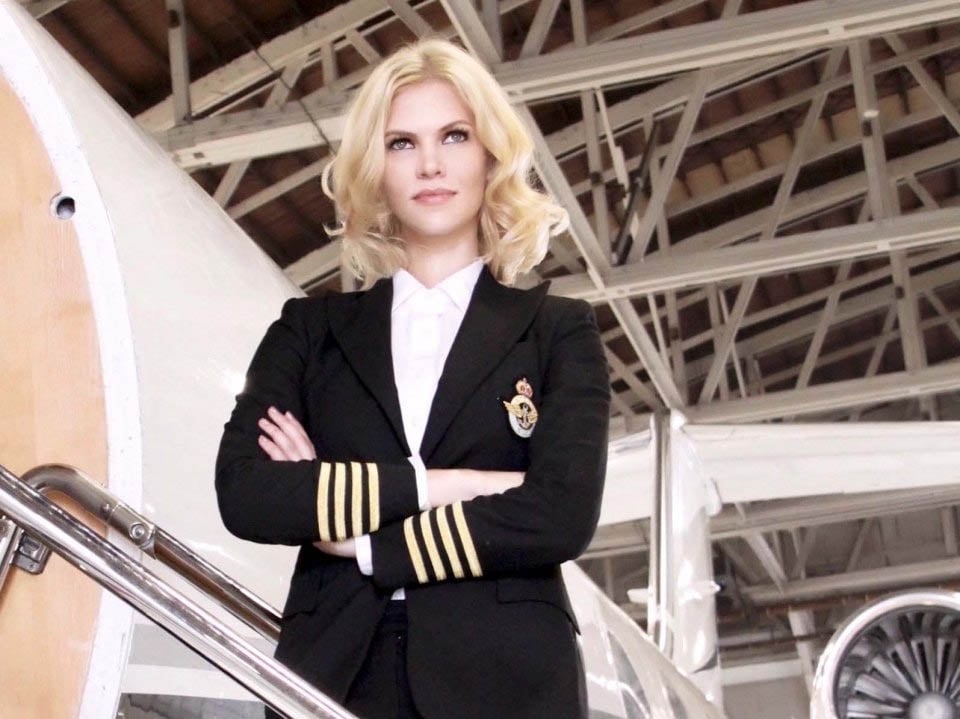 Marcinkova has been pretty tight-lipped about her experiences with Epstein to-date. Now, she’s 34, a licensed pilot, and in charge of running her own charter flights.

On the subject of Epstein and her fellow victims, the former model’s representative said, “Nadia wishes to express her compassion and support for her fellow survivors, who also fell prey to Jeffrey Epstein’s predatory abusive behavior,” the lawyers said in a statement to The Post on Wednesday. Like his other victims, she hopes that in time they are all able to find a sense of closure and move past the horrors they have been through.”

Others are still on the fence as to whether or not she was a willing participant, however, due to her visits to the Epstein in jail, and the fact that, in 2010, she was asked about Epstein & pleaded the fifth, including when asked about whether she was forced to perform sex acts for Prince Andrew. 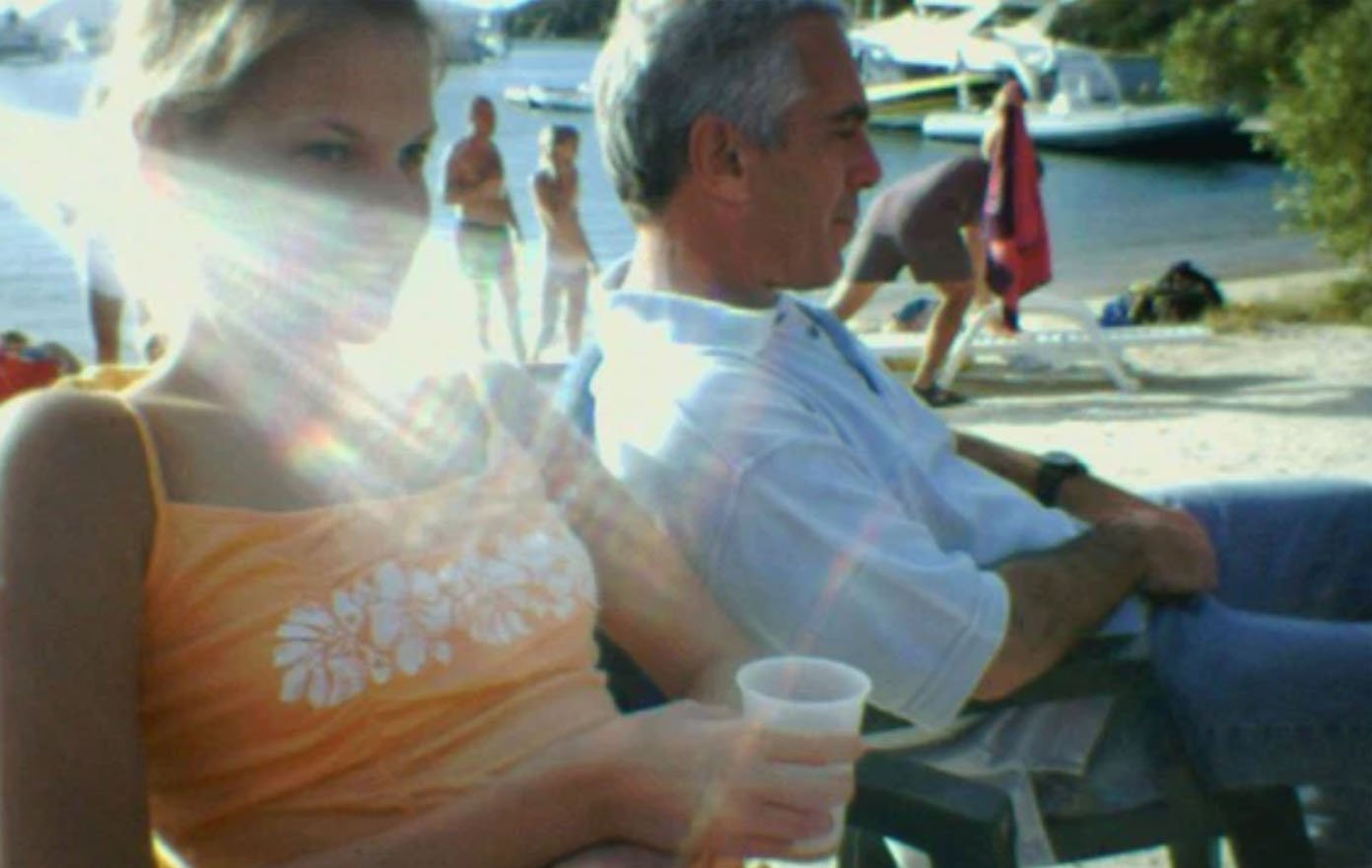 What can she tell us?

Whether she was a victim or a willing participant it seems that Nadia Marcinkova was a part of Jeffrey Epstein’s inner circle, and therefore likely has a lot of information on the man that not only the public, but law enforcement would very much like to hear.

From the types of people who used Epstein’s alleged sex ring for their own gain & pleasure to more information on how young girls were lured into the clutches of Epstein and Maxwell, to what daily life on the private island, Little St. James was like.

However, there’s still the question of whether or not she has any desire to talk to law enforcement. It’s possible she has no desire to. But if it’s true that authorities are considering prosecuting her for crimes related to Epstein, then one day she may not have much of a choice.