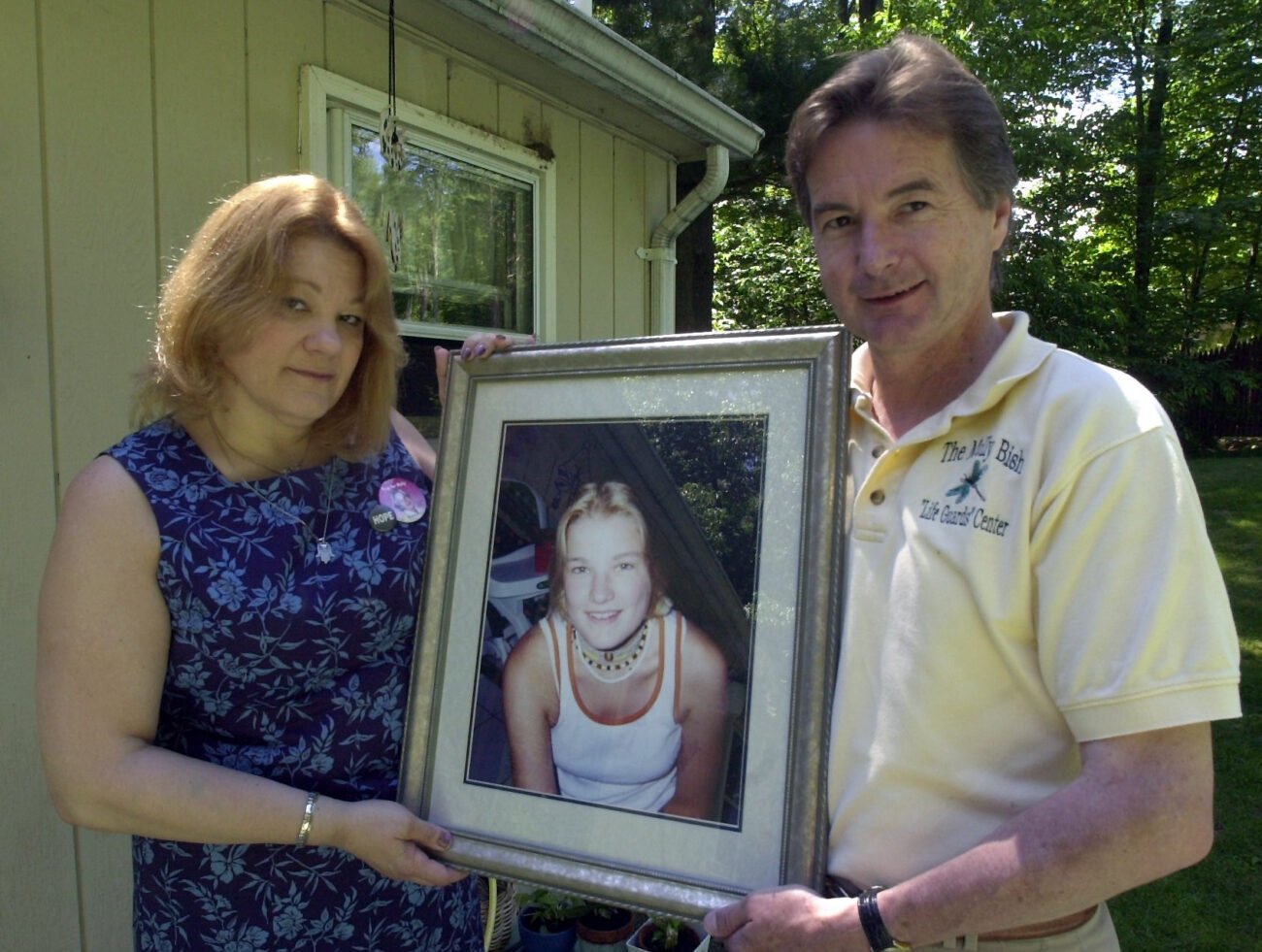 2021 is the 20th anniversary of the disappearance of sixteen-year-old Molly Bish. The young girl was abducted from her lifeguard job at Comins Pond in Warren, Massachusetts on June 27th, 2000. Her remains were found three years later approximately two-and-a-half miles from the abduction site. Only twenty-six of her skeleton’s 206 bones were found. Bish’s killer has never been identified.

In the days leading up to her disappearance, witnesses said they noticed a man hanging around the parking lot staring at Molly. On the day Molly’s mother dropped her off at work, she also said she noticed a man sitting in a car smoking a cigarette when she dropped her daughter off, but didn’t think anything of it at the time.

Despite these eyewitness accounts, police have never been able to find Molly Bish’s killer. Twenty years later, the Bish family is still hopeful the perpetrator will be found. Here’s everything we know about the development of the case over these last twenty years. 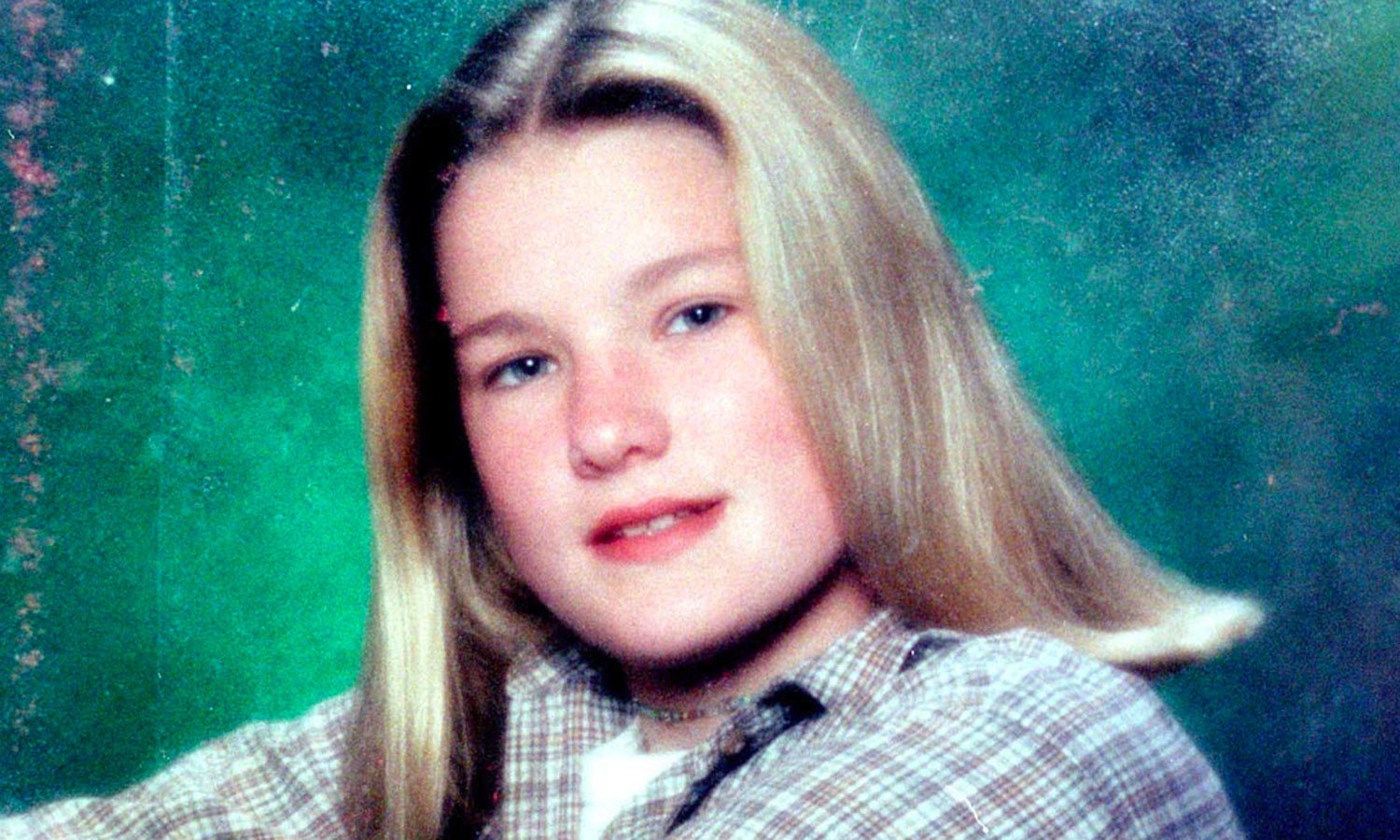 Molly was lifeguarding alone on the day of her disappearance. She was dropped off by her mother at approximately 9.45am in the morning. By the time members of the community began showing up around twenty-five minutes later, Molly was nowhere to be seen.

Apart from the man sitting in his car, there were no other people at the pond at the time of Molly’s drop-off. What happened in the twenty-five minutes before swimmers arrived remains a complete mystery. However, although Molly wasn’t there, authorities found her shoes, a medical kit, a water bottle and a police radio on the lifeguard chair where Molly should have been. 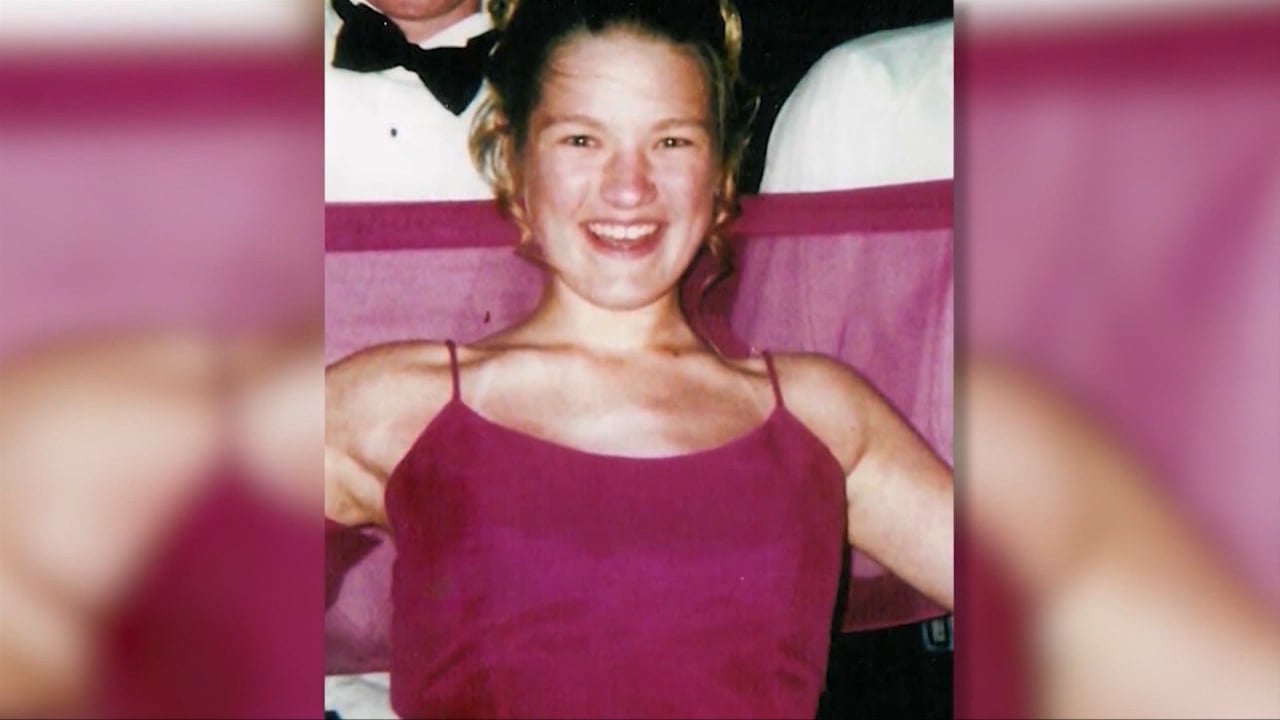 Police searched the pond, the nearby trails, and the woods around the pond. Sniffer dogs & helicopters were brought in to help with the search, but authorities came up with nothing.

At the time, the police said they did not think she had been abducted. Despite the fact that Molly’s shoes were found at the pond, it was simply assumed that she had gone off with friends or something of that nature. The police made no attempt to secure the area and deem it a crime scene as they didn’t believe a crime had taken place. 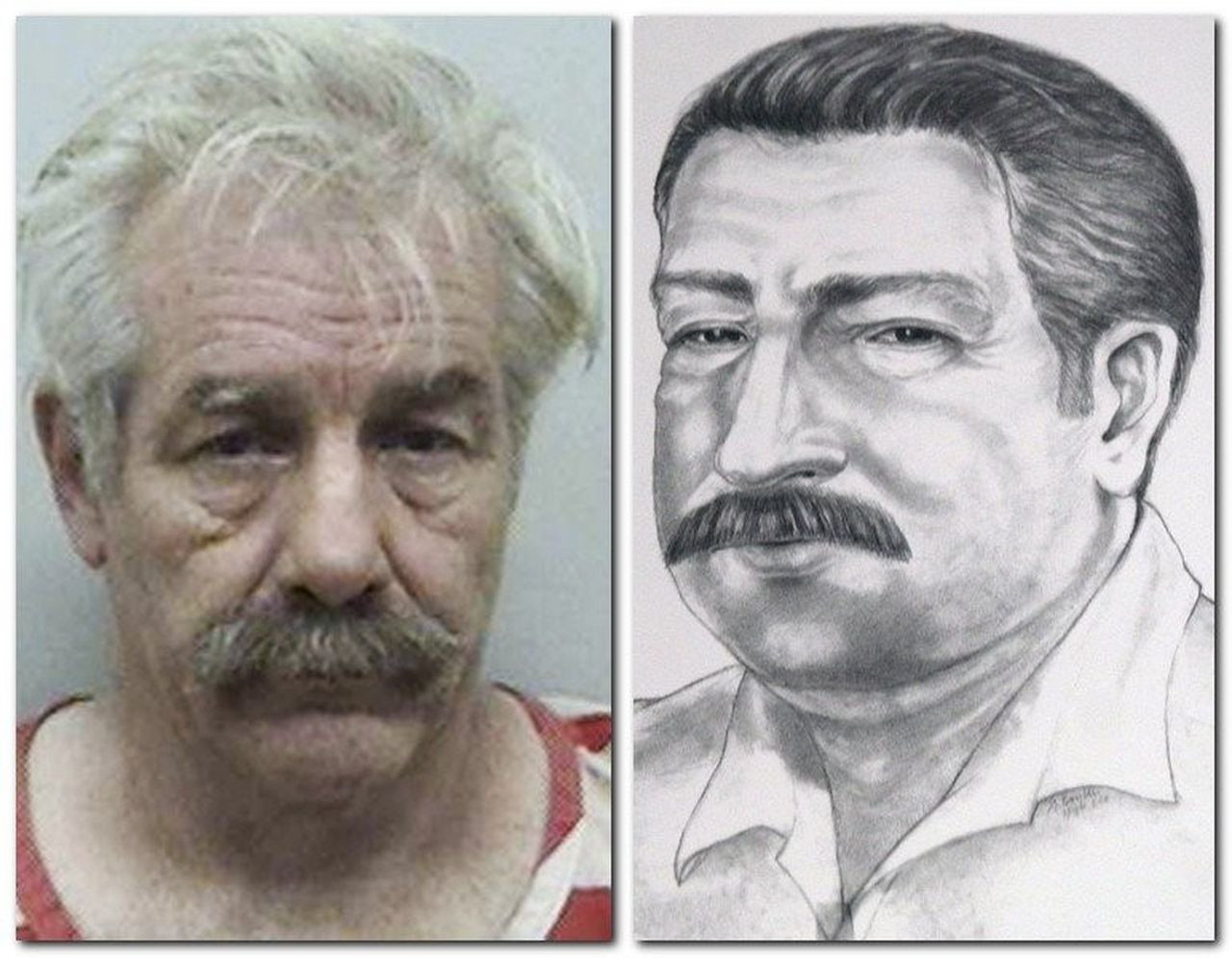 Nine years after Bish’s disappearance, a suspect emerged. At the time of Molly Bish’s abduction, Stanger lived a couple of miles from the town of Warren and was known to hunt and fish in the area around the pond. He moved to Florida the year after Molly’s disappearance.

Stanger resembled the man depicted in the sketch, and he also drove a white car similar to the one Magi Bish said was in the parking lot when she dropped her daughter off. When questioned by the police, Stanger denied his involvement in the crime, and police were never able to find definitive enough evidence to link him to Molly’s disappearance. 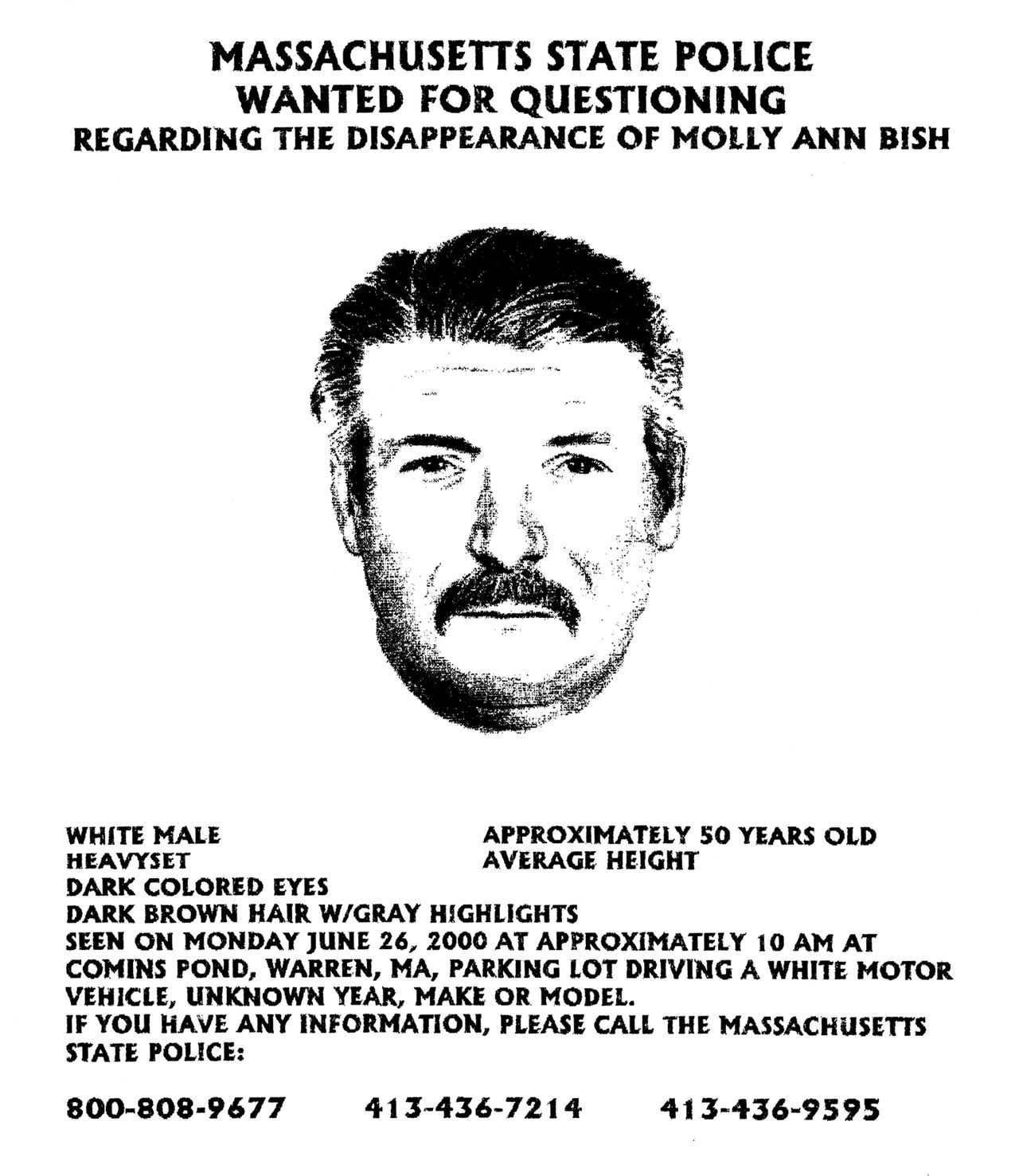 In 2010, Stanger was convicted of murdering his girlfriend. He was sentenced to twenty five years in prison. Police have questioned him several times while in prison over the years, but Stanger continues to deny any involvement in the disappearance and murder of Molly Bish.

No arrests have ever been made in this case. 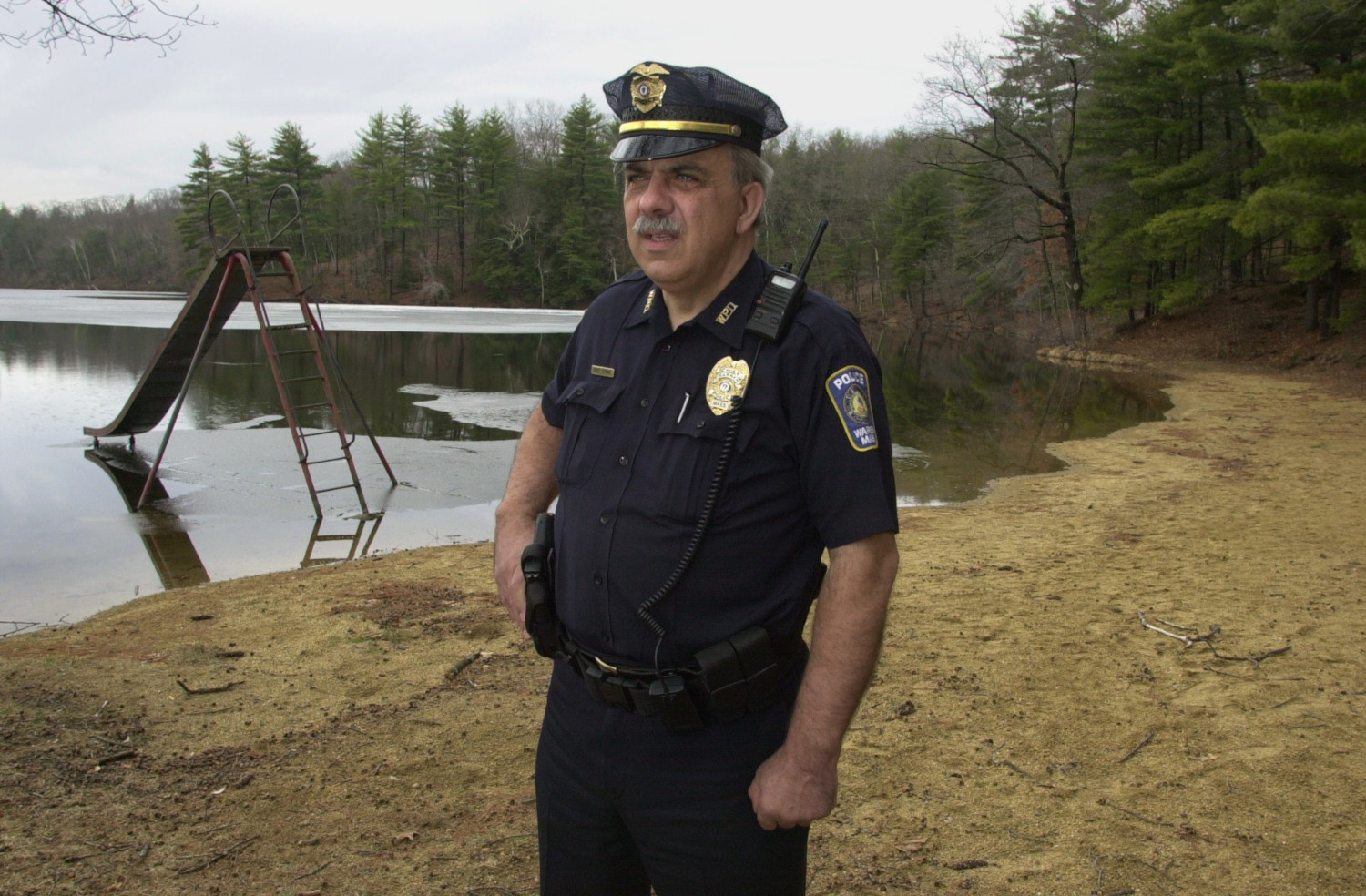 According to District Attorney Joseph D. Early, the Bish case is still an active investigation in Worcester County. According to Early, authorities still receive tips on a weekly basis and every single one of them is investigated. Over the years many items have been DNA tested although nothing definitive has arisen yet.

Early remains hopeful that the case can be solved and claims that there is still a “tremendous amount of work to be done”. It is definitely not unheard of for crimes to be solved decades later. 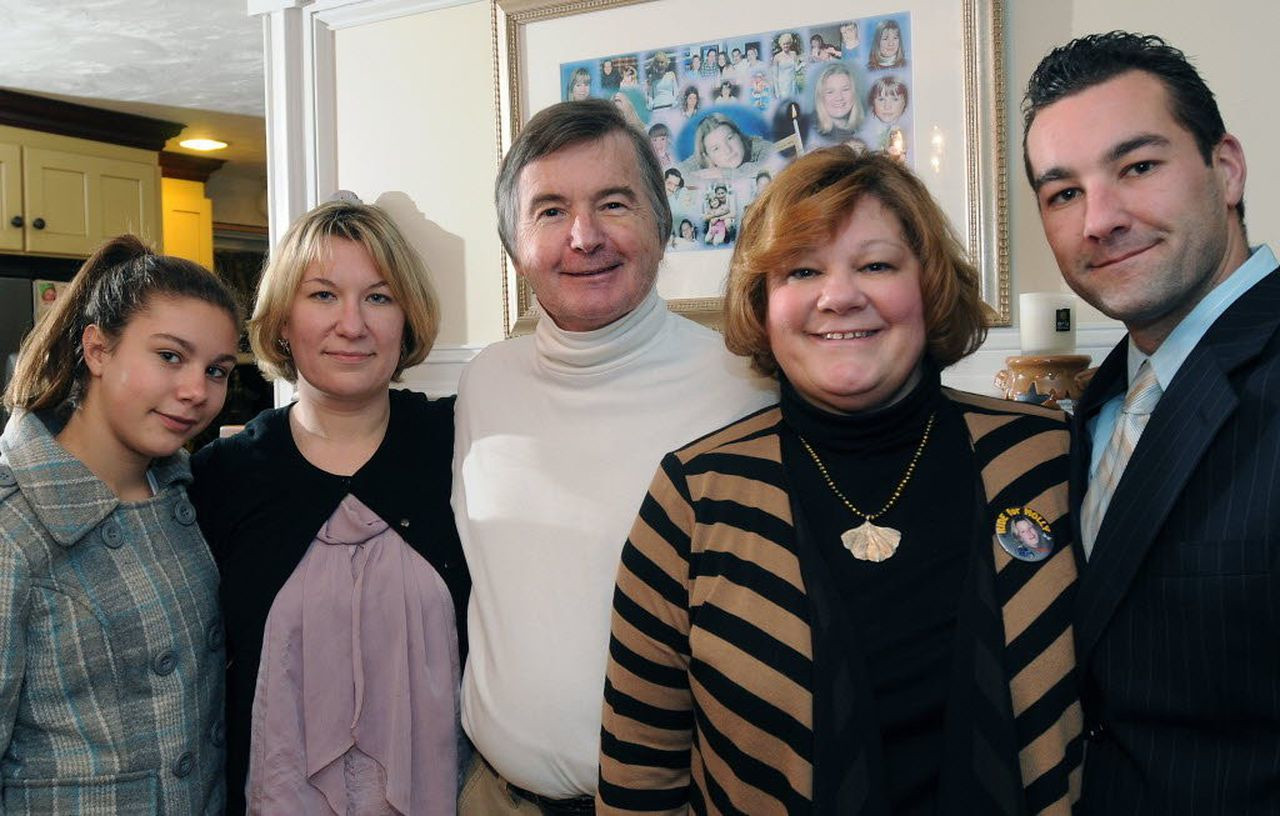 This year, on the evening of the anniversary of her disappearance Molly’s parents plan to drive the route from their home to the Comins Pond where Molly was abducted. The Bishes want to memorialize the day, but they also want to remind the community that their daughter’s killer has never been found.

Molly Bish’s family has asked community members who live along that route to light candles and place them in their front windows, or leave their porch lights on for the family as they drive by. People are also invited to share their memories or thoughts of Molly on social media on that day. Folks wishing to do that are asked to use the #justiceformollybish hashtag.