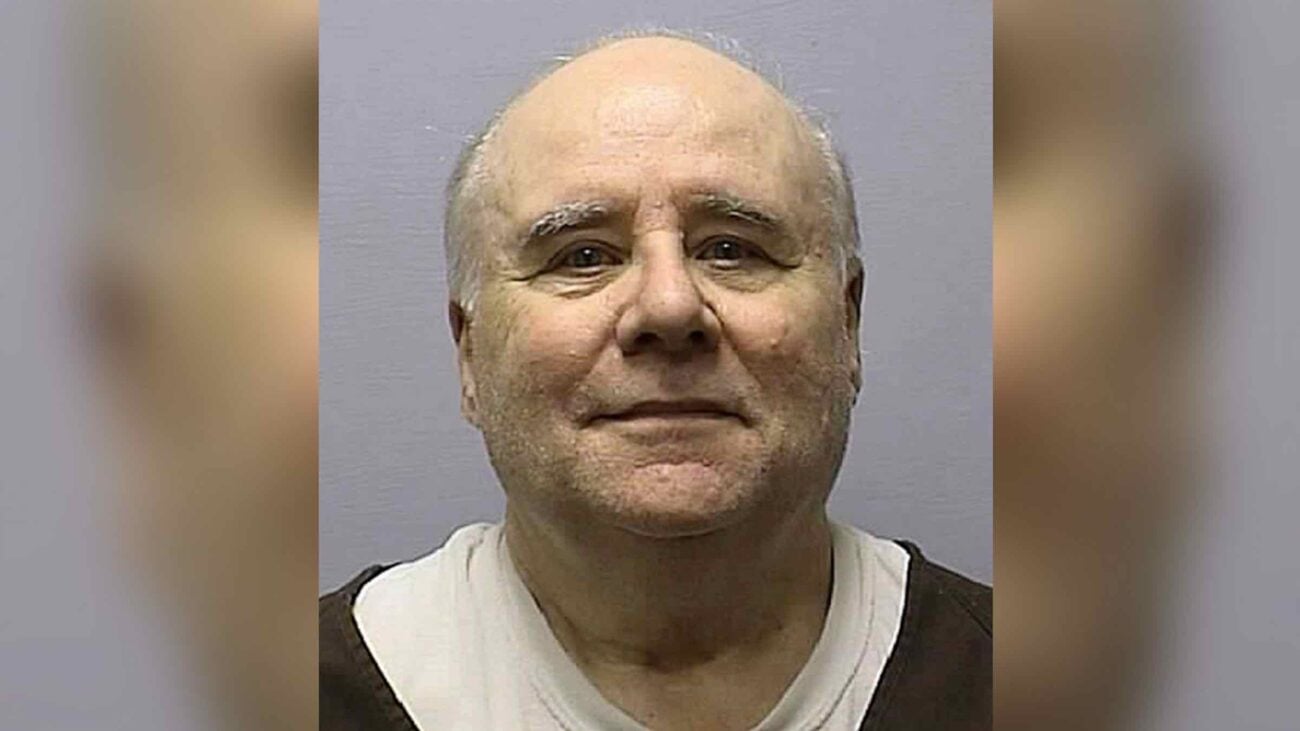 John Robinson: How he used the early internet to lure his victims

For true crime fans, it’s hard to keep track of all the heinous American serial killers of the second half of the 20th century & beyond. From Dahmer to Gacy, there’s no shortage of killers coming from the land of the free, and it seems as though one killer’s story is more twisted than the next.

While some serial killers get all the fame, with biopics & docuseries glorifying their homicidal journey, others fall to the wayside, but that doesn’t mean they’re any less fascinating – and certainly not any less horrible.

John Robinson never made it to Ted Bundy’s level of murderer stardom, but not for lack of hard work; John Robinson is one of the U.S.’s most seasoned con men, with a long career ending in a body count. 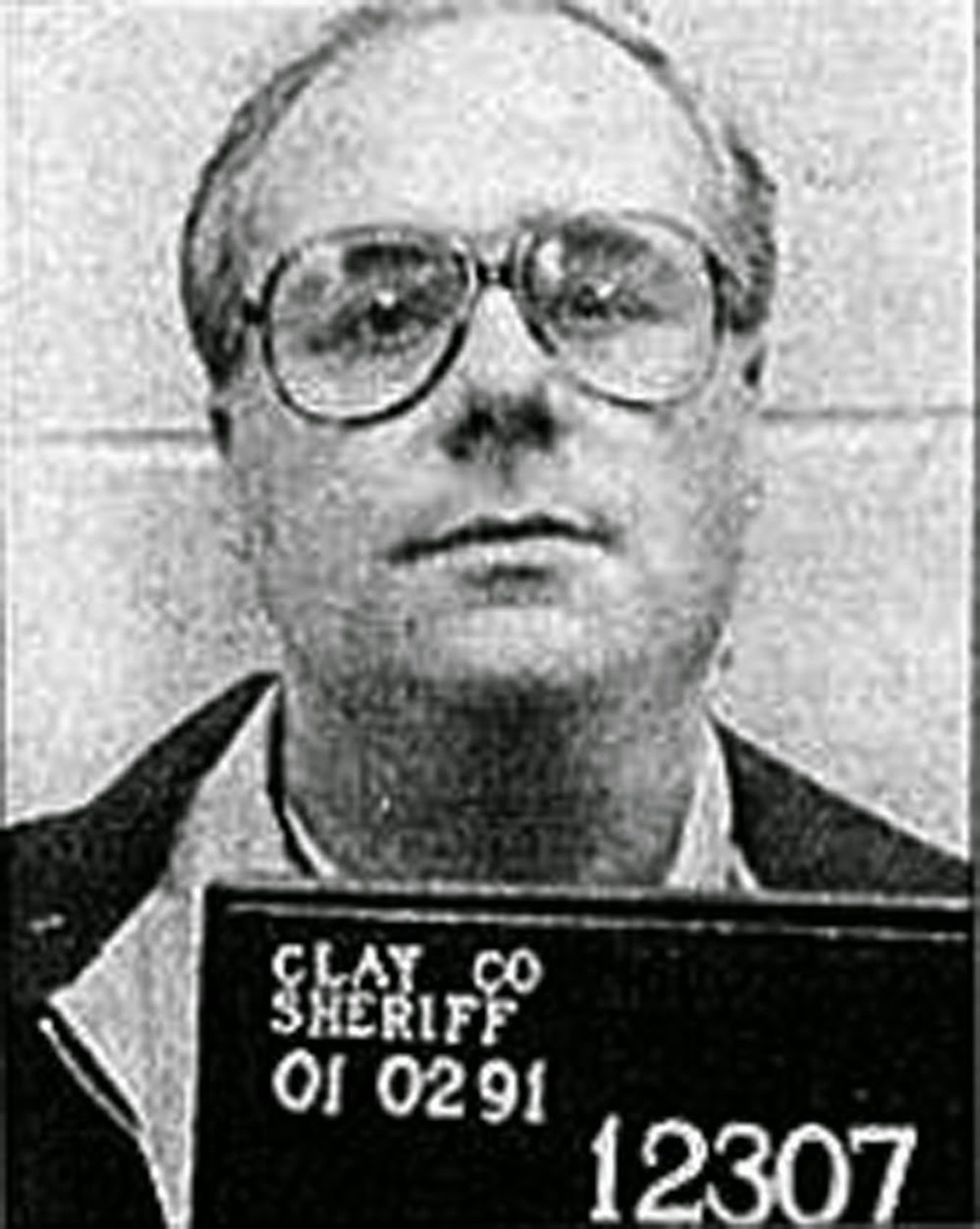 ABC News reported in October 2019 on John Robinson and his life as a con man turned serial murderer which all began to unfold by the late 1970s.

Robinson was born in 1943 in Cicero, Illinois. He began working in the medical field and by 1977 he was already throwing himself a “Man of the Year” banquet for his charitable work in the field, under the guise it was the result of praise by civil leaders, which were all revealed to be forgeries.

John Robinson had several run-ins with law in the 70s, from embezzled funds to mail fraud, but he didn’t have any apparent casualties until the mid 1980s. In 1984, John Robinson put out a help wanted ad for a supposed company, to which nineteen-year-old Paula Godfrey responded, and purportedly went to Texas to train for. 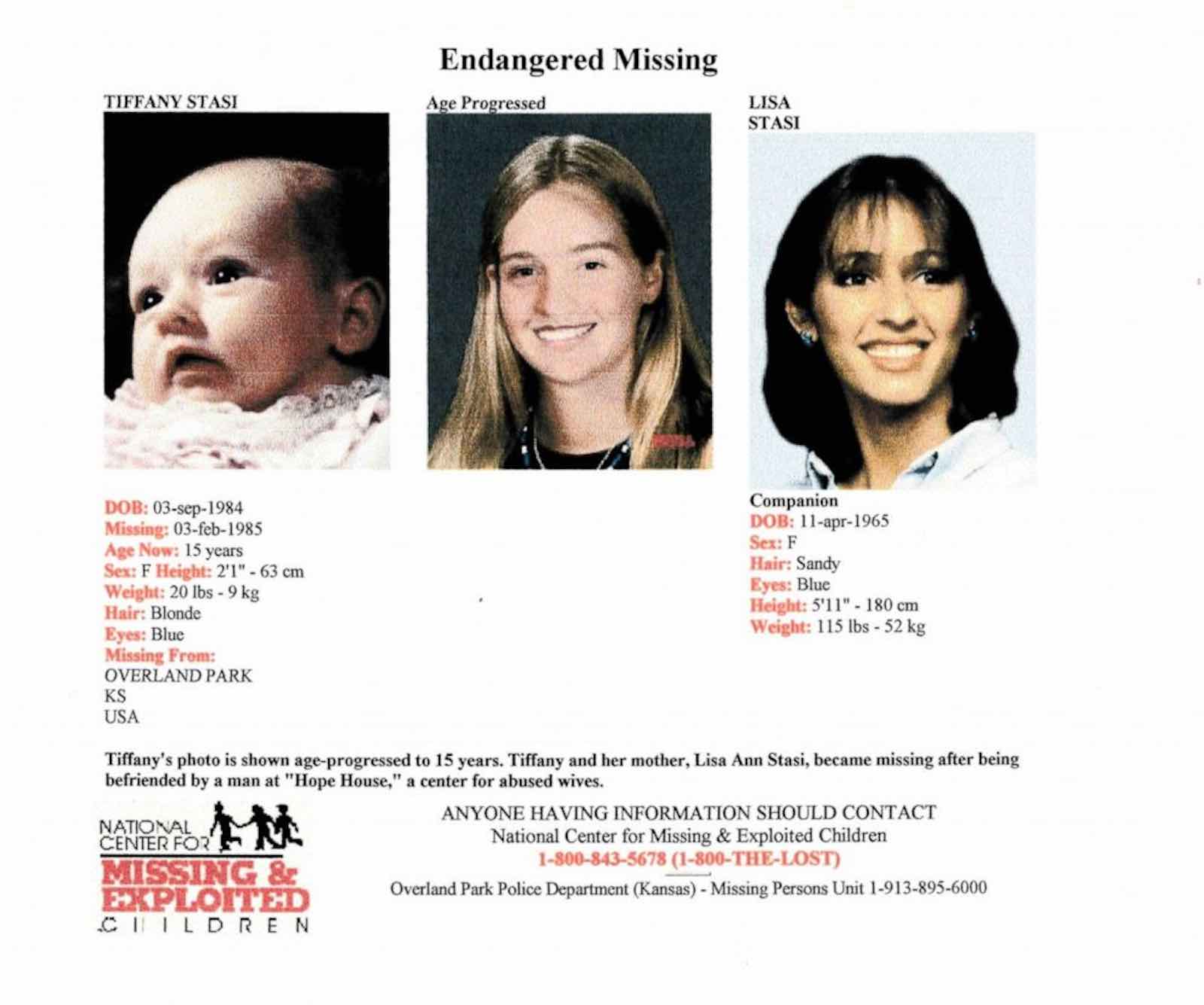 Before long, she was declared missing, and after the missing person’s report was filed, Godfrey’s family received typewritten letters signed by Paula saying she was OK and to leave her alone.

Come 1985, Robinson’s “Kansas City Outreach Program” had nineteen-year-old Lisa Stasi respond, go missing, and her family received similar letters to the ones Paula Godfrey supposedly wrote. Before long, though, the days of the typewriter were gone, and John Robinson was quick to adapt to the changing times. 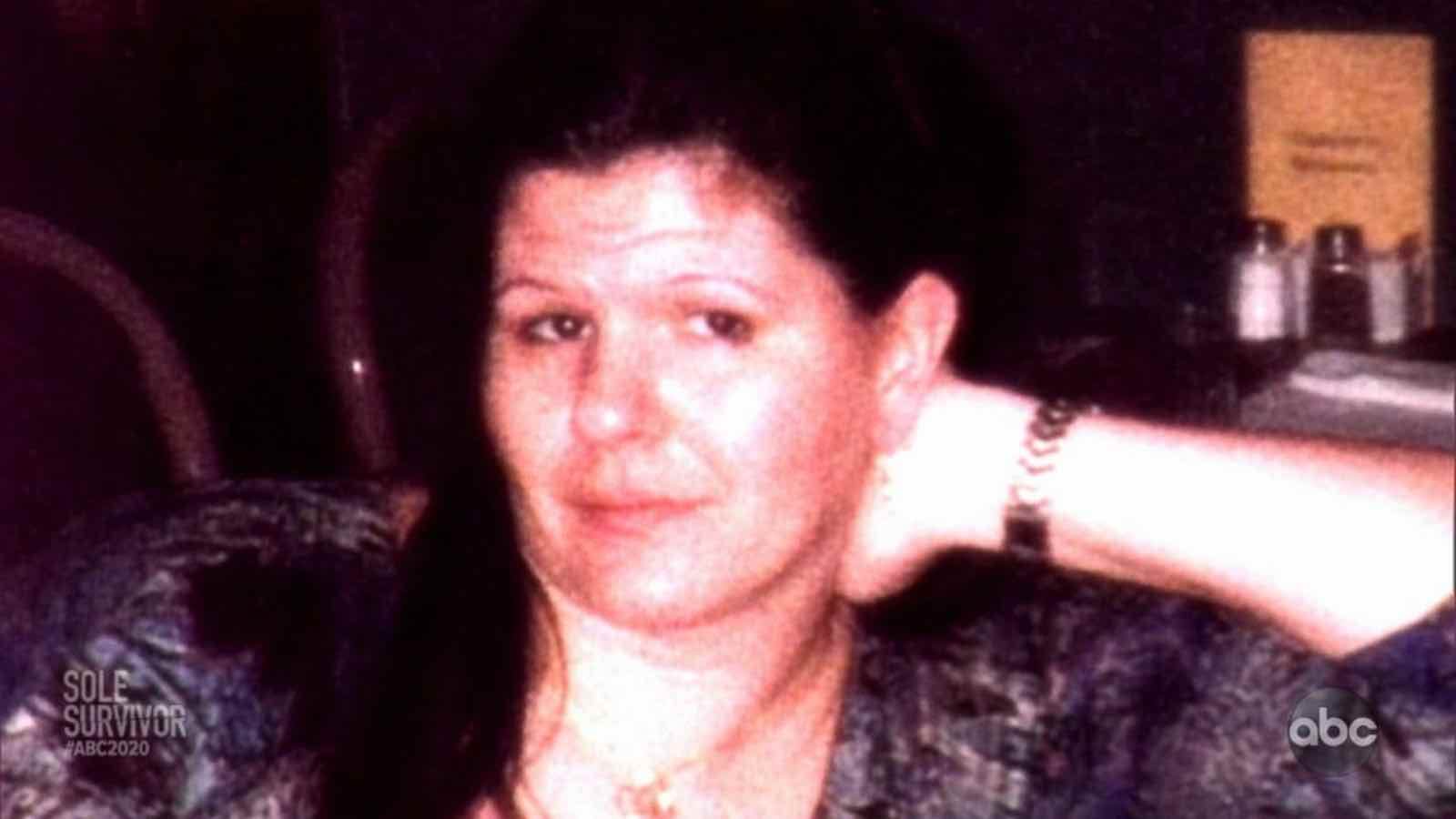 As the years rolled by, John Robinson continued to scam non-stop, spending time in & out of jail. By 1997, the early days of unregulated AIM were fully realized and Robinson used the web to contact Izabela Lewicka, an art student from Indiana. 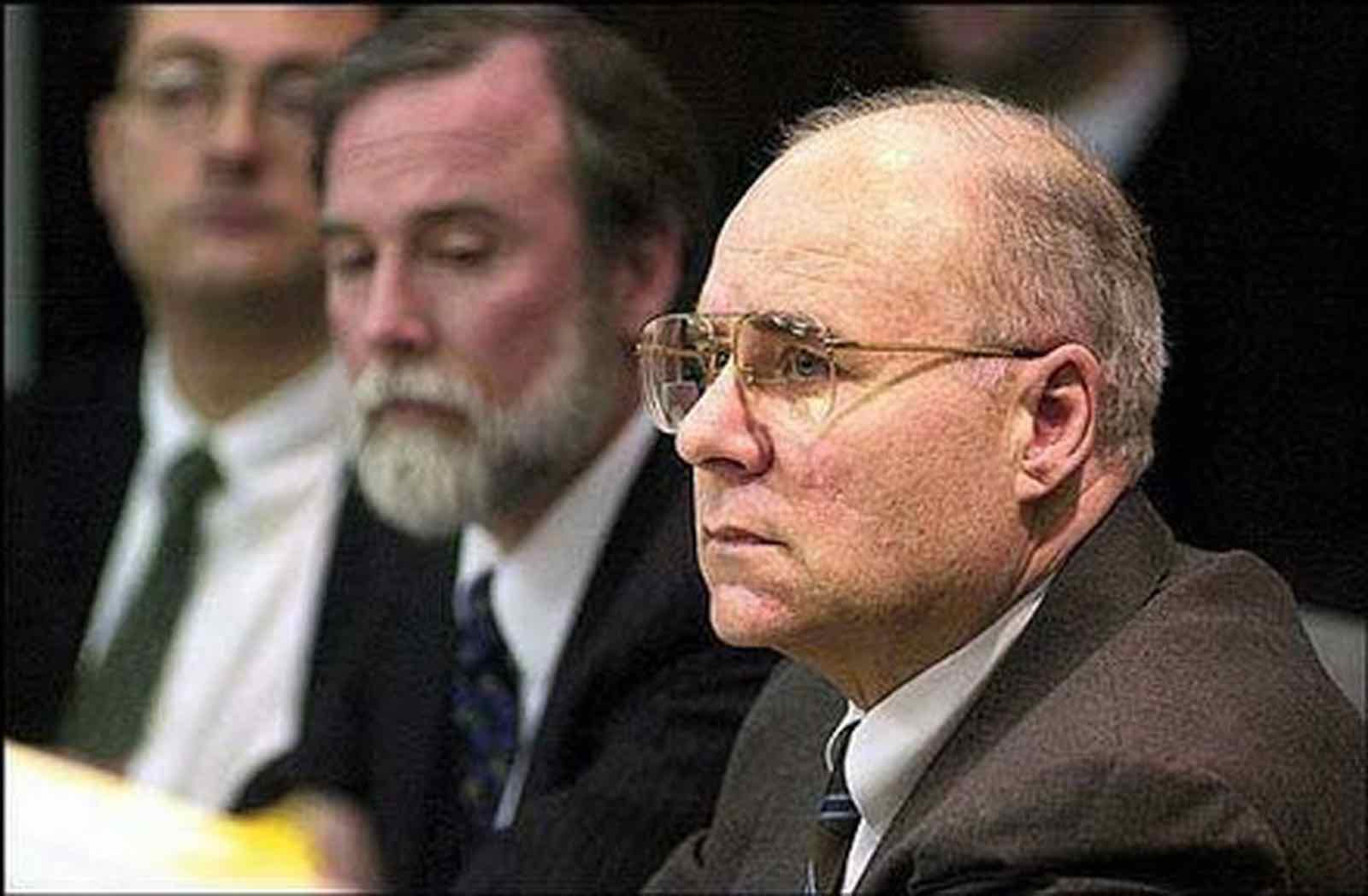 In 1999, John Robinson offered twenty-eight-year-old Suzette Trouten a job in Kansas City to take care of Robinson’s already-deceased father, under the guise the father was alive, but ill.

Robinson pulled his same trick, updated to the digital age, by sending Trouten’s mother emails to reassure her after Suzette became unresponsive after traveling to Robinson. Trouten’s mother could tell the emails didn’t sound like her daughter, and she led police to John Robinson’s fatal mistake which would eventually take him down. 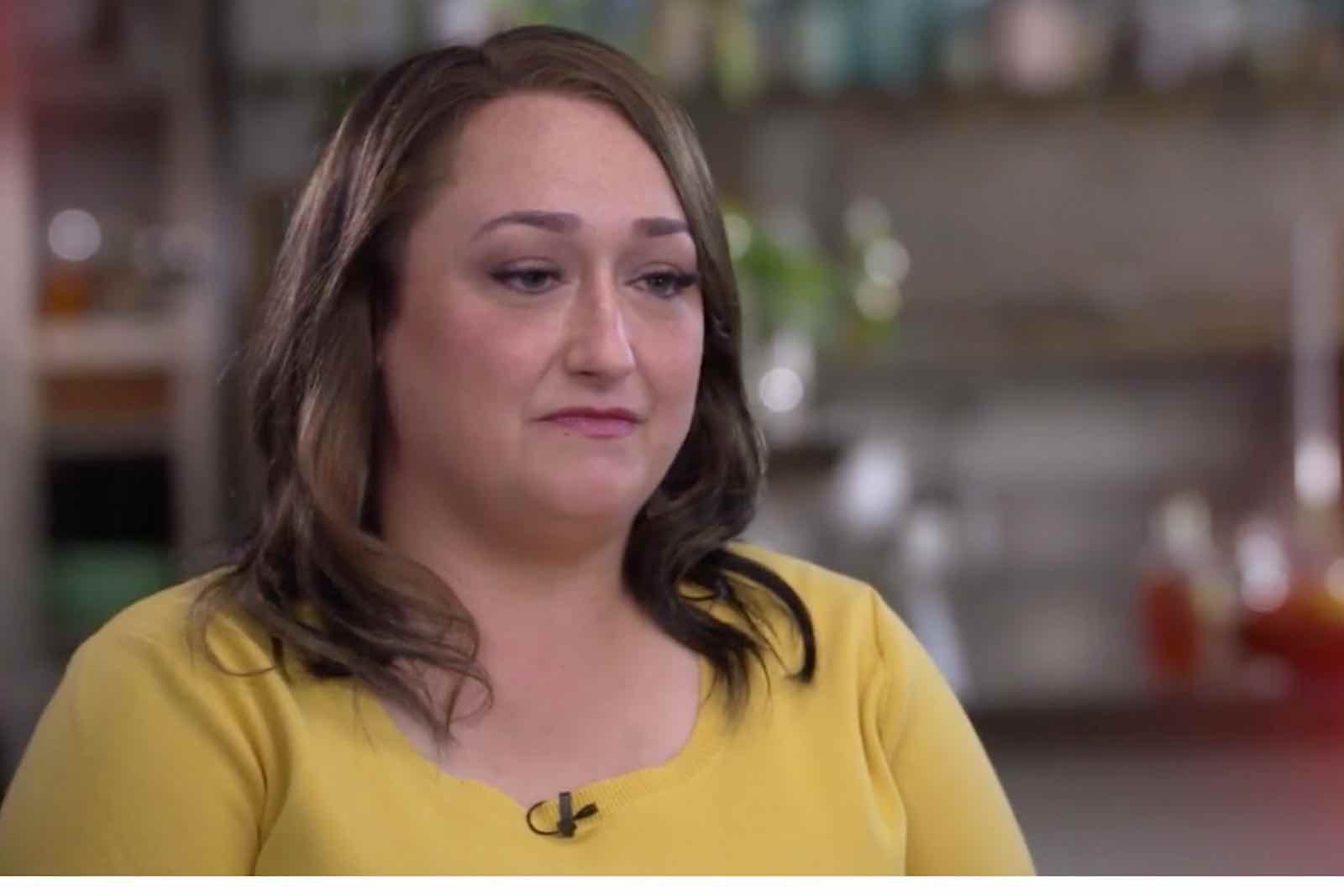 Trouten’s mother insisted to police investigators Suzette was extremely close to her dogs, and she’d never go anywhere without the two pups. Police soon found the two dogs abandoned in the trailer park where Robinson used to live, and it wasn’t long before they put the pieces of the Robinson puzzle together.

By June 2000, police obtained a search warrant for John Robinson’s property where they found the bodies of five women, most of them stuffed in barrels. The grisly sight was coupled with more damning evidence, including several blank letters signed by Suzette Trouten.

In 2002, after the longest criminal trial in Kansas history per The Kansas City Star, John Robinson was convicted for the murders of Trouten, Lewicka, and Stasi, among other charges. He was sentenced to death and remains on death row at the El Dorado Correctional Facility in Kansas.