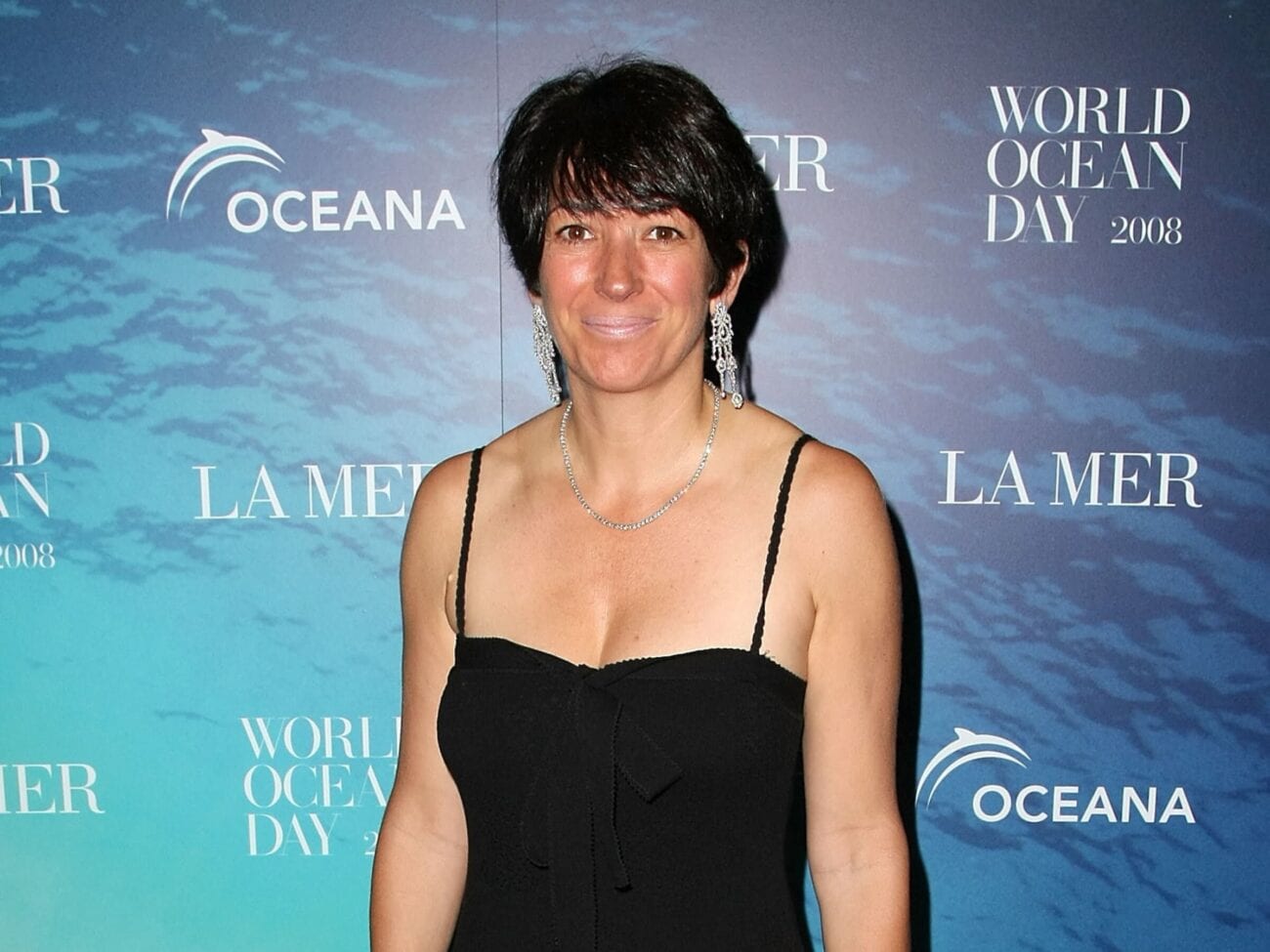 Ghislaine Maxwell — we all know her as the accused procurer for convicted sex criminal Jeffrey Epstein. She was arrested around this time last year at a New Hampshire home that was purchased for $1 million. We’ve been hearing a lot of Epstein stories over the months, and it’s hard not to listen.

Epstein doesn’t need all the spotlight. Ghislaine Maxwell founded the nonprofit group for ocean conservation called The TerraMar Project in 2012. In July 2019, however, the project announced the end of operations. The ending came a week after Epstein’s new sex trafficking charges were made public, brought by the New York federal prosecutors.

Epstein was a friend of former presidents Donald Trump & Bill Clinton, as well as with Prince Andrew. We’re talking about some very powerful people here, but who is Ghislaine Maxwell? 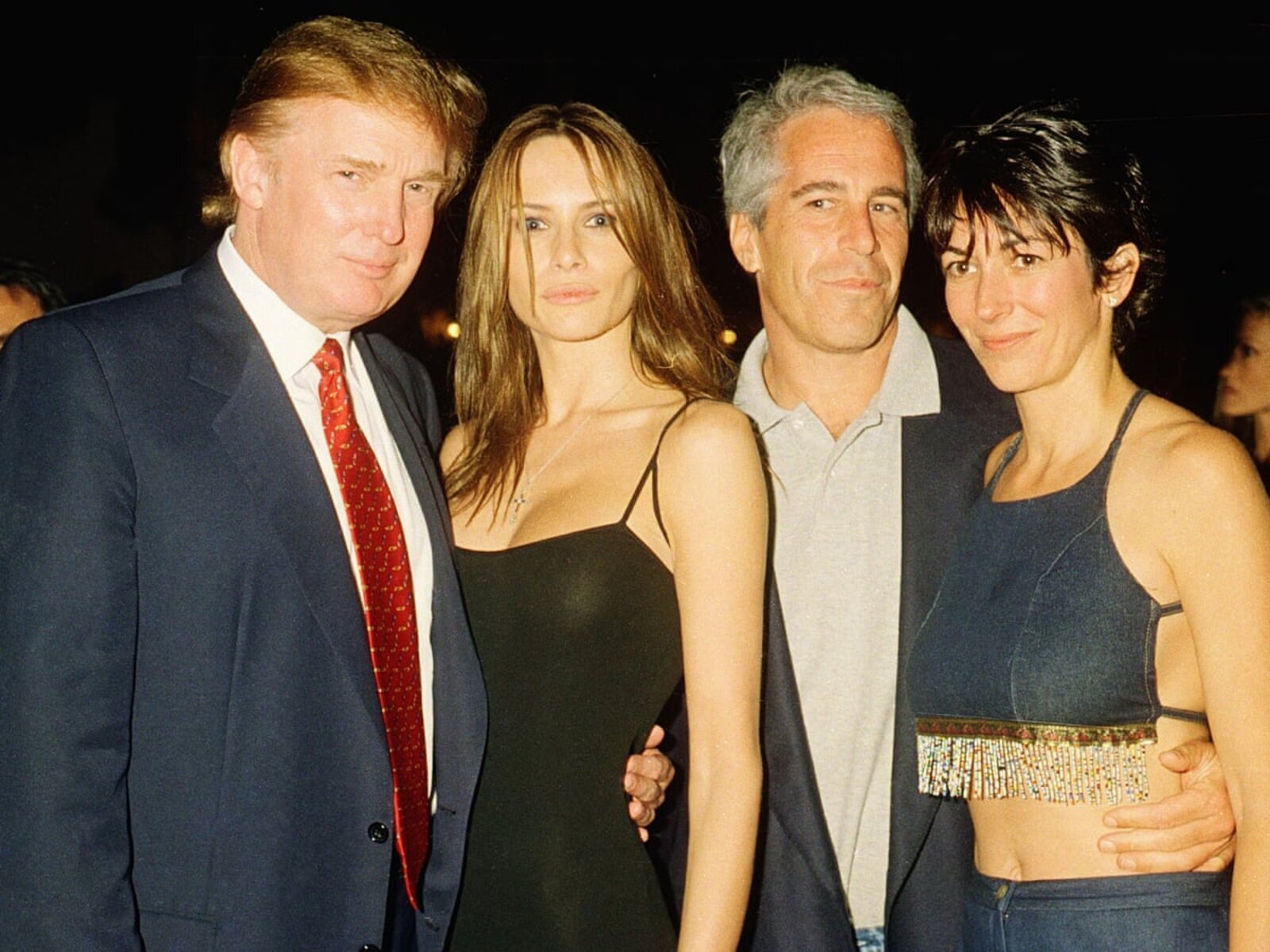 Accounts contradict one another on when Maxwell met the American Financier Jeffrey Epstein. For instance, Epstein’s former business partner, Steven Hoffenberg, Maxwell’s father, introduced Ghislaine to Epstein in the late 1980s. The Times says that Maxwell met Epstein in the early 1990s at a New York party.

Ghislaine Maxwell and Jeffrey Epstein had a romantic relationship for several years, including during the 90s. Although they stayed closely associated with each other for decades to come, the precise nature of their relationship isn’t known to the public.

We do know that Ghislaine Maxwell & Epstein both had friendships with several prominent people composing the elite circle of politics, academia, business and law. But Maxwell is known for her long friendship with Prince Andrew, Duke of York. Apparently, she escorted him to a “hookers and pimps” social function in New York.

In 2008, Epstein was convicted of soliciting a minor for prostitution. Consequently, he served thirteen months although the sentence was originally for eighteen months. After his release, he and Maxwell continued to attend prominent social functions, but they were no longer seen in public together. By 2015, Maxwell shied away from the public eye altogether.

Ghislaine Maxwell, now the formally accused procurer for the now late convicted sex criminal Jeffrey Epstein, was arrested last year at a New Hampshire home. The home was purchased using an all-cash transaction of one million dollars. A legal entity purchased the house.

The entity was an LLC created after the homeowner’s real estate agent declined to sell it to an anonymous buyer.

The agent told CNBC, “I assumed it was a famous actress who brought the secluded property.” The agent spoke to CNBC just hours after learning from another real estate agent that the British socialite Ghislaine Maxwell was raided by the FBI at the 156- acre property in Bradford, New Hampshire, around eight-thirty in the morning. 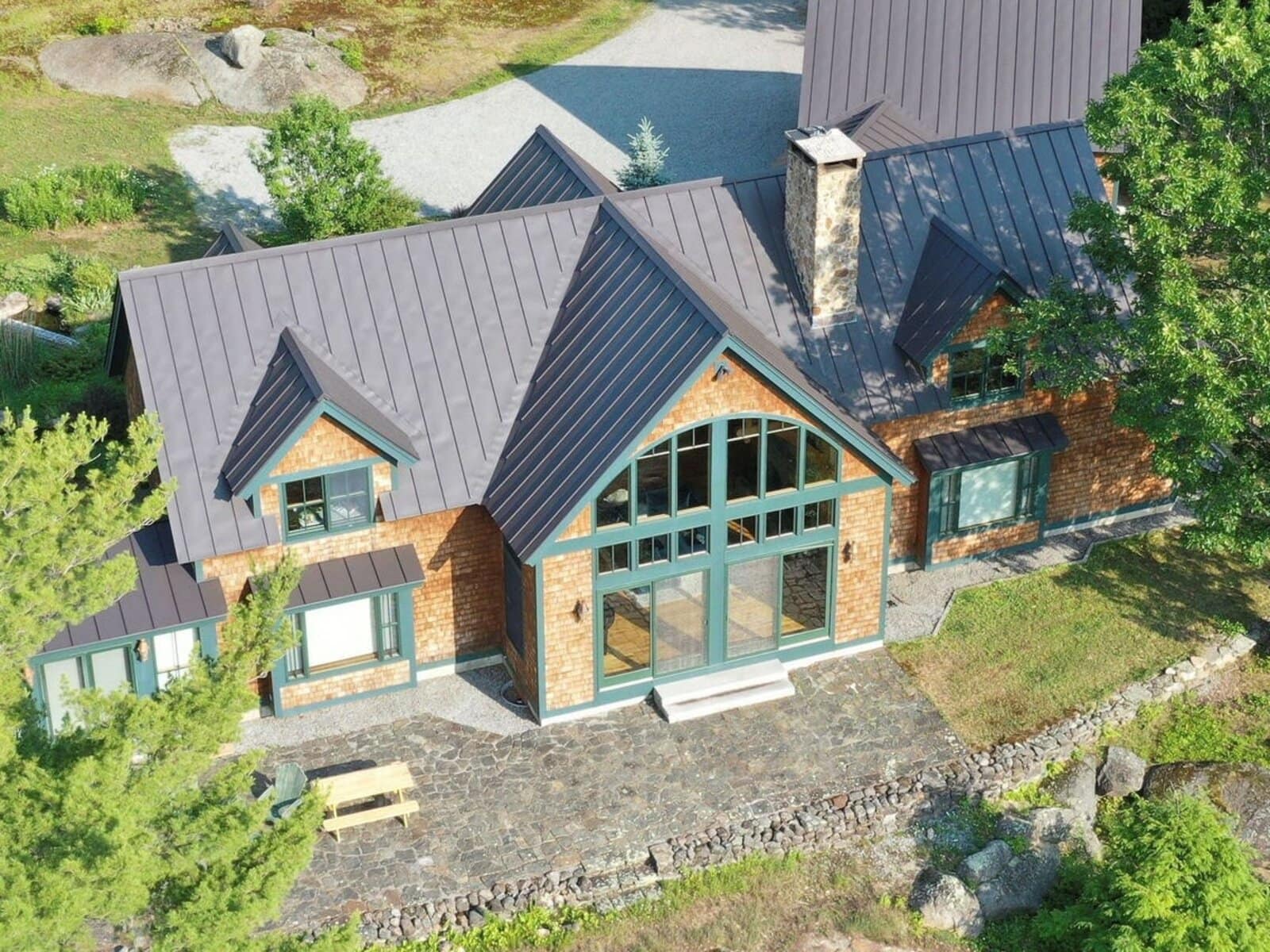 Who bought the New Hampshire house?

Manhattan federal prosecutors documented that . . . “The defendant appears to have been hiding on a one-hundred fifty six-acre property acquired in an all-cash purchase in December 2019 in Bradford, New Hampshire.

Some records show that the property’s buyer was Granite Realty LLC. Their listed manager is a Boston based lawyer named Jeffery Roberts.

Assistant director of the FBI, who runs the New York Field Office, William Sweeney said, “She slithered away to a gorgeous property in New Hampshire, continuing to live a life of privilege while her victims continue to live with the trauma . . .”

When asked if Maxwell was the real buyer of the property, her criminal defense attorney Lawrence Vogelman declined to answer. 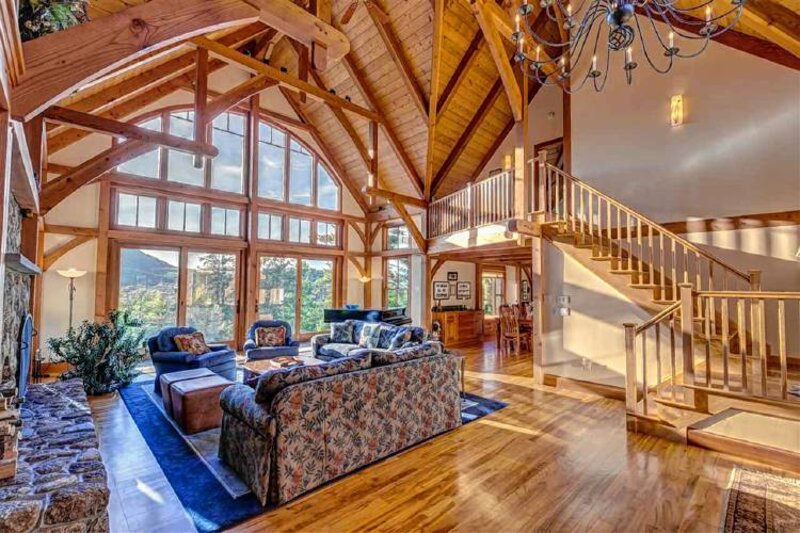 The property was actually shown by WMUR-9 in May 2019. It made its way to an article named “Mansion Monday: Peace, quiet and breathtaking views in Bradford.” It said the house was a “. . . custom-built timber frame home in Bradford is one where you can truly get away from it all.” And “. . . amazing retreat for the nature lover.”

Maxwell enjoyed a live view of Mt. Sunapee foothills to the west from all her cozy rooms.

In 2020, she appeared in New Hampshire federal court merely hours after her arrest. She is facing charges of conspiring with Epstein in the 90s to sexually abuse underage girls, with two counts of perjury to add. She’s currently being held without bail at the Metropolitan Detention Center in Brooklyn.

Would you like to learn more about the Ghislaine Maxwell case? Check out our other articles delving into Maxwell’s crimes, from her associations with Epstein to her arrest in New Hampshire!