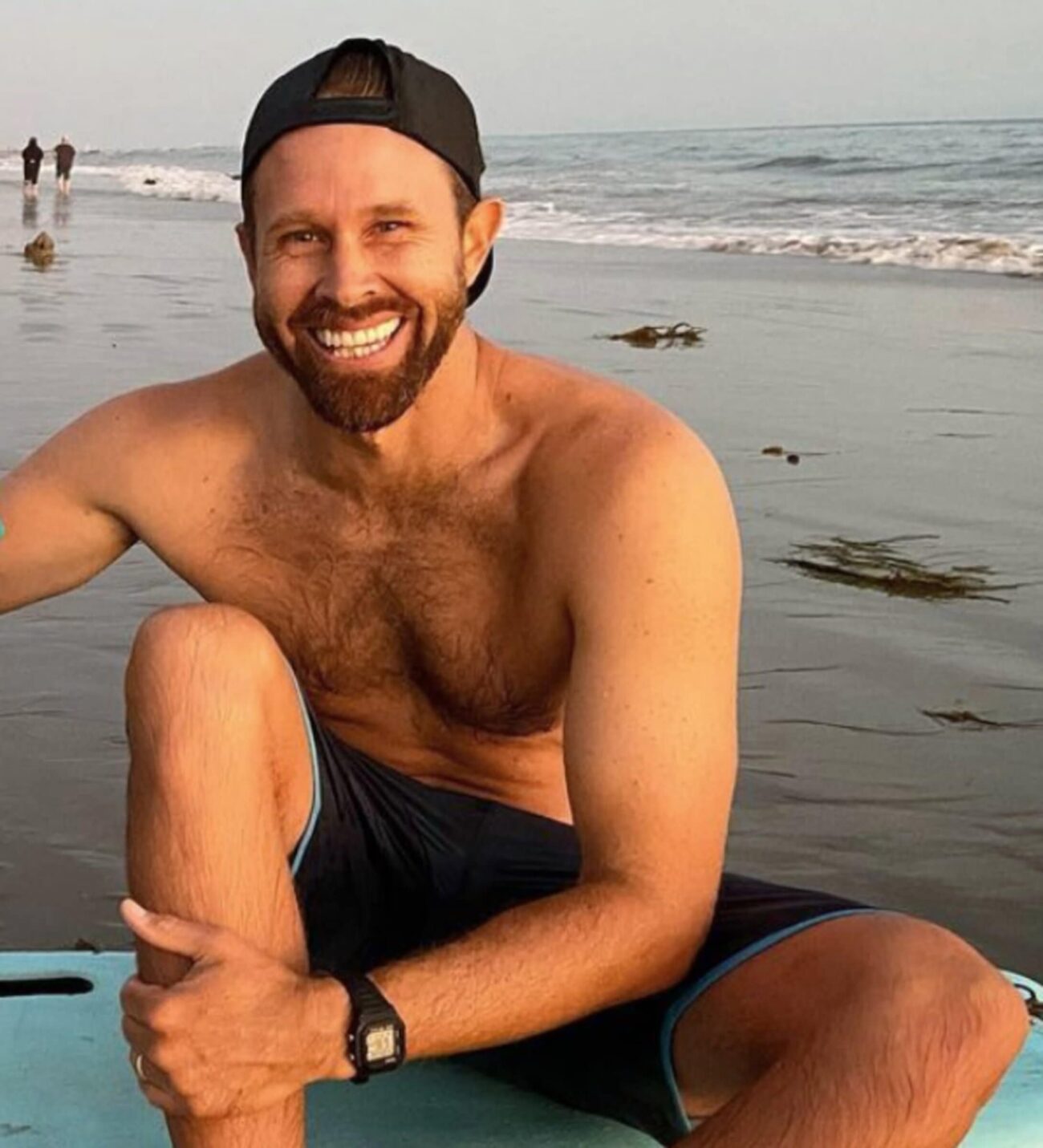 Why did Matthew Coleman murder his children?

Sometimes, it can be scary to know strangers lurk on the other side of our windows (including windows that can be broken very easily). Some of those strangers are friendly as a newborn baby while others bear many menacing intentions, and don’t care how old you are, what the color of your skin is or where you are in life. Some people just want to hurt others.

But we see our homes as sanctuaries, keeping us safe from those kinds of people. Homes offer comfort and familiarity, a relief from the evils the world may always have. There’s truth in the famous Wizard of Oz verse, “There’s no place like home.” So, when we hear about such tragedies as murdered people, especially children, we want to believe strangers were the culprits. 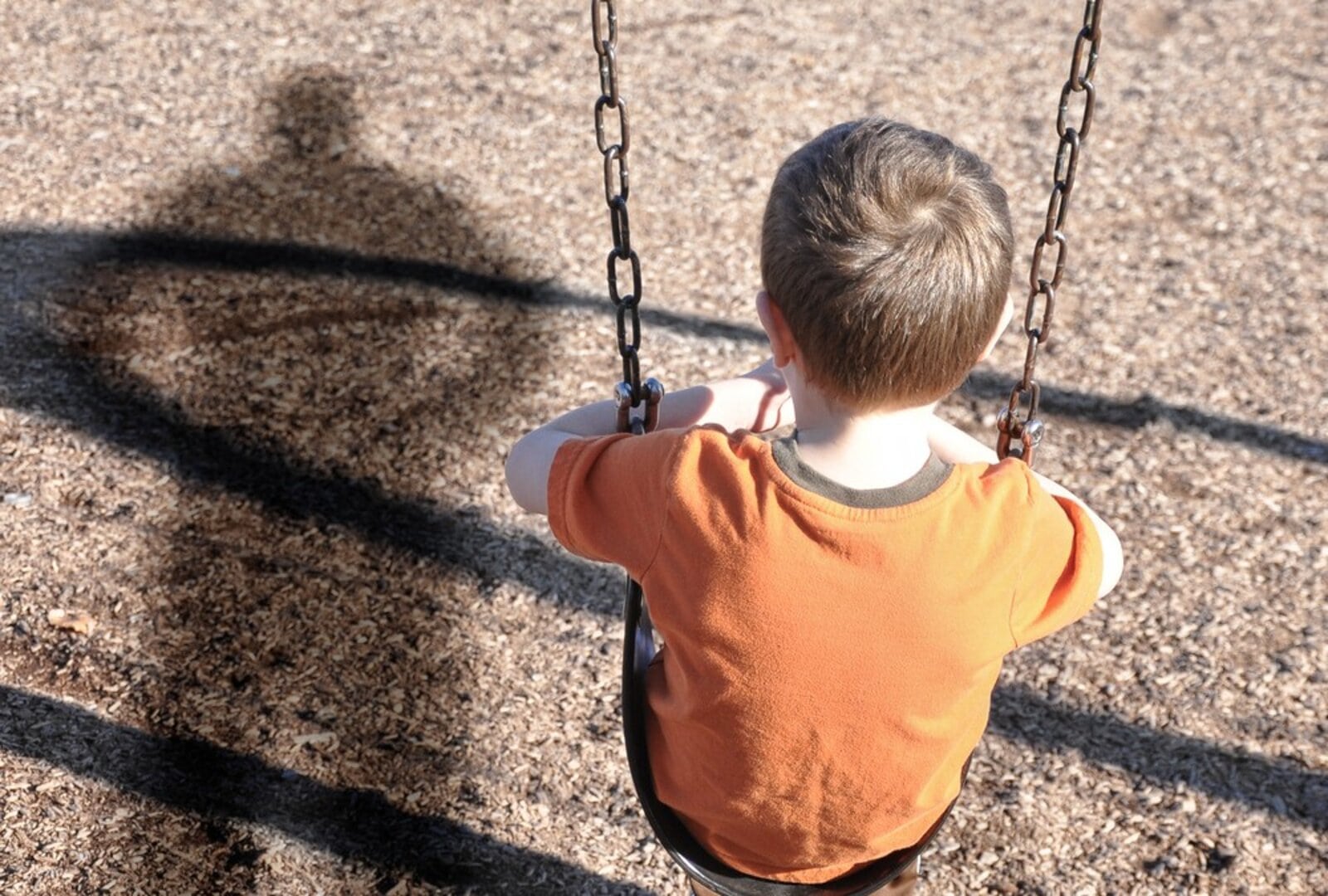 It’s much more comforting to know that distant strangers can be dangerous than the fact that a loved one could hurt you too. Whenever a child’s life is stolen, we want to believe it was some random monster, a stranger. It makes “stranger danger” easier to explain. But what happens when it’s not a stranger? What happens when the child knew and trusted their killer?

It always makes the case more horrific than it already was. Who’s Matthew Coleman? Did he really murder his children? And if so, why? 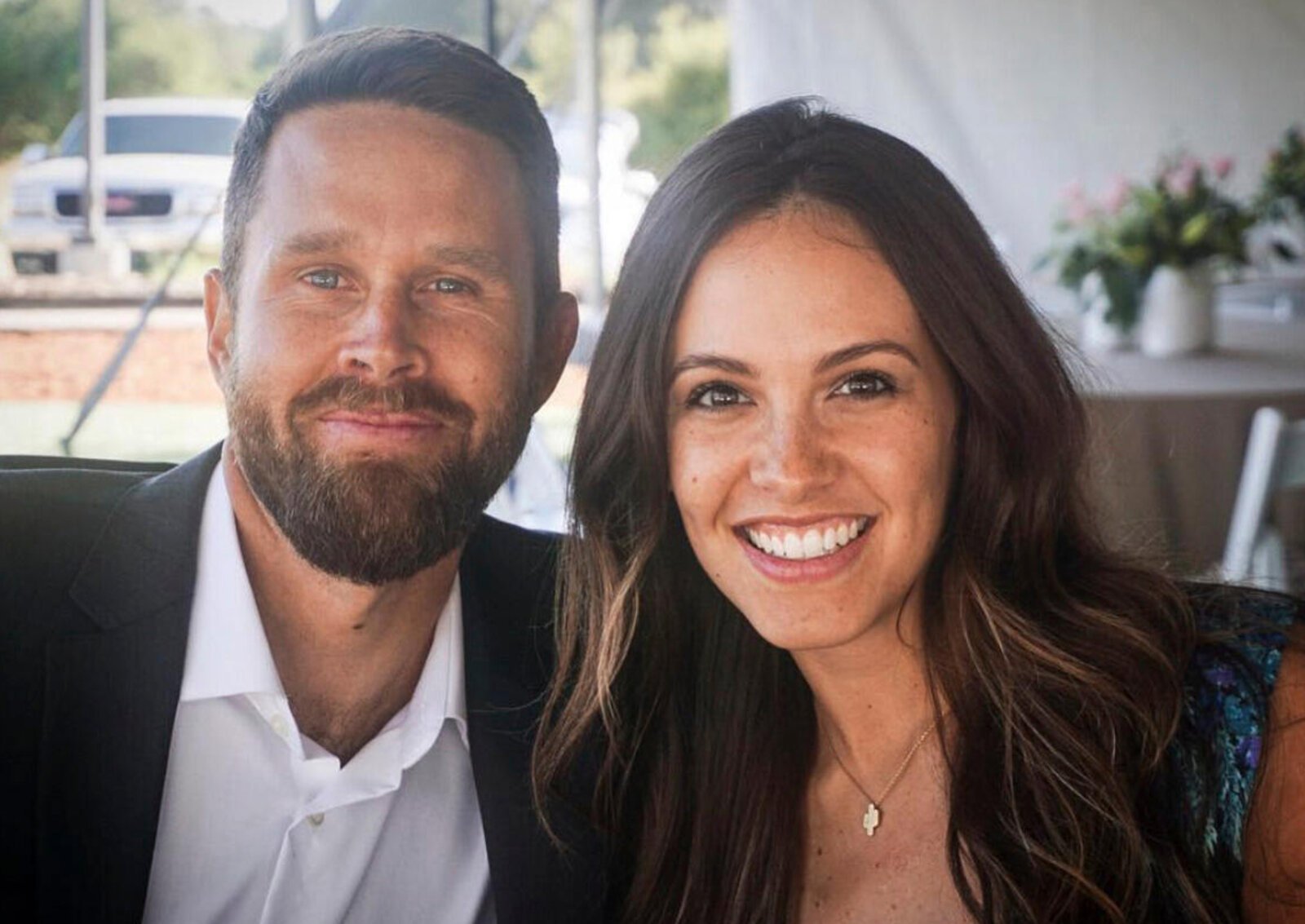 Matthew Taylor Coleman is a forty-year old man who was just charged with killing his two-year old son and ten-month old daughter in Mexico on August 9, 2021. This intriguing case of Matthew Coleman is making international headlines. It’s giving way to many questions about how a seemingly loving father could be accused of such an abominable crime.

People truly believe this man is responsible for the murder of his two young children. Matthew Coleman was a Santa Barbara, California surfing instructor. Authorities believe he drove his son and daughter into Mexico on Saturday, August 2, 2021.

Investigators say Coleman took them to a ranch in Mexico early that Monday morning. He killed them with a spearfishing gun before returning to his hotel hours later. Coleman was arrested when he tried to cross the border back in the United States. 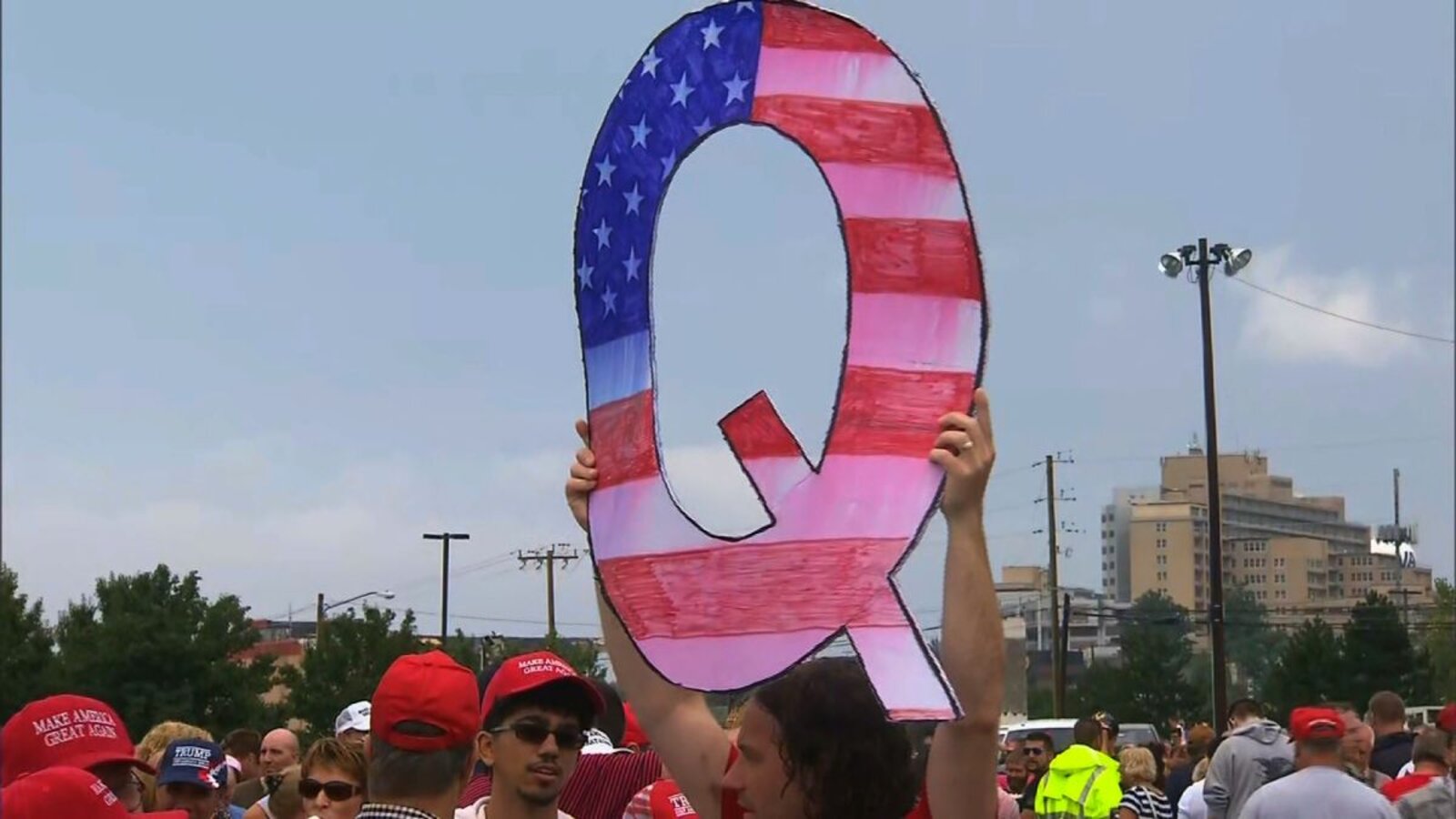 If it’s really true, we ask ourselves, “why?” Why would a parent hurt their own children? We desperately want to know what could drive someone to do these things. But sometimes, it’s just a disturbing mystery. But in this case, it looks like we’re getting close to an answer.

According to some legal documents, Matthew told the police he was motivated by the QAon conspiracy theory. QAon protects the false belief that former President Donald Trump has secretly been battling a cabal of Satan-worshipping pedophiles at the highest levels of political power and influence.

Coleman was overwhelmed, “. . . believing his children were going to grow into monsters, so he had to kill them.” Coleman allegedly said he knew his actions were wrong but death was the only way to save the world. 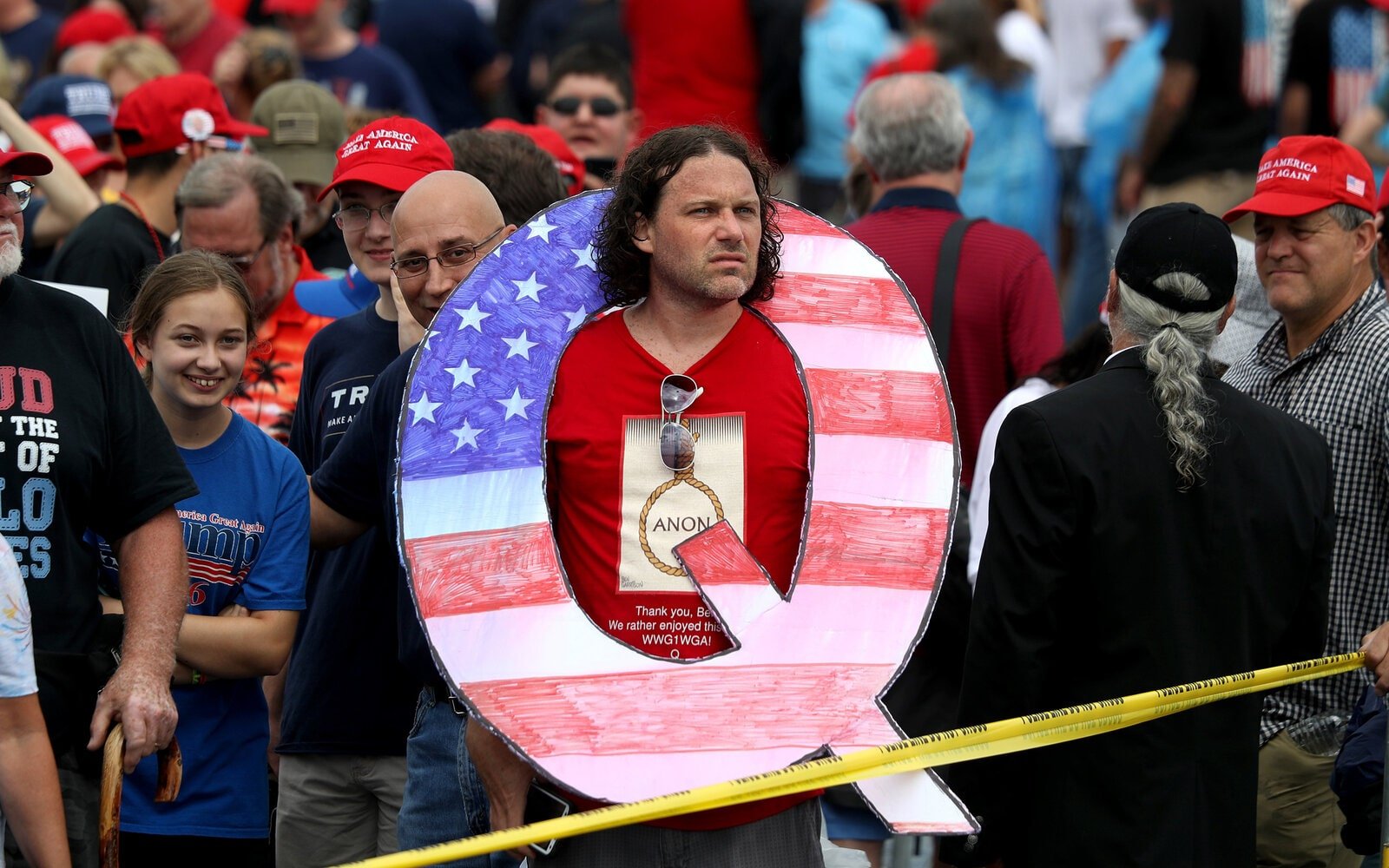 People spoke to several of Coleman’s friends and acquaintances. Everyone described Matthew as a loving family man, happily devoted to his wife and children. Specifically, one of Matthew’s friends said, “This really comes out of the blue. He had no warning signs that he was capable of doing this.”

Others, however, have claimed that Coleman had begun reading conspiracy theories online and appeared to have believed many of them.

“He devoted a lot of brain power to them. It became clear to me that he believed some weird stuff.” Said another friend. 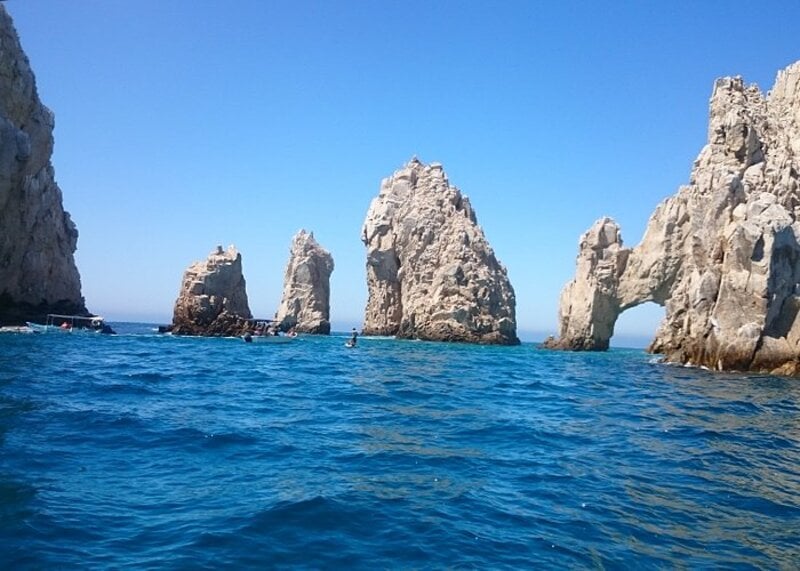 When Abby Colmen, Matthew’s wife, found her children were missing, she called the police. An officer came to her family’s home and made an official report, and Abby told police her husband would never hurt the children.

A farmer found the children’s bodies merely hours after they were killed. Agents from the Baja California’s State Security and Investigation Guard contacted U.S. authorities, saying that the suspect would more than likely head for the United States. Matthew Coleman was charged with foreign murder of U.S. nationals.

He’s being held without bond. He hasn’t entered a plea deal, and his public defender refuses to talk to the press.

Do you believe Matthew Coleman was really driven by conspiracy theories? Or is there more than meets the articles? Tell us your thoughts in the comments!