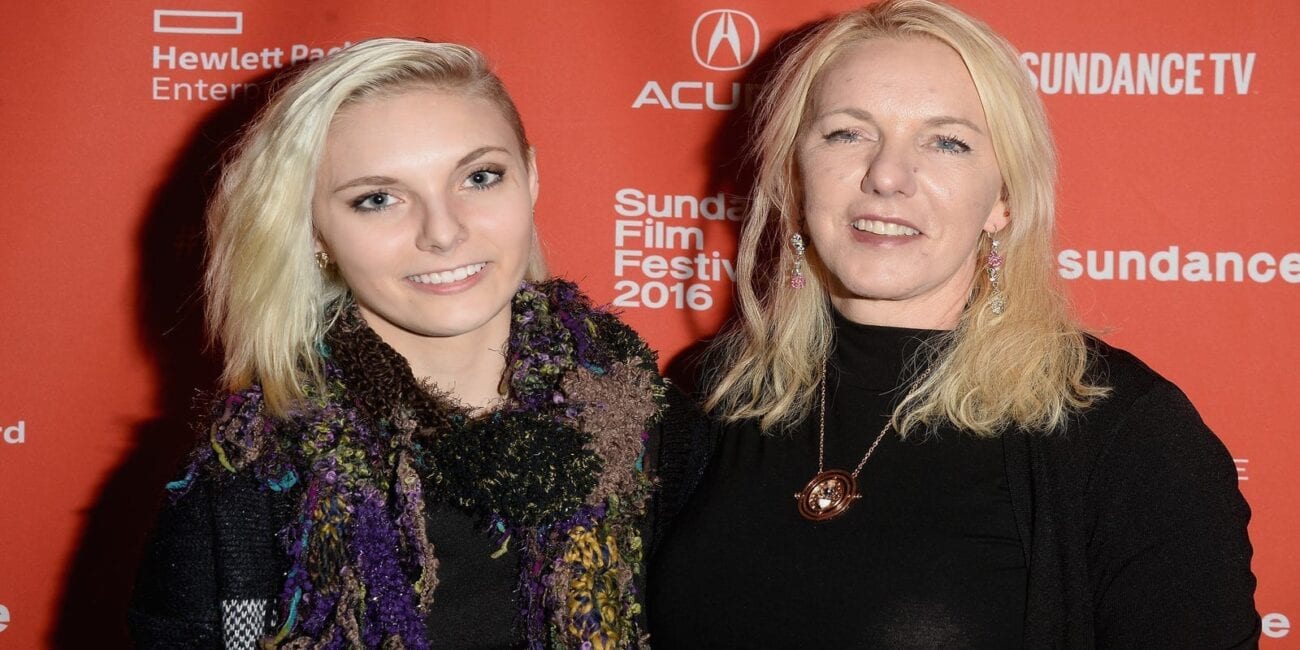 Back in 2016, the Netflix documentary Audrie and Daisy detailed the abuse of Daisy Coleman and the effects it had on her friends & family. Now, Daisy and her mother Melinda Coleman have both tragically passed away. 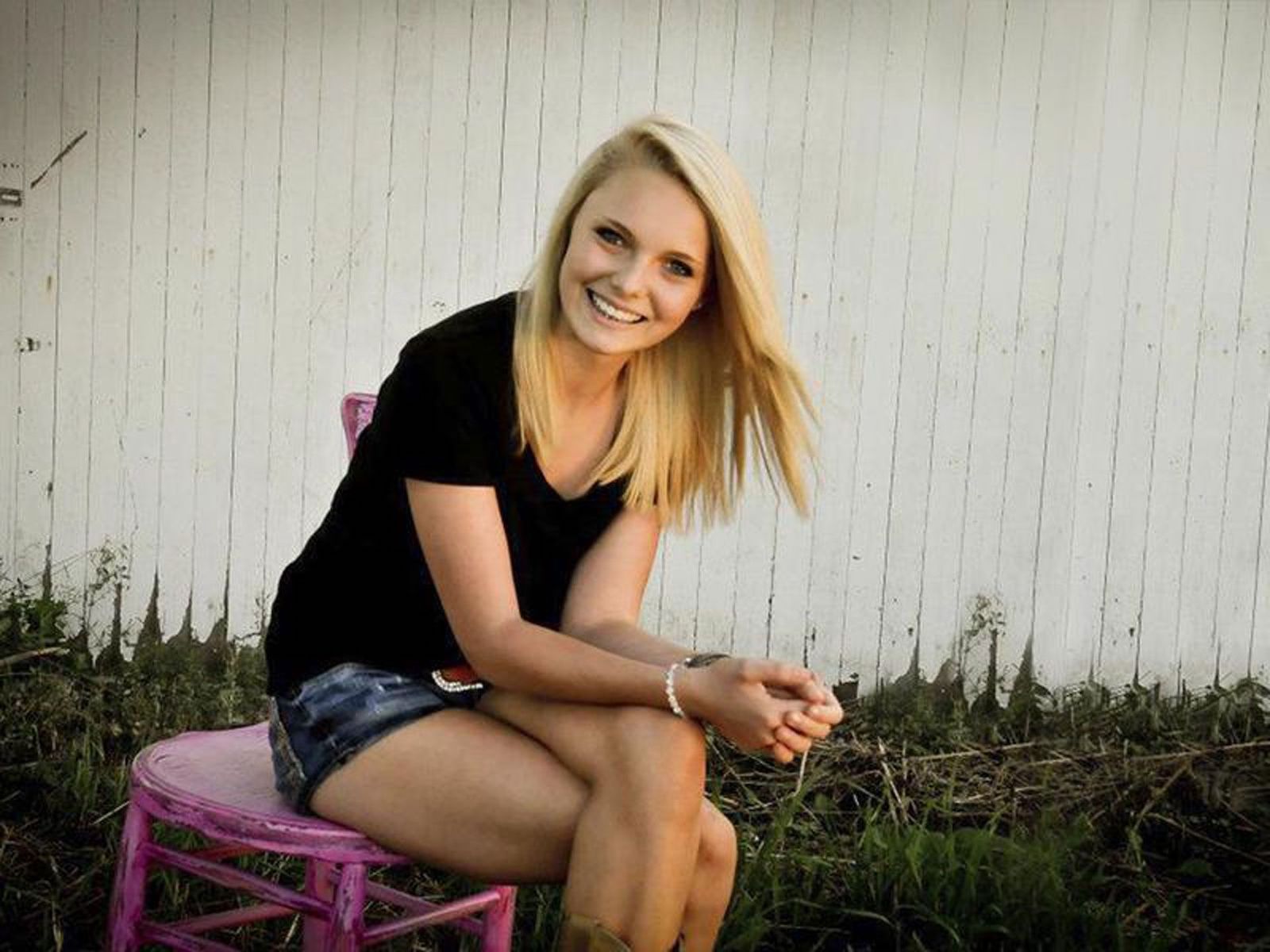 Daisy Coleman was fourteen years old when she told the local authorities that she was sexually assaulted by Matthew Barnett, a teenager in her Missouri hometown. According to her account, after the assault, she was dumped by Barnett and his friends on her front lawn in freezing temperatures, passed out drunk and wearing only a t-shirt.

After Coleman spoke out, Barnett was charged with felony sexual assault. However, he later claimed the sex was consensual, and the charge was dropped down to a lesser indictment of child endangerment, for which he received two years’ probation.

After surviving her suicide attempts, Daisy Coleman decided to help others heal by becoming an advocate for sexual assault victims. “I definitely feel like people have certain views and perceptions about me and about cases like this because they’re uneducated,” she told People in 2017. “That’s exactly why I’m going out and trying to educate people on what’s going on in our society.”

She worked on the national campaign SafeBAE, (Safe Before Anyone Else), which focused on sexual assault prevention. SafeBAE formed while the documentary Audrie and Daisy was in production. From SafeBAE’s website, Daisy Coleman and other survivors came together “to help prevent what happened to them from happening to anyone else.” 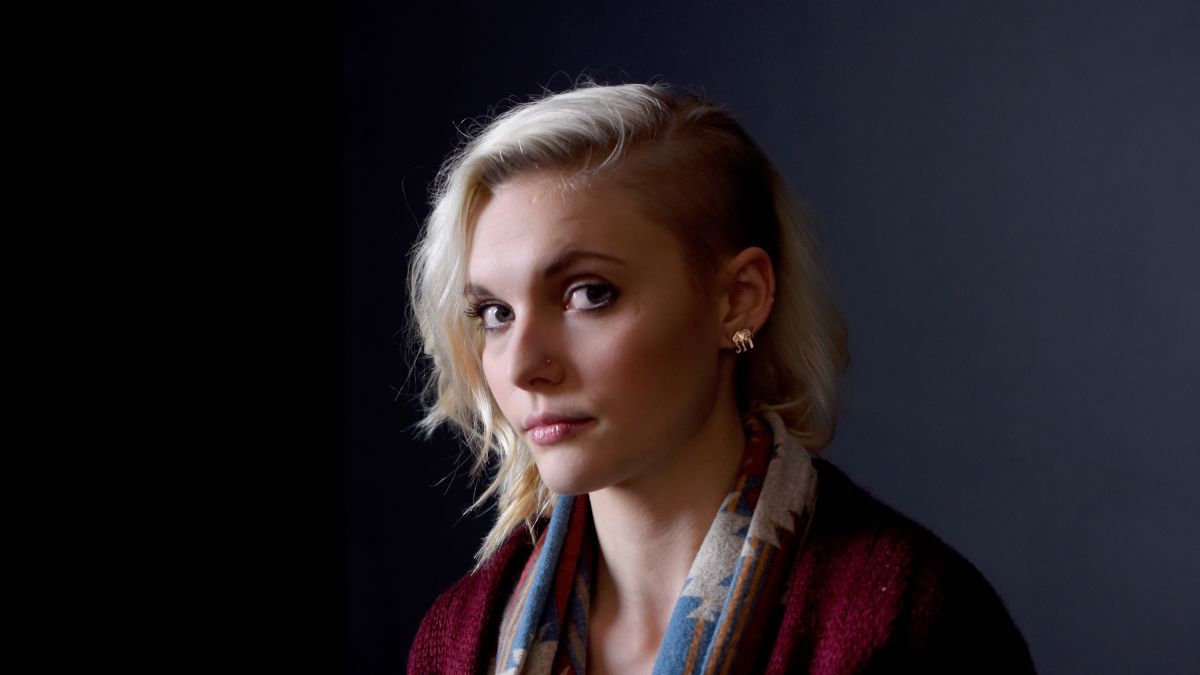 Daisy Coleman also told People in 2017 that she ultimately had forgiven Barnett. “I honestly don’t have any vindictive feelings toward him,” she admitted. “I feel like all of that negativity that he put onto me was passed down to him at one point, so I felt the need to stop that kind of transaction of negativity and hate.”

She continued: “I went through a lot of years of self-loathing and asking myself, Why me? So much ‘woe is me.’ I just decided one day that I was done being negative about it. I needed to forgive myself for what happened.” 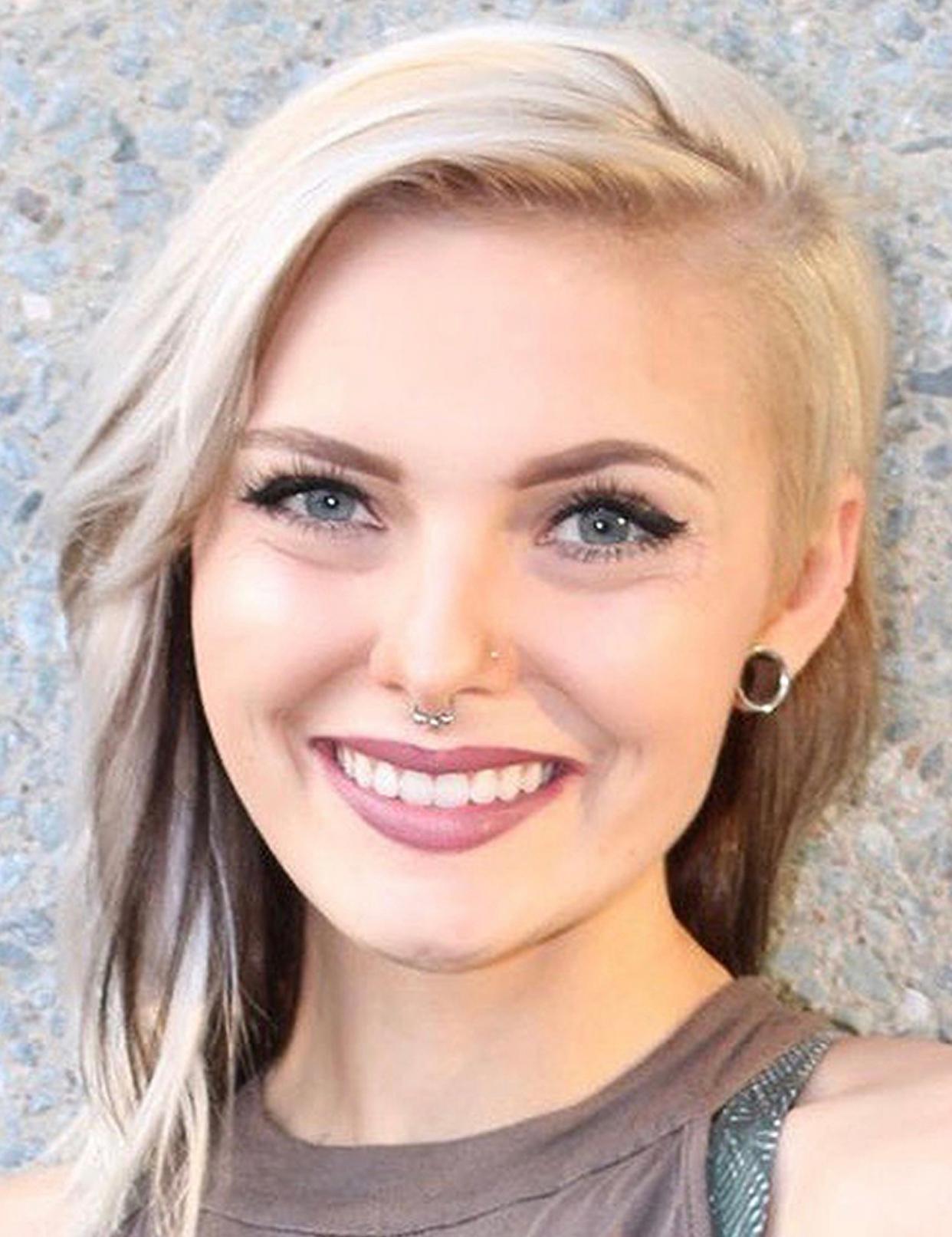 “She was my best friend and an amazing daughter,” she continued. “I think she had to make it seem like I could live without her. I can’t. I wish I could have taken the pain from her! She never recovered from what those boys did to her and it’s just not fair. My baby girl is gone.”

Many friends commented on Coleman’s post to share their support. “Your gonna be missed so much but I know you’re free now,” one comment read. “No more pain baby.” Another wrote: “Meet me in the pit up there at heavens Warped Tour. I love you. I’ll watch over mom and your brothers down here.” 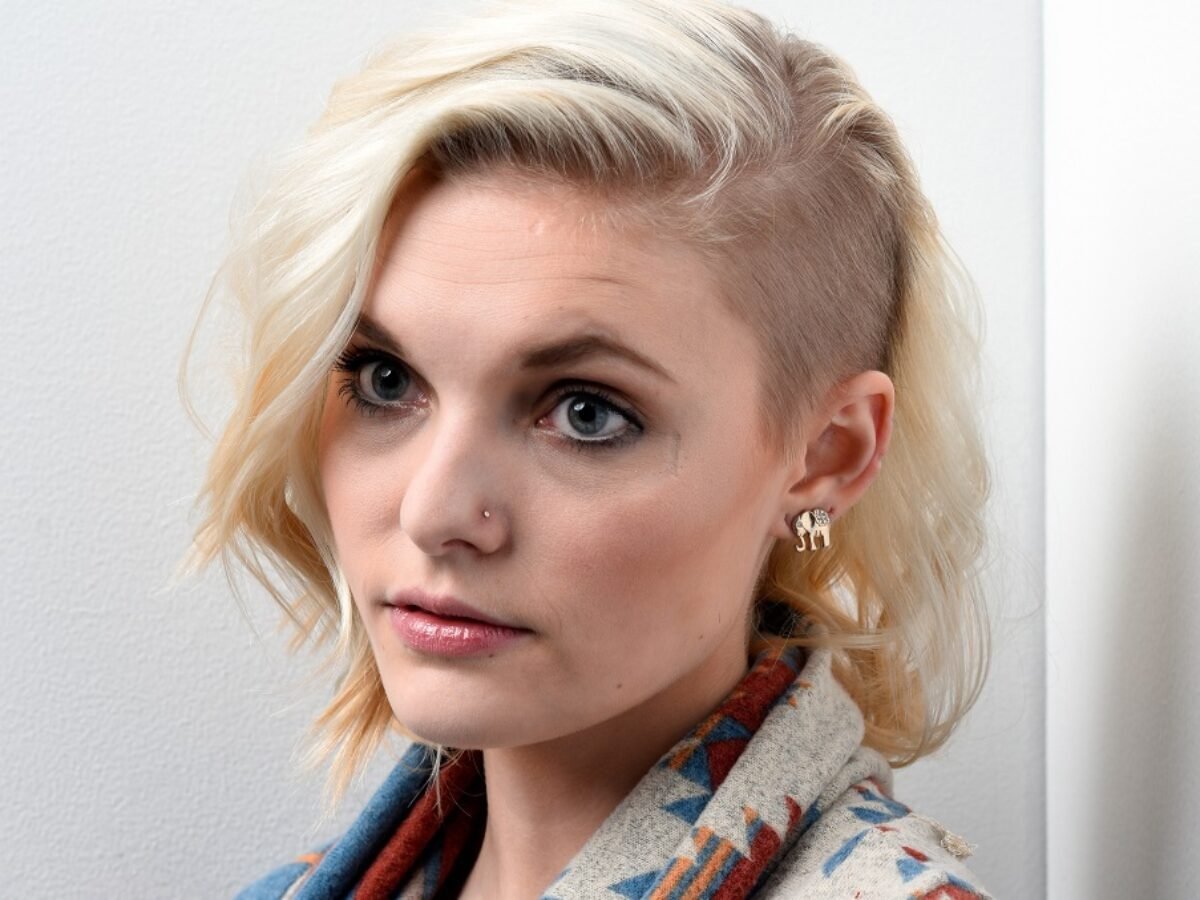 Shortly before her death, Daisy Coleman filed a complaint against an alleged stalker. One friend told People: “Every media [outlet] is blaming her suicide on her rape, and ignoring that she was going through so much before her suicide, and not putting any blame on this man for harassing her.”

The source continued: “She would rather kill herself than let this man kill her.” However, John Romero, the public information officer for the Lakewood, Colorado police, told People Coleman didn’t file a report until the day of her suicide. 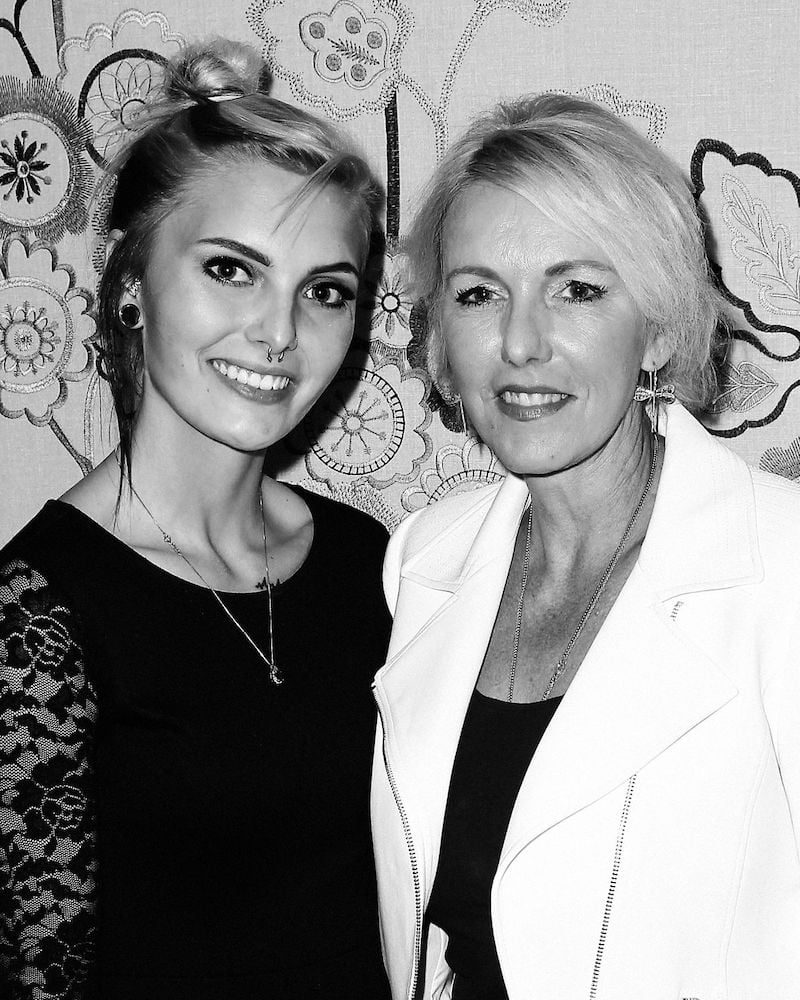 Just four months after her daughter’s suicide, Melinda Coleman also died by suicide. The news was announced by the SafeBAE Instagram page, who wrote: “We are in shock and disbelief to share with our SafeBAE family, that we lost Melinda Coleman to suicide.” Coleman was fifty-eight at the time of her death.

Besides the loss of her daughter, Coleman suffered a number of traumatic losses over the years. Coleman’s husband and son, Tristan, both died in car accidents. SafeBAE speculated it was just too much for the mom to handle. “The bottomless grief of losing her husband, Tristan, and Daisy was more than she could face most days,” they wrote.

According to SafeBAE, “Melinda was a gifted veterinarian, devoted mother and wife, and talented bodybuilder.” They added she “loved and believed in her children. It is no accident that she created some of the most gifted, passionate, and resilient children. Our hearts are forever with Logan and Charlie.”

If you or someone you know is having suicidal thoughts, help is available at the National Suicide Prevention Lifeline: 800-273-8255 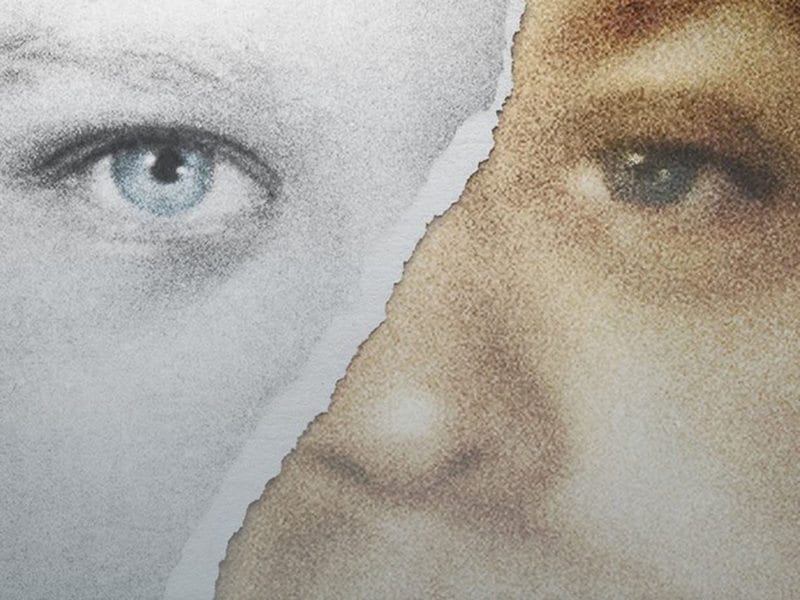 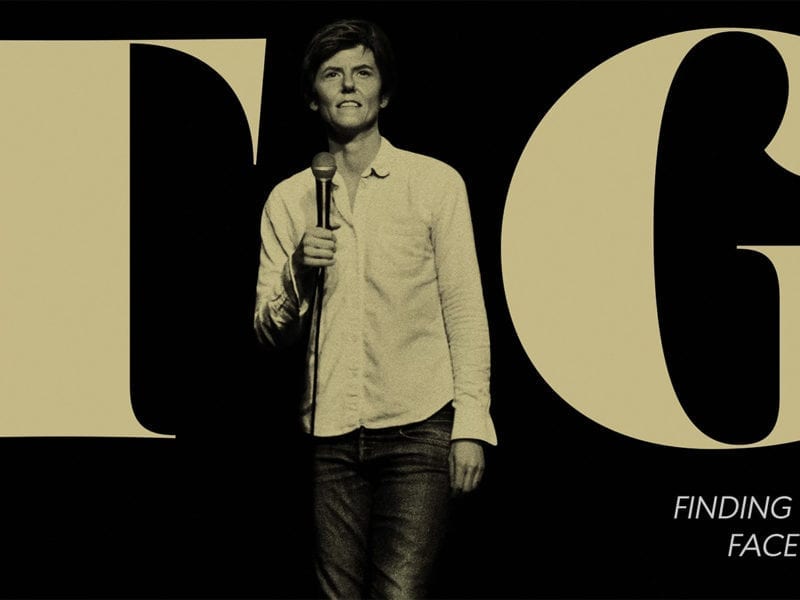 Tissues at the ready! Netflix Originals documentaries that will make you cry 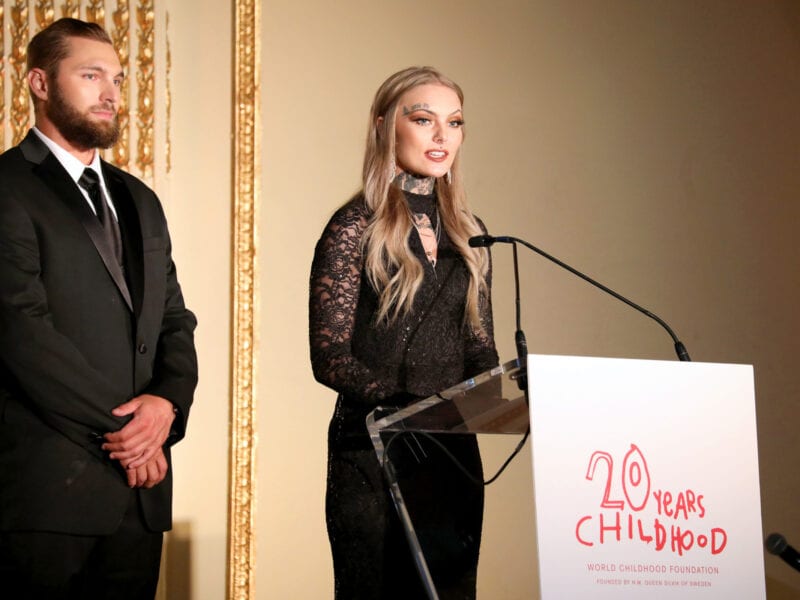 Daisy Coleman: Her tragic death teaches us the effects of trauma