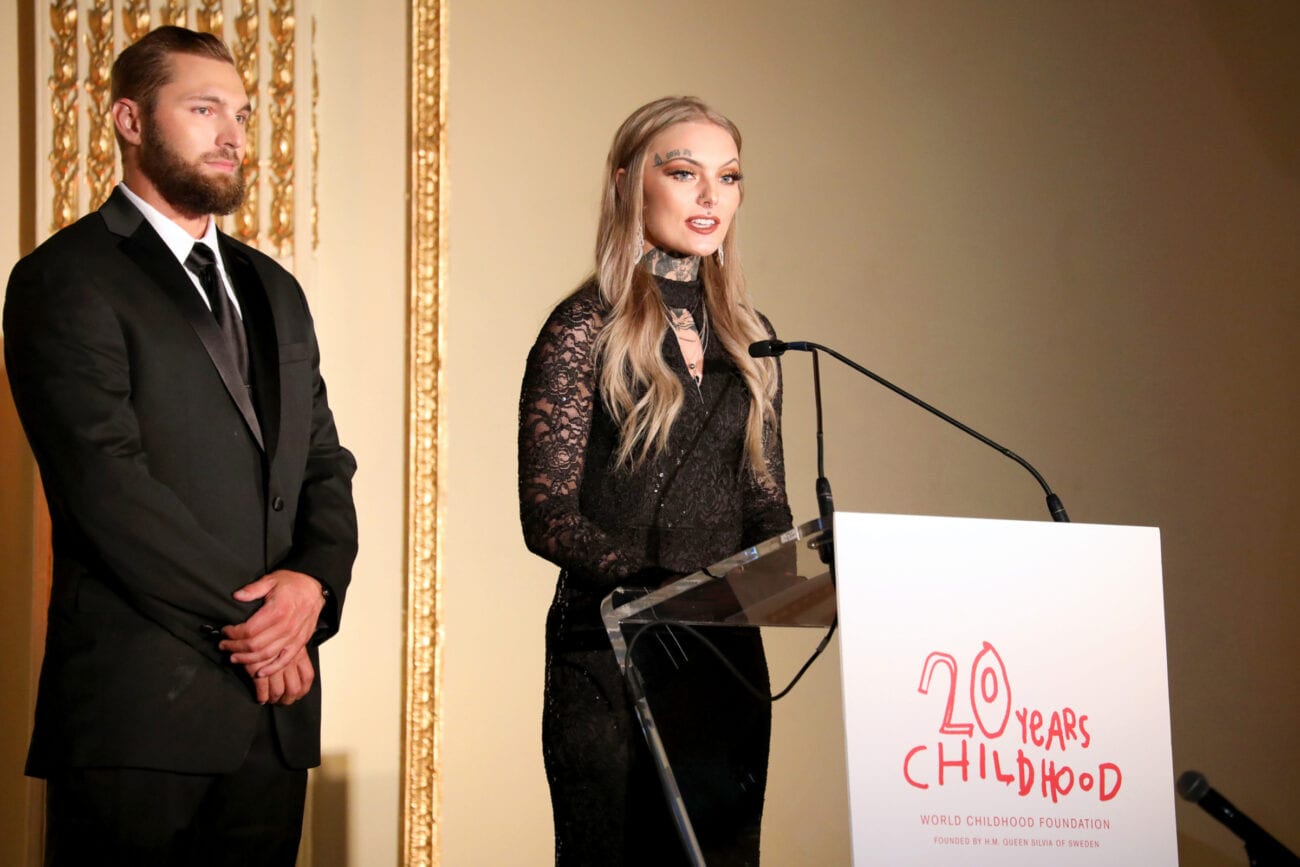 Daisy Coleman: Her tragic death teaches us the effects of trauma

In the final moments of the documentary Audrie and Daisy, Daisy Coleman is shown on the podium of her high school graduation, smiling at the audience. She insists that she is ready to move on from the horrific sexual trauma she endured in high school, and the retraumatization her community heaped on her.

Daisy Coleman was raped. From her account, she was dumped on her front doorstep in freezing weather, wearing only a T-shirt & sweatpants after the act. When she reported the assault, committed by local football stars, her entire town turned against her. 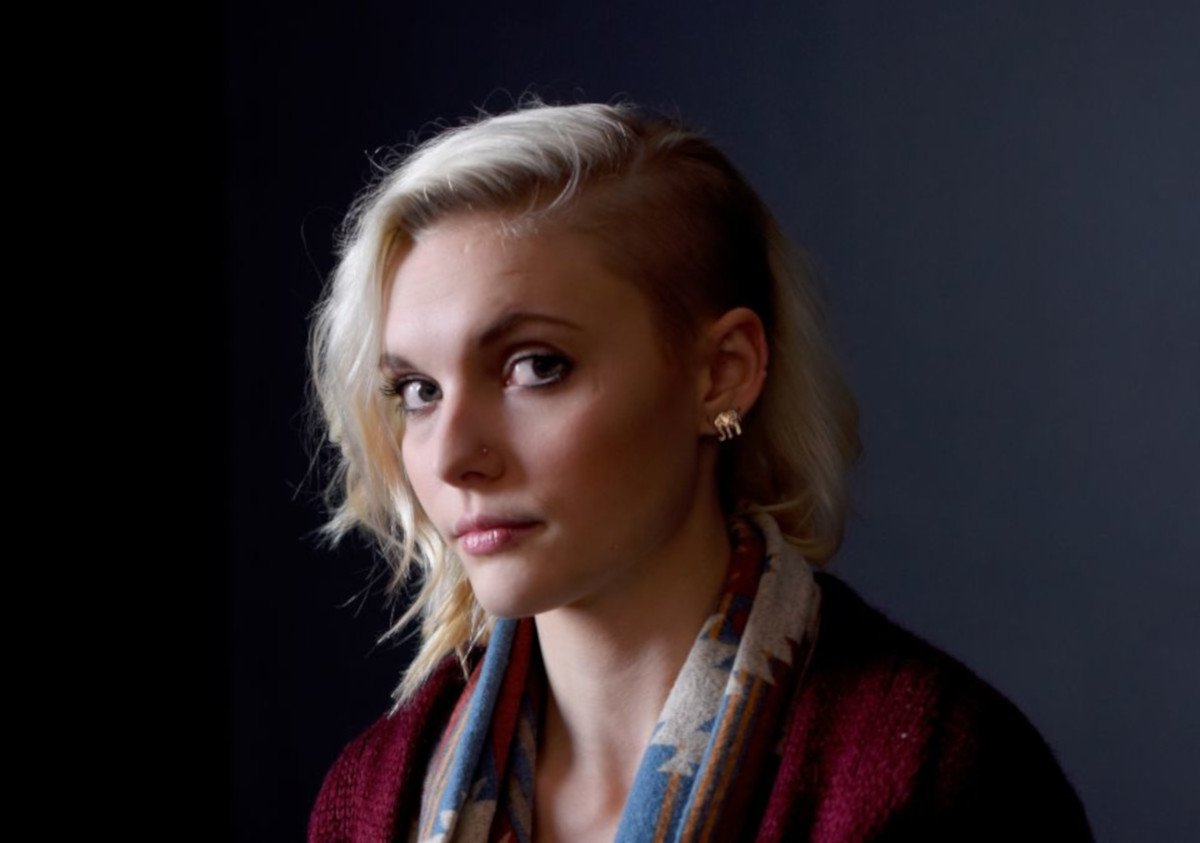 After national media attention and tireless activism, Daisy Coleman saw some justice in her case. While Audrie, Daisy’s fellow classmate who was also sexually assaulted died by suicide, the end of Audrie and Daisy showed Daisy healing, moving on.

Sadly, her trauma still impacted her. Daisy Coleman died by suicide when she was twenty-three. Her death leaves people who followed her story wondering if she really could heal. How can we better understand the trauma of sexual assault to prevent survivors from dying by suicide? 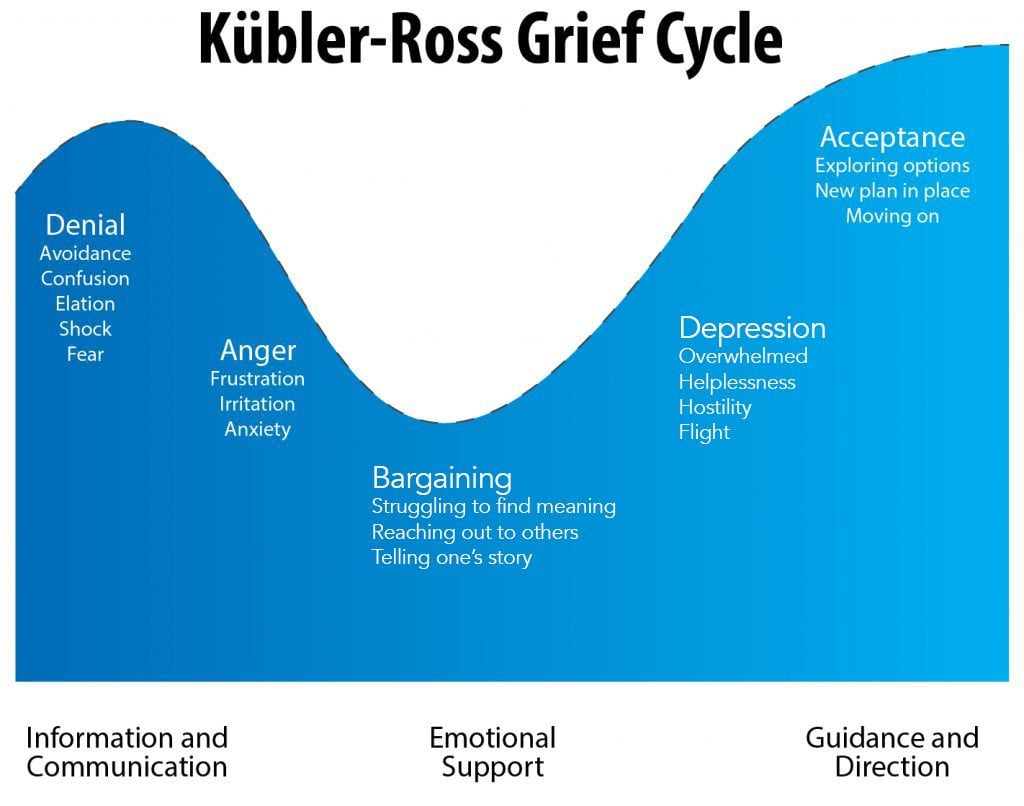 The flawed Kubler-Ross model as narrative

In the 1960s, Elisabeth Kubler-Ross released the seminal book On Death & Dying. This book gave people an understanding of how trauma affects people they hadn’t had before. While the stages of grief offered a never-seen-before blueprint to dealing with loss, psychologists now believe the model is outdated.

Kubler-Ross gathered her insights from terminally ill patients in hospitals. She observed they went through the same five stages: denial, anger, bargaining, depression, and acceptance. In popular culture, Kubler-Ross’s steps are used as a linear path to show how characters overcome loss. Daisy Coleman wasn’t a character though, she was real.

Daisy Coleman’s journey didn’t end after the cameras stopped rolling when she crossed the stage. Like many sexual assault survivors, Daisy Coleman had to live with what happened to her for the rest of her life. 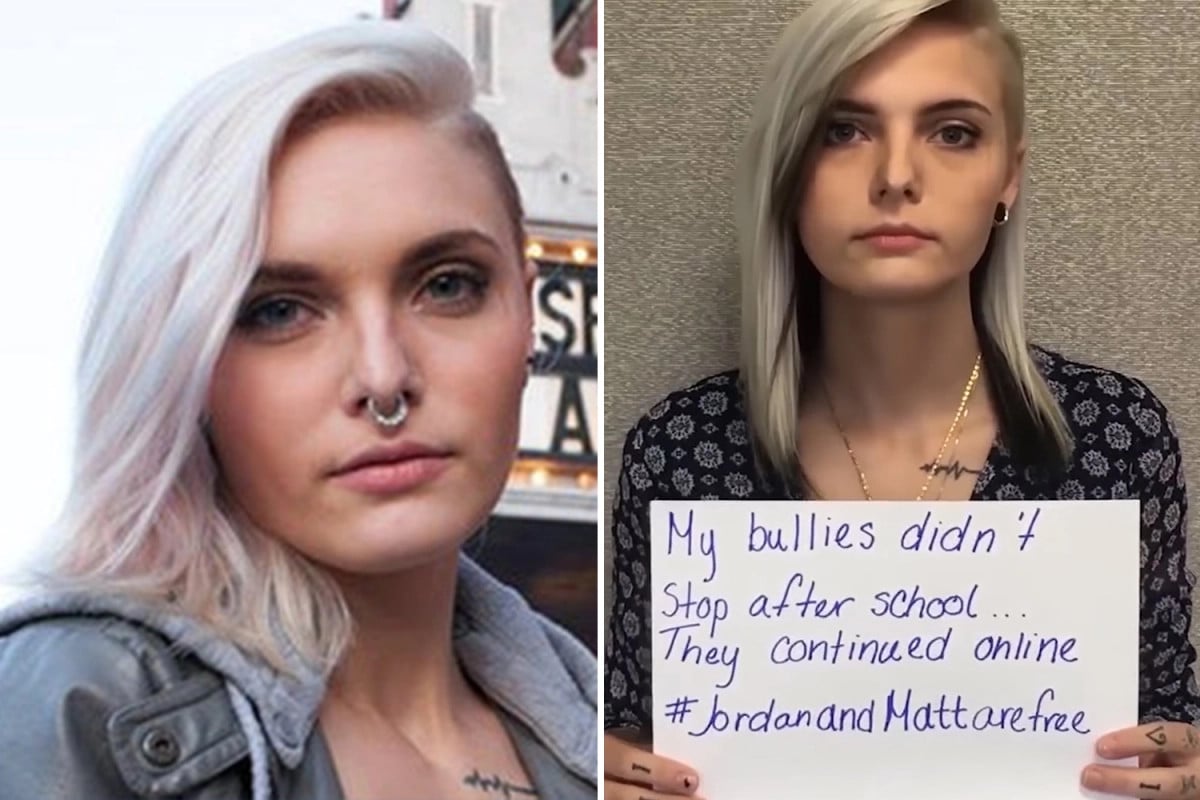 According to a 1992 study, 94% of rape victims like Daisy Coleman experience PTSD. 13% attempt or commit suicide,  compared to 0.6% of other adults. More harrowing, only 2% of cases end with a rapist in a jail cell, fewer than 1% for a felony. A later study in 2008 revealed that nearly 40% of survivors develop an inability to trust loved ones.

In Daisy Coleman’s case, her assailant Matthew Barnett, the grandson of a Republican state representative, only received two years’ probation. The officer who half-heartedly investigated the case still doesn’t believe the rapists were guilty of anything. 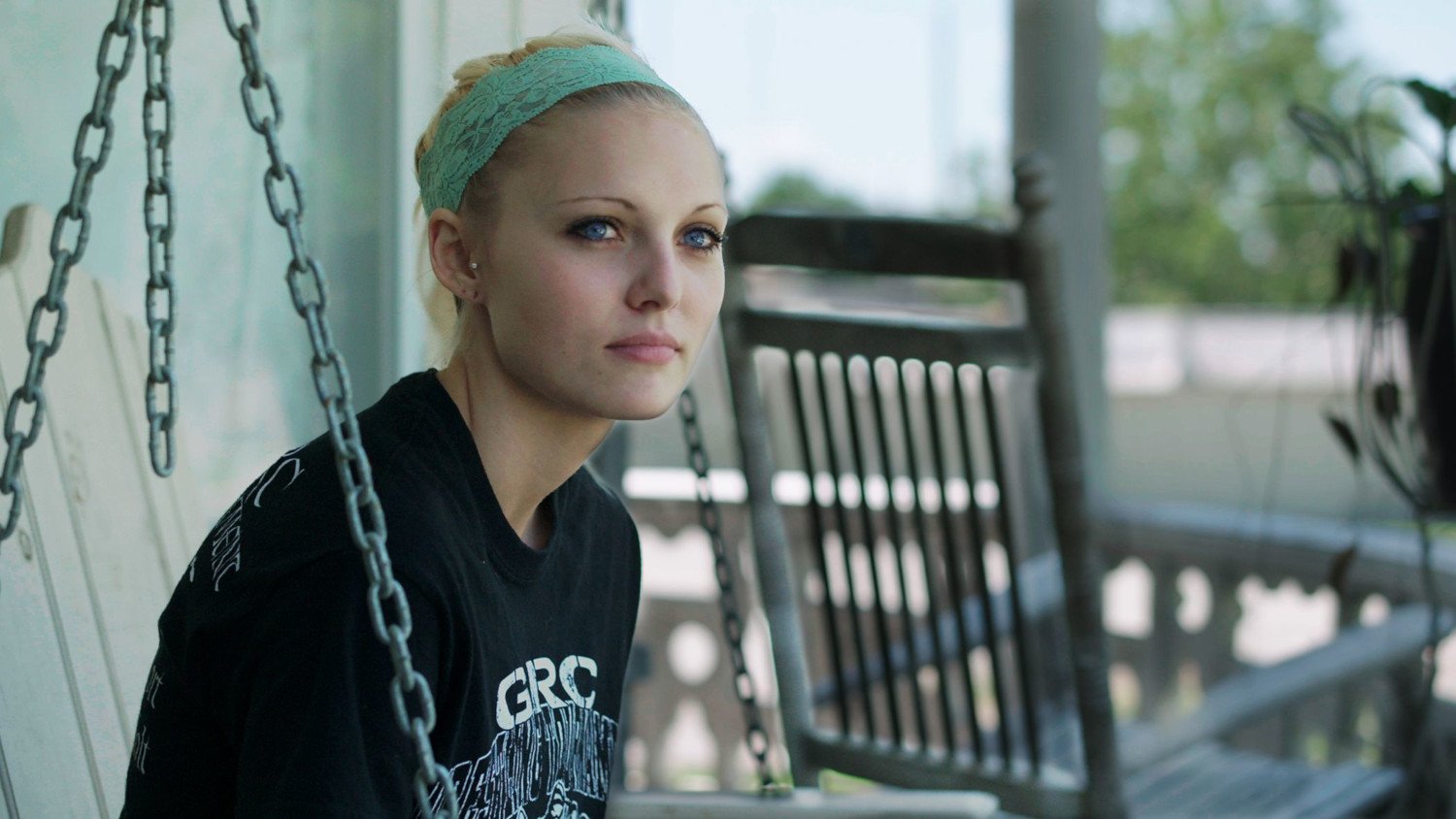 Sexual assault survivors are further retraumatized by their own community. As shown in Audrie & Daisie, Daisy Coleman’s classmates, community, and the legal system that was supposed to protect her treated her like she was lying. Her peers bullied her. Adults shunned her. Law enforcement dismissed her.

A point of Audrie & Daisy was to show viewers how hard it is for sex assault survivors to come forward. When survivors do, they risk the retraumatization Daisy Coleman had to endure, only to maybe get an arrest, and much less of the time, secure a conviction. 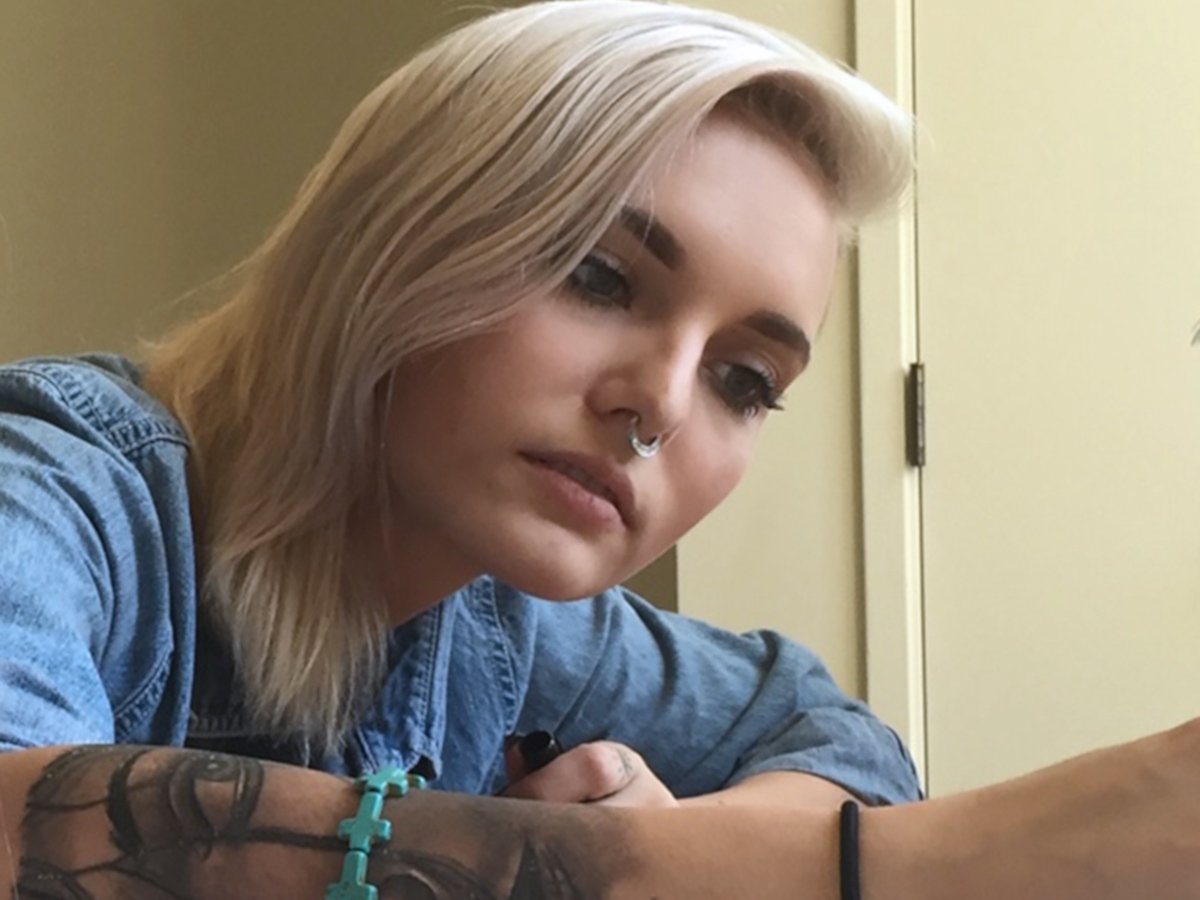 Society, through fiction & nonfiction, applaud women who come forward. However, the U.S. still maintains a legal system that’s stacked against victims. Toxic cultural attitudes about “ruining the life” of a rapist still exist, which horribly impacted Daisy Coleman’s fight for justice and hinders other sexual assault survivors, too.

Further, the U.S. medical system makes it difficult for survivors like Daisy Coleman to seek help. 60% of Americans living with PTSD don’t have insurance that covers therapy. Of the Americans who do, they have a difficult time finding a provider that can address their needs in-network. 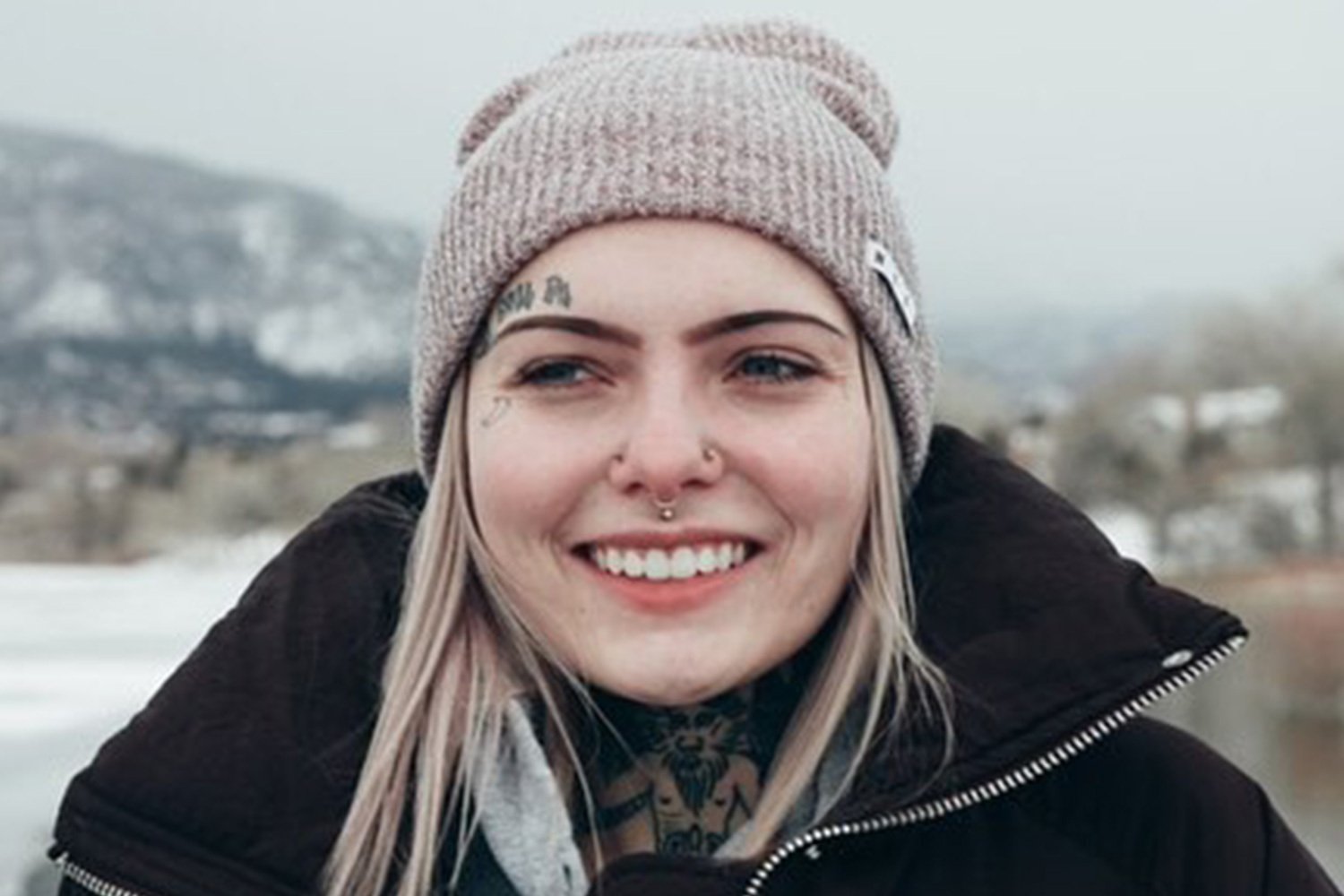 Can survivors really “move on?”

The documentary Audrie & Daisy aimed to give survivors hope that they could find healing and move on from what happened to them. However, there are some things you can’t move on from. The long-term effects on sexual assault survivors like Daisy Coleman need to be a part of the conversation of sexual violence in the U.S. 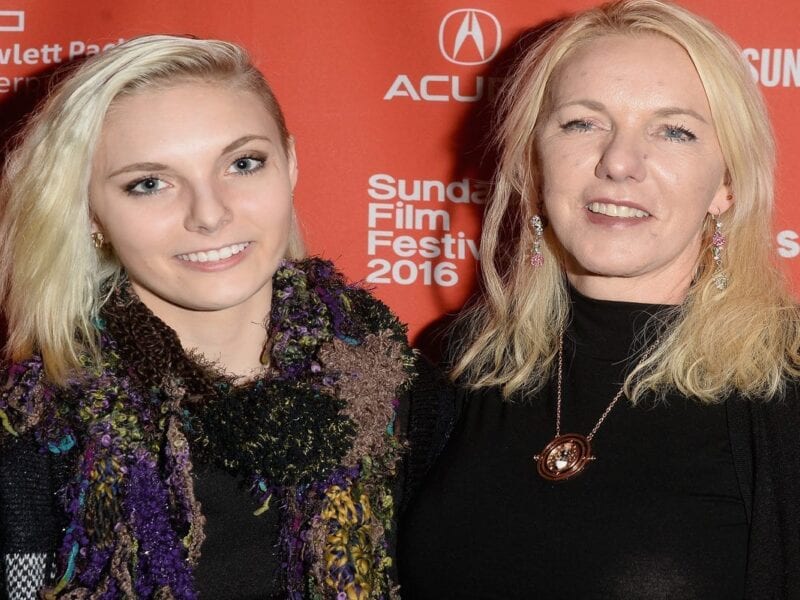