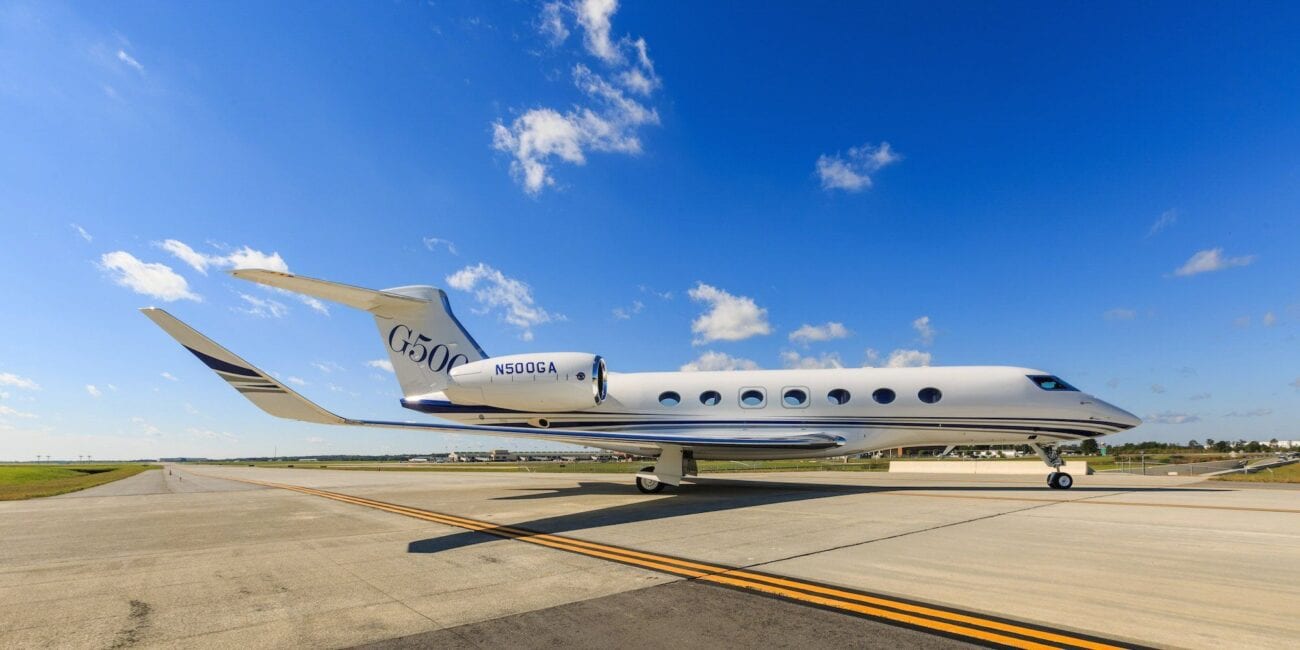 All ‘Lolita Express’ passengers will be named: Behind the bombshell ruling

Matters are about to get worse for everyone involved with the Jeffrey Epstein case as Denise George, the Attorney General for the U.S. Virgin Islands, has requested passenger names & contact information for every flight made by Epstein’s aircrafts. These records from the Lolita Express will start from 1998 to the time of his death by suicide in 2019. 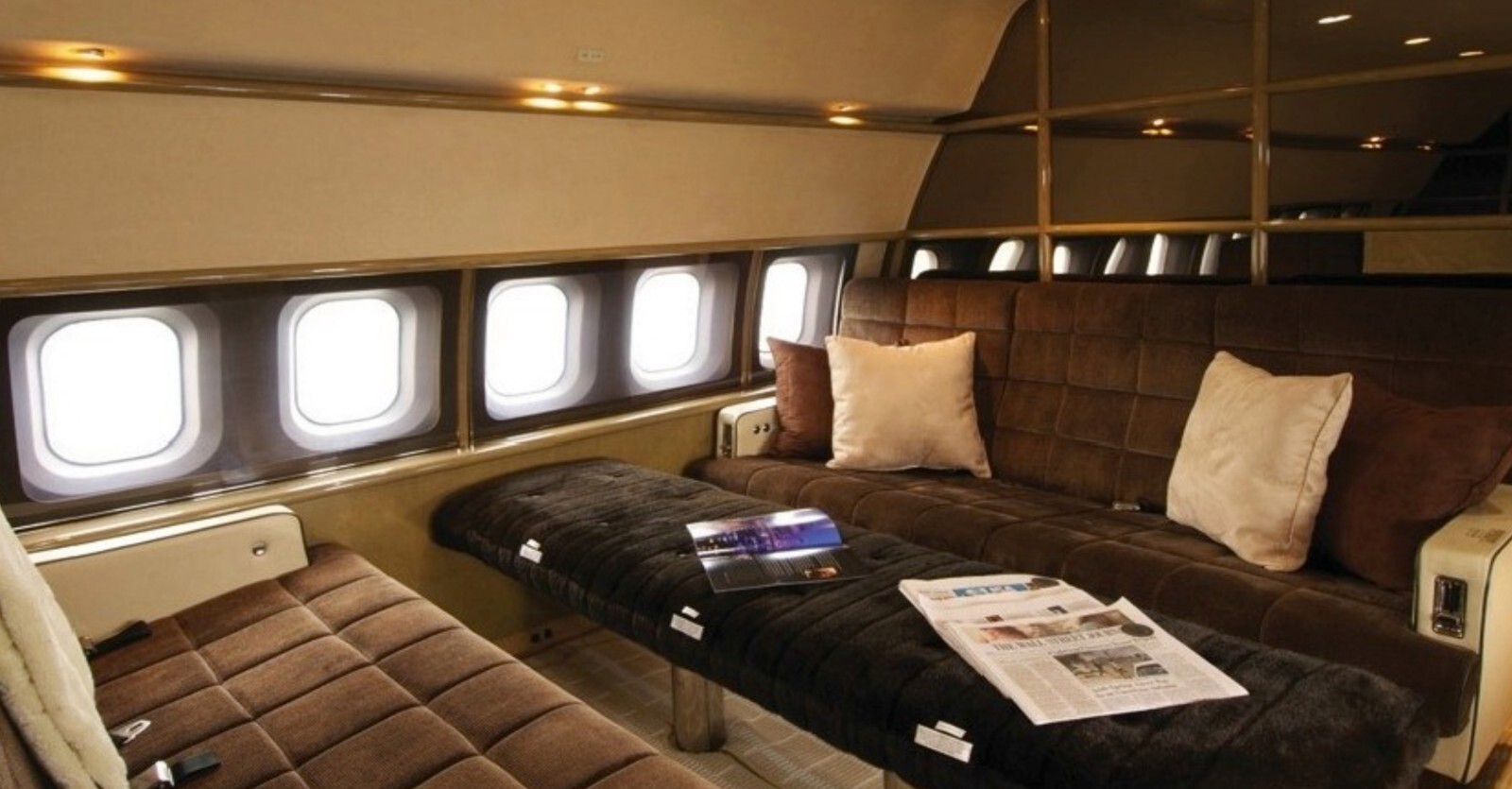 What investigators need for their case

Personal notes & logs will be major keys in this investigation as they will provide investigators with any missing pieces from people that just served as witnesses to the alleged crimes. 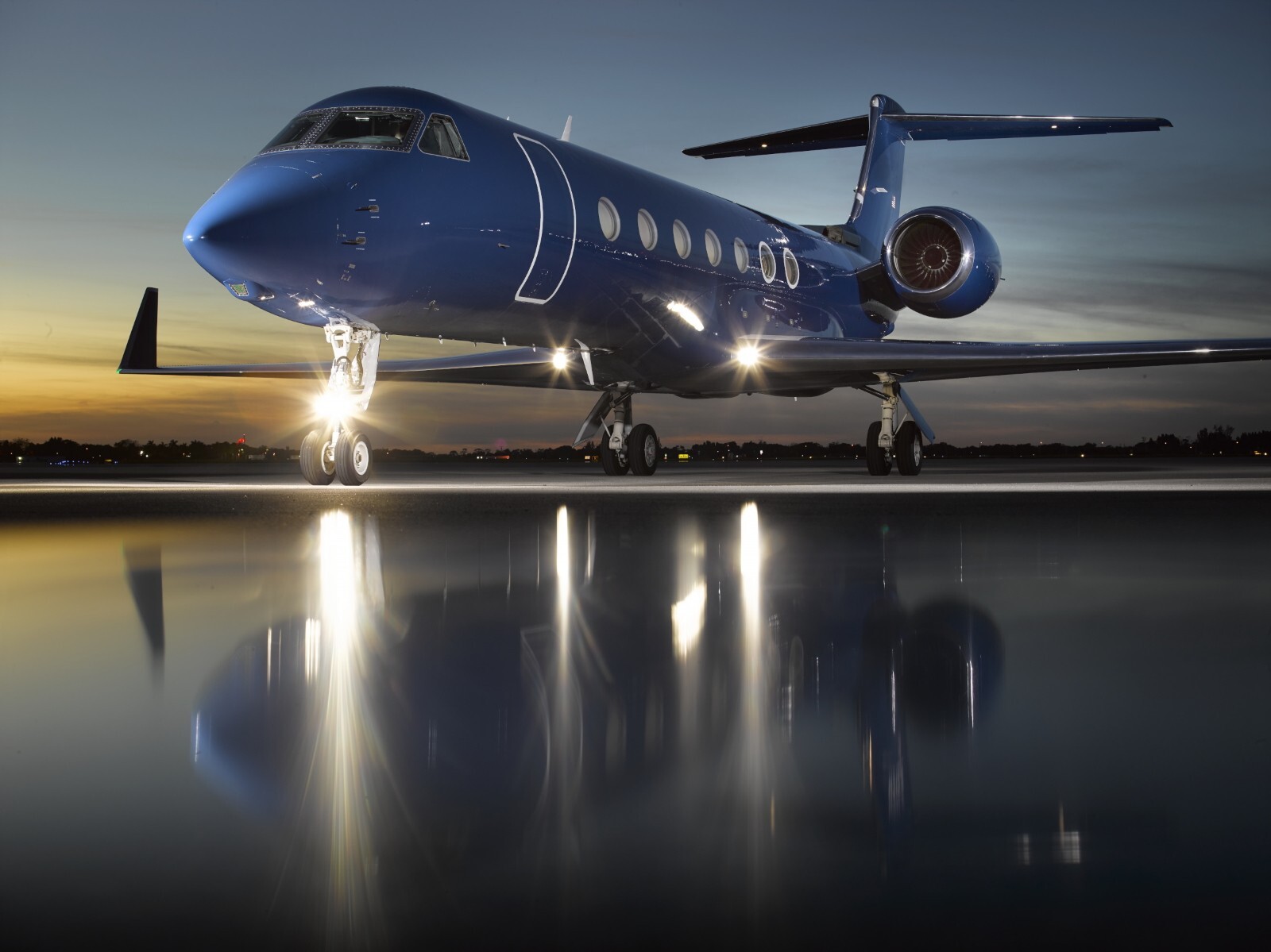 The pilots know more than what’s been said

One of Epstein’s pilots, David Rodgers, already provided logs in 2009 showing that Prince Andrew, Bill Clinton, Naomi Campbell, and Kevin Spacey were some of the guests that had flown on the Lolita Express. This latest subpoena will undoubtedly cause panic amongst the rich & famous as many of their names will be revealed for the first time.

Larry Visoski – Epstein’s chief pilot who’s flown the billionaire around for more than 25 years  – is also a major key for this investigation as those 2009 logs didn’t include any notes from him. As chief pilot, he’ll have many questions to answer once his own logs & notes come out regarding what happened with every guest & flight. 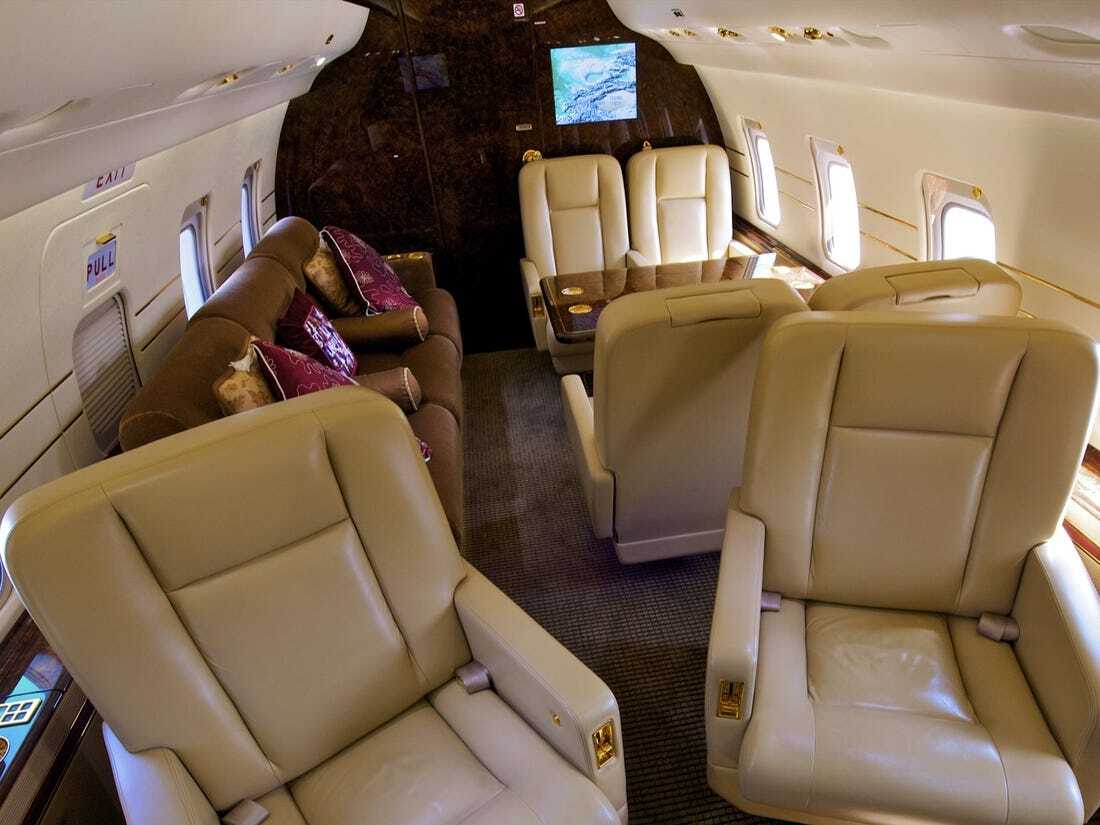 The Lolita Express jet has since been abandoned at Stambaugh Aviation after taking its last flight in 2016. Even though it’s abandoned, the jet – along with all of the other aircrafts & people involved – holds sickening clues about the cases of child abuse, aggravated rape, human trafficking, and much more that would be able to help investigators prosecute sooner rather than later.