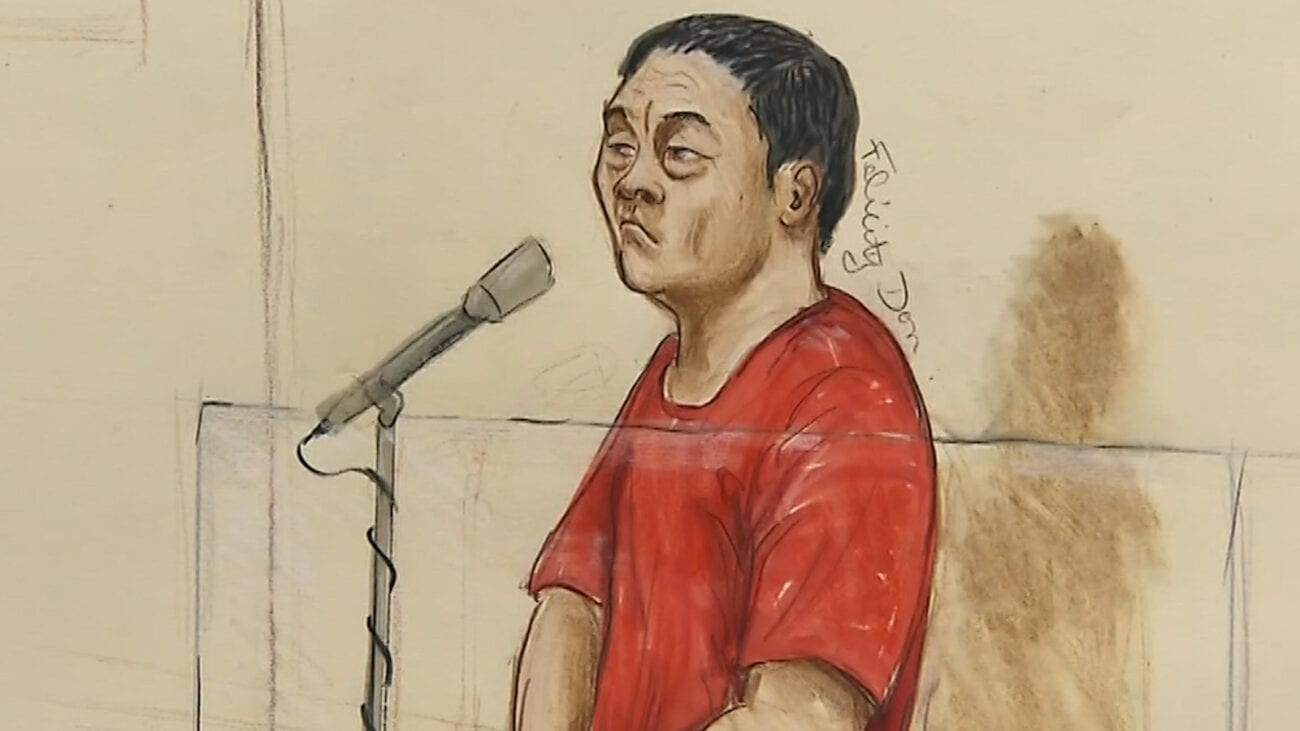 True crime: Li Zhao murdered a millionaire – here are all the details

True crime has never been more popular, as shows like 2020’s Murder on Middle Beach continue to dominate the landscape of viral television. True crime’s popularity has sparked mainstream interest in the cavalcade of true crime stories popping up in the news each week.

More often than not, these true crime stories are stranger than fiction, and back in October, we were given a true crime tale with an almost Shakespearean level of drama. 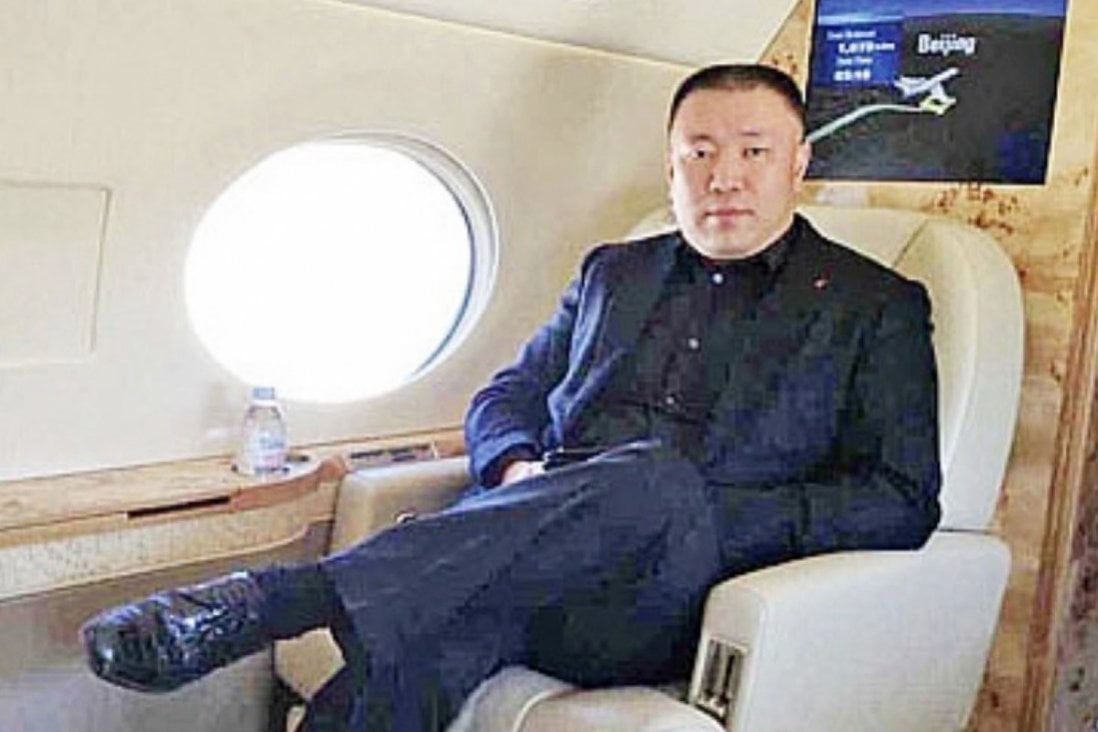 On October 6th, BBC reported on a crime that brings the notion of family dysfunction to a new level and has all the makings of a grisly true crime doc or limited series.

BBC, among a glut of publications including The New York Times and the CBC, covered the story of Li Zhao, a West Vancouver man who was found guilty for killing his wife’s wealthy cousin Gang Yuan back in 2015 during a violent argument.

What argument could spring such a violent response, you ask? It’s stated that Yuan, being a successful businessman, suggested a business proposition to Zhao that included him marrying Zhao’s only daughter as part of the deal. 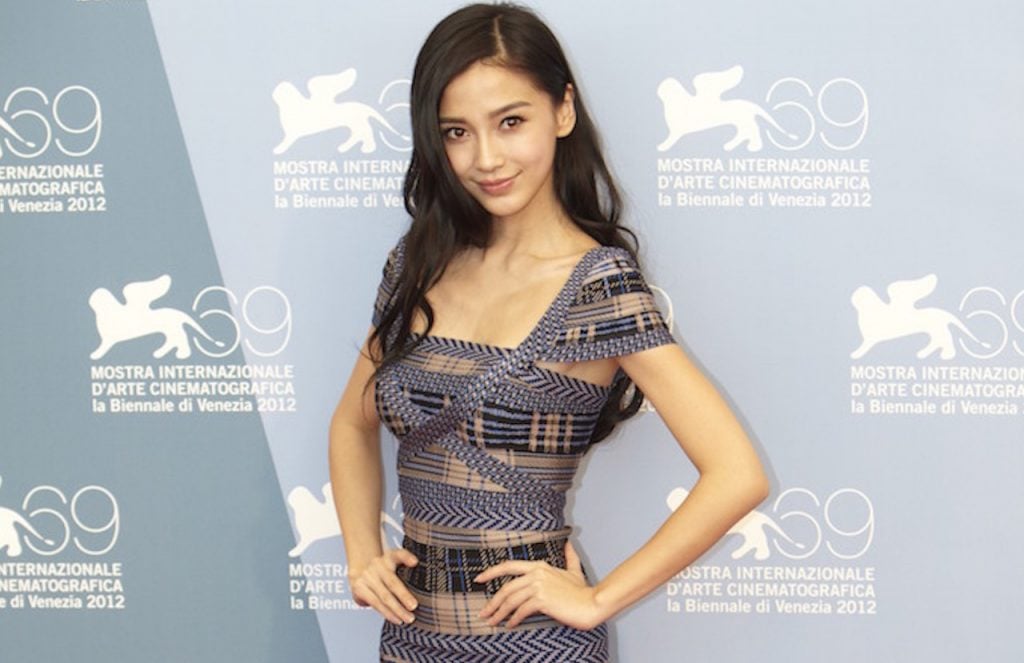 According to court documents, Zhao was enraged at the suggestion, calling it incest. Not only were Zhao & Yuan cousins through marriage, but also they lived together with Zhao’s family up until the time of Yuan’s death.

Forty-two-year old Yuan was known as a wealthy businessman, having made millions from supposed ventures in the coal & petroleum industries, and Li Zhao and his family lived in Yuan’s West Vancouver mansion until their argument turned deadly on May 5th, 2015. After their argument regarding Zhao’s daughter Florence (who’s a reality YouTube star, btw), Zhao shot Yuan, but his crimes didn’t end there. 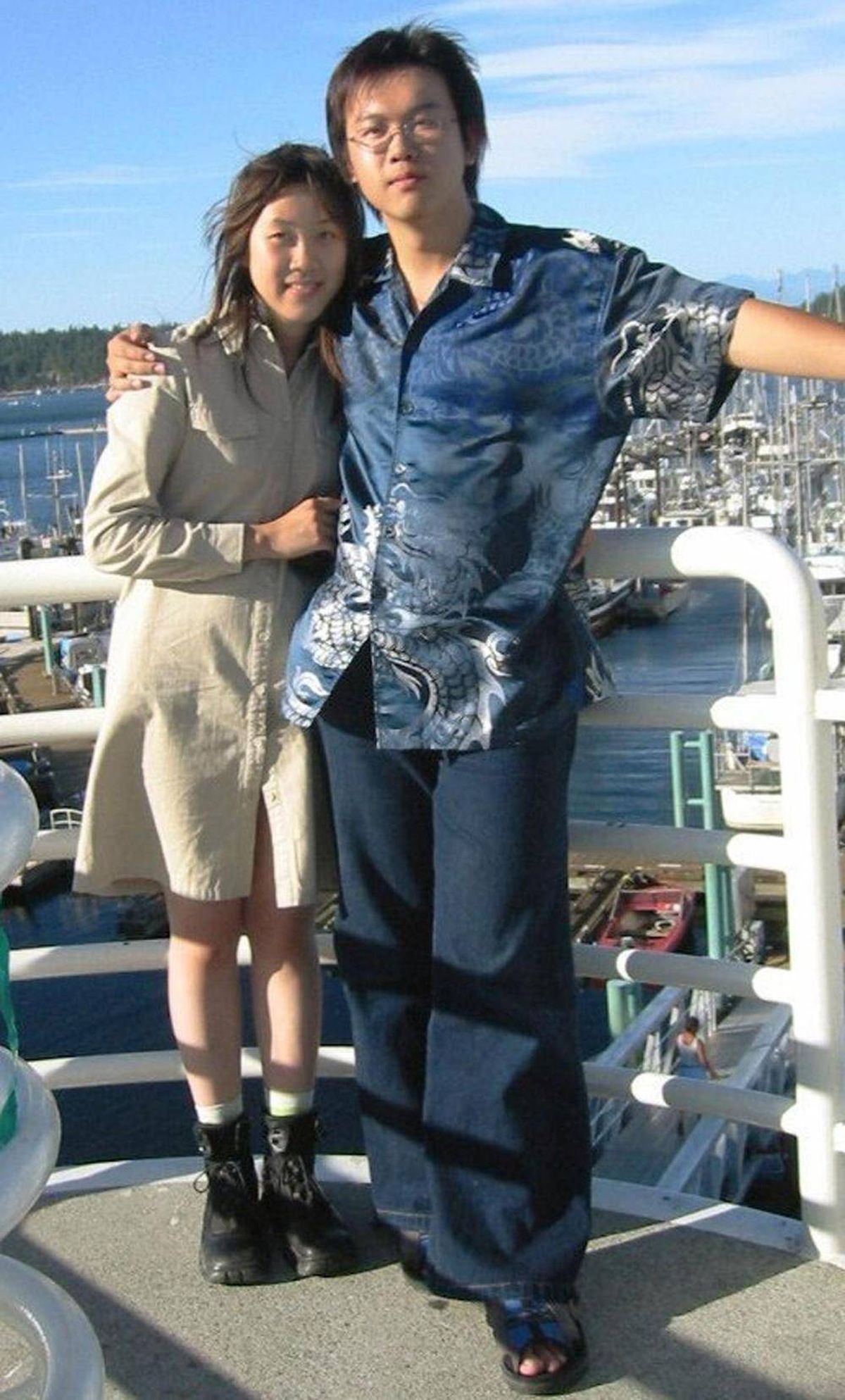 Zhao reported in court documents that he “went blank” after the shooting took place, but during this time proceeded to cut up Yuan’s body into 108 pieces and put them into plastic bags – it’s implied he was practiced for such an act of dismemberment, as Zhao was an avid hunter.

However, Zhao’s attempts to dispose of the body were thwarted when he was discovered in the act by his wife & mother-in-law who reported him to police. This case may seem cut-and-dry, but it’s reported Zhao was acquitted of murder in early 2020. 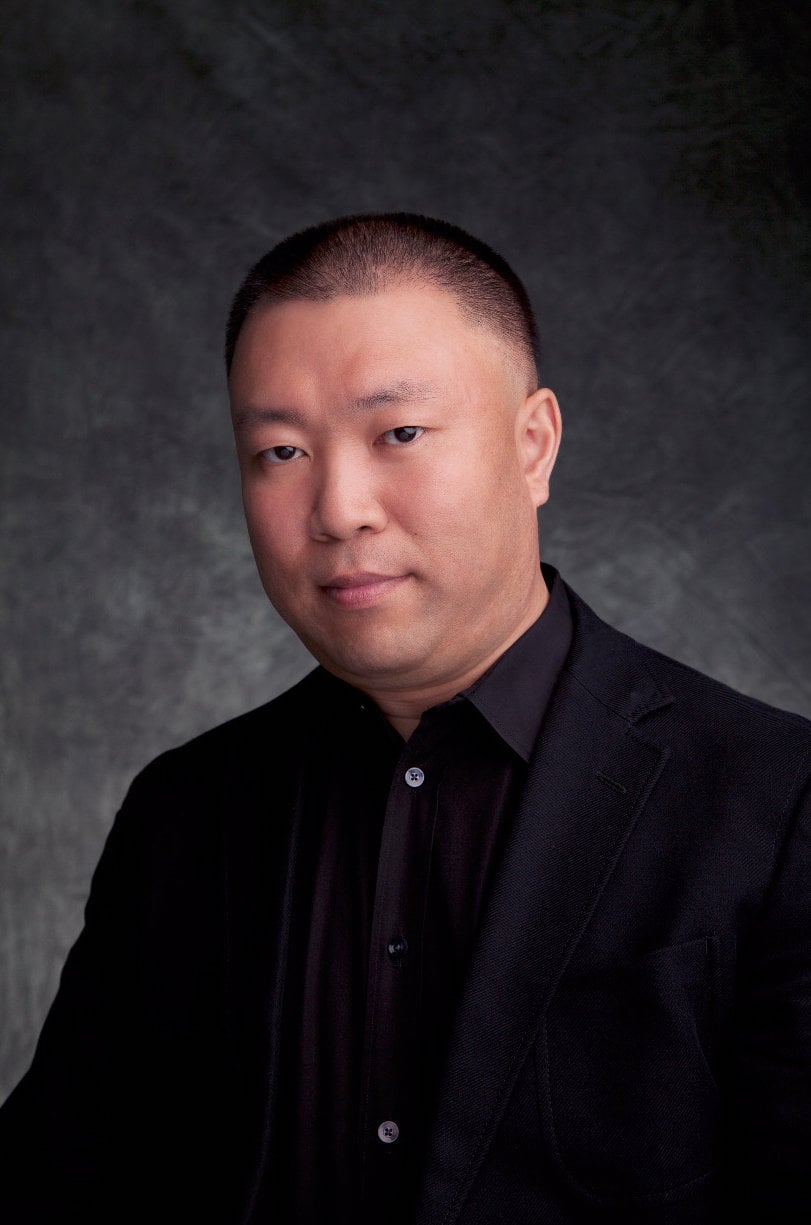 Court officials seemed to have been convinced Zhao’s actions were assuredly out of character, and that Zhao’s killing was an isolated incident.

In October, Li Zhao was found guilty of manslaughter and sentenced to ten years & six months in jail for his crimes. However, having been in custody awaiting trial since 2015, he will serve only another two years & four months in jail. He will have accrued one & a half days of time served for every day he spent in custody since 2015. 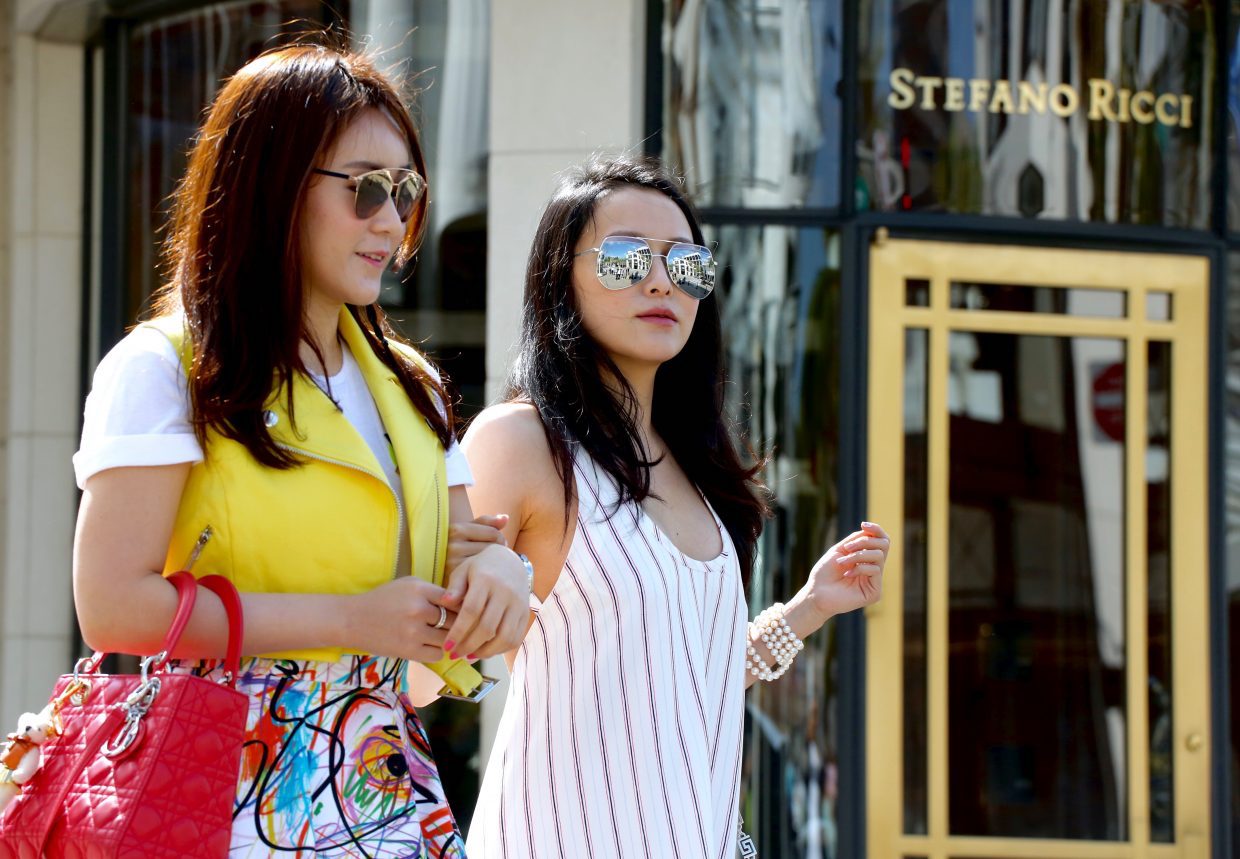 With Zhao being released in a few short years, one can only wonder what will become of the late Gang Yuan’s fortune & his estate. It’s been reported Yuan’s estate is worth up to $15.5 million, and it’ll be divided among his five living children. But how will Zhao fare after his jail sentence has passed?

It appears Zhao will do just fine without the Yuan estate; his daughter Florence, or “Flo-Z” is a YouTube star for her work on the series Ultra Rich Asian Girls, and with the show’s flaunting of wealth, we can only imagine Zhao has some money left to find a new home after his release.