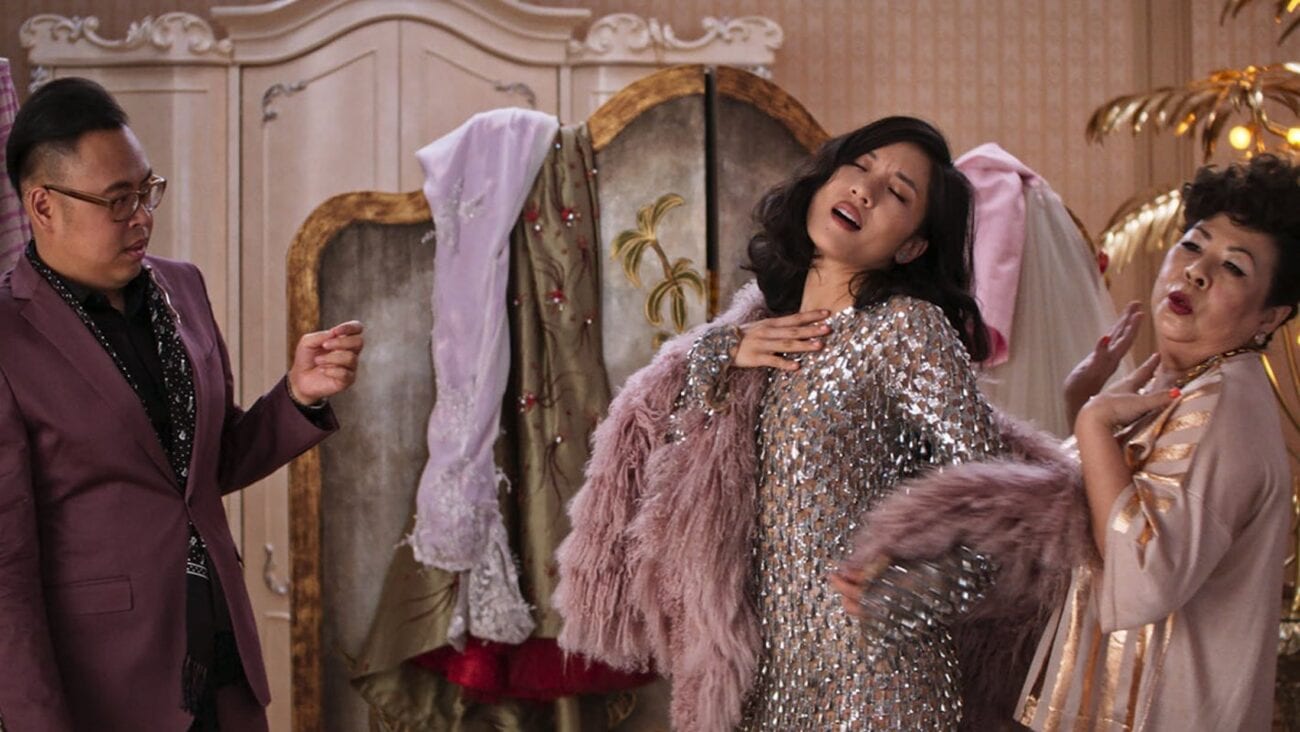 Now, we think we’ve found one. The House of Ho, set to premiere on HBO Max today is a docuseries about the Hos, a Vietnamese-American family. This new show will follow the multigenerational Ho family and their somewhat eccentric lifestyle.

This family lives in Houston, Texas, and is the epitome of the American dream mother and father Hue and Binh emigrated to the US from Vietnam and have since created a multi-million dollar empire here. 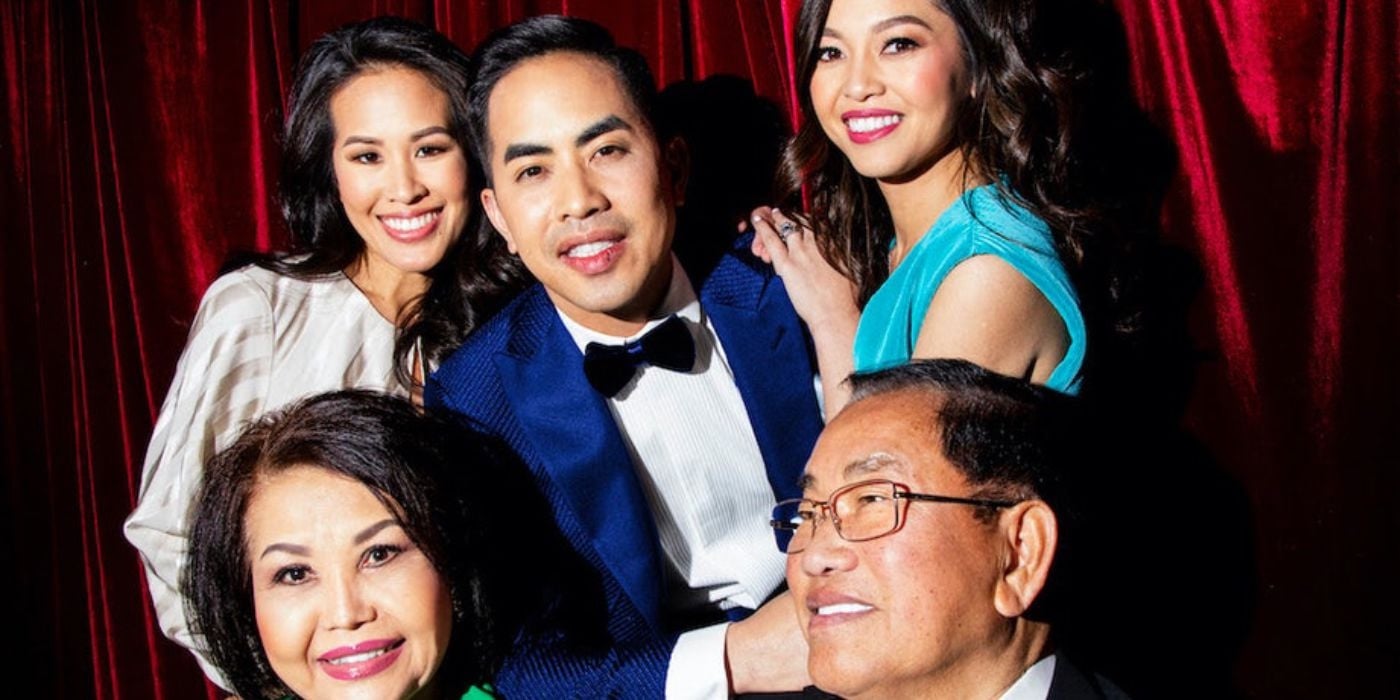 The show is set to welcome viewers into the family’s lavish lifestyle while following the family drama. The show, however, is also described as a comedy – so the drama is bound to be amusing, not stressful.

The two children (Washington & Judy) of Hue and Binh are now grown up and trying to live up to the expectations of their parents – a high bar.

The show is also expected to feature a “crazy aunt” named Aunt Tina with purple streaks in her hair (we’re hoping this isn’t the reason she’s considered crazy), Washington’s wife Lesley and their two children, as well as the family’s cousin Sammy who is described as a “young adult who lives in the moment”. 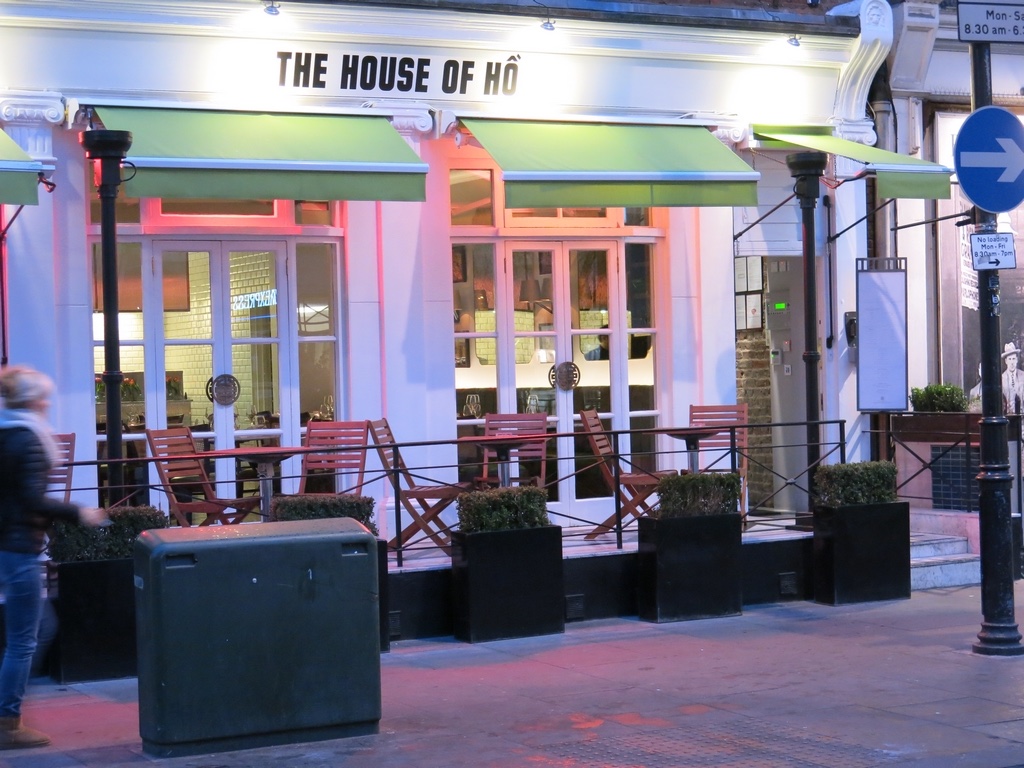 While The House of Ho may be less scripted than Crazy Rich Asians it seems to have a potentially promising setup for hilarious family dynamics of the super rich.

HBO Max is a new streaming service which became available for subscriptions earlier this year, and features not only original content such as The House of Ho, but also shows like Friends and Rick and Morty.

While the release date for The House of Ho is set for today, July 16th, it doesn’t appear to be on HBO Max just yet, so here’s hoping it will be released in time for a nice weekend bingewatch.