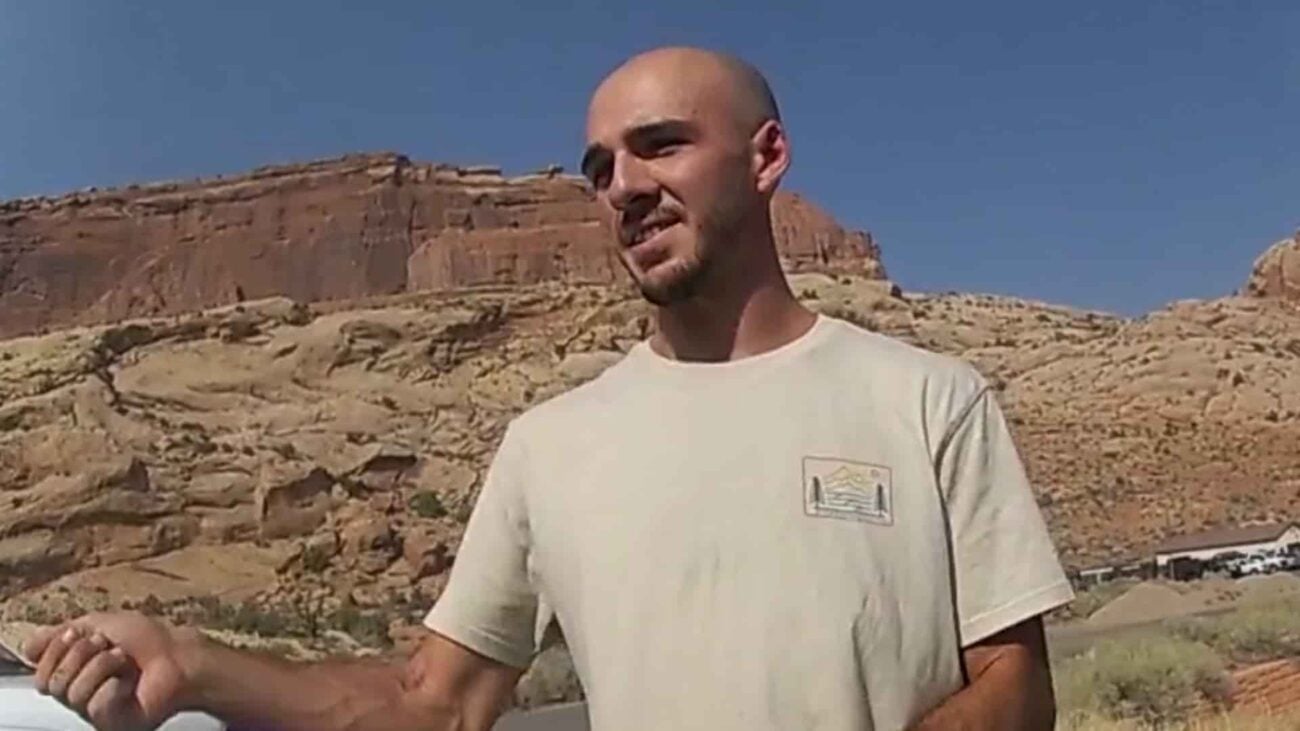 Details have finally broken from one of the most talked about stories of the year. Folks have been following the case of Gabby Petito all summer. Now, we’re well into fall and the story has moved from missing person to murder to manhunt. Investigators and interested Americans alike have been desperately trying to uncover the mysteries surrounding Petito’s death, but even months later, all is yet to be revealed.

Brian Laundrie was the last known person to be seen with Gabby Petito, and authorities have been on a crusade to find the young man after he too went missing following the deceased Petito’s discovery. This week, news broke revealing clues to Laundrie’s whereabouts, and publications across the board have unpacked the details in an attempt to find out what really happened to Gabby Petito. Here’s the latest. 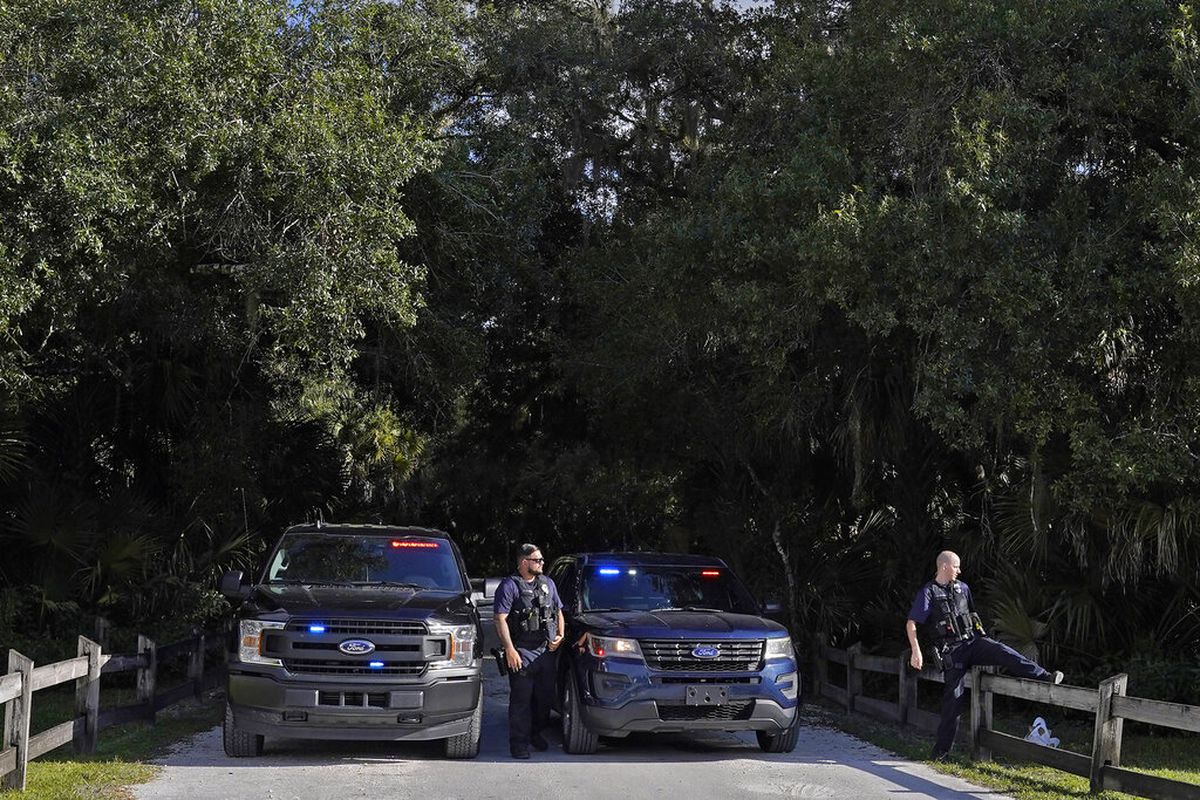 For the past few weeks, there seemed to be a lull in the news surrounding the death of Gabby Petito. Headlines lit up with pieces about protestors staking out the lawn of the Laundrie house, and other peripheral stories which revealed little to the details of Petito’s death, and the whereabouts of the missing Brian Laundrie.

This week, however, things changed. CNN reported on Friday that remains have been found in connection to the case of Gabby Petito & Brian Laundrie. Furthermore, it was confirmed on Thursday that these remains belong to Brian Laundrie, and the long hunt for the ex partner of Gabby Petito has finally come to an end.

However, the discovery of the deceased Brian Laundrie hasn’t tied up many loose ends, only revealing more questions surrounding the true crime story which has taken the country by storm.

Ultimately, it was confirmed that the remains belong to Brian Laundrie, but now the personal items are coming into play in the ongoing investigation of his and Gabby Petito’s deaths. So what personal items were found in the reserve? 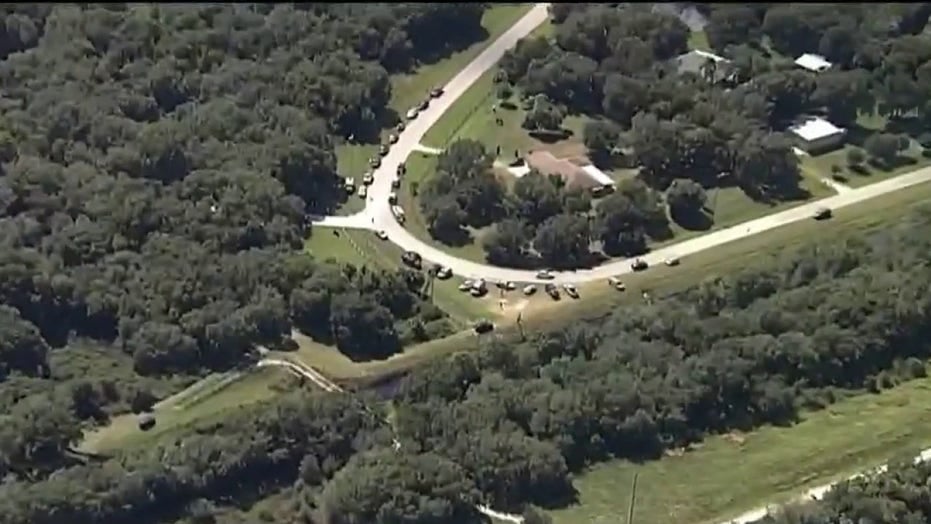 Reports say law enforcement found Brian Laundrie’s dry bag, backpack, some clothing, and a notebook in the reserve near his body.

Now, Brian Laundrie was never found a suspect in the murder of Gabby Petito, only a person of interest in the investigation. However, now officials are wondering if Laundrie’s notebook will provide insight to his role in the murder of his late ex partner Petito.

FBI profiler Jim Clemente is quoted in reports saying, “If that notebook contained, for example, information that could have been admissions, it could be projecting blame or rationalization, all that information could help in the determination”. Authorities are hoping the notebook will be in decent enough condition to retrieve valuable information for the investigation. 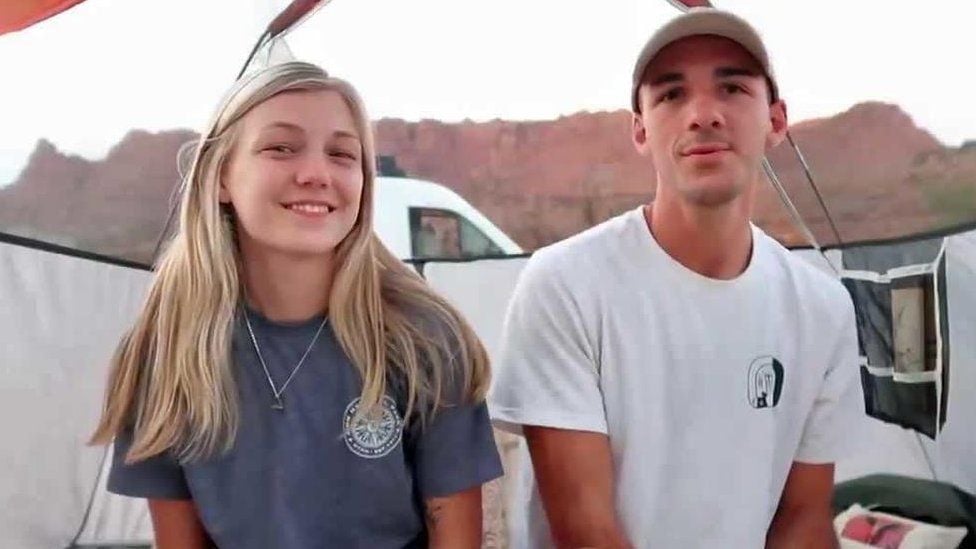 Furthermore, Mark O’Mara, a criminal defense attorney and former prosecutor, seems hopeful in the technology available to unpack any clues in Laundrie’s notebook.

The lawyer is quoted saying, “So I think there’s going to be great information to come from that. Because even if there is bleeding amongst the ink and the pages, they have done a great job with even much older items that they find”.

The discovery of the remains of Brian Laundrie, along with his notebook, comes after over a month of searching for the ex-partner of Gabby Petito. Laundrie’s cause of death has yet to be uncovered, as is his role in the murder of Gabby Petito. Whether or not Laundrie’s notebook will be the piece of evidence to break the case will be determined in the weeks to follow.

What do you think will be revealed in Brian Laundrie’s notebook? Sound off in the comments below!