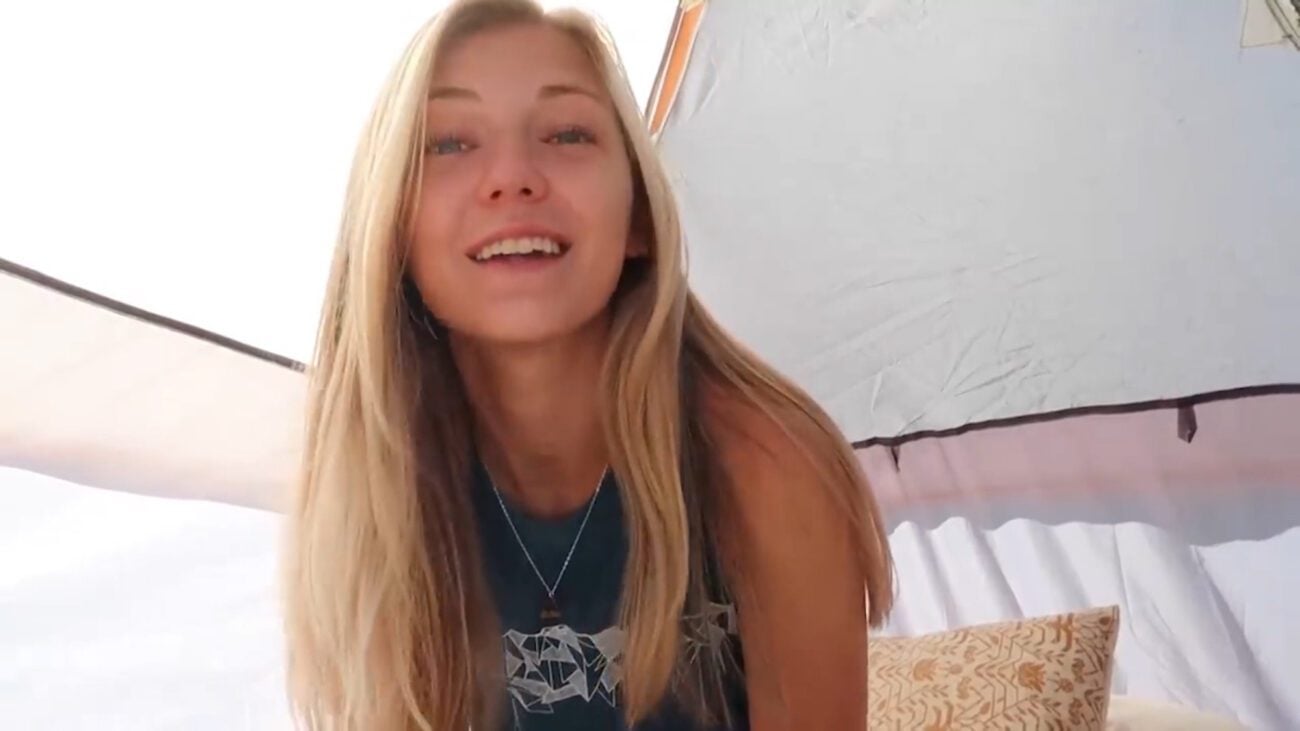 The newly engaged couple, Gabby Petito & Brian Laundrie decided to go on a cross-country road trip through the United States’ national parks in July. They documented their visits via social media and headed west to Oregon & California in their 2012 Transit Ford Van converted into a camper.

Social media influencer Gabby Petito and her boyfriend enjoyed their nomadic lifestyle and posted happy and loving videos of both of them embracing their nature-filled adventure. Yet, as most of us already know, this trip would not end well for either of them. 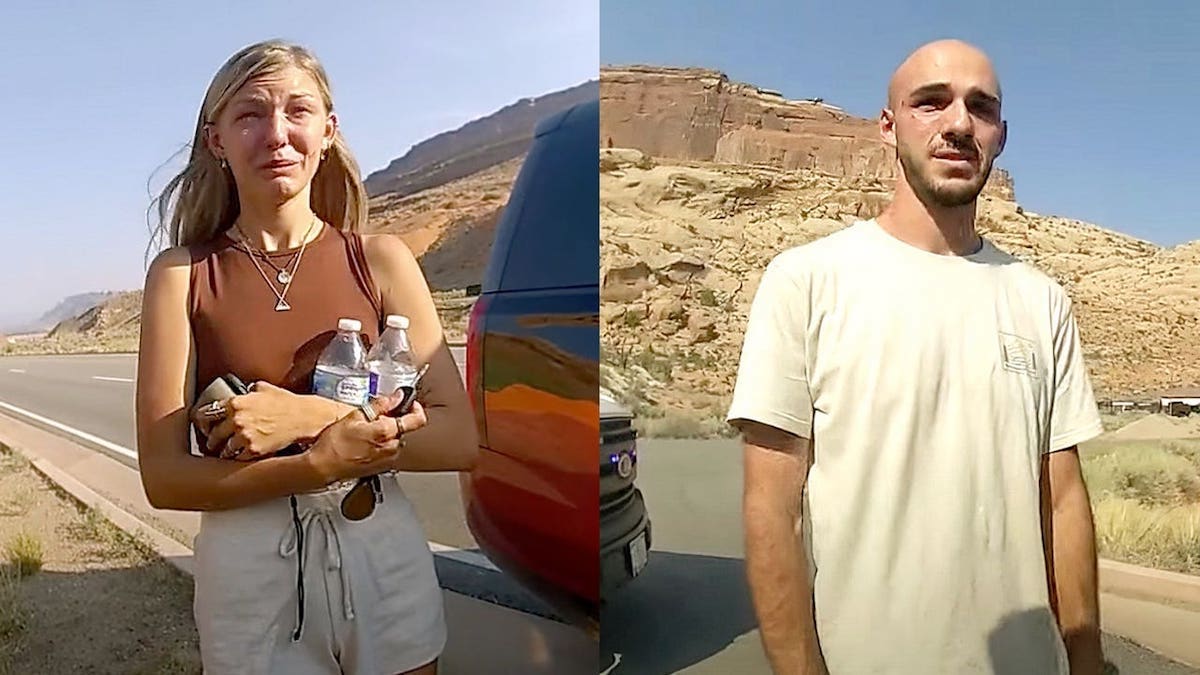 During their road trip, Moab City Police in Utah handled a domestic dispute between Laundrie & Petito on August 12th. According to Forbes, body camera footage was released showing evidence of the police questioning both Brian Laundrie & Gabby Petito in regards to their dispute.

Laundrie is described as having scratches on his face and Petito appeared to be in emotional distress and crying. The video also shows Petito explaining her mental health & OCD tendencies which caused her to become frustrated with Laundrie.

When Police questioned Laundrie, he explained that Petito had hit him in the face with her phone and aside from that, it was an argument and nothing more. The police decided to separate the couple for the night and returned the van keys to Petito. 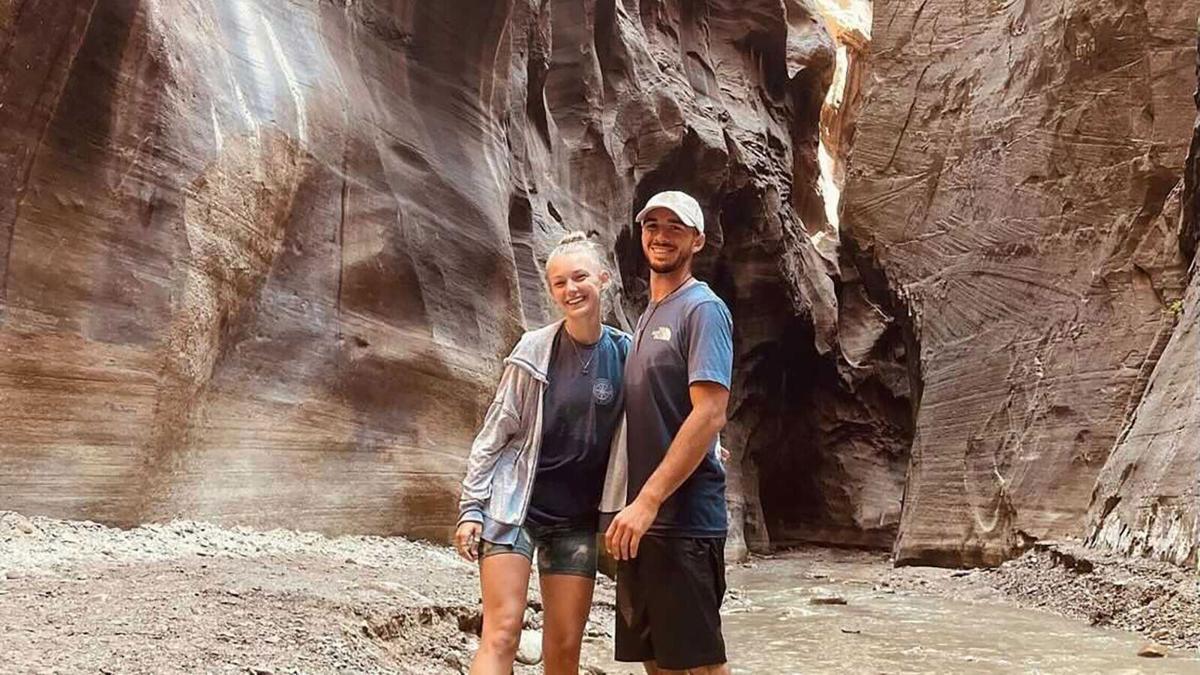 Forbes also states “. . . an anonymous eyewitness claimed he witnessed Laundrie slapping Petito, the couple running up and down the sidewalk and Laundrie proceeding to hit her before they hopped in the car and drove off.” Soon after, twenty-two-year-old Petito was last seen alive on August 24th outside a Utah hotel. 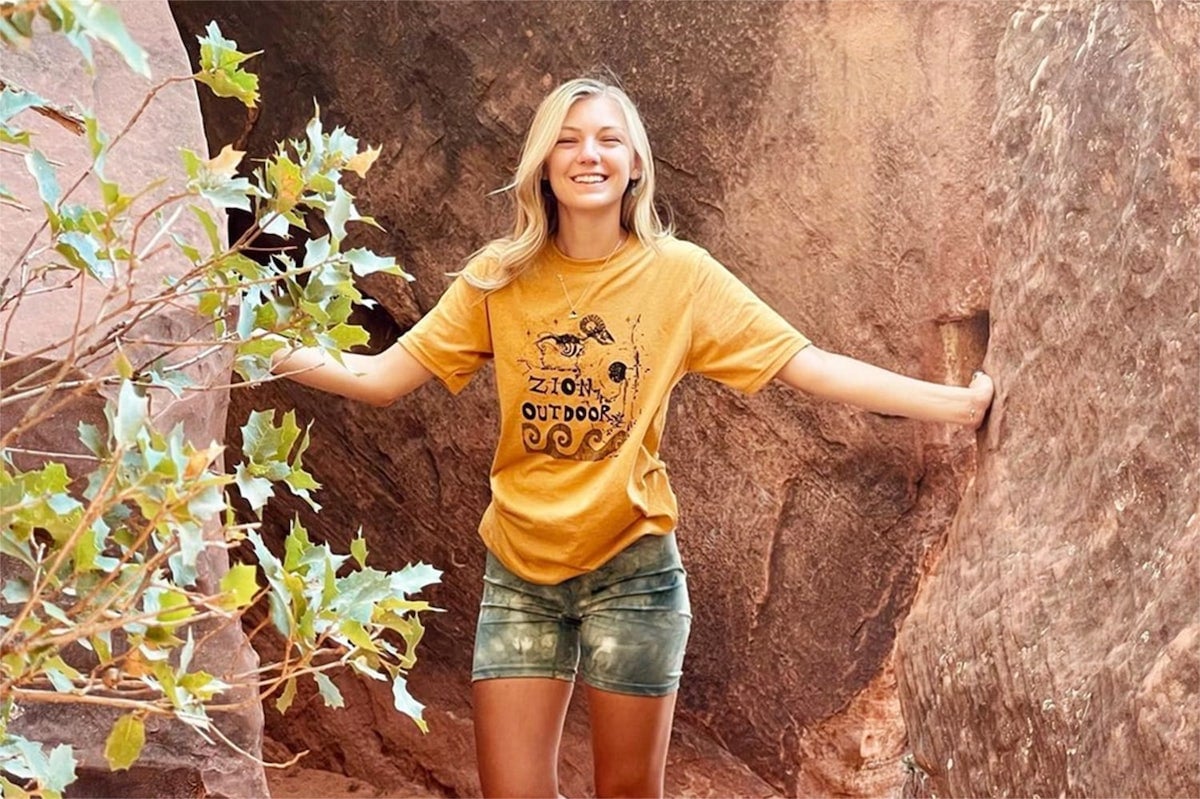 FBI Special Agent Michael McPherson and his team of over fifty members are currently looking for “person of interest” & Petito’s fiancé– Brian Laundrie. He too has gone missing and was last seen over a month ago. 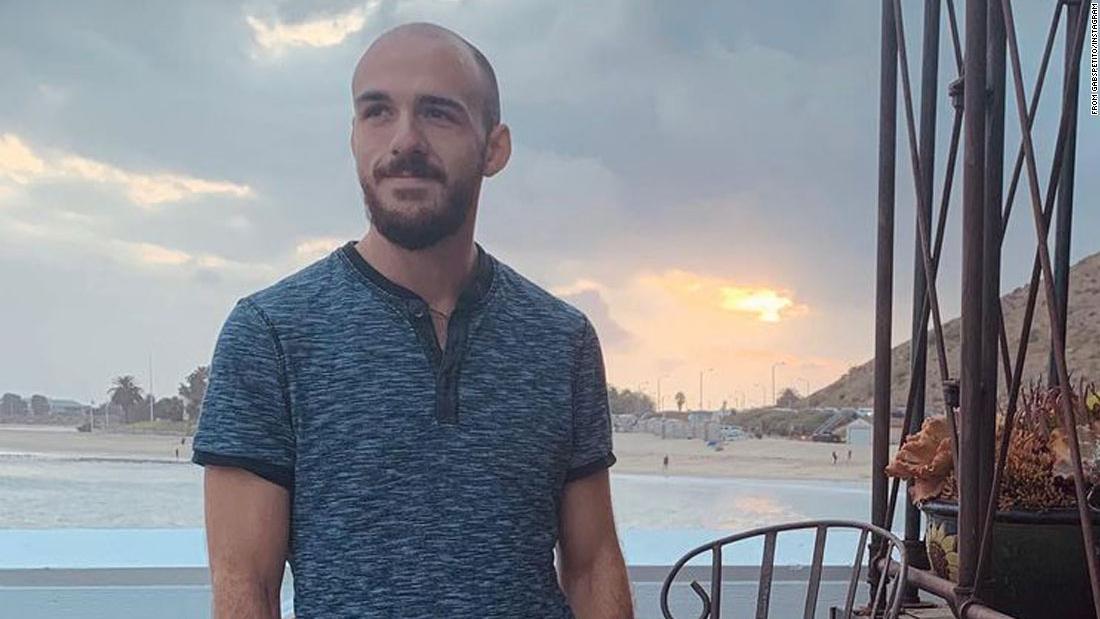 ABC News presented a viral video made by Miranda Baker (Tik Tok influencer) explaining that on August 29th that she and her boyfriend picked up Laundrie hitchhiking in the Colter Bay Village area of the Grand Teton National Park of Wyoming. He offered to give Baker and her boyfriend $200 to drive him to a different location. He then abruptly demanded to be let out of the car near Jackson Lake Dam around 6:00 pm.

As this news became public, it raised a significant amount of suspicion around Laundrie’s involvement in Petito’s disappearance especially since police reports indicate he returned home from their trip without Petito on September 1st. 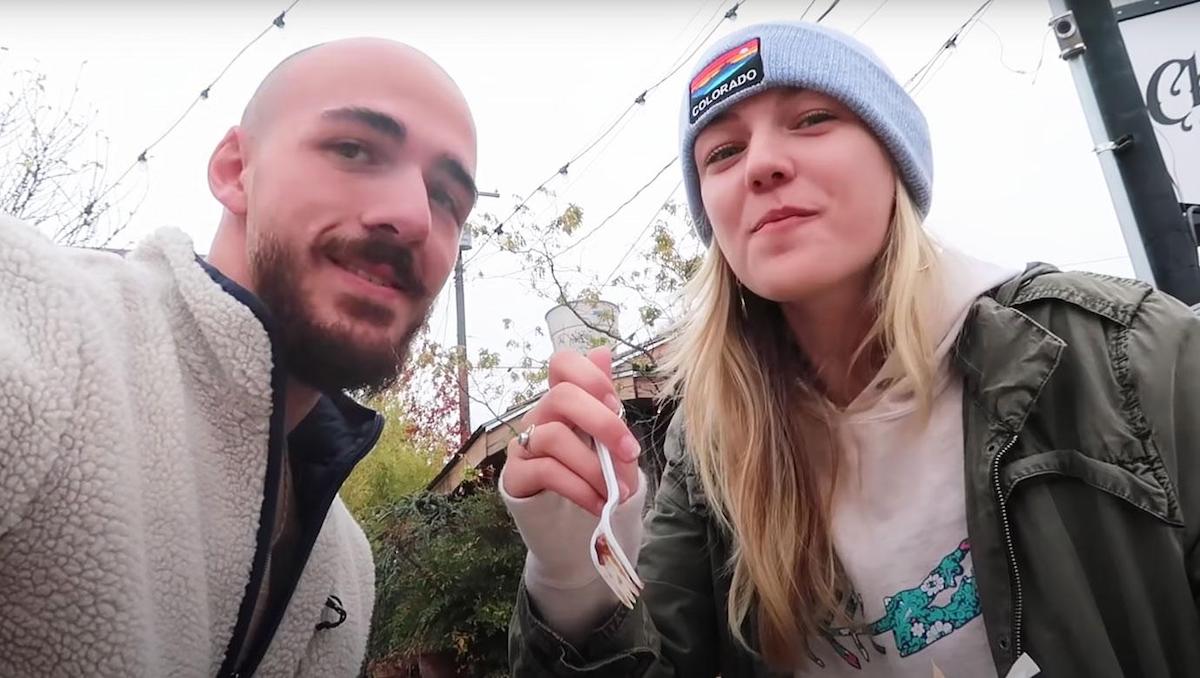 Laundrie’s parents reported Brian missing after he embarked on a hike alone in a massive Florida reserve. His car was found at Myakkahatchee Creek Environmental Park and was brought back home by his parents.

In most recent findings, a notebook, a backpack, and fragments of human remains have been found in the swampy reserve. These remains are believed to belong to Brian Laundrie. The Independent declares that authorities are waiting on forensic results to confirm matches to Laundrie’s DNA.

Brian Laundrie was last seen by his parents on September 13th. 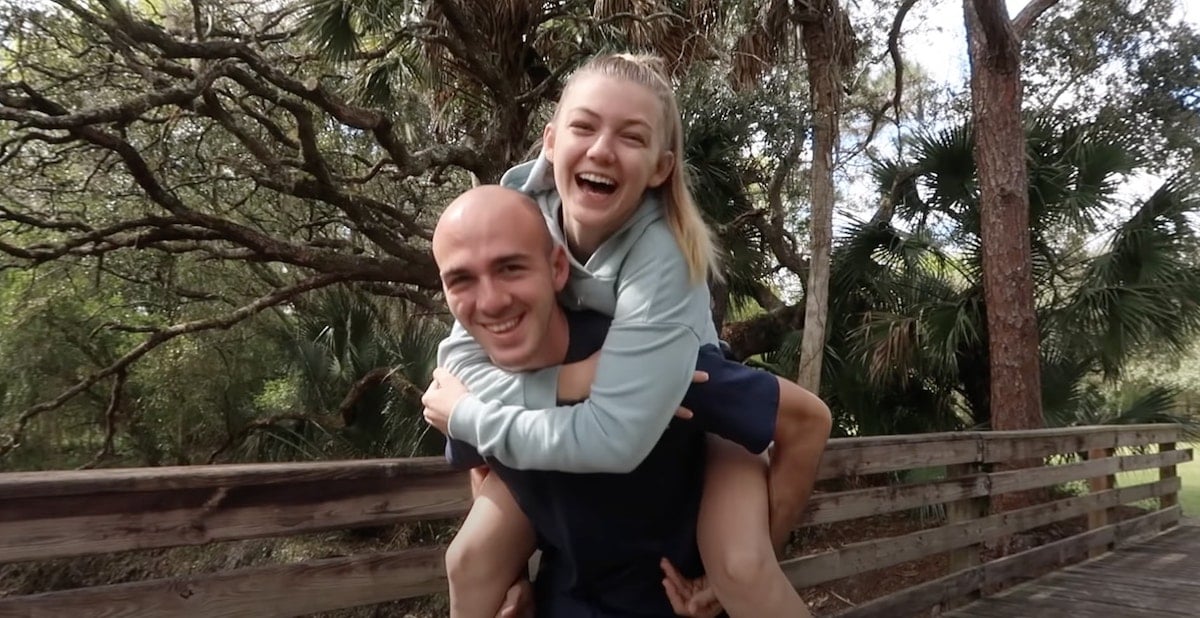 BBC News states, “Mr. Laundrie has not been charged with crimes relating to Ms. Petito’s killing, however, the FBI has issued a federal arrest warrant and charged him with fraudulently using her debit card after her death.”

Multiple protests & nationwide attention around Gabby Petito’s killing have made people ask the question, “Did Brian Laundrie murder Gabby Petito?” Yet, if  Laundrie’s death is confirmed, it’s possible we may never know.