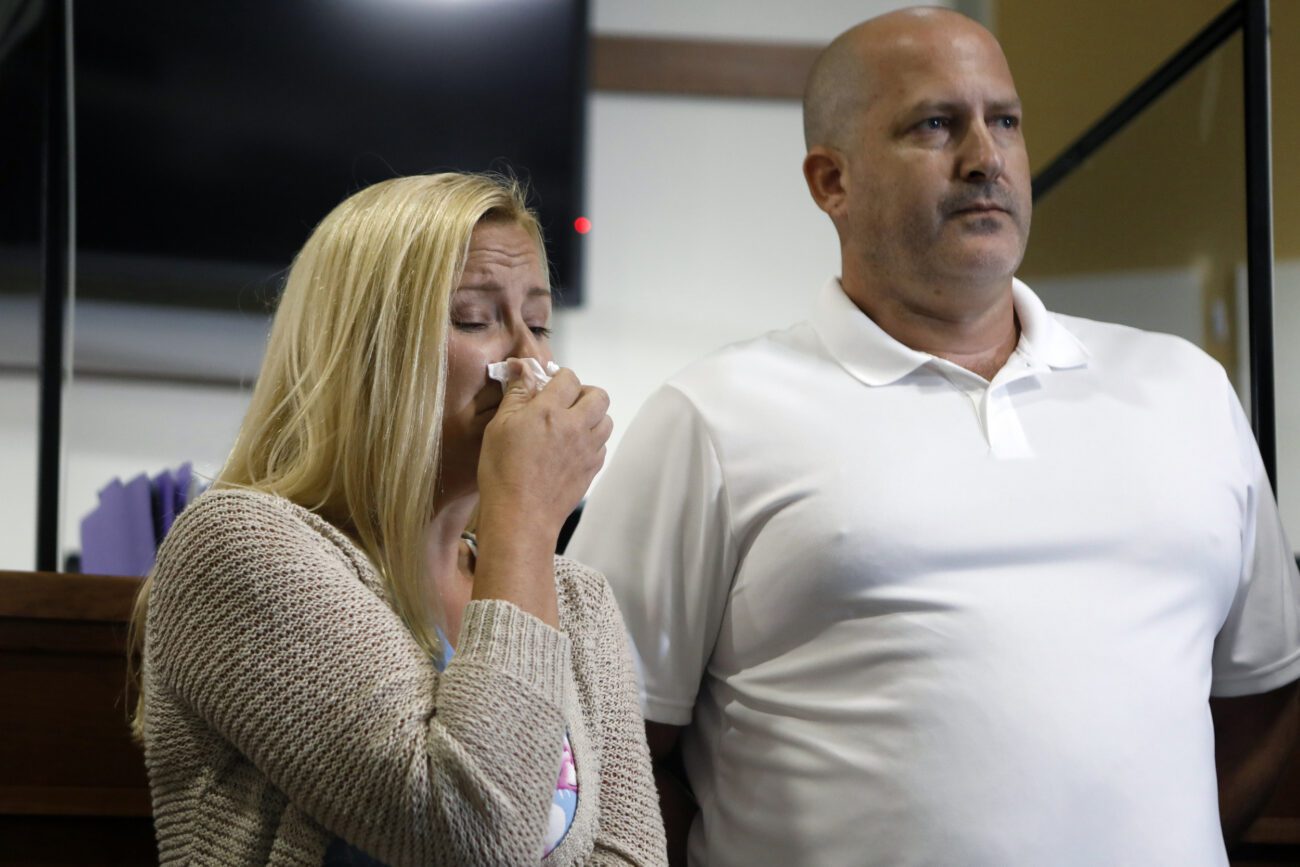 It has been reported that human remains have been uncovered in Florida’s Myakkahatchee Creek Environmental Park, right near an area where some belongings that are believed to belong to fugitive Brian Laundrie were discovered by his parents, Chris & Roberta Laundrie. Odd . . . hundreds of search party members and even Dog the Bounty Hunter couldn’t find any trace of Brian Laundrie, but his parents did?

It was reported over a week ago that the father of Brian Laundrie, whose son is still missing and remains the number one suspect in the murder of Gabby Petitio had joined the search mission for the twenty-three year old. Brian was the last person seen with Petitio before her disappearance in September. Sadly, Gabby Petito was eventually found dead, with the cause of death concluded as strangulation by human hands.

However, now that there might be a major break in the case as the medical examiner has been called to the site of the remains, we’ll soon learn whether or not Brian Laundrie is dead or still at large, as well as if his parents truly have a role in all of this, aiding their son with clues from the search party in order to protect him and save his life, regardless if he truly did murder Gabby Petito. 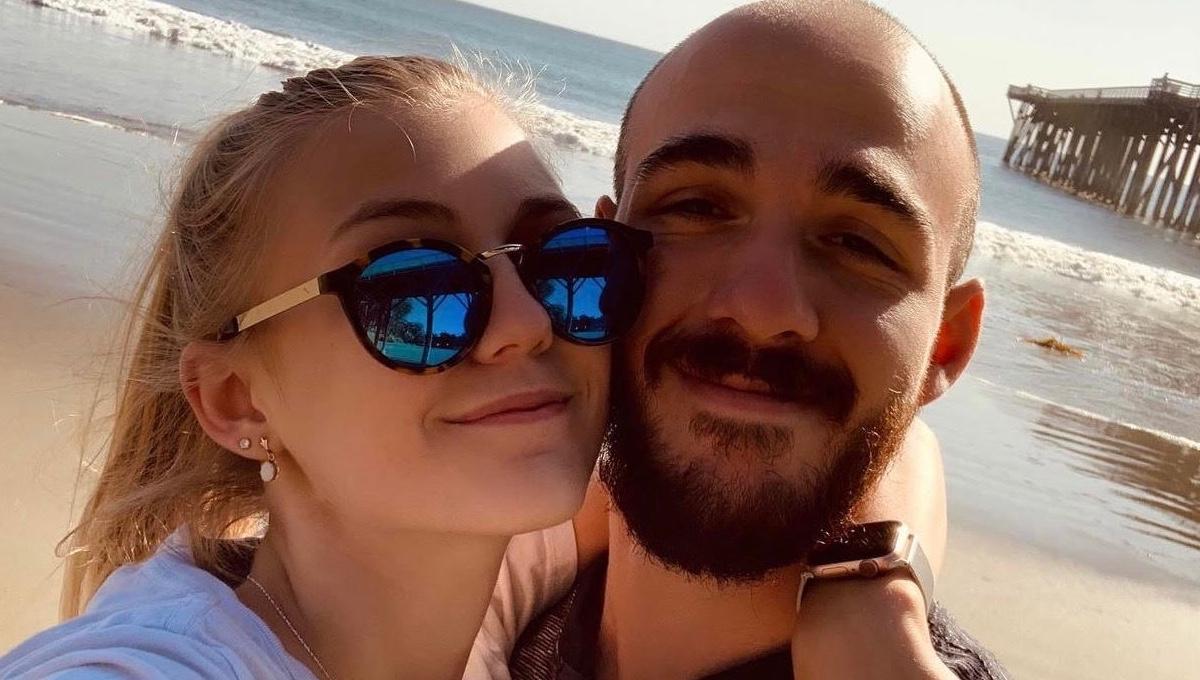 It’s been nearly two months since twenty-two year old Gabby Petito was first reported missing, only to sadly be found deceased weeks later. The primary suspect is that of her boyfriend, Brian Laundrie, who was seen during a shared police interaction when both he & Gabby Petito were pulled over after a concerned citizen saw the pair fighting and made the emergency call to the local authorities.

The caller reported to the police that they had seen Laundire slap Petitio, forcing the police to investigate the situation while recording every second of the interaction via body cams. In the video, we see & hear the police address the visual physical damage to both Petitio & Laundrie, with Petitio crying and clearly in some sort of distress. Sadly, the police failed to see the warning signs and let the couple take off. 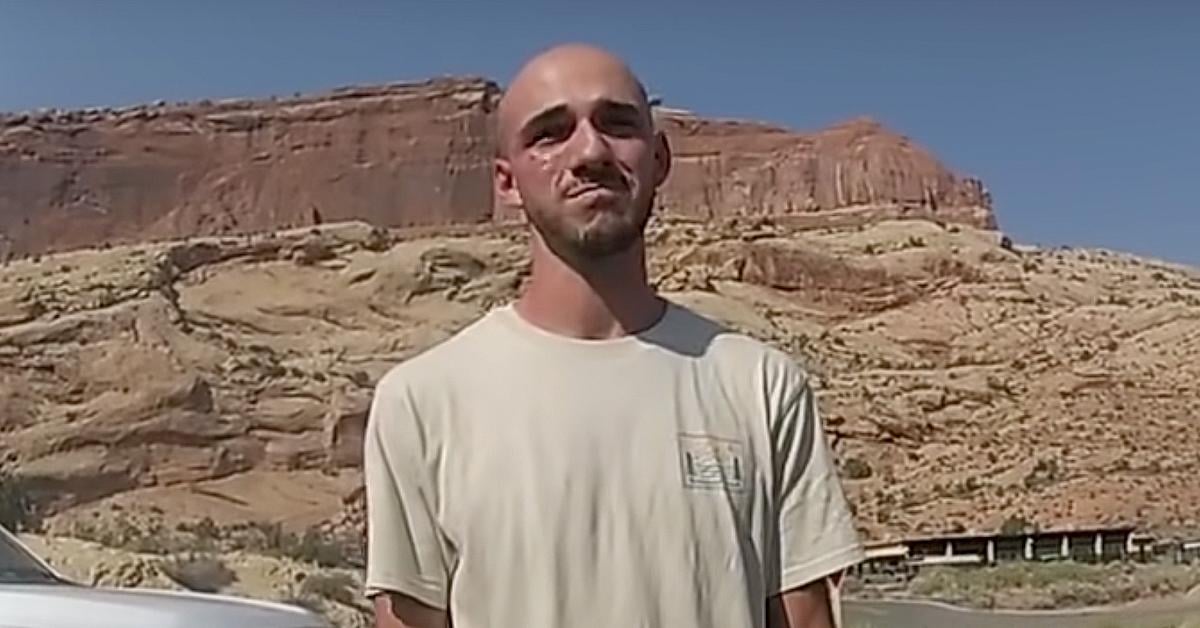 The manhunt for Brian Laundrie has now gone on for over a month, and still police in Florida have struggled to locate the missing boyfriend. The search was initially centered at the Carlton Nature Reserve near his home in North Port, where Laundrie’s parents believe he was camping. As the search for Gabby Petito’s boyfriend approaches a new month at the 25,000-acre nature reserve, hopes of finding Laundrie were slowly falling.

Many close to the case have claimed that, if Brian Laundrie is truly hiding in these nature reserves that he’s experiencing “hell on earth”, given the dangerous wildlife that lives in those acres. Equally, Laundrie’s case became so global that even former reality star Dog the Bounty Hunter joined the search, even recently finding a campsite that he believes to have been Laundrie’s. We’ll keep you guys updated once we learn more.