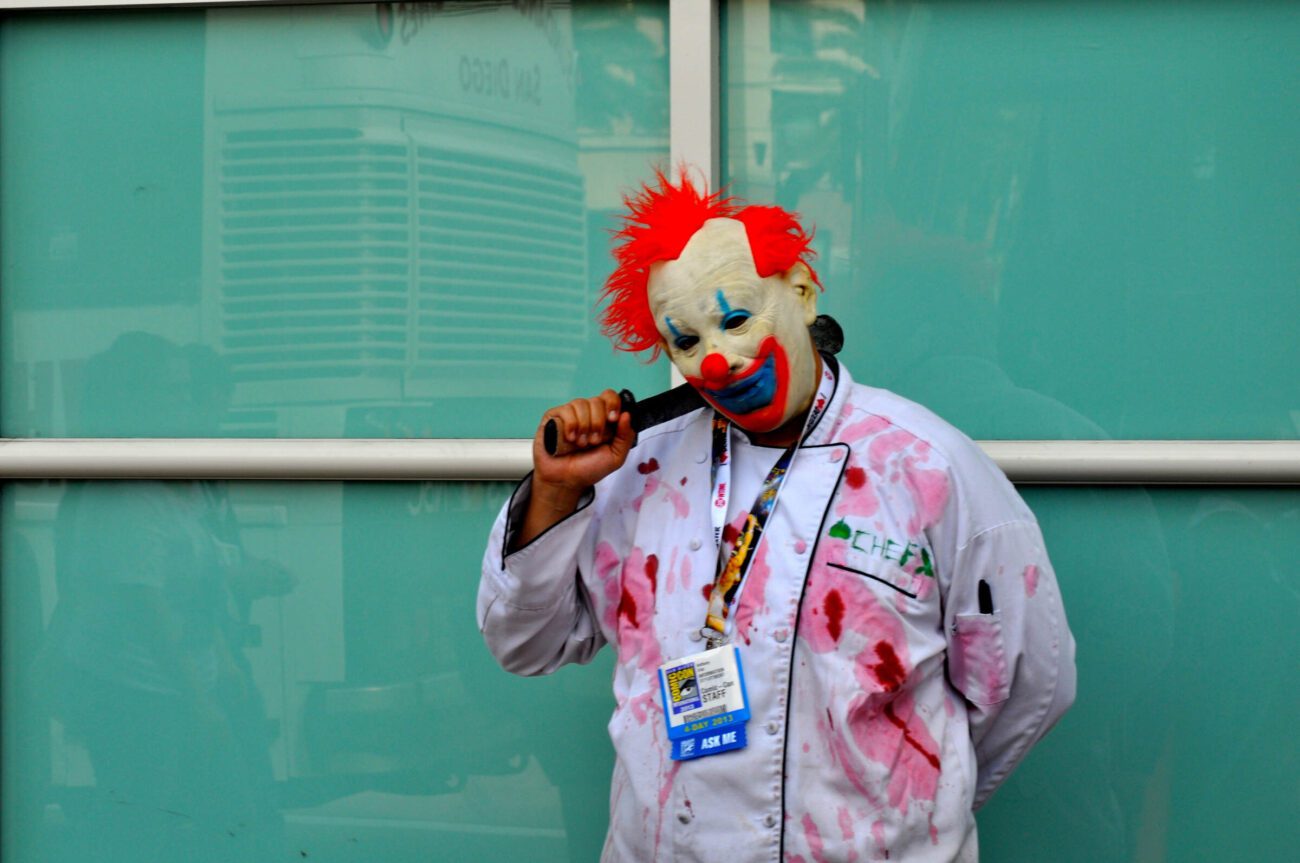 Did you ever imagine that the world could get worse even after the 2016 clown hysteria? Well, here we are. Not only has the world been through hell and back since then, but we may be seeing another wave of killer clowns in 2021. Some people just want to see the world burn.

Although we only caught a few glimpses of clown appearances from the average lunatic in 2020, many believe that these killer clowns will return full force this year. Let’s take a look at some of the wildest killer clown sightings from 2016 and why they may return this Halloween! 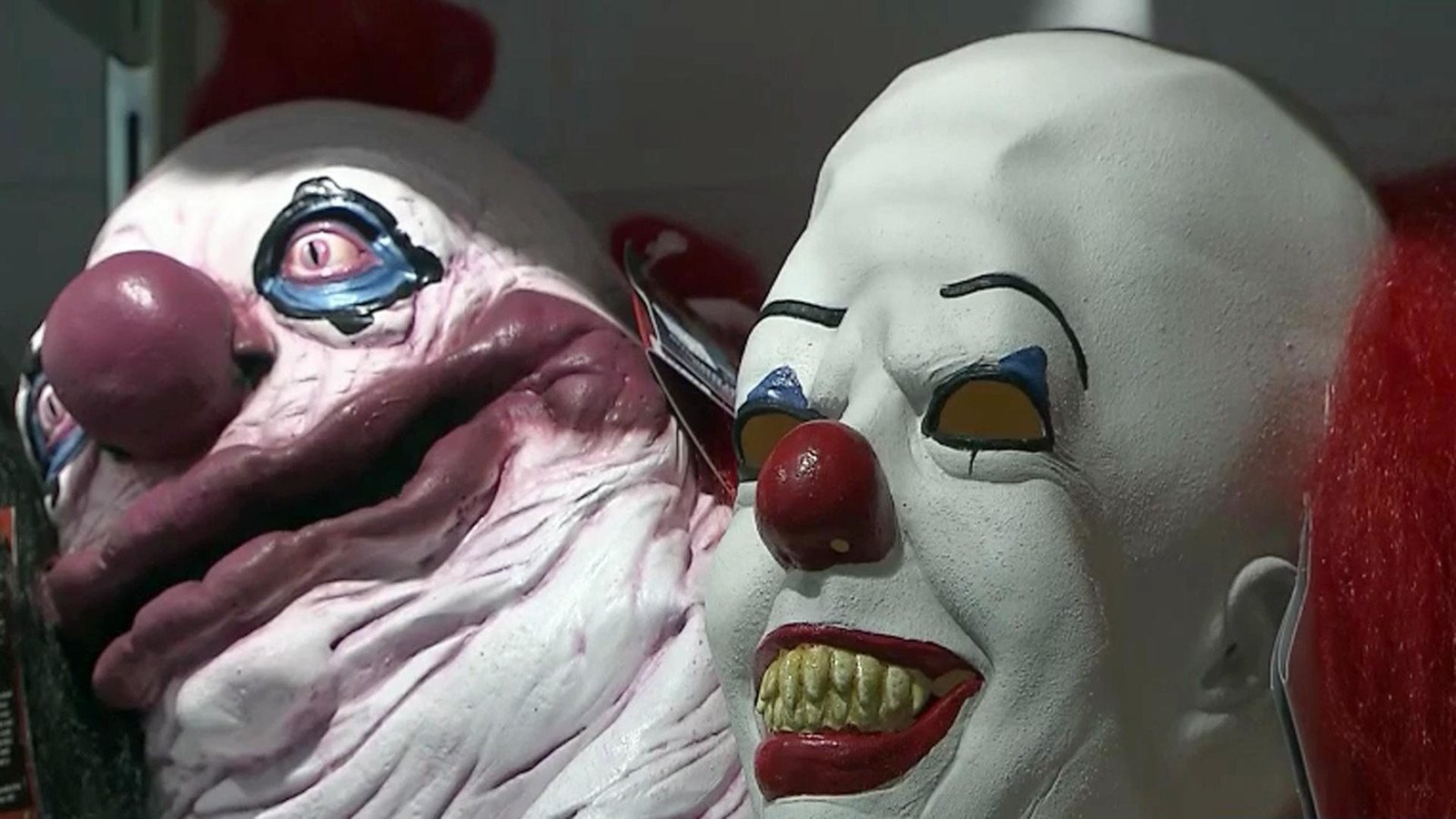 2016 was a rough year for anyone with a clown phobia (coulrophobia). Sightings of people dressed in clown apparel were being reported all over the United States. Random witnesses would spot sometimes armed clowns at night in places like schools or deserted areas such as forests & desolate roads.

Although these killer clowns were usually harmless and simply trying to spook people out during the Halloween season, it became an international phenomenon spreading outside of the U.S.

Reports of killer clown sightings began popping up in Canada and apparently eighteen different countries. The first 2016 clown appearance was in Green Bay, Wisconsin which actually turned out to be a publicity stunt for a short horror film. However, the attention it gained started a movement nationwide of killer clowns lurking the streets. 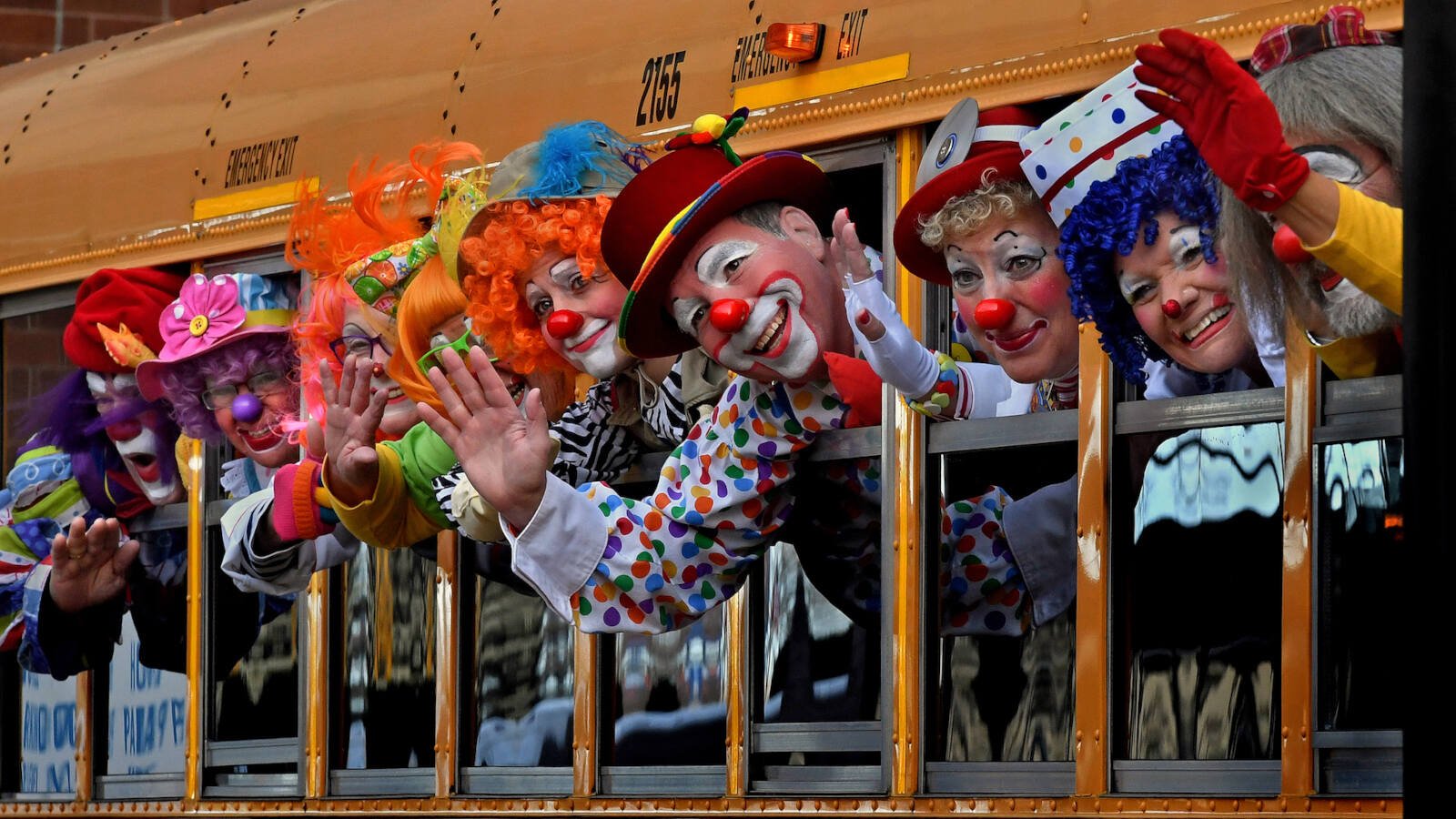 Even the World Clown Association president Randy Christensen had to step in and make a statement about the WCA’s disagreement with using clown clothing as a means of scaring people. Even Ronald McDonald himself had to keep a low profile that year. Well, that’s how you know this was serious.

The clown scare escalated to rumors of a Purge-style attack throughout the U.S. on Halloween night. Fortunately, this was mostly proven as fake. However, one Florida family was attacked on Halloween night by a group of 20 men dressed as clowns. Luckily, no one was severely harmed.

It seems that some random clowns wanted to make sure 2020 was the worst year of all time. This TikTok showed that clowns were apparently only on a hiatus and were back to terrorize innocent TikTokers. Of course, this trend didn’t gain too much traction.

Although 2020 had some stragglers, it appears that a few TikTokers were just hoping to start another trend. It’s almost as if some people actually wanted these killer clowns to make a comeback in 2020. Life’s really got to be messed up if you want killer clowns to return to the streets. 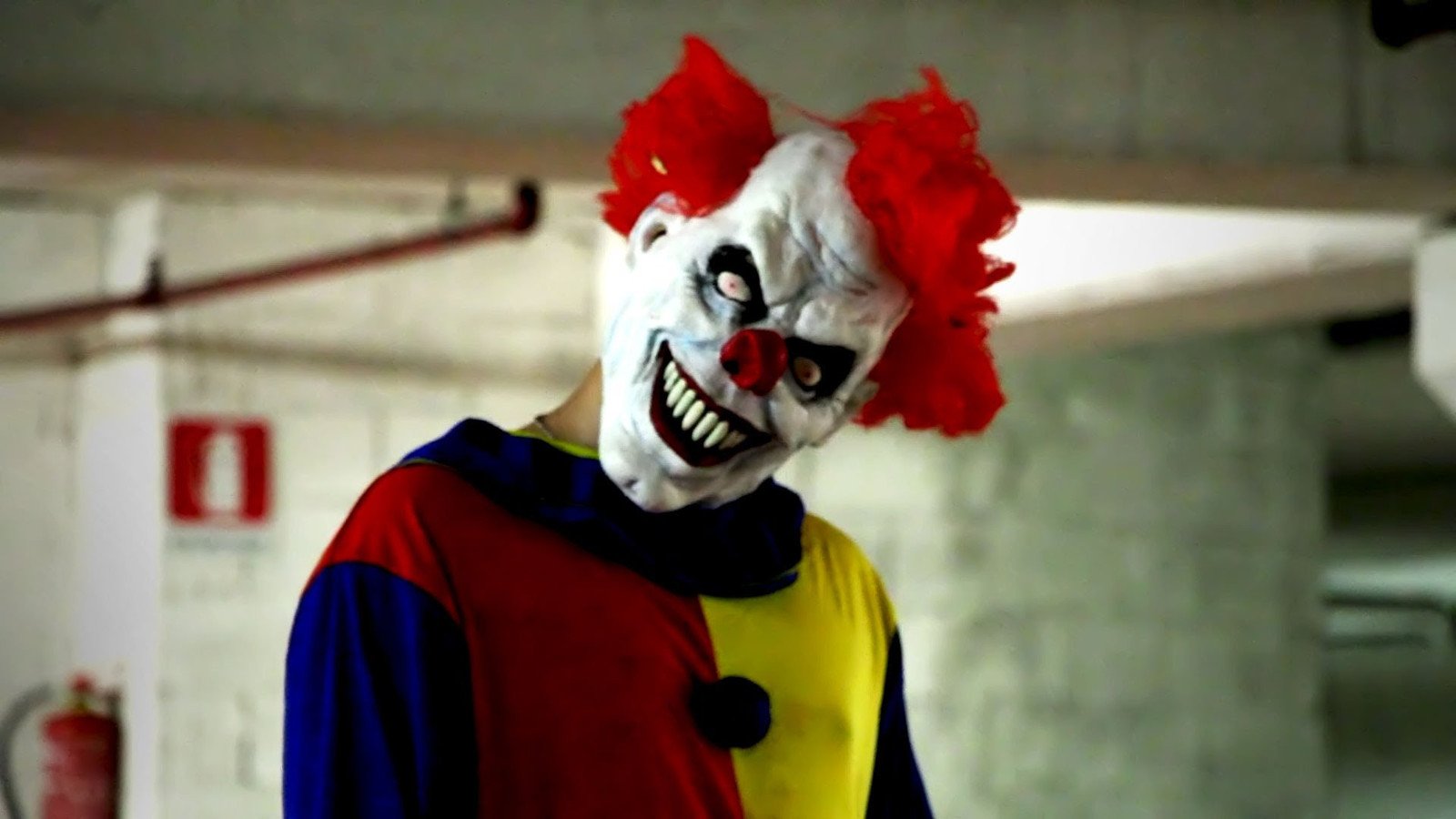 Well, it seems like these clowns have already returned in Annandale, Minnesota of all places. The city’s police even had to post an announcement on Facebook regarding the matter. In May the statement was released and read, “Annandale residents, concerns about a ‘clown’ in the area have been brought to my attention. The Annandale Police is aware of this individual and we continue to monitor the situation.”

So far, this is the only recorded sighting of a killer clown in 2021. However, as the Halloween season gets closer, we’re expecting more sightings to pop up. Be it a TikToker, someone just looking to scare, or an actual homicidal clown, we hope none of them make a revival in 2021.