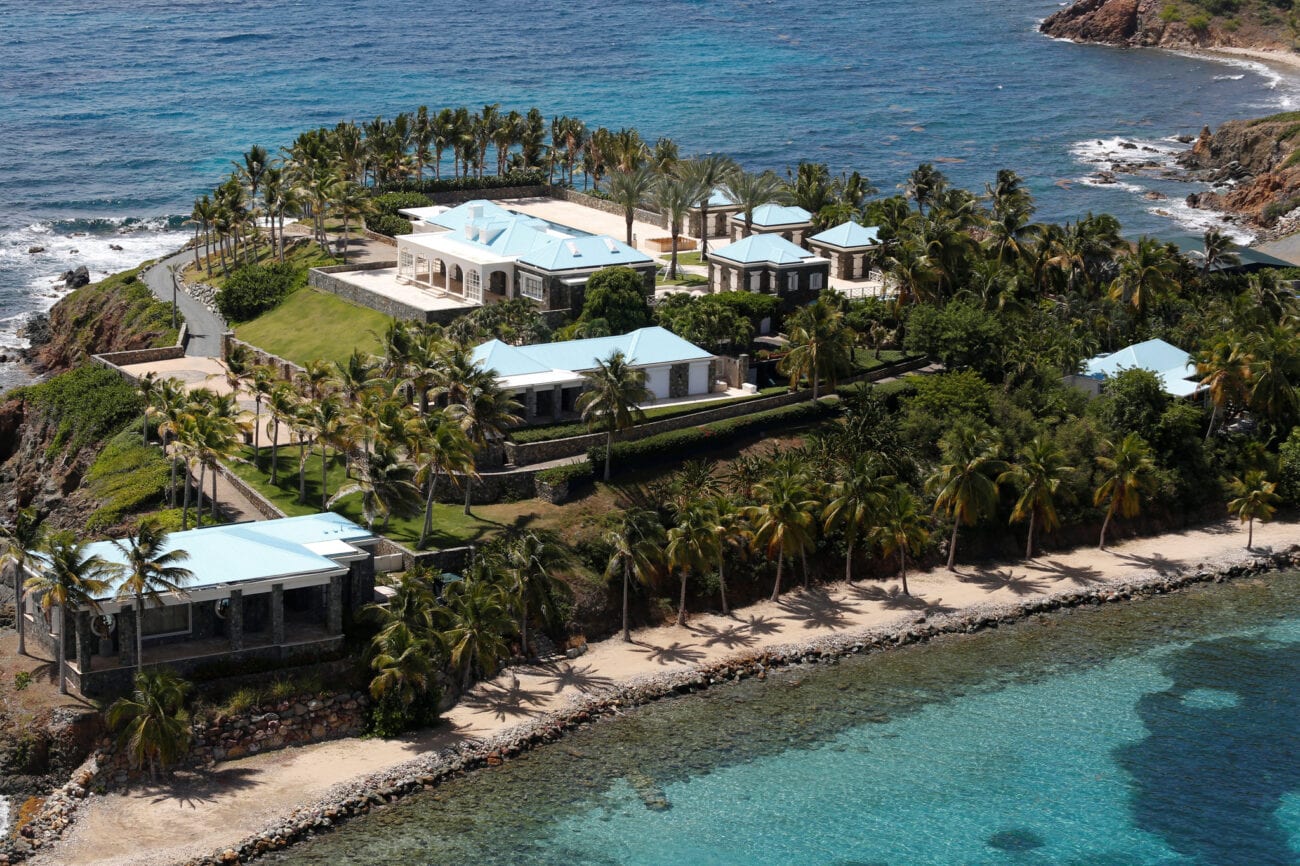 What exactly happened upon its sandy shores? Sure, we’ve heard it called a lot of name implying the serious sex trafficking that Epstein was arrested for. But is that all that went down on the island? Even more, is Epstein the main offender, or were there other big players in the tragedy of Jeffrey Epstein’s island?

We know the basics, but the mystery surrounding Little St. James is still going strong. What was Jeffrey Epstein doing on his island? 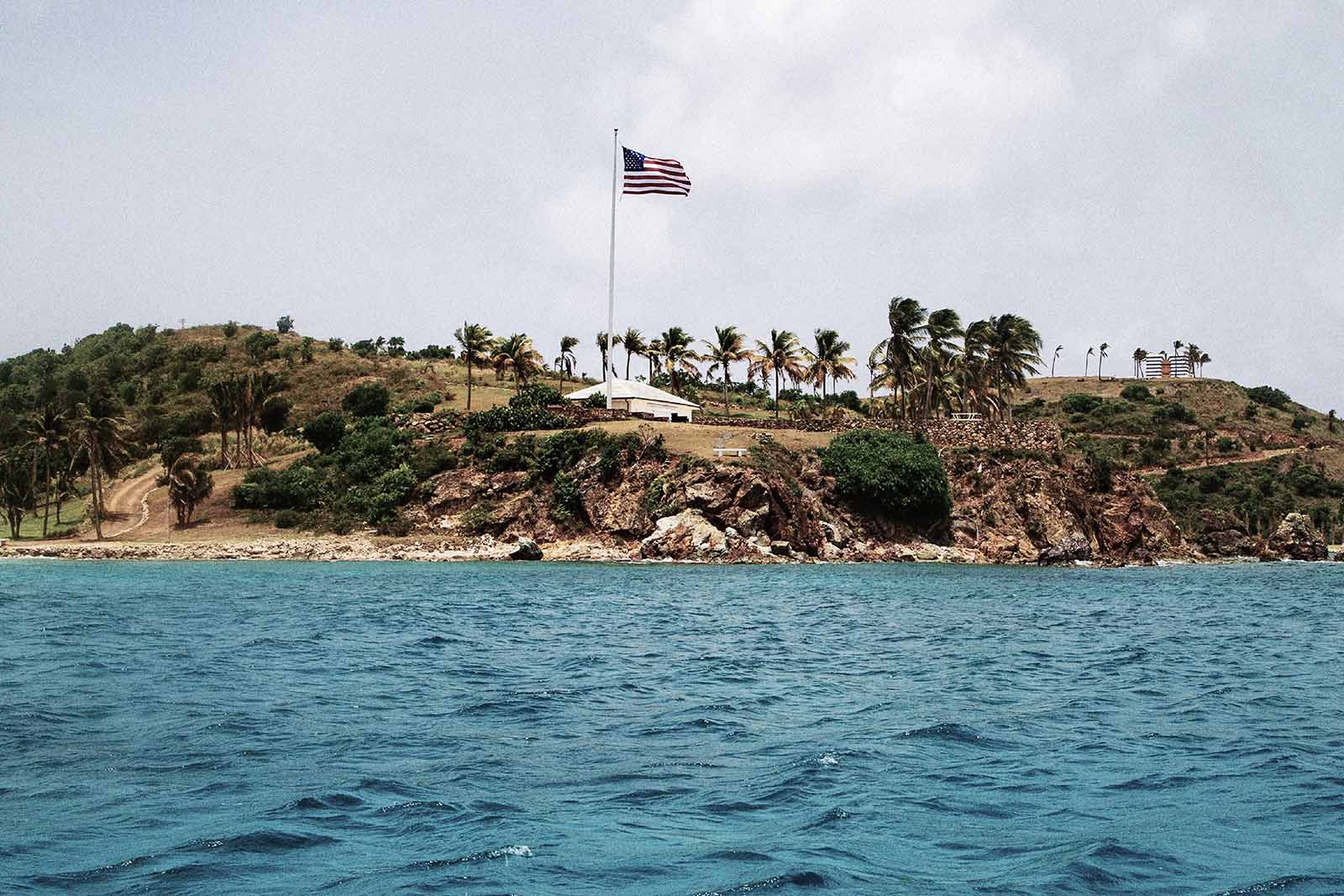 Guess who the sole member of L.S.J. was? That’s right, Jeffrey Epstein bought his island under an LLC he founded and made it his primary residence. Located in the Virgin Islands, near St. Thomas, Little St. James was Epstein’s main island until he bought Great St. James in 2016. 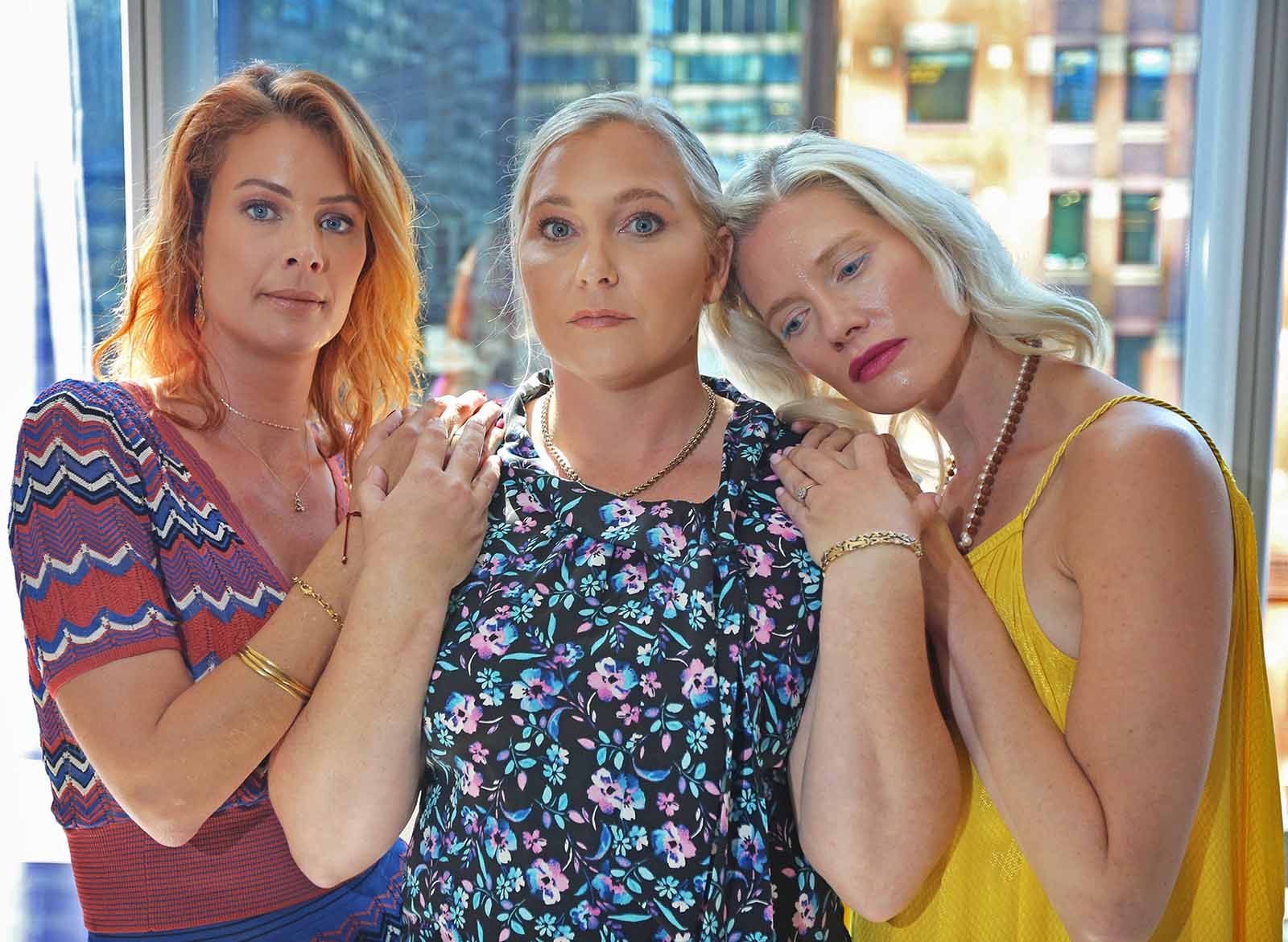 Anyone who’s even slightly familiar with Epstein knows this part. The convicted sex offender was known for bringing underaged girls to his island for years, even after he was convicted and forced to register as a sex offender.

Worse, he was ushering girls who, according to airport employees, looked no older than 16 out in the open, with no care as to who was watching. It seemed like Jeffery Epstein was invincible on his island, and nobody cared about the victims he was bringing with him.

Representatives for the Virgin Islands argue they knew nothing of Epstein’s activities on the island, nor of any bribery going on in the law enforcement to turn a blind eye on Epstein. But nonetheless, it’s very suspicious that since Epstein was on their sex offender registry, that no one said anything about him being with such young women. 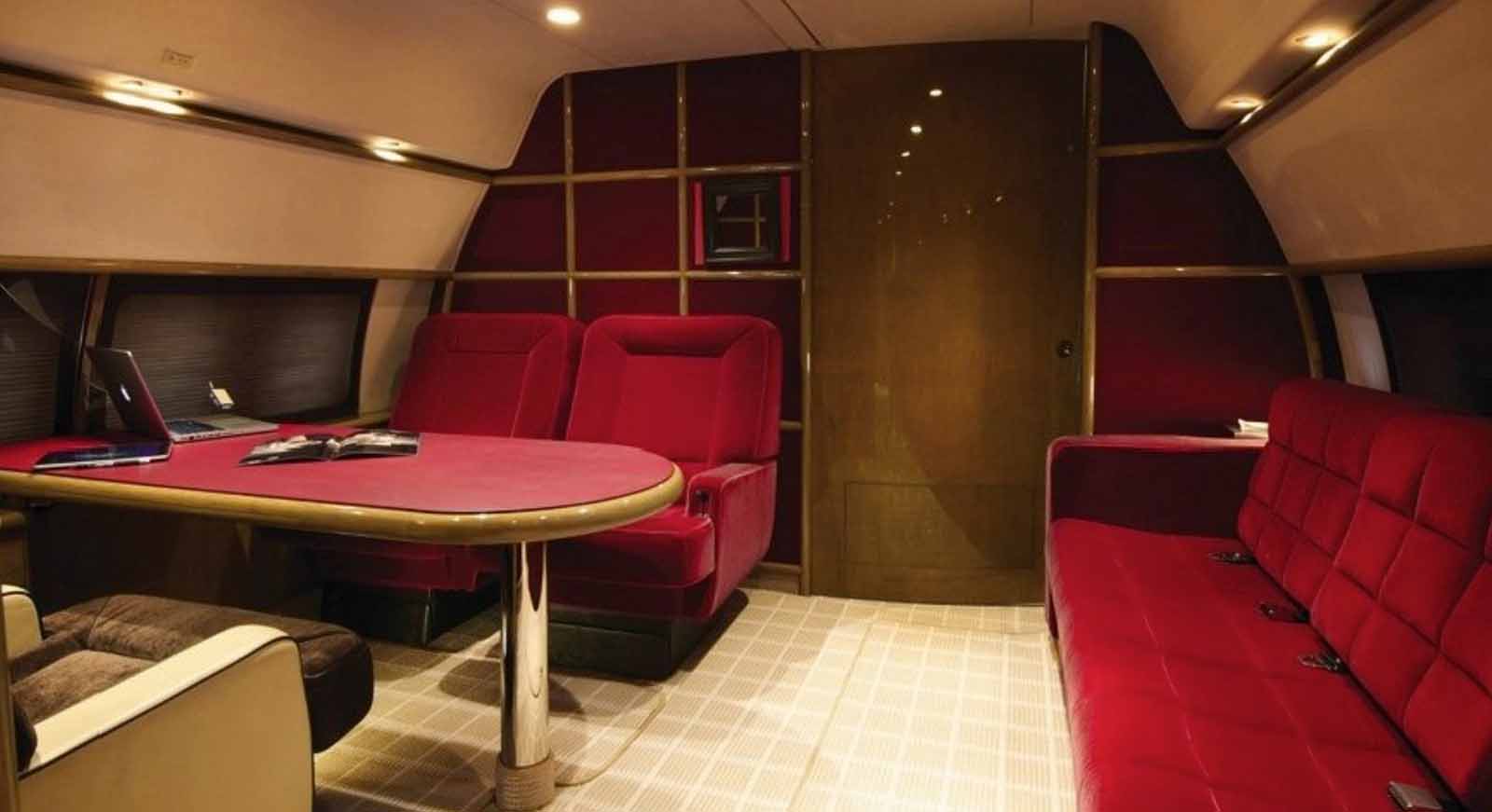 Just as disgusting as the countless young women that visited Little St. James was the amount of older men who did so to sleep with these girls. In the flight logs, names like Prince Andrew, Bill Clinton, Donald Trump, Les Wexner, and Lawrence Krauss were shown to have visited the island on multiple occasions.

Travelling worldwide, Jeffrey Epstein would take girls around the world shopping before taking them back to his island. But allegedly, the victims were already being assaulted before they even landed on Little St. James. In parties organized by Ghislaine Maxwell, underaged girls would be assaulted by Epstein’s numerous guests on the plane.

This isn’t some little old private jet either. The plane known as the Lolita Express was a Boeing 727 passenger jet that normally could seat 200. But Epstein had it modified for his needs. This was a full-on party plane, destination sex trafficking if stories are true. 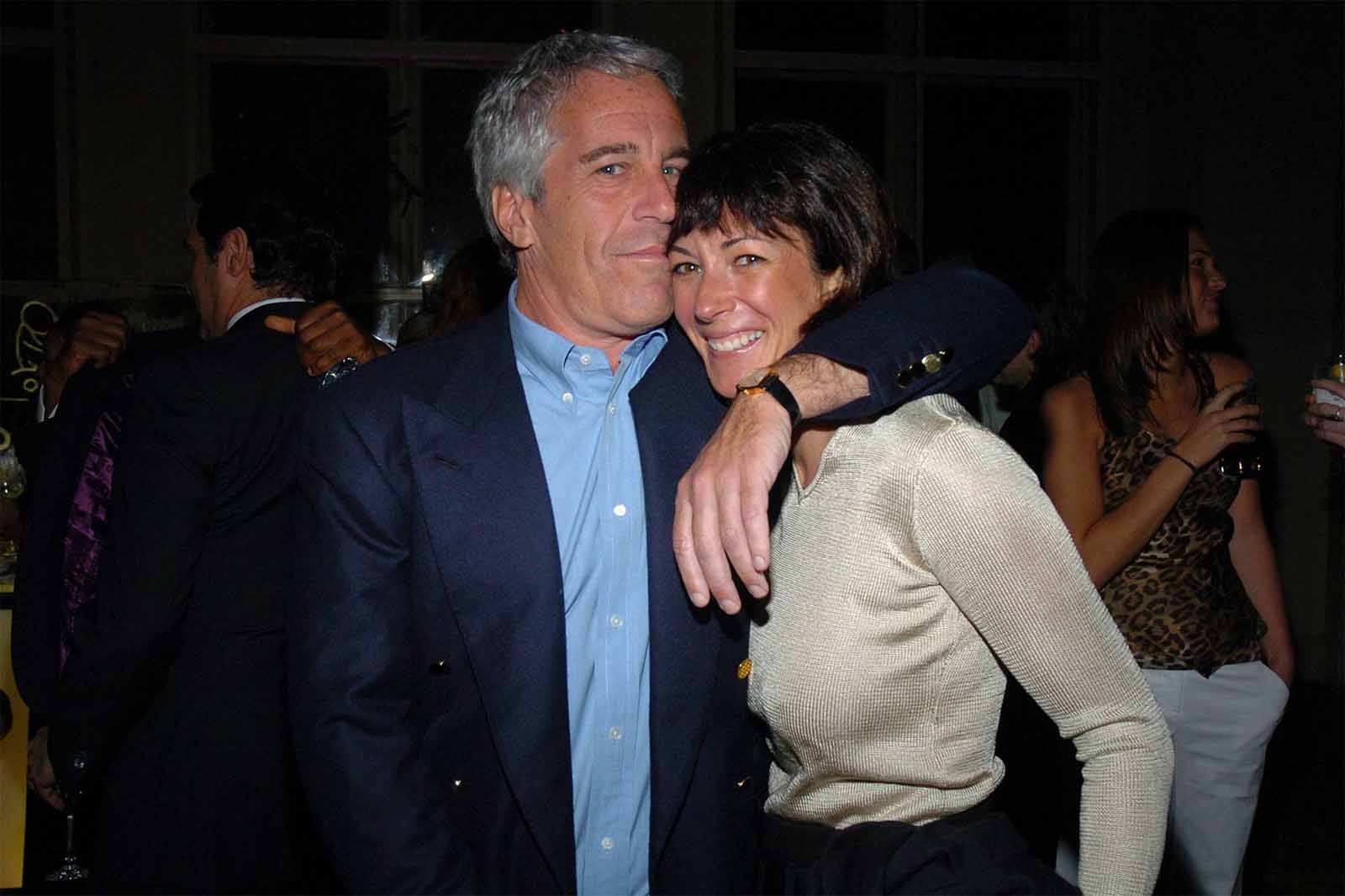 No one spoke up

It’s clear, based on a Vanity Fair interview with St. Thomas airstrip employees that the reason Epstein got away for so long is because no one spoke up. All the employees’ interviews echo a similar story: “We didn’t say anything because we thought law enforcement was doing their job to keep an eye on him.”

Most likely, this story rings true in all the cities that Epstein had a home base. Epstein got away with his parties involving underaged girls because everyone assumed someone else saw it and was dealing with it. But when everyone’s ignoring the problem, it’s impossible to solve it.

While justice cannot be served to Epstein, the courts have a chance to do right when Maxwell eventually goes to trial for sex trafficking charges as well. 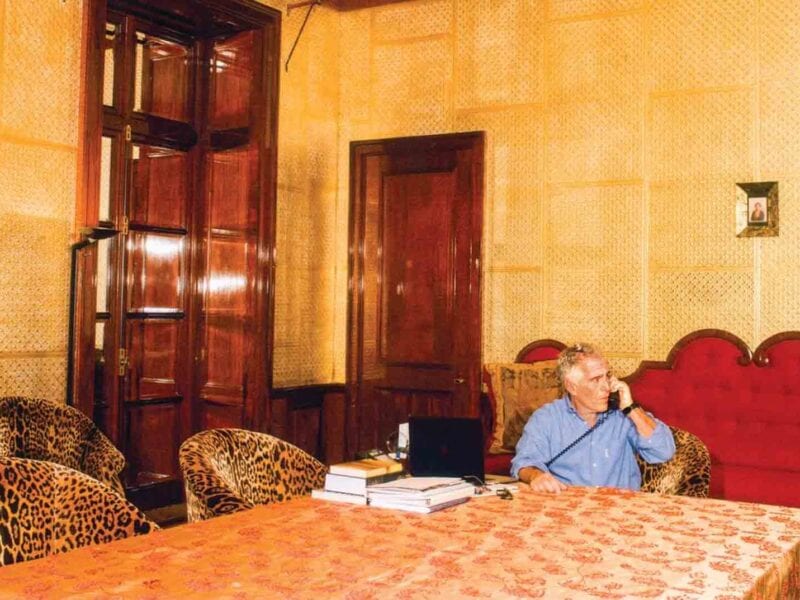