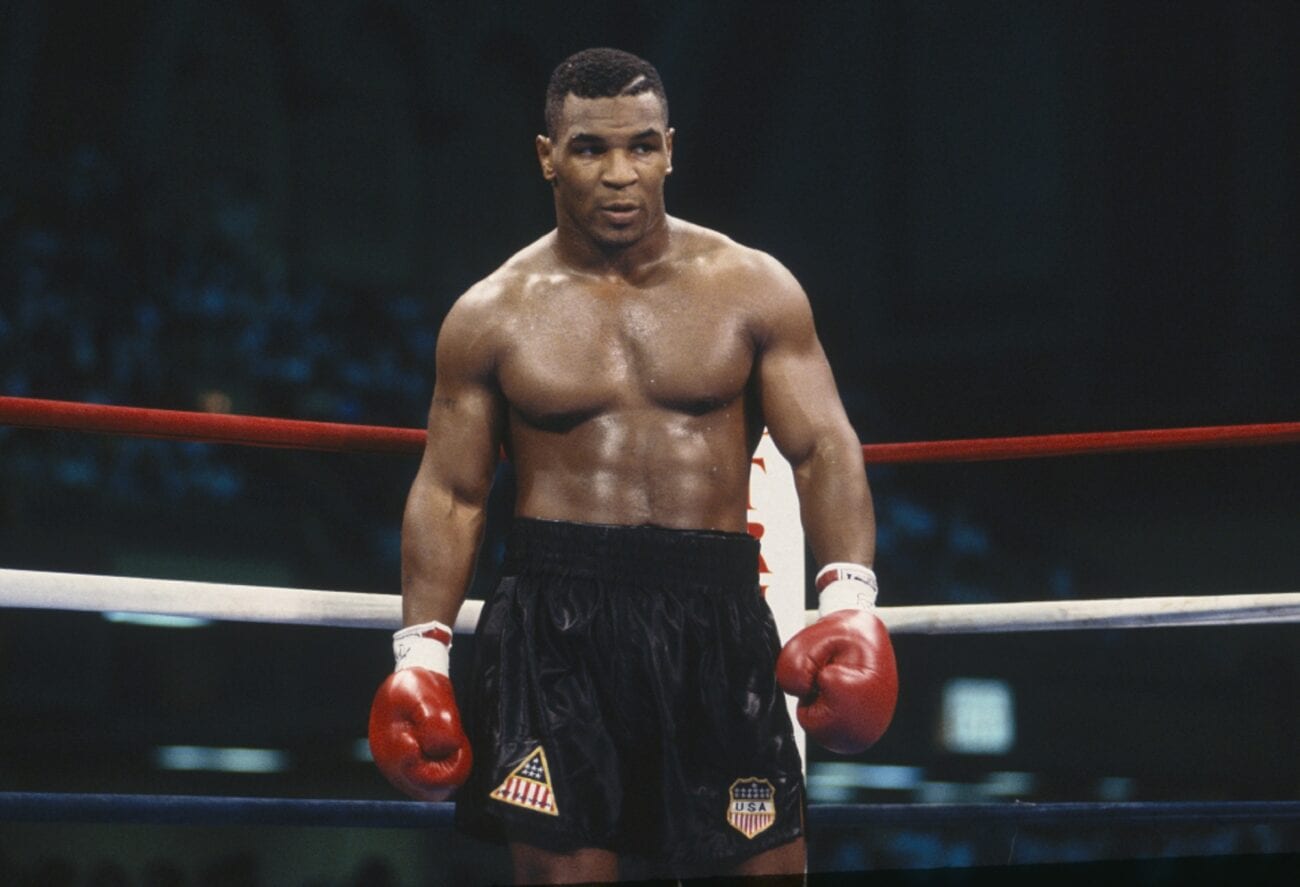 Sexual assault is a serious crime and the celebrities are paying the price for their actions. When a person is on a sex offender list, he or she is subject to various restrictions, such as being with minors. Low-level offenders are ordered to register as sex offenders for a short period of time, but more serious offenders must register for the rest of their lives.

Roman Polanski is one of the most notorious celebrities on the sex offender list, but here are some of other celebrities you may know who are also on the list.

Note: this article contains sensitive material for some readers.

You’ve probably seen Jeffrey Jones in some of your favorite movies and TV shows in the 80s and 90s. As a character actor, he frequently played supporting roles, like the untrusting principal in Ferris Bueller’s Day Off, the newspaper editor in Deadwood, and Emperor Leopold in Amadeus.

Jones was arrested in 2002 when a seventeen-year-old accused Jones of holding child pornography. The accuser was fourteen in the photos. Jones emphasized there wasn’t any physical contact and pleaded no contest. He was given five years of probation, counseling, and was put on the sex offender list.

Since the incident, Jones hasn’t received many roles. However, his most significant was his role on Deadwood. He was arrested two other times when he failed to update his sex offender status. 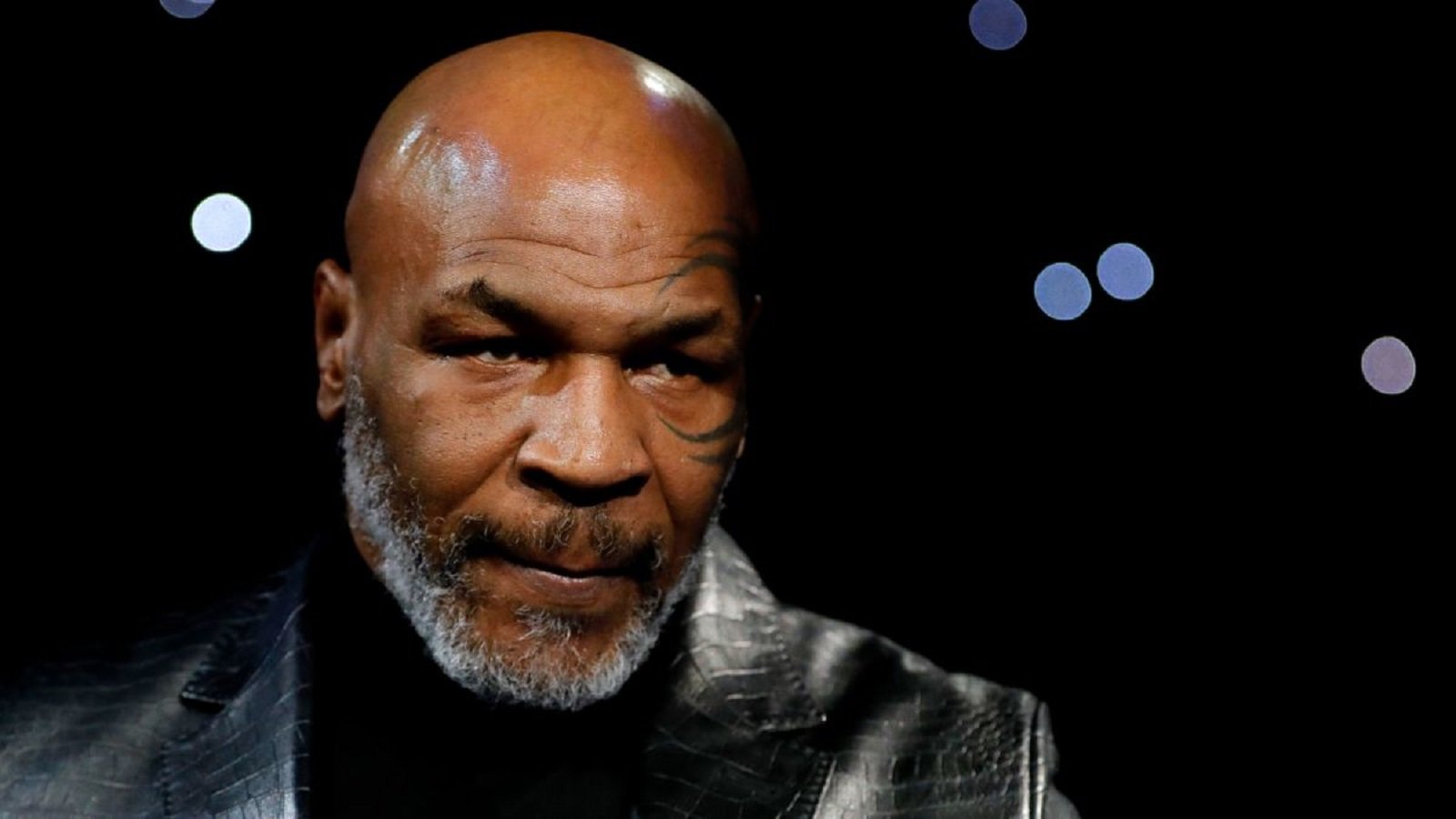 Other than being known for his infamous face tattoo, Mike Tyson was considered the heavyweight boxer in the late 80s. Tyson broke records, had multiple championships, and was the youngest boxer to win a title at only twenty years old. Tyson’s fame started to wane in 1990 after he lost his status as the undisputed champion in a surprise upset against Buster Douglas.

In July 1991, Tyson was arrested for raping Desiree Washington when she was eighteen, convicted in 1992, and sentenced to six years in prison and four years of probation. Tyson was released early in March 1995 and had to register as a Tier II sex offender. 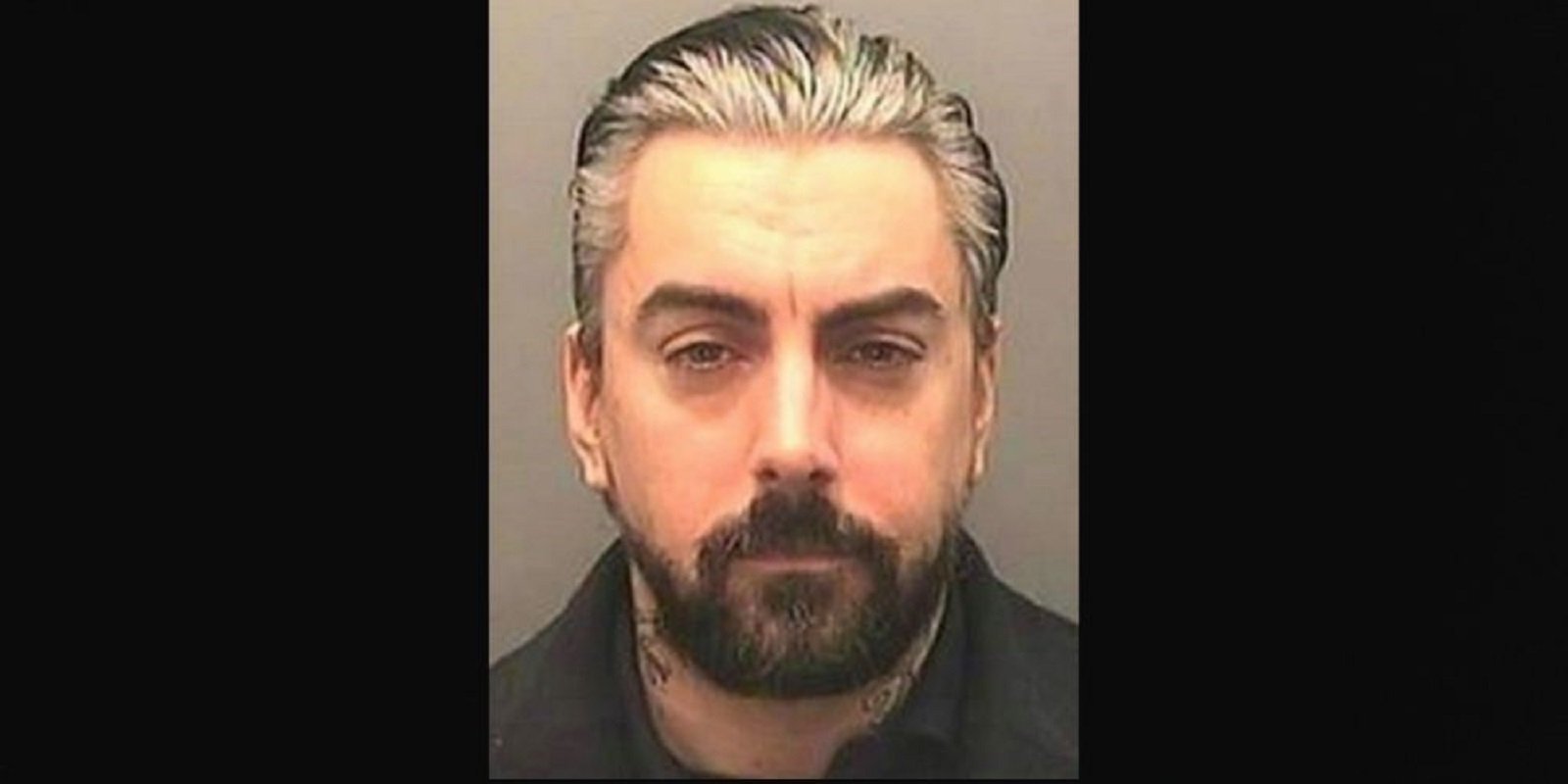 Cofounder of the Welsh rock band Lostprophets Ian Watkins was arrested in December 2012 for multiple charges, including sexual assault of children and possession of child pornography. Lostprophets broke up shortly after Watkins was sentenced for twenty-nine years in prison in 2013.

In 2016, three detectives from the South Wales police were investigated for failing to act on reports of Watkins’s sexual abuse from 2008 – 2012. 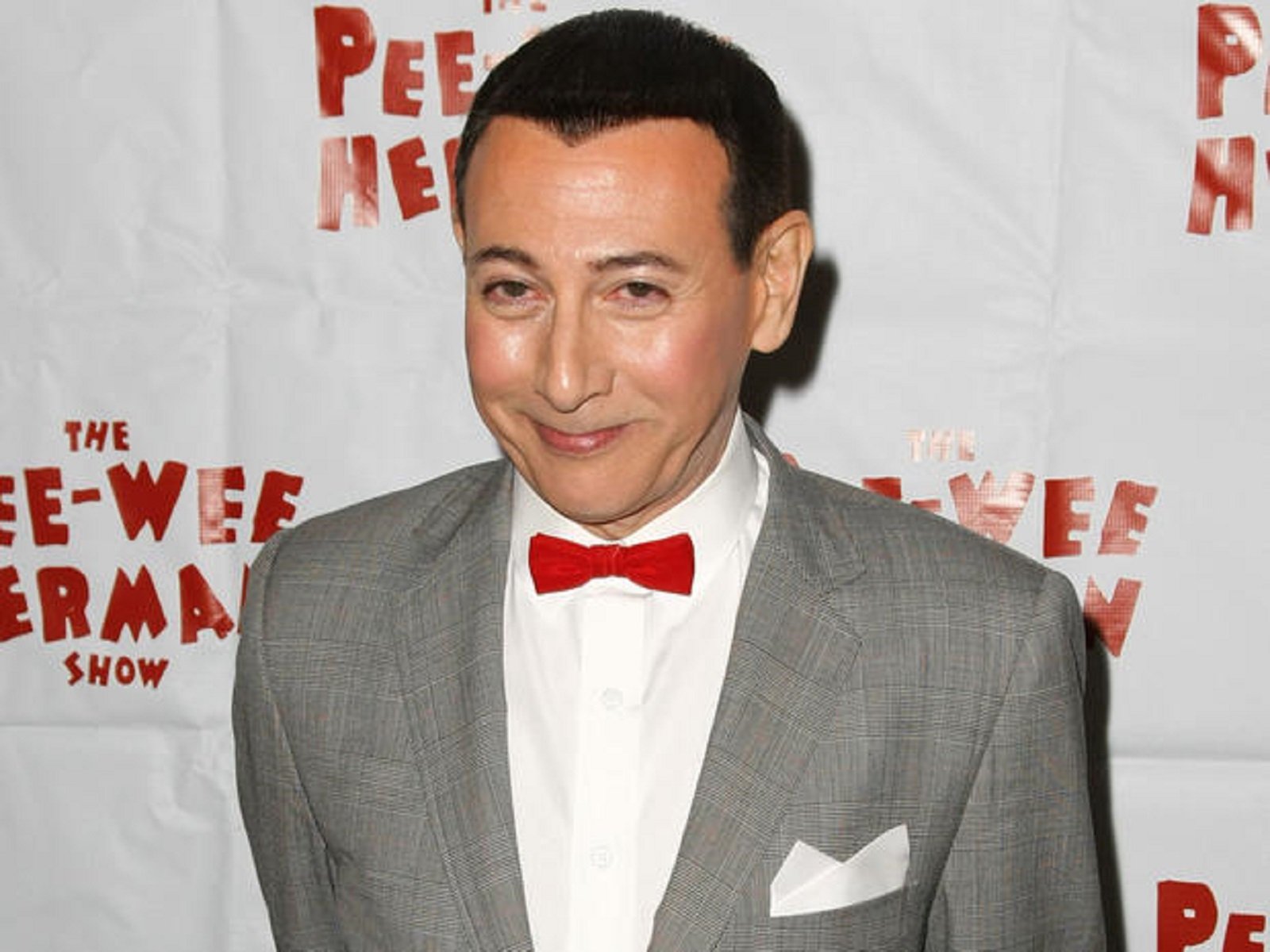 Paul Reubens’s most famous character is Pee-Wee Herman, which he’s been playing since the early 1980s. Reubens was heavily criticized in 1991 when he was arrested for indecent exposure, which tarnished his (and Pee-wee Herman’s) public image.

In 2002, police searched Reubens’s house and found evidence of child pornography. He made a plea agreement in 2004. He agreed to plead guilty for a lesser sentence. He also had to pay a $100 fine, attend a counseling program for a year, and had to register as a sex offender during his time on probation. 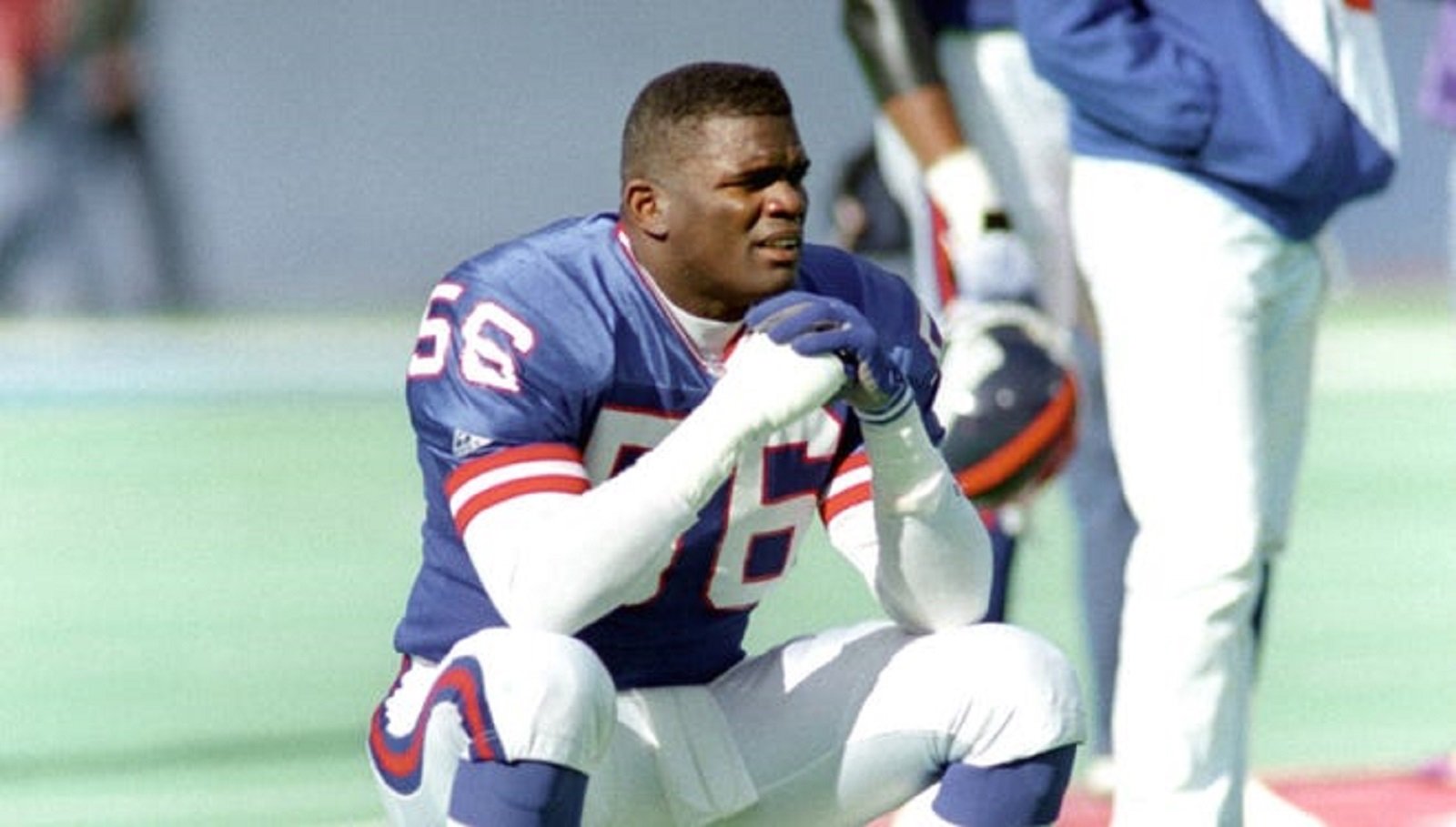 Lawrence Taylor was a renowned linebacker for the New York Giants, winning two Super Bowls and ten Pro Bowls. Taylor was in his prime in the 1980s, but was also an infamous partier and drug user.

Though he was sober in the 1990s – 2000s, Taylor was arrested in May 2010 for statutory rape of a sixteen-year-old girl. He pleaded guilty in 2011 and was sentenced to six years probation. He also had to register as a low-risk, level-one sex offender following his release. 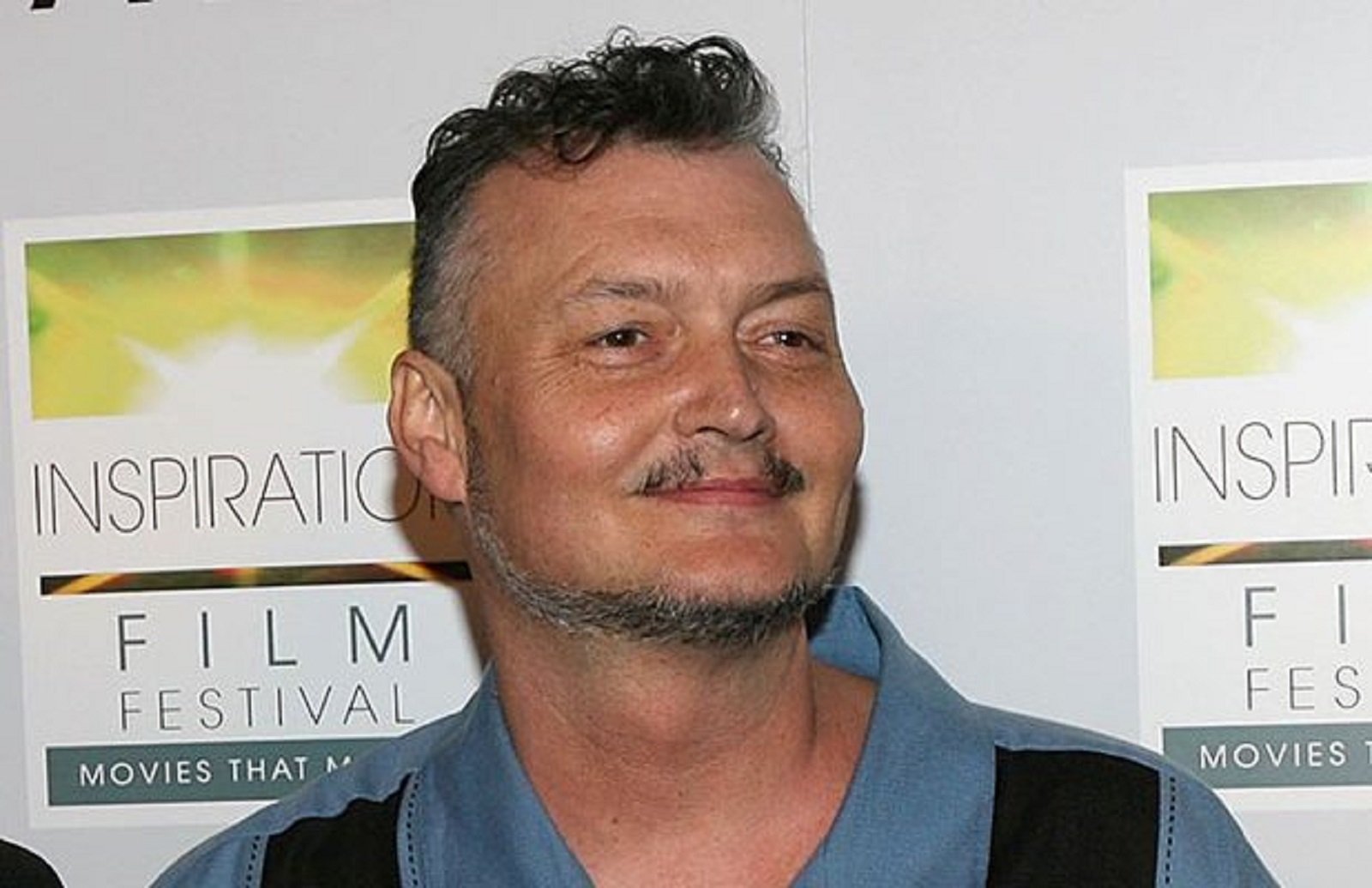 Victor Salva is known for his work on horror movies, especially the Jeepers Creepers franchise. Prior to the franchise, he was arrested in 1988 for sexual misconduct of a twelve-year-old on the set of his debut movie, Clownhouse. After searching Salva’s house, police found videos & magazines containing child pornography.

Salva was sentenced to three years in prison, serving fifteen months of his sentence. He completed his parole in 1992 and though he didn’t make a film for five years after his release, Salva gained success with his Jeepers Creepers movies in the mid-2000s. 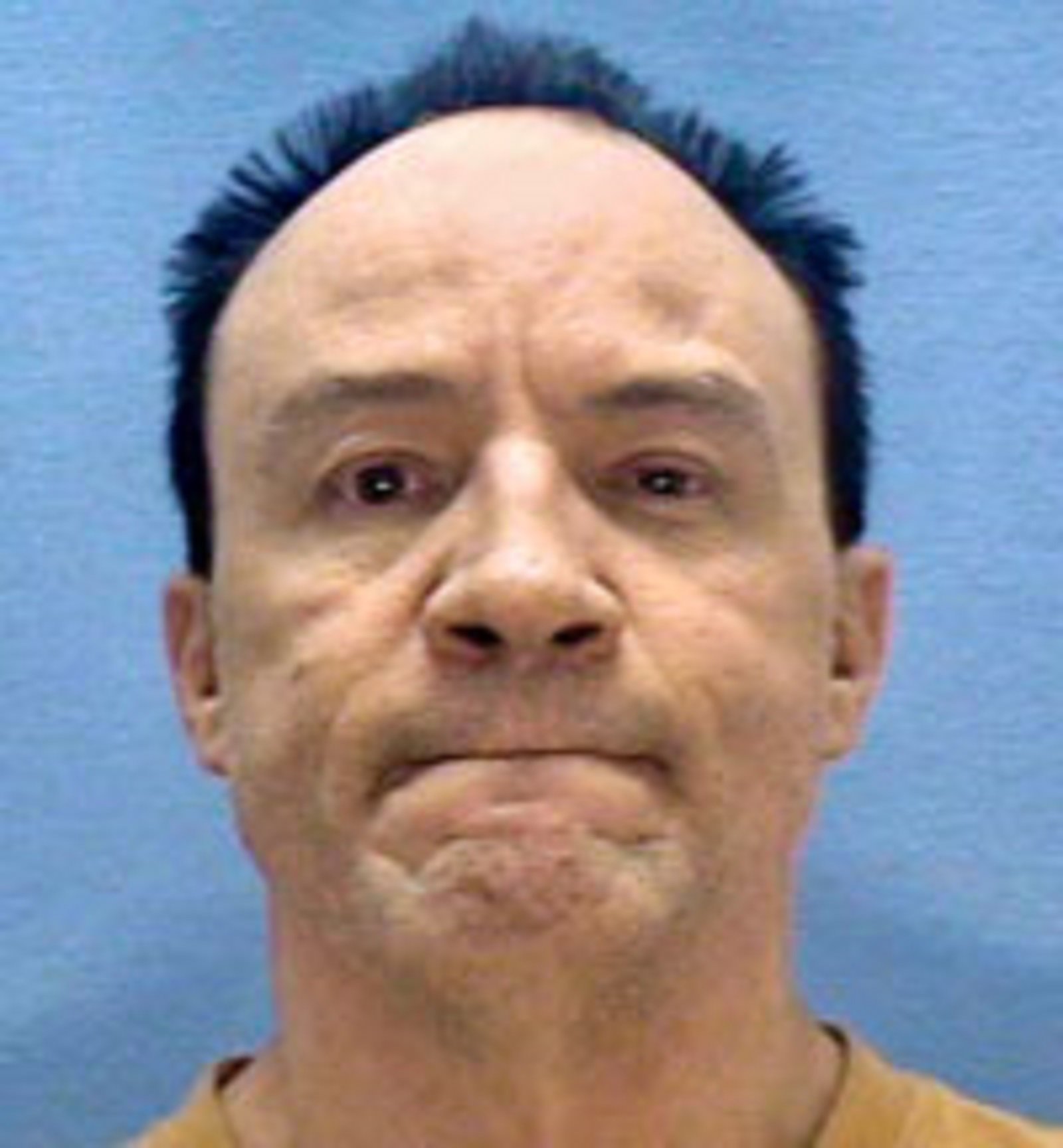 Founding member of KC and the Sunshine Band Richard Finch won Grammys for his work in the band and on the soundtrack of Saturday Night Fever.