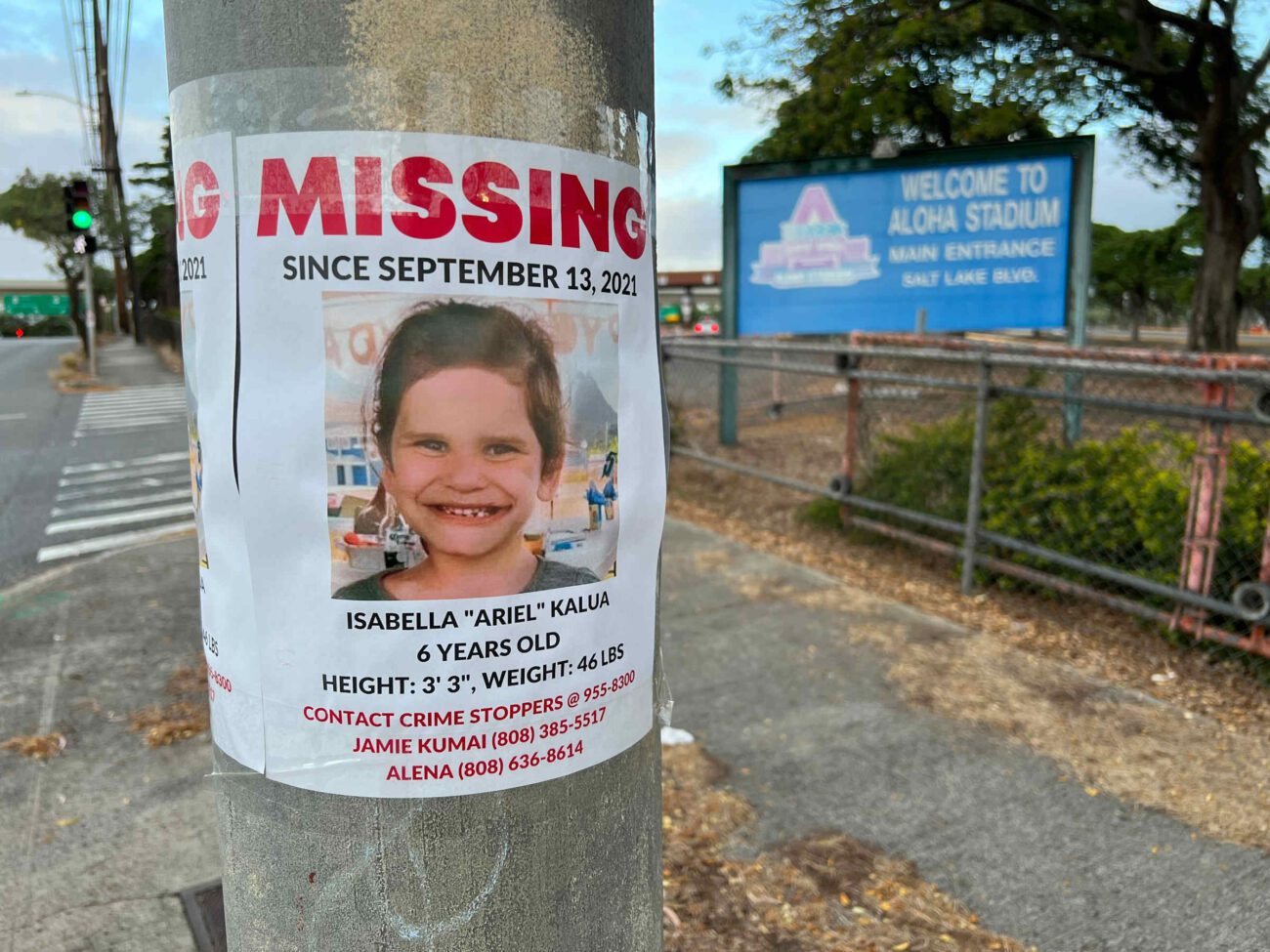 A missing child named Isabella “Ariel” Kalua was last seen on August 18th, 2021 under the care of her adoptive parents, Lehua Kalua & Isaac K. Kalua III. The couple said she wandered off from their home in Waimanalo, Hawaii, nowhere to be found. Most recently, disturbing new accounts suggest that Isabella was horrifically abused and potentially murdered.

Previous to her adoption to the Kalua’s in January of 2021, Isabella Kalua was a foster child in their home for several years. During that time, reports concerning the well-being of the six-year-old were overlooked by authorities on numerous occasions.

In July of 2019, A CWS worker notified the Honolulu Police Department of physical abuse but was dismissed after a caseworker had determined “She was well taken care of.” Experts say that if the allegations were taken to a judge, there would have been a specialist caseworker assigned to the case and an investigation would have been initiated. But unfortunately, that did not transpire. 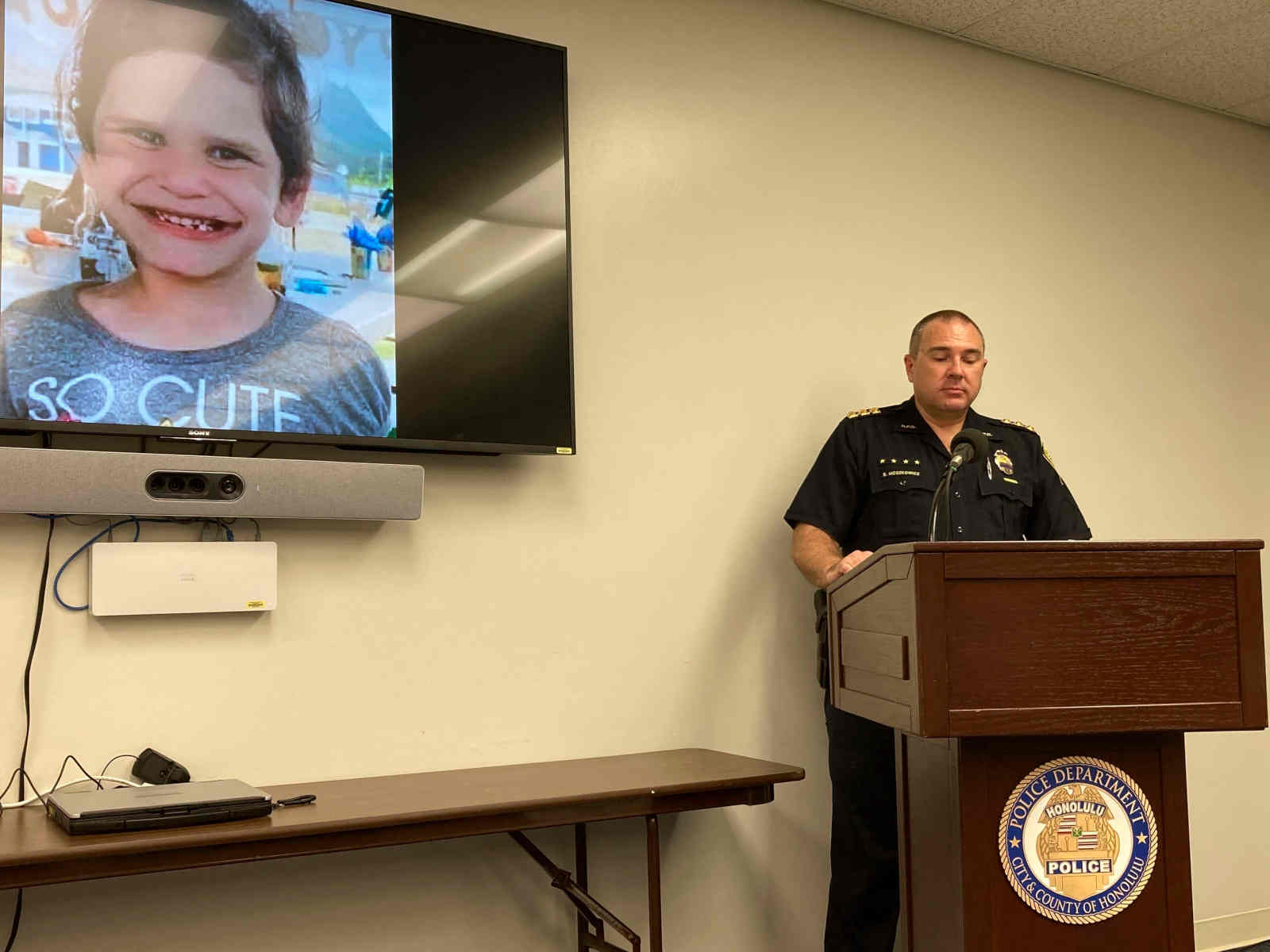 In October of 2019, she broke a finger which the Kalua family claimed a sibling had accidentally slammed into a door. In January of 2020, Isabella Kalua had a broken leg which her parents explained happened when she was jumping on a trampoline.

These allegations were eventually dismissed stating, a “multidisciplinary panel, made up of experts including doctors, determined, ‘no maltreatment.” Lehua Kalua & Isaac Kalua reported the child missing on September 13th, 2021. Isabella Kalua has yet to be found nor has a body been recovered. 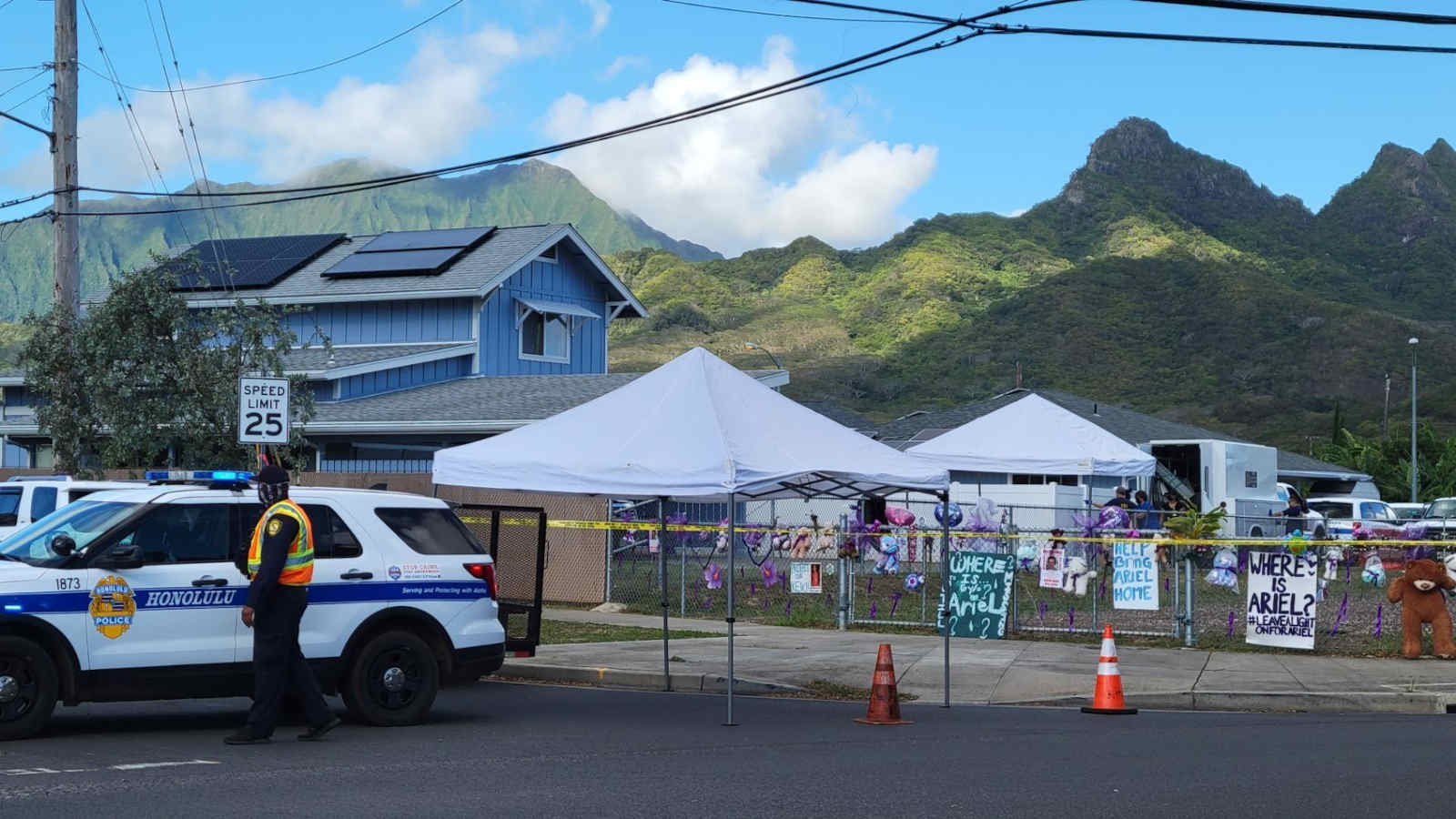 Recently, reports of past abuse from her adopted parents have come to the surface describing disturbing revelations about Isabella Kalua’s maltreatment in the home.

The police suspected that the couple murdered Isabella Kalua after speaking to her biological twelve-year-old sister who was also adopted by the Kaluas. It’s mentioned that Isabella’s sister witnessed the abuse and possible murder, causing psychological distress on the adolescent.

According to Crime and Law: A Dan Abrams Production, “[The sister] stated that the secret was that [Isabella] was in the bathroom in a dog cage, duct tape on her mouth and nose, and she didn’t wake up,” the affidavit stated. 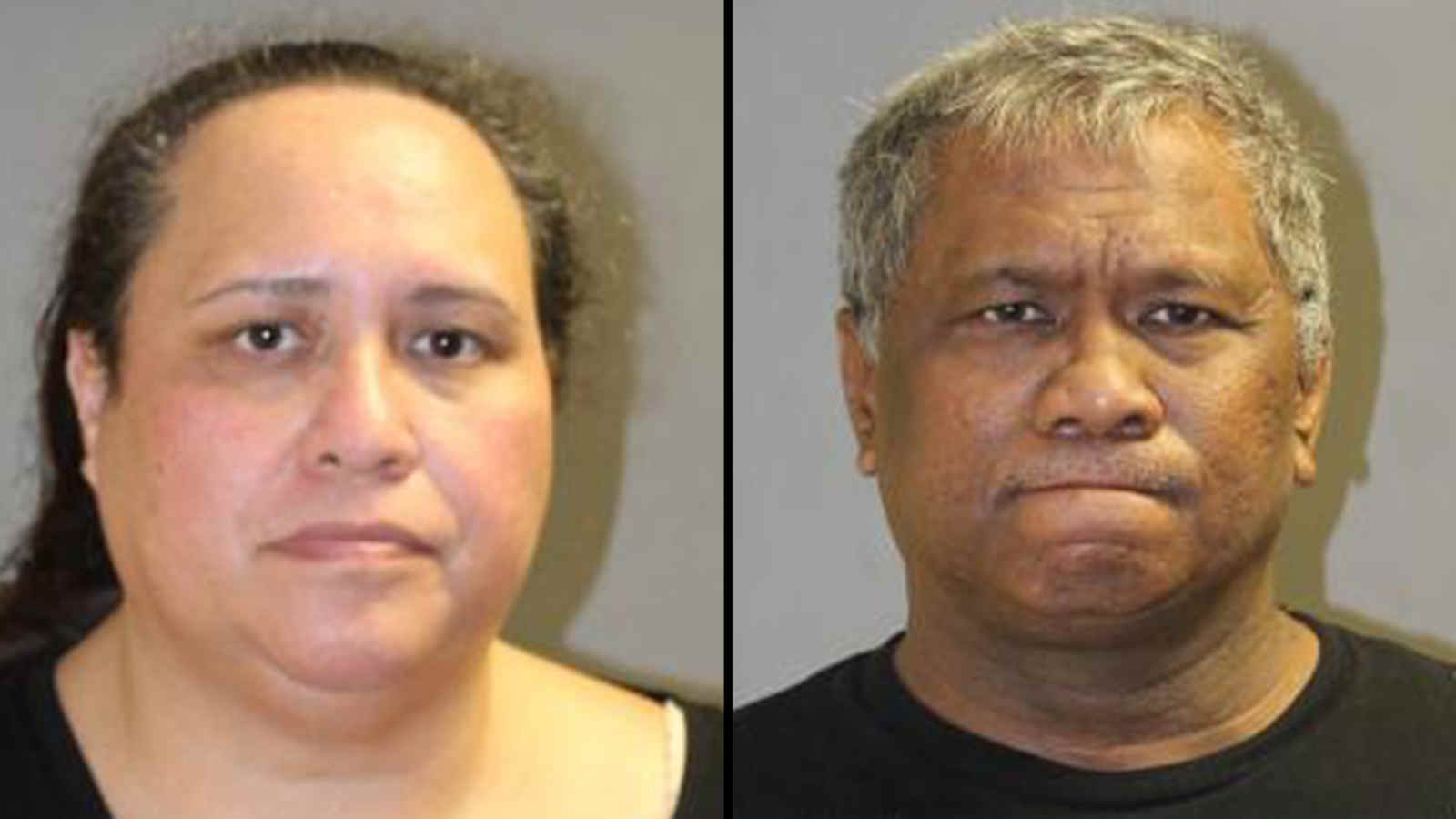 The older sister further told the police that Lehua woke up around 3:30 am and tried waking up the child by putting her in a bathtub of cold water. When Isabella didn’t wake up, Lehua woke up her husband. They decided to make her older sister carry the body to her room and asked her to keep it a secret.

Isaac Kalua faked getting COVID for two weeks to dispose of the body. The couple cleaned the house and disposed of the evidence. The police say that according to Isabella’s sister the couple bought a dog cage to keep the young girl from sneaking food at night.

Lehua Kalua would starve the child and put duct tape on her mouth. Isaac was aware of the treatment and didn’t intervene. According to authorities, this was a regular occurrence for both Isabella and her sister. Lehua would get upset if she found the older sister would try to feed Isabella late at night.

Lehua & Isaac Kalua were arrested on November 10th, 2021 and according to Civil Beat are, “charged with second-degree murder, hindering prosecution, endangering the welfare of a minor, and persistent nonsupport in connection with the death of their adoptive daughter, six-year-old Isabella Kalua, who was named Ariel Sellers before she was adopted.”

If found guilty, both parents face the penalty of life in prison without the possibility of parole. The FBI & HPD are currently investigating the Kalua home searching the history of GPS systems, computers, and using canine tracking to help discover Isabella’s body.