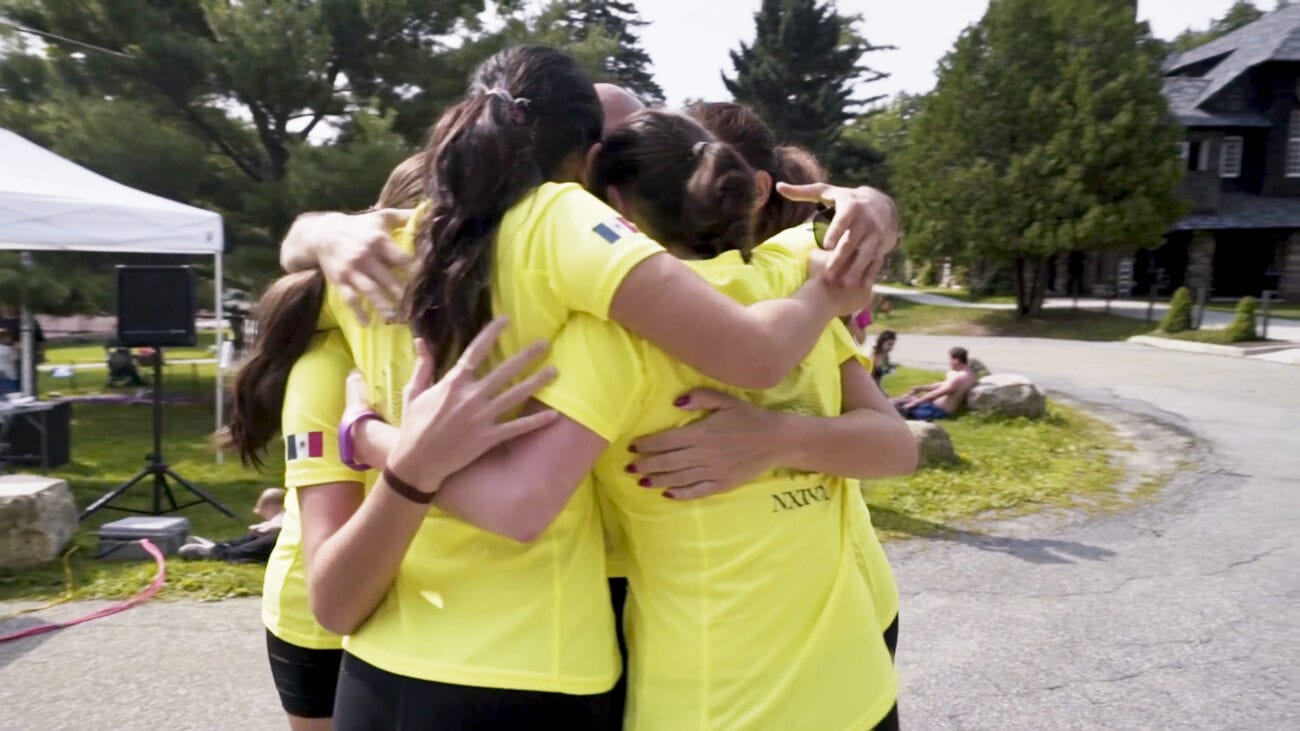 The 5 craziest takeaways from the HBO NXIVM “cult” documentary

HBO’s new The Vow documentary reveals never-before seen footage of the inner working of the notorious NXIVIM sex cult created by Keith Raniere, from its seemingly innocent beginnings to the eventual arrests and convictions of its main perpetrators.

NXIVM modeled itself as an esteem-building, marketing organization that empowered and improved the lives of all who joined but at the highest levels was a super-secret group where women were groomed to be sexual slaves to Raniere.

Here are five factual but crazy takeaways The Vow. 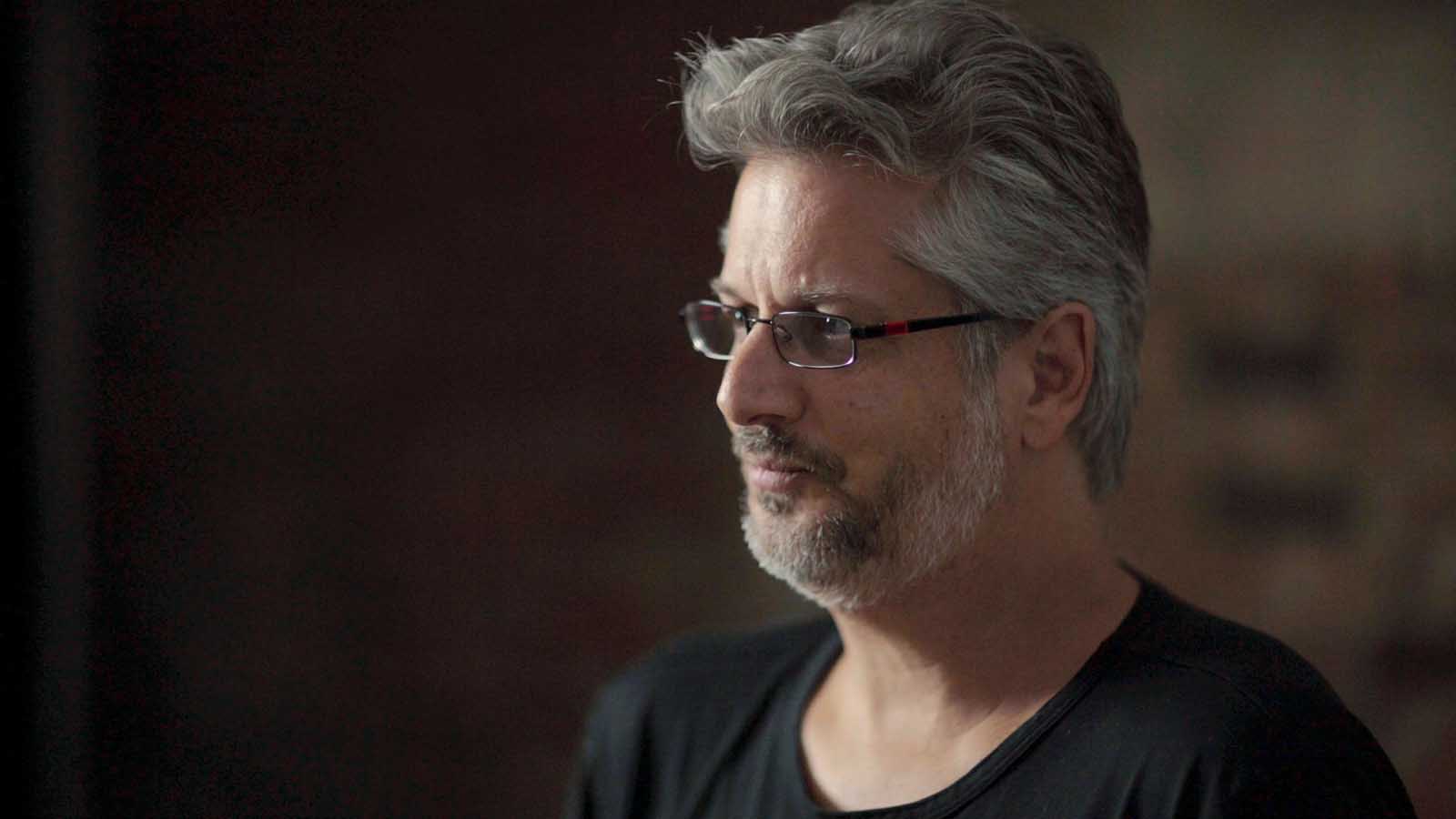 To combat bad press, one-time NXIVM devotee and screenwriter/cinematographer Mark Vicente wrote a script based on his conversations with Raniere called Carbon Crimes. The idea was to exonerate the cult leader “but the bad press kept coming” according to Vicente in the documentary.

Finally, Raniere put Vicente in charge of a “media company” composed of NXIVM members. The Knife was formed to analyze the media “for objectivity or not objectivity.” 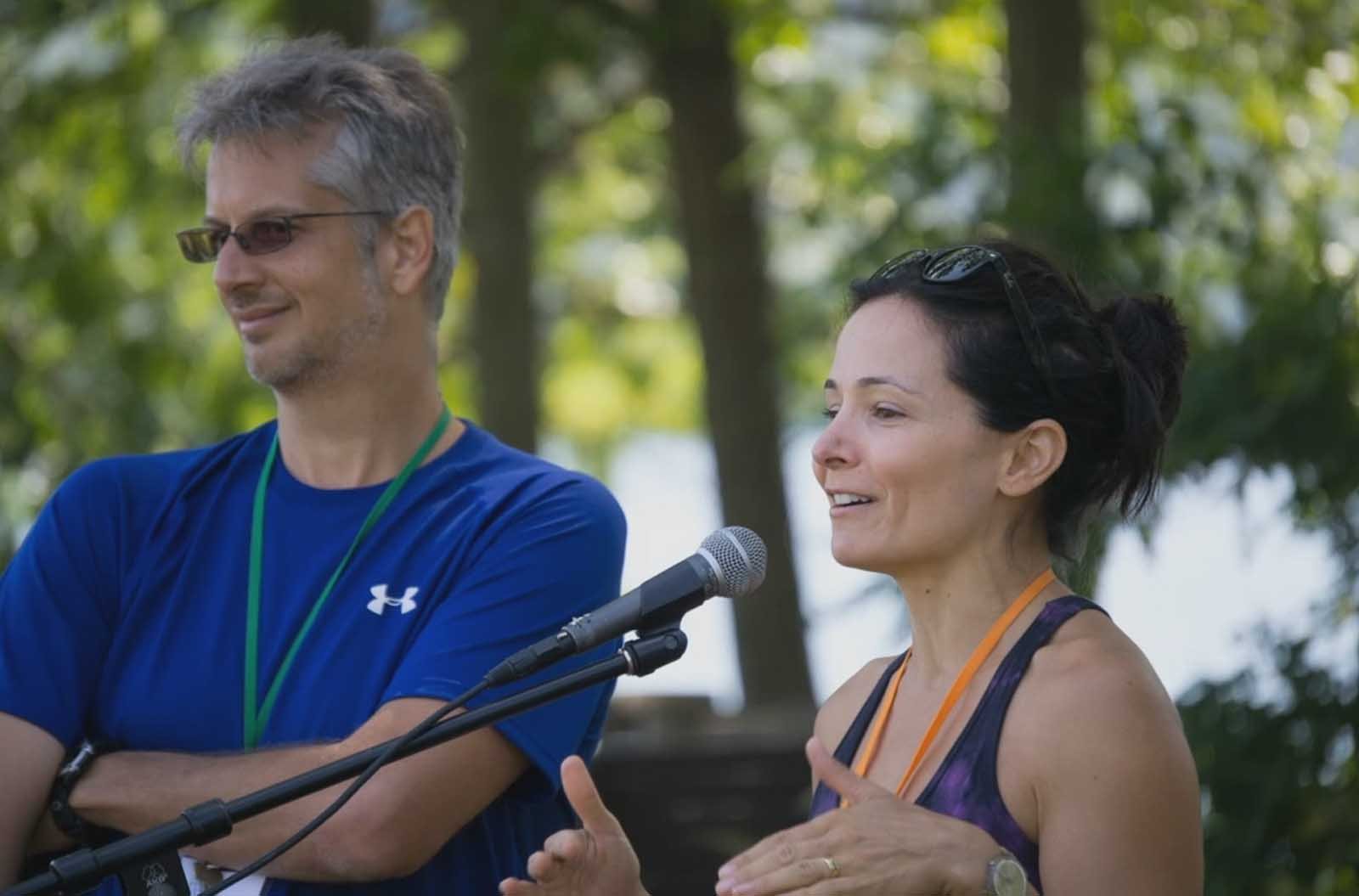 NXIVM co-founder, Nancy Salzman was a professional therapist when she met Raniere and an expert in Neuro Linguistic Programing (NLP), used in hypnotherapy. In the documentary Vicente’s freeway phobia improved after “talking” with her, as did the involuntary movements and speech of a tourette sufferer. Salzman also brought her daughter Lauren into the cult where she eventually became a member of DOS. 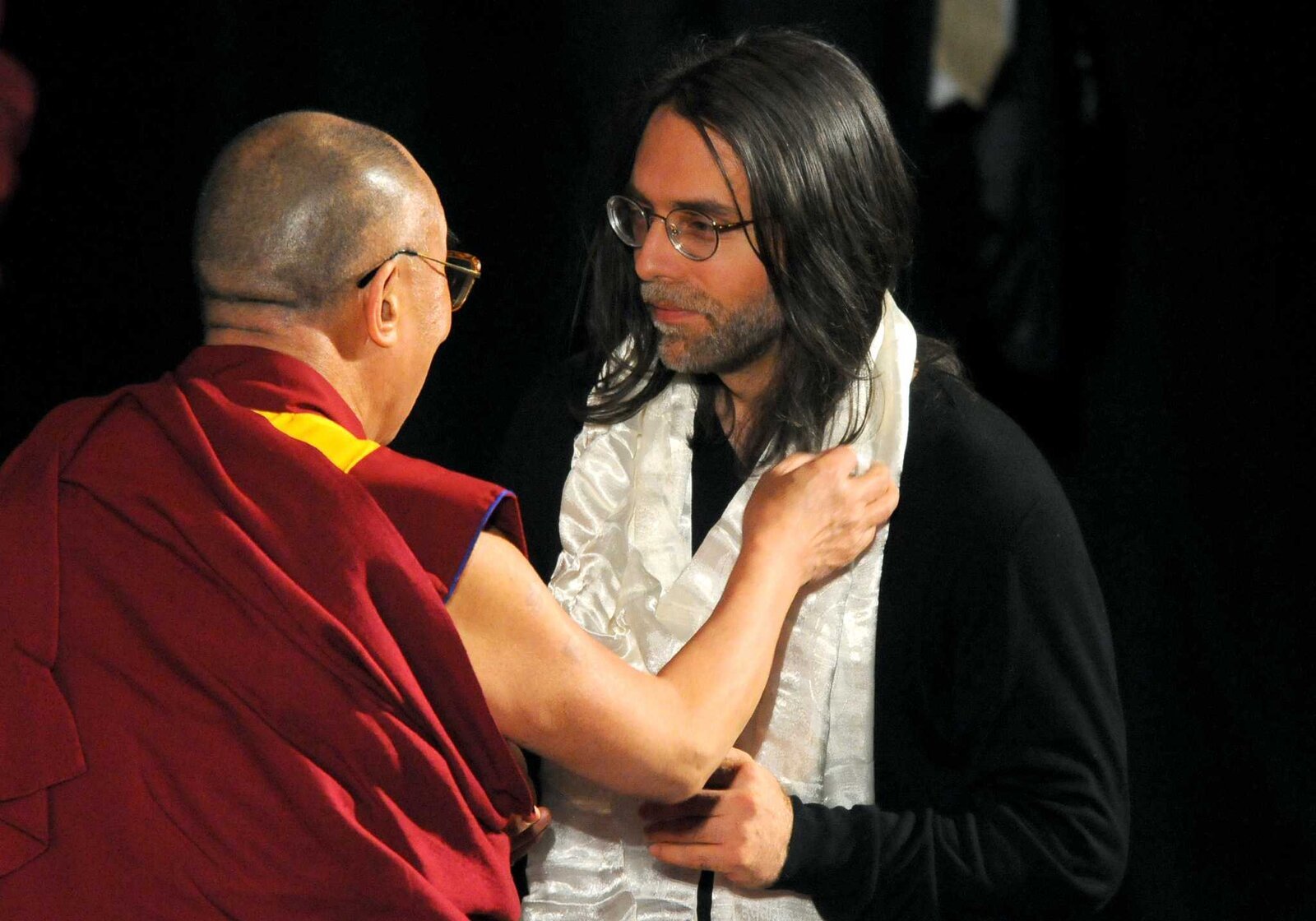 The Dalai Lama was courted and paid

At first reluctant to come to the Albany, New York headquarters of NXIVM because of Raniere’s reputation, the Dalai Lama eventually changed his mind and conducts a lecture at a nearby theater after Seagram liquor heiresses Sara and Clare Bronfmam, Raniere, his second-in-charge Laura Salzman and Vicente visit him in Dharamsala, India. 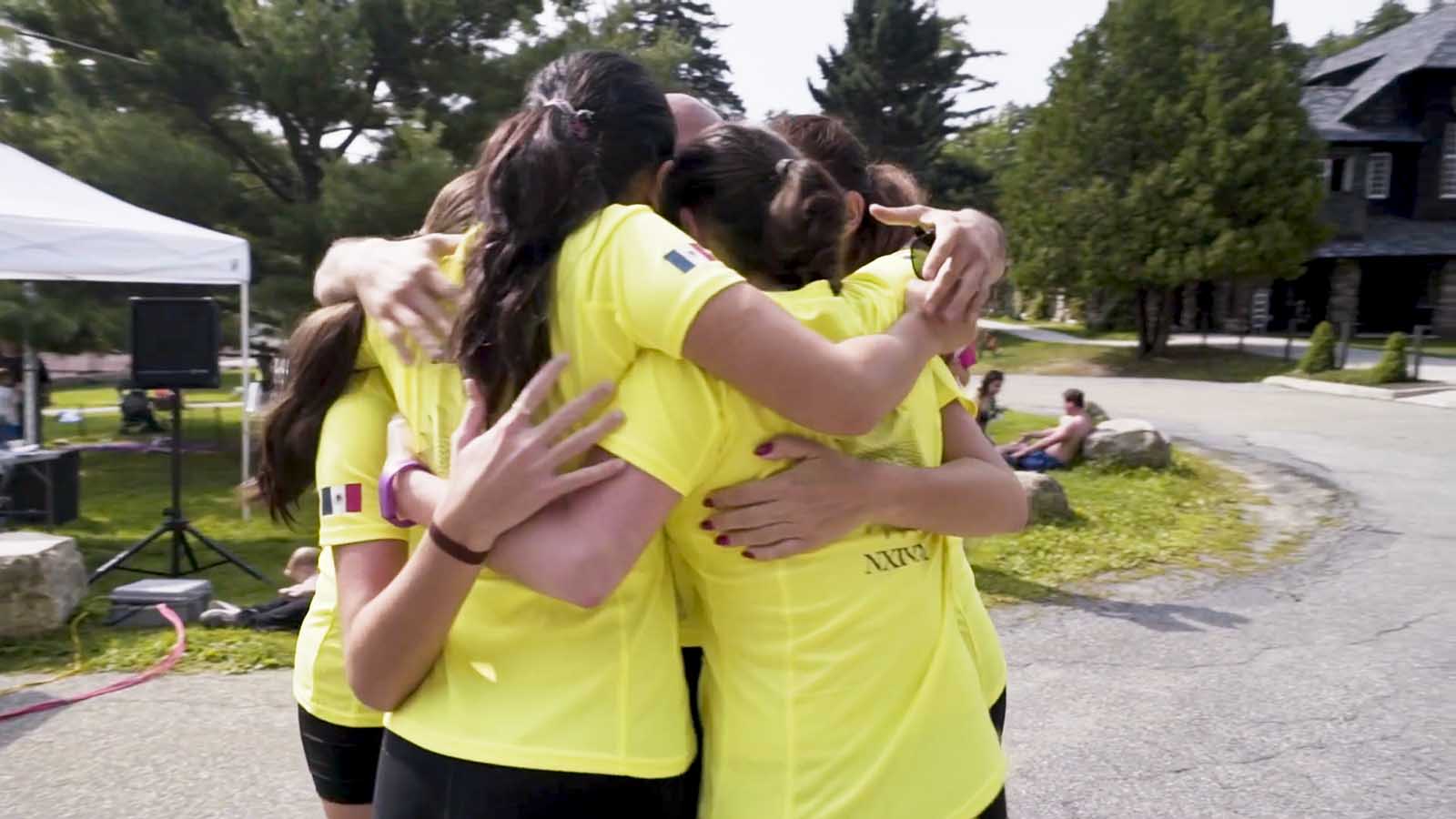 Clare Bronfman says she was a professional show jumper in representing the U.S. in Holland when Nancy Salzman and Raniere began “coaching her during Olympic trials.’ Sister Sara described herself as “less happy” when she began therapy with Salzman and Raniere but found herself “happier and more purposeful” afterwards.

Despite their late father Edgar Bronfman Sr. calling NXIVM a cult, the Bronfman sisters would stay with NXIVM and bank roll of most of Raniere’s expenses, investments and indulgences over the years (see Dalai Lama above) in addition to funding each vengeful, frivolous lawsuit he filed against high-ranking cult defectors.

Clare Bronfman was convicted in 2019 of “conspiracy to conceal and harbor illegal aliens for financial gain and fraudulent use of identification.” Sara agreed to pay the government by giving up ownership rights to the NXIVM properties. 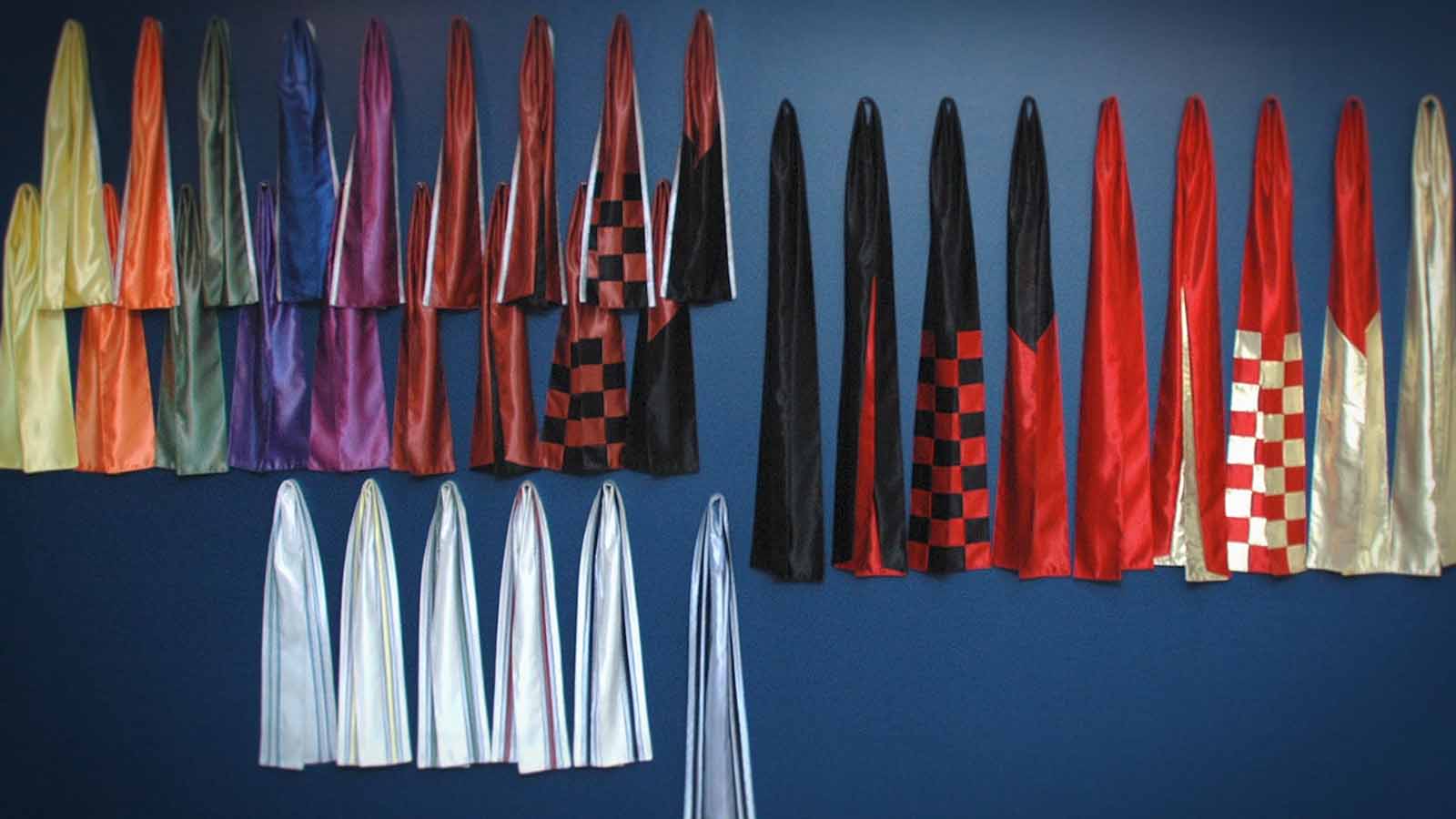 NXIVM black devotee had no objection to being called a ‘Slave’

In the documentary, some women go by pseudonyms. When “Brooklyn”, a female white documentary filmmaker, wanted to make a film about Black female urban farmer, she was introduced to “Rachel.” The two women become friends and Rachel eventually tells her about DOS and NXIVM. The white woman wonders how the Black woman can accept the slave concept.

“Trust me, I’ve worked through a lot reactions to this,” is Rachel’s answer before she talks Brooklyn into taking The Vow and becoming another calorie-deprived sex slave. 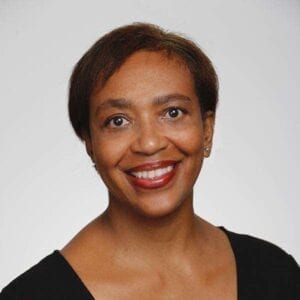