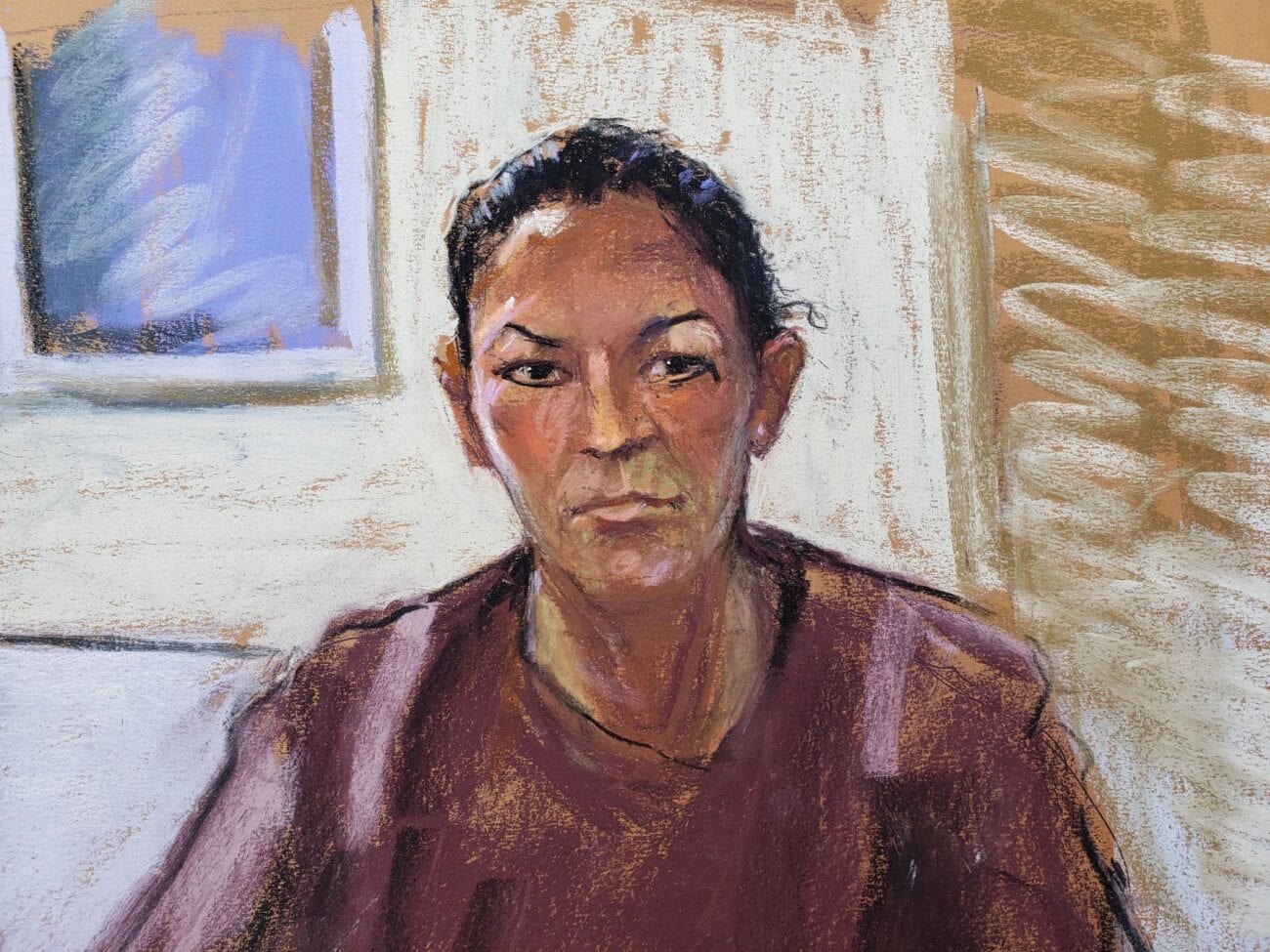 Why do people want to see Ghislaine Maxwell’s mugshot?

Ghislaine Maxwell was arrested in July of this year, and her case isn’t set to begin until the summer of 2021, but already there are plenty of details on the internet about the allegations, the case, and even the conditions Maxwell is enduring while being held in prison without bail.

There’s one glaring omission which has people clamoring for answers, however. Ghislaine Maxwell’s mugshot has not been released – the curious are dying to see it, and the conspiracy theorists are spinning crazy stories. 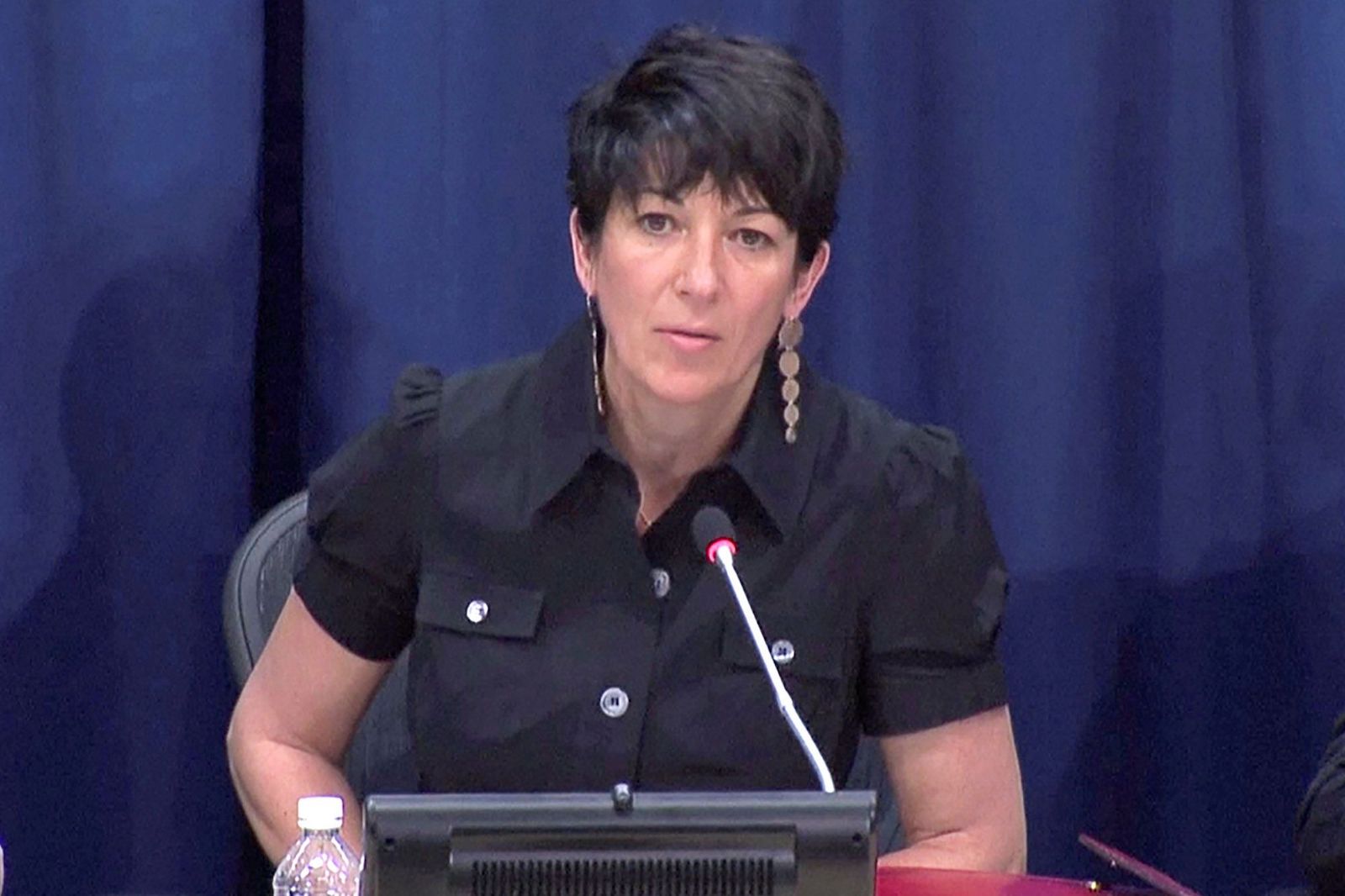 Why nobody has seen the mugshot

The real explanation as to why nobody has been Maxwell’s mugshot is rather underwhelming, but don’t worry, we’ll still tell you the crazy conspiracies in a moment.

The mugshot hasn’t been released simply because it’s against policy. The DOJ doesn’t allow for the release of mugshots unless there is a legitimate purpose to do so for law enforcement. For example, if Maxwell escaped and went on the run, then her mugshot would likely be released for all to see.

Another reason the photo is nowhere to be found is because it may affect the trial. Jurors are sometimes swayed by seeing photographs of people in jail, so allowing the mugshot to be public or including it in her indictment could affect her future jury’s opinion of her. 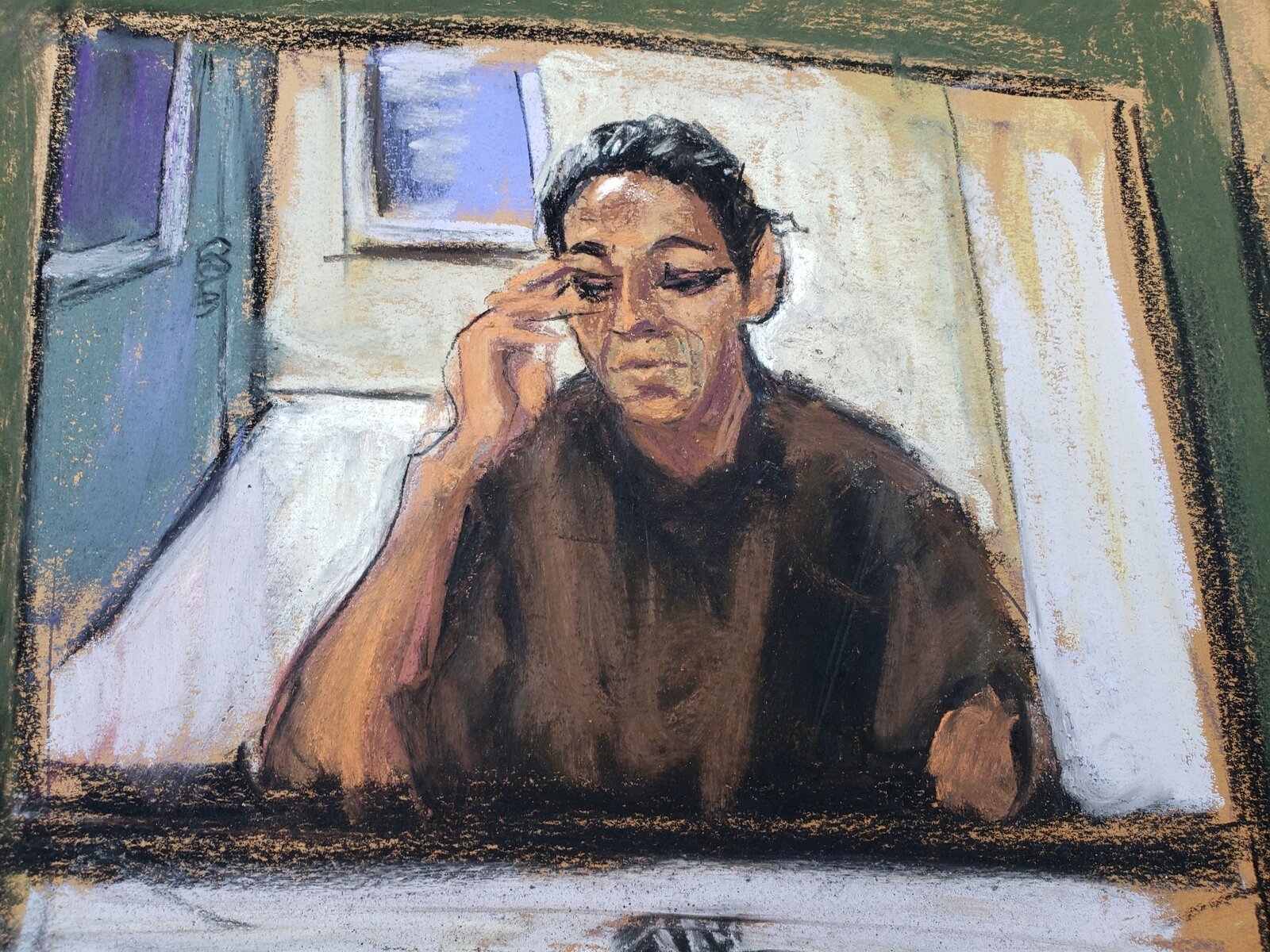 On to the conspiracies 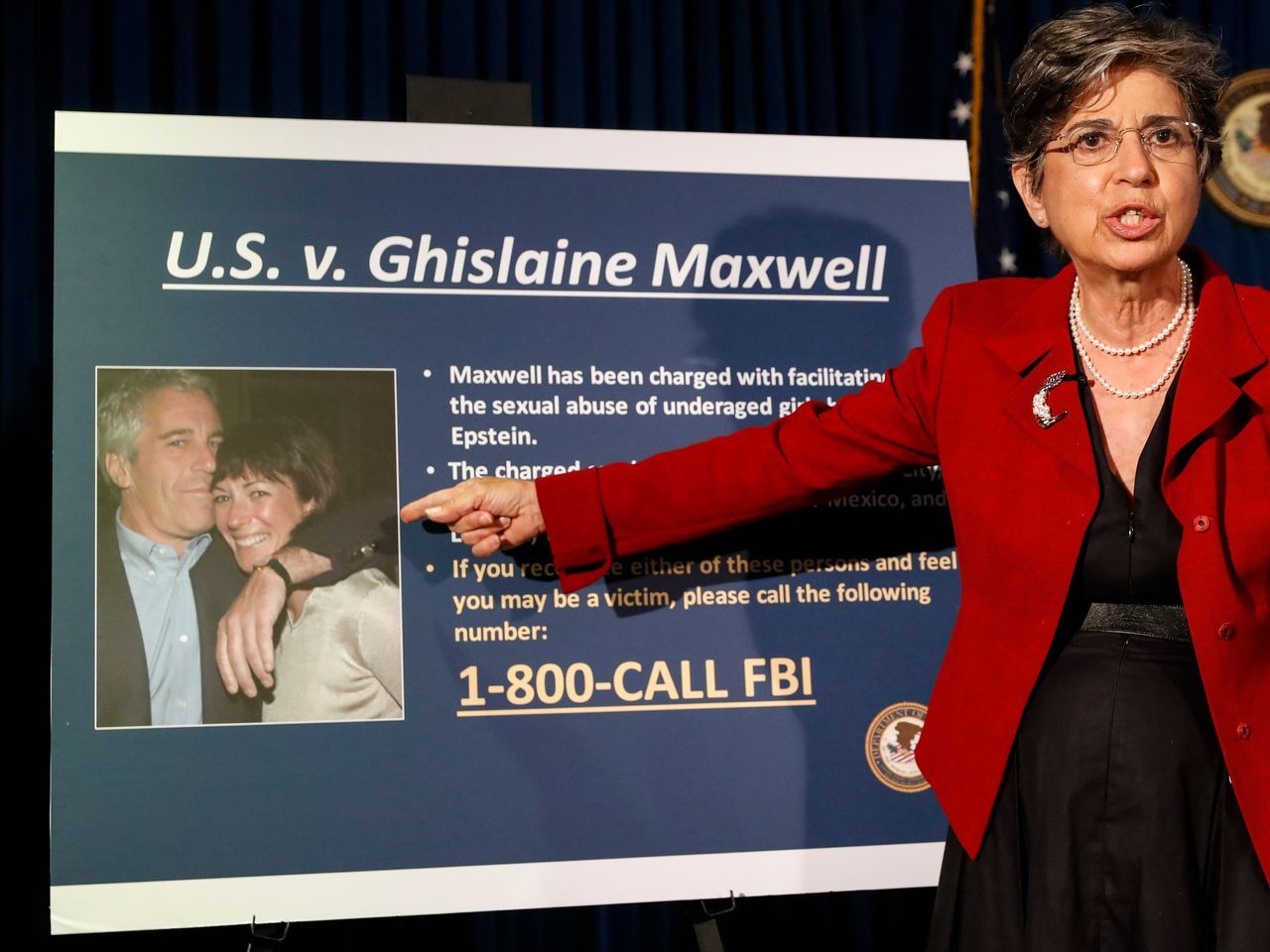 Some are starting to believe Ghislaine Maxwell was never actually arrested since they have no photographic proof of it. People on Twitter have stated their skepticism asking questions like “Is there even one picture/video of Ghislaine Maxwell that proves she is in custody?”

We’re not sure what this user is expecting to have photos of, prisons aren’t exactly notorious for having readily available cameras or group photoshoots – whether or not you’re famous. 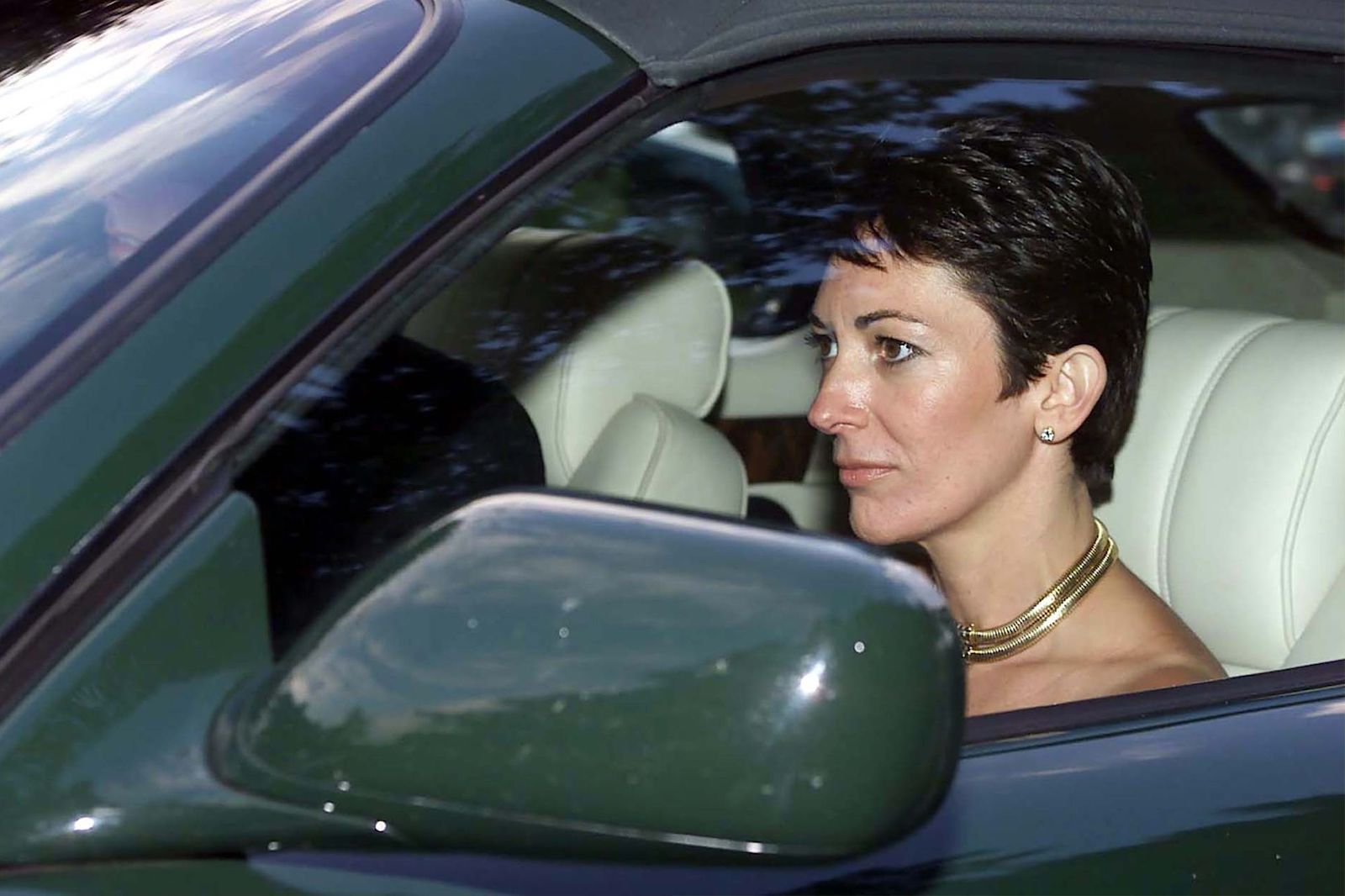 Others believe Ghislaine Maxwell isn’t alive anymore, but the government is lying about it. After all, her longtime friend and business associate Jeffrey Epstein died in prison last year while awaiting trial for his part in the crimes she’s accused of.

When, how, and why the internet conspiracy theories believe she died is not explained by them.

We really think Ghislaine Maxwell’s lawyers would be very surprised to find out the woman they’ve already been working so hard to defend isn’t alive. 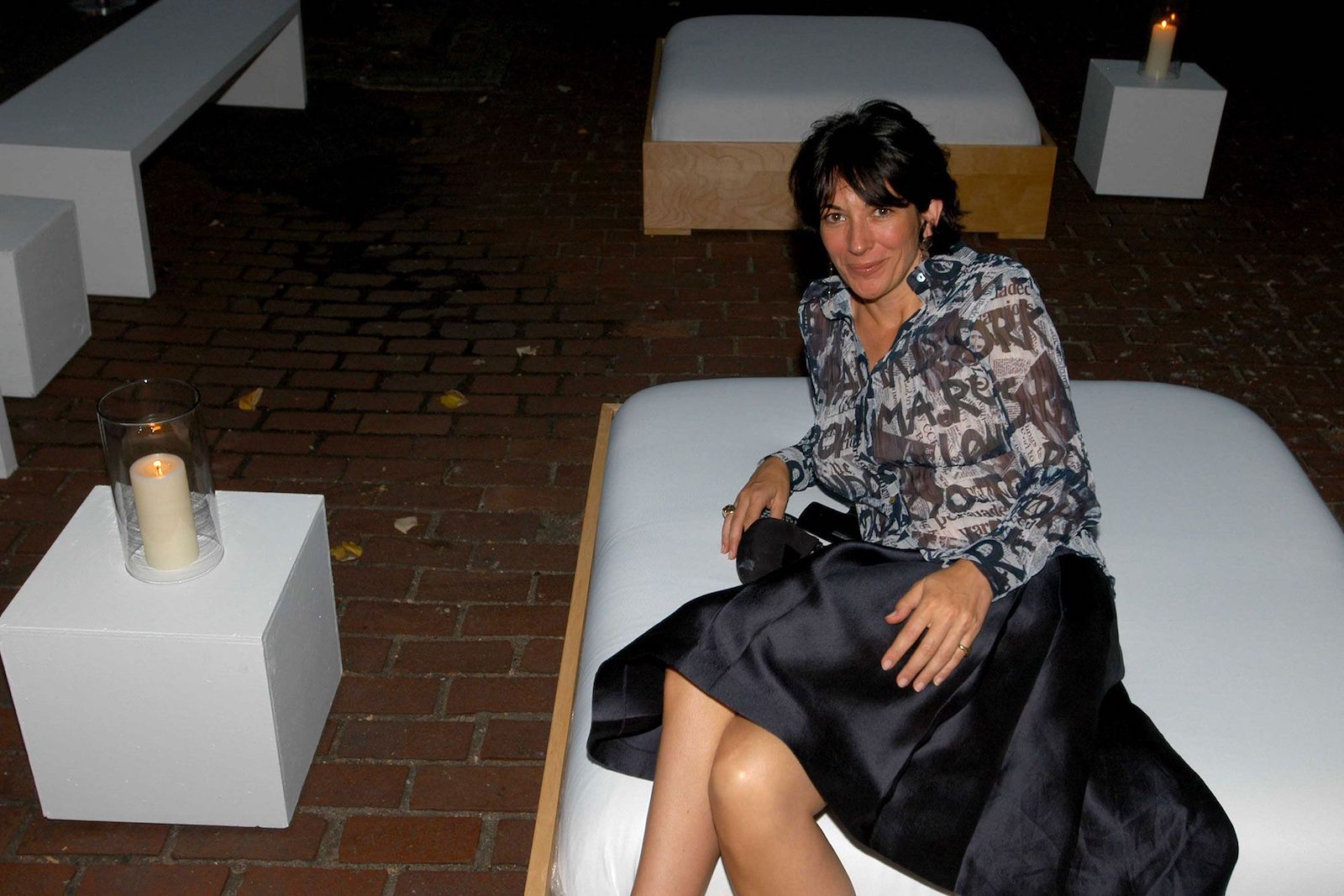 A deal already made

Yet other theories state that Maxwell has already made some kind of deal with the government or the court. Again, theorists don’t explain their thinking. Whether they think she’s already been given freedom to disappear or is being held in some kind of house arrest, nobody knows.

Though, again, we think the people who have reported on her prison conditions would be rather confused by these claims.