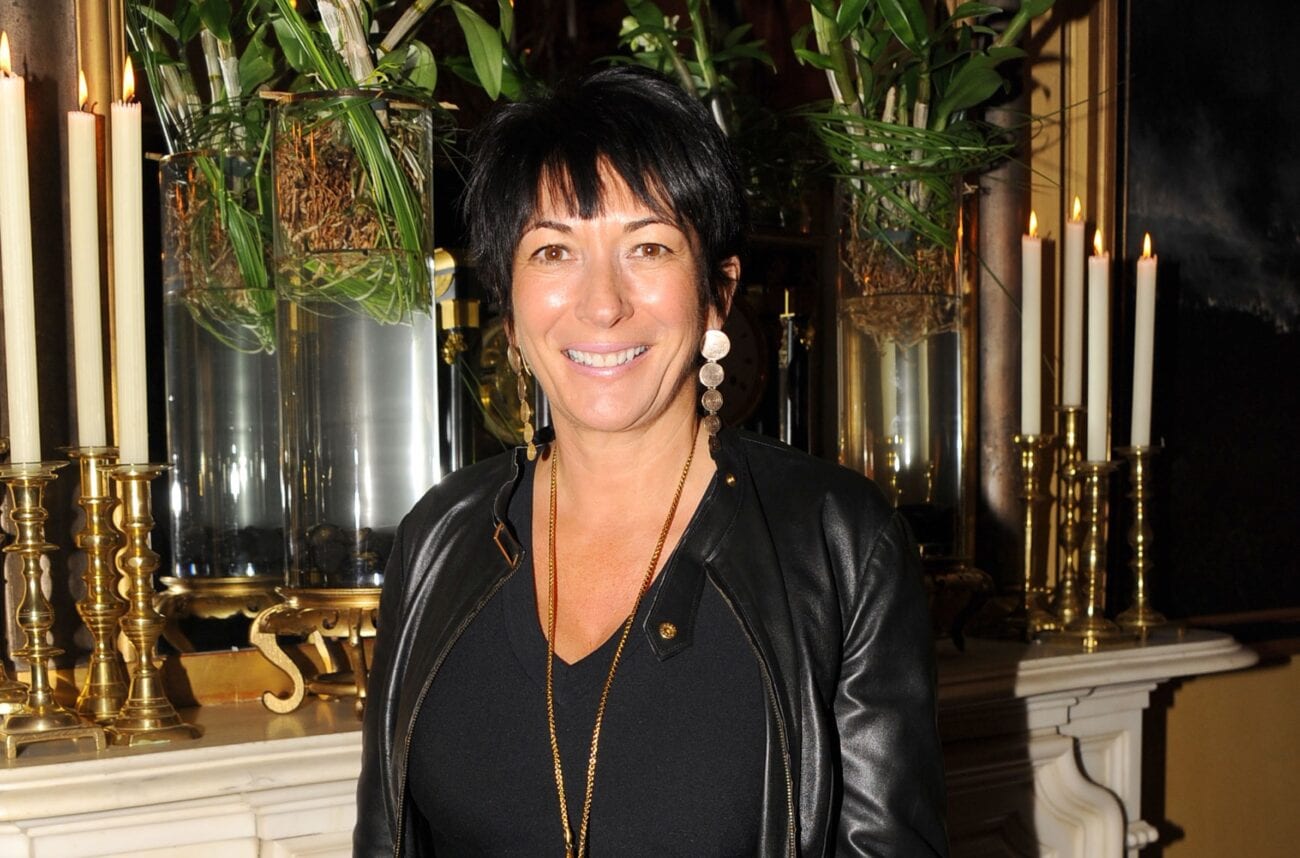 Ghislaine Maxwell’s net worth: How is she funding her legal team?

Convicted sex offender Jeffrey Epstein was arrested in 2019 on charges of sex trafficking. While being held in jail awaiting trial, Epstein committed suicide. Upon his arrest, Epstein’s girlfriend, Ghislaine Maxwell, disappeared from public life. Her whereabouts was unknown until very recently. She was arrested by the FBI in early July of 2020 on charges relating to Epstein’s sex trafficking offenses.

Maxwell is no stranger to money. She is the daughter of publishing tycoon, Robert Maxwell. Ghislaine Maxwell grew up in a fifty-three room mansion in Buckinghamshire and attended Oxford University. At the time of his death, Robert Maxwell was believed to be worth $1.9 billion. However, creditors soon realized that his empire was actually $4 billion in debt. Maxwell had also robbed his employee pension fund out of several hundred million pounds.

Nevertheless, Ghislaine Maxwell continued to live a life of exuberance and luxury right up to the point of her arrest. The allegations & evidence against Maxwell are stacked pretty high. One expects she is going to need a stellar legal team to get out of this one. So how much is Ghislaine Maxwell actually worth, and can she pay for her legal defense? Here’s everything we know. 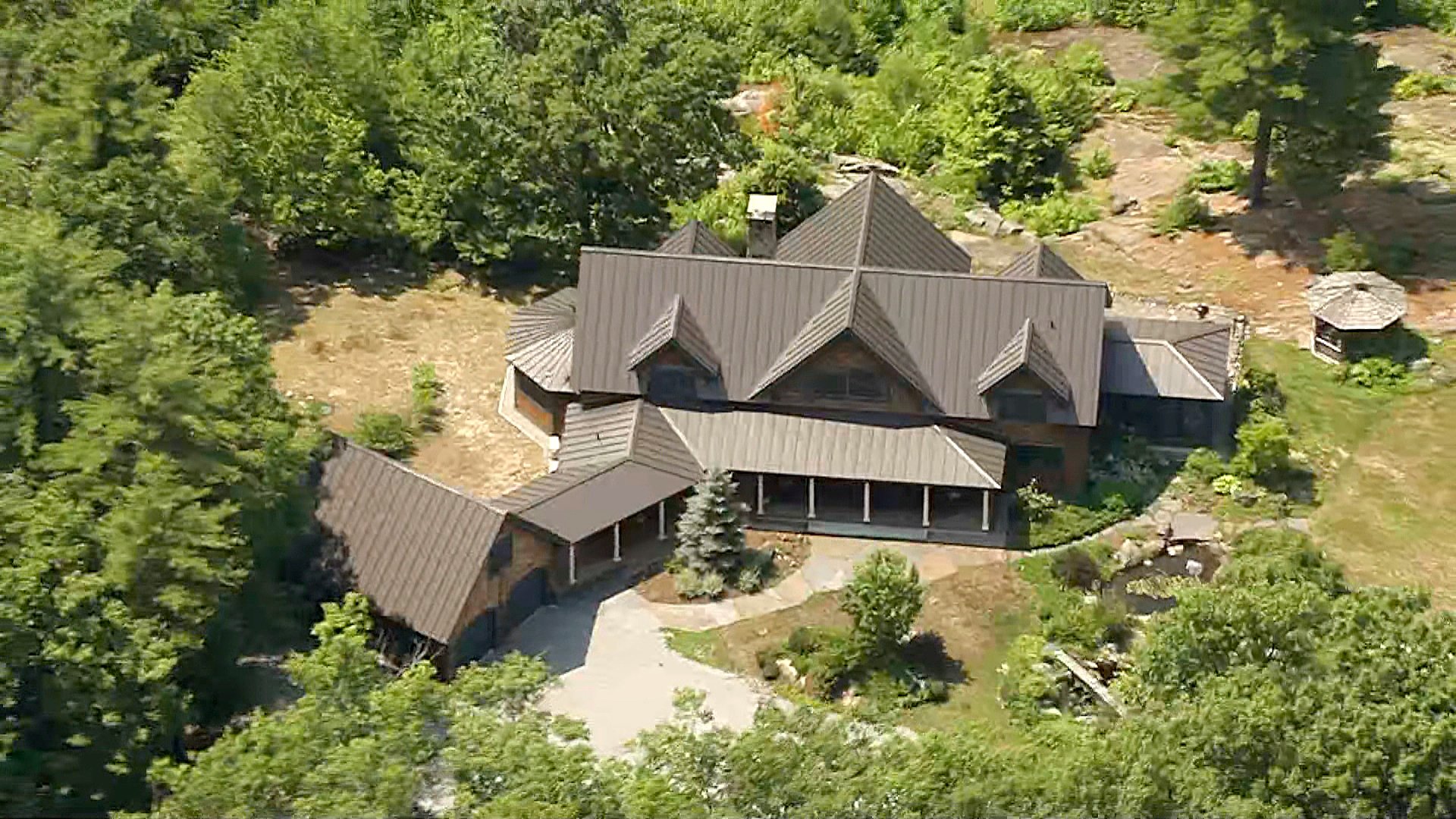 After moving to the United States and beginning her relationship with Jeffrey Epstein, Maxwell took up residence in an extremely luxurious New York City townhouse. The home was purchased by one of Epstein’s corporations on her behalf. The property was purchased in 2000 for $4.95 million. When Maxwell sold the property in 2016, she was the sole beneficiary in the sale, pocketing $15 million.

At the time of her arrest, Ghislaine Maxwell was residing on a 156 acre estate in New Hampshire. The home was purchased in December 2019 for $1.1 million in a cash-only deal. The main house is 4, 300 square feet. 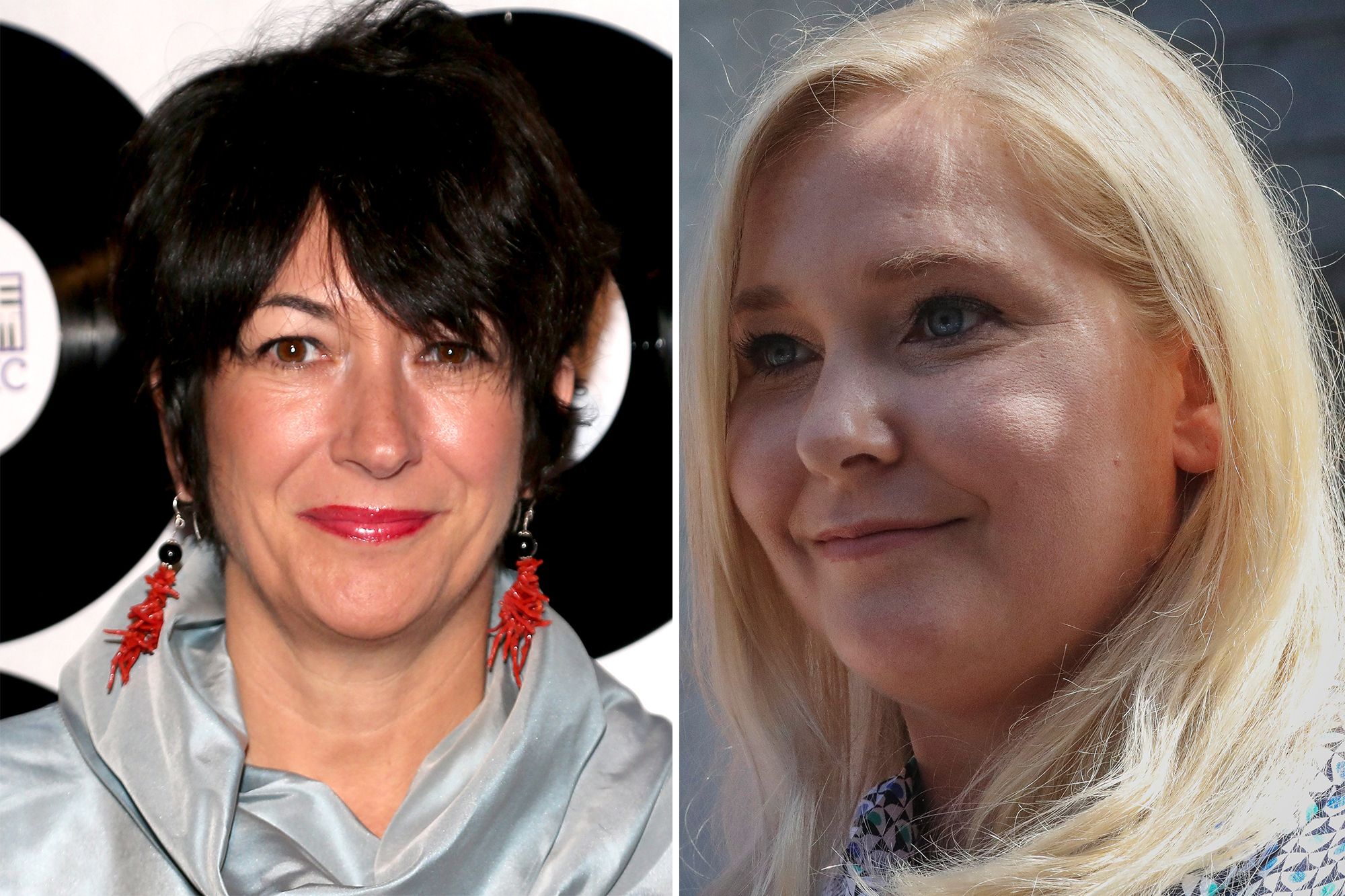 According to the FBI, investigators found more than fifteen bank accounts tied to Ghislaine Maxwell. The cumulative balance of all the accounts is reported to be at least $20 million. It is also reported that between 2007 & 2011, Epstein transferred $20 million to accounts held by Maxwell.

It is also believed that Ghislaine Maxwell owns property in her home country of England. 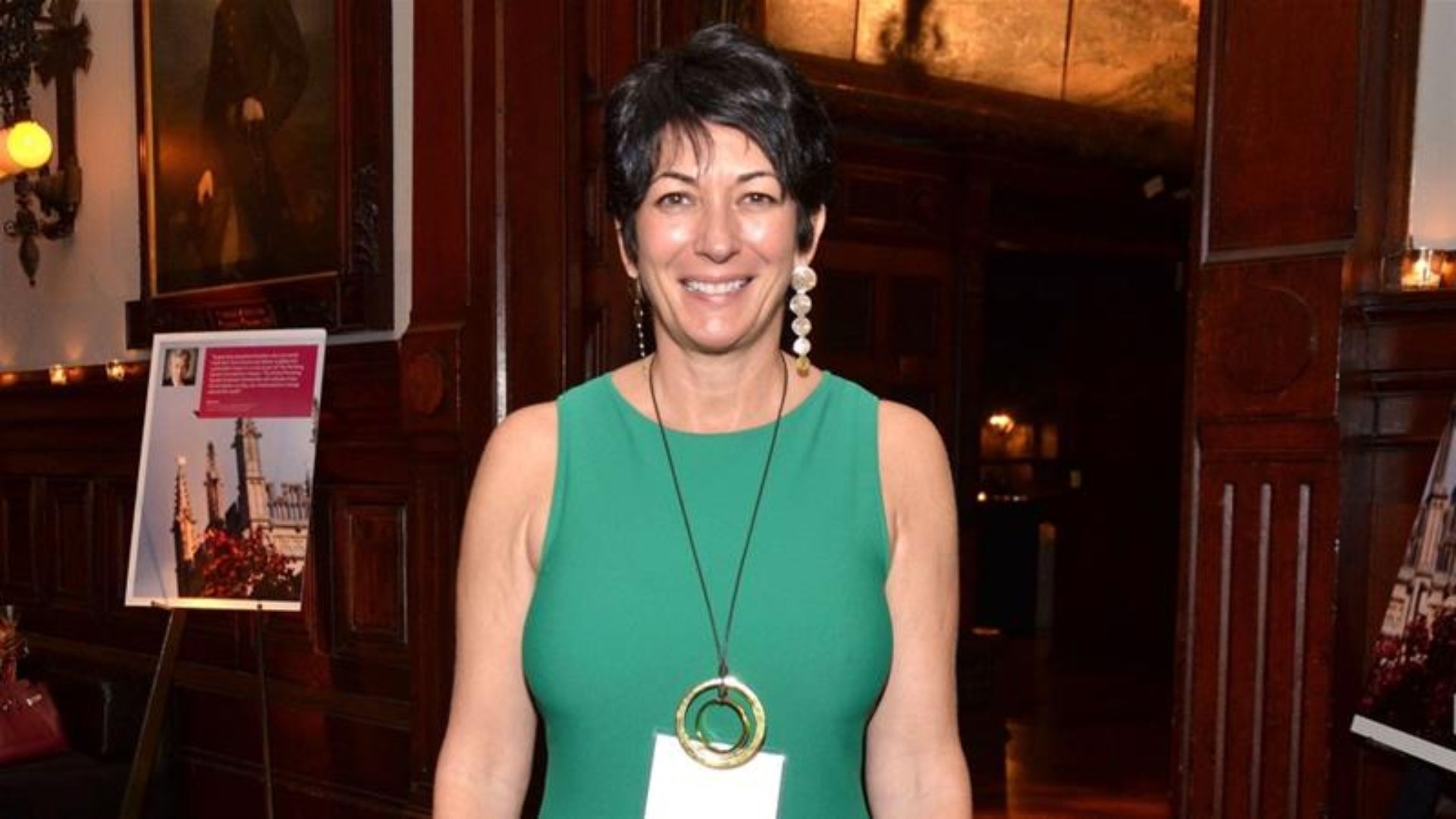 Prior to her arrest in 2020, Ghislaine Maxwell was already tangled up in court with a civil case brought against her by one of Jeffrey Epstein’s victims. Virginia Roberts Giuffre filed a civil case against Maxwell in 2015 for her alleged involvement in the abuse Roberts Giuffre suffered at the hands of Epstein.

Maxwell settled with Virginia Roberts Giuffre under seal in court in 2017. While the exact outcome of the proceedings is unknown, it is reported that Maxwell paid the Roberts Giuffre millions. 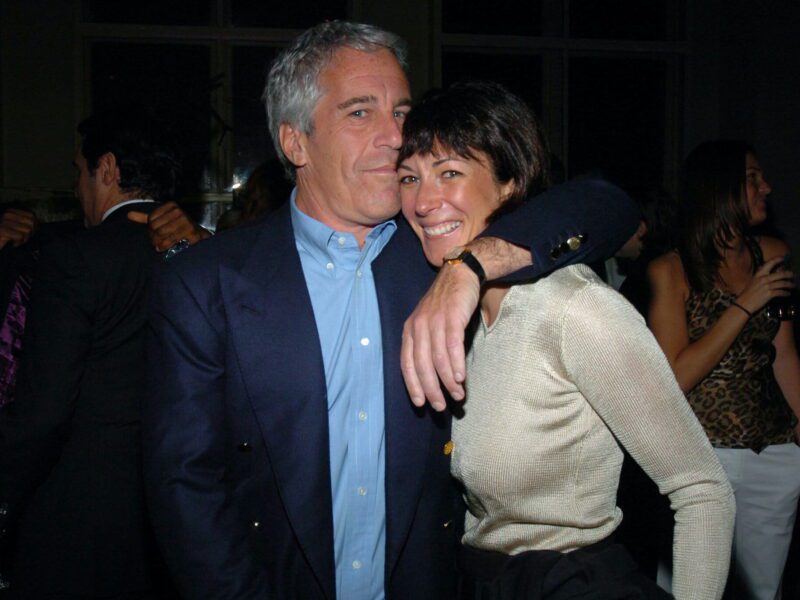