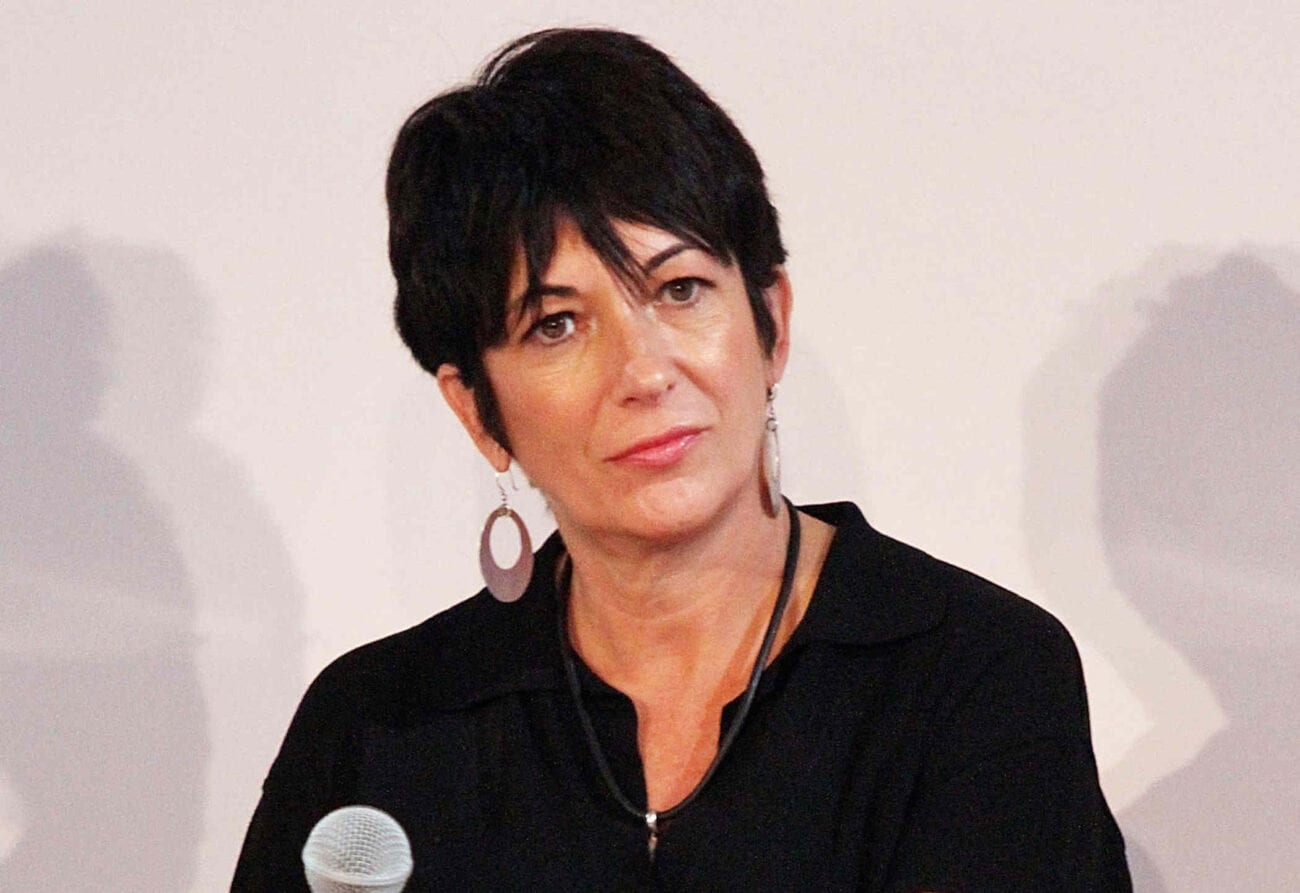 Is Ghislaine Maxwell now being held in solitary confinement?

News is still surfacing about Ghislaine Maxwell as she rides out her year in prison before she stands trial in July 2021. Maxwell faces sex federal charges, including sex trafficking minors & perjury.

Maxwell’s prison situation is being scrutinized not only by the authorities in charge but by the public as well. After the questionable circumstances that allowed the suicide of Jeffrey Epstein, the notorious sexual predator, and Ghislaine Maxwell’s former associate, no chances are being taken with Maxwell. Due to concerns about her safety, Maxwell has been kept out of the Metropolitan Detention Center’s general population.

After being denied bail and the chance to wait for her trial in a luxury hotel at her indictment, Maxwell was forced to resign herself to a year-long wait in prison. Here are the details of Ghislaine Maxwell’s situation behind bars. 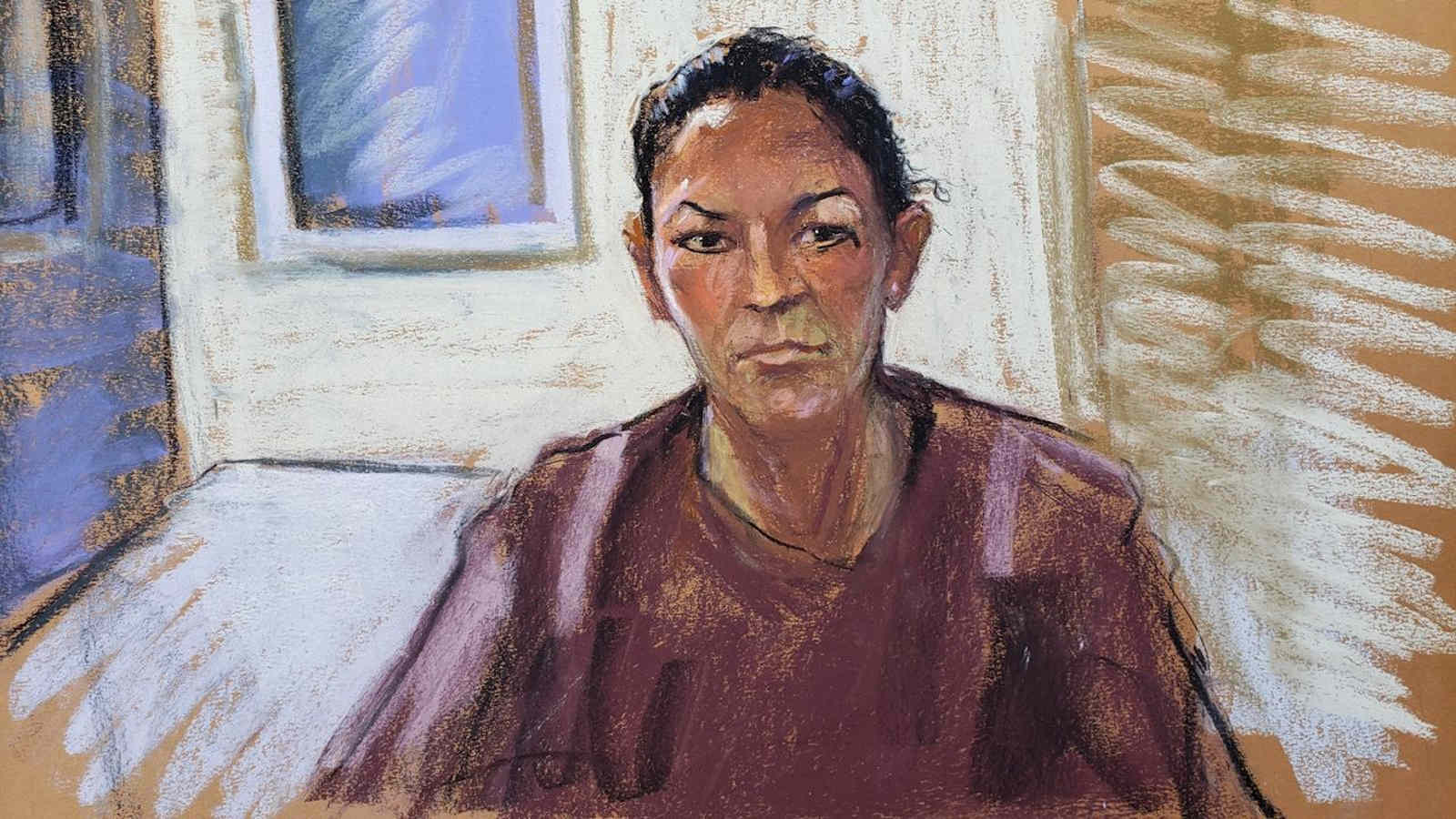 The outcome of Ghislaine Maxwell’s indictment on July 14 was anything but favorable to the disgraced socialite. Maxwell’s attorney Mark Cohen requested that his client be released on a $5 million bond and for her to be moved to a luxury NYC hotel for her pretrial detention.

Assistant U.S. Attorney Alison Moe argued against Maxwell’s request for bail by outlining the numerous red flags that made Maxwell a flight risk. The red flags included Maxwell attempting to cover up her whereabouts for the past year, Maxwell’s large financial resources, and her French citizenship – France being a country that doesn’t have an extradition treaty with the U.S.

Judge Alison Nathan decided that no bail proposal was deemed suitable for Ghislaine Maxwell’s release. Judge Nathan stated, “The combination of the seriousness of the crime, the potential length of the sentence, the strength of the government’s case at this stage, the defendant’s foreign connections and the defendant’s substantial financial resources all create both motivation and opportunity to flee.” 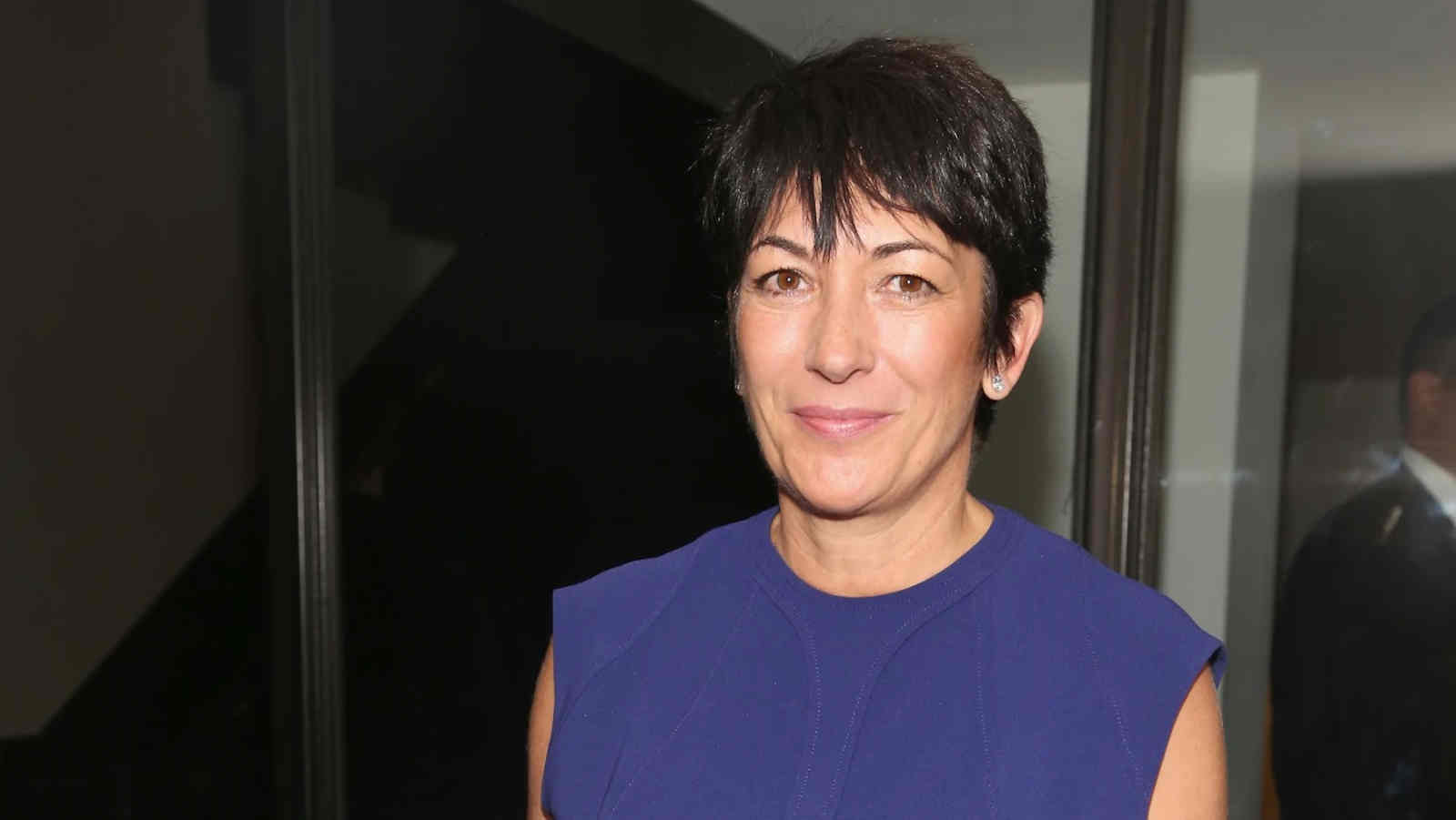 Watching around the clock

Maxwell is now under 24/7 camera surveillance and has a team of guards watching & documenting her every movement. Maxwell’s lawyers have filed a motion to remove her from isolation and into the general population. The lawyers have argued that Maxwell’s current treatment is a result of the circumstances surrounding Jeffrey Epstein’s death.

In the motion, Maxwell’s lawyers also argued that Maxwell has never exhibited signs of suicidal behavior. Until recently, Maxwell was under a more intense suicide watch that included waking her up every few hours and having her wear paper clothes. Currently, Maxwell’s cell is still searched multiple times a day and Maxwell has undergone several body scans.

Maxwell’s lawyers claim that their client’s treatment is worse than other pretrial detainees that are in a similar situation. Surveillance of Maxwell even extends to her phone conversations with her defense counsel.

The attempt to lessen security on Ghislaine Maxwell also relates to her ability to research for her upcoming trial. The lawyers have also argued that the intense security is affecting Maxwell’s ability to prepare her case. Among their demands for better treatment and a move to the general population, the lawyers have also asked for Maxwell to receive more computer time so she can go over the documents of her case.

Already Ghislaine Maxwell has been granted more time for research, being given thirteen hours a day to review documents instead of just three hours a day. Maxwell’s defense has access to the 165,000 pages of documents that the prosecution has on the three victims cited in Maxwell’s indictment.

The documents have redacted the identities of these victims other than their date of birth. Maxwell’s lawyers have requested that Maxwell have access to the victims’ identities, claiming that she has the right to know her accusers. Prosecution attorneys have responded by asking the judge to deny this request.